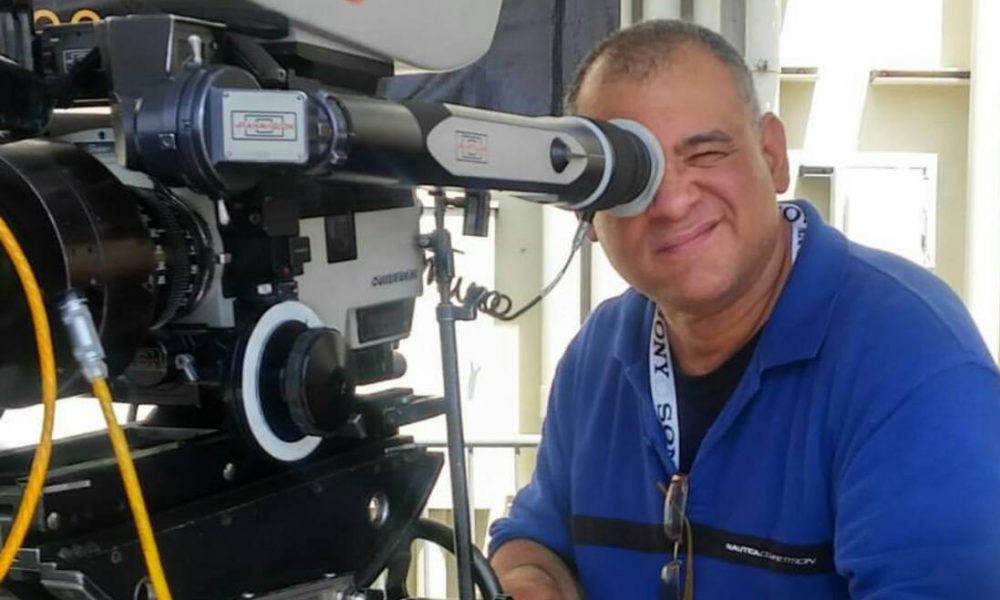 Today we’d like to introduce you to Jose del C Martinez.

Dominican Republic native Jose is an accomplished filmmaker, camera operator, gaffer and Director. Jose’s numerous production work includes TV Director in various shows, News magazines, Sports Transmission, Music Videos and TV spot in his native Dom. Rep. In 1991. He starts working in Telecentro TV 13 as an Editor and after a couple of months started to Direct some news magazines. At the same time was attending INTEC which is the Santo Domingo Technological Institute from he got the System Engineer title.

At INTEC he met Arturo Rodriguez Fernandez who was one of the most acclaimed film critics in Latin American and started to work at the Cine Club from which later Jose became Director. in He won a scholarship to take the General Production Course/TV at RNTC (Radio Netherland Training Centre) Hilversum, Holland but not before taken a group of film and production courses all around Santo Domingo. After came back from Holland, he worked at Circuito Independencia, channel 6 but after a year left to United State where he established in New York City and start working with some of the greater by that time in the music business working with people like Sean Puffy Combs, Mad Lion, FunMasterflex, Total, Notorious B, Smif-N-Wessun, Giant Storm, Mary Wilson, Parlay, X-Cess, Mellow T, Kali Ranks and much more.

At the same time, he has been working in features films in his native Dominican Republic with some of the greatest Hollywood Director like Sidney Lumet and Wes Craven. In the US he worked for NBC’s Telemundo 47 in NJ and after he got transferred to Telemundo Network to work on the Morning Magazine “Esta Manana”. Jose del Carmen Martinez has worked as Cinematographer, Director, Cameraman and gaffer just to name a few of the position inside the entertainment industry.

Now He just finished to write his third short film which will start shooting soon and at the same time he just start a close collaboration with the NY local 52 ” while keep working closely with renown DP’s and Director’s like Martin Scorsese, Barry Levinson, Shane Hurlbut ASC, Roberto Schaefer ASC, Dejan Georvich ASCSergei Franklin, Igor Sunara, Rolando Hudson and others. J C, like he usually like to be named has under his belt around 30 plus music videos worked in 25 plus feature and short films and around 25 plus commercials. He is a member of ACS, SOC, DCS and SMPTE.

Overall, has it been relatively smooth? If not, what were some of the struggles along the way?
Life is a struggle just from the first gasp of air when you born to the last one when you die but I think is part of the process which teaches us that we are a special part in this universe. I’ve been through a lot of situations which have me thinking just to do what I can but the reality is that is not what I am.

I like to keep fighting for my dreams and thrust me is not had been easy. I worked as airport ground operations, aircraft dispatcher, electrician and just when I try to keep it simple and keep my life going, is a voice inside me that tells me I have to keep going and fight for what I want. I’ve been working sick, with gout on my foot, with the flu, with back pain but nothing has stopped me to keep dreaming and I will keep doing it until the end.

Alright – so let’s talk business. Tell us about Vaisty Films Corp. – what should we know?
I create Vaisty Films which is the way I used to call my daughter when she was a baby. I work as a Cinematographer and gaffer but in local 52 I specialize in the electric department. I knew mainly as the lighting guy even when Cinematography is my passion but lighting is the part that complements my other passion and I praise the Lord because it keeps me working inside my field.

Any shoutouts? Who else deserves credit in this story – who has played a meaningful role?
My mentors are mainly ASC cinematographers and people from the field. They have been part of where I am right now and play a big role in my education. Just to mention a few they are Shane Hurlbut ASC, which has been my column from the beginning, Dejan Georgevich ASC, Igor Sunara (SVA), Sergei Franklin, Roberto Schaefer ASC, David Muellen ASC, Onorio Perez, Roscoe Lamontagne, Vincent LaForet, Geoff Boyle, Ira Tiffen, Miles Dupree and Ray Fortune. They are really the main force behind my dream and the base where I keep my foundation. 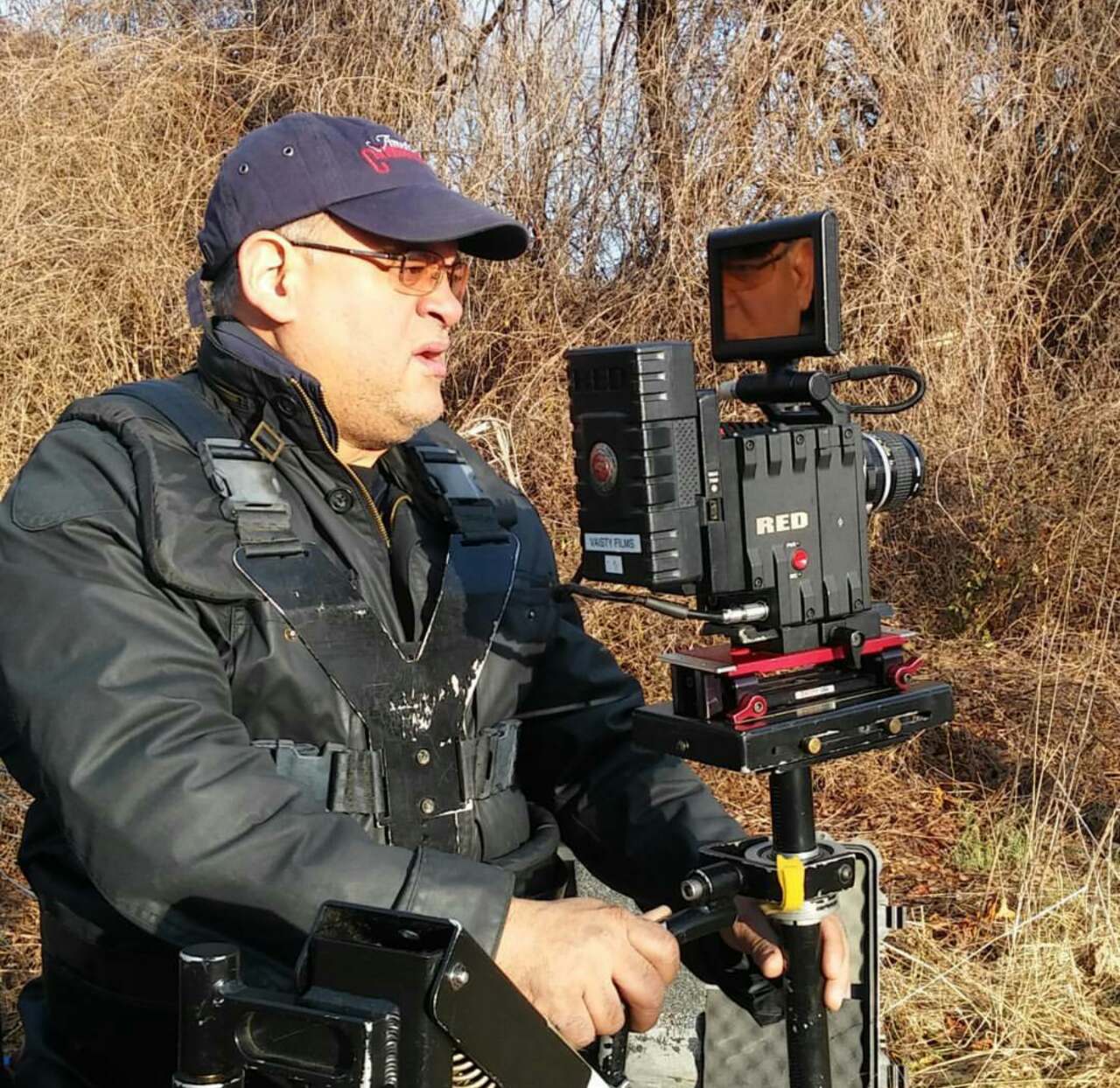 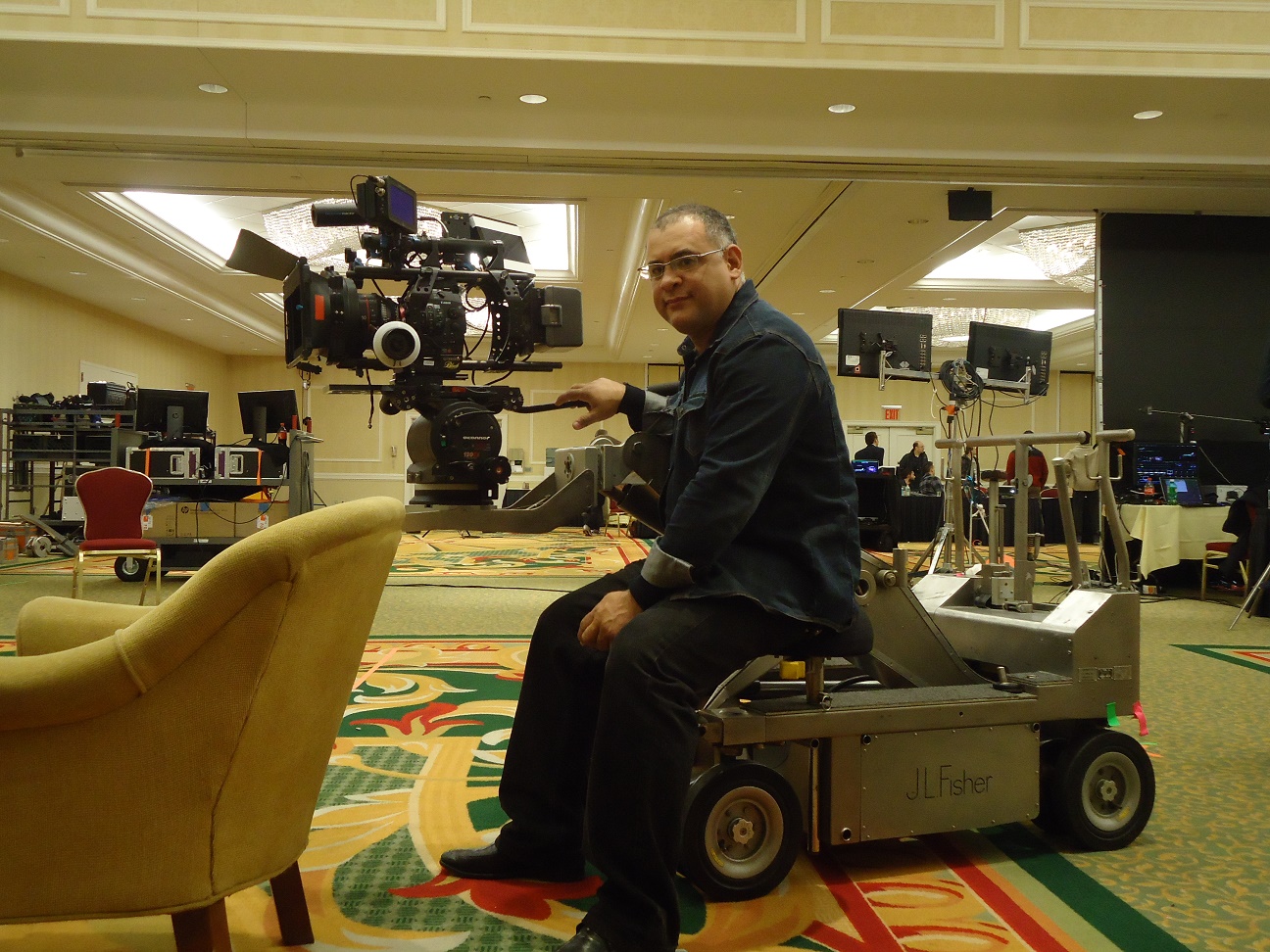