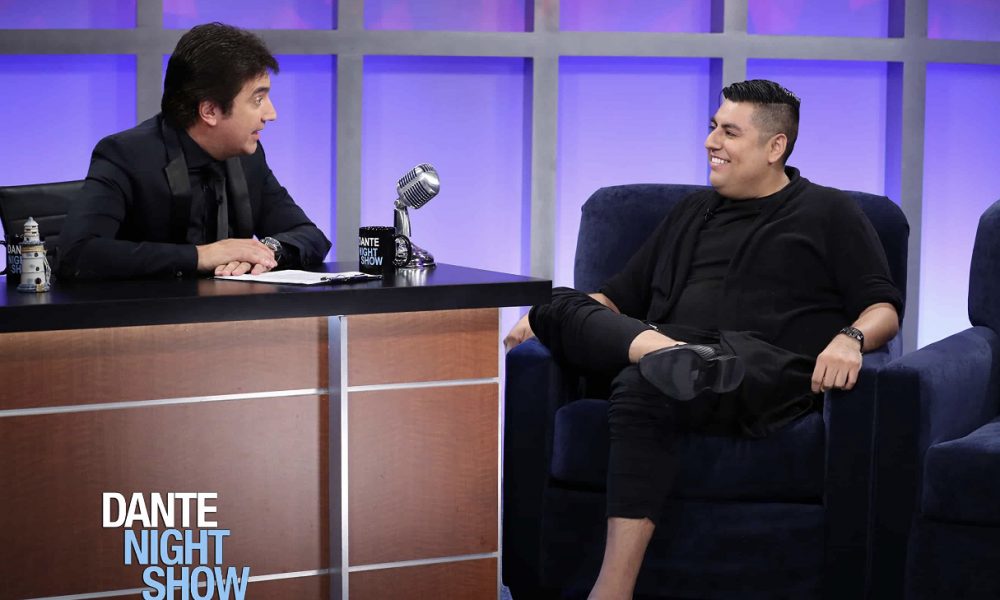 Today we’d like to introduce you to Jorge Xolalpa Jr.

So, before we jump into specific questions about the business, why don’t you give us some details about you and your story.
I had just graduated from Law School and I was in the middle of trying to figure out what to do next. I spent my entire twenties trying to reach the corporate ladder that I had totally forgotten about the things that made me happy. You would think that a legal career would be enough but to tell you the truth, it wasn’t. I’ve told this story many times so I’ll just get to the point. Black Swan is the reason why I’m alive today. Having gone through chronic depression, watching Black Swan really changed my perspective about life. People often look at me and laugh because Black Swan is not really a happy type of film. But that’s exactly why it resonated with me. Watching Nina (Natalie Portman) give a true portrayal of self-destruction made me realize that while I was trying to please everyone around me with a legal career, I was driving myself towards self-destruction. After watching Black Swan, I spent about seven hours trying to figure out who had made it and how because I wanted to do the same and when I say same, I mean I knew I wanted to make films for the rest of my life.

We’re always bombarded by how great it is to pursue your passion, etc – but we’ve spoken with enough people to know that it’s not always easy. Overall, would you say things have been easy for you?
This is a funny question. What is smooth? Can anyone out there tell me what this even means? Jokes aside, I can’t say that it has been smooth but I also won’t tell you that it’s been hard. You’re talking to someone who survived suicide. It really can’t get any harder for me. And it’s not like I want to credit my failed suicide attempt for my success but I can confidently say it has made me more resilient and focused. I come from a family that’s always instilled the concept of integrity and discipline. If you want it, you will get it, but you have to work for it. But the key to success is not complaining, at all. I learned that from my mother very early on. I come from a very traditional Mexican family. We never had time to doubt our selves. That was actually a rule. If you doubted yourself then you knew you were going to hear from mom. She would always tell my siblings and I “You want to accomplish something, then accomplish it, don’t just dream it, go out there and do it. And fail. And fall to the ground. And get up. And do it again.

The only person that’s going to hand something to you is your self.” And it’s true. Coming from a legal background with the idea that I was going to work in corporate law for the rest of my life, the word struggle or smooth was never part of my vocabulary. And if we really want to talk about my “struggles” all I can tell you is that even if there were present, I never Acknowledged them. I still remember entering the industry and attending mixers and enthusiastically speaking with other filmmakers and wanting to collaborate and always coming back home knowing that nobody felt the same way towards me because I had no film experience. Because no one believed in me enough to give me a chance. So I did what everyone needs to do when they are placed in this position and that was to give MYSELF the chance because I knew that even though they didn’t believe in me, I believed in myself enough to know that I could and so I did.

So, as you know, we’re impressed with Mighty Aphrodite Pictures – tell our readers more, for example what you’re most proud of and what sets you apart from others.
I launched my film career in 2014 and shortly after, I launched my production company Mighty Aphrodite Pictures. We specialize in finance and production of film and tv content that focus on Latinx and female-driven stories. It wasn’t until this year that we started to expand. No longer producing just my own work but also acquiring and optioning rights to IPs, screenplays and any other material from other filmmakers. My goal has always been to create a space where other Latinx creators can be seen and heard. A place you can think of when you know you have a Latinx story that you want to get made. As of today, we have produced a total of seven feature films. Some of which are currently in film festivals. Others you can find on streaming platforms.

We have about ten other projects in development which include two feature films that are scheduled to start production early next year and a digital series that will also start production in March 2021. One project I am really proud about is my last film “Your Iron Lady” which is actually based on a short story by my mother focused on her first three years in America. It’s a very personal film and although its been kinda sitting for a couple of months given the pandemic, I’m excited to finally have its premiere at the Florida Film Festival next week. I will finally get to see it on the big screen and most importantly, people will get to see a story that’s based on a strong woman who did everything in her power to put my siblings and myself on this earth. A woman who’s made us who we are today. So that’s something I’m very proud of.

Given the current pandemic, a lot of our plans had to be pushed. I was lucky to finish shooting my new film early this year (MELANCOLiA: starring Alessandra Rosaldo, Plutarco Haza and Laura Flores). We literally finished two days before the stay-at-home order was announced. I can’t say much of it but I can share that I am excited for everyone to watch it. This is my biggest film to date. I had the chance to work with some of the most professional actors ever and I can’t wait for the world to see what we created.

So, what’s next? Any big plans?
To continue to be happy and I mean it! 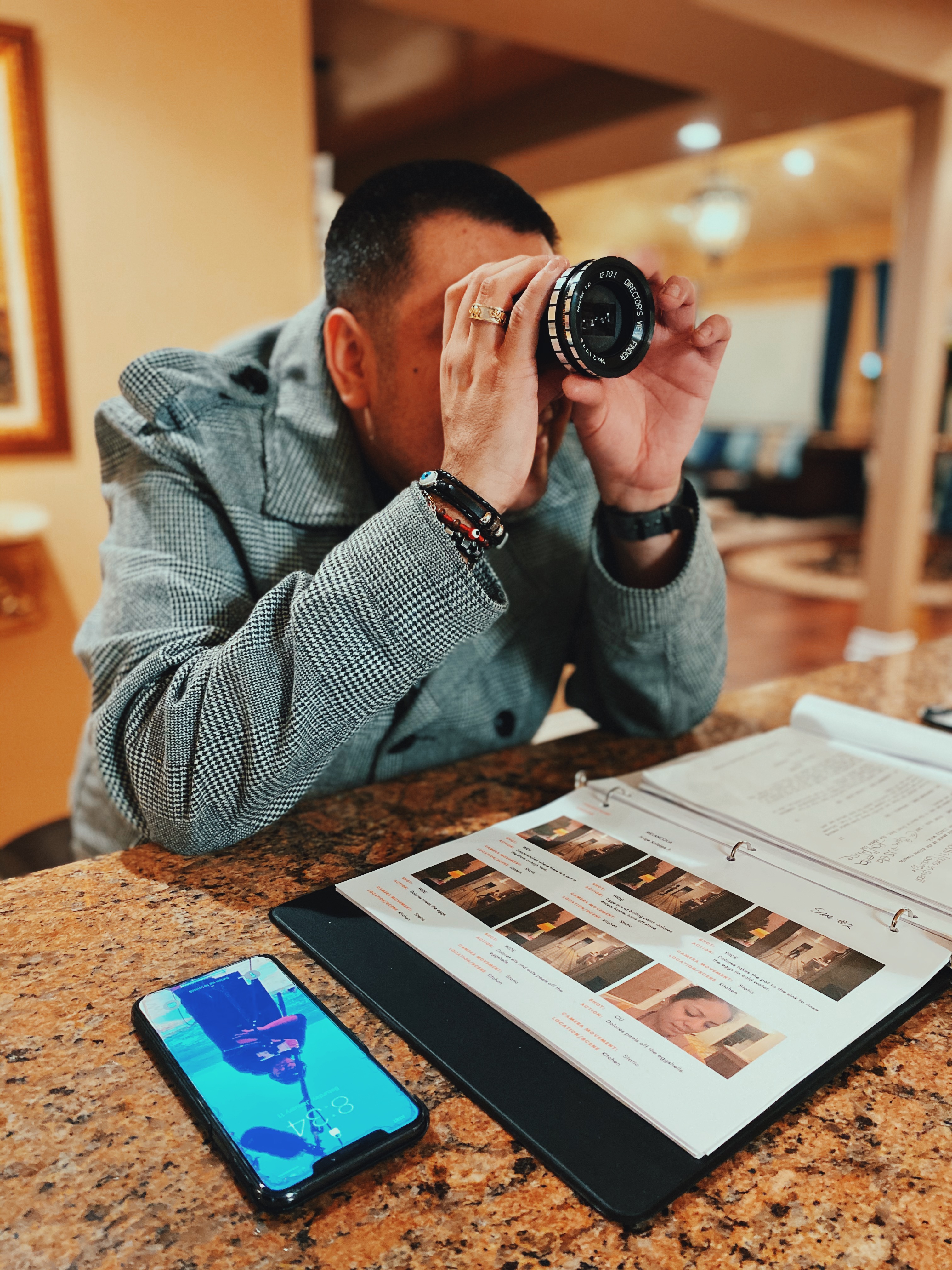 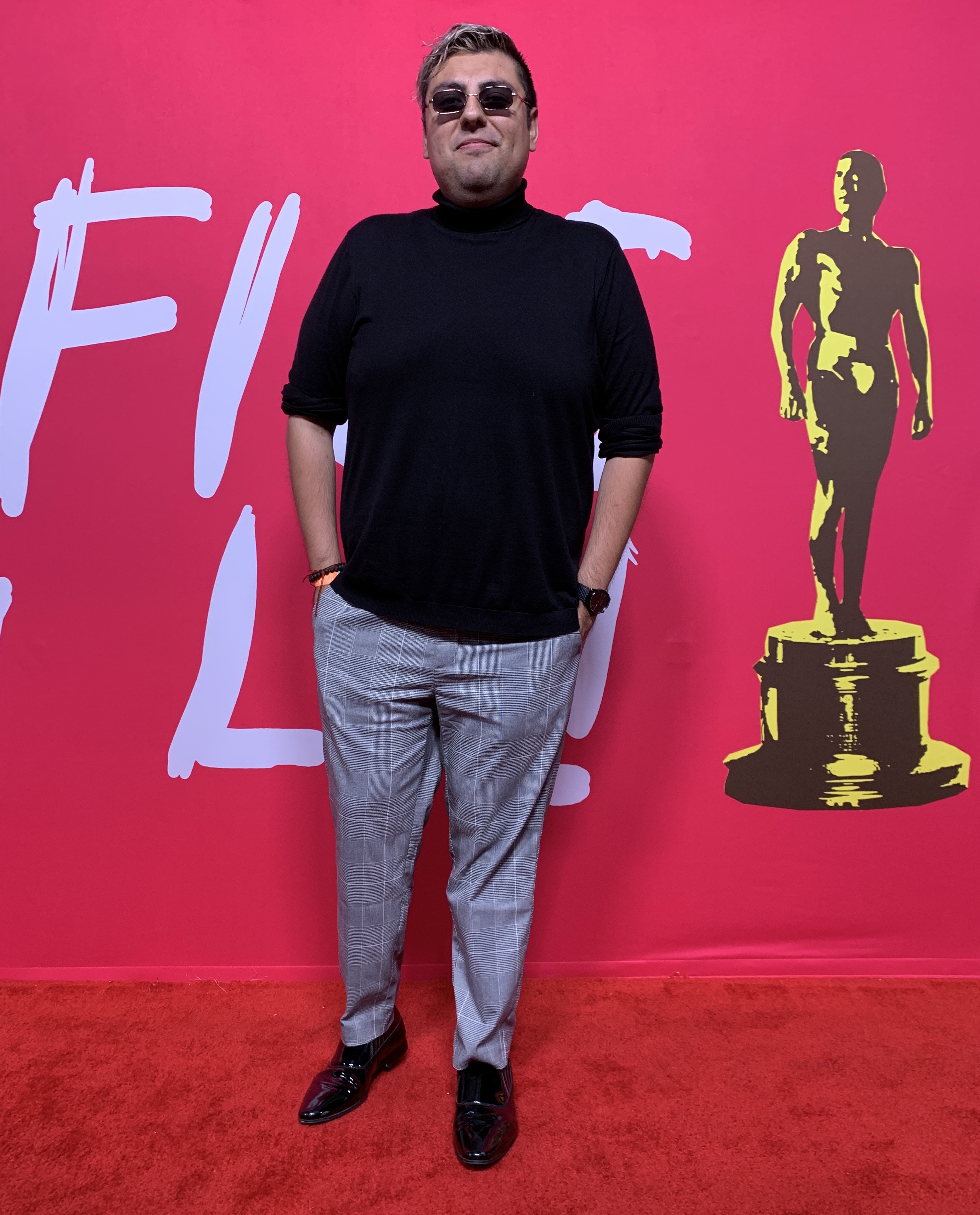 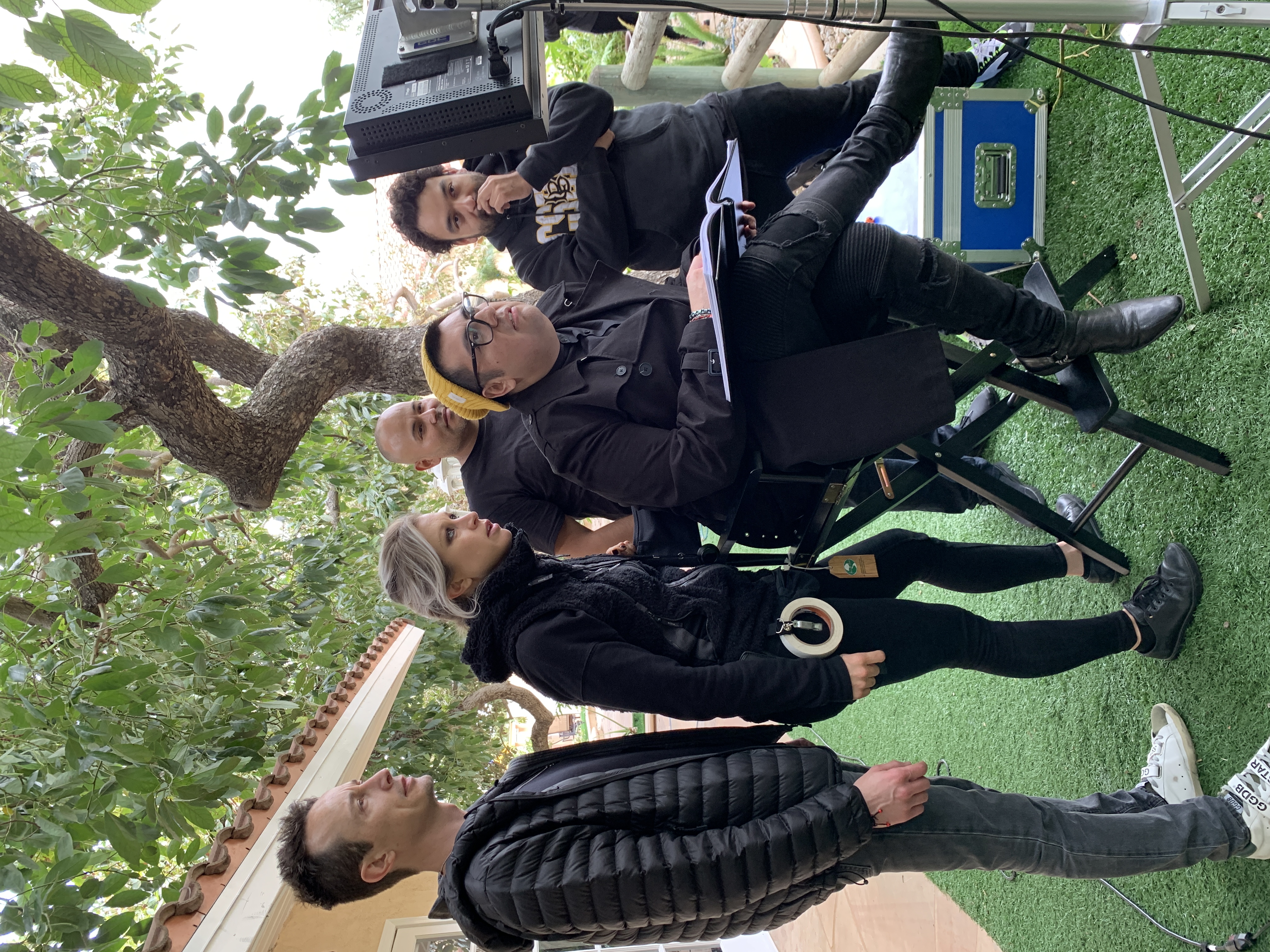 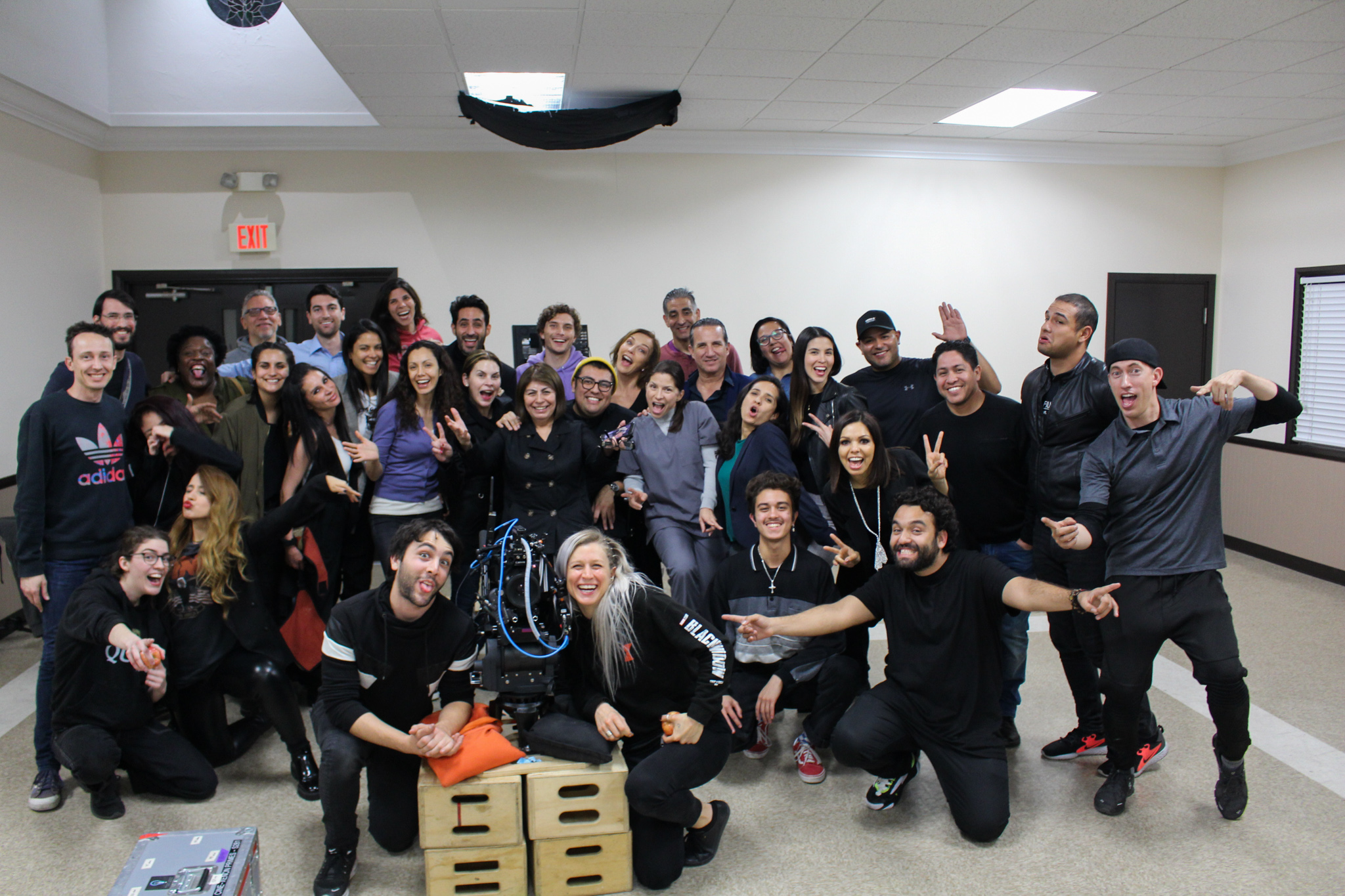 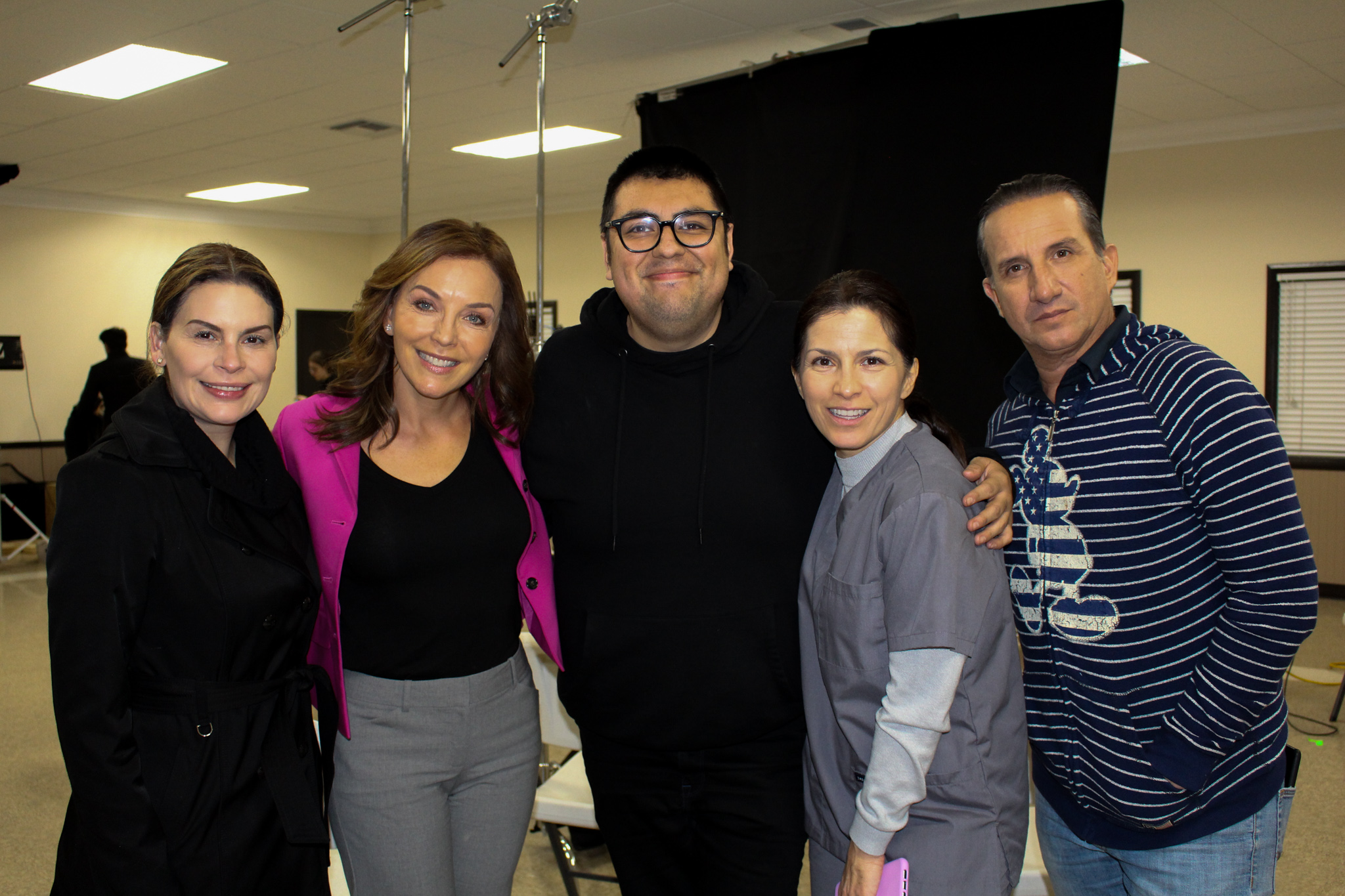 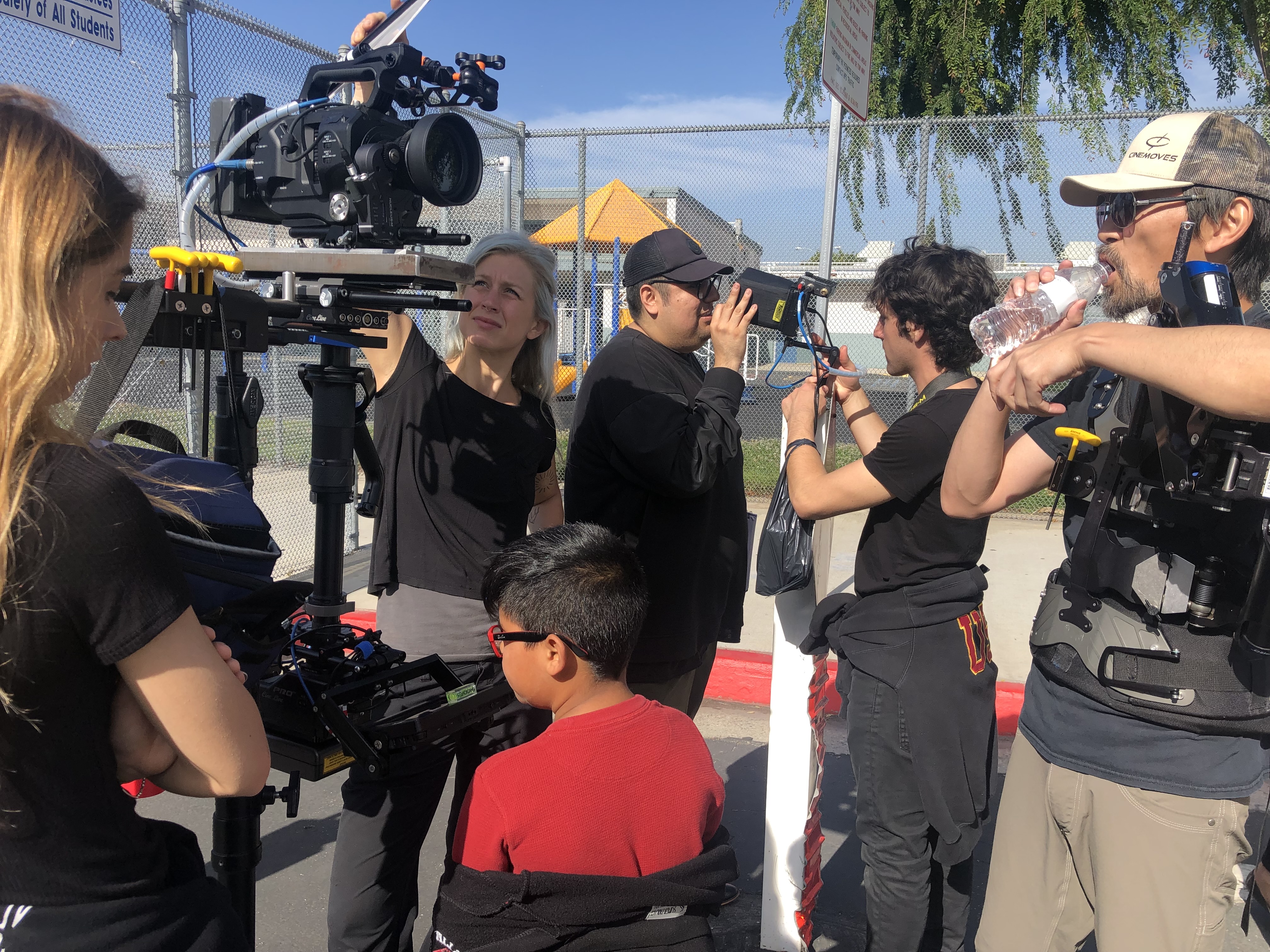 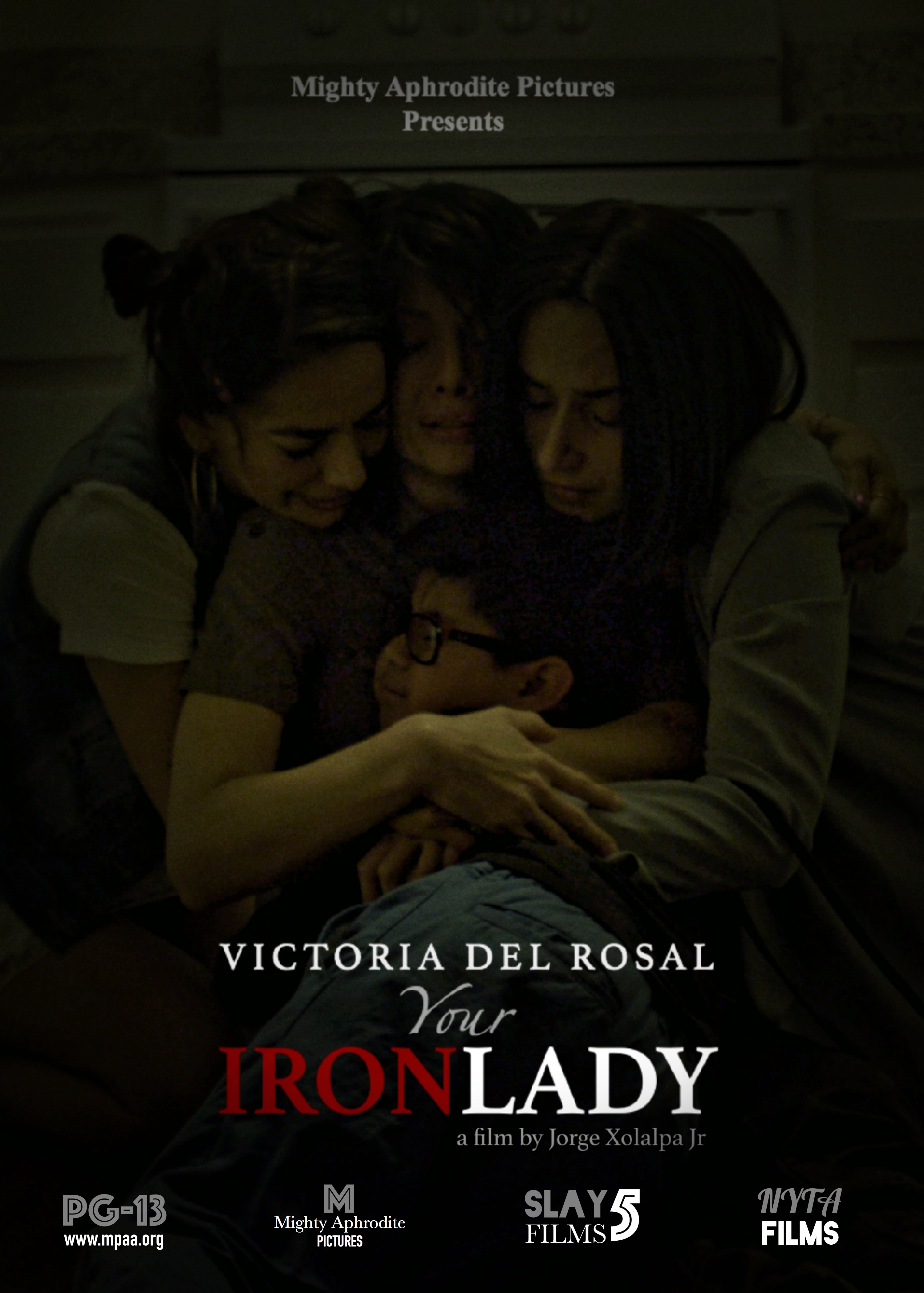