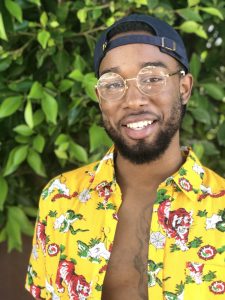 Today we’d like to introduce you to Jordan West.

Thanks for sharing your story with us Jordan. So, let’s start at the beginning and we can move on from there.
Music has been apart of my life for as long as I can remember. With my mother being a classically trained soprano singer and my dad being such a huge fan of music(Rock, country, funk, jazz, blues, etc.), I was exposed to all kinds of music through my childhood. My musical journey began at the age of five through dance and beatboxing.

After middle school, I didn’t continue playing in high school because I was discouraged by the music program. Throughout my four years at Venice High, I played for the Basketball and Volleyball team. It wasn’t until my senior year that I downloaded my first beat making app called “Music Maker Jam.” I wasn’t satisfied with the app because I wasn’t able to construct my own beat from scratch. Within the app, they give you loops of different musical genres to pick from. I spent that whole year getting the feel of making beats with those loops until I was gifted my Dell laptop for graduation. That summer of 2017, I had gotten a job at Dunkin Donuts and immediately downloaded FL Studio(fruity loops) and got straight to work. It was a struggle starting out because I had the demo version of FL, where I wasn’t allowed to reopen my saved projects.

Whatever beat I start, I would have to finish before starting in a new one. There wasn’t a single day I went without making beats and learning the software because when it comes to producing beats, the most important thing for you to know is your software like it is the back of your hand. I spent the first two years viewing tutorials and shadowing my peers who used fruity loops. With my basic knowledge of music theory, it assisted in the process of making beats. The following semester, I had enrolled at Glendale Community College, but my time there didn’t last long because I knew that if I devoted all of my time and energy into learning and improving my craft, I would be in a better position to pursuing my passion as a career. I would lose sleep just so I could learn more about the software.

I got to where I am today through hard work and dedication. As cliche as it sounds, that’s what it took to develop my own sound and become pretty good at making beats. My sound is a combination of a lot of things I like to such as boombap, trap, soul, jazz, Rock n Roll, and Funk. There are three producers that I look up to, Terrace Martin, 9th Wonder, and the Alchemist. Their styles all play a huge roll finding my sound.

I got the name Prof. Xavier because of my older brother who gave me the suggestion of Professor Xavier. At the time, I was just starting to get decent with making beats and I wanted to be officially a producer and since my middle name is Xavier and the usernames to a lot of my social media accounts and games was Professor Xavier, it made sense to continue that.

I was always interested in making beats since I was a kid from beatboxing and making beats with my wrist and two pens in class with the homies.

We’re always bombarded by how great it is to pursue your passion, etc – but we’ve spoken with enough people to know that it’s not always easy. Overall, would you say things have been easy for you?
It has not been a smooth road because when I first started making beats, I was not able to reopen my saved projects because of the demo version. Therefore, whatever beat I started needed to be finished before I moved on to the next one. Sometimes my laptop would freeze or shut down randomly and I would lose the project. My computer is very slow and sometimes jeopardizes my workflow. Because I’m not in school and being constantly reminded that school is the only outlet to being successful while I was younger has led to self-doubts.

We’d love to hear more about your work and what you are currently focused on. What else should we know?
I go by the name of Prof. Xavier, and I am a music producer. I specialize in making hip hop beats that’s influenced by all kinds of genres that I grew up on listening to like, Jazz, Funk, Rock n Roll, Blues, classical, etc. I’m most proud of how much time and work I put into improving and developing my craft to where I’m confident in my music. I’m proud of the amount of growth that I’ve been growing with being not only a beatmaker but an overall producer. I think what sets me apart from others is my passion and love for my music and the amount of time I spend towards it.

What were you like growing up?
Growing up, I was energetic, athletic, musically talented, outgoing and for sure talkative. I was the type of kid to have unlimited stories to tell whether they were true or false. As for a lot of kids I grew up with, being a pro Basketball player was a huge goal of mine. Video games were played a huge part of my childhood. My two all-time favorite games to play were “Super Smash Bros Melee” and Tekken. Within this household, it was extremely competitive since we all played those games. I was in martial arts (Kenpo) since I was five years old. 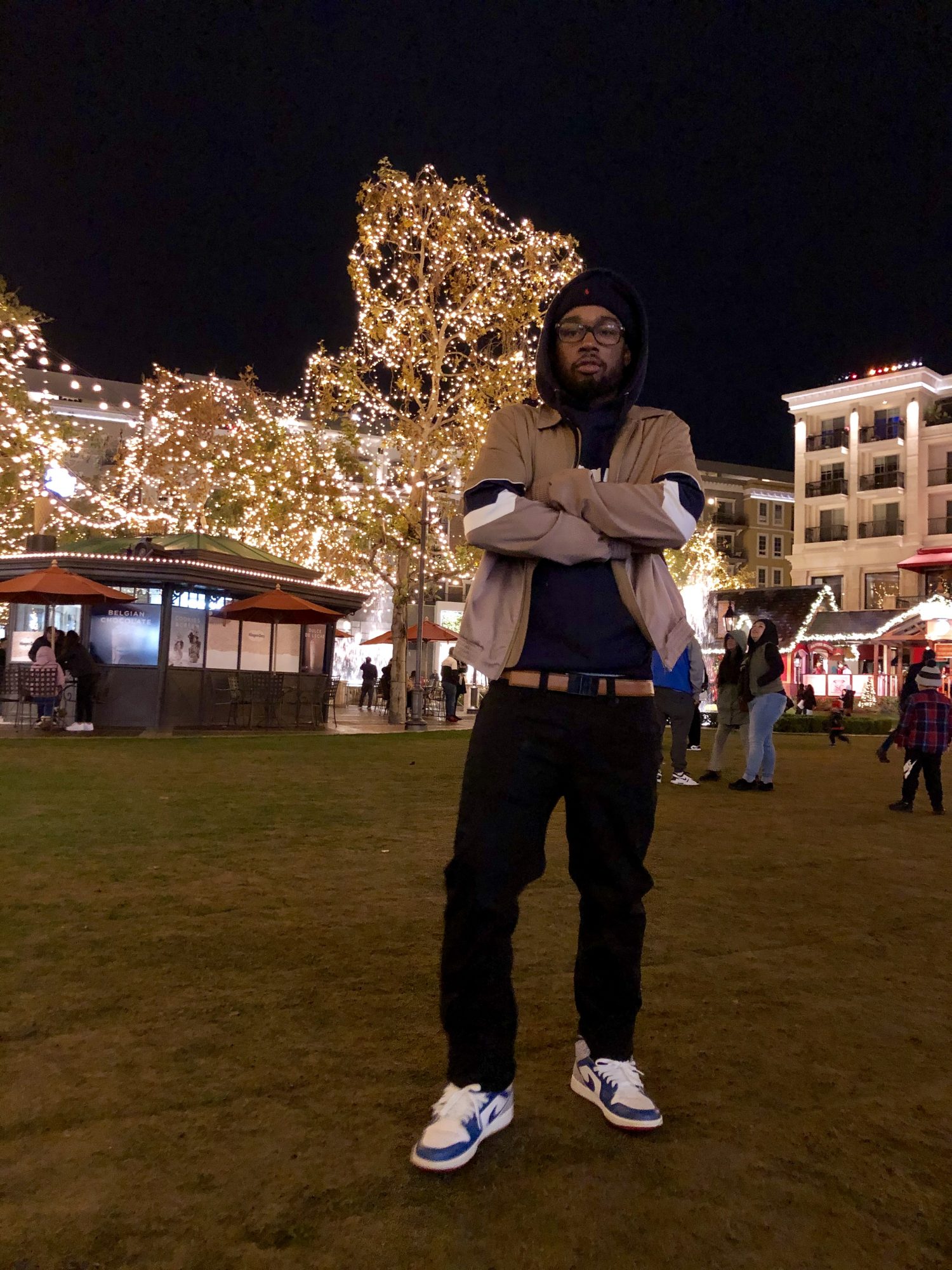 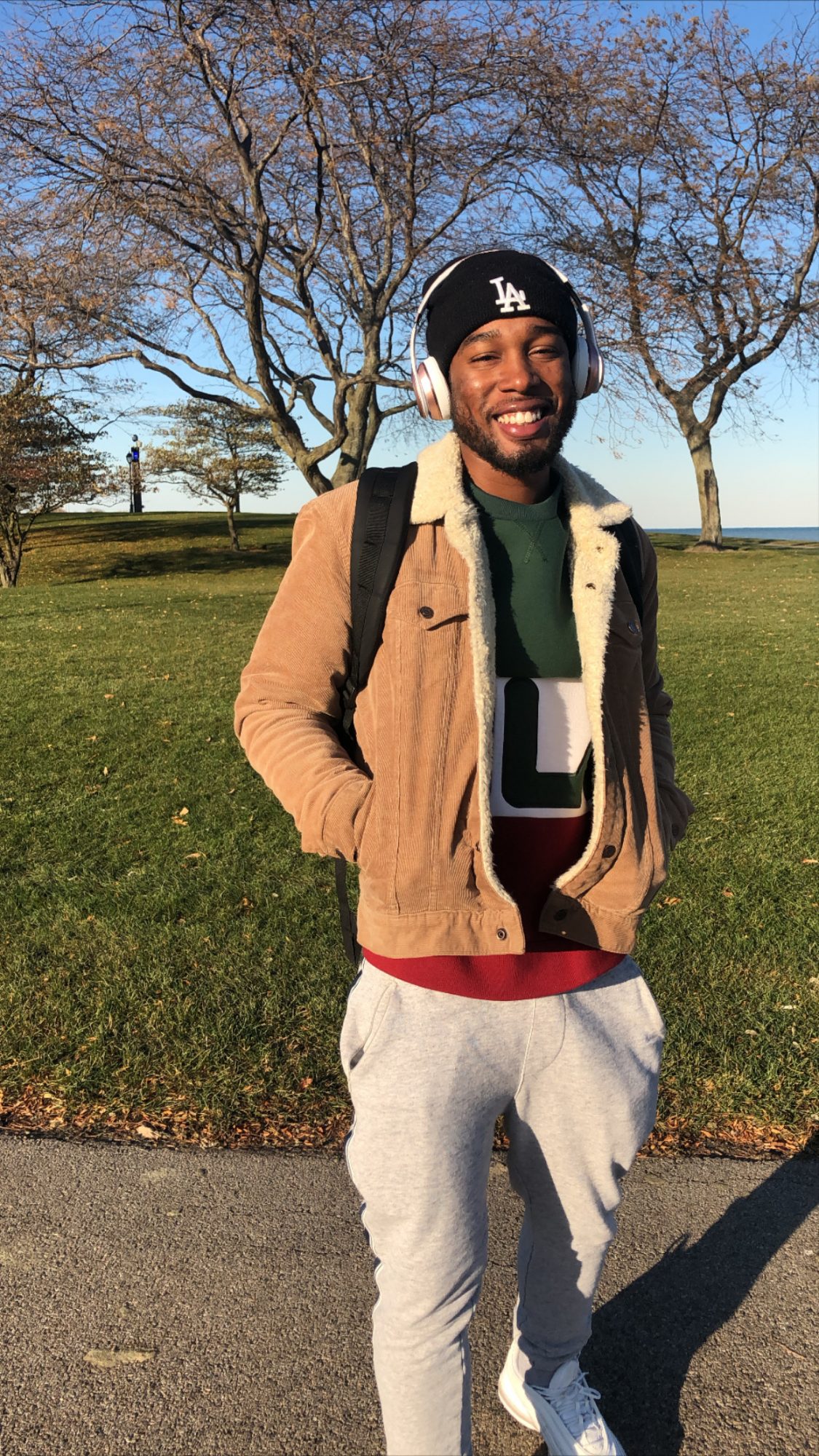 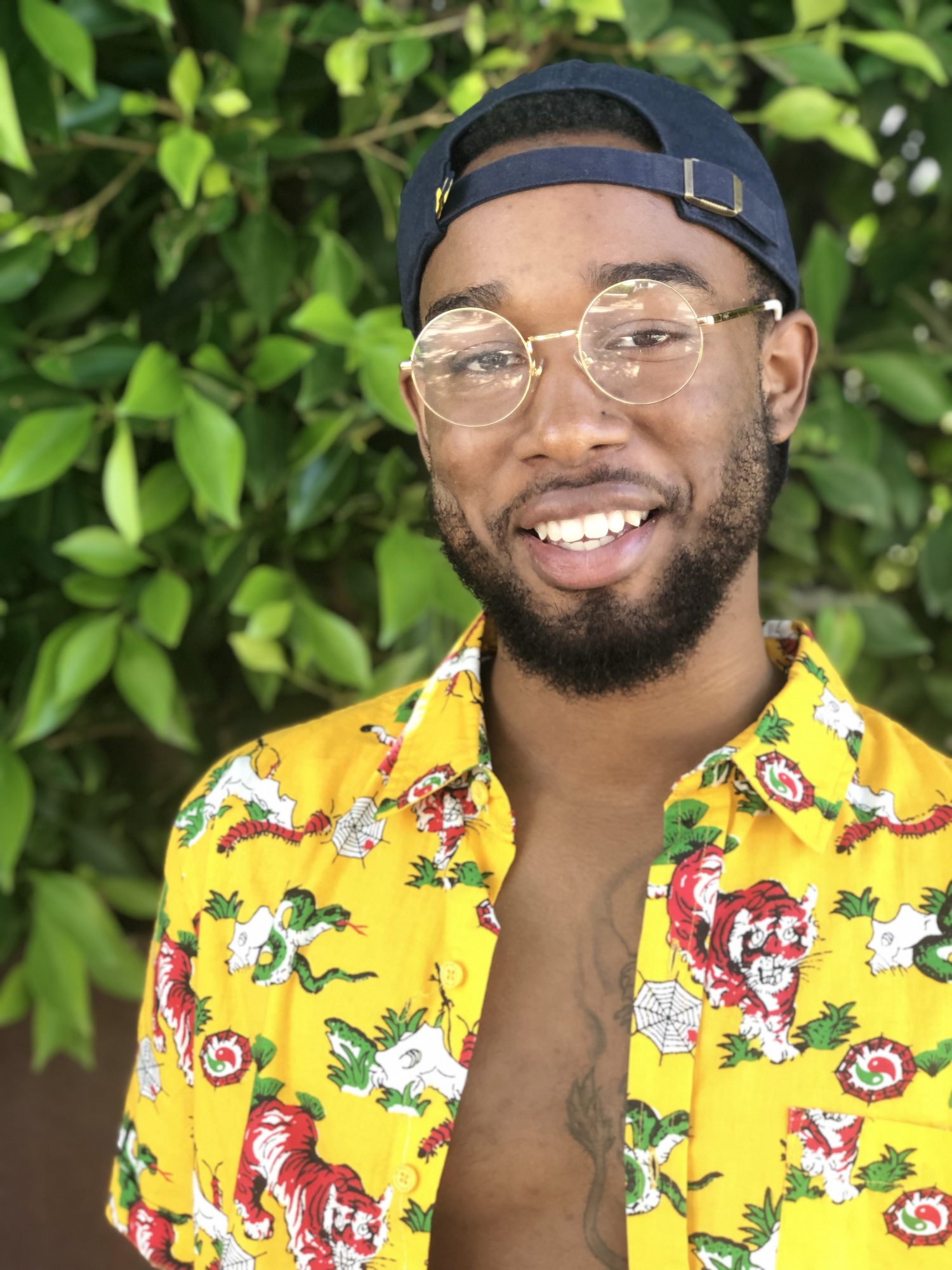 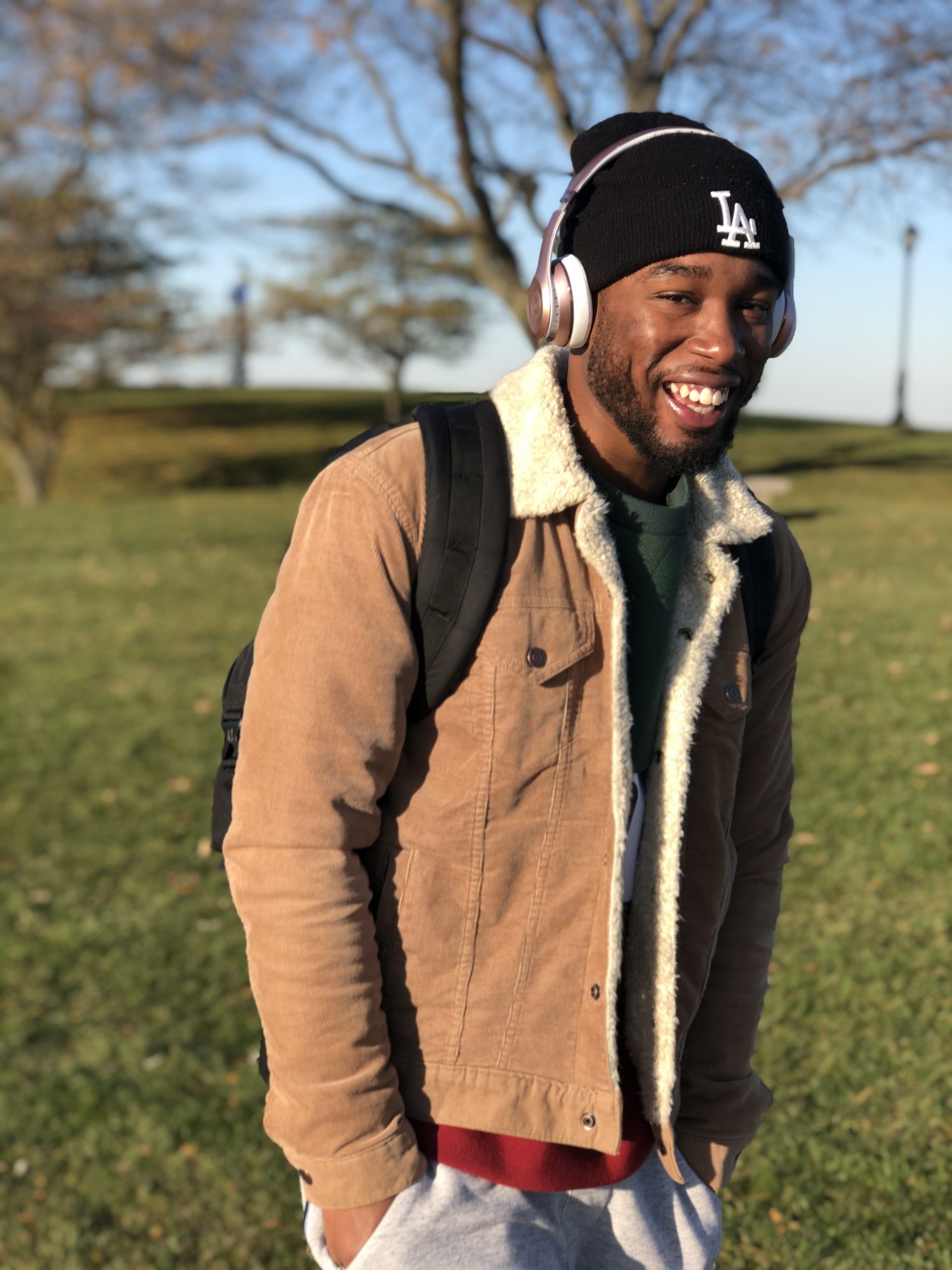