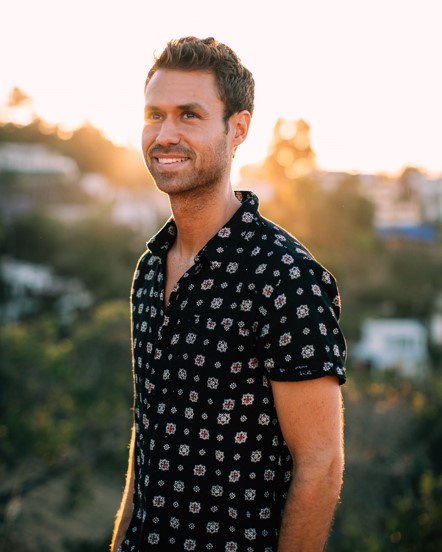 Today we’d like to introduce you to Jordan Taylor Wright.

Thanks for sharing your story with us Jordan Taylor. So, let’s start at the beginning and we can move on from there.
When I was five years old I was in love with Disney movies. Who wasn’t? But I knew I wanted to be a part of that world – making films and telling a story. I attended Towson University and studied film and photography. After college I began attending concerts regularly and started filming the artists and creating cool highlight videos. The “big break” came when I was filming Hoodie Allen and met his manager, Michael George. I showed him my work and through his word-of-mouth I began filming videos for Cris Cab who was on tour with T-Pain and Gym Class Heroes at the time. Through all of this I was still friends with Michael George, so I met Martin Garrix’s manager through him, and then ended up at Usher’s concerts filming from the audience and backstage, creating videos and sharing the videos with them. Usher loved my work, thankfully, and he reached out to me asking if I could go on tour with him and be his videographer. The rest is history! I ended up touring with Usher for three years straight, and still make videos for him to this day. The most recent videos include his promotional videos for his performance at the Special Olympics 50th Anniversary. I’m not working with Trevor Hall and SYML, but will be on more projects with Usher shortly!

Great, so let’s dig a little deeper into the story – has it been an easy path overall and if not, what were the challenges you’ve had to overcome?
Everything is a smooth road. It’s all about your perception. Obstacles don’t block your path, they are the path.

Taylor Cut Films – what should we know? What do you guys do best? What sets you apart from the competition?
Taylor Cut Films is a production company/creative agency specializing in music videos, commercials, and films. Over a 10 year span Taylor Cut Films has worked and created original content for artists such as Usher, Justin Bieber, Jennifer Lopez, and The Chainsmokers. Jordan and his team are currently creating ad campaigns with renowned brands such as Bose, L’Oréal, American Express, and Marvel. Taylor Cut Films is soon to announce their lineup of original TV and film content for 2018.

Taylor Cut Films is about creative expression. Whether it be a music video, feature film, or commercial, we express visuals by means of storytelling through our soul. We all have a story to tell. We all have energy within us waiting to be shared. Some express themselves through music, whether it be listening or creating. Some do it through words, or painting, or videos, or dance. We all have an outlet which is authentically us (our essence). We create content from this place for other to see, so that they too can be mirrors of love and creativity for all as well. If it feels right we know. I’m proud of creating content that shows imagination, inspiration, and unity.

What moment in your career do you look back most fondly on?
I’m proud of every moment. Touring with Usher was definitely a highlight, but I would hate to classify anything as my “proudest” moment. I know there’s still more to come, and every accomplishment is something to be proud of. 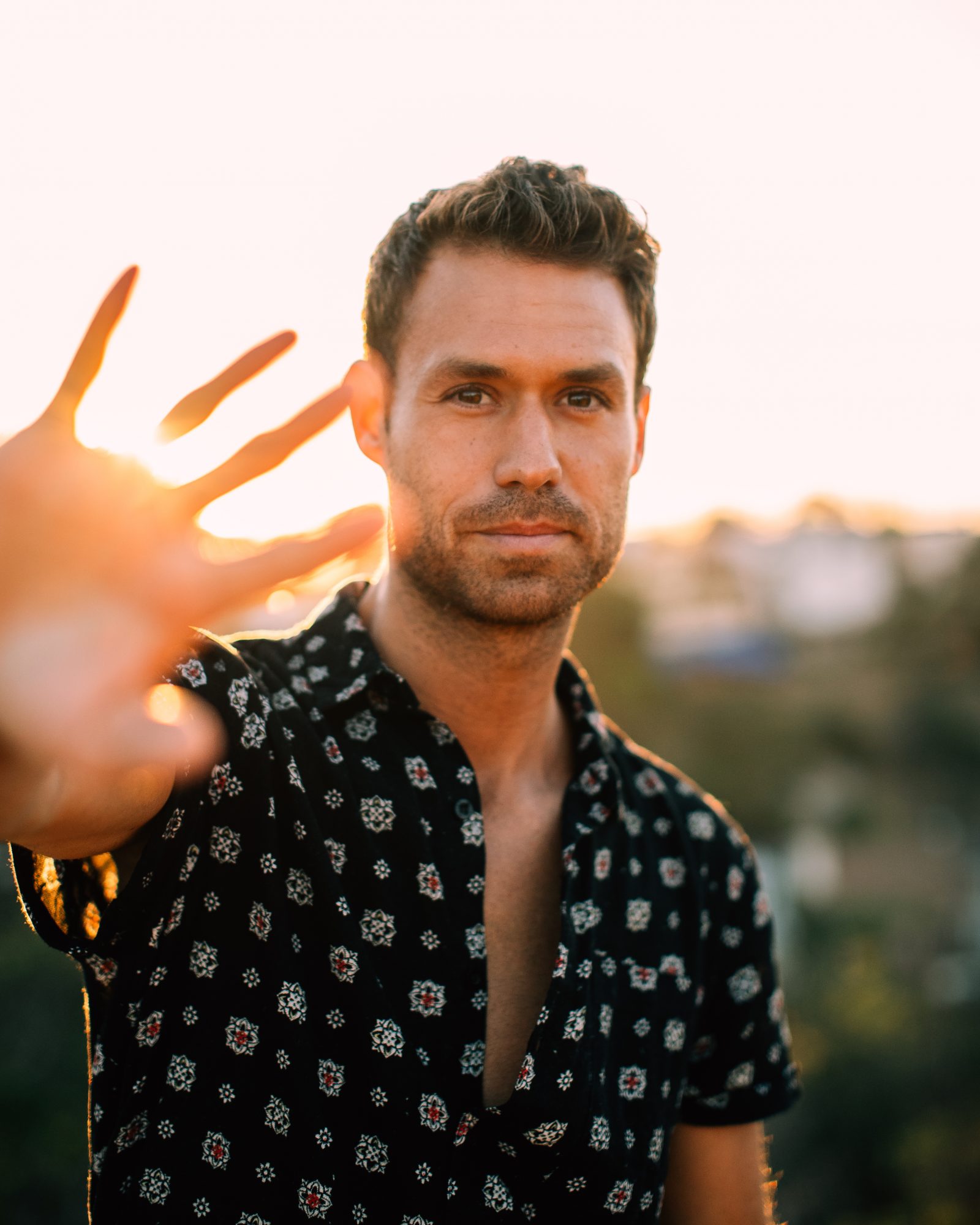 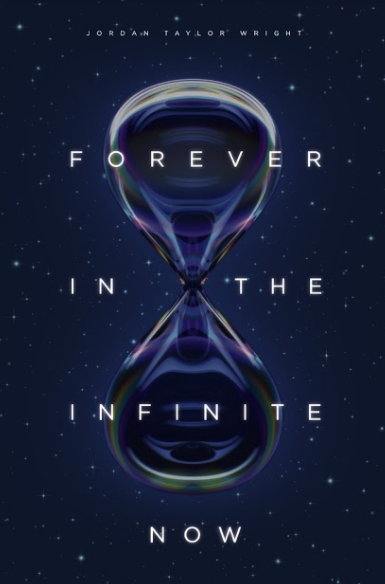 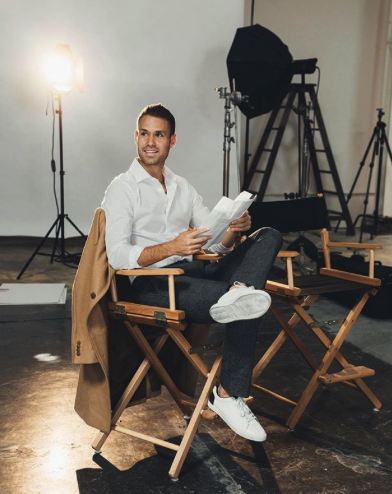 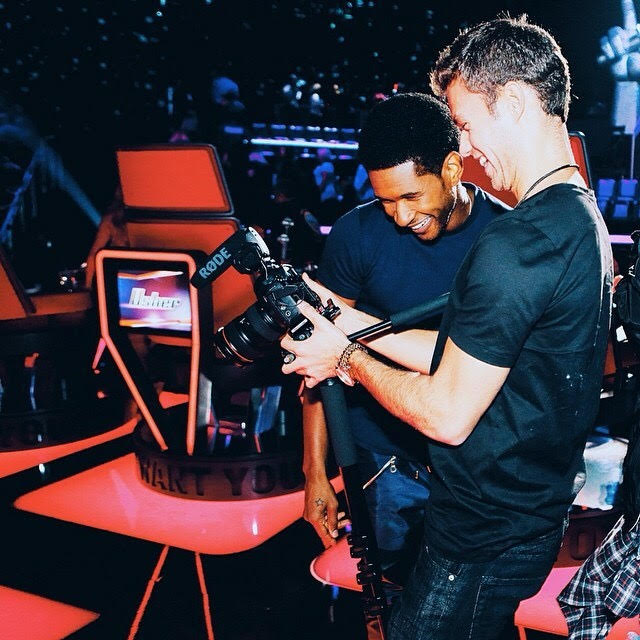