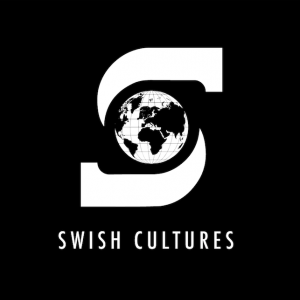 Today we’d like to introduce you to Jordan Smith-Richard, Ashten Smith-Gooden and Anthony Goods.

In 2017, Professional overseas basketball player, Jordan Richard was in his room in Bahrain (Middle East), cleaning up and had a daydream about Swish Cultures out of nowhere. He wanted to create something that brought some exposure to basketball on the other side of the world since there was basically no coverage. He called up Anthony (who was playing basketball professionally in France at the time) to tell him about his idea. “Ant and I met in the Inland Empire and played against each other in high school or at open gyms so we ended up keeping in touch. We always would talk about hoop so he was one of the first ones I wanted to reach out to about the idea,” said Jordan Richard.

They decided to work on it and started off with creating highlights for overseas basketball players that they knew were really good.

During this time, Ashten (Jordan’s sister) was playing volleyball at UC Berkeley finishing up her senior year. She decided to take up photography, videography and work on editing some highlight tapes as well, definitely inspired by her brother. After she graduated in May 2018, she joined the Swish team.

“In the summer of 2018, everything really ramped up once we began getting access to open gyms, workouts and summer league. We were able to develop relationships with trainers and players. We base a lot of our brand on building strong relationships, which is honestly one of the best parts. We are one of the few 100% black-owned multimedia/new sports (basketball specifically) platforms out. As we continue to grow, we have the help of family and close friends that also have a creative eye. One of our closest family friends (Mide Osifeso) has been a key to helping us build upon our creativity. We really appreciate everyone who supports us along this journey.”

Overall, has it been relatively smooth? If not, what were some of the struggles along the way?
“It’s been interesting. Of course, our road isn’t smooth (like most start-ups) but it’s been fun. Some of the struggles we had/have is the fact our core group is just the three of us (the owners/co-founders). We have a heavy workload but appreciate starting to have interns and build amongst our staff.”

Before moving to LA, Jordan and Ashten would have to drive over 100+ miles a day sometimes to pursue growing the brand. Also, when Jordan and Anthony would go play overseas, they had to deal with a heavy basketball practice and game schedule while trying to help build the Swish Cultures platform.

“It was definitely a grind and still is but we love every single bit of it.”

Swish Cultures – what should we know? What do you do best? What sets you apart from the competition?
At Swish Cultures, we are a basketball multi-media/news company that provides content on (W)NBA, overseas, G-League, college and high school athletes through our social channels and website. Our company was founded by three athletes: two professional basketball players that have played in the NBA & internationally and former NCAA Division 1 volleyball player; Jordan Richard, Anthony Goods and Ashten Smith-Gooden. The goal of the company is to shine light on basketball players all over the world ultimately building an inclusive space where the focus is on a player’s skill, passion and story regardless if they are well-known or not; which Swish Cultures is successfully doing at the moment. We have collected over millions of views on social media platforms such as Instagram, YouTube, TikTok, Twitter and Facebook. The launch of the website will be the main focus upon the next stage of growing the company.

What makes us different is that we provide exclusive, new and innovative basketball content for our consumers (followers and subscribers). While doing this, we have been able to get recognition, work with and film NBA superstars, organizations and staff such as LeBron James, Anthony Davis, Ben Simmons, Dwight Howard, the Holiday brothers, Assistant Coach Phil Handy, NBA trainer Chris Johnson, the Los Angeles Lakers and Los Angeles Clippers to name a few. On the other end of the spectrum, we have promoted the “under-dog” athletes in other leagues to get them the same recognition as those top tier players. Not only do we provide videos to our consumers, we post updates, podcasts (and soon-to-be articles) to keep our follower-base engaged. Overall, our fan base and our exclusive rights to footage is what make Swish Cultures attractive.

We are most proud of being a company that is founded by athletes who know the game of basketball on all levels.

What is “success” or “successful” for you?
We define success by growth. When we say growth, we mean that in many different ways. Growth in how we can improve the following of the athletes we post, growth in expanding the viewership amongst players who don’t normally get consistent exposure (G-League, WNBA, overseas, college [D2/D3/NAIA/JUCO/women’s], high-school, etc.), expanding fan’s knowledge of basketball as a whole, growing our follower base, bringing on board people who think and know the game of basketball like us (predominantly athletes).

We really keep track of our insights on our social channels. We want to make sure that we are on incline. If we notice that we are not going getting traction on something, we try to pinpoint on why that particular piece of content wasn’t favored. For the most part, we love to try new things with the projects we do and ultimately learn to see if it’s a hit or miss through our follower base. 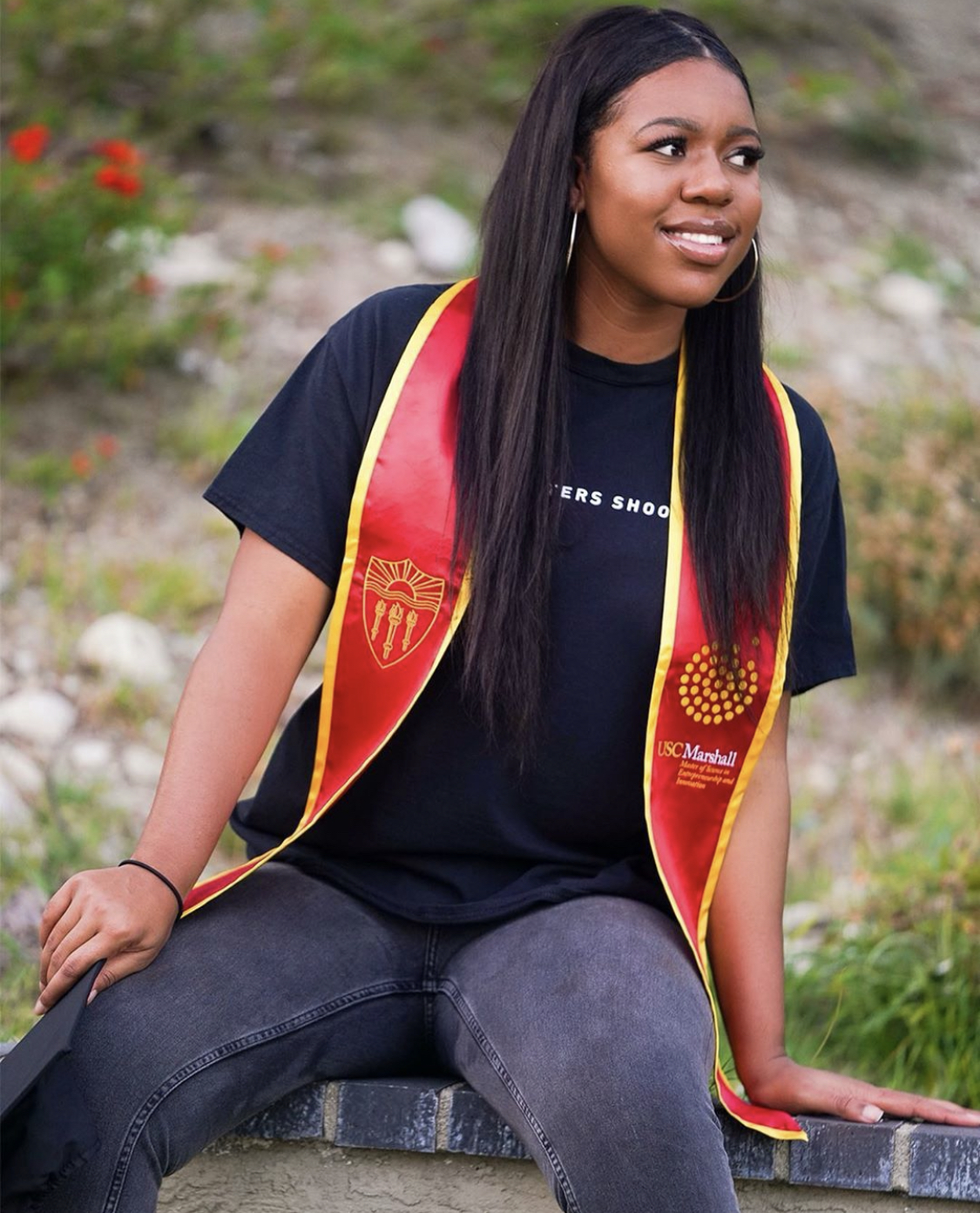 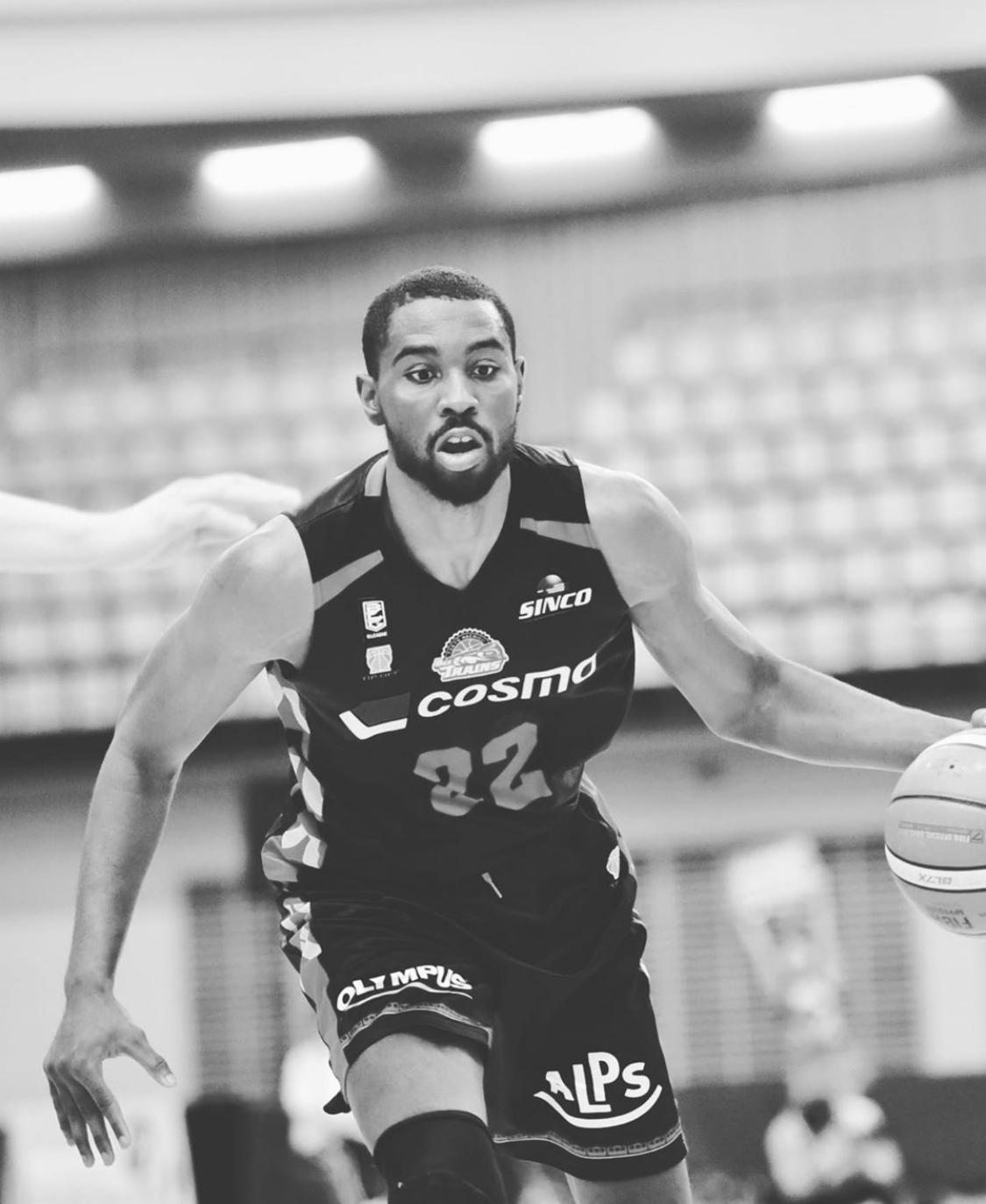 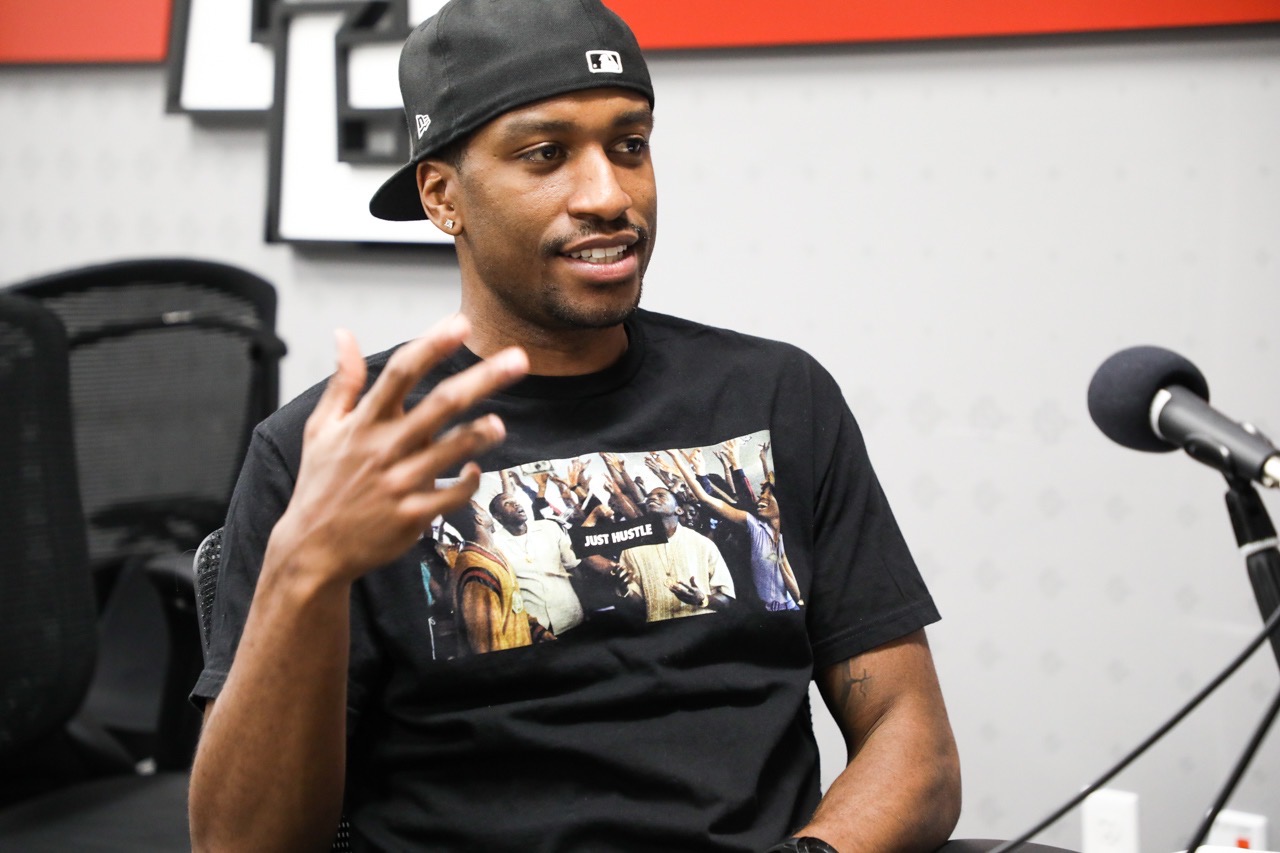 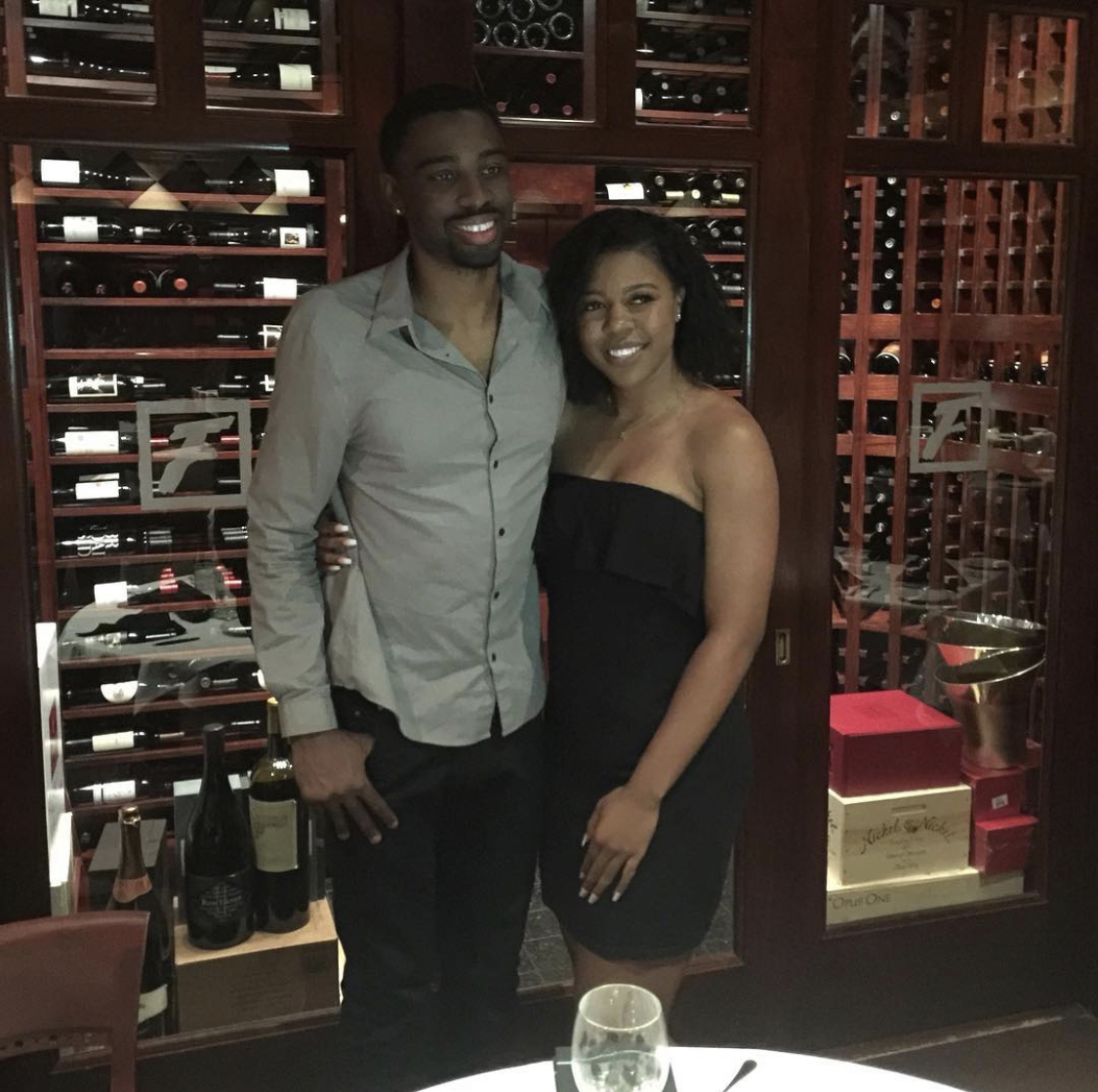 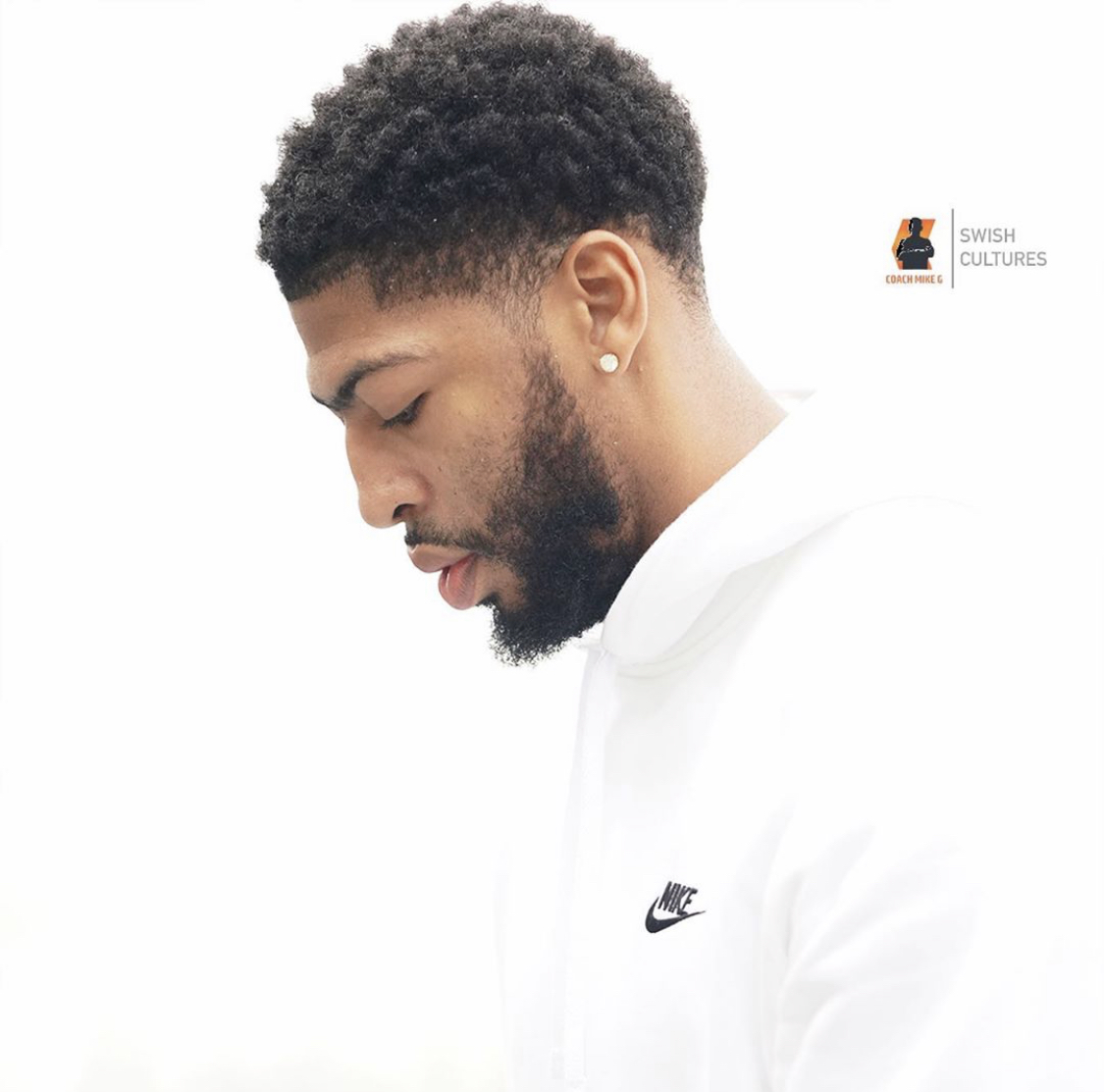 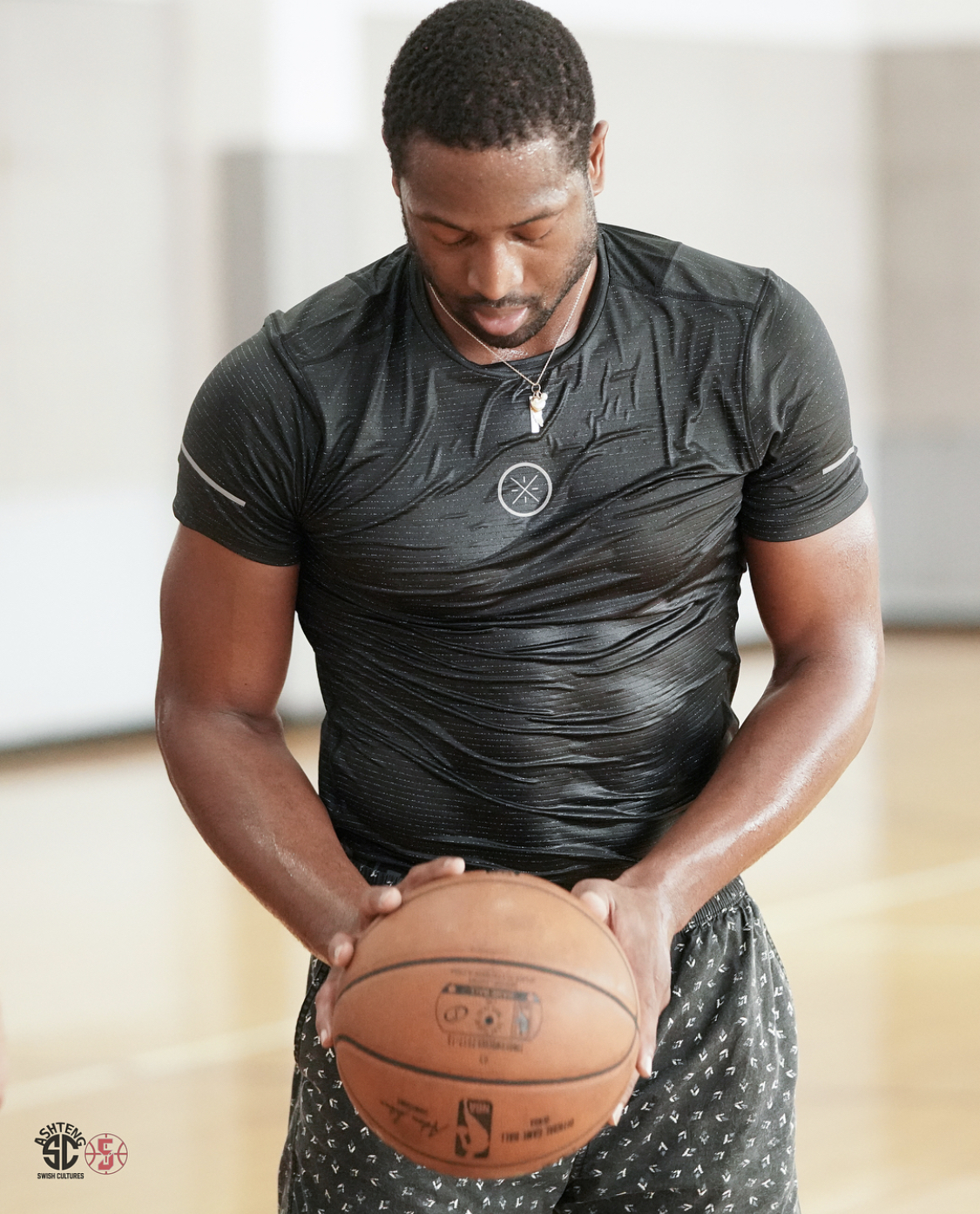 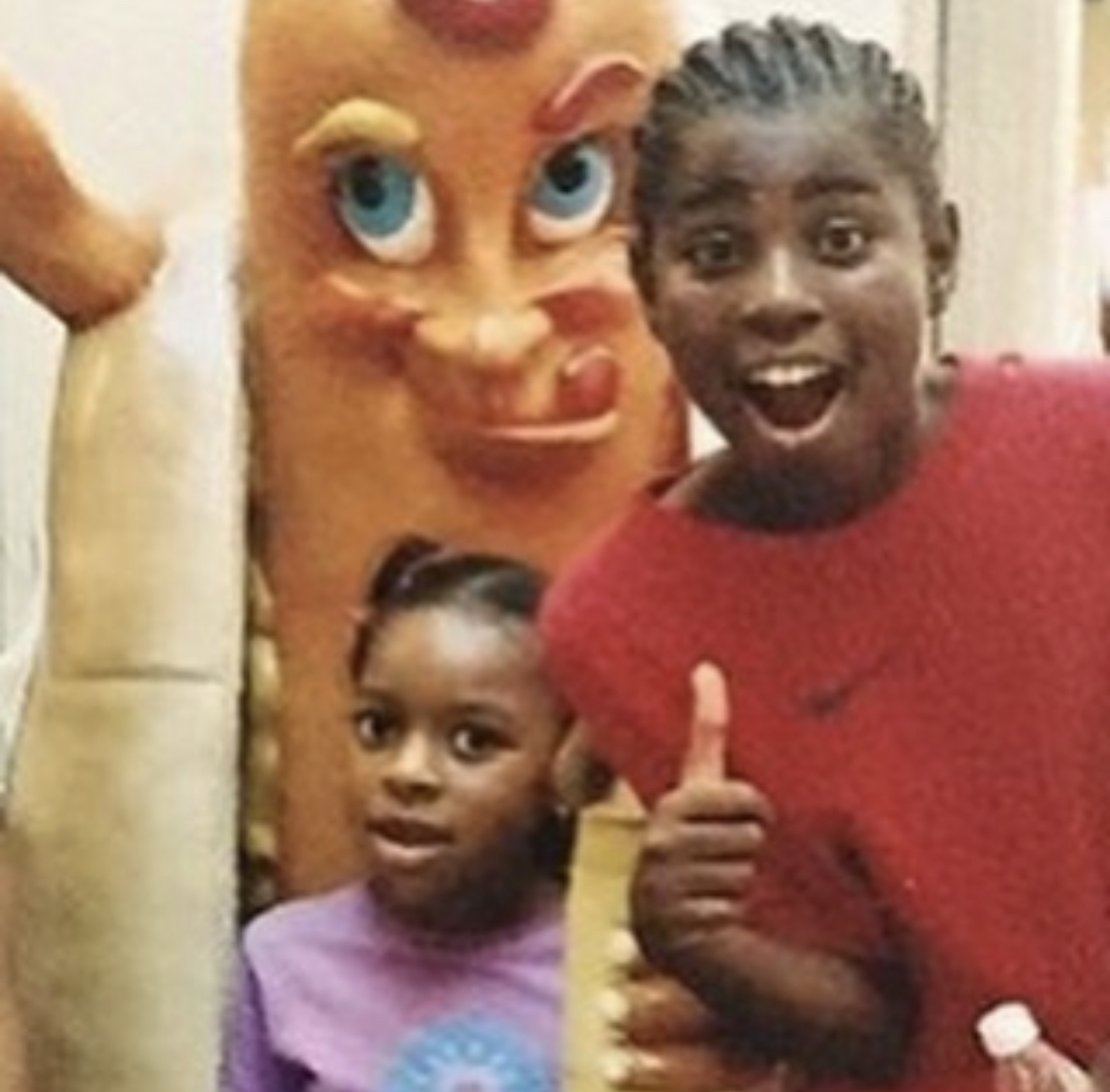 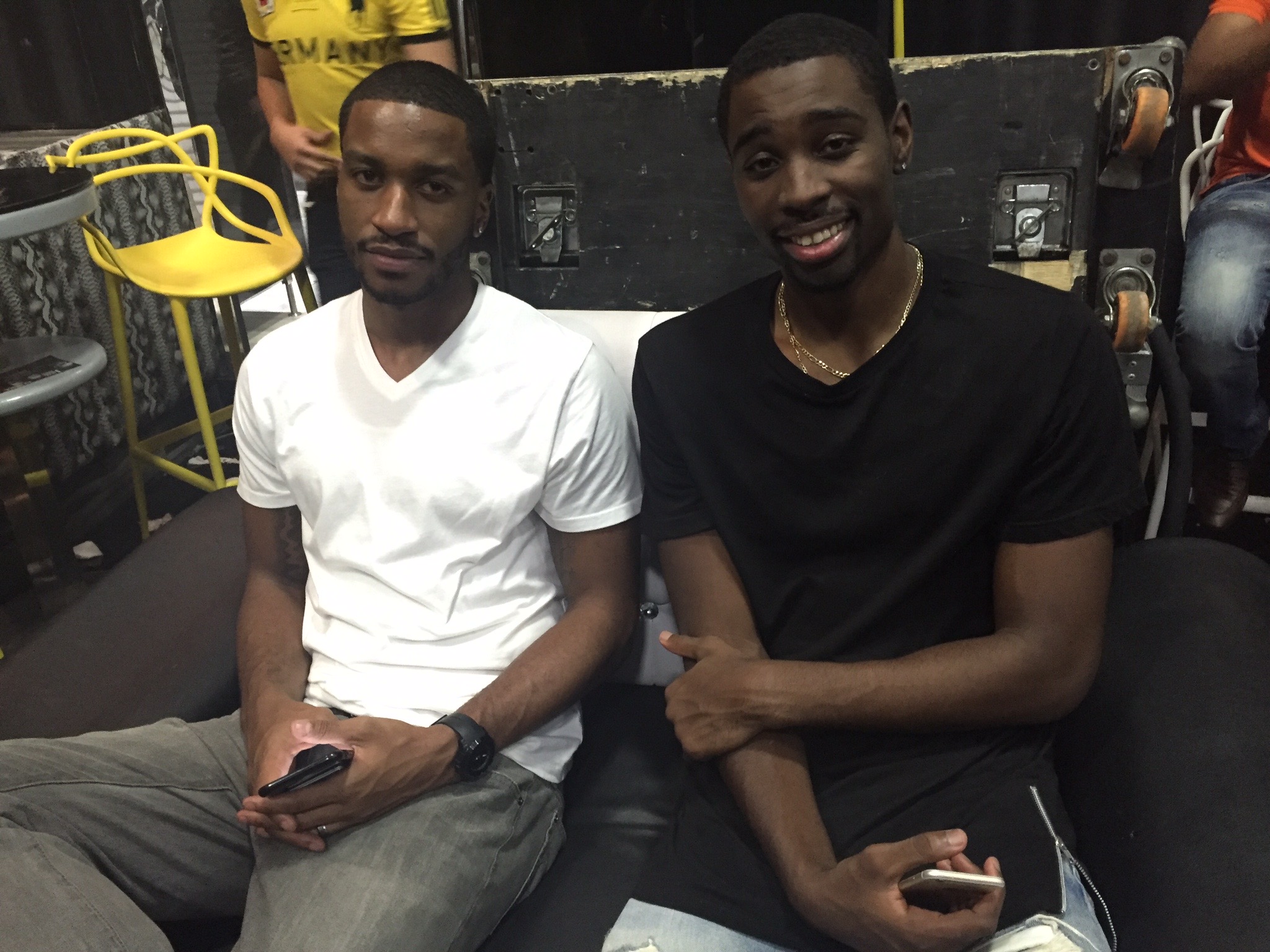 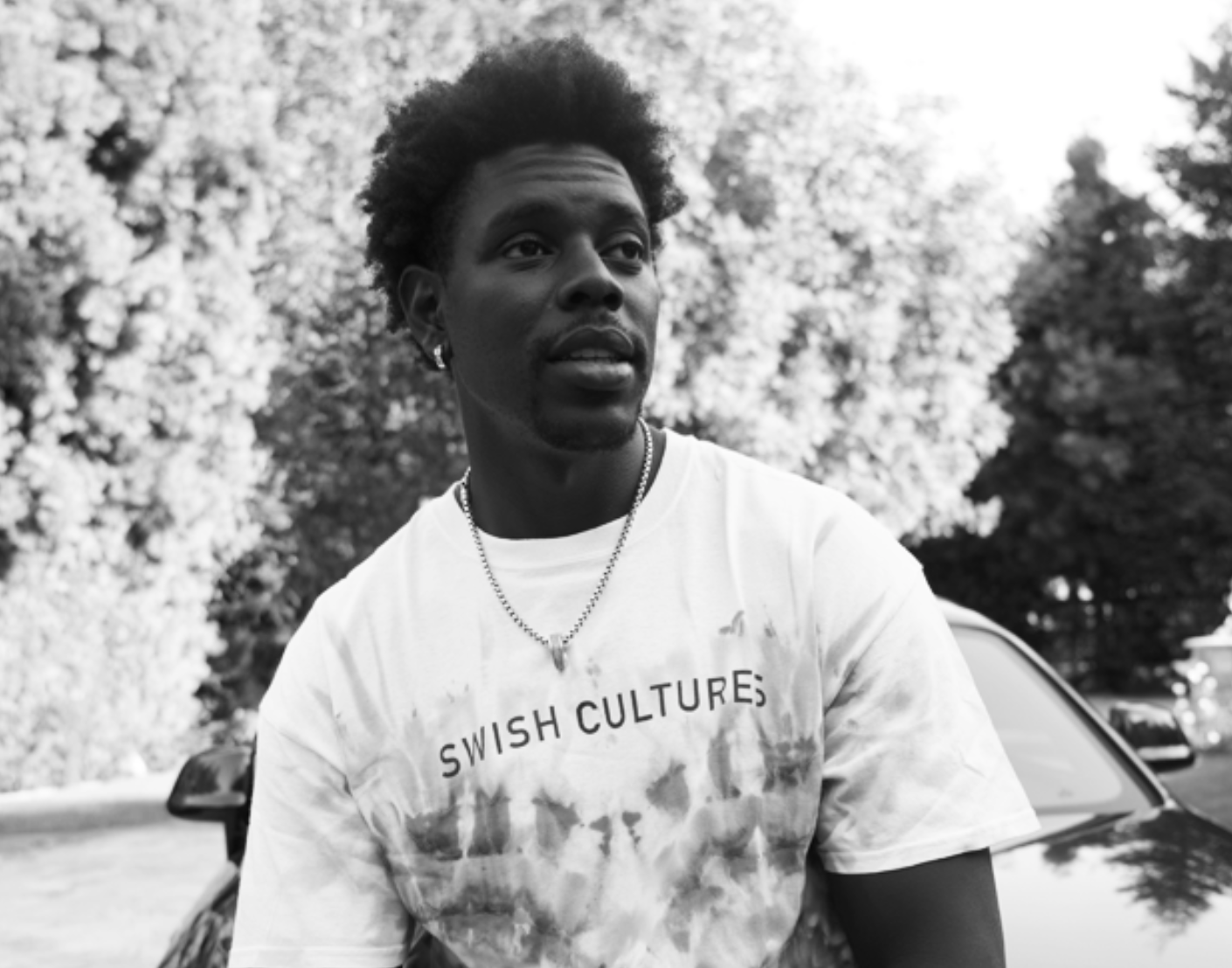 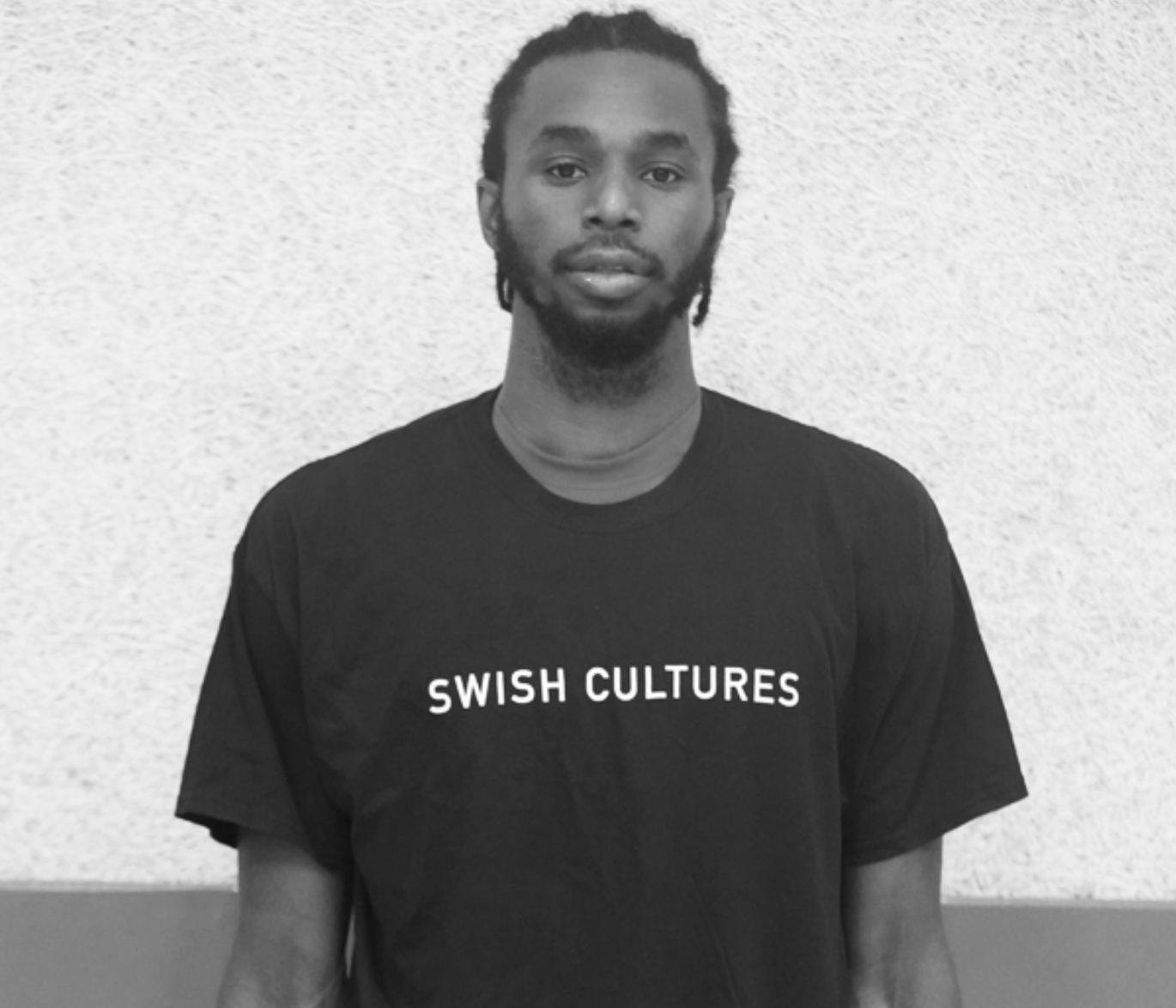 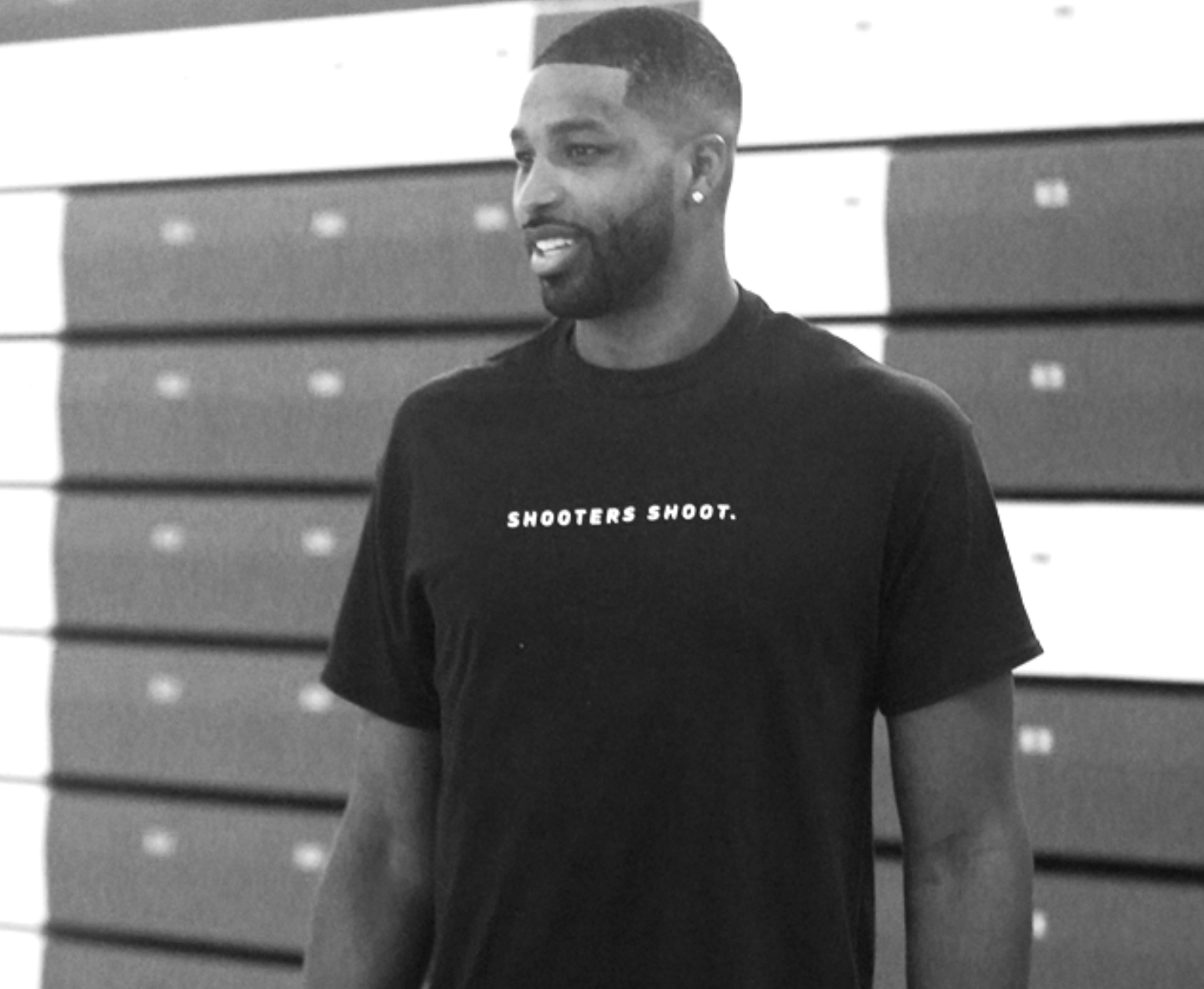 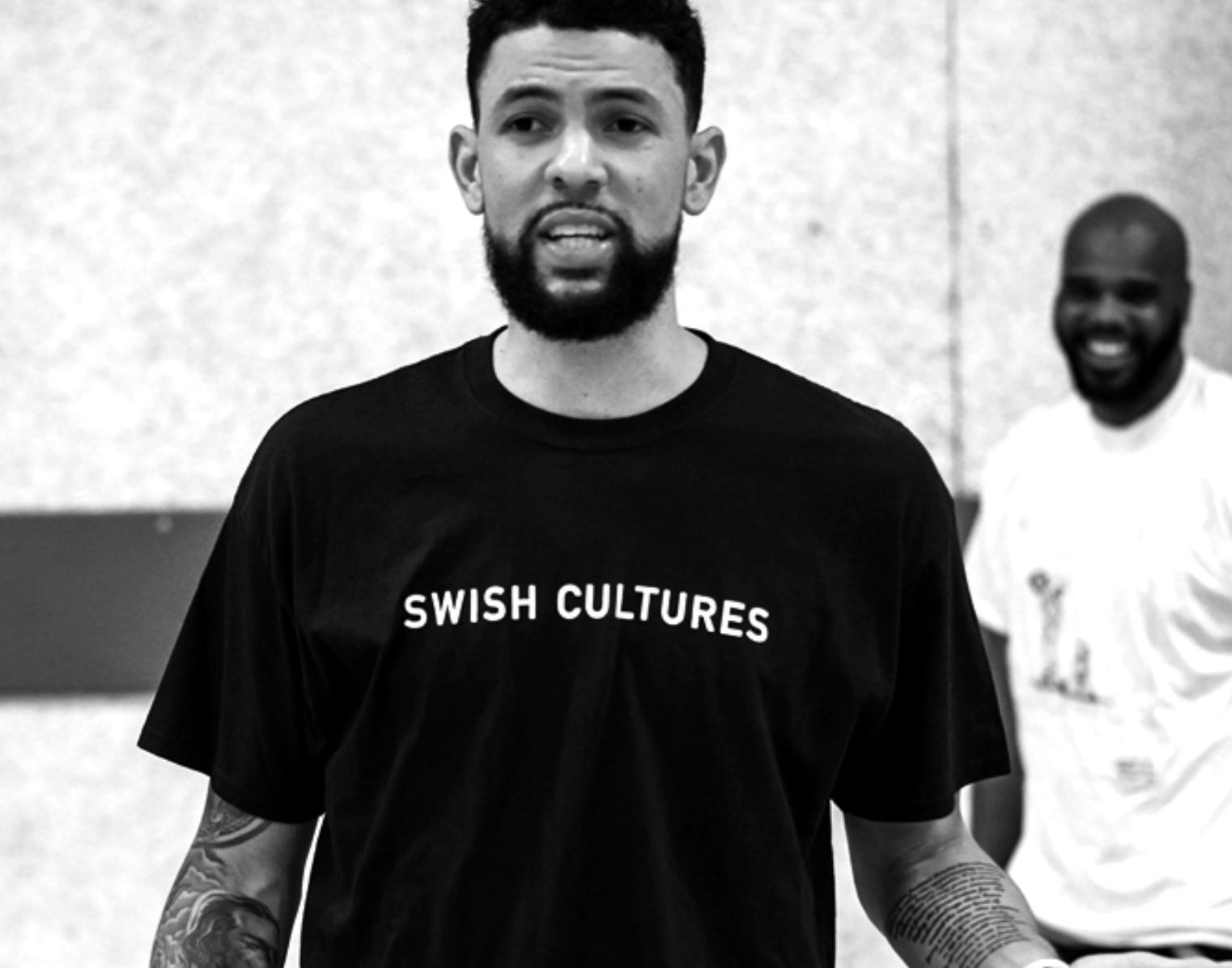