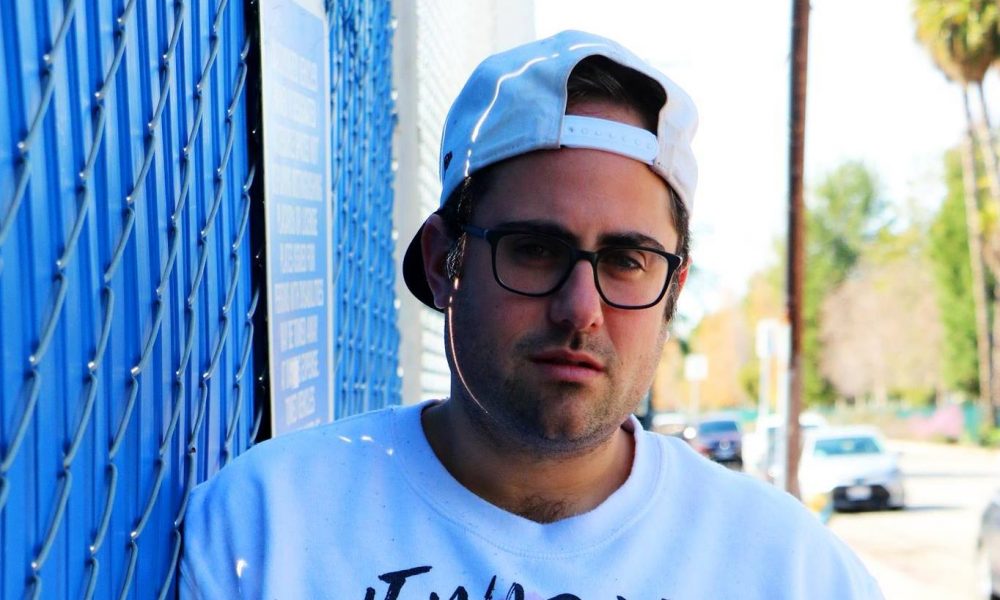 Today we’d like to introduce you to Jordan Ross Schindler.

Jordan Ross, let’s start with your story. We’d love to hear how you got started and how the journey has been so far.
I fell in love with television during The WB era – both as a consumer and a creator. I didn’t quite understand how the industry worked, but I knew I wanted to tell stories like the ones that inspired me. Shows like The O.C., One Tree Hill, Friday Night Lights, etc. So, I spent the majority of my college years writing and rewriting the same TV pilot, and after graduating, moved to LA from Philadelphia with about 5,000 dollars in my bank account and one script. While the project never got off the ground, I kept writing. When I wasn’t working part-time for KNX 1070, I was writing. My friends and I would shoot shorts on the weekend. I’d almost never socialize with my co-workers during lunch, taking the short hour to get more pages done. But, I really see my LA story beginning after I quit a loathsome talent agency gig. Pretty much broke and yet somehow never uninspired, I took a job at a summer camp as a camp counselor.

One of my camper’s parents, TV exec Heather Kadin, helped me land a job on El Rey’s Matador – where I served as showrunners’ assistant to Dan Dworkin and Jay Beattie. For reasons I’ll never understand, they kept me around for three years, bringing me along to ABC’s Kingmakers, ABC’s Of Kings and Prophets, and ABC’s The Crossing. I do have to credit fellow writer Evan Bleweiss for the advice to find a way to set myself apart from every other writer in town. That’s how Cruel Intentions: The ’90s Musical (co-created with Lindsey Rosin) was born, which led to co-writing NBC’s Cruel Intentions sequel pilot, and now, almost nine years later, I’m still in LA chasing TV dreams while producing muscial theatre as a side hustle.

Has it been a smooth road?
Oh, it’s been far from smooth. Projects live, projects die, and you really have no say in the matter. Moving on from something you’ve invested EVERYTHING in is an art – and it’s something I’m still working at.

We’d love to hear more about your business.
Player-Hater Productions got its name from “God, you’re such a player-hater,” one of Megan Fox’s iconic lines from Jennifer’s Body. The company, co-owned with my producing partner Joey Bybee, is an LA-based theatre machine committed to the development and production of unique, immersive musical theatre experiences, including: unauthorized stage adaptations (not parodies) of cult films and TV shows, song cycles, re-imagined Shakespeare, and more.

Is our city a good place to do what you do?
I do – and I would love to see the LA theatre community continue to grow. We’re not NYC, but there’s a wonderful pool of talent (actors, musicians, writers, directors) looking to perform. If you have a play or an idea, do it. Make your own opportunities. That’s my biggest piece of advice. Sounds a little cliche, but surround yourself with the right people and create. 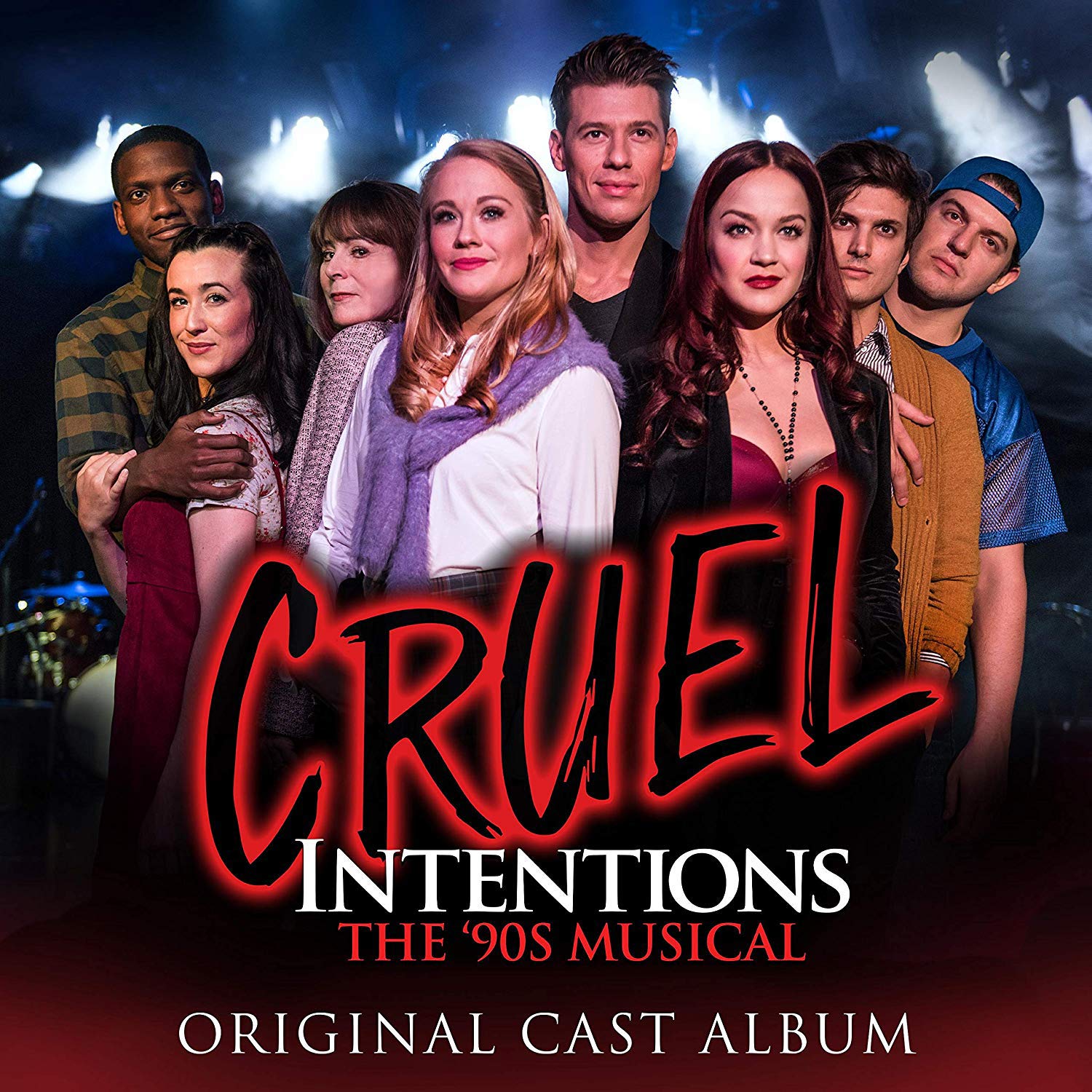 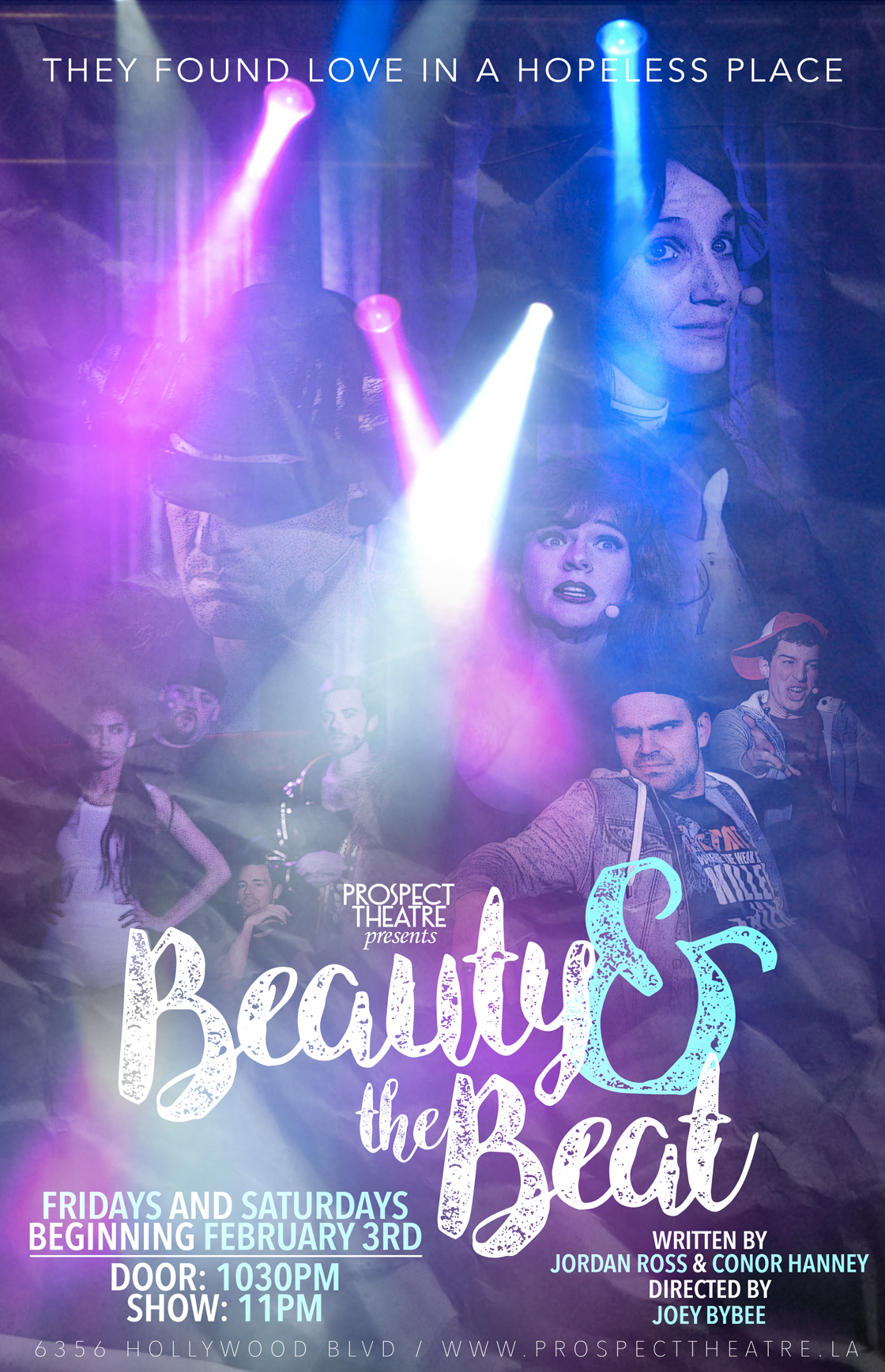 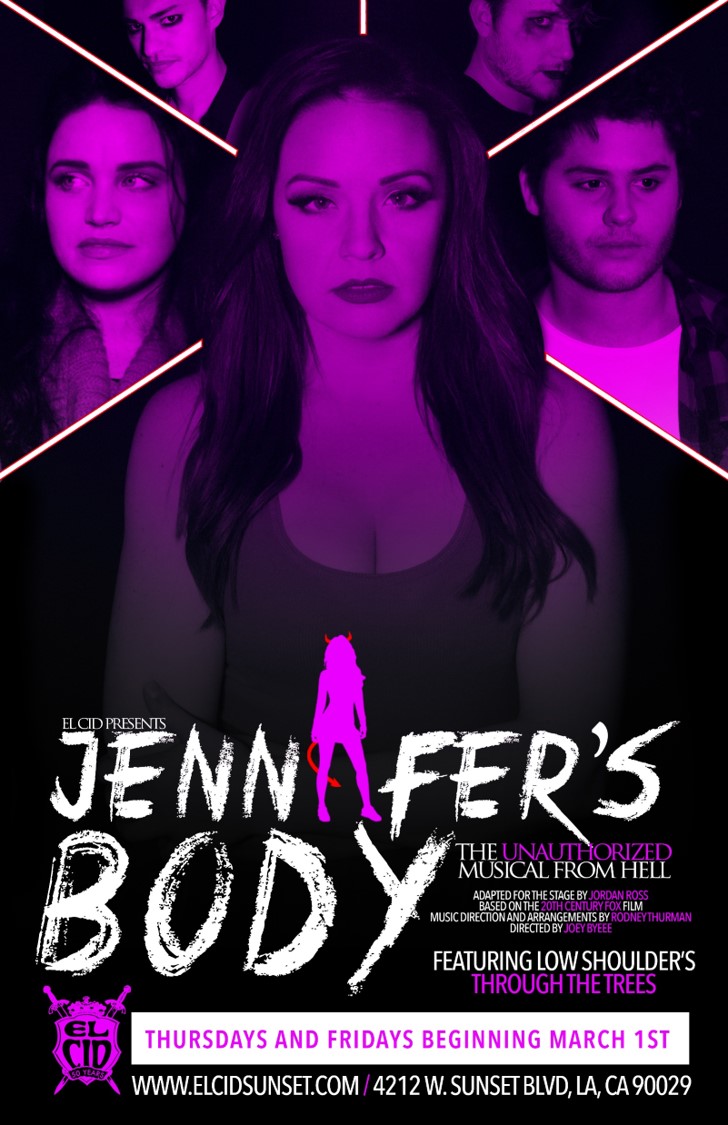 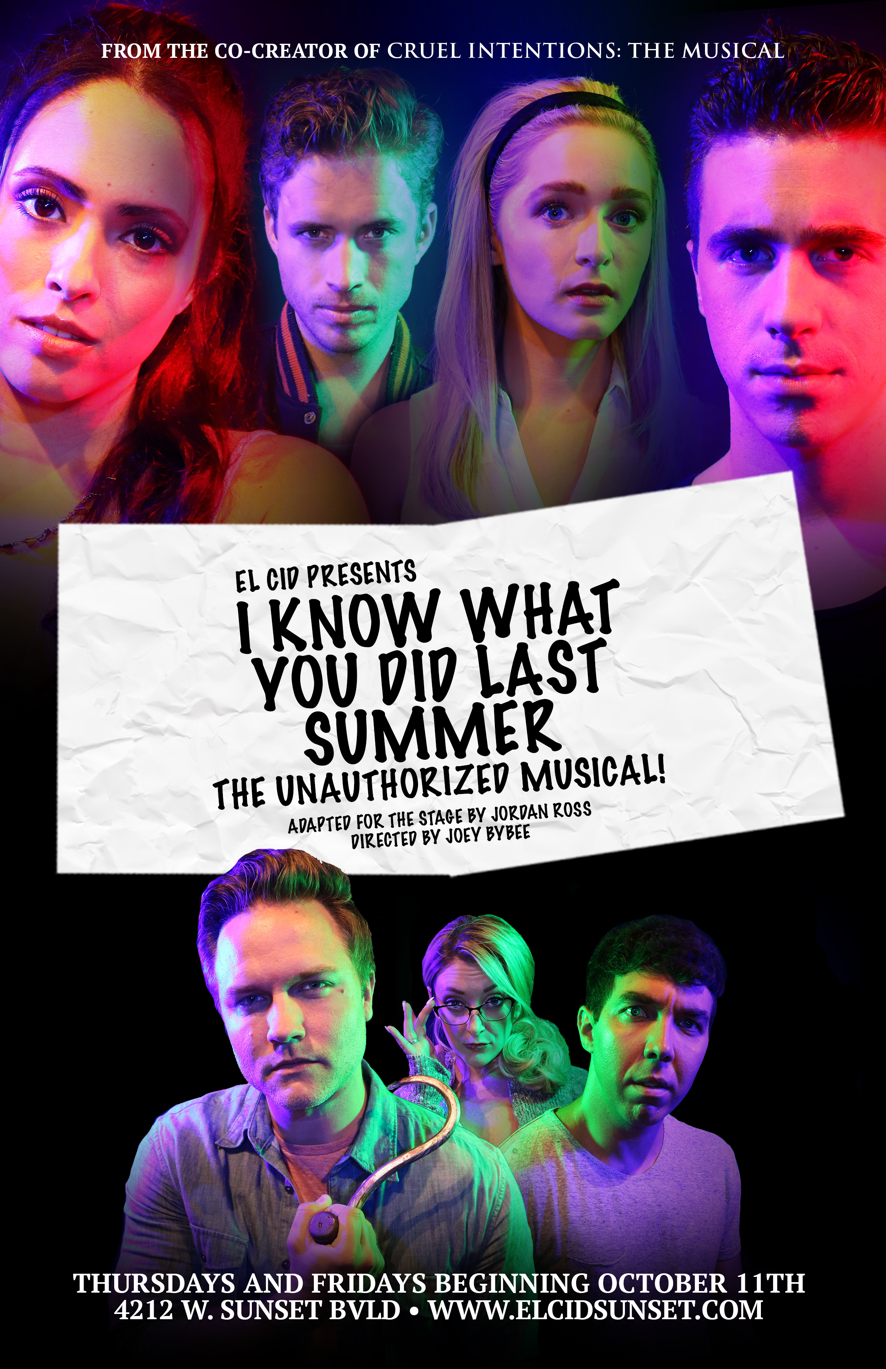 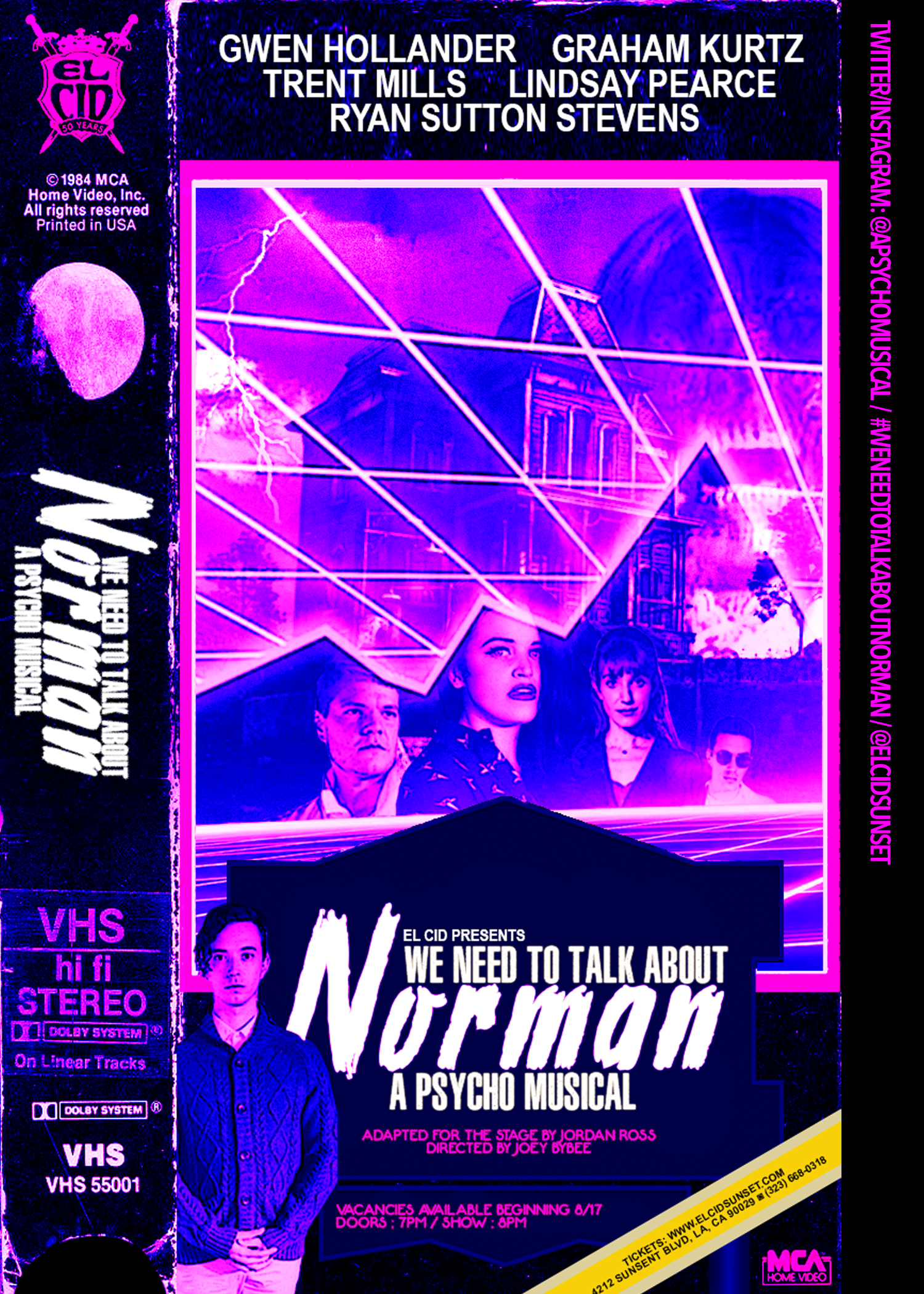 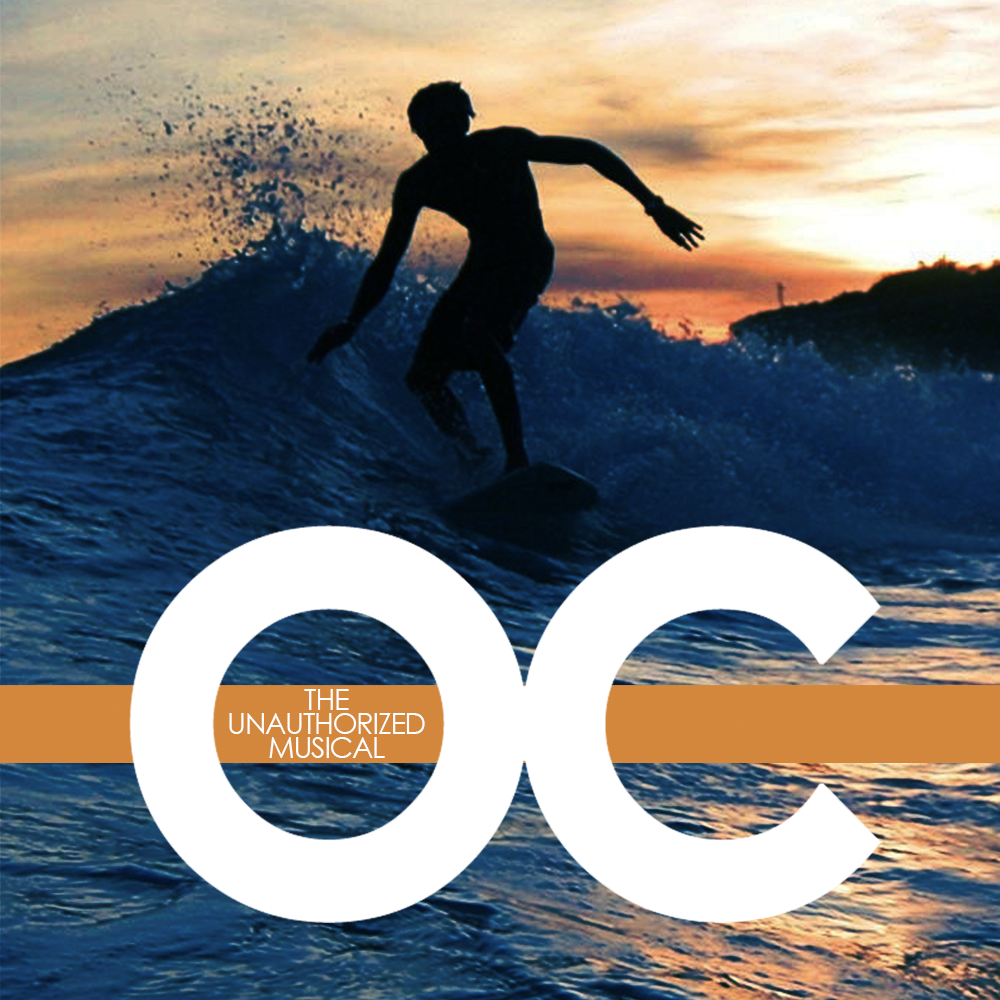 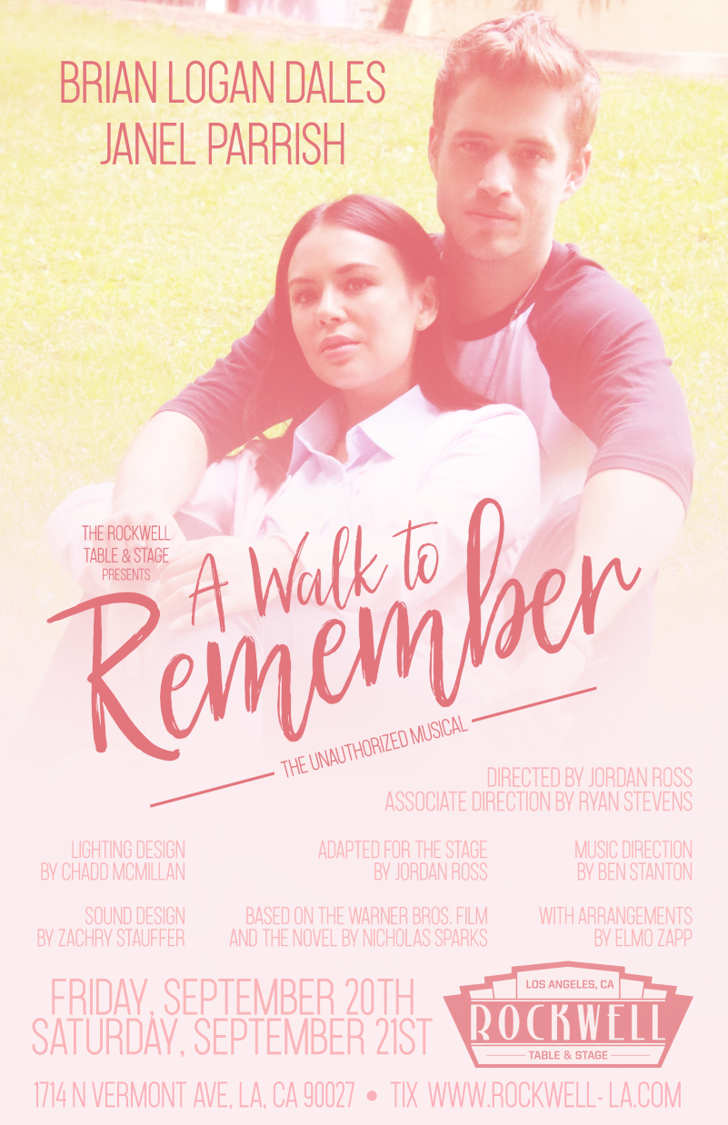