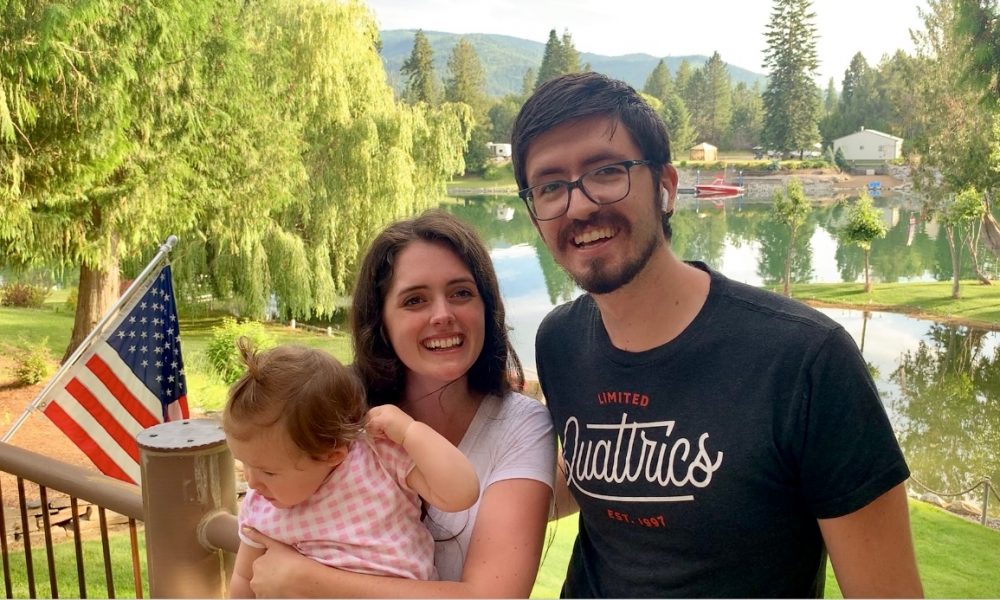 Today we’d like to introduce you to Jordan Pratt.

Jordan, please share your story with us. How did you get to where you are today?
Just about five years ago, I stepped on to the De Jong Concert Hall stage at Brigham Young University for a performance as Count Almaviva in Mozart’s famous opera, Le Nozze di Figaro, complete with an extremely gaudy purple coat, in the late Baroque style that was popular at the time of Mozart. I memorized hundreds of lines in Italian and had an absolute blast in performance.

The next year, I would record and release my first EP of original singer-songwriter/folk-pop songs called “Honesty.” From there, I then went on to get a Master’s degree in Vocal Pedagogy from New England Conservatory in Boston. Outside of my classical studies, I performed lead roles in a handful of musicals including “The Last Five Years”, and “Little Shop of Horrors.” The day before my daughter was born, I performed as the lovestruck sailor Anthony in Sondheim’s masterpiece “Sweeney Todd.” I caroled along the Freedom Trail in full Victorian garb during the holiday season and performed as a soloist Christmas eve and Christmas day for the Cathedral of the Holy Cross, where I was the staff tenor section leader.

Now I’m in LA pursuing a career in songwriting and performance. I know that’s a strange way to introduce my career as a songwriter, but these were important steps to finding my voice and who I am as an artist. The different styles of music, storytelling, and training I’ve received have all influenced the music I write. On top of that, throughout these years of training and performance, I was always writing songs. However, it wasn’t until after my graduate studies ended that I really started writing with earnest. After writing over 30 songs in the space of several months, I decided it was time to record another album.

I drove across the country from Boston to Utah, where I recorded my new EP at Soularium Studios with the incredible producer Mitch Davis, and made the rest of the trip to California. It was a leap of faith for me and my little family, and it has been an exciting journey!

Great, so let’s dig a little deeper into the story – has it been an easy path overall and if not, what were the challenges you’ve had to overcome?
It definitely hasn’t been a smooth road. I’ve suffered a years long identity crisis. I have so many different interests that it was hard to pinpoint what I actually wanted to do, and where I could really make a difference. Thankfully, I’ve always known I’m a creative, but the trouble has been narrowing my focus.

I have faced lots of rejection, particularly in the world of classical singing, but also in songwriting for competitions, and not getting cast for different musicals and such. Rejection is part of the process, and I have become a stronger artist for it. In fact, rejection is really what helped me realize that songwriting needed to be a much stronger focus in my life. I realized that no matter what rejection came for my songs, my love for the craft did not rely on whether or not I found success. Of course, a hit record or sync placement on a major feature film would be amazing, but I know that no matter what rejection I face, I will be writing songs the rest of my life. Composer Pinar Toprak said it best, “I’d rather fail doing something I love than succeed at doing something I don’t.”

Can you give our readers some background on your music?
My influences include artists like Ben Gibbard, Ben Folds, and Ben Rector. I’m not sure why I wasn’t born a Ben.

For my upcoming record (release date in January 2020), I am really proud of the diverse genres found in the album. These songs all came from a genuine, singer/songwriter space with just an instrument and vocals, but they have transformed into these really cool songs, each with their own individual identity. The first song has a Weezer, rock vibe, another is more laid back pop a la Ed Sheeran or Shawn Mendes, and I have a few folk/singer-songwriter tracks that remind me of Bon Iver or Novo Amor.

I think what most sets me apart is my background in classical vocal performance. My time in musical theater and opera has given me vocal flexibility and stamina and fuels my ideas for my own compositions. Acting has also been a major lesson in empathy, allowing me to write songs from unique perspectives that I don’t think I would see otherwise.

Is there a characteristic or quality that you feel is essential to success?
I would say tenacity, but others might say stubbornness! If I get it in my head that something is right, I go for it full speed. I can also be very analytical and cautious, so it sometimes takes a while to get things through. But when it does, I’m in it for the long haul! 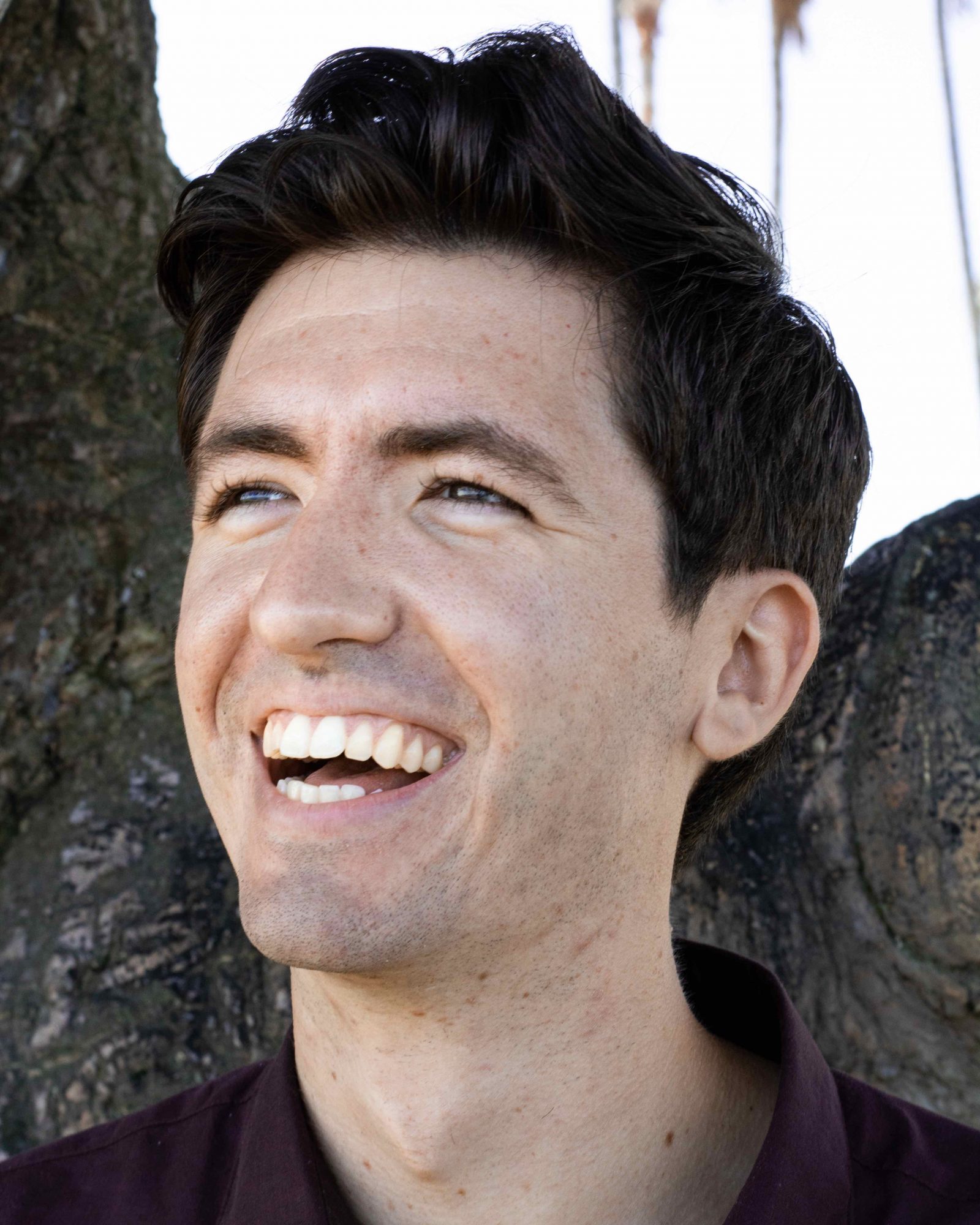 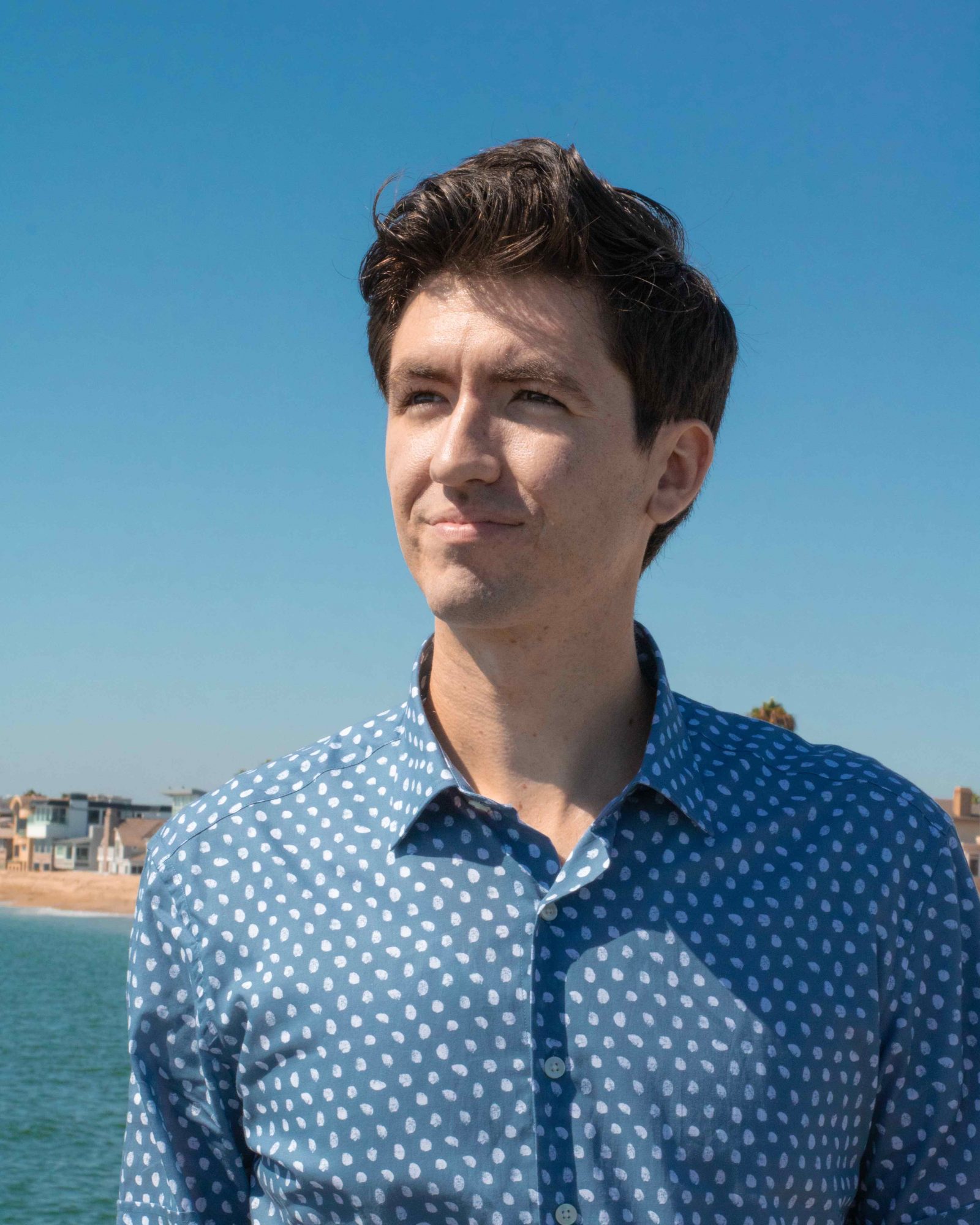 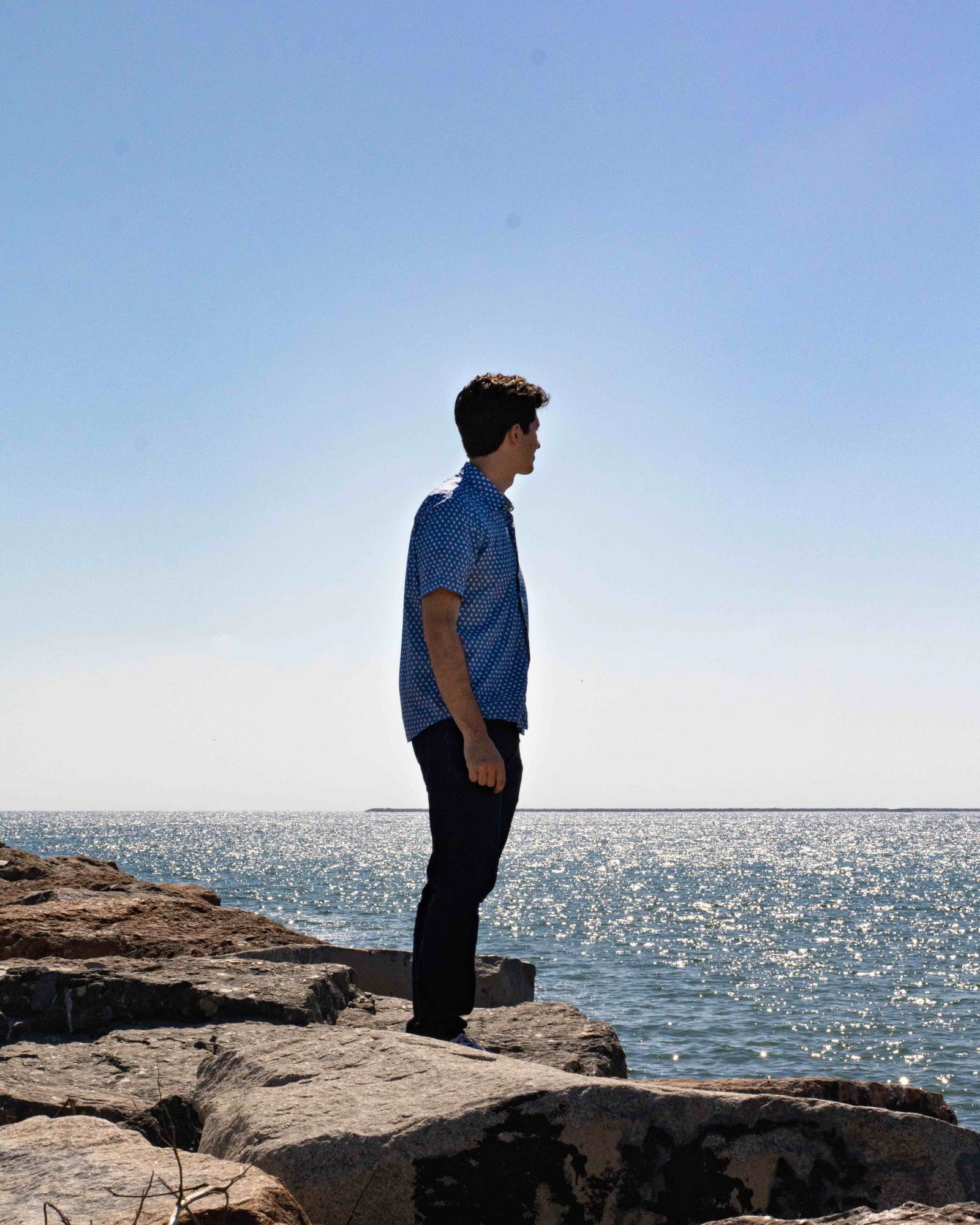 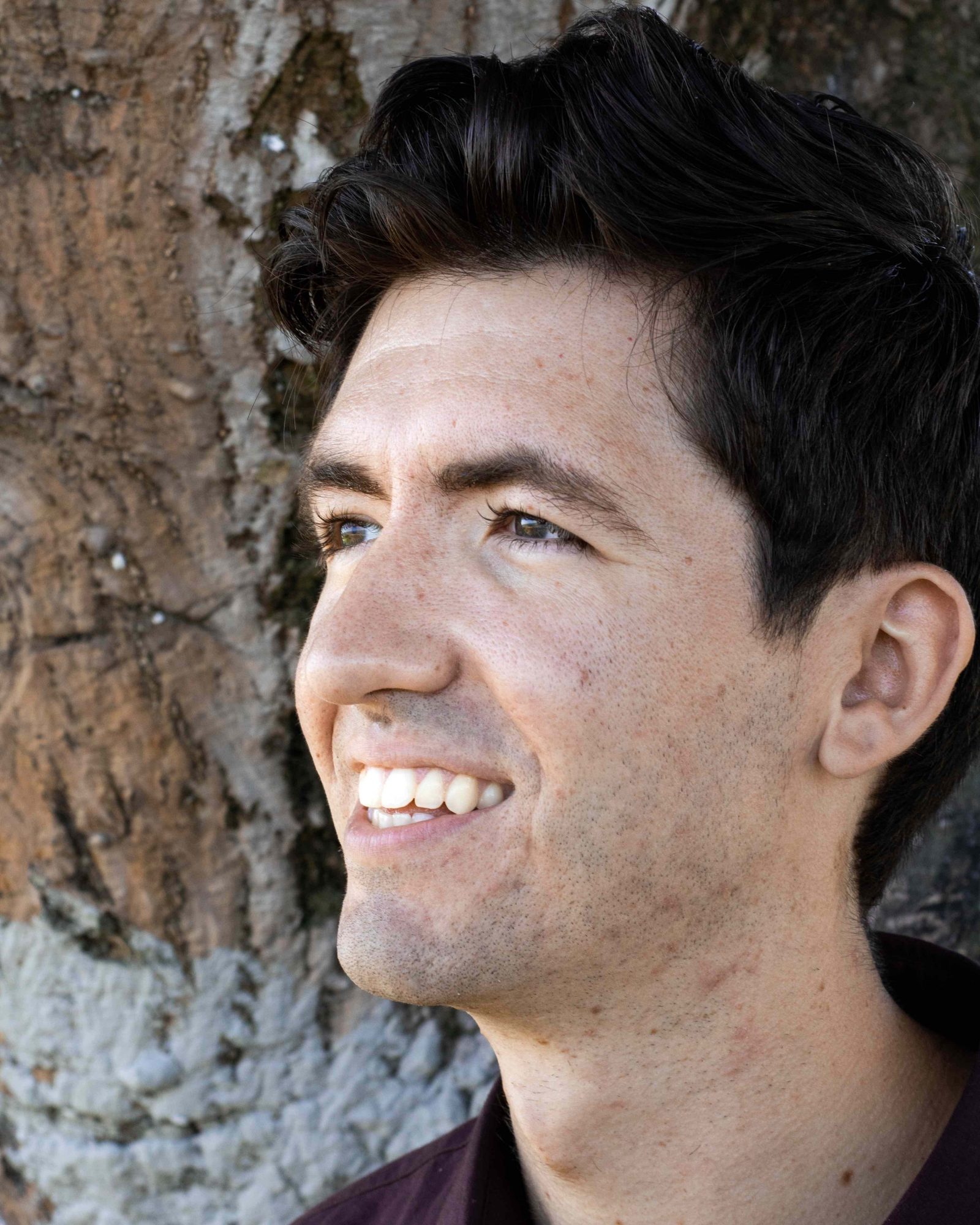 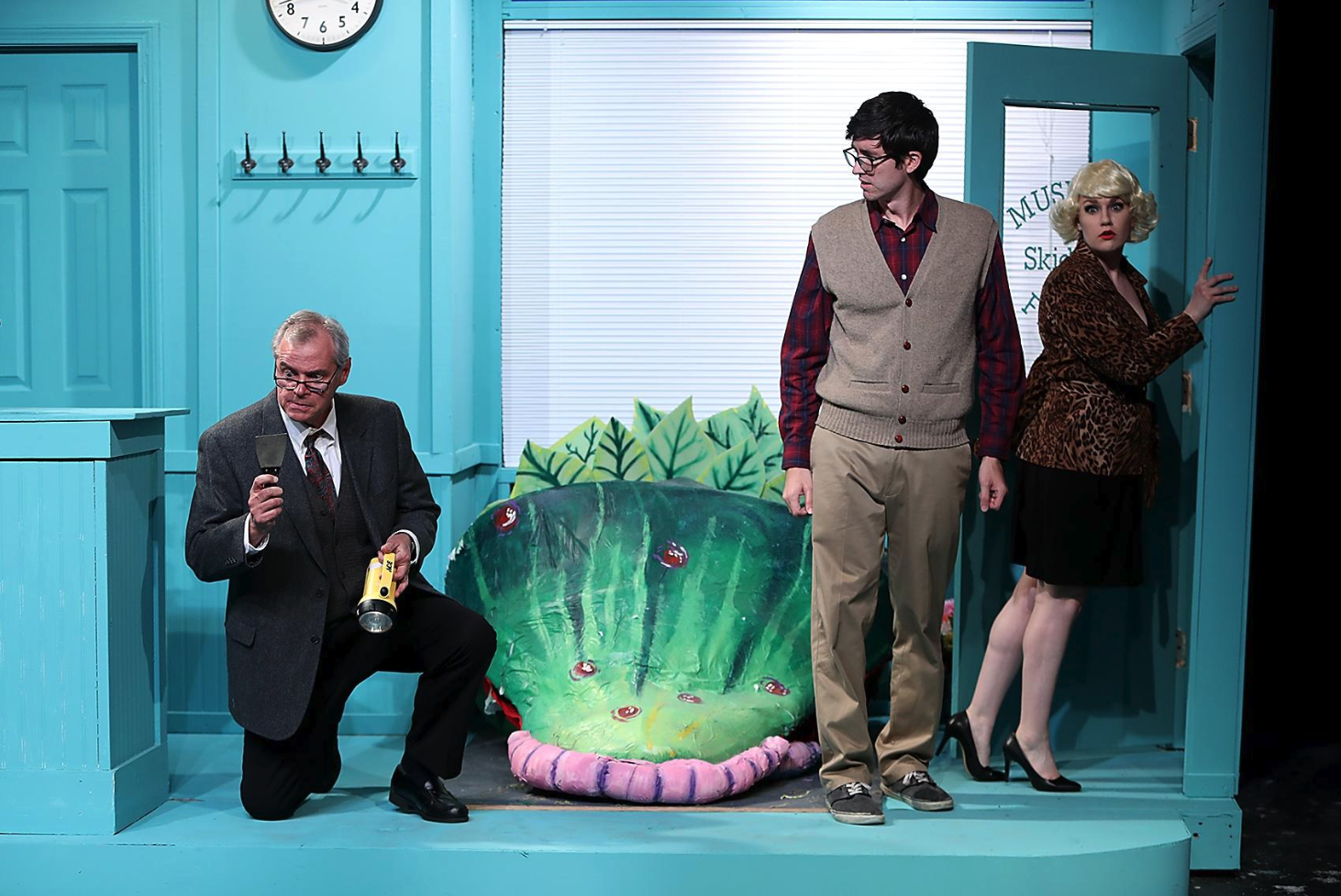 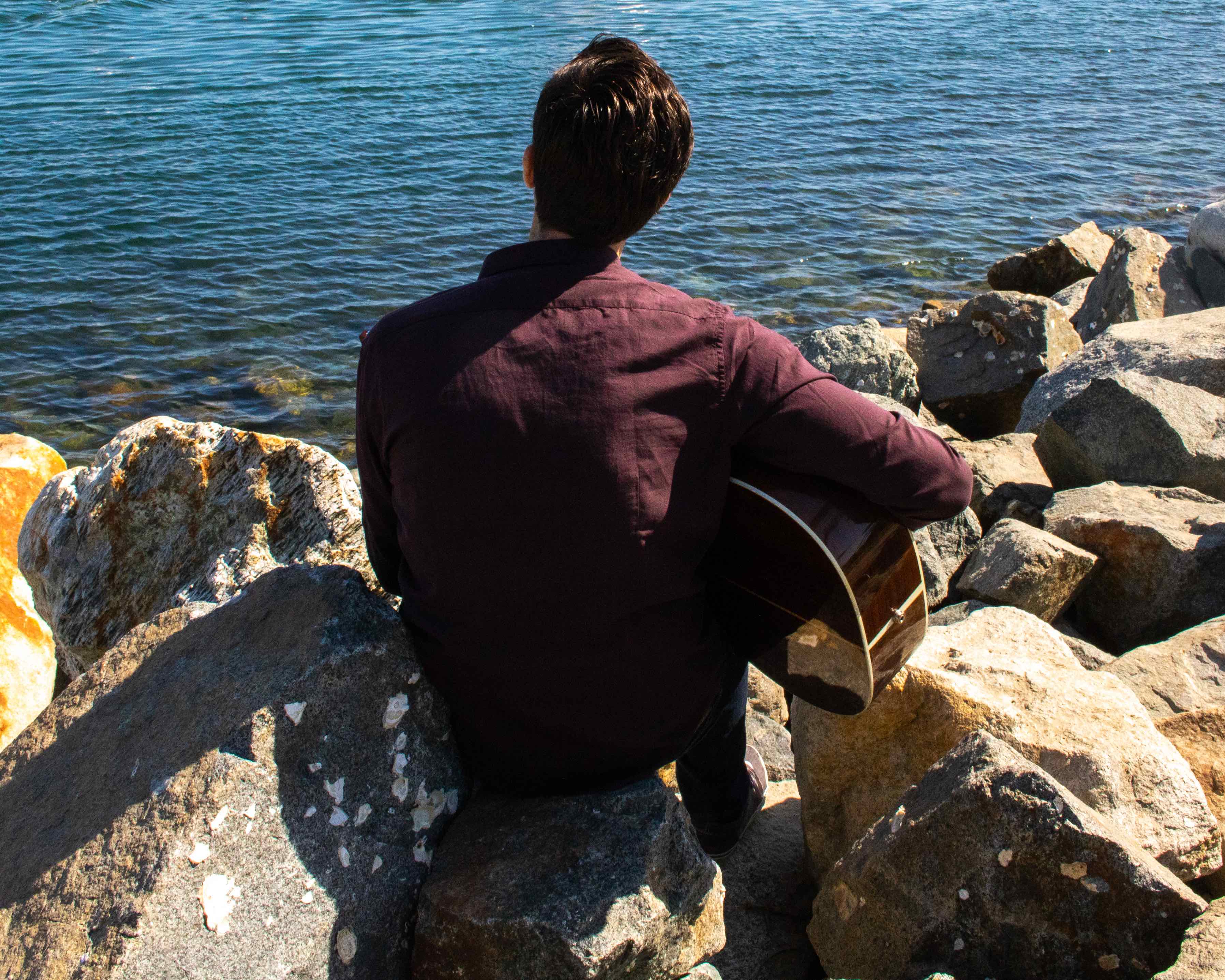 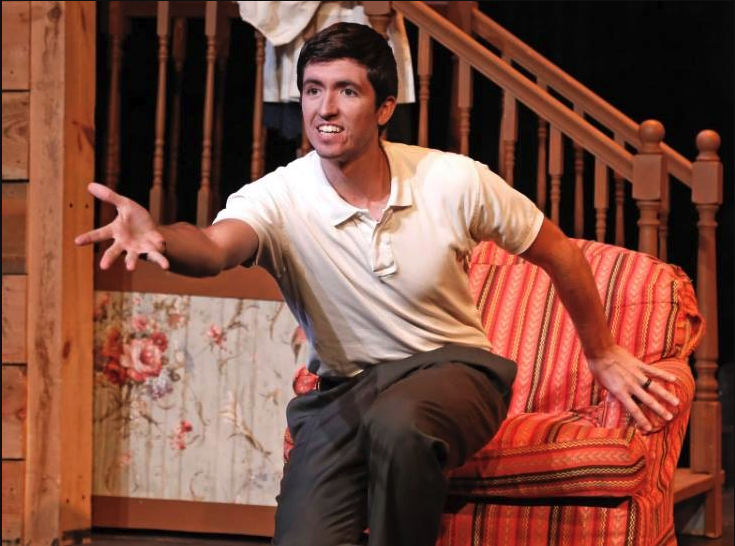 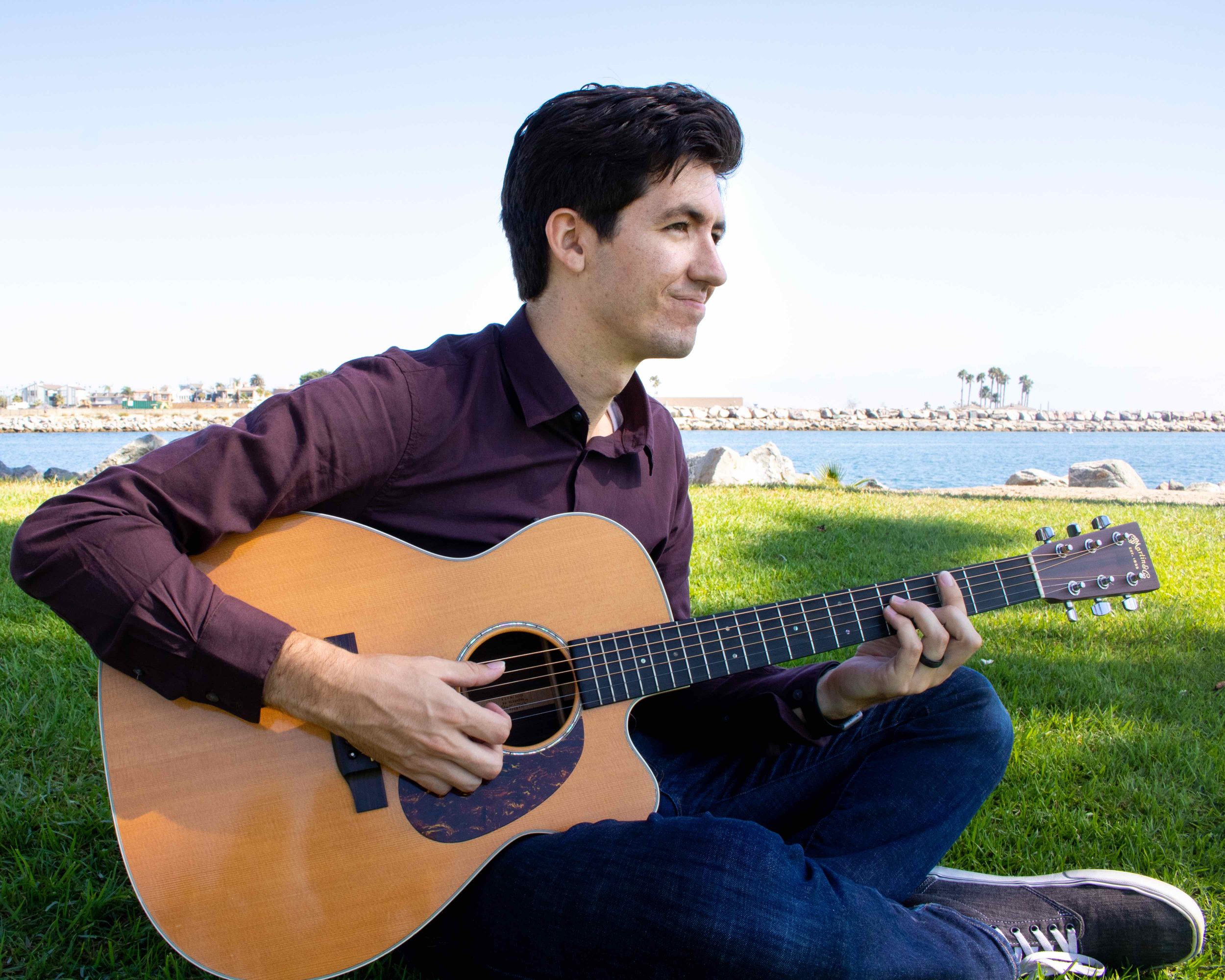