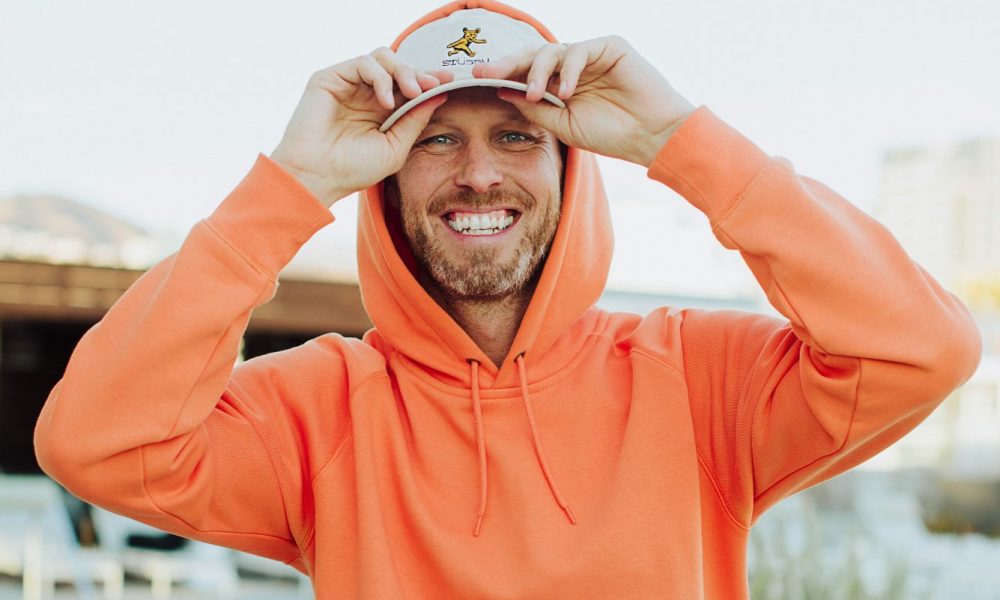 Today we’d like to introduce you to Jordan Omley.

Thanks for sharing your story with us Jordan. So, let’s start at the beginning and we can move on from there.
I’m LA-based music producer and songwriter, alongside my production partner Mike Mani, we’ve been creating music together since the early 2000s. I’ve been fortunate enough to have collaborated with artists such as The Backstreet Boys, Brandy, Lady Gaga, Ne-Yo, Tori Kelly, Leona Lewis and The Pussycat Dolls. I think a big break in my career came from discovering and developing superstar Becky G (Mayores) and signed her to a major deal with RCA. With 40 million records sold, 7 top ten hits and several awards under my belt, I’m now using my platform to build something new and deliver the “new Newz” to the world each day.

We’re always bombarded by how great it is to pursue your passion, etc – but we’ve spoken with enough people to know that it’s not always easy. Overall, would you say things have been easy for you?
Nothing about the music industry is ever smooth lol. Not to mention growing up as an aspiring white rapper from Seattle at a time before even Eminem was around to show that it could be done. I have faced countless moments of professional heartbreak in this business. Although I am at a point internally where I try not to focus on the negative. I am so fortunate to be able to do what I love to do for a living and have done so for 18 years now. Everyday there is something to overcome in this business. I have launched two acts from the ground up (Tori Kelly and Becky G) that have taken years of immense amounts of hard work and focus to help get them to the level they shine at now. I am 100 days into the launch of a daily Newz channel (@itzonlynewz) that I, along with two other people, have started from scratch. The amount of obstacles each day is incredible when you build something from nothing. It’s an amazing experience though and the response has made all the hard work well worth it.

Can you give our readers some background on your music?
I have been a songwriter/music producer for the past 18 years alongside my music partner Mike Mani. I think what separates us from the pack is that we are always trying to evolve into new directions and push ourselves to find success in various styles of music. Never focusing on just one path has helped us achieve hits in the worlds of Pop, Rap, R and B, Country, Film scoring and even video game scoring. We also focus heavily on artist development which has been something that has always allowed us to carve out a name for ourselves in this music business.

So, what’s next? Any big plans?
The future is the Newz channel and finding the next star to develop. I am also heavily focused on a Kids project that I started with my wife as well as another music super producer Louis Biancaniello. We are planning to launch that project later this year! Beyond excited about that one. 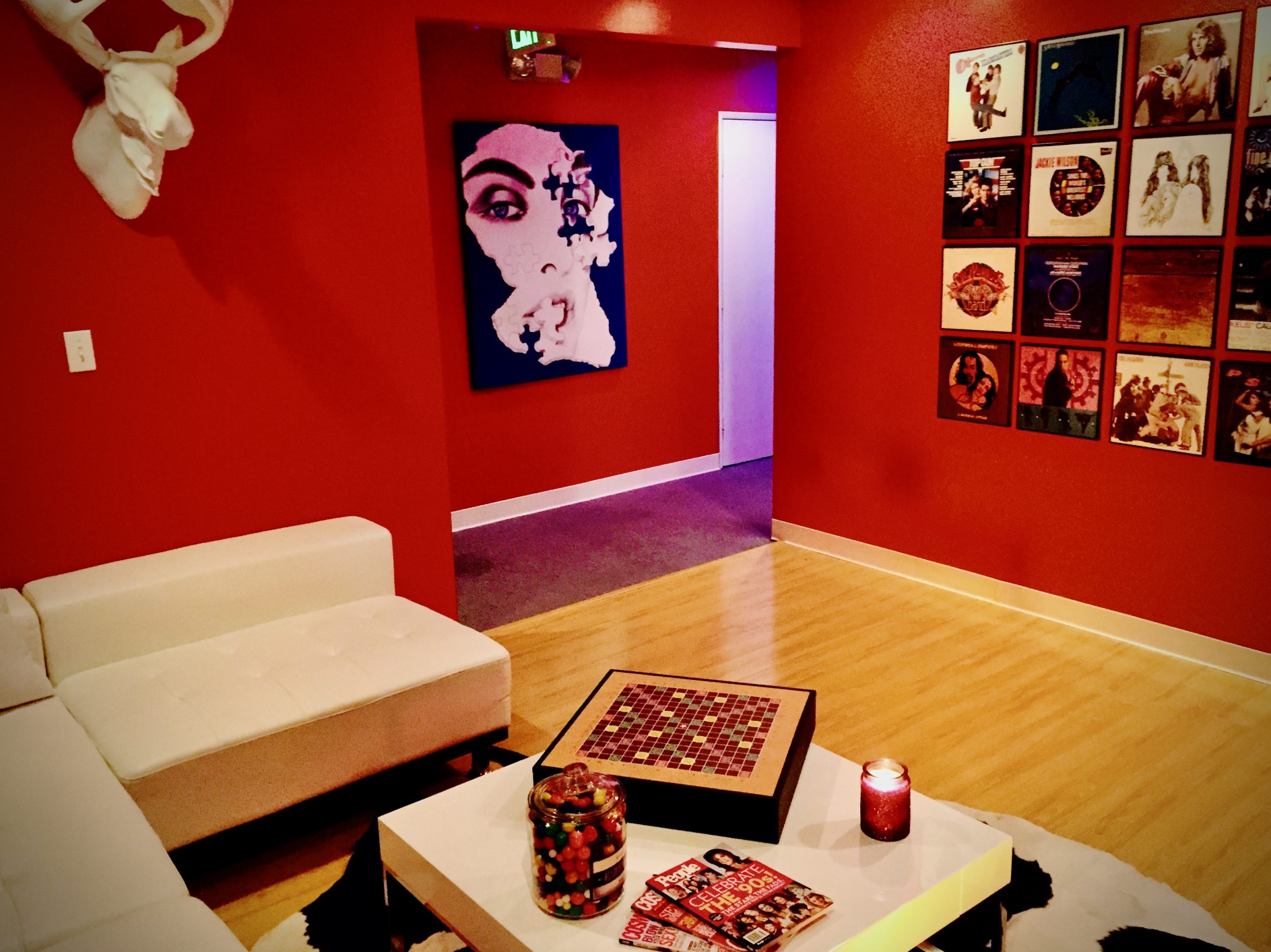 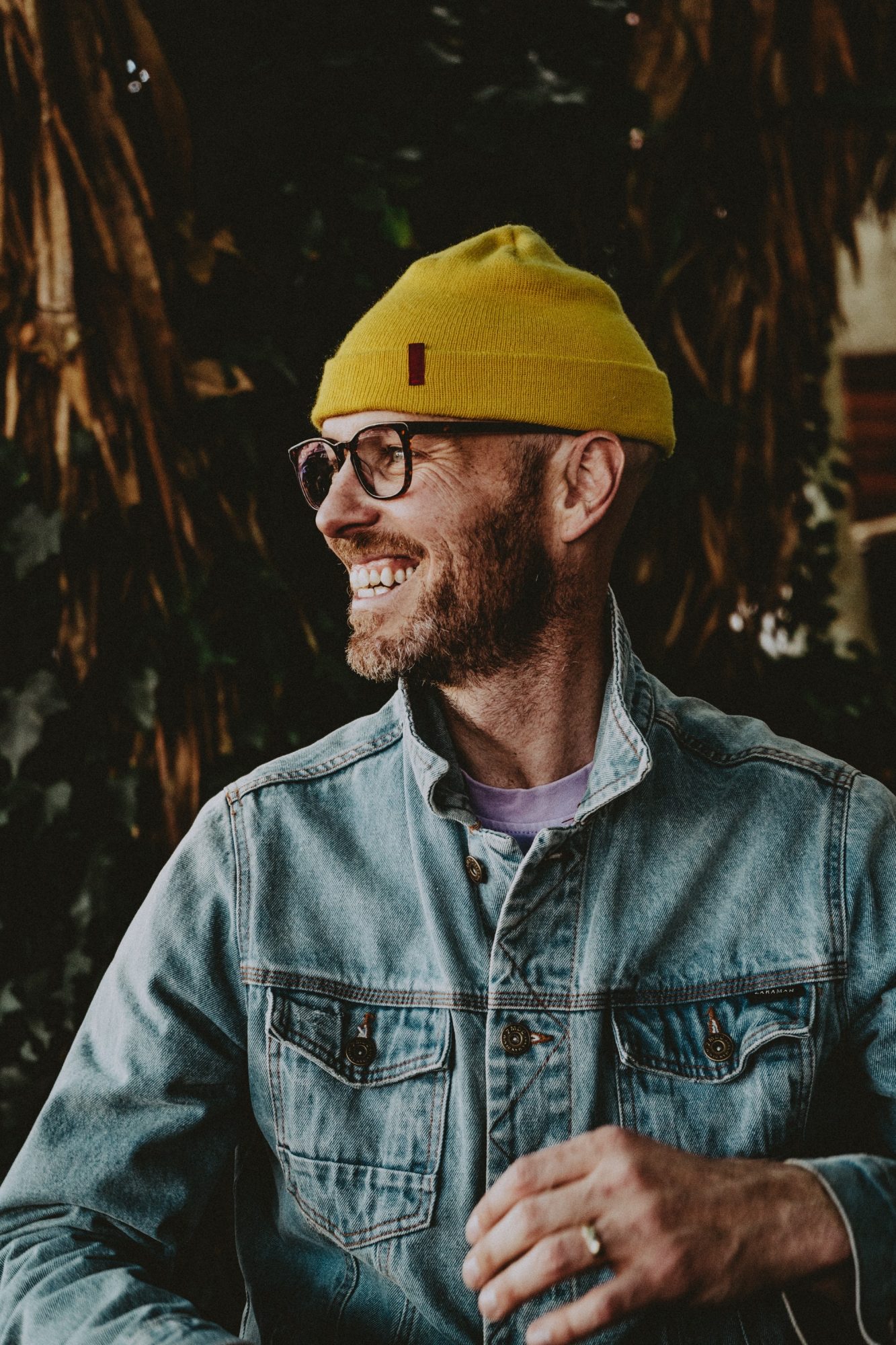 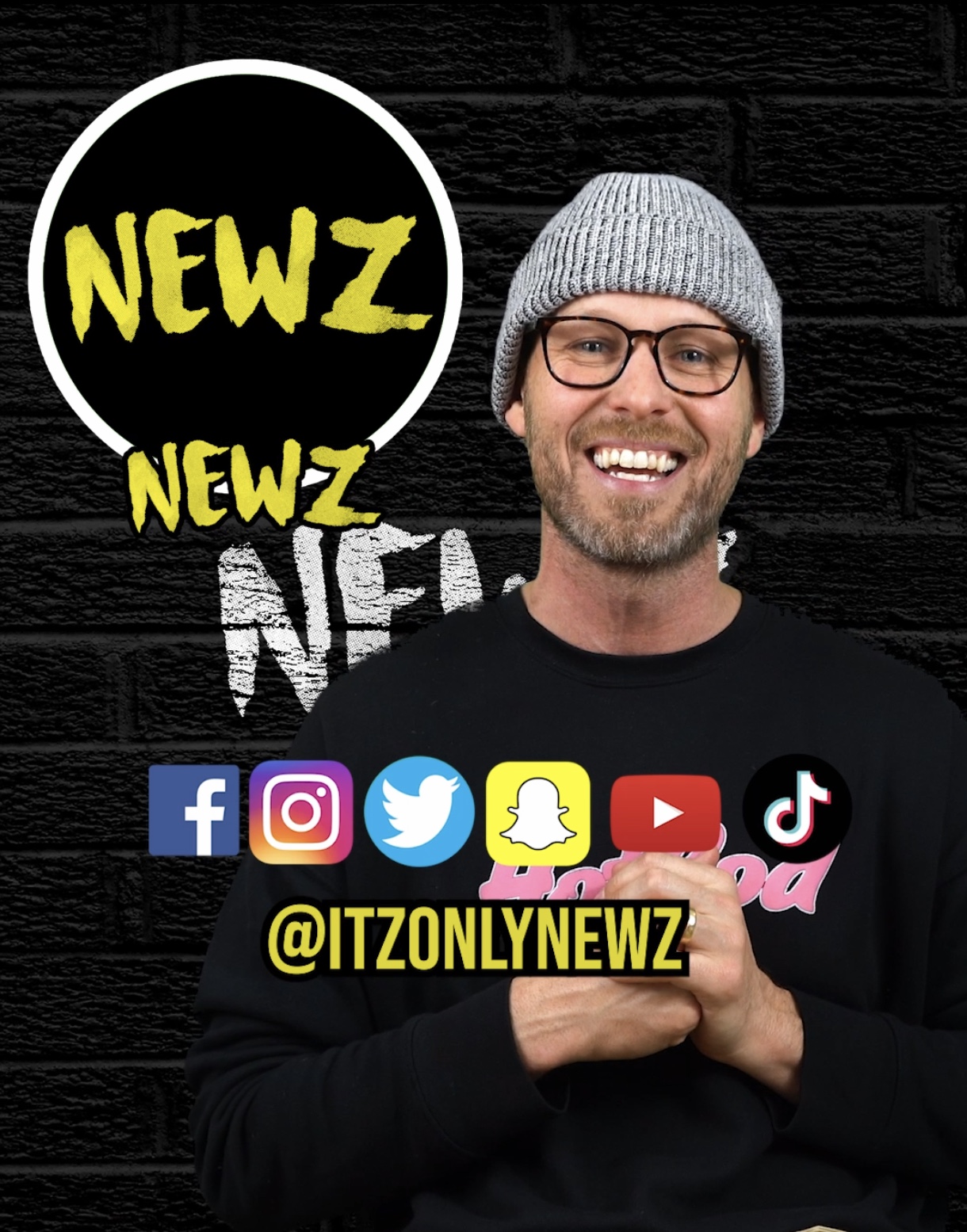 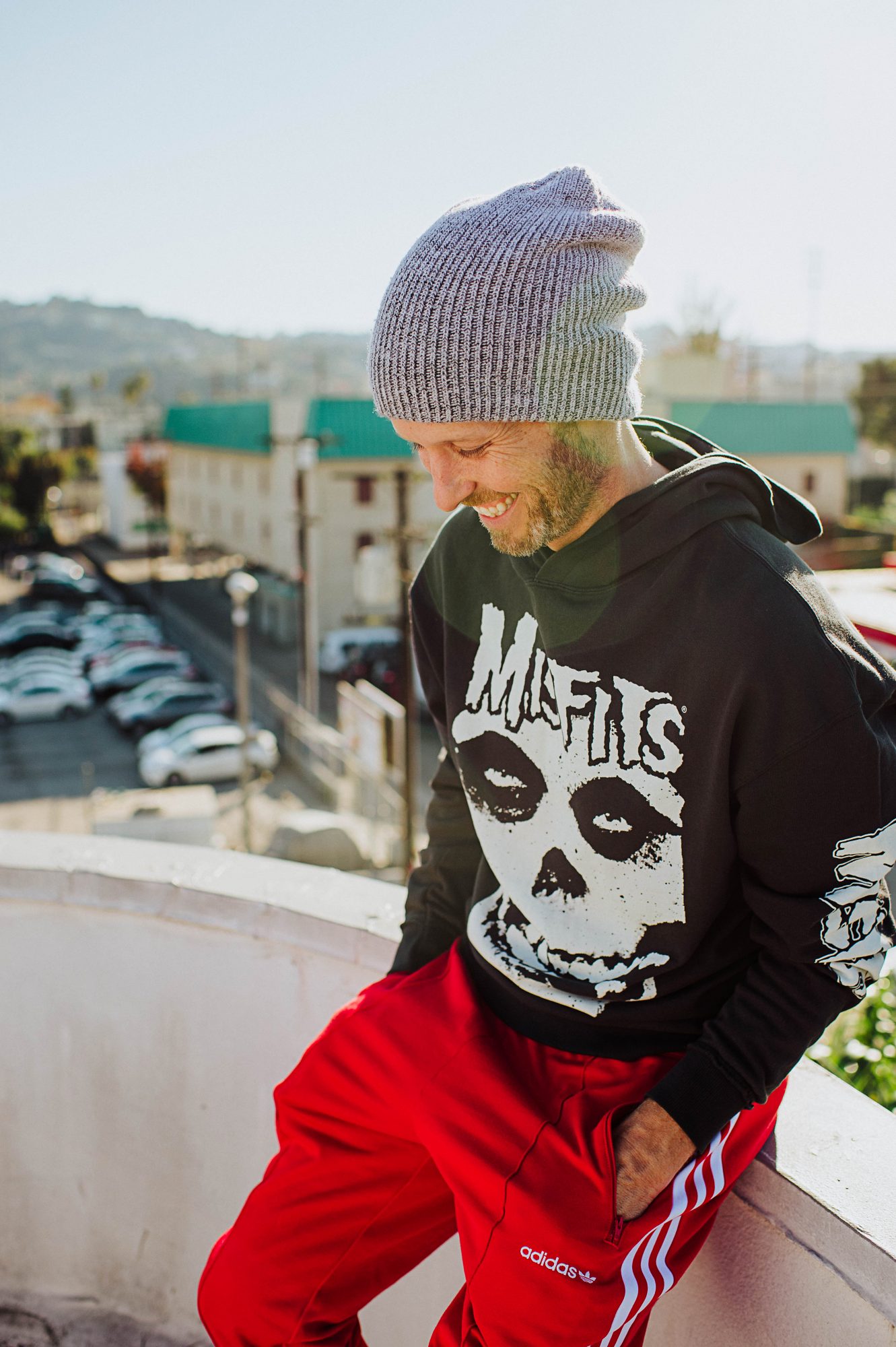 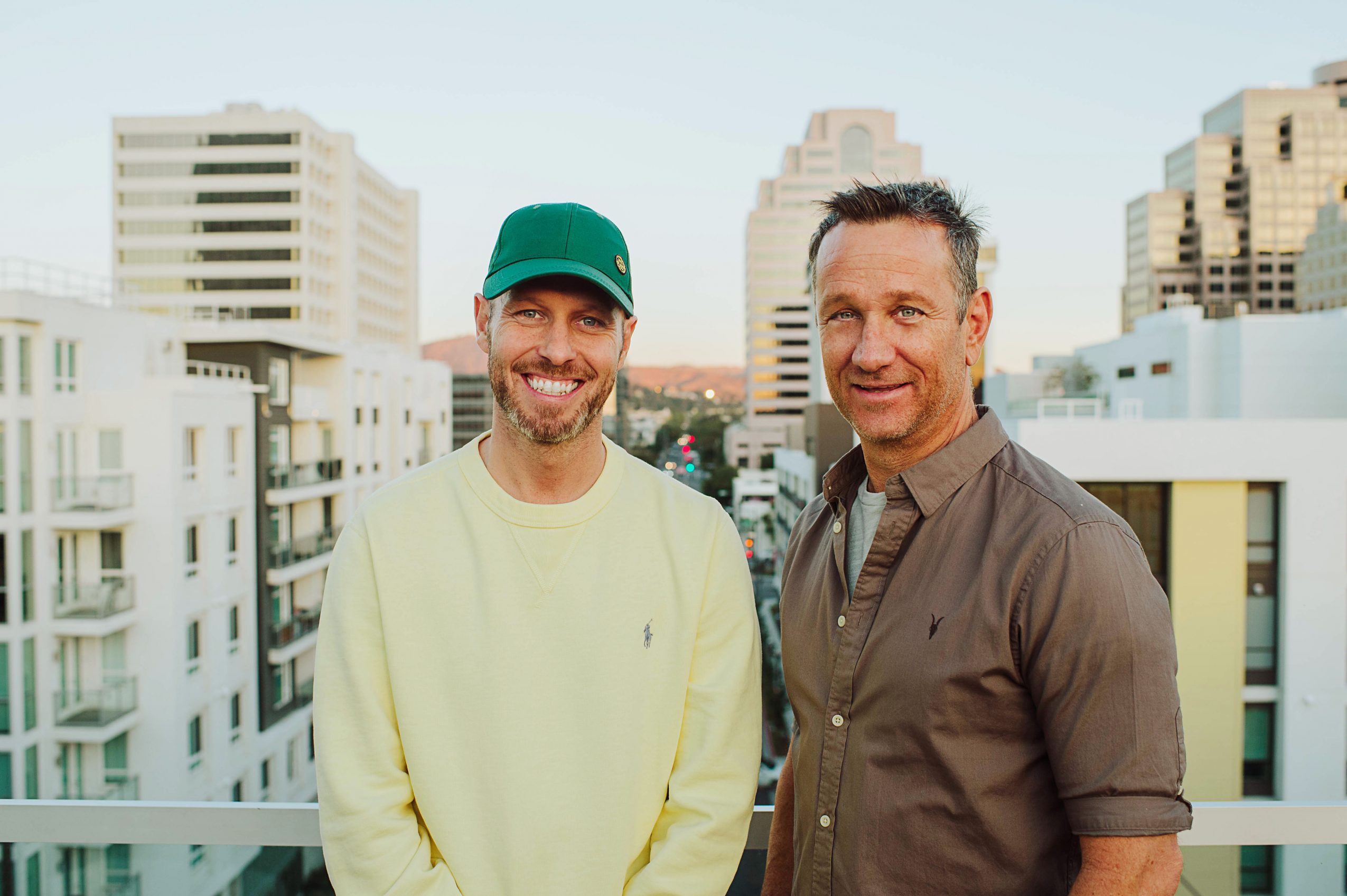 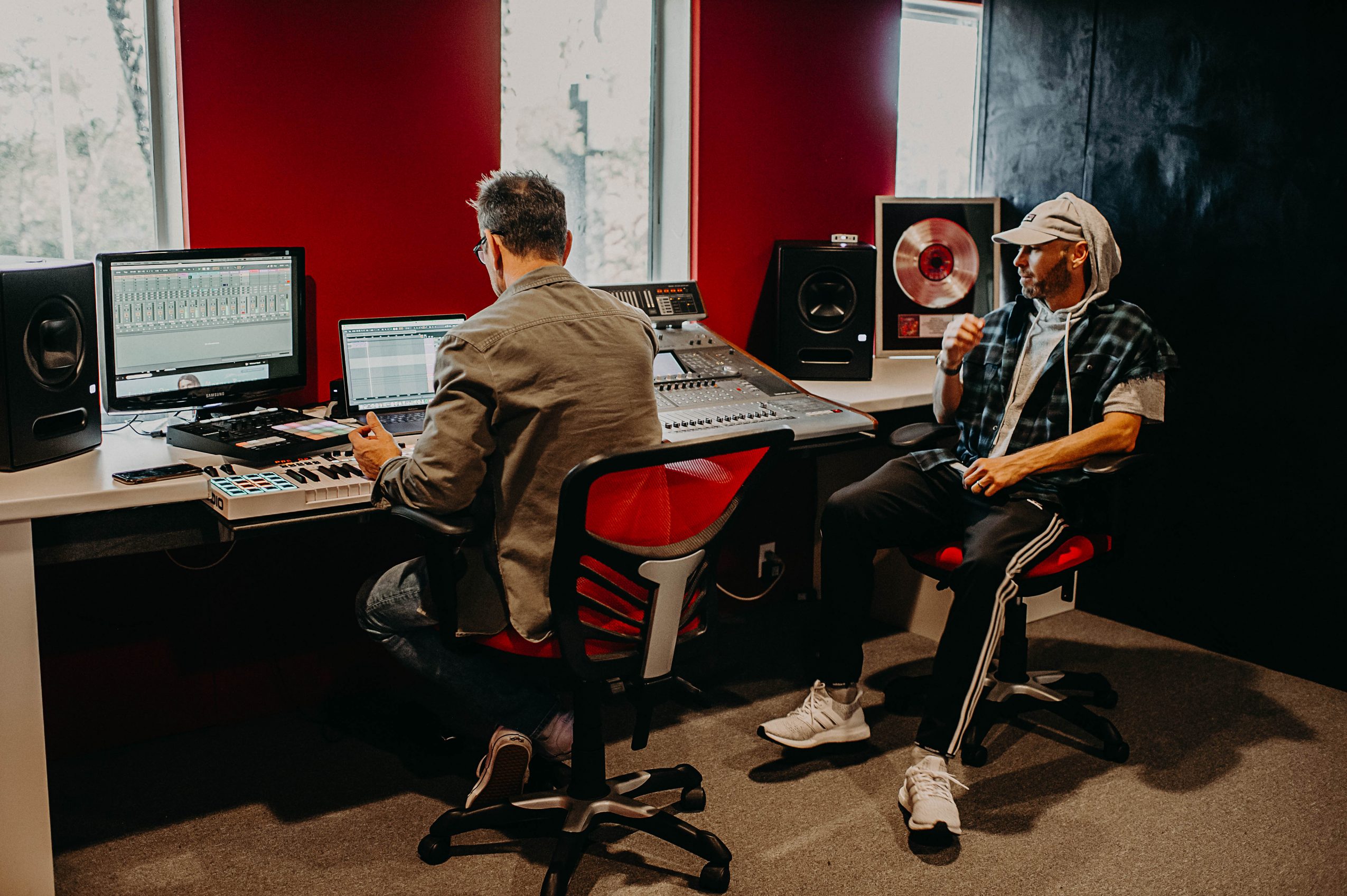 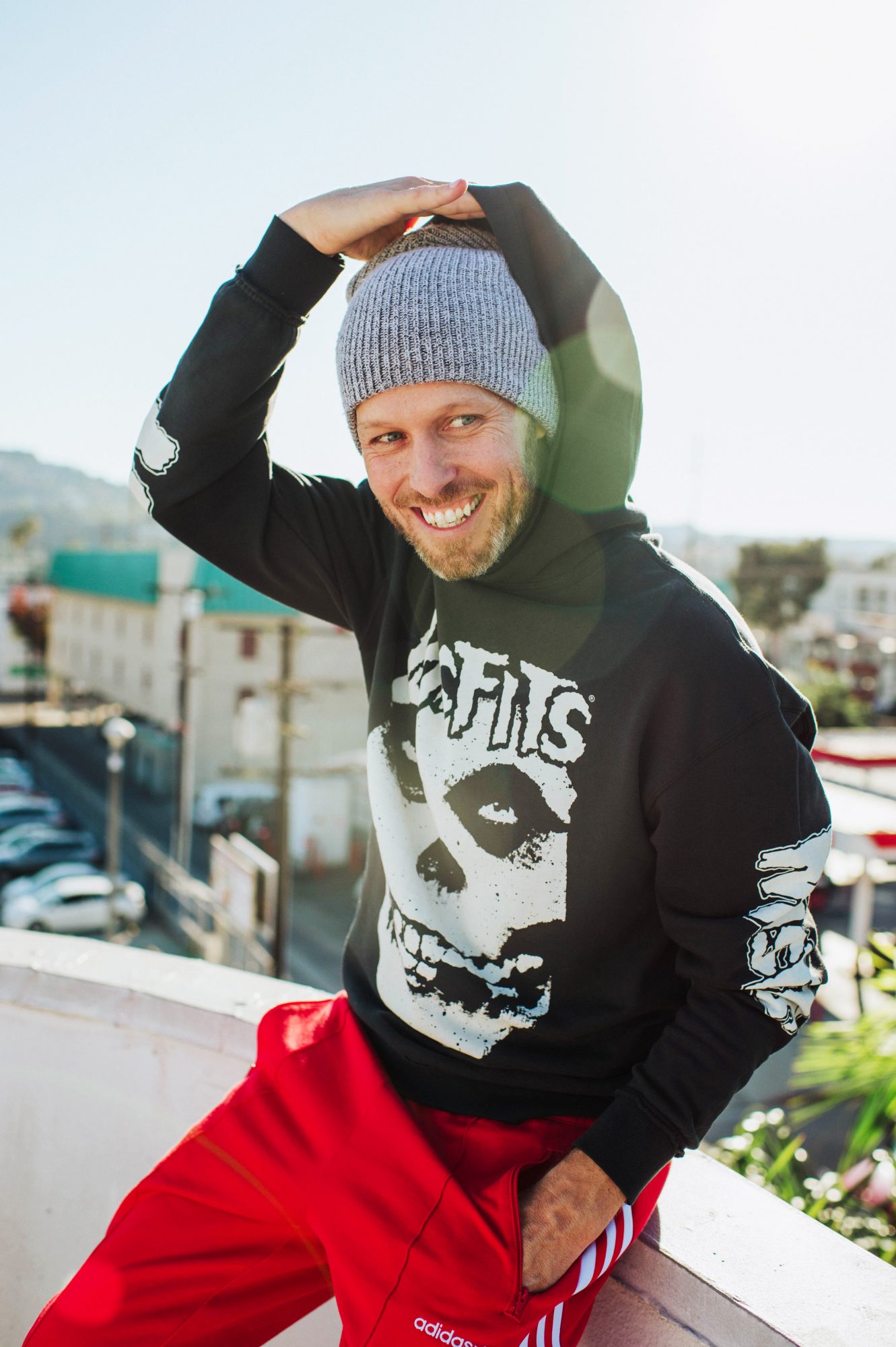 Image Credit:
There are two different photographers to credit depending on the shots used: Jamie Findlay @jamiefindlayphotography; Colby Jackson @damagedmoments