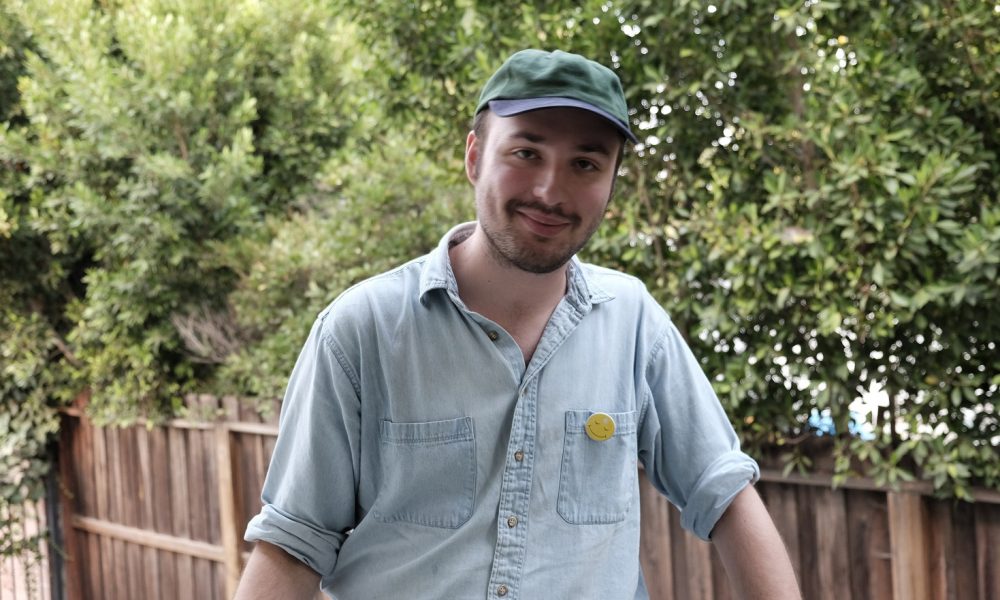 Today we’d like to introduce you to Jordan McLaughlin.

Jordan, please share your story with us. How did you get to where you are today?
Well, my first real passions were drawing and comics. I’d doodle lots of weird, gross characters as well as constant Ninja Turtles ripoffs. I didn’t get interested in filmmaking till I was around maybe around eleven. It started with making short comedic sketches with my friends but quickly transitioned into more structured short films. With the help of lots of friends and family, I made nine short films from then till I left for college (as well as a couple of commissioned work, music videos, etc.). At this time, even though I was collaborating, even at times with legitimate actors, I was doing most of everything myself: writing, directing, shooting, editing, and what little production design we had. It wasn’t until I went to college that I truly started collaborating on a large scale for my films.

I took the advice of a mentor/alumni and was accepted into the North Carolina School of the Arts in Winston Salem, NC, home of cigarettes, donuts, and underwear. I loved my time at the school and WS was just a dream. The perfect small city with a thriving underbelly of bizarre characters. I’ve seen more strange things driving down the streets there than in LA. Although I was interested in the directing department at the school, I ultimately decided to major in Animation, concentrating specifically on 2D. During my time at the school, I directed three animated films: Flushing Queens (a gross out absurdist short), They Bite (a punk rock horror comedy), and Blue & Hues (a 60s’ go-go inspired caper). I loved the animation program because they really let you customize your education and never got in the way of or hindered the vision for your projects.

Even enrolled in the animation program, I never lost my passion for live-action filmmaking. While at school, I wrote and directed eight live action shorts on my own time. The last of which being my favorite film of mine to date, American Waste. We wrapped shooting a couple of days before graduation day. It will be available on the short film streaming service, BitPix in the next coming months.

Since then, I’ve moved out to LA and for the time being, have been apprenticing under the artist Paul Whitehead, most famous for his album covers for Genesis and Van Der Graaf Generator. My partner and I from school are doing layouts for his art book and animation for the documentary being made about him. On my own time, I’m planning for my first feature film. The title is Local Haunts, a moody beach vampire film. We have our key crew together, the script written, and some talent signed on. Next is seeing what happens with this pandemic and finding the best way to acquire the budget we need to make it happen.

Overall, has it been relatively smooth? If not, what were some of the struggles along the way?
Of course, no career in art is ever without its struggles, but I feel very fortunate for the luck and opportunities I’ve had so far. I’ve found that as time goes on, you forget about the obstacles and just hold on to all the shining moments (like everything passing through a strainer and leaving behind only the best parts). I have no doubt that the road ahead will be full of challenges as there often are when you’re trying to make independent films and simultaneous survive. But I look forward to sifting the positive out of those as well.

We’d love to hear more about your work and what you are currently focused on. What else should we know?
Doomsday Soirée is the name that I attribute to the films that I make. Everyone needs one, right? The name came from the idea of a big blow out party as the world is ending (I came up with the concept around 2014, but it feels pretty relevant in today’s climate). Along with live-action and animated films, I would also love to delve more into music videos as well in the future. There are so many things I could see fitting under the umbrella: print media, comics, podcasts (all of which I plan to tackle more down the road).

Any shoutouts? Who else deserves credit in this story – who has played a meaningful role?
Oh jeeezz. Even in my short time making films, I’ve had so many mentors, collaborators, and friends that have had an incredible effect on my art (so I’m going to keep it vague): First, I’d like to thank my parents, sisters, grandparents, aunts, uncles, stepmom, niece, cousins, and all the extended fam that have always supported me. Then comes those that might as well be family: my best friends (you know who you are), my regular film collaborators, co-writers, editors, producers, cinematographers, production designers, fav professors, and various crew members big or small that have had their hands dipped somewhere in my creative process. I thank all of them and love’em deeply! 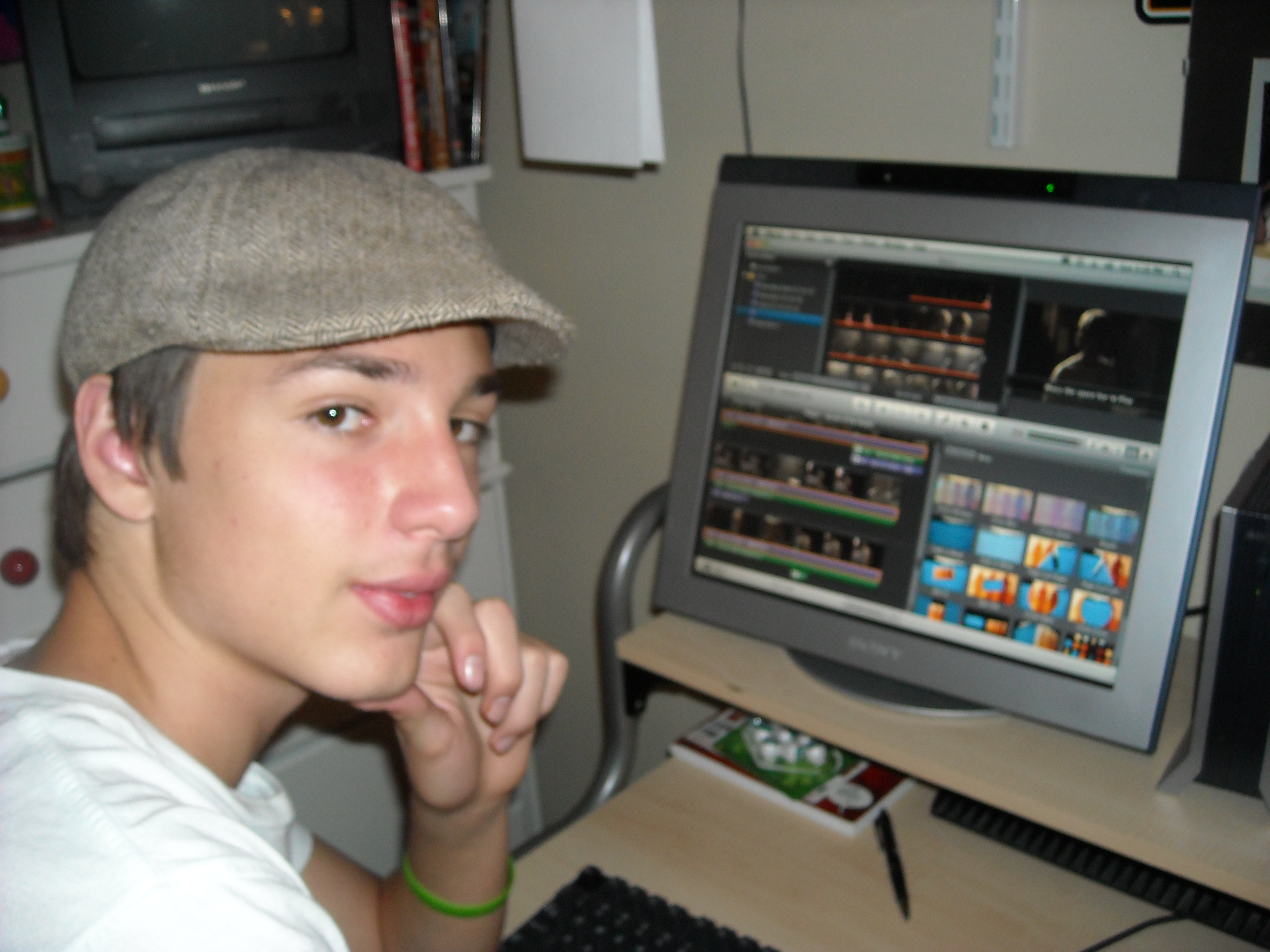 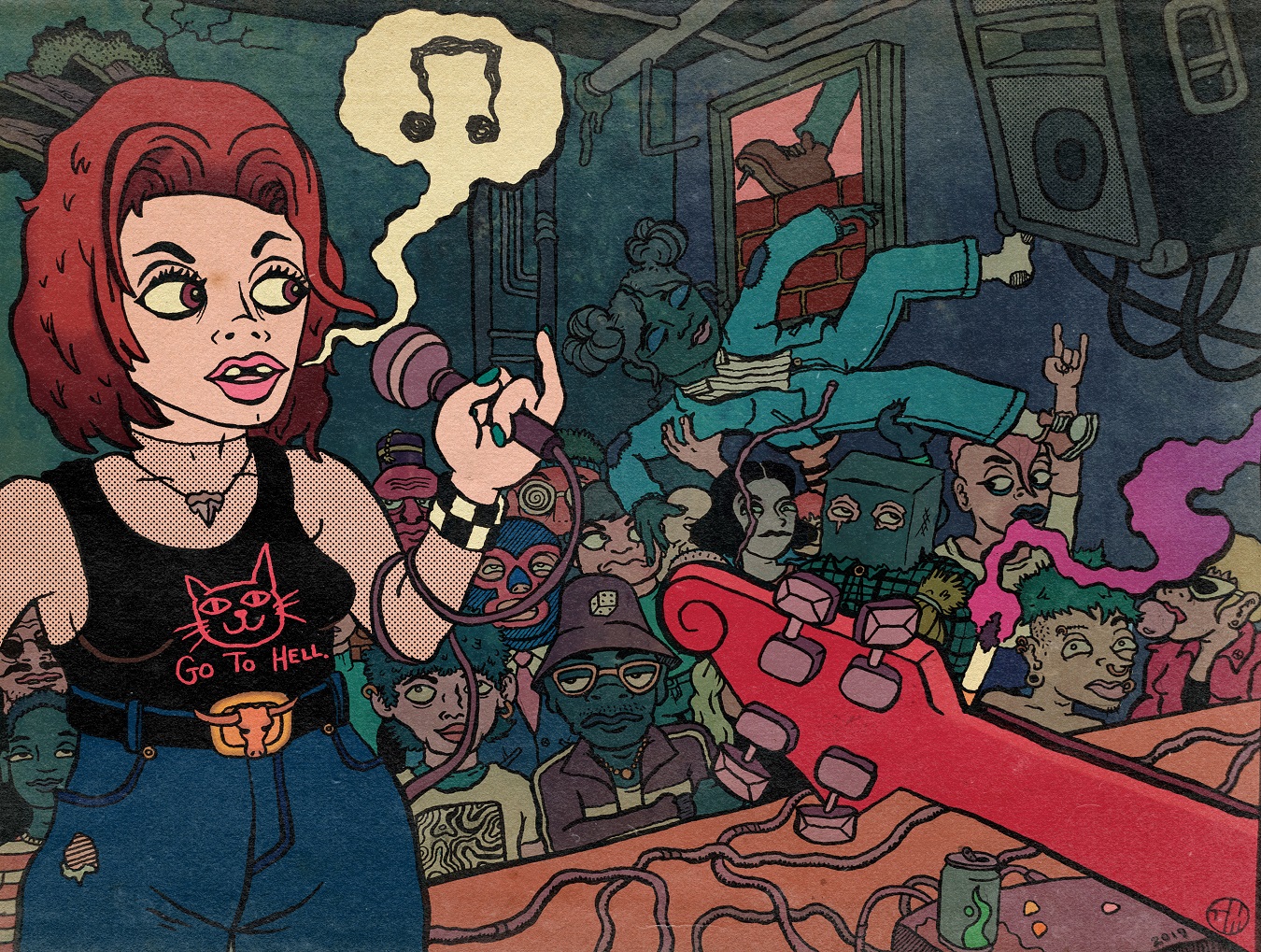 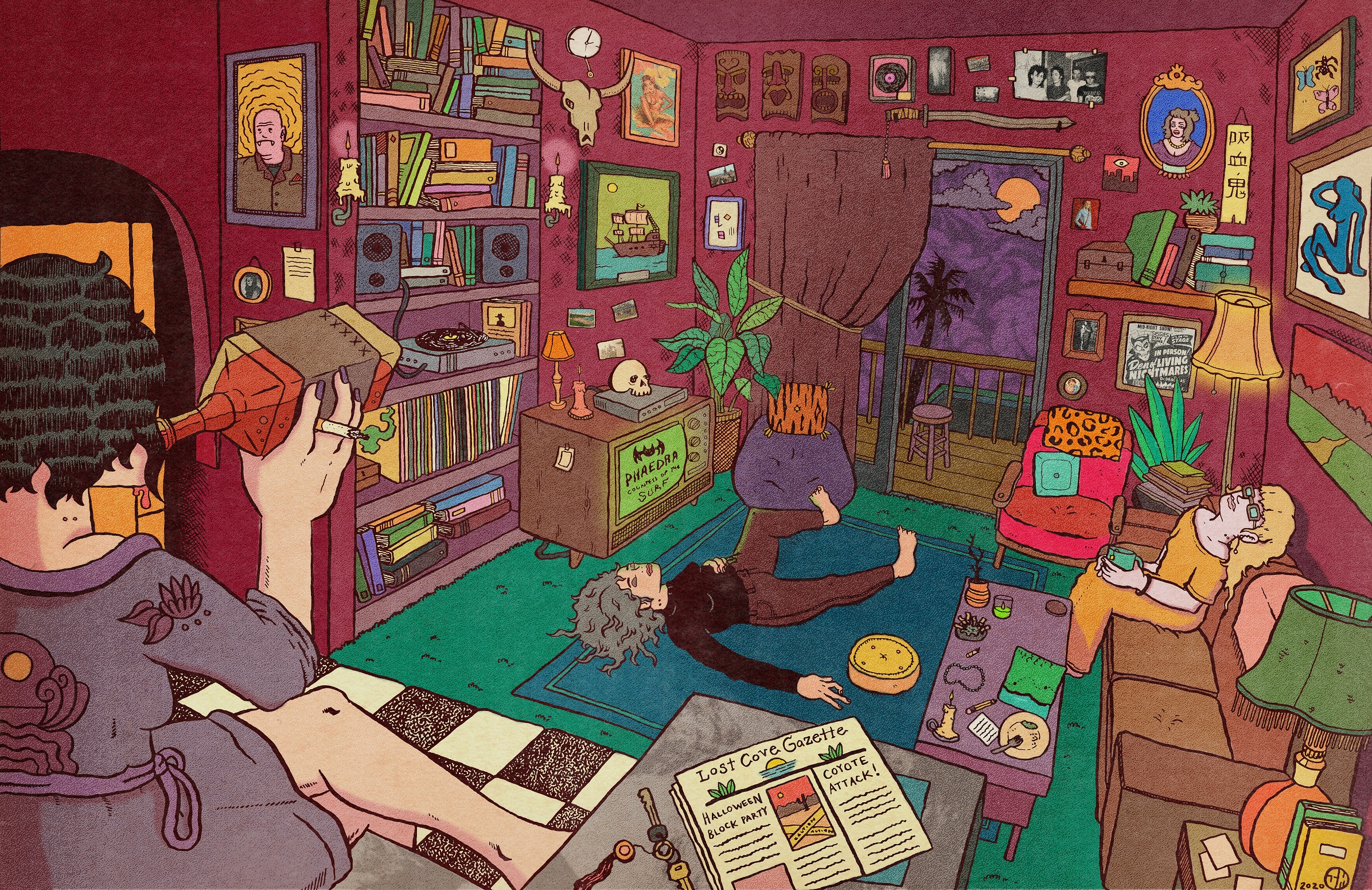 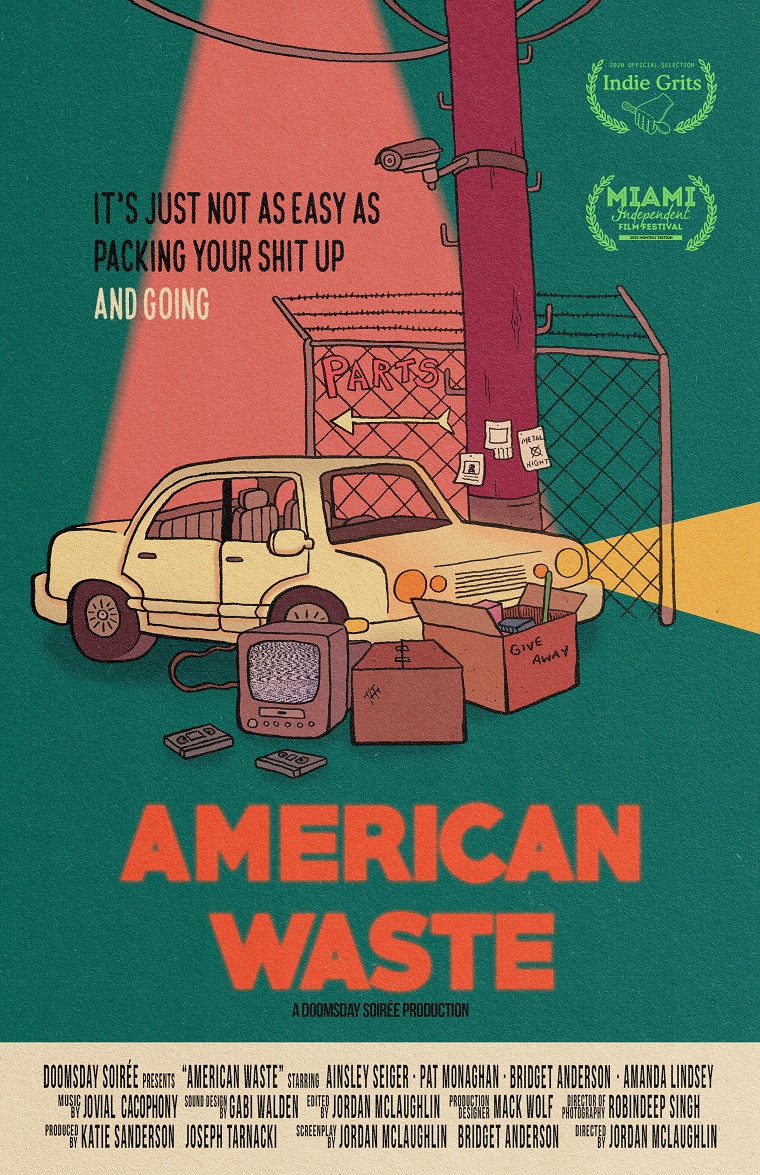