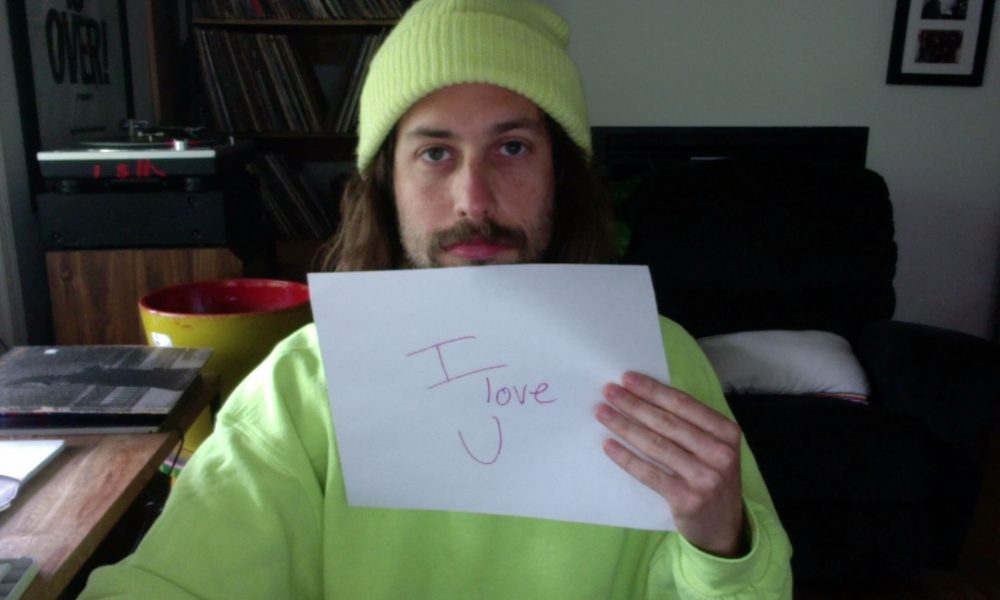 Today we’d like to introduce you to Jordan Kaplan.

Jordan, please share your story with us. How did you get to where you are today?
I was initially trained as a scientist and earned an undergraduate degree in biology/chemistry and master’s degree in public health. I am also a musician; I toured as the drummer of the rock n’ roll band Needle Points from 2013-2017. In addition to drums, I also play guitar, bass, and can probably get by on some other instruments as well. I have been fortunate enough to travel the world having visited over 30 countries by the age of 30. I volunteered in Haiti on multiple occasions after the devastating earthquake in 2010 and also spent time working with less fortunate communities in Peru and The Philippines. Additionally, I have experience as a health care provider having worked as an EMT in New Jersey.

In June 2017, having just graduated from The University of Pennsylvania and no longer in a band, I decided to finally try my hand at acting and comedy, which had always interested me. I dove in fully in 2019 when I threw some clothes and a sleeping bag in the back of my Prius (you’re welcome) and made the drive from Pennsylvania to Los Angeles.

I have only been a full-time actor for about one year, but in that time have booked a national commercial (The General Auto Insurance) as well as several leads and supporting roles in feature-length films. I have been featured on multiple TV shows and shorts and was also the lead in an immersive theater experience. I have performed stand-up comedy and am studying improv at The Groundlings and Second City.

Overall, has it been relatively smooth? If not, what were some of the struggles along the way?
It has been an unfortunately smooth road. Not that I have gotten anywhere near the end of it, but I have so many interests that I’ve found it easy to explore multiple avenues. This sounds like a good thing, but honestly, I think I would be further along in my career if I had more focus early on and had started pursuing acting and comedy at a younger age. All that being said though, I don’t think I’d be nearly as good or able to bring any life to a role without all of the experiences that I’ve had. What I’m trying to say is, I think I’m on the only road that I could possibly be on, but I still have a long way to go!

We’d love to hear more about your work and what you are currently focused on. What else should we know?
I do think that my perspective does set me apart from others. I have met several actors in my short time in LA, but haven’t met any others with multiple prior careers as well as volunteer work experience. It’s one thing to pretend to embody a character, but it’s another to bring real experience and I hope I’m on my way to doing that. Since right now I’m quarantining in rural Pennsylvania and no projects are casting, I have put my public health hat back on and started a podcast to disseminate good, evidence-backed information as well as share people’s unique quarantine experience. So far, I’ve interviewed people in Italy, Bulgaria, Japan, Canada, as well as a single mother, a small business owner, a grocery store employee, and someone who was recently laid off due to the pandemic with many more on the way!

If you had to go back in time and start over, would you have done anything differently?
I would have started my comedy career much earlier. I would have gotten on stage doing stand-up and gotten into an improv class as early as possible. There is no substitute for experience leaning into that early discomfort trying to find yourself on stage. It would have been nice to get a lot of that awkwardness out of the way. 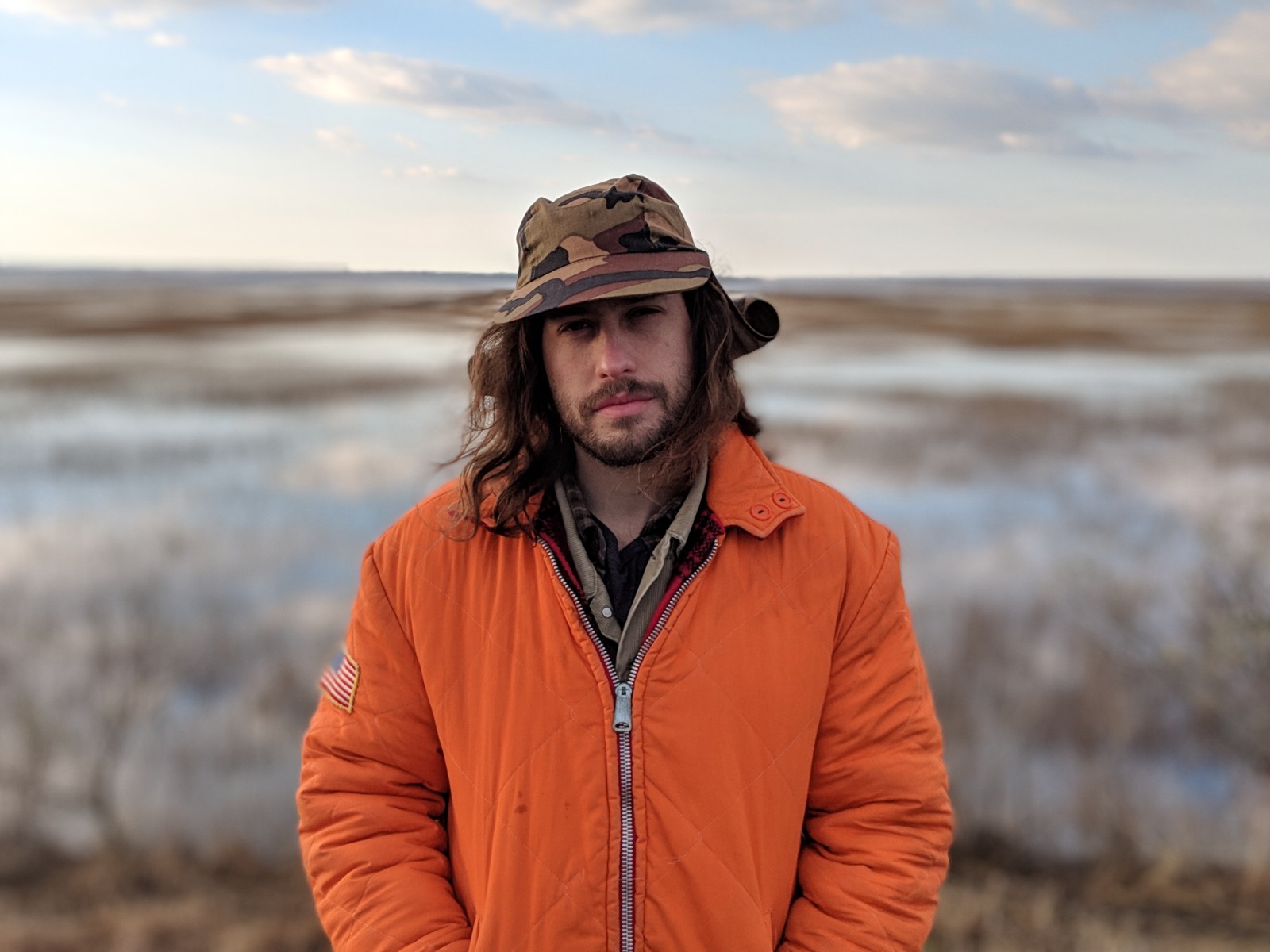 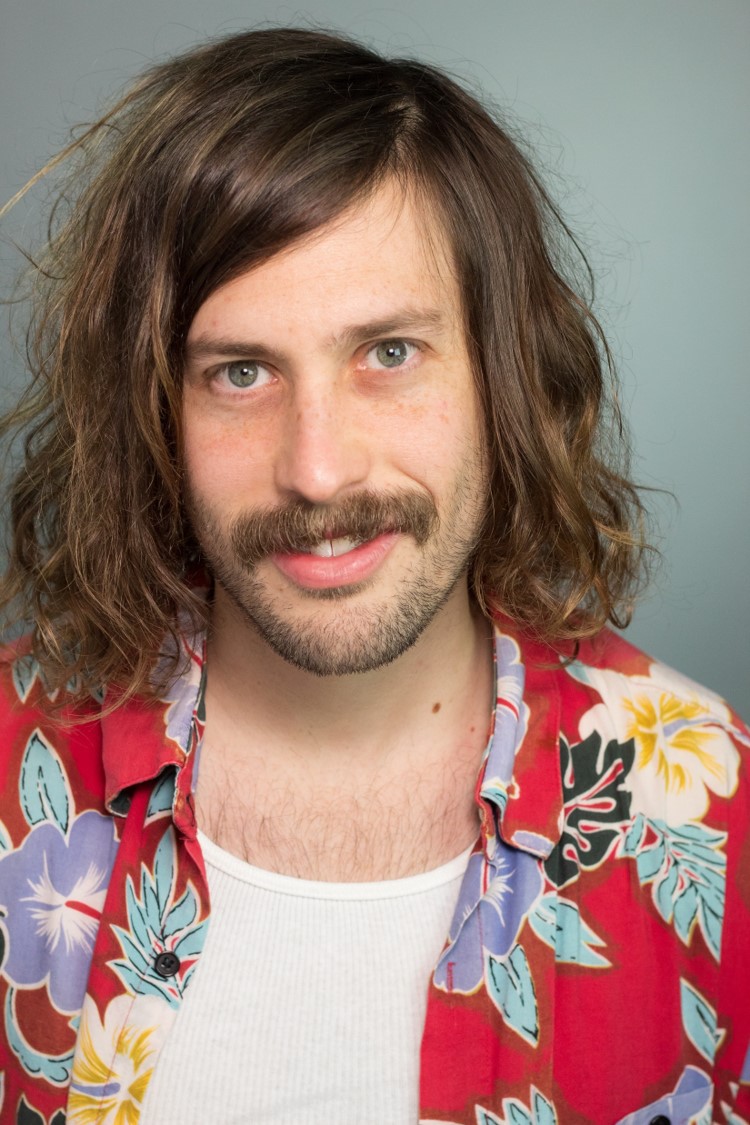 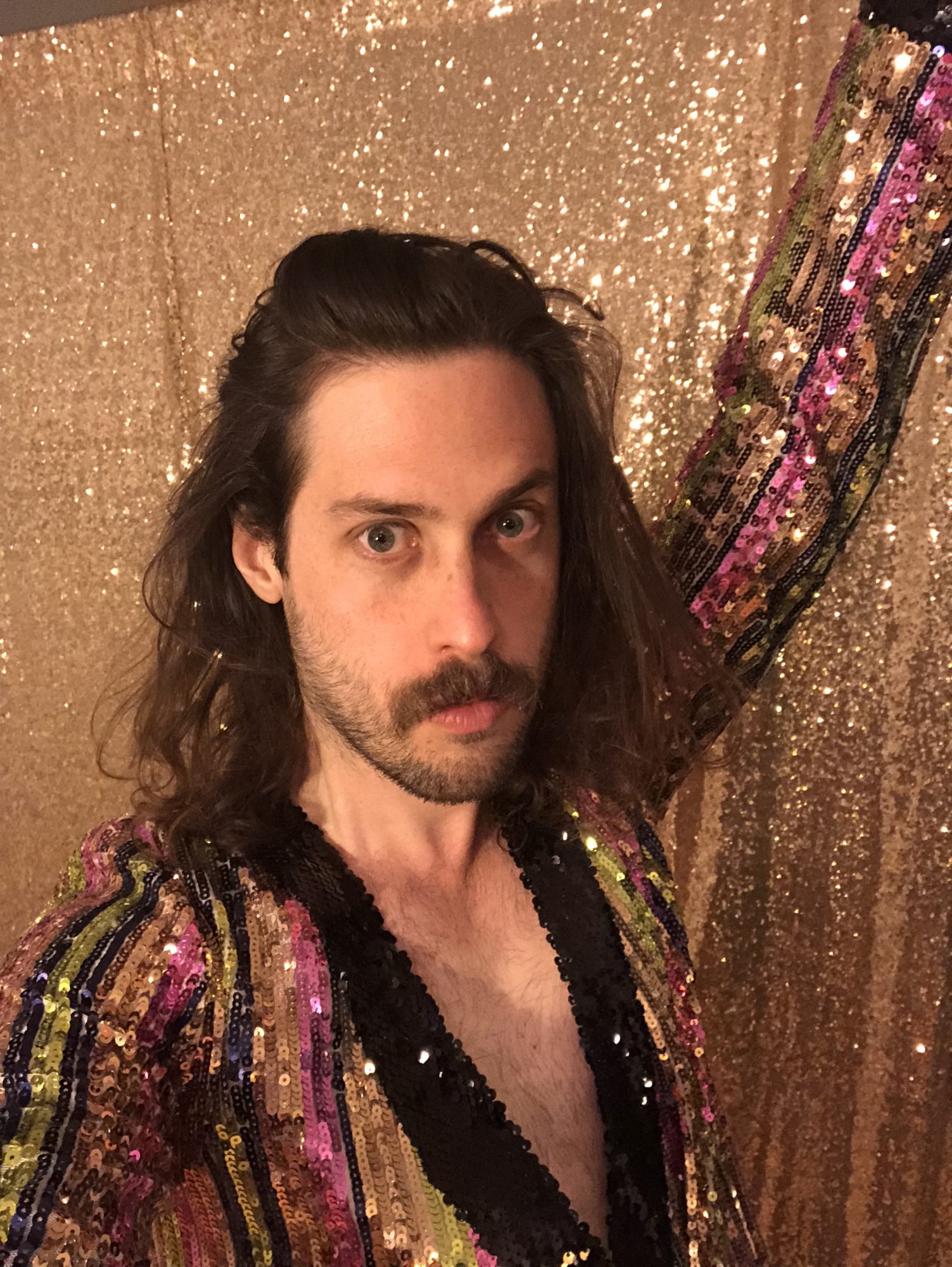 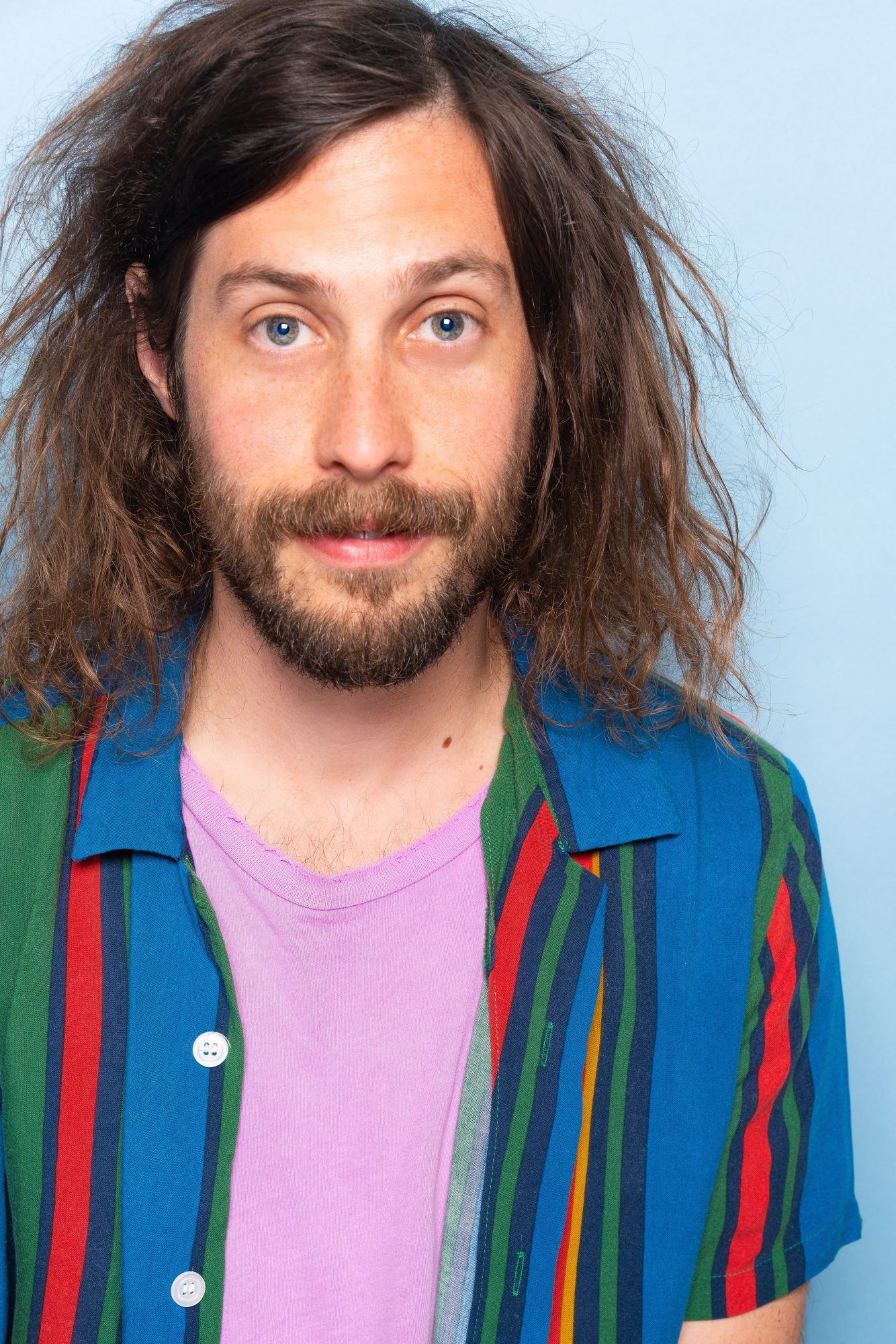