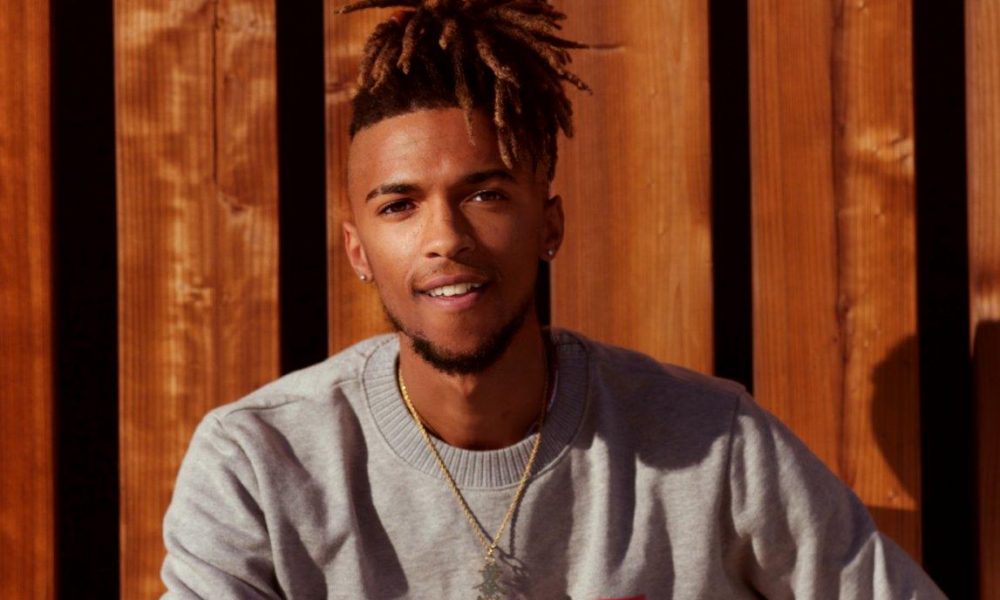 Today we’d like to introduce you to J. Character.

While I had every intention on becoming an Officer in the Military, things would change beginning my Junior year of college through to my Senior year of college, as I then decided to focus on the music and modeling, soon after I was motivated to intertwine my lyrics in Mandarin and in English- setting myself aside from most rappers.

Music is no stranger in my life as I was born and raised in New Orleans. I studied and learned how to read music at an early age, playing trumpet and upright bass in my elementary years of schooling. My mother and brother studied music, which is customary when your culture surrounds live entertainment and creativity.

Moving forward to last year, I released my first song Ariel, which was played on iHeart Radio in Atlanta, where I performed live during the A3C Festival as a result of my winning a competition hosted by HustleStreetzRecords.

As a model, I have worked with such brands as WanDa (万达广场)， Persevere Lifestyle, Beentrill and Nike. I also worked with Tyra Banks at Modelland. I have since started my own studio producing music and visuals with other artists around the globe.

On November 20, 2020, I will be dropping my first album titled, Well Fed Vol. 1, where in I talk about decisions and self-love contributing to elevating oneself through a narrative of unique thoughts and self-created lyrical similes and metaphors about myself leaving listeners feeling amazing and impenetrable as I have been inspired to feel, by living in Los Angeles and all the things it has to offer.

My first performance at The Mint LA was incredible. I had just returned from China and upon my relocating to Los Angeles, it became obvious that I should continue to follow my heart with music and modeling. I have continued to be a Brand Ambassador for Perseverance Clothing Line here in Los Angeles while representing brands from China.

Great, so let’s dig a little deeper into the story – has it been an easy path overall and if not, what were the challenges you’ve had to overcome?
I believed any road of greatness is preceded by a road of curves, bumps, and potholes with no guardrails. From my birth in New Orleans, as a child who spoke different, thought different, and looked different, I received much hate and consistent physical conflict. I persevered through those times. I, myself and most of what I knew was taken away by Hurricane Katrina, leaving me and millions basically alone, in shock and in other cities. I relocated to North Atlanta for high school after multiple moves and school changes between Virginia and New Orleans. Now, in Northern Atlanta, I left an atmosphere of threats and entered a new field of challenges; intentional or ignorant racism on top of the financial struggles of a natural disaster.

My outlet at the time was sports and training. I was top 10 in the State for both the 300m and 100m hurdles. At times my guardians had difficulty with team fees and bringing me to and from practices, despite my output of good grades and top athletic performance. That effort led to my Army Scholarship to attend Norwich University. I would move to face some of the same challenges but in addition many medical issues, such as anxiety, a ruptured appendix, and a host of bodily injuries from skiing, mountain biking, and rappelling. For now, my road is smooth as I expect it to stay this way as I pushed hard for the life I’ve created.

We’d love to hear more about your business.
J. Character is the current face of Rice Hat Entertainment, which is the business. Rice Hat or RHE is a production entity that allows artists to record and receive industry level audio engineering, beat production, and artist development in a professional and creative manner. We work with Featherwood 283 as well to provide a complete package which includes photos, videography, professional write ups, and digital media content. Rice Hat Entertainment specialty is music production and a unique, high vibrational experience in which we cater to your creative yearning and ideas as friendly and harmoniously as possible. Our goal is not to get the check and get you out as soon as possible unlike most production services. We build a connection with our clients, who are always happy to receive what they sought out and more.

What moment in your career do you look back most fondly on?
Up to date the proudest moment of my career goes back to China when I was discovered by one of Chengdu’s top fashion designers (Owner of TYLLISPOT/The Great Fortune[TGF]). I beat out the current top model from Africa, Igoma Jackie, for a week-long expo floor model job with Beentrill in the most popular shopping center in Chengdu, TaiKoo Li. During that week, I met 马亿 (MaYi) and my life would never be the same afterwards.

I was able to represent a freedom of creativity that I saw as unrivaled in China, took many stages as an artist, hype MC, and Hip Hop artist, plus I enjoyed studio time and the grind, loving lifestyle with some of the best in music, fashion, modeling, photography and more. Bore that, I had nothing but myself and my Mother to tell me I could do anything and now for the first time, I see I did mean something as I could potentially mean something more to the world. 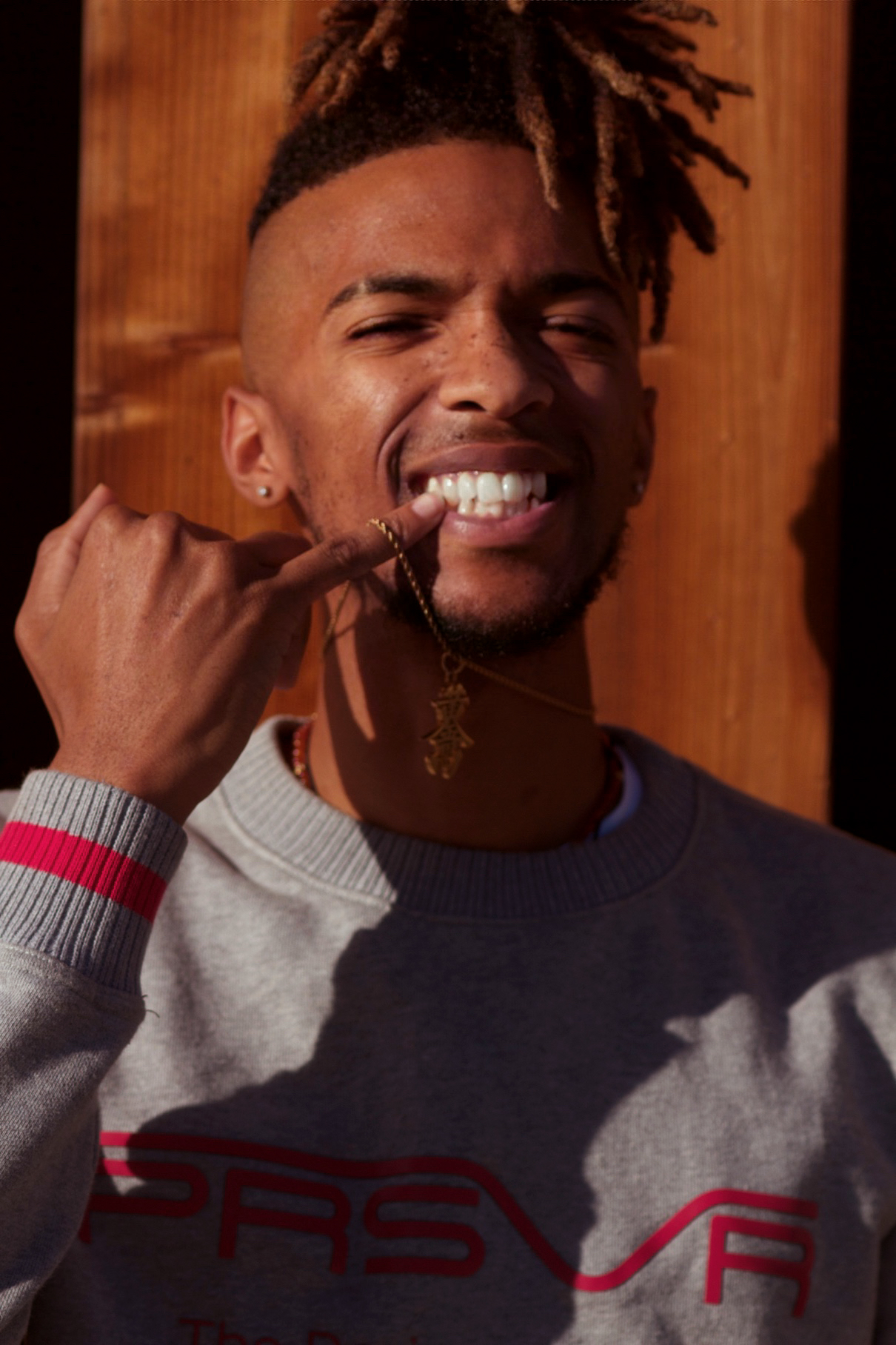 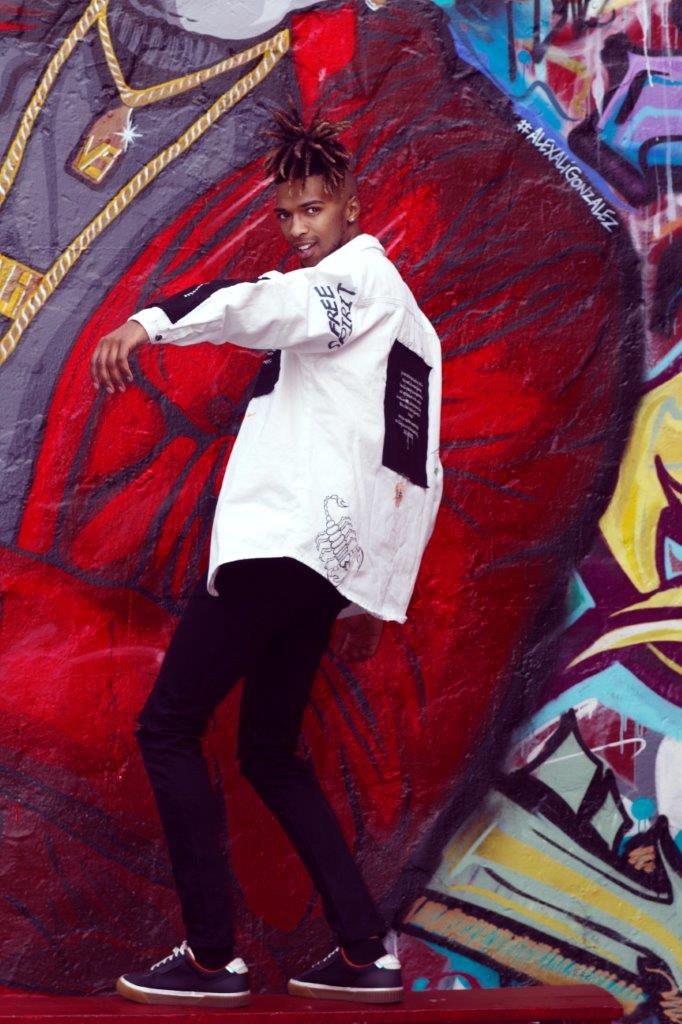 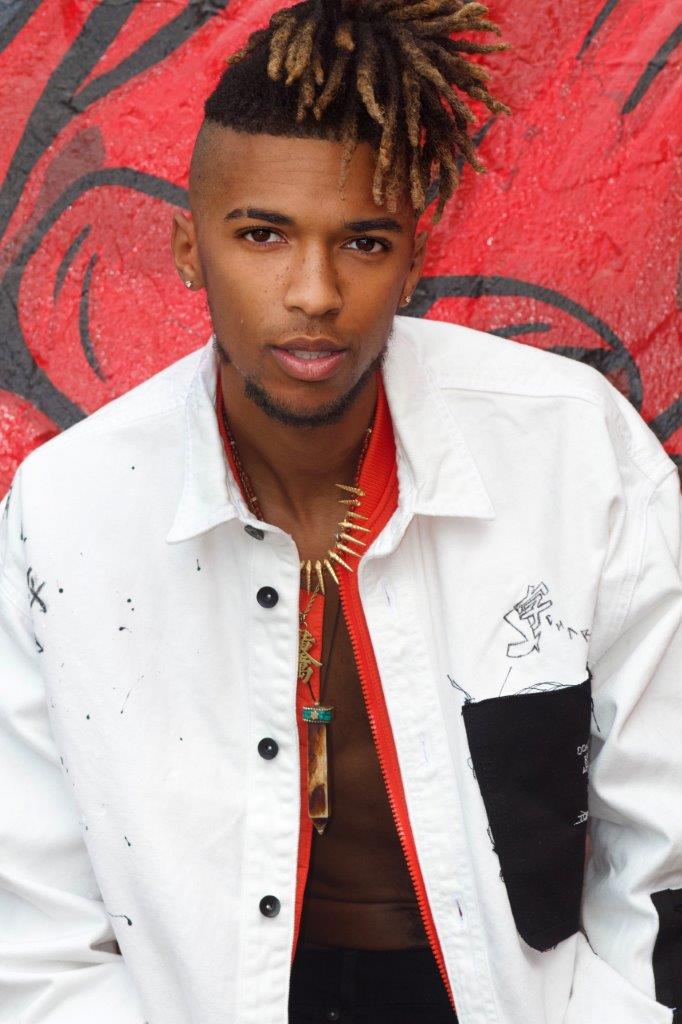 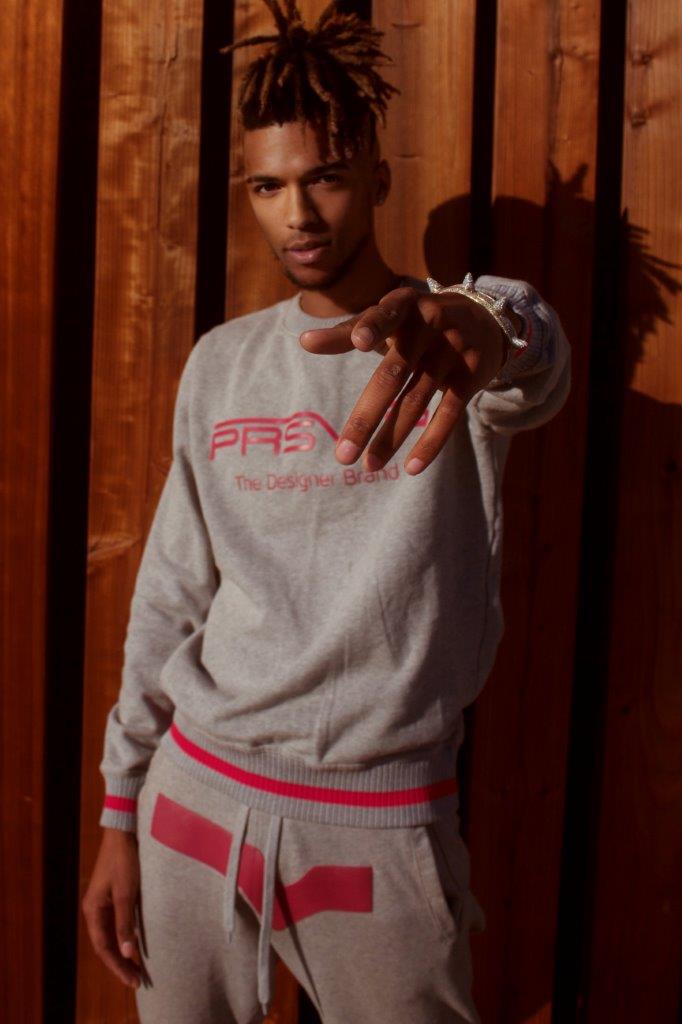