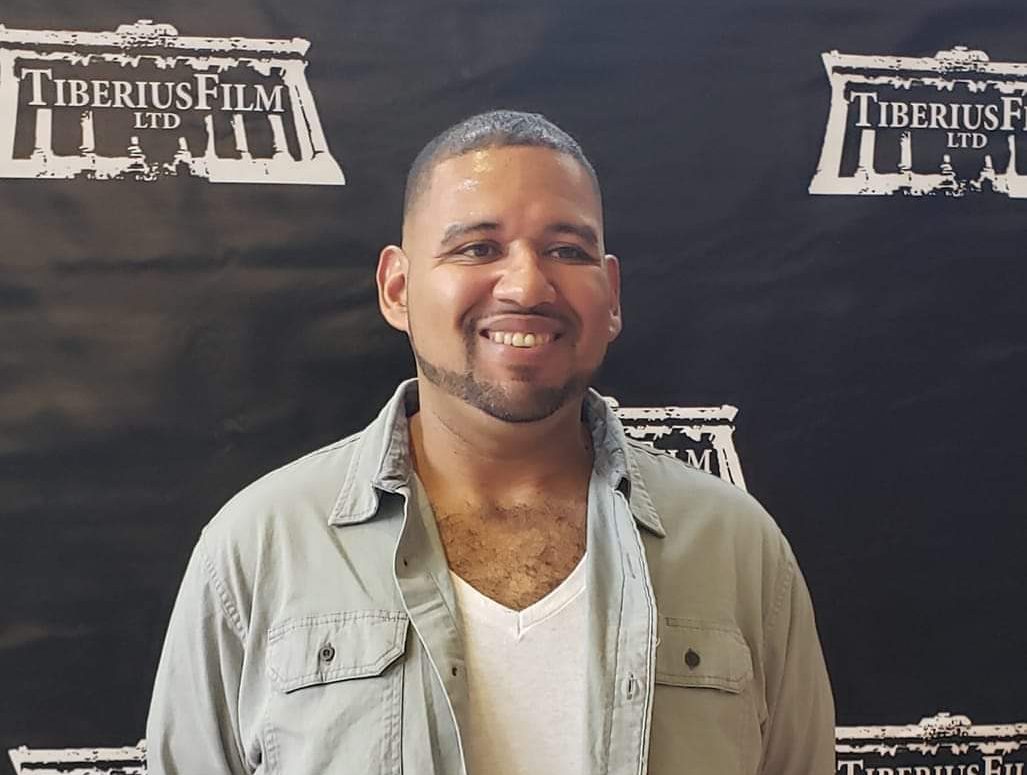 Today we’d like to introduce you to Jordan Arteaga.

Jordan, can you briefly walk us through your story – how you started and how you got to where you are today.
At a young age, I had his mind on adventures, mystery, and humor, he would go exploring new areas, and worlds, I mostly kept to himself, just daydreaming away, sketching, walking, listening to music, and of course watching films, my favorite film genres are comedy, and horror, it wasn’t until I’ve seen Edward Scissorhands that would spark my mind into filmmaking. On my 17th birthday my mother gave me an older Samsung camcorder, I would record everything, even my high school dances, I began writing, getting everything together to film my first short film “HEART/LESS”. Several months past and I was on the fast track to making more films, writing comedy, horror, romance, thriller, suspense, and drama, I now have my mind on becoming the greatest, most successful filmmaker of all time. No matter whats happens, if I lose film festivals from left to right, one thing still stands, I will keep moving forward…

Has it been a smooth road?
Some of the challenges I faced in my career was getting cast and crew together, given my experience, resources, and funding, few people didn’t want to participate in the projects, also lack of locations, I’ve lended my time, and effort for other projects from different artists, some I made a connection with, giving me resources, cast, crew and locations for my project needs, that all changed when I started filming “Girls night of the living dead.” That project brought together an amazing group of individuals who I have the pleasure of working with, to this day that is my favorite film project of my career.

So let’s switch gears a bit and go into the J7 Cinemas story. Tell us more about the business.
J7 Cinemas is an independent production company where we produce film projects with new and up and coming actors and actresses to showcase their talent, creativitity, and skill in front of the camera. Our proudest moment in our film production history is the release of “Girls night of the living dead” on the big screen, producing over ten short films, and one full-length feature film in the works, J7 Cinemas gives an opportunity to both actors and actresses to participate in our film projects, advance their career, give them the tools needed to go further in their acting field.

How do you think the industry will change over the next decade?
We see our production company producing more and more film projects in the near future, casting new talent, bringing in more crew members, getting recognized at multiple film festivals, and more of our projects seen in the big screen, our group is ready to make history. 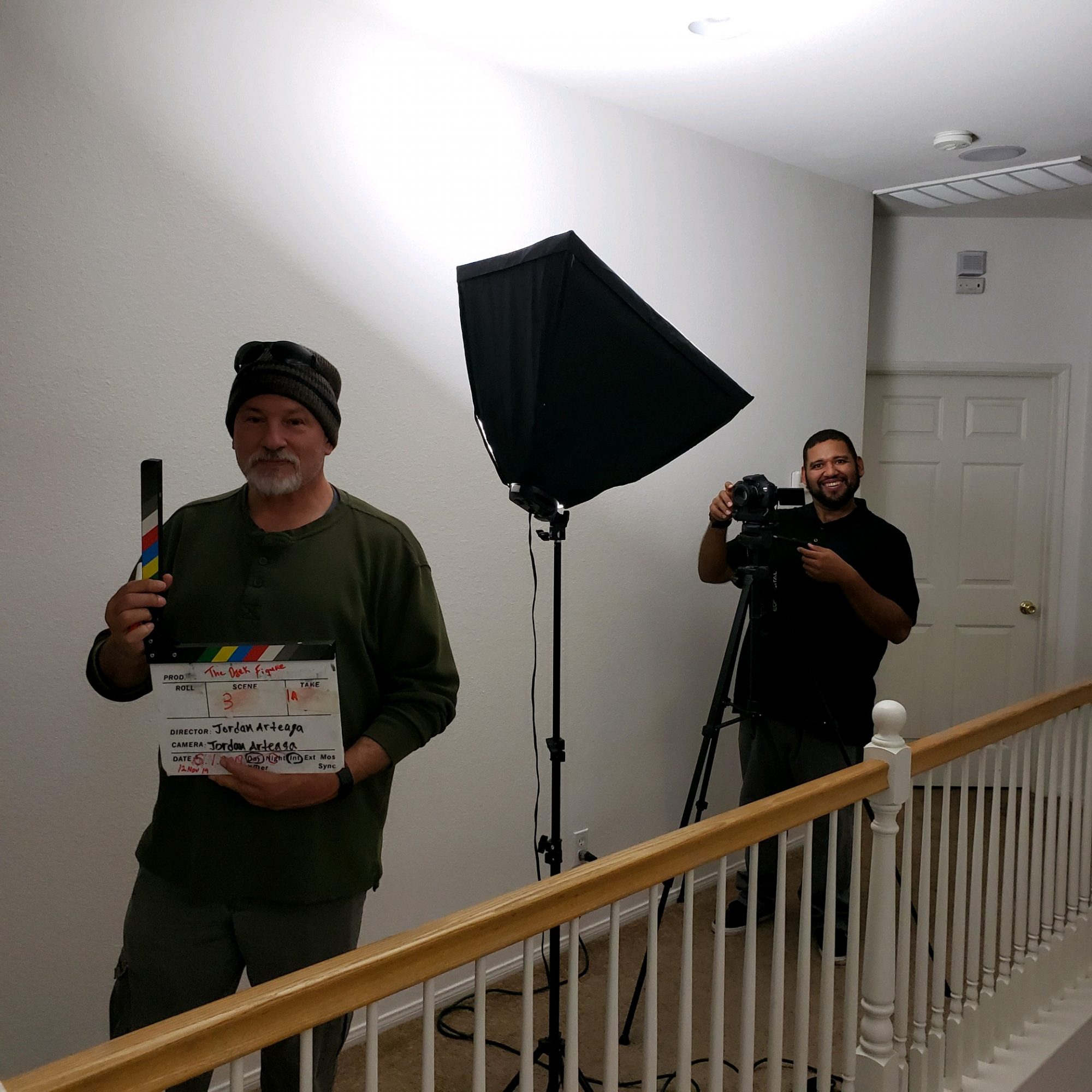 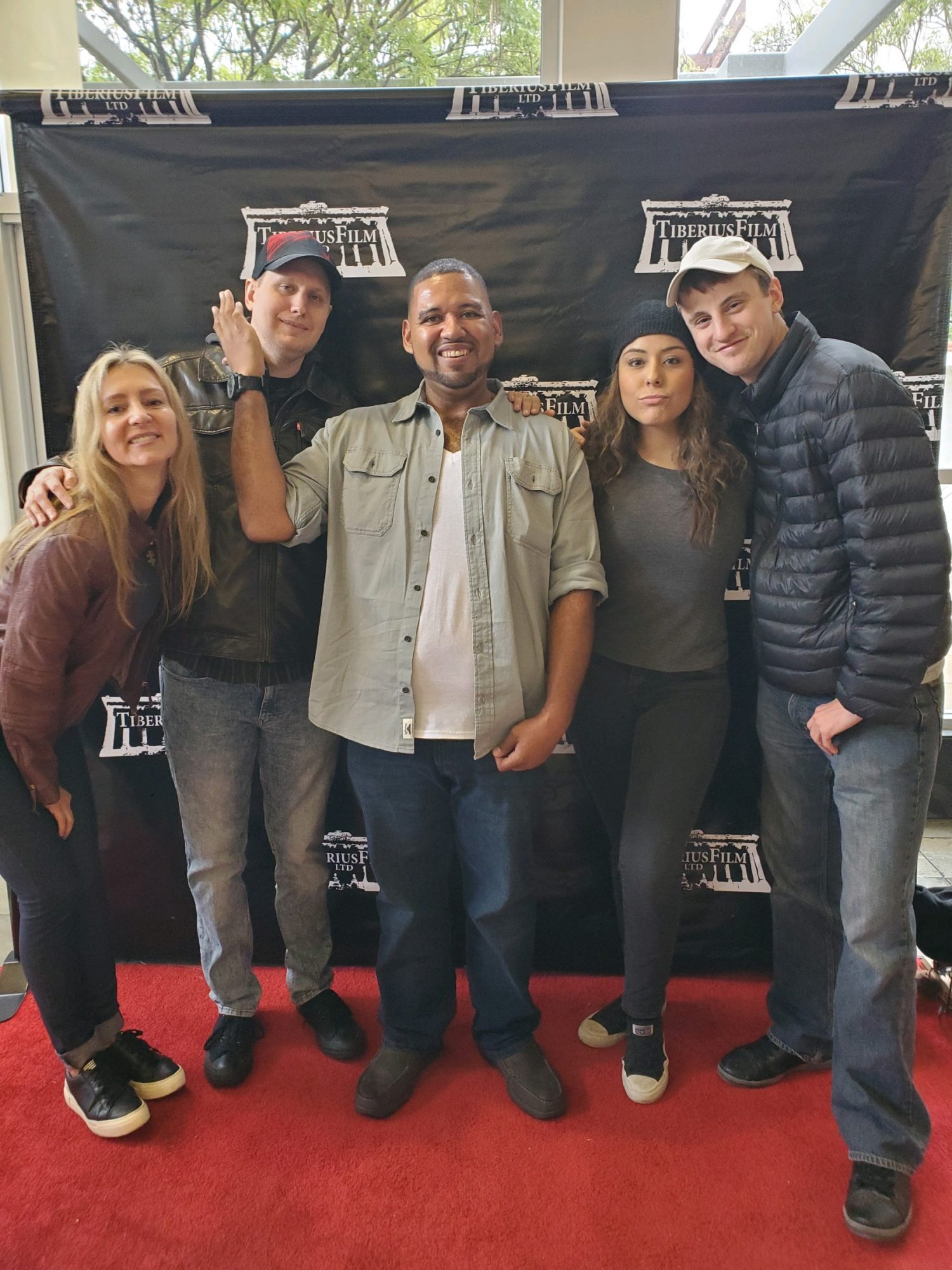 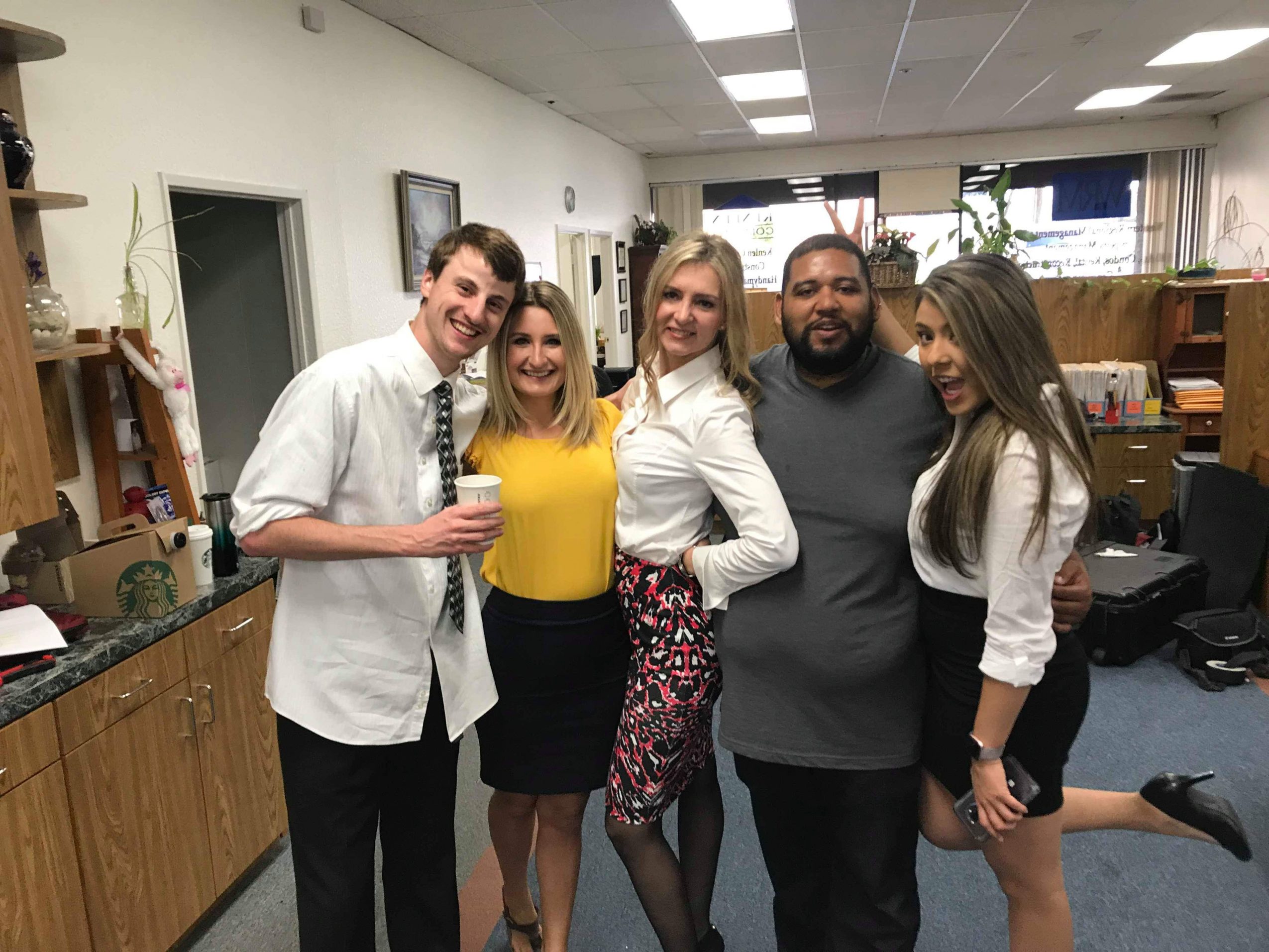