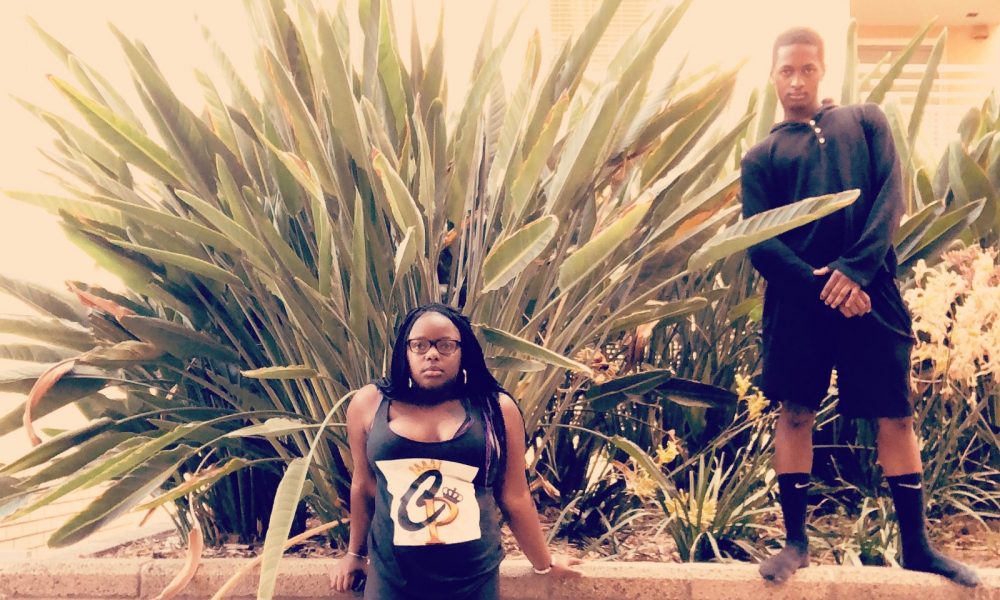 Today we’d like to introduce you to Joniece Jackson.

Joniece, can you briefly walk us through your story – how you started and how you got to where you are today.
In 2016, I had negative 300 dollars in my bank account for months and had the craziest idea about starting a record label. It obviously didn’t end that way, but I kept building into the website because I believed in it.

The following year I had a new job, rented a new house, bought a new car, fell “in love” and lost it all faster than I had gotten it. Then I had another crazy idea to write a book about my life. I had high hopes that the book would be New York Times Best Seller —- that didn’t work out either, but I kept pushing it until I couldn’t do life alone anymore.

I moved to California to be with my family and discover who I really was and where I actually was meant to be. Today, Clatchet Productions is an entertainment company that provides positive content for people like me— “the black sheep”.

I also have two published books, a new YouTube channel, and I learned I love writing and promoting. With all of that, I made it my mission to push positive content that makes people laugh. get them inspired, and most importantly make them feel like they’re not alone on their journey and it’s okay to be the real them.

My hope is to just spread love and laughter where and when I can with every gift I have.

Great, so let’s dig a little deeper into the story – has it been an easy path overall and if not, what were the challenges you’ve had to overcome?
Lol! Not at all. Ya girl had it all and lost it all. I’ve been more than broke and I’ve been broke, but the biggest struggle was not to give up.

Please tell us about Clatchet Productions.
Clatchet Productions TODAY, creatives positive content for the culture by the culture of resiliency, growth of character and integrity. At first, we were known for fake followers and spam messages (THE WORST IDEAS IN THE WORLD!) BUT I’m most proud of getting rid of them all and changing the game.

What sets us apart from others. We’re willing to admit our mistakes and made a complete 360 to empower others to continue pushing on their journey! We also take pride in the ability to give back to the community and building real relationships with clients instead of just “closing the sale.”

We want to change the world. Not just make money from it.

Do you look back particularly fondly on any memories from childhood?
My favorite childhood memory is watching CSI: Miami and Ghost Whisperer with my grandmother and crotcheting together. But the next best thing would be catching lightning bugs in the front yard. 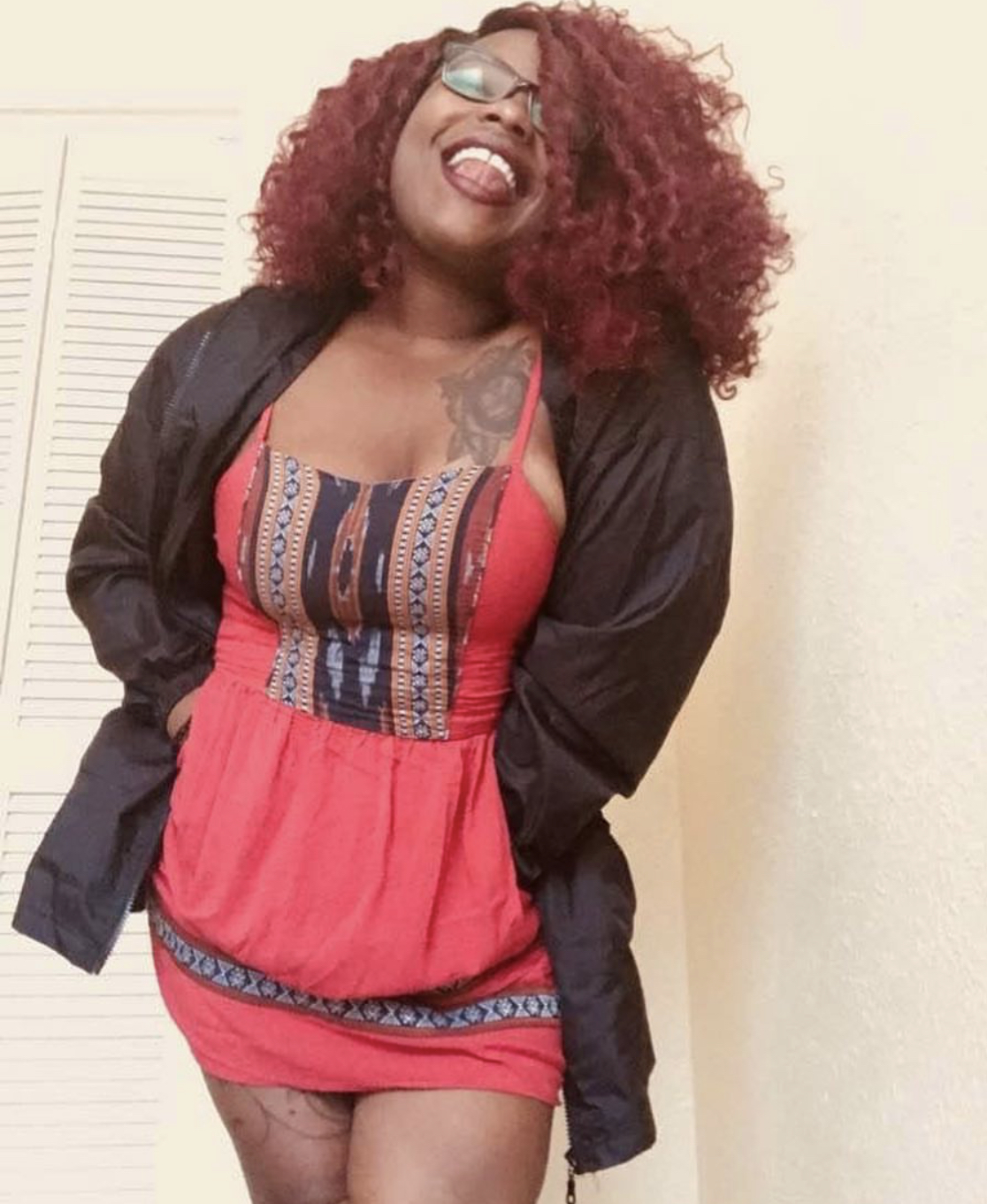