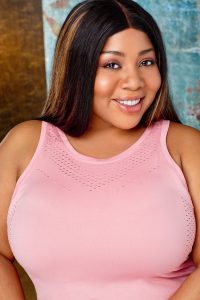 Today we’d like to introduce you to Jo’nez Cain.

Jo’nez, we appreciate you taking the time to share your story with us today. Where does your story begin?
I always had a love for the arts but I fell in love with acting in the 4th grade. In the 5th grade, I had a teacher Susan Blair who told me during class rehearsal that I could be a famous actress one day. It prompted me to sign my year books for the following three years with a signature and a note to keep it because I would be famous one day. The power of writing things down Habakkuk 2:3. With that, I didn’t step foot on a set until I was 18 and that was by chance, someone saw me on the streets in downtown SF and invited me to sign with their agency, I worked once on the Matrix (go figure). I would then have a wonderful daughter and get married. I didn’t go for my dreams until I was about 27 years old and once again, it was by chance. I truly believe God has always led me back to it with no effort on my part until I decided to take it seriously.

Would you say it’s been a smooth road, and if not what are some of the biggest challenges you’ve faced along the way?
Once I decided to go for it, it was NO easy task. Actually, it’s the hardest thing I’ve ever done but I absolutely love it and I now have learned to find so much value in the many tests of character, self-worth, integrity and sweet humility. I had many of the same challenges as other woman. I was most humiliated being fired on the first day of filming in front of the cast with my role being given to a makeup artist, I was later told why #Metoo but oddly, I wound up getting the role back from the team of producers after their first week of filming. With guidance, I did accept the role back; I also appreciated the apology. That’s just one tough time, there were many others but somehow, it hasn’t jaded me about the business; I have God to thank for that. I’ve taken the stairs instead of the elevator and for that reason, it has taken time for the world to get to know me and I’m proud of that!

Work life balance was an obstacle but I found when I kept God first things always worked out.

As you know, we’re big fans of you and your work. For our readers who might not be as familiar what can you tell them about what you do?
I’m an actress and Gospel singer. What sets me apart is I’ve learned to serve others but most importantly to be a whole human being. Wholeness is a gift from God wrapped in our identity through a relationship with Him. That has given me the ability to celebrate others even when the envy monster wants to try me. To help others who want the same thing I want with joy. I can give and I can share my platforms without feeling threatened. That is a big gift to only have room to compete with yourself; it’s downright powerful. Understanding that there’s plenty of room at the top and what’s for you is for you. Trusting God’s timing is a peace that surpasses all understanding. I couldn’t share that unless I had a battle with patience myself.

Death of Us produced by Ahku and Yonash Breneman will be released this year 2022.

Have you learned any interesting or important lessons due to the Covid-19 Crisis?
I was already at a place of gratitude and I had great respect for life but during Covid that increased for me. Losing a friend was devastating and made it very real. All I could do was pray for our universe and send care packages. COVID gave me a chance to heal and slow down better yet sit and get in alignment with God’s word. A big part of my growth came in that time so the Pivot was the key! I co-wrote and am now producing my first script with the amazing scriptwriter and producer AL Sandifer a graduate of the San Francisco University of Film and TV. 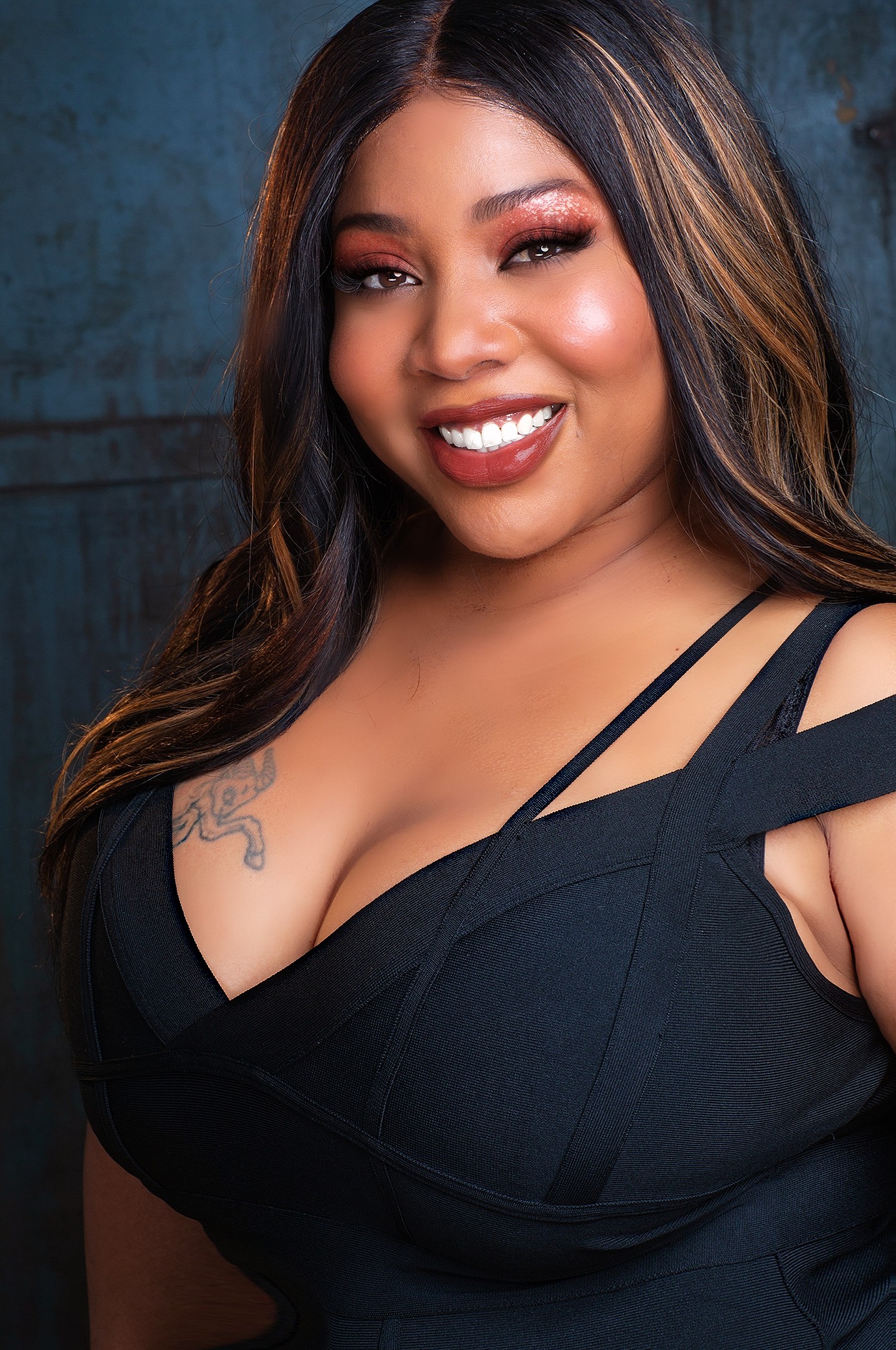 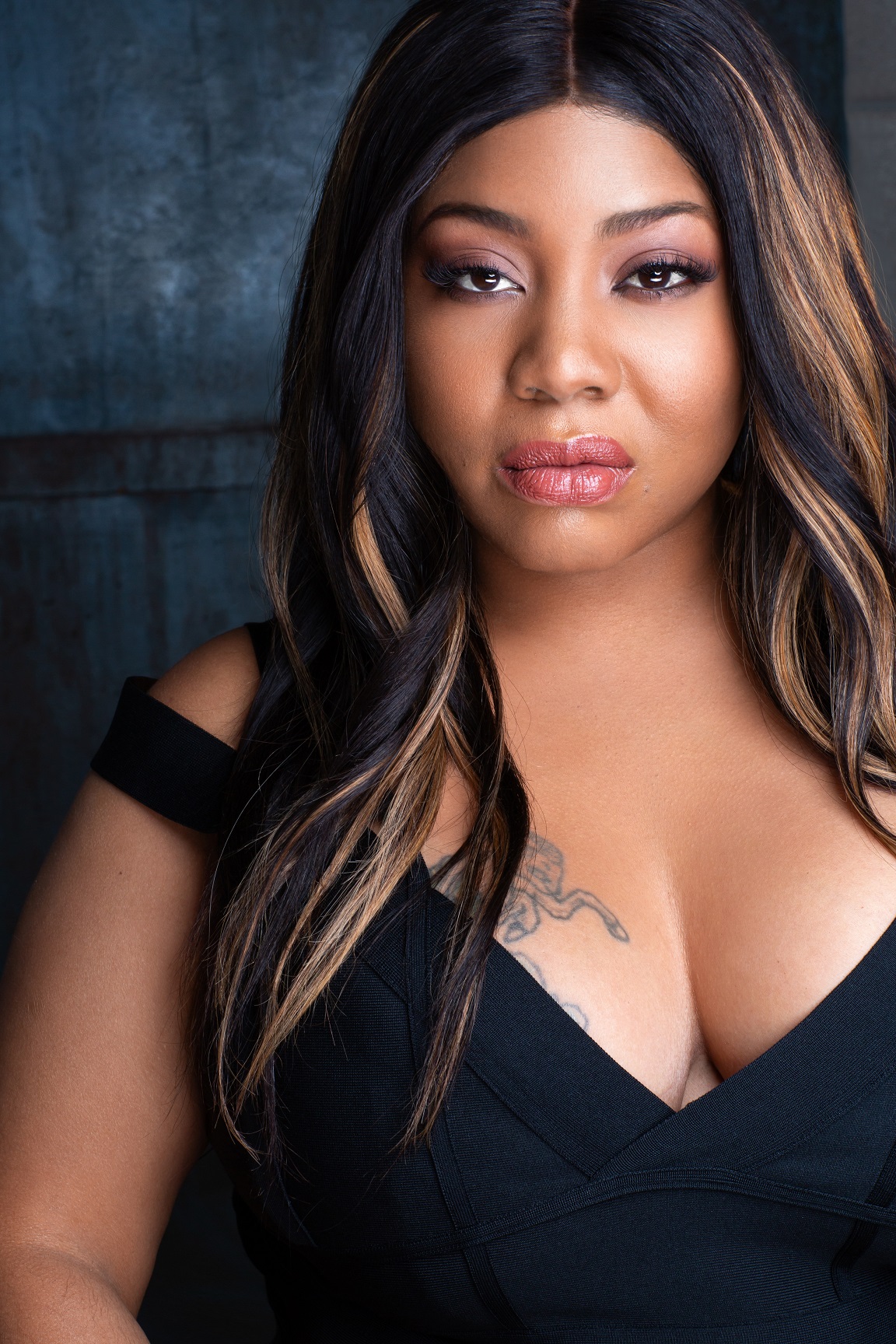 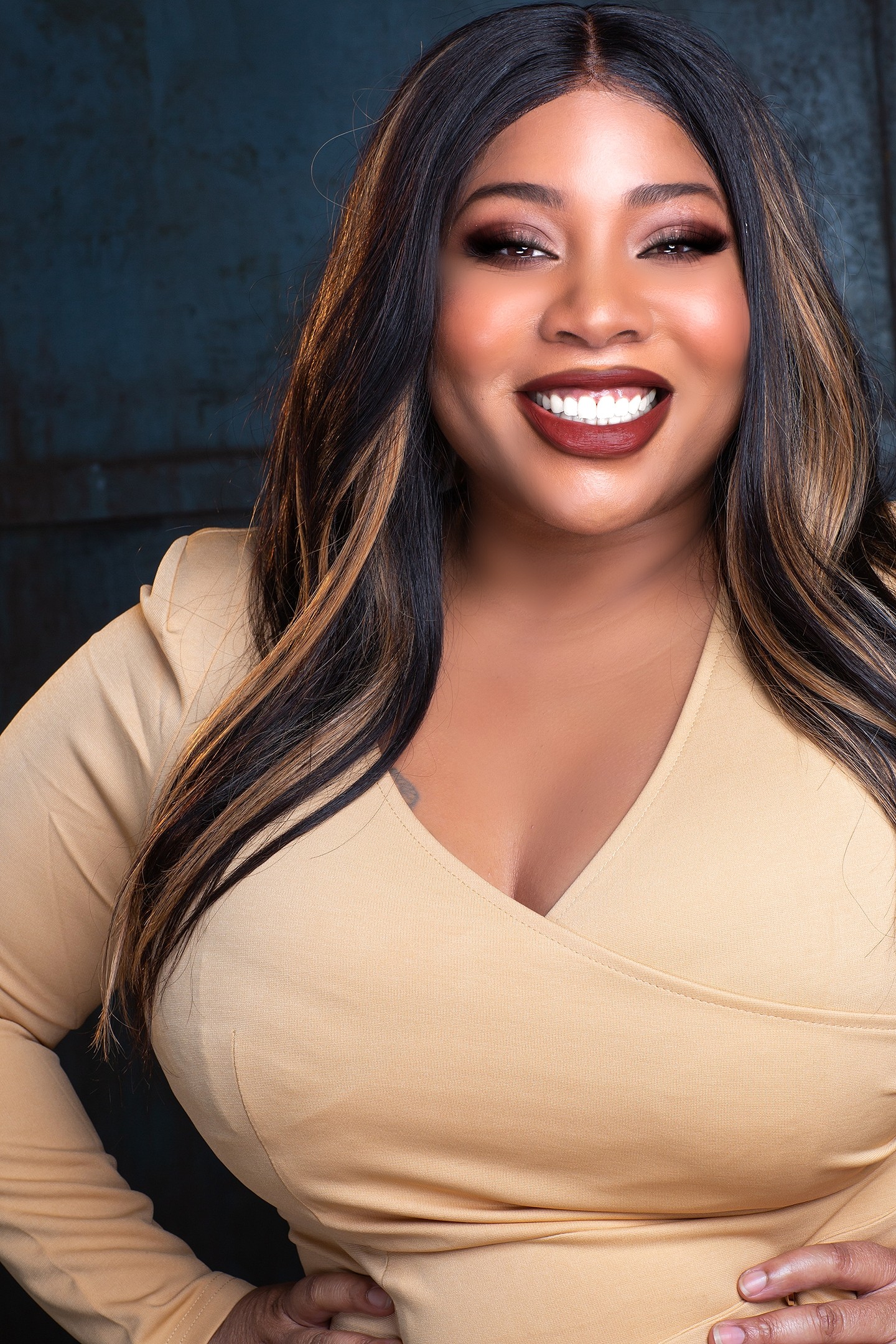