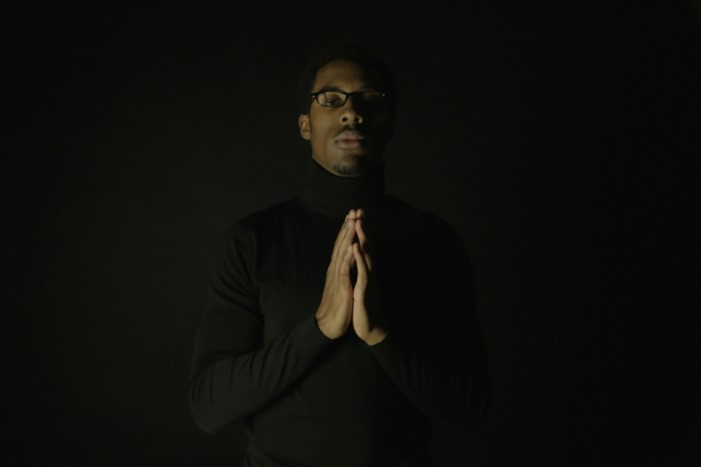 Today we’d like to introduce you to Jonathan Williams.

So, before we jump into specific questions about the business, why don’t you give us some details about you and your story.
I’ve always been an artist at heart but never dreamed I would find a way to merge art, tech, and business. I went to school for International Business and Business Management in Minnesota and completed my studies in Rouen, France. Traveling through Europe after school showed me many different ways artistic principles could be applied in the world and planted seeds that would eventually become VRX.

A few years after completing school, I was bored with life and wanted to do something different. My best friend and I had always talked about moving to California but didn’t have a solid plan. As luck would have it, someone offered us a place to stay to get on our feet and we were able to make the jump.

Two years later, life in California also started becoming mundane. As I worked my 9-5 in search of something more exhilarating, a random YouTube video was recommended to me. The video had Snoop Dogg and YouTube in a laboratory creating what they called “360 Videos.” I had never heard of them. But that one commercial sent me down a rabbit hole that night that would change my life. I immediately knew once I saw it that immersive media was the future and that this would eventually be used for both educational and entertainment purposes.

From that second piece, I was able to land an internship with a VR startup. After that, I began networking ferociously and met a stream of industry professionals all over the city. VRX’s third major piece won the company a grant from Facebook, and at that time I knew I would have to leave my job in order to maintain VRX. This led to a total life shift which gave me back all my time and allowed me to hit the pavement even harder. I started doing demos at Oscar parties, Google events and Film Festivals to get my company’s name out there, and it was a major success.

Fast forward to now and I have an award-winning Virtual Reality studio that works in 360 Video, Virtual Reality, Augmented Reality and has worked with Google, Facebook, Samsung, Verizon, Kyrie Irving, and Oculus. We are currently teaching VR at the Los Angeles Public Libraries and have run courses at underprivileged schools across the South Los Angeles area. I’m so proud of what I was able to build alongside a phenomenal team and look forward to even more VRX in the future!

Has it been a smooth road?
I can’t say it’s been a smooth road, but all of the bumps have been necessary. Every obstacle I’ve had to overcome has prepared me to either elevate to a new level or put a new tool in my toolkit to use in the future. I can safely say the biggest challenge in every situation has always been overcoming fear. Being that there aren’t many people of color in tech, some obstacles stem from just being a diverse voice in a new industry.

We’d love to hear more about your business.
VRX was founded in 2015 and has been establishing itself as a favorite in the immersive entertainment space. Our focus on sharing diverse, untold stories has been at the core of all success. We specialize in production and education. We can take a project from pre-production to completion and we teach youth of all ages how to do it too. We currently run programs at both the Inglewood and Woodland Hills libraries.

I am most proud of our VR social good series, Shadows of Society. We’ve been able to tell so many stories and meet wonderful organizations who have dedicated their lives to nonprofit work and helping Los Angeles’ underprivileged population thrive. From finding homes for homeless mothers to helping the children of incarcerated parents reconnect with their fathers, we’ve been blessed to create with some really inspiring people. Shadows of Society was also the recipient of an Oculus Launchpad grant from Facebook and was our first published app on the store.

Aside from that, I’m really excited for our VR animated series Jett Liaison. It’s our first original animated series and we’re hoping for a good reception. We tried to combine anime and manga into a fun encompassing universe that really pushes the boundaries and establishes its own visual language. Definitely stay tuned to VRX for more Jett Liaison.

I think what sets us apart is the same thing that we’re known for… our dedication to diversity and our animation style. Diversity has always been important to me because the world is full of many faces, races, and places and each has a voice. I personally love content that speaks from different viewpoints because I think it tells a more complete story. No matter the project, we make sure to bring together a multitude of different backgrounds. This same diversity allows our animations to thrive. With so many talented individuals bringing their own creative styles together, we can combine genres and aesthetics to create fun and immersive visuals.

Is our city a good place to do what you do?
I would definitely recommend LA if starting out in Virtual Reality. Between Los Angeles and Silicon Valley, we live in the epicenter of this nascent industry. There are so many opportunities in both VR film and VR technology at your fingertips. Hollywood also provides a lot of studios who are just dipping their toe into immersive media. Not only do these studios come with budgets attached, they’re looking for fresh minds and new thinkers for a medium that is still being established. I’m more than certain that the Walt Disney of Virtual Reality is somewhere in Los Angeles. 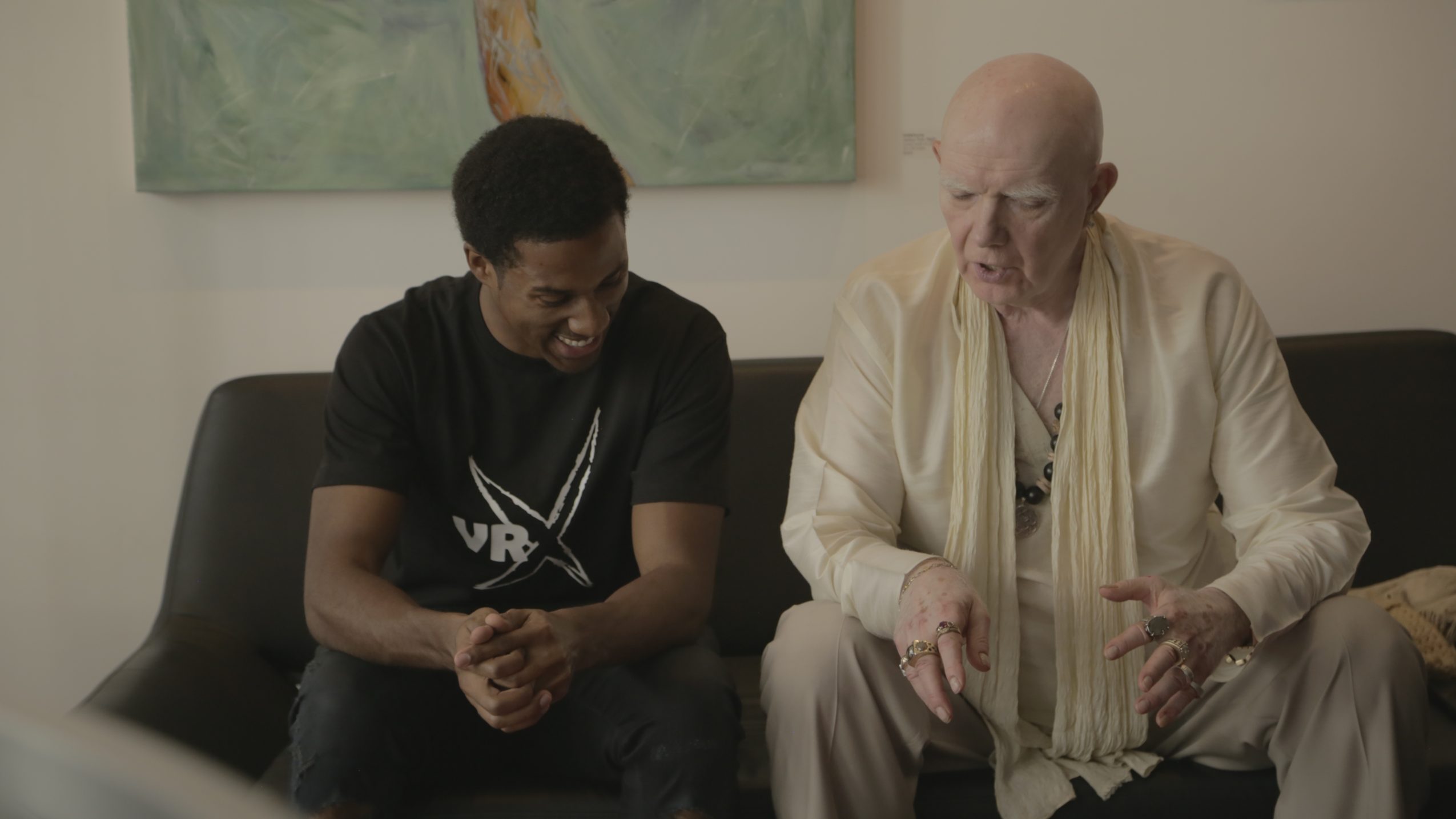 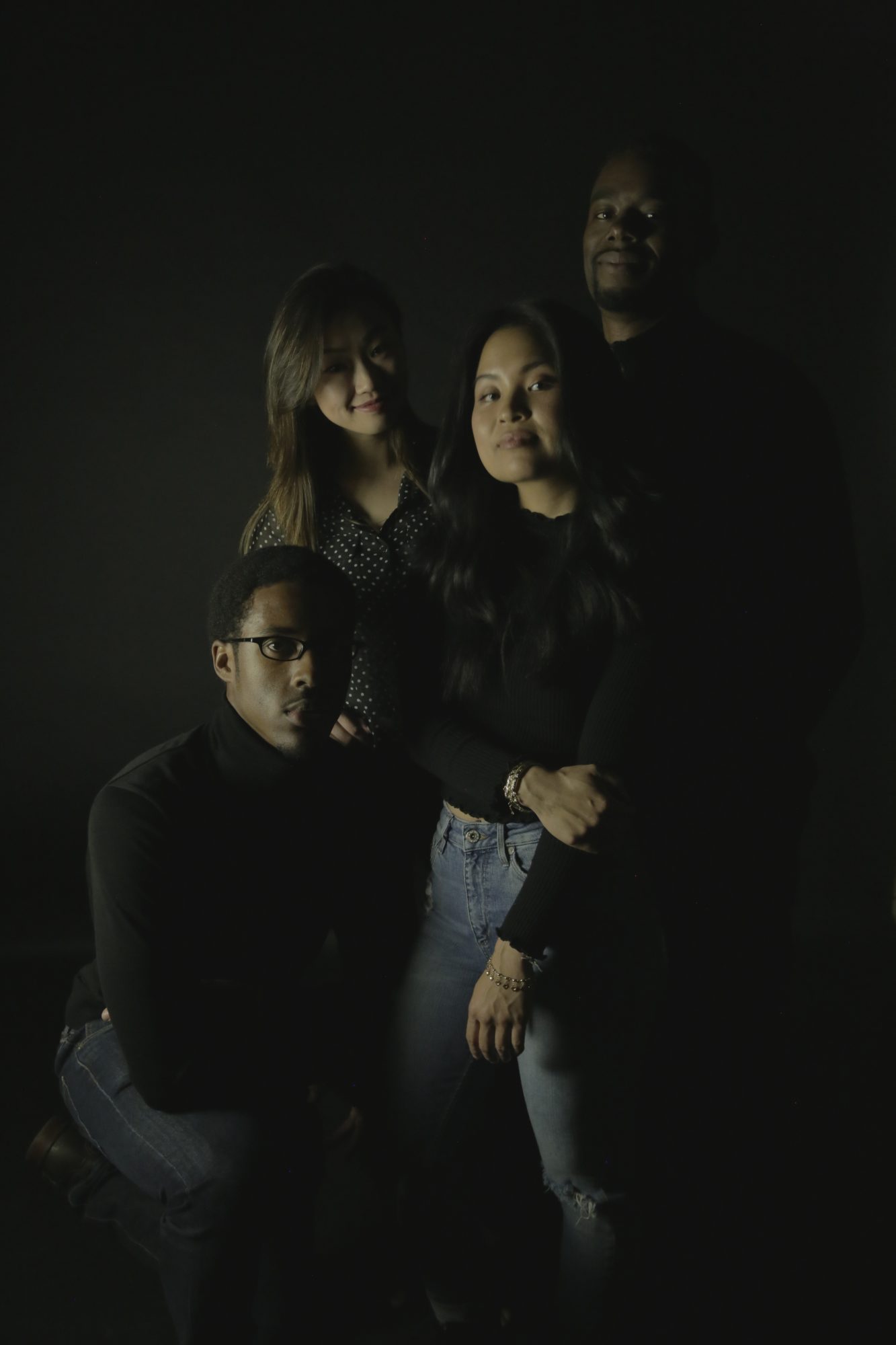 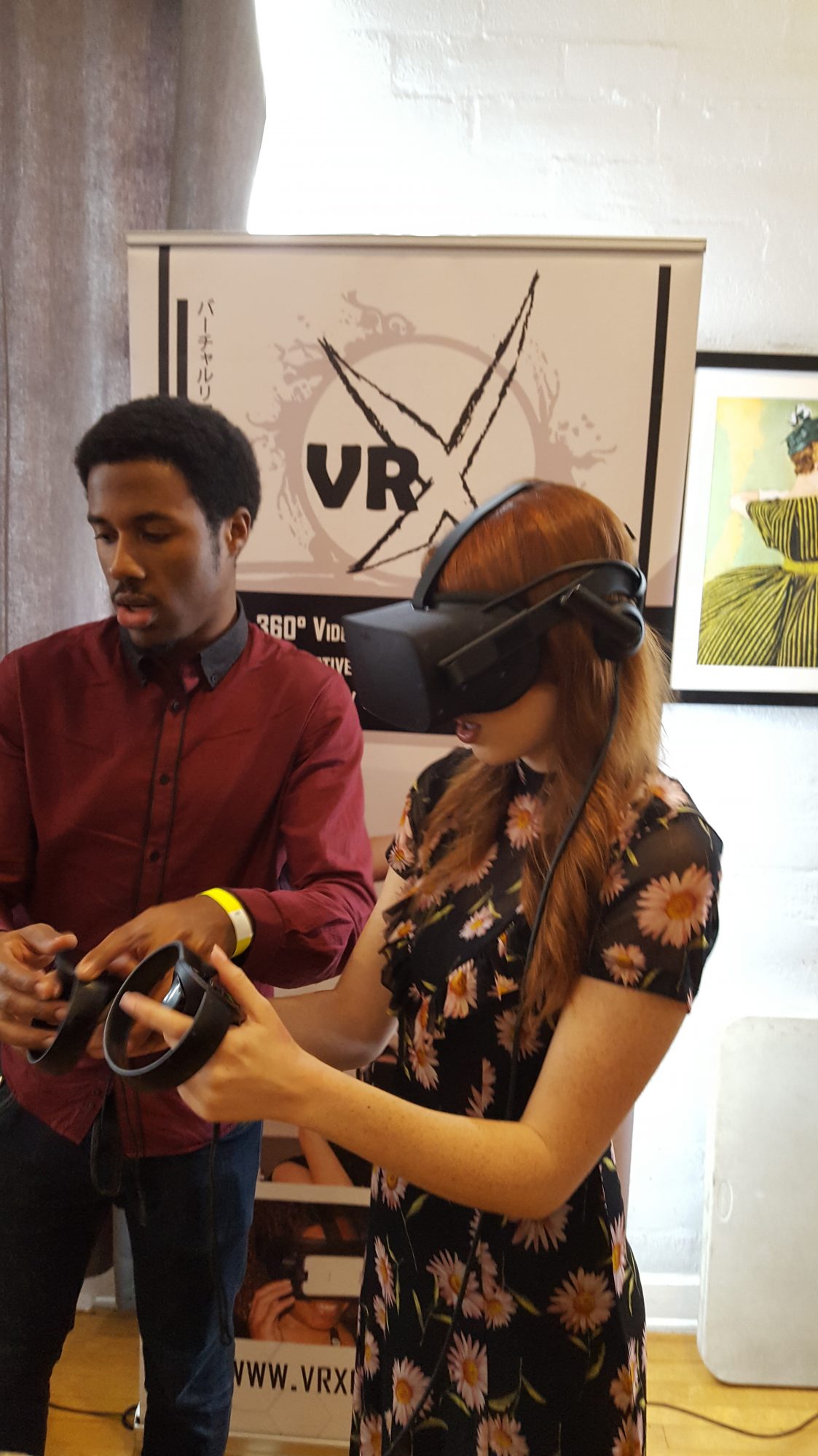 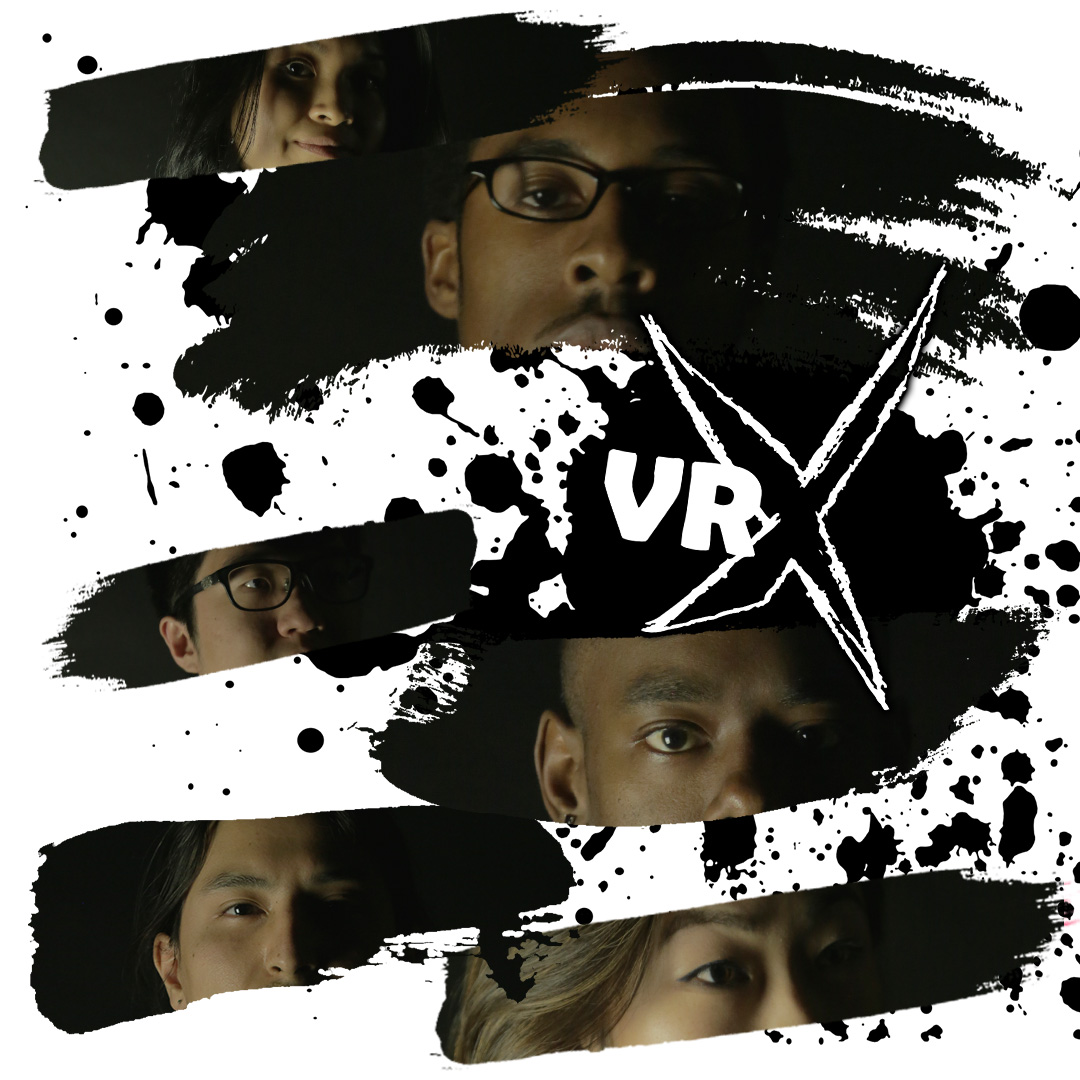 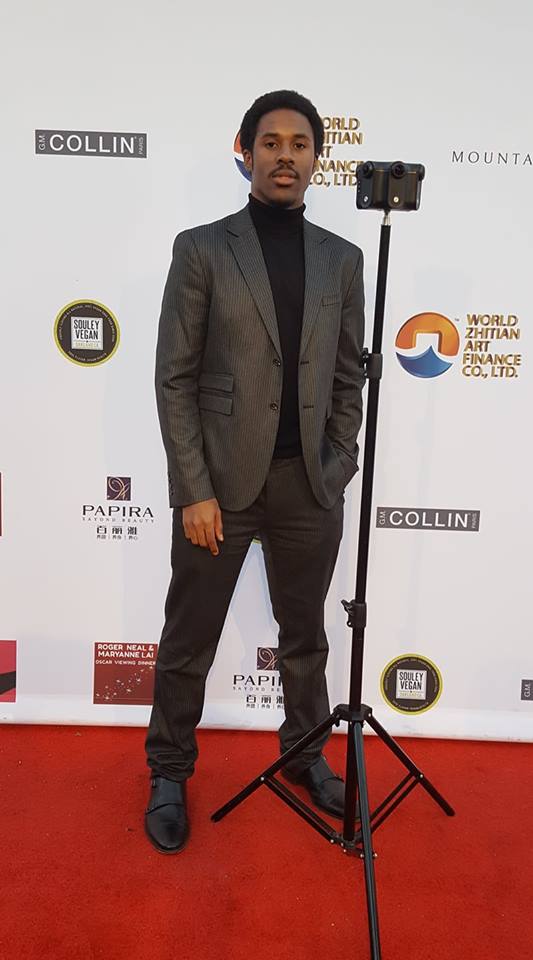 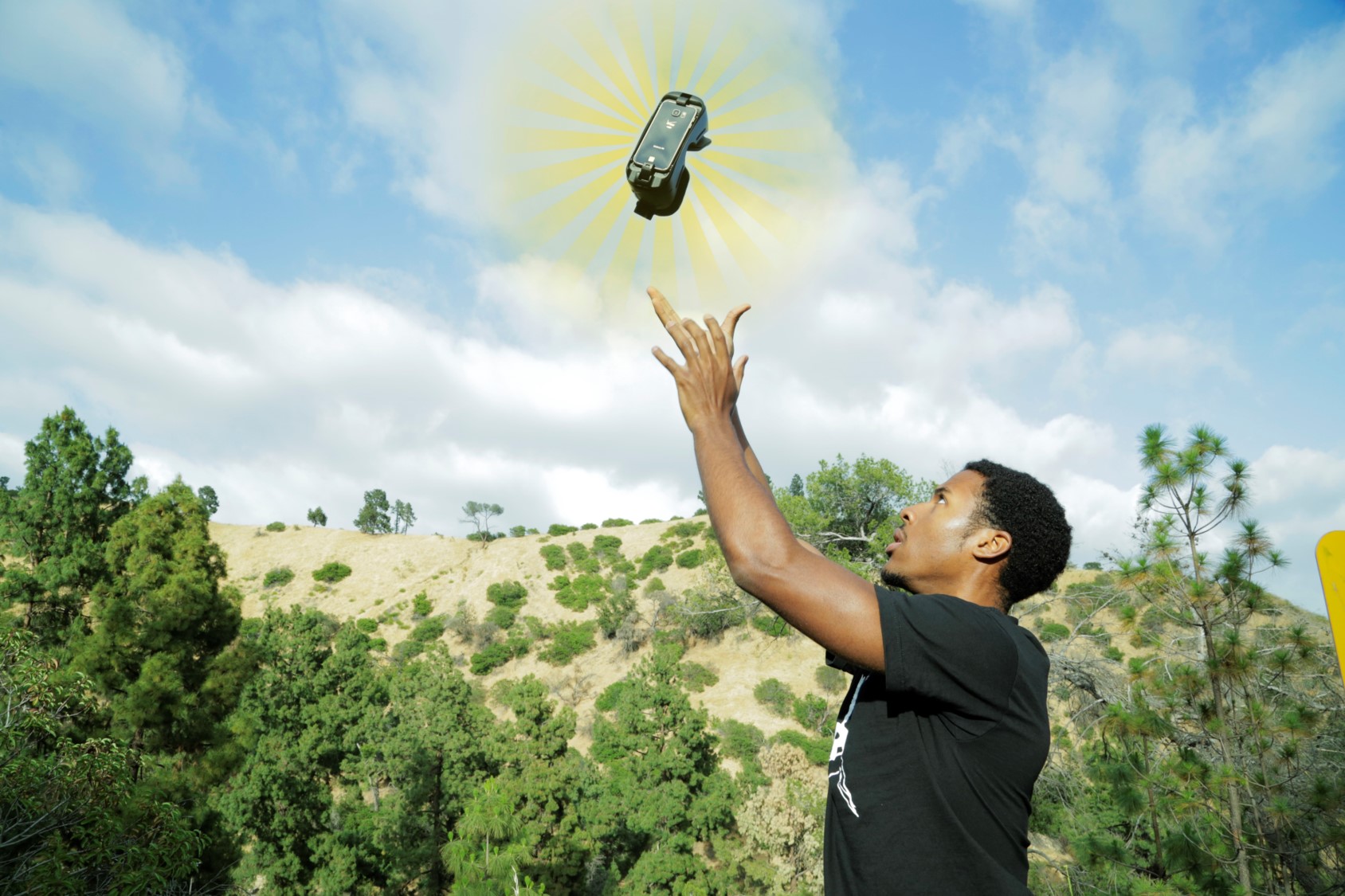