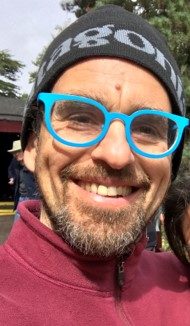 Today we’d like to introduce you to Jonathan Skurnik.

Jonathan, please share your story with us. How did you get to where you are today?
After college, I worked in environmental education, computer consulting and journalism. In my early 30s, I decided to return to my childhood dream of being a filmmaker. I bought a cheap video camera and just started filming everything I could, got mentors, and met a ton of filmmakers. Through that process, I started getting hired to shoot other people’s documentaries, and for several years, I traveled all over the world filming.

When I was ready to begin making my own documentary, I was lucky enough to meet an old high school classmate who was in the same boat. We gave each other the assignment to make a list of the ten topics we’d most want to make a film about, and when we met a week later, we discovered that six of our topics were the same. We took that as a sign and a week later, began making what ended up being our first film.

That project, “A Day’s Work, A Day’s Pay,” about low-income activists fighting for just and effective welfare reform, premiered on PBS, played in festivals around the world, and won some prestigious awards. My partner and I also designed and raised money for an audience engagement strategy that used the film to educate and influence policy.

I moved to LA in 2006, and opened my company, Skurnik Productions, soon after that. In addition to my broadcast work, I make short films for progressive non-profits, teach filmmaking, occasionally shoot other people’s films, and have begun to work on some narrative film projects. I also travel around the country doing professional development workshops on trans youth inclusion, based on my series of short films called The Youth and Gender Media Project.

Has it been a smooth road?
There have been many struggles, but most have served to make me a better filmmaker. My production company was located three blocks from the World Trade Center during 9/11, which was a huge trauma for everyone at my company, and led to us having to close our offices and my moving to Martha’s Vineyard for three plus years to recuperate. Then, during the recession, I struggled to make a living as a filmmaker and took a job for the first time in more than a decade. But six months later, I received a major grant and was able to resume my filmmaking work and have never looked back.

So let’s switch gears a bit and go into the Skurnik Productions story. Tell us more about the business.
Skurnik Productions specializes in films about individuals and groups who effectively fight against oppression. We do this through powerful documentary storytelling that educates as it opens hearts and changes minds.

I’m most proud of the relationships I’ve built over the years with colleagues, with the subjects of my films, and with all the amazing audiences who have seen and appreciated my work.

How do you think the industry will change over the next decade?
One big shift has to do with distribution. Already, the plethora of free content on the web has reduced earnings from educational distribution, which is an important source of income for social issue doc filmmakers.

There is also a growing interest in VR storytelling, which can put the viewer right in the middle of things, increasing a sense of empathy and urgency over 2D filmmaking. 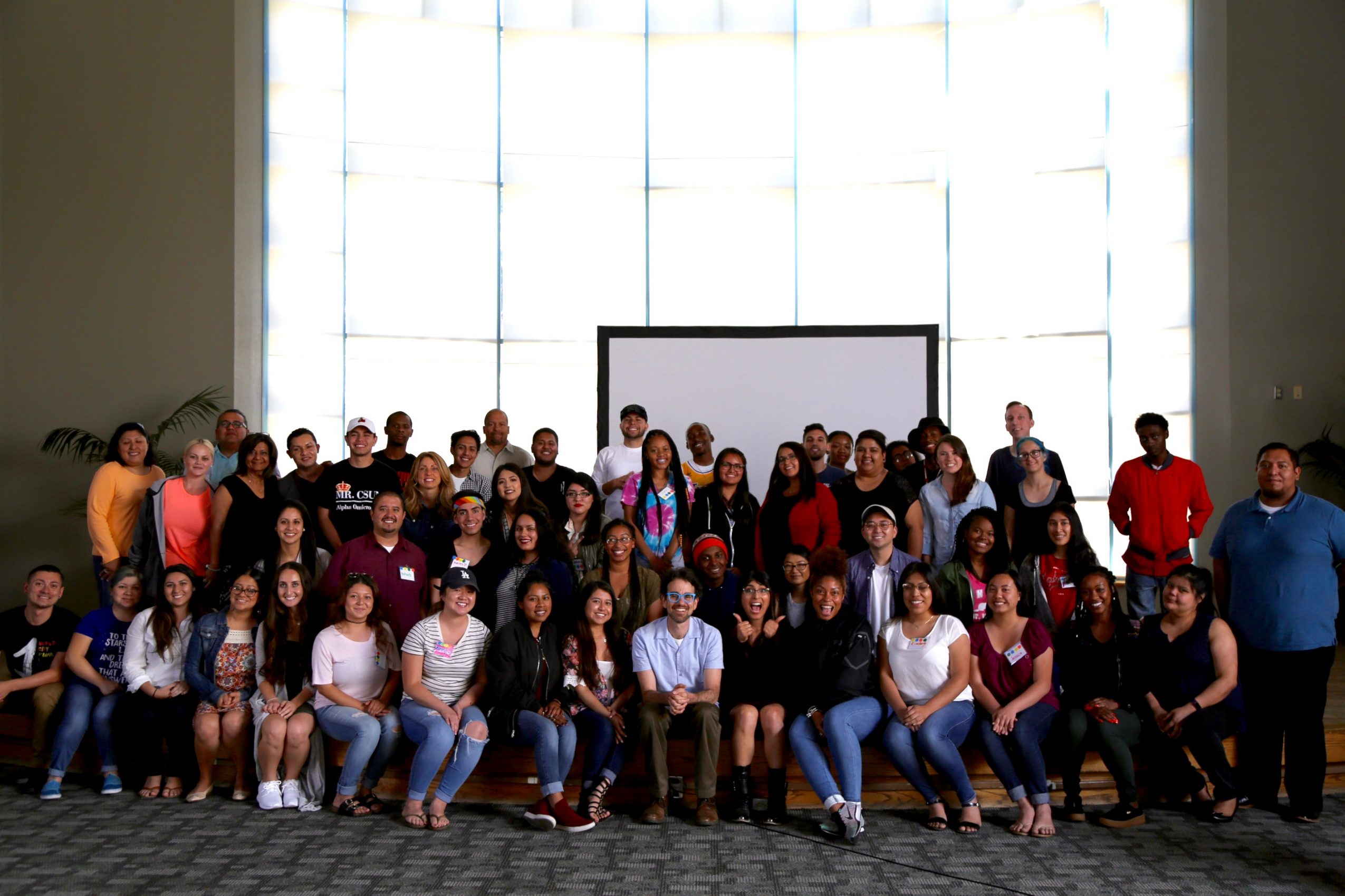 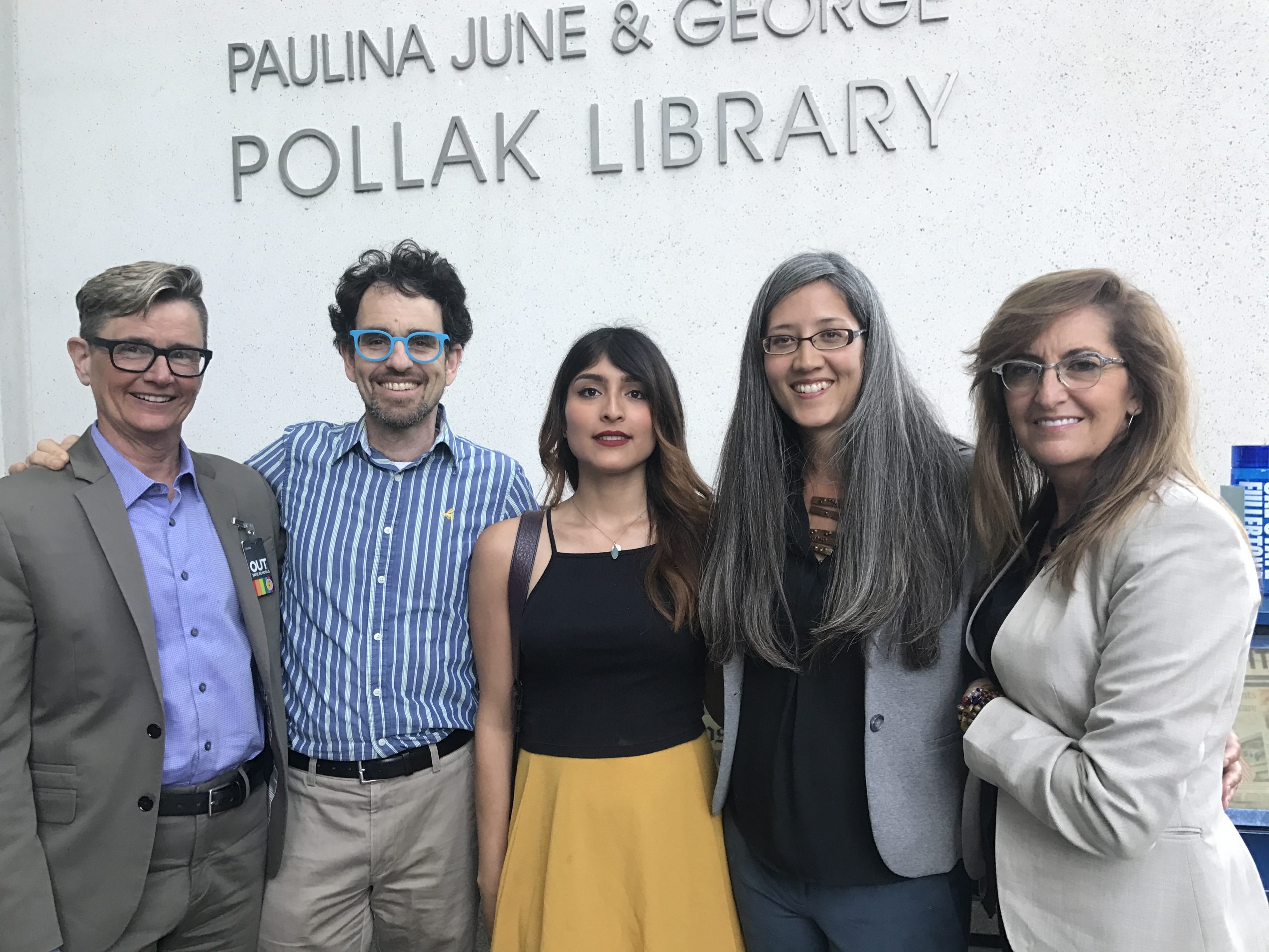 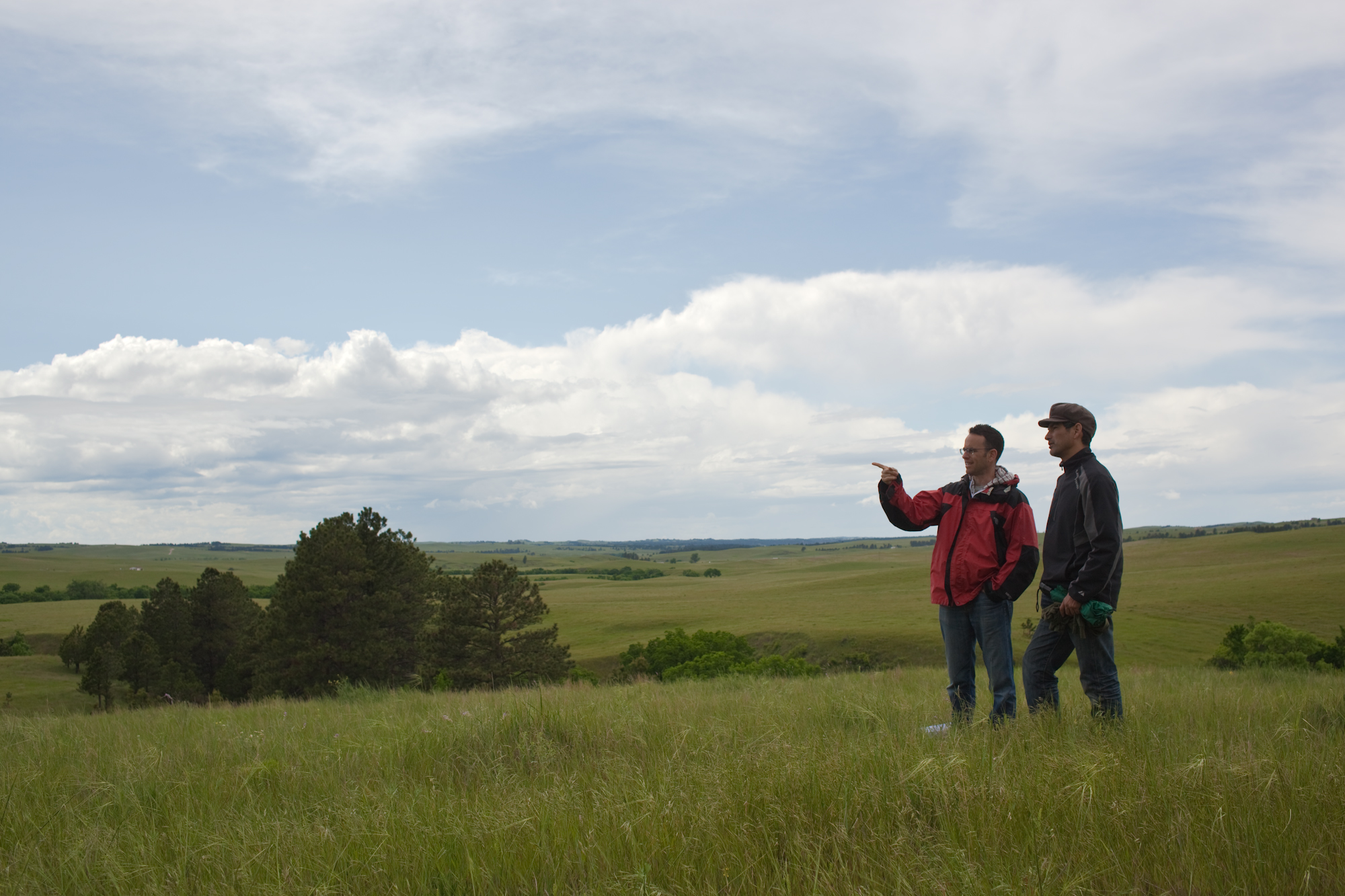 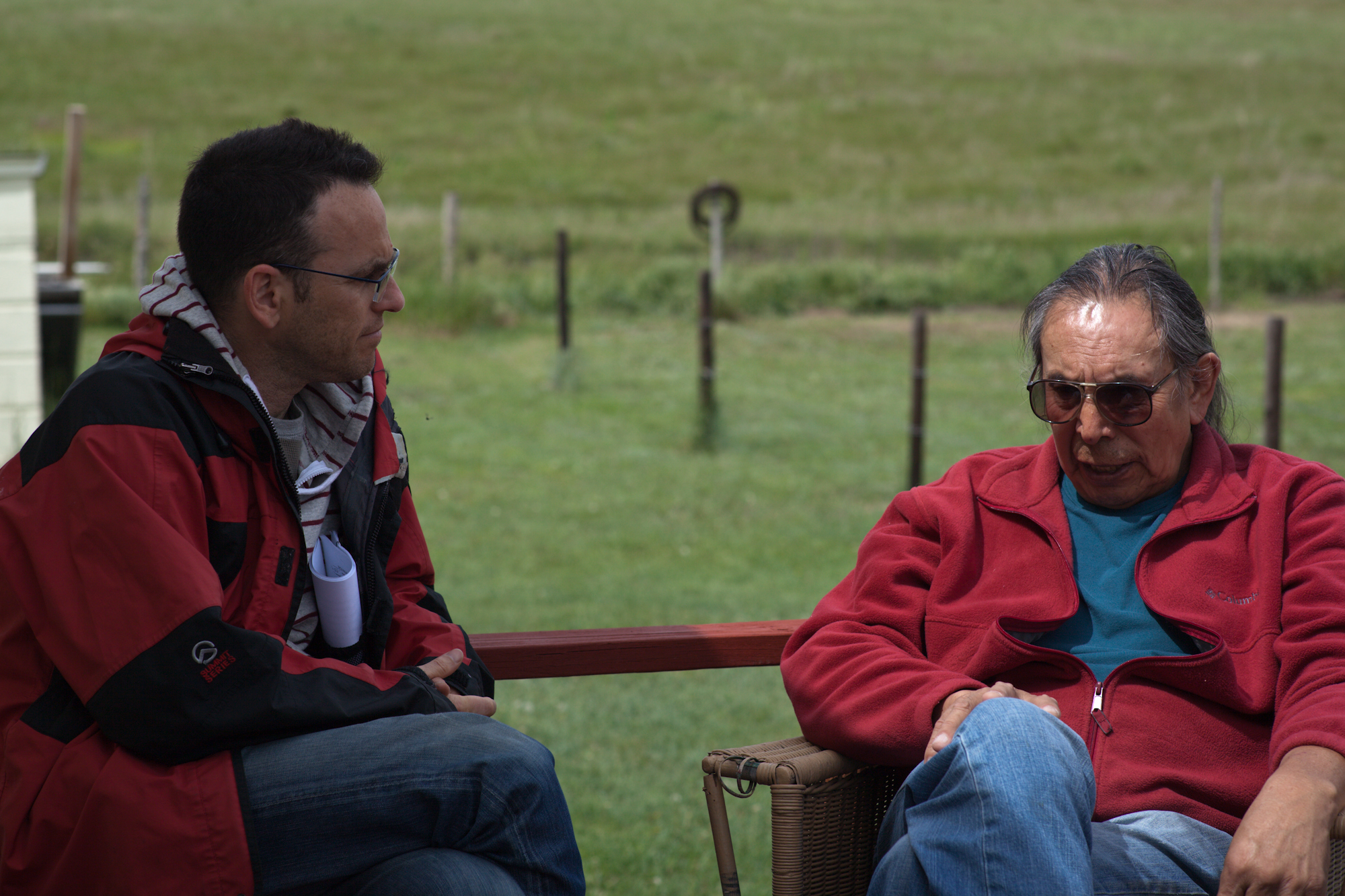 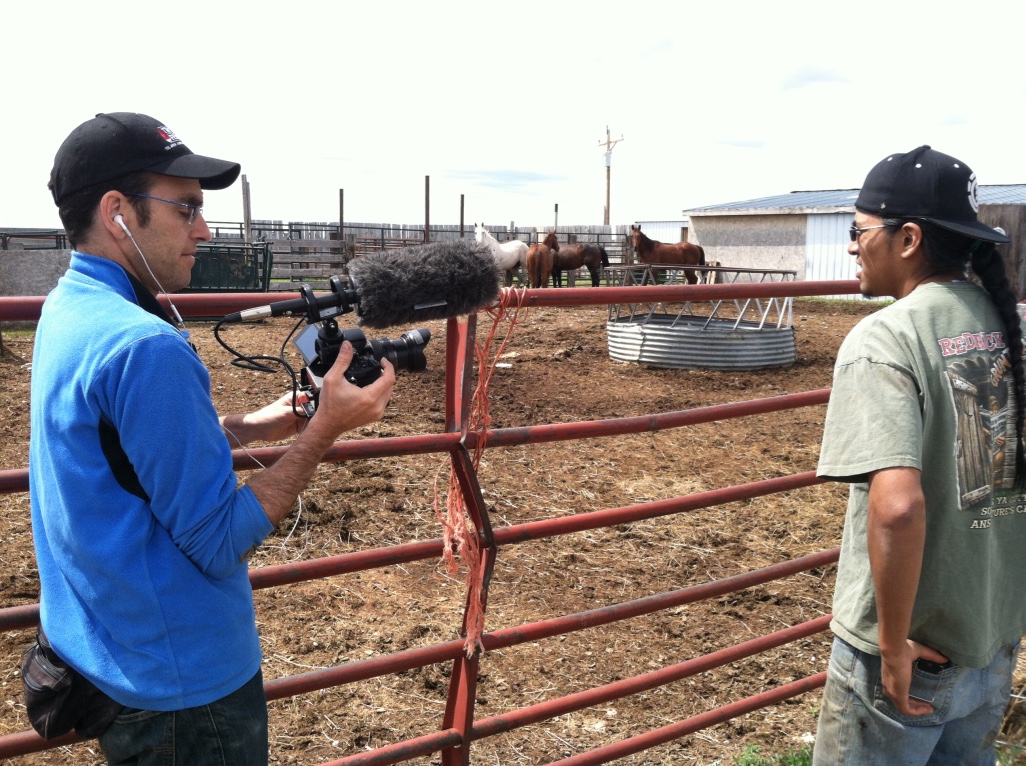 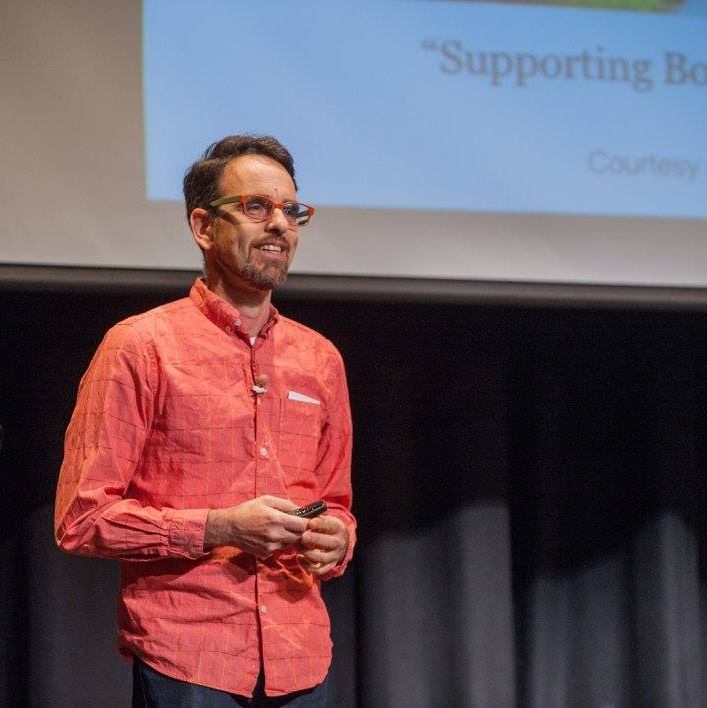