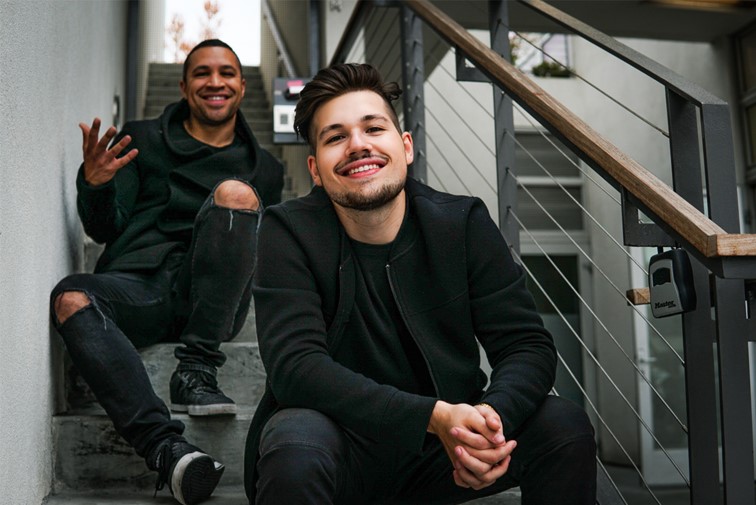 Today we’d like to introduce you to Jonathan Rosales and Nathan Bolda.

After failing his first year in College, Nathan calls his older brother, Jonathan, to see if he can go live with him in California. Jonathan, who had been living in LA for ten years pursuing the film and music video industry decides he’ll have to buy a house in the valley to accommodate his new roommate (later to be dubbed “the Methodbox House”– becoming its own character). After the cross country road trip to pick up Nathan, a young Content Creator and lover of all things YouTube, Nathan is inspired to pivot his channel with his new Cali setting to focus more on Branding, which Jonathan, who had been planning to mentor him with filmmaking advice, soon realizes they should team up to start a new YouTube channel. With both of their YouTube and Filmmaking forces combined, Methodbox is birthed.

On a mission to help their audience build their brand, the purpose of their channel is to meet with established entrepreneurs and YouTubers and creatively deliver their insights, whether through documentary or narrative style. Fancying themselves “Meta Storytellers” Methodbox uses their own channel’s journey as an ongoing example of what an evolving brand can look like. They tend to get weird– through existential and abstract storytelling, delving into topical issues in business, social media, and pop culture.

Although still a relatively new channel, they’ve collaborated with popular channels like Colin and Samir, Cody Wanner, Justin Odisho, and Yes Theory, and attended conferences like VidCon, VidSummit, and Creator’s Offline at Casey Neistat’s 368, which they are set to speak at Creator’s Offline Orange County early June 2019. As they’ve risen to rising to 2.5k subscribers, it’s safe to say, their first year on YouTube has been quite the ride.

Jonathan and Nathan launched “The Methodbox Podcast”, their 2nd youtube channel, in April 2019, serving as a behind the scenes look into the Methodbox project.

We’re always bombarded by how great it is to pursue your passion, etc – but we’ve spoken with enough people to know that it’s not always easy. Overall, would you say things have been easy for you?
The YouTube grind is just that– a grind. There’s an unspoken rule to create content each week. And the standards Jonathan and Nathan for themselves creates an ongoing anxiety, as they essentially produce a short film each week– hoping they package it just right so that the YT algorithm shares their work to new users. There have been countless all-nighters, stressful weeks, and sudden opportunities they’ve been blinded sided by and have to jump to, forcing them to drop everything and film and edit. There has definitely been a decline in maintaining friendships and relationships, something they are constantly working to balance. BUT… it’s been an incredibly rewarding journey.

So, as you know, we’re impressed with Methodbox – tell our readers more, for example what you’re most proud of and what sets you apart from others.
As a YouTube channel that focuses on bringing their audience insights from those who’ve found some success, MB likes to think what sets them apart is the high-quality production value, editing, and storytelling. They’re also known for their moody aesthetic and Trap musical scores. The feedback they’ve gotten from their audience is they know when they’re watching a Methodbox video because they can feel it.

So, what’s next? Any big plans?
The future for Methodbox is to first grow their audience base, continue creating weekly videos and podcast episodes with more well-known guests, then establish a creative space that can be both a co-working space with other creators, but also an event space to host parties and talks. Going full time on YouTube and earning a living through the various avenues a successful channel is open to, is the ultimately goal. 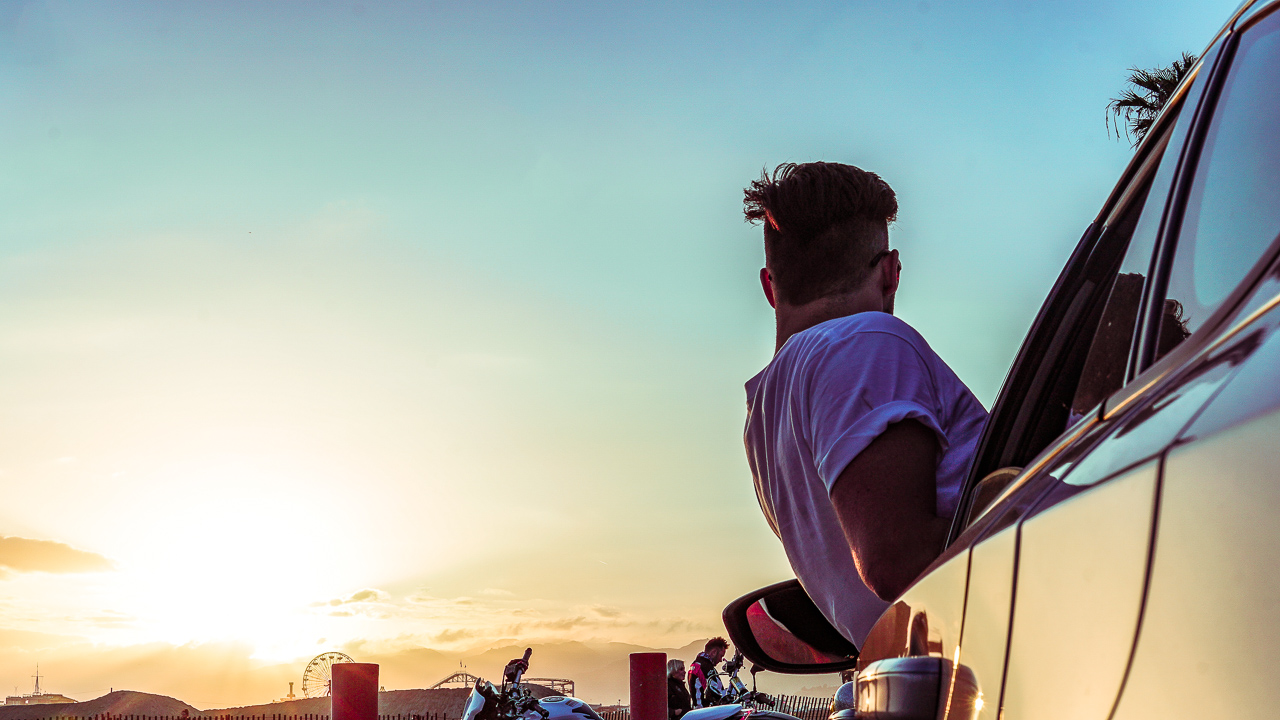 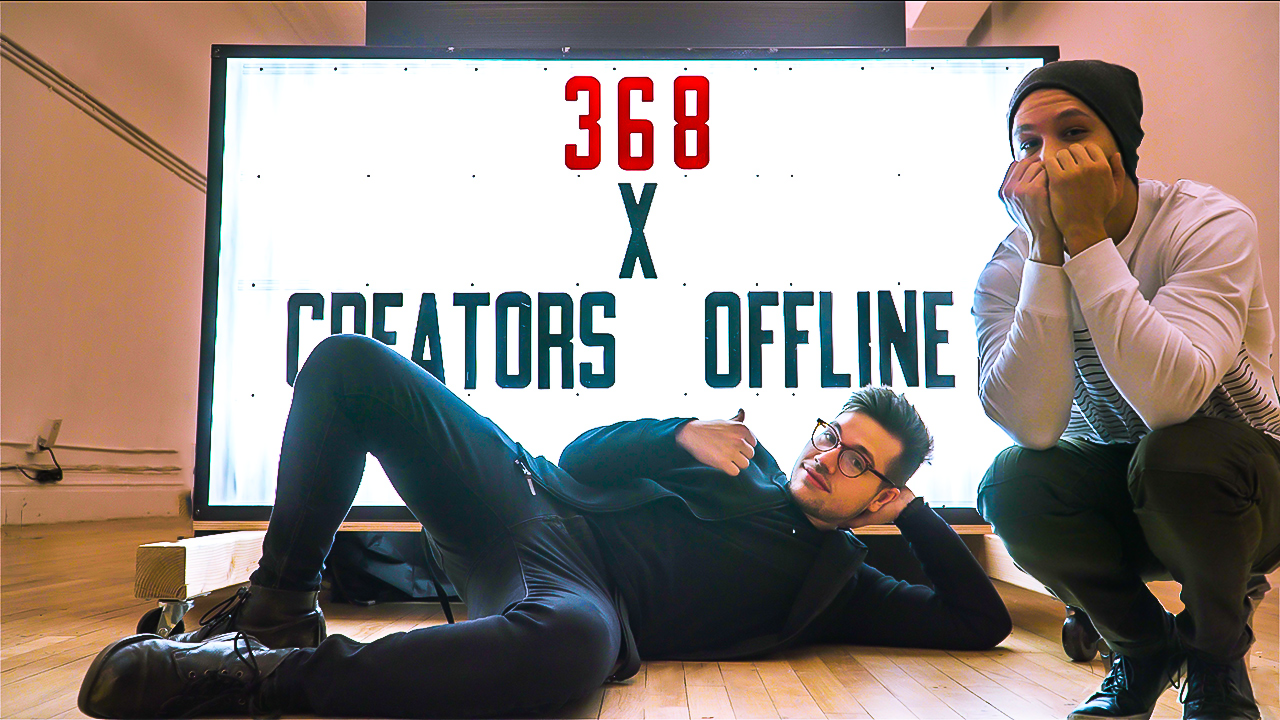 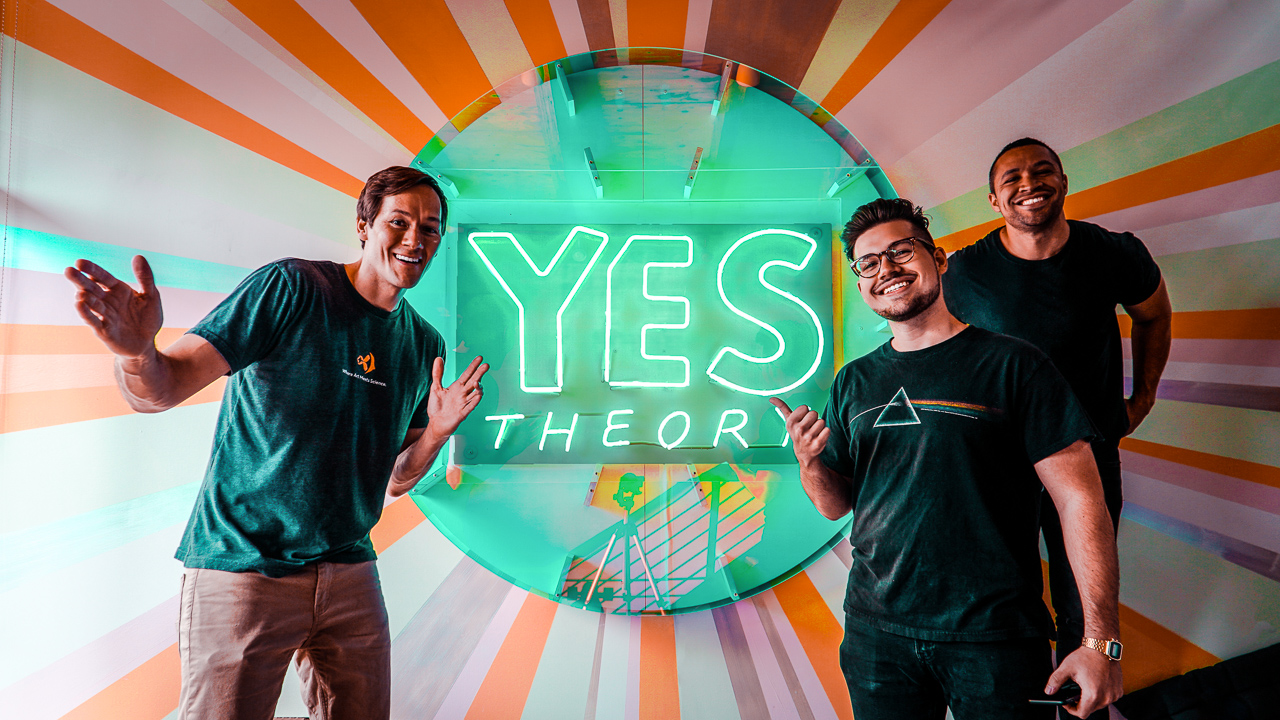 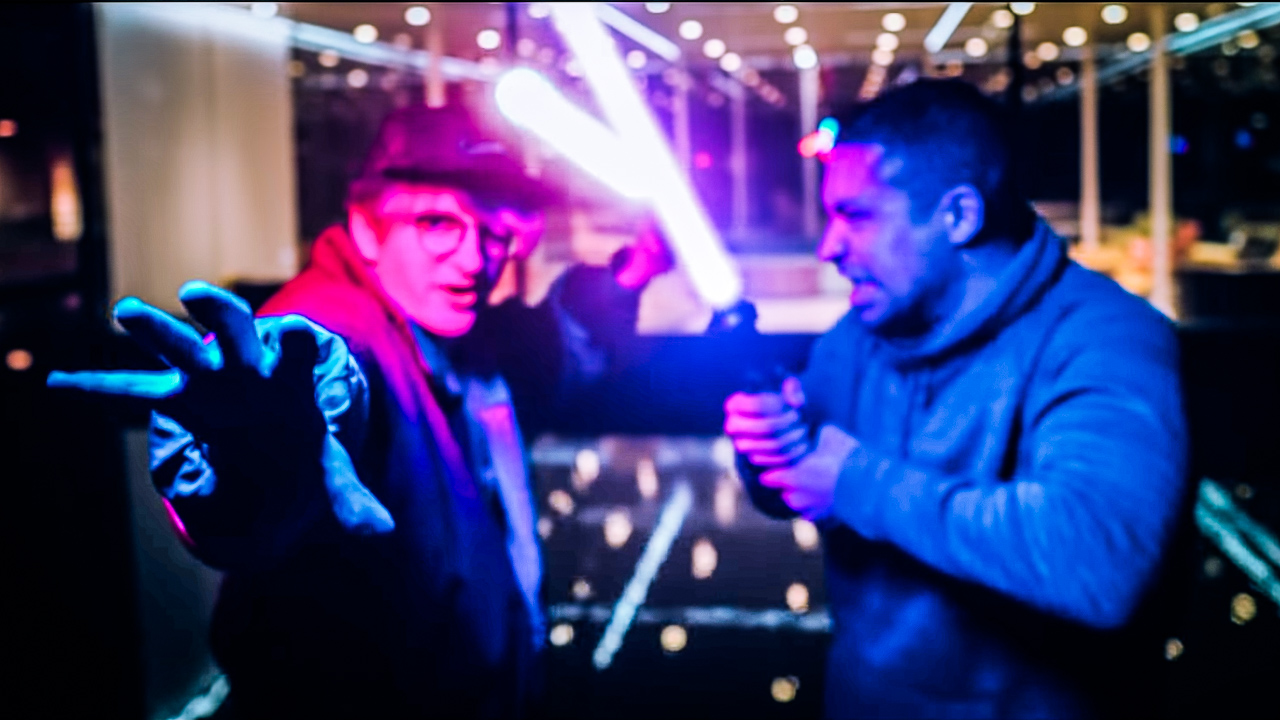 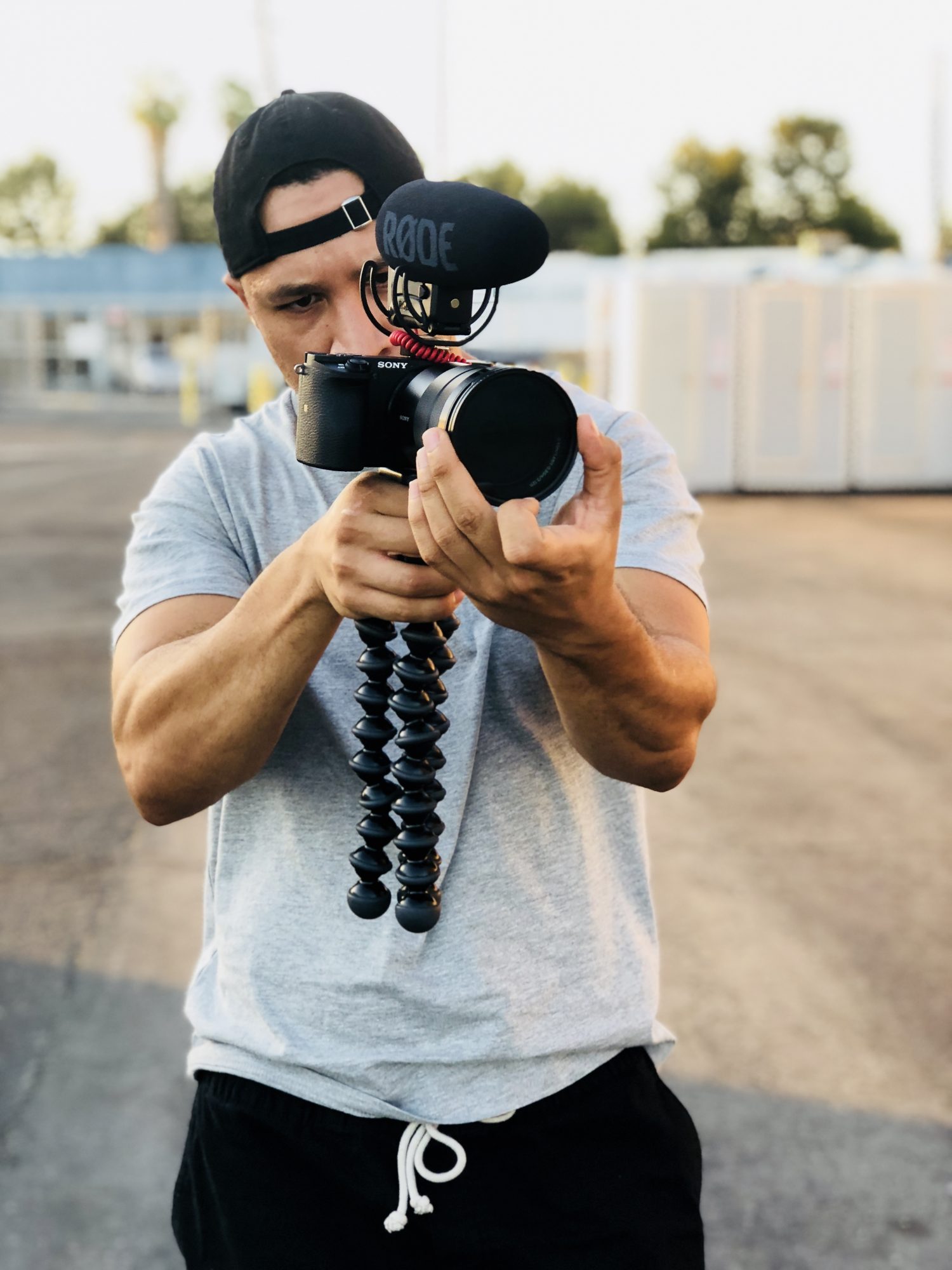 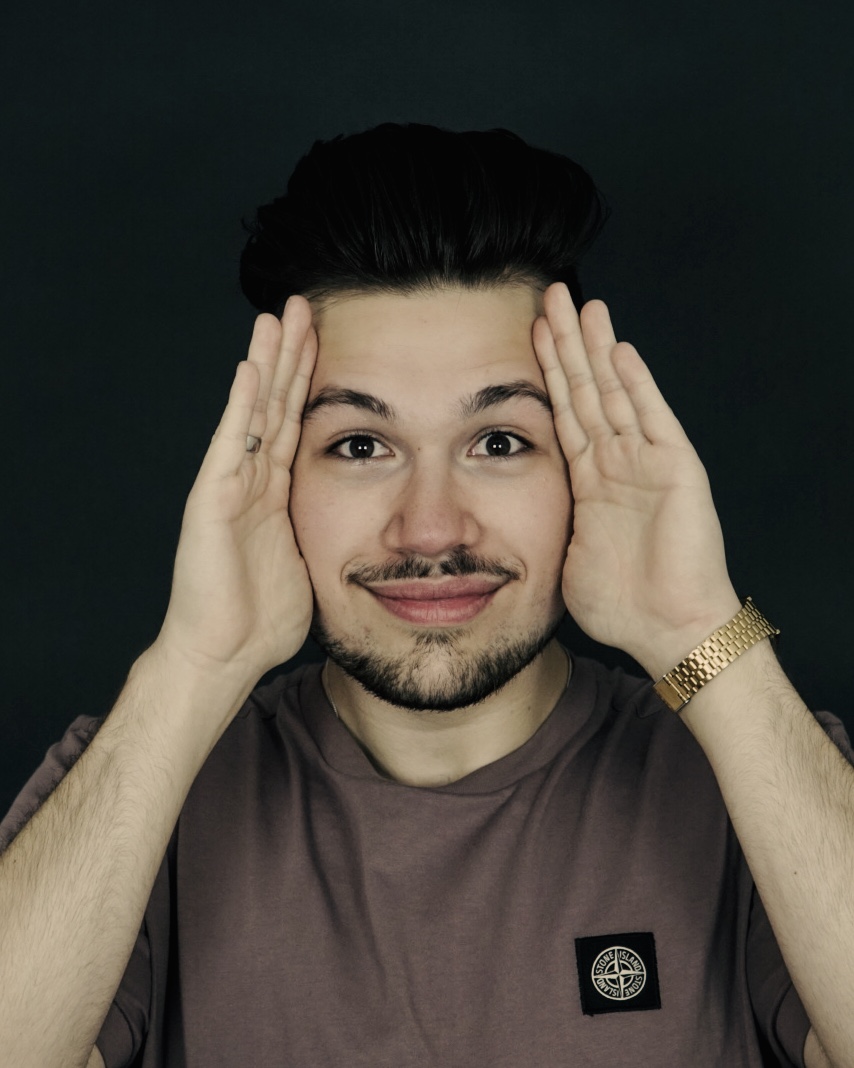 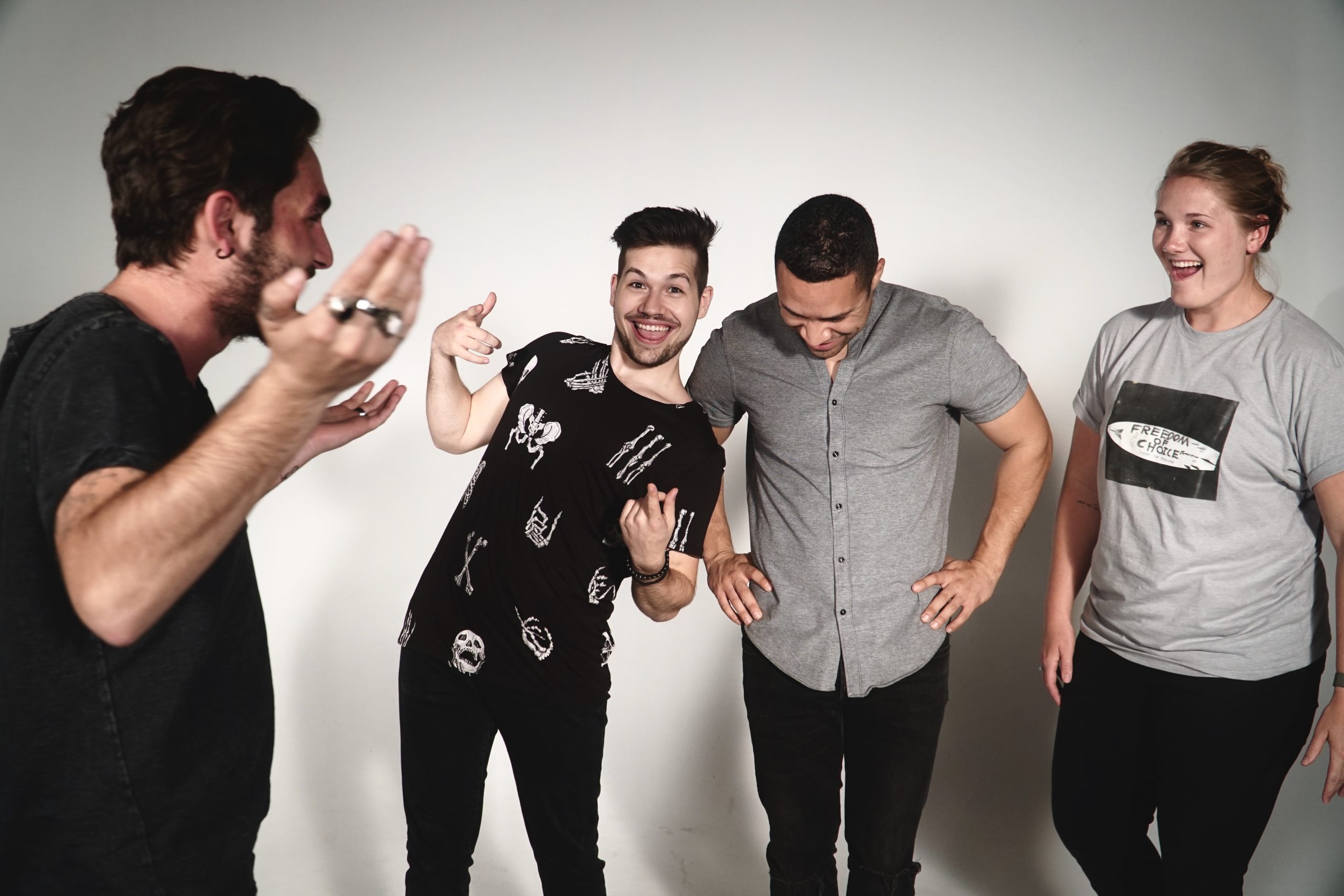 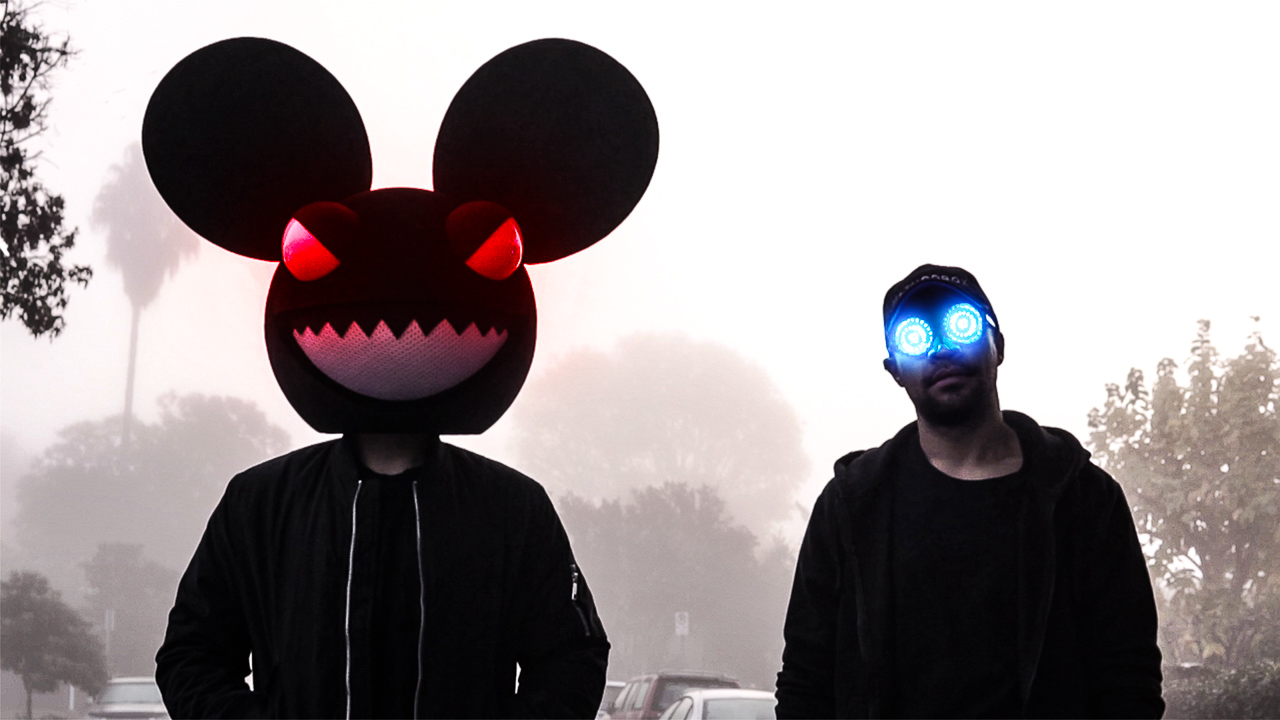