Meet Jonathan Rau and Ryan MacKenzie of Cineplicity in Burbank 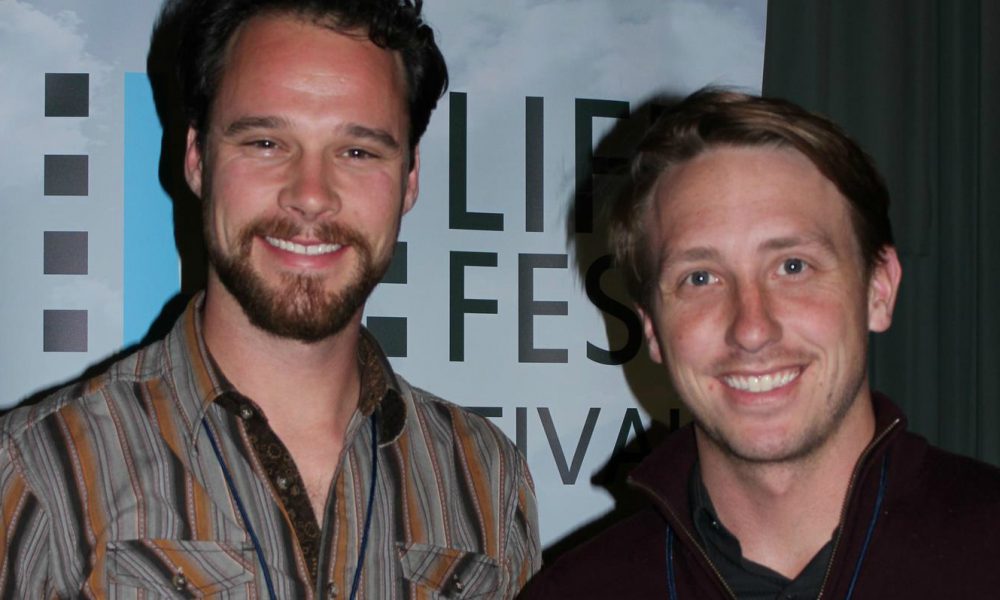 Today we’d like to introduce you to Jonathan Rau and Ryan MacKenzie.

Jonathan and Ryan met through mutual friends in 2011 and immediately formed a bond. They were great compliments of each other’s personalities and creative views. They quickly started working together with companies like The Council on Aging of Southern California creating promotional material for their various programs that assist the elderly, as well as commercials for companies like Purina Dog Chow filmed on location in Jackson Hole, Wyoming. Their first short film was a true story about a young man with Downs Syndrome and the emotional power of that story really left its mark on them as story tellers. These early projects cemented their friendship and established a great working relationship.

Has it been a smooth road?
Our journey has been a winding road filled equally with success and disappointments. We have many projects that were a complete joy to create, but have not seen the light of day… yet! Every failure helps us learn more about the film industry and how various audiences react to certain projects. We have found that getting people to give our projects a chance is the hardest obstacle.

We are wrapping up the post production of our first two feature film projects with a third currently in development.  “On His Own” is a laid back experimental feature exploring the nuanced life of a young man with an old soul as he navigates the pleasures and pitfalls of our digital world.  “Bud and Smiley’s Public Access Television Spectacular” is a sketch comedy in the spirit of public access television.  “To the Cold and Lonely” is a surreal horror/psychological thriller exploring the cost of belonging and the dangers of herd mentality.

So, as you know, we’re impressed with Cineplicity – tell our readers more, for example what you’re most proud of as a company and what sets you apart from others.
We like to look at our world a little differently. We try to see what people might like before they know it. We specialize in smaller productions that have positive emotional appeal, or challenge the status quo of our society. We might not have the newest YouTube video with all the views but hopefully our projects will leave a viewer with a new idea of how life can be experienced or viewed.

Let’s touch on your thoughts about our city – what do you like the most and least?
Los Angeles is an amazing city! The weather will spoil you immediately and the mountains are the greatest place to get away from the noise and pollution. Of course, the beach is always there for us as well! We love the diversity and cultures that makes up the city and all the wonderful food that comes with that. This city is filled with dreamers and people trying new ideas in art and technology. Sometimes the crowds can be overwhelming and the amount of people trying to take advantage of the naive dreamers is always frustrating. The good outweighs the bad by a lot, there is no other place we would rather be right now! 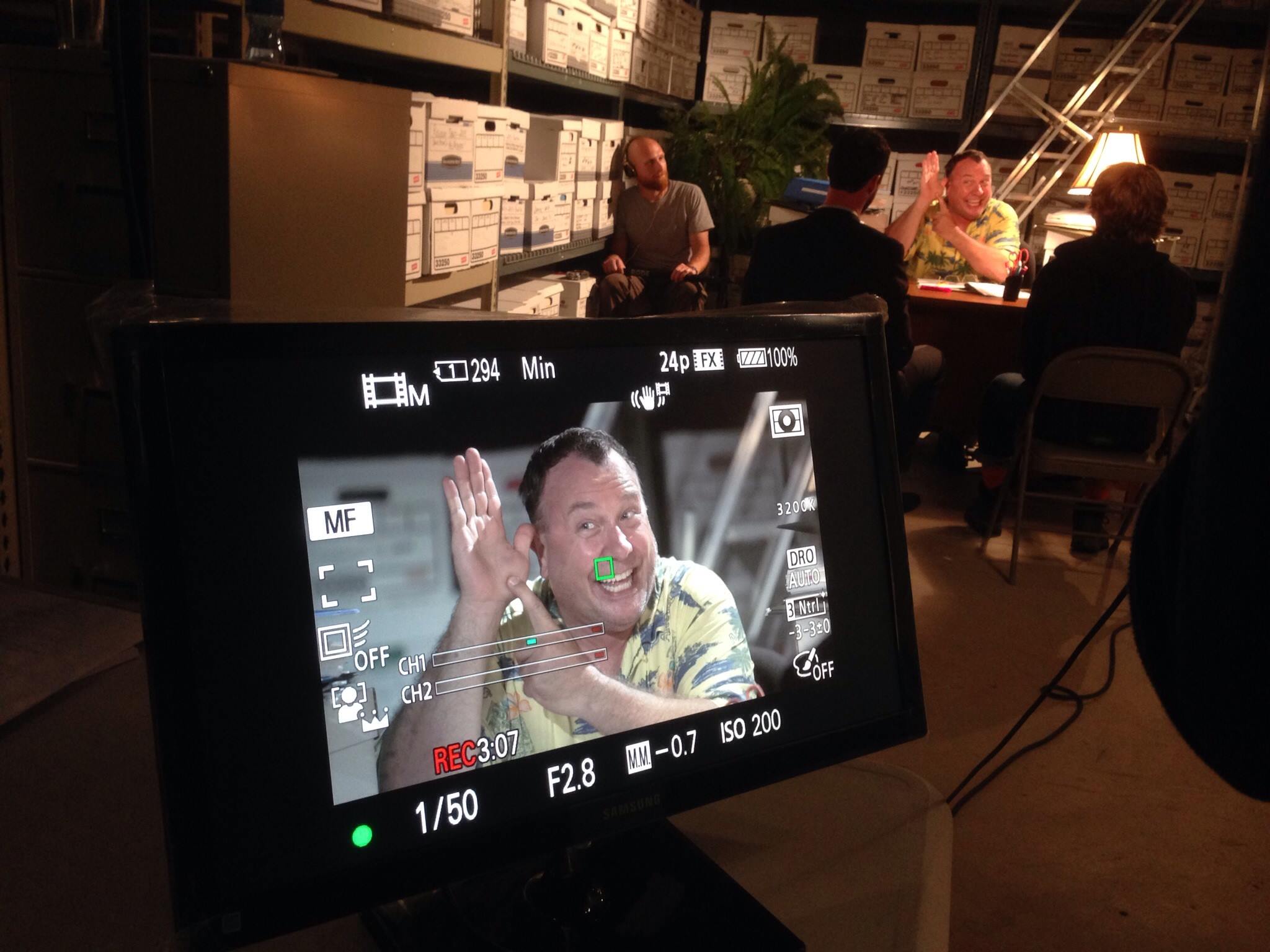 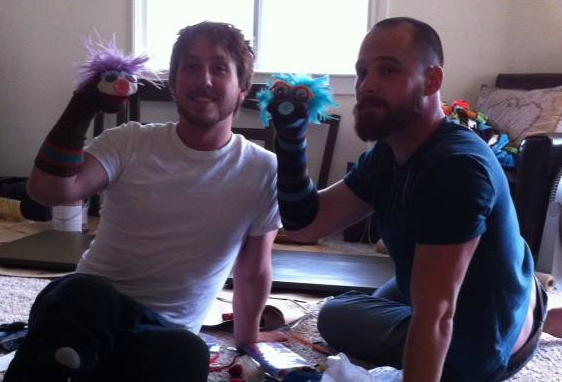 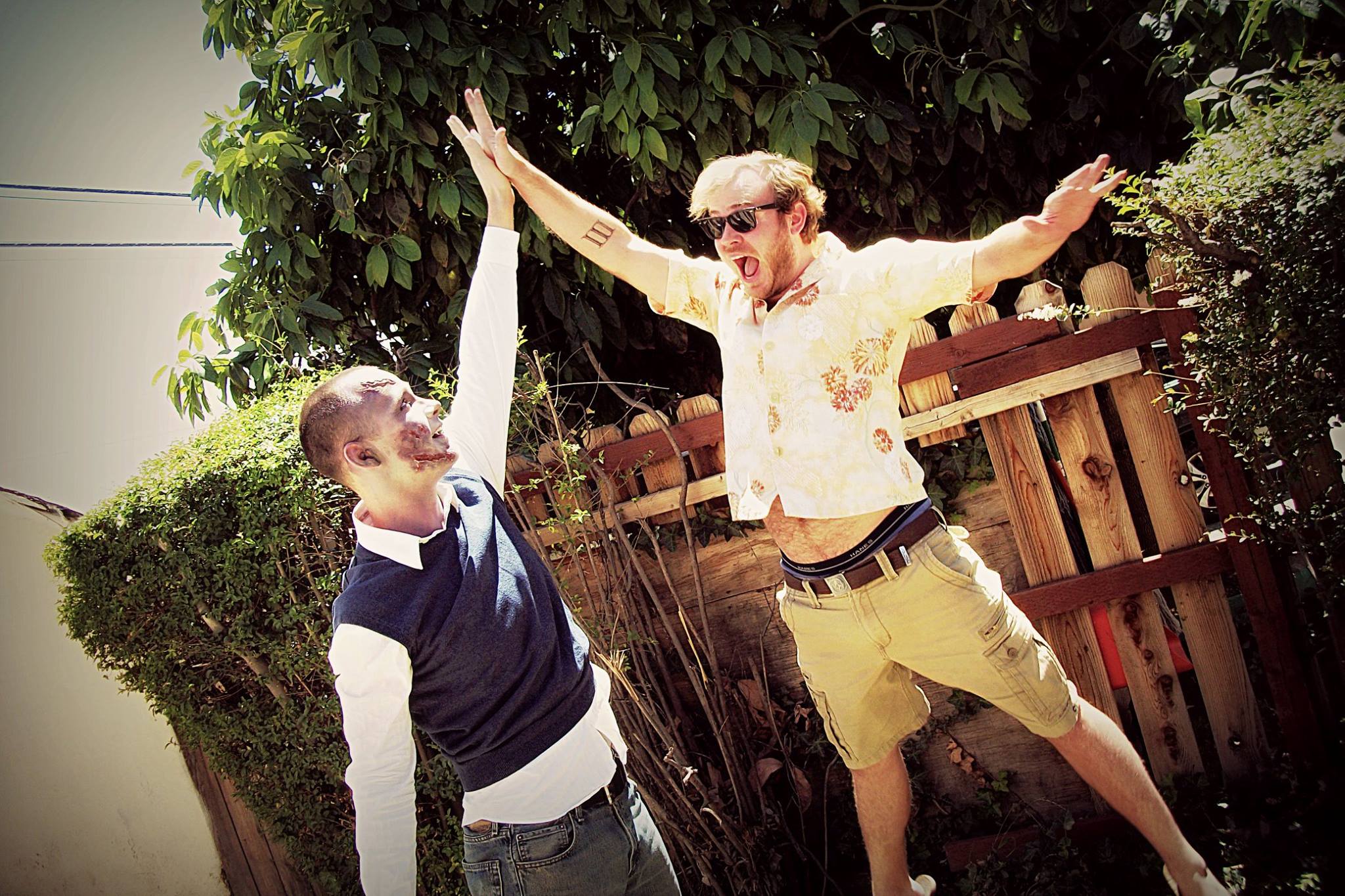 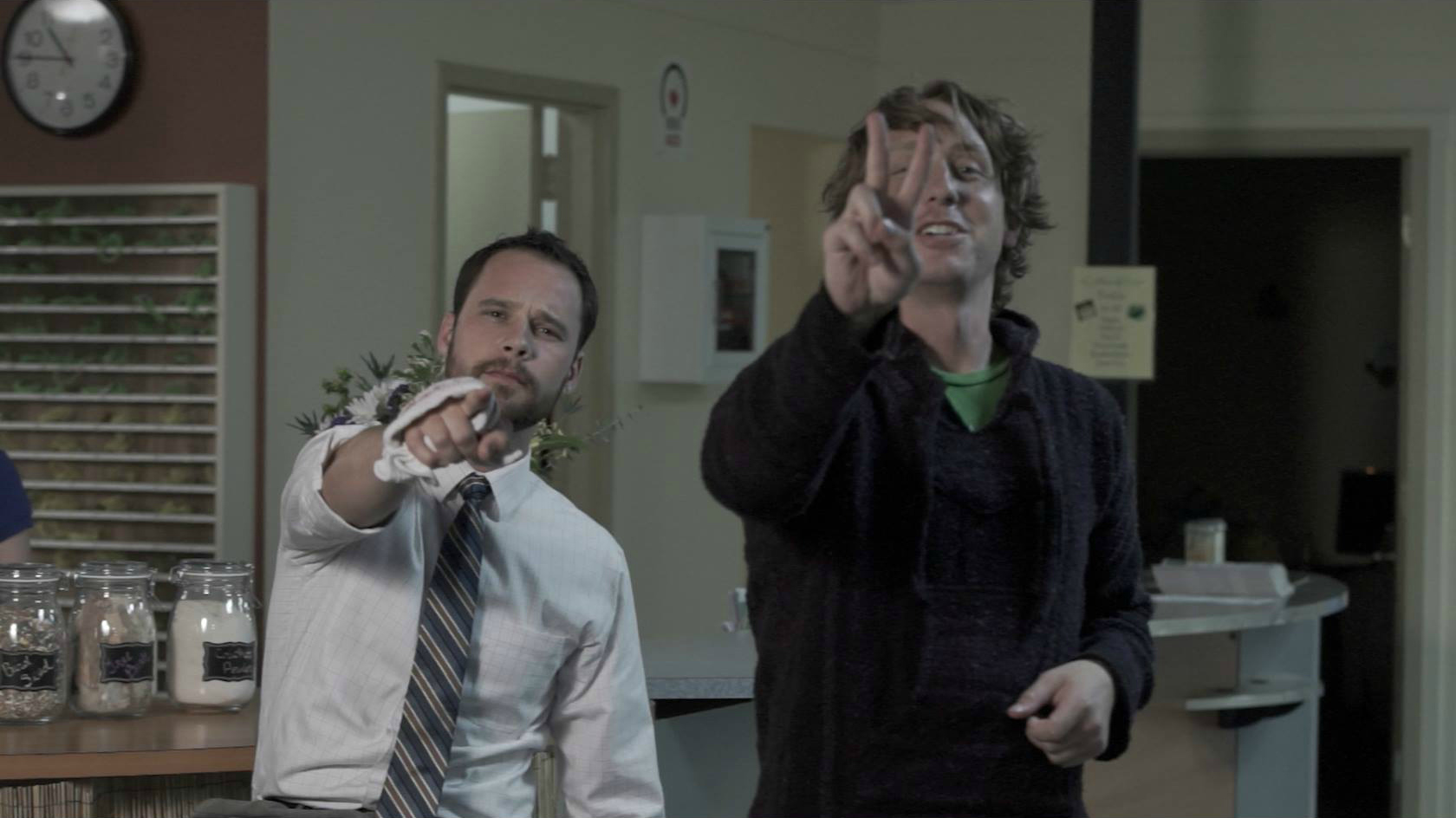 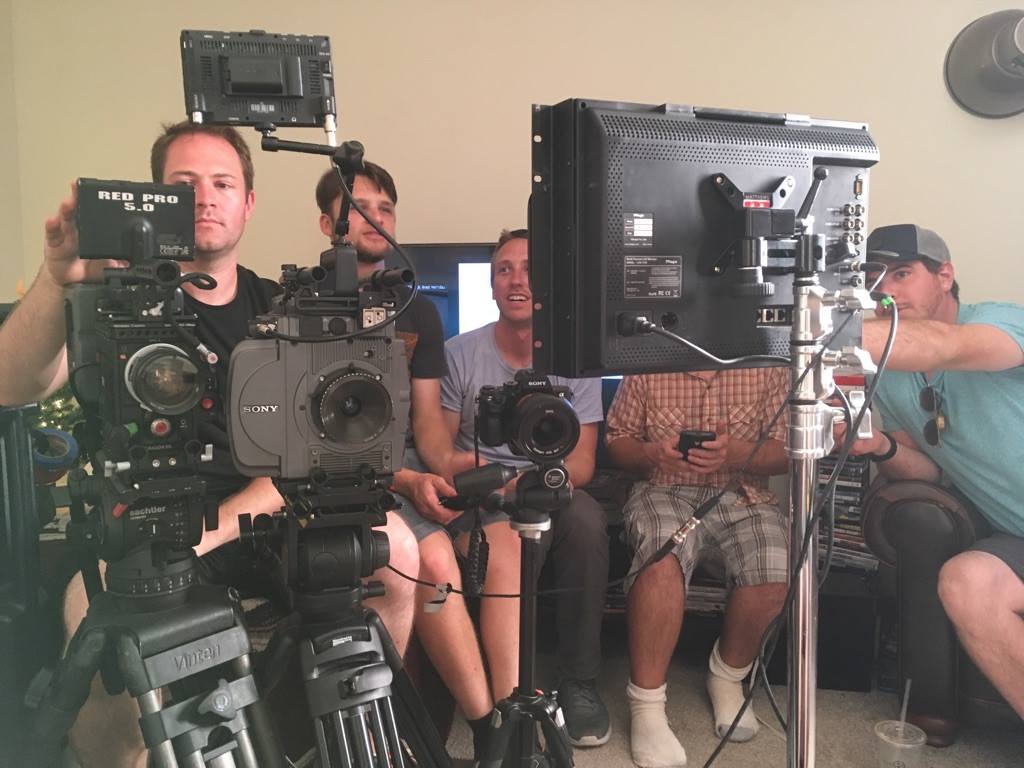 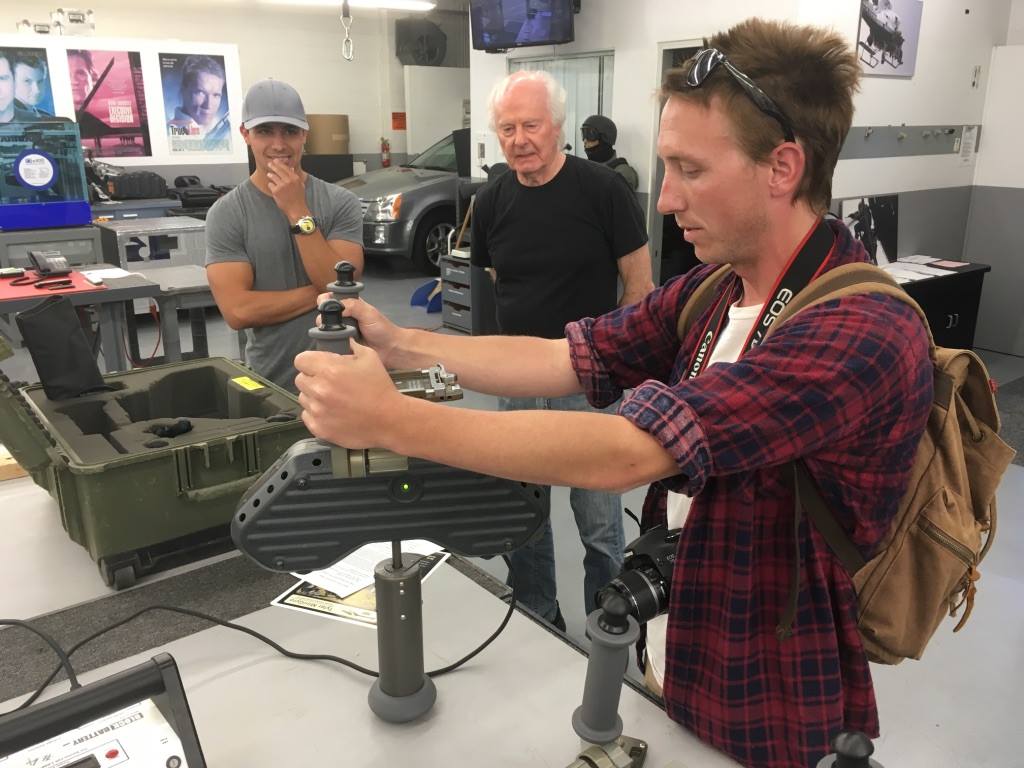 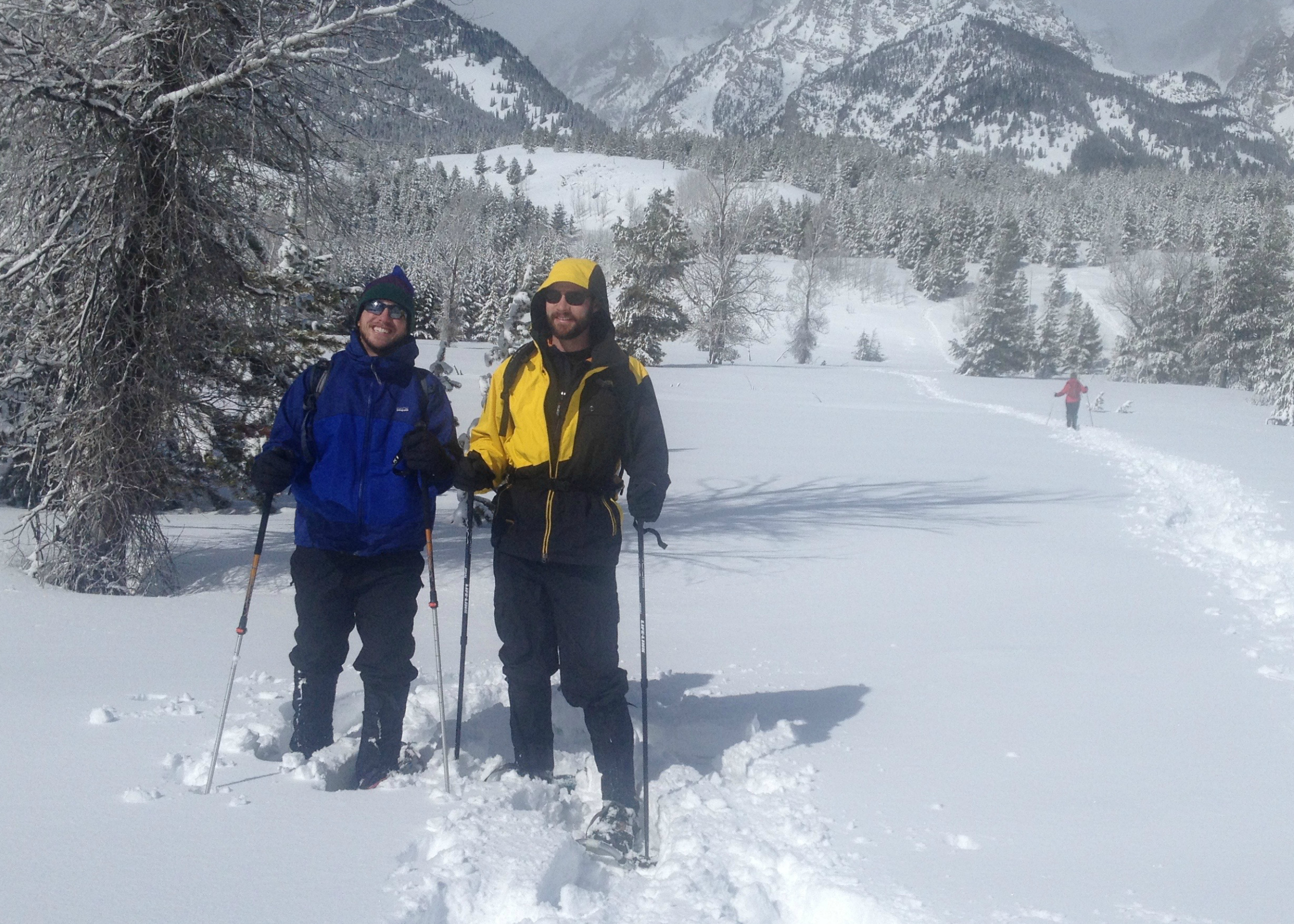 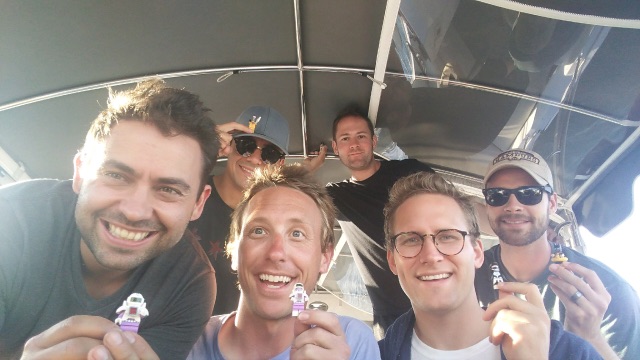