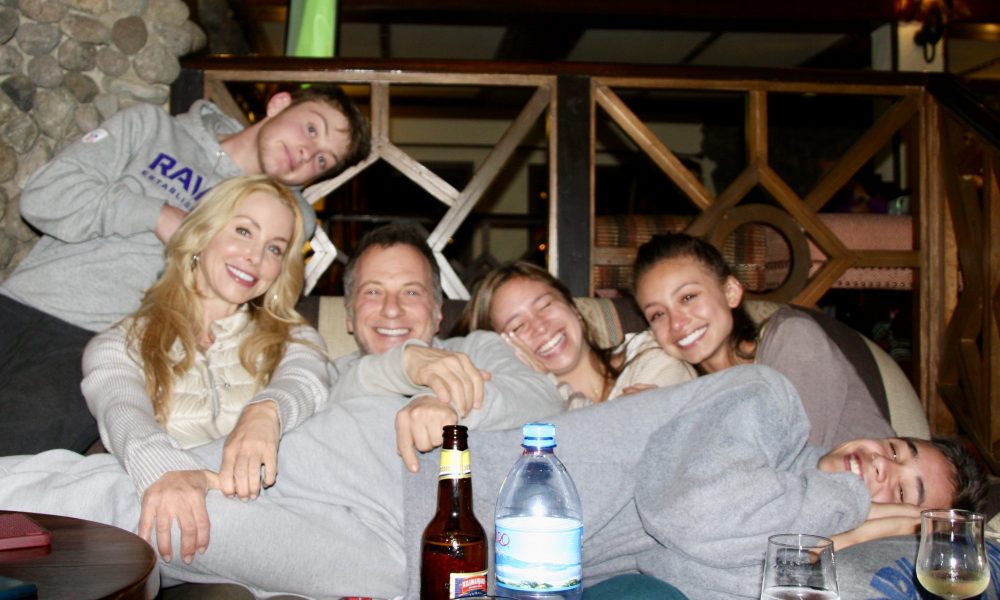 Today we’d like to introduce you to Jonathan Prince.

Jonathan, can you briefly walk us through your story – how you started and how you got to where you are today.
Two generations after my grandfather made his way from Brooklyn to Beverly Hills (thanks to his “employment” by a well-known mobster who brought him West), I too came back West after a brief college respite in Cambridge, MA. I settled down in the same small town that was home to two generations before me. My mom and her sister went to Beverly High, as did my four sisters and me, and – once I had my own child – so did my son. We have always loved living here – with teenage memories of Saturday nights “hanging out in Westwood” having taken the 83 Wilshire Bus there and back. Or of summer days at Tee’s Beach (Lifeguard Station 4 in Santa Monica) and weekly breakfasts with my longtime best friends at Nate ‘n Al’s (orders taken from the legendary Kaye). I’ve lived in Beverly Hills before I left and since my return home from college, and only now – with my son and my stepkids about to move out of the house in which they’ve grown up – are my wife and I considering a move.

As for my career, I was fortunate enough to be cast in a series “Mr Merlin” that shot at the Warner Brothers’ Ranch – where not only did I learn to act for the camera (thank you Bernard Hughes and director Bill Bixby), but where I first began to write for television and film. I juggled an acting career and a writing career (including an amazing opportunity to co-write and produce my first film, “18 Again” with the legendary George Burns). I’ve been blessed – my writing and directing career has put me behind a camera that’s focused on creative talents ranging from Sid Caesar, Mary Tyler Moore and Gene Wilder to Jimmy Smits and Benjamin Bratt to Ringo Starr, Bono, and Stevie Nicks. I’ve written and directed feature films, TV movies, half-hour sitcoms and one-hour dramas – learning from the sitcom legends at Witt-Thomas-Harris, the hour-drama mentors at MTM and the many bosses and partners at nearly every network or cable station.

My work has taken me all around the world – as a writer/producer and director of film and television, we’ve shot everywhere from Vancouver to London to the Mexican Coast – but most of the time, it’s the Valley and Culver City. The studios. Although my parents were not in “the business” (Dad was an optometrist on West Pico across from the old Picwood Bowl and Mom a special ed teacher in the LA County schools), I quickly learned about life on studio lots. My son, Jackson, practically grew up at Sunset Gower Studios (across from the legendary Gower Gulch) on my show “American Dreams.” I spent hours over pancakes and cups of coffee at Dupars on Ventura, while I was working at CBS Radford Studios where we shot “The Cleaner” and “Cane.” I’ve directed and produced projects at legendary locales like Disneyland, at the fabled Johnnies Coffee Shop in mid-Wilshire, and at more high schools, football fields, local stores and restaurants than I can recall. To that point, I’ve fought against Hollywood’s trend toward “runaway production” for decades – our local businesses were built on the backs of the Industry, and every time a show shoots out of town, we all suffer – not just casts and crews, but our local restaurants, dry cleaners, flower shops…

I love LA. I love my career here in the town I grew up in. I love spending time with my family making new memories in my old stomping grounds. I’d rather spend a Tuesday night with my wife and kids at Dodger Stadium eating a hot dog and rooting for our Boys in Blue or a Sunday night at the Pantages Theater munching on peanut M&M’s, watching a musical than eat at the finest restaurants anywhere the world. I’m truly blessed.

Great, so let’s dig a little deeper into the story – has it been an easy path overall and if not, what were the challenges you’ve had to overcome?
I’m in show business. So smooth? No. I’ve been an actor, a writer, a director, a producer and a showrunner. I’ve also been a waiter (the old RJ’s Rib Joint), a busboy (Chicago Pizza Works on Pico), a retail clerk (at Camp Beverly Hills) and a delivery guy. I’ve worked for bosses whose mean-spirited treatment of the staff and the crew was the stuff of legends. And I’ve worked for mentors whose generosity and wisdom made me the kind of boss and employee I am today. But thanks to the upbringing I had from my parents and the support of my sisters, along with the lessons learned from those generous teachers and mentors, I had faith in myself. And when “the business” was saying “no” to me as an actor, I became a game show host (The Quiz Kids Challenge). When I wasn’t getting hired to write sitcoms, I moved on to one-hour dramas. I never let myself be defined by the limitations that others were putting on me. You say that you won’t hire me to write that? Okay, I’ll work with another writer and I’ll produce it. You need a director? That’s me. You’re looking for a showrunner who is fluent in all the languages of our business – who speaks SAG and DGA and WGA and IA? I’m your guy. I’ve always been able to re-imagine my career, rather than be mired in a rut that was defined by others who only saw me as able to do the one thing they wanted me to do. To get out of the box in which others had put me.

Alright – so let’s talk business. Tell us about PhilmCo Media – what should we know?
Our new company, PhilmCo is the culmination of my career making movies and TV and my passion for the non-profit organizations with whom I’ve had the privilege of working for many years. We create television and films that not only move people emotionally but also moves them to take action… We, as storytellers, have the ability to take our audiences on metaphorical emotional journeys, but we fail to inspire them to DO anything with that emotion, at the very moment when we have them in the palms of our hands. What if, filled with the inspiration or righteous indignation or extreme empathy, an audience member was given the opportunity to take action for – or against – the very thing that has him/her/them riled up? To be a potent force for change. PhilmCo takes audiences from empathy to action in our unique model of financing, production and marketing of the pro-social films and TV shows we produce. Imagine telling a story, inspiring an audience, and then leading those listeners/viewers to a place where they might turn their emotions into a force for good? Making movies that make a difference.

Is there a characteristic or quality that you feel is essential to success?
1) A balance between patience and tenacity. I have the patience to know that things take time. That my expectations may not be fulfilled and certainly not in the way I might expect. But I’m not too patient – I’m ambitious, emotionally and intellectually. I’m tenacious. I know that I have to be my own best advocate. And I have to work hard every day to bring things to fruition. But not too tenacious, because that would lead to so much disappointment and self-criticism. It’s a cruel business and if one is too hungry, it eats us up from the inside. It’s all about balance.

2) A strong work ethic. I’ve always worked. And worked hard. I teach my kids to have the kind of self-discipline to put yourself on a work schedule, even if you’re not “employed.” (In fact, especially if you’re not employed.)

3) I’m curious. I want to know things. To learn things. To discover things.

4) I appreciate the hard work and passion of others. Actors, writers, directors, producers – and the men and women of the crew. So grateful for those teams. 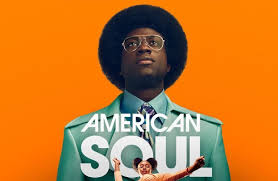 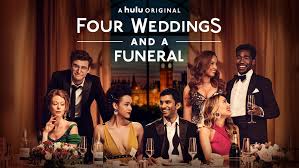 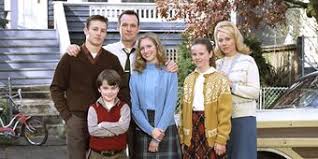 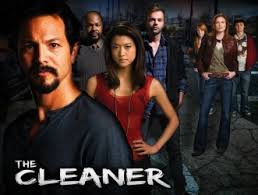 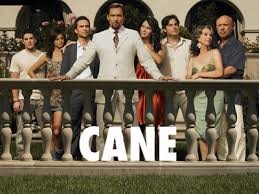