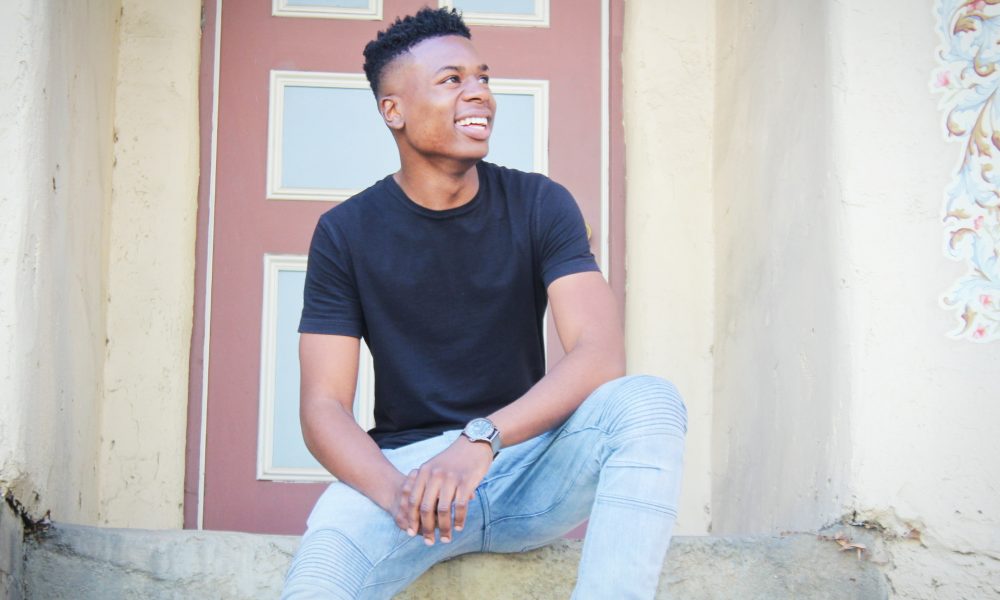 Today we’d like to introduce you to Jonathan Peter.

Thanks for sharing your story with us Jonathan. So, let’s start at the beginning and we can move on from there.
Ever since I was a child, I had a passion for television. My mom always tells me about how much I used to cry whenever the Teletubbies was not on TV. I would act along to what I saw happening on the TV screen and I would even start reciting lines to episodes that I had only watched a few times. My first performance was in 2005 when I sang and acted in a Christmas play called Silent Night. After the performance, a bunch of parents congratulated me for my performance and I remember feeling like an A-list movie star. It wasn’t until I got to high school that I realised I had a talent in the arts, and I wanted to pursue an acting career.

In the 9th grade, my Drama teacher came into the class one day and showed us a commercial he had been in. This was the first time I realized that I could actually pursue an acting as a profession. Throughout my childhood, I had this whole misconception that I needed to have a 9-5 job in order to survive because that is how things are perceived in Africa. I knew I was not the type of person who could sit behind a table the entire day doing a job that I did not love. Eventually, I approached my drama teacher and started asking him about how I can become an actor. He was very open with me and shared a lot of information with me that I will always appreciate. He told me to find an agency in Johannesburg which I did.

I was signed with the agency for two years, and in those two years, I did not receive a single call. I then realised being a young African American actor in South Africa makes it difficult to get roles when you do not know any of the local languages except English. I then worked hard and decided that one day my dream was to move to Los Angeles and break into Hollywood by becoming one of the best actors in the world. One year after I made this goal for myself, It became reality. I moved across the world by myself with nothing but a dream and passion at the age of 19. Since moving to Los Angeles, I have not regretted a single thing. This time I decided to approach my career in a different way. Instead of pursuing an agency, I decided that I will work on improving my craft, and let my hard work do all the work for me. My life has changed forever and It is only about to keep getting better. I have been featured in multiple short films since my arrival, but I still feel like the best is yet to come.

Great, so let’s dig a little deeper into the story – has it been an easy path overall and if not, what were the challenges you’ve had to overcome?
Unfortunately, It has not been a smooth road to get to where I am today but I would not change a thing. I was never strong academically and I let it get to my head. I’d be laughed at whenever I got a bad grade and there was very little I could do about it. It even got to the point where I felt like I should just drop out of school. Luckily my parents did not even consider this and I am so happy they were strict in wanting me to complete my education.

This was a difficult time for me as I remember doing a performance once in drama class and another student told me that I was a bad actor and I should just quit. Being told you aren’t good at something you love doing is heartbreaking. There was also another instance when I told one of my drama teachers that I wanted to move to Los Angeles and become an actor. Her response was “You still want to do that?” Despite going through challenges like this I can happily say they only made me stronger and want to achieve my dreams even more.

We’d love to hear more about your work.
I am an actor who is known to be a theatrical actor even though I specialize in commercials. I was trained by Mike Pointer who used to star in many national commercials back in the day. I learned a lot of technical acting techniques from him but the one thing I took away the most from his class was wisdom. I will forever be grateful for the wisdom he gave me. Outside of acting lessons I am constantly networking which has made me so many great connections in this industry.

Is there a characteristic or quality that you feel is essential to success?
Definitely determination and perseverance. I do not know where I would be today without those two qualities. 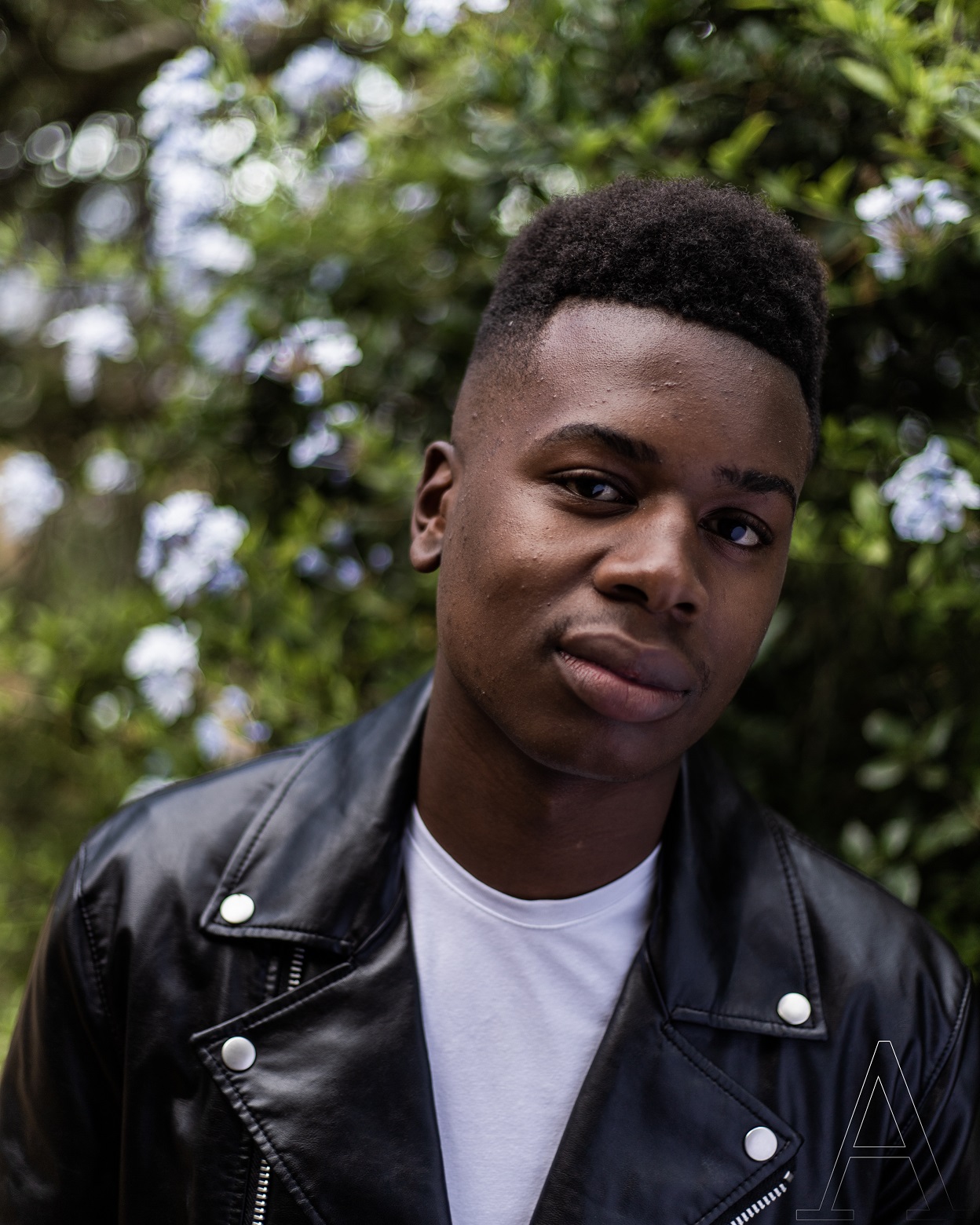 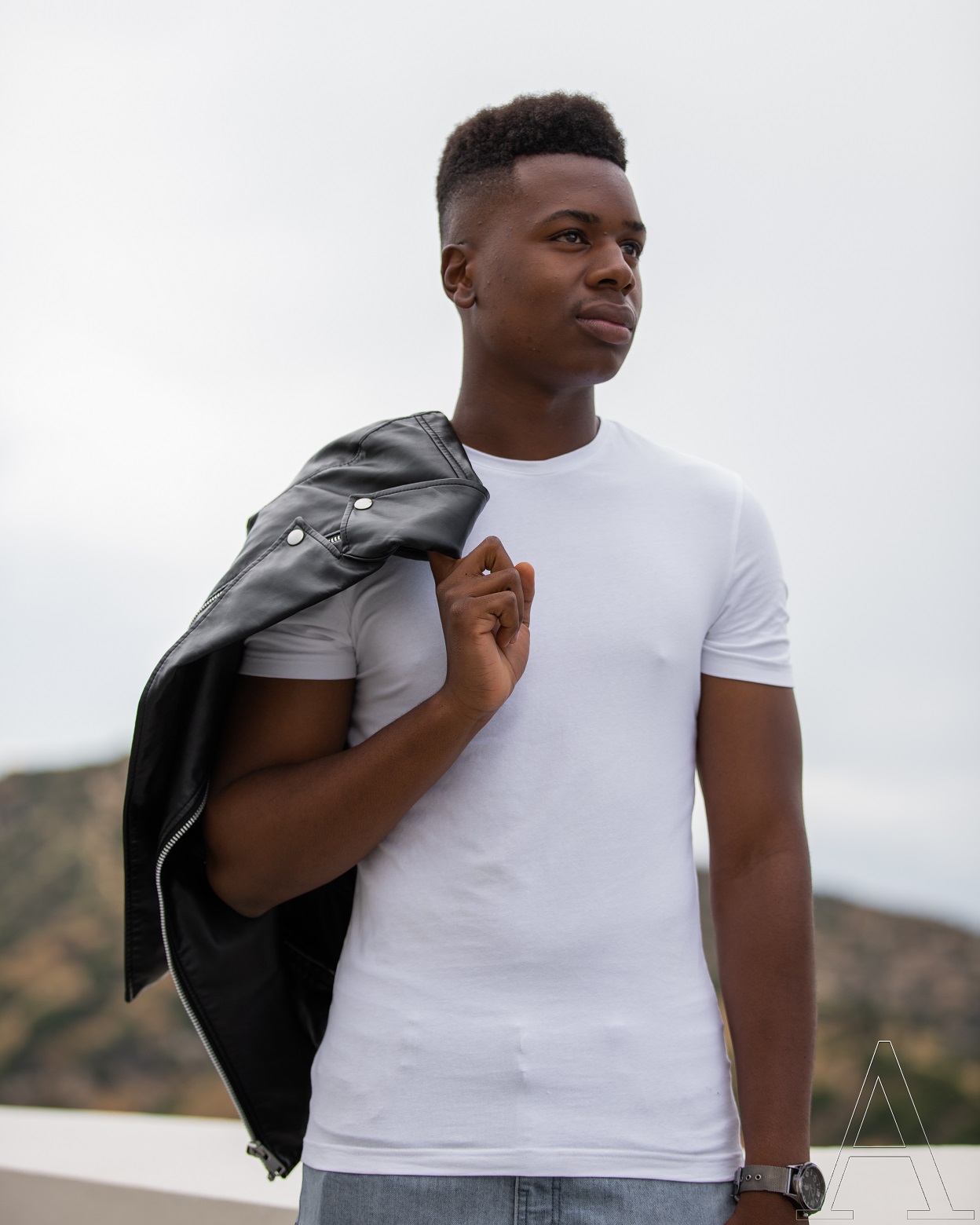 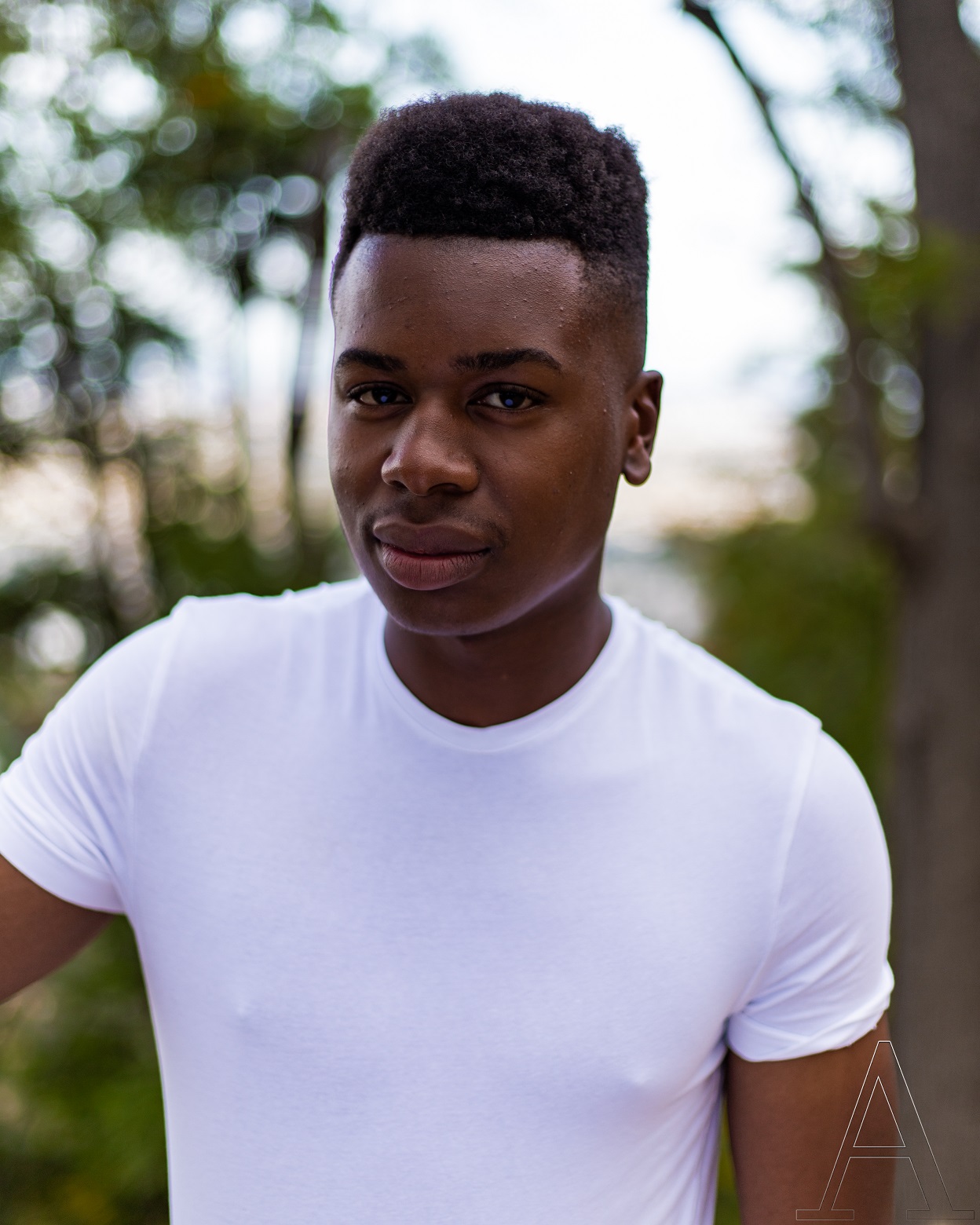 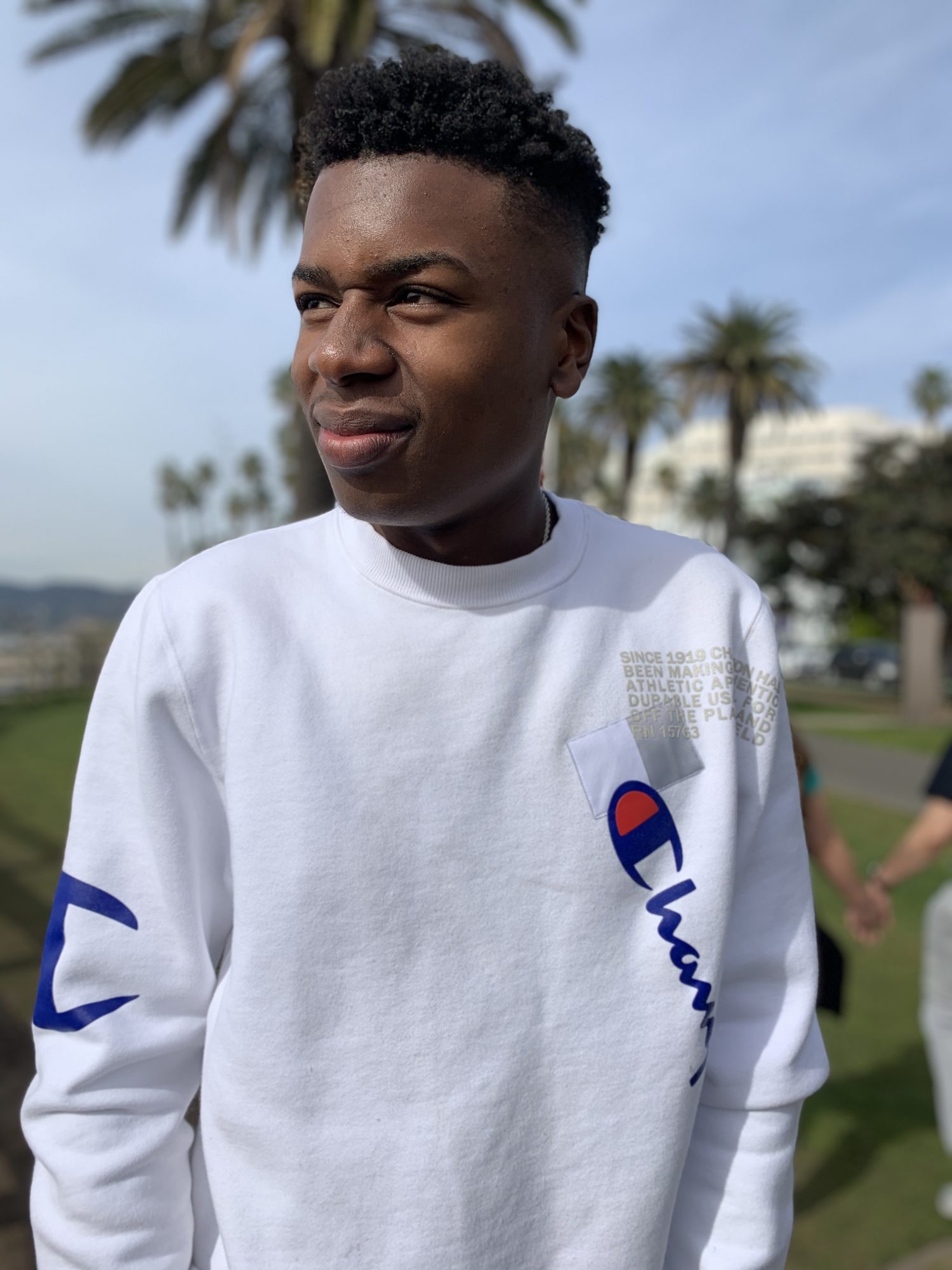 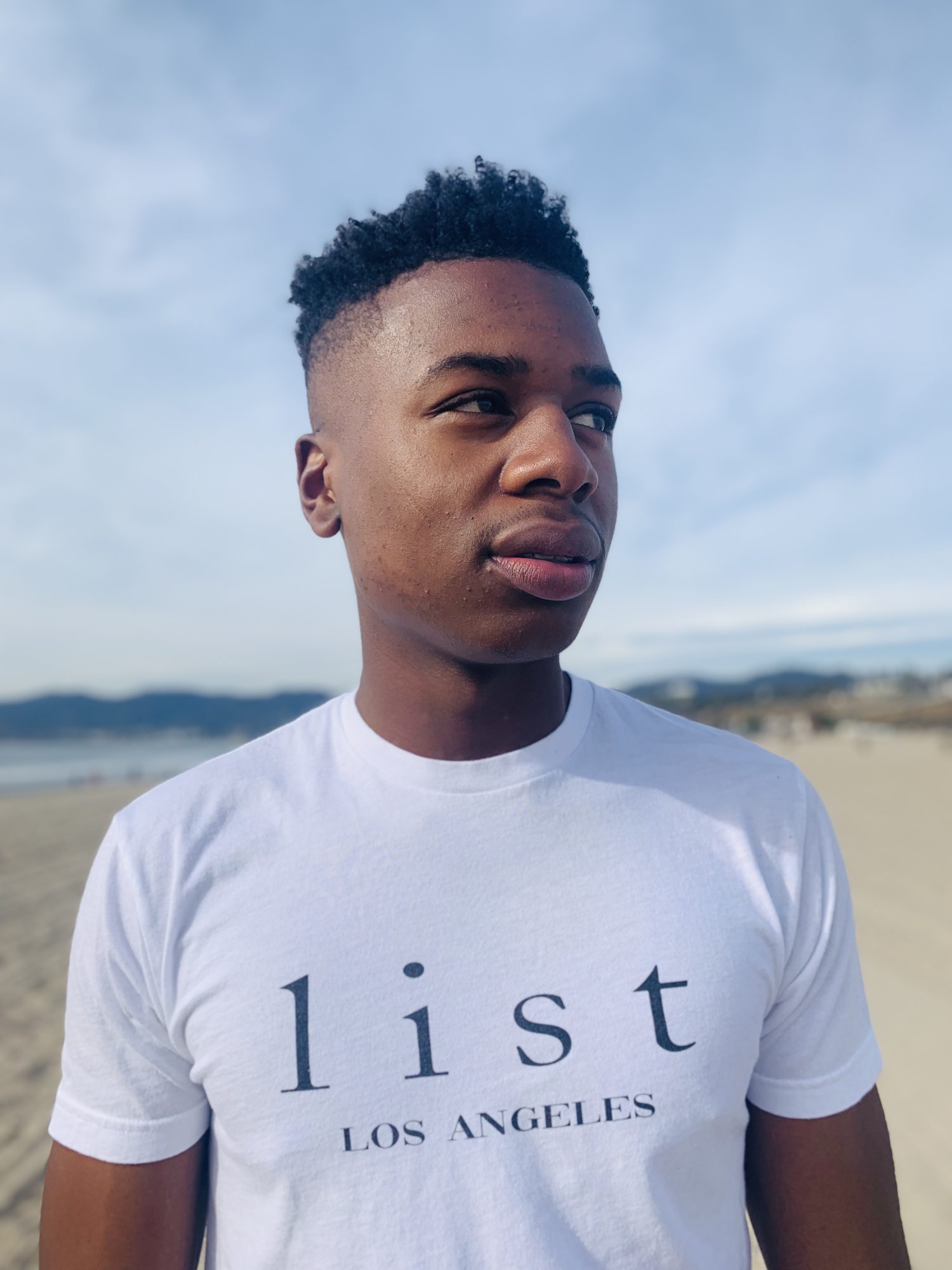 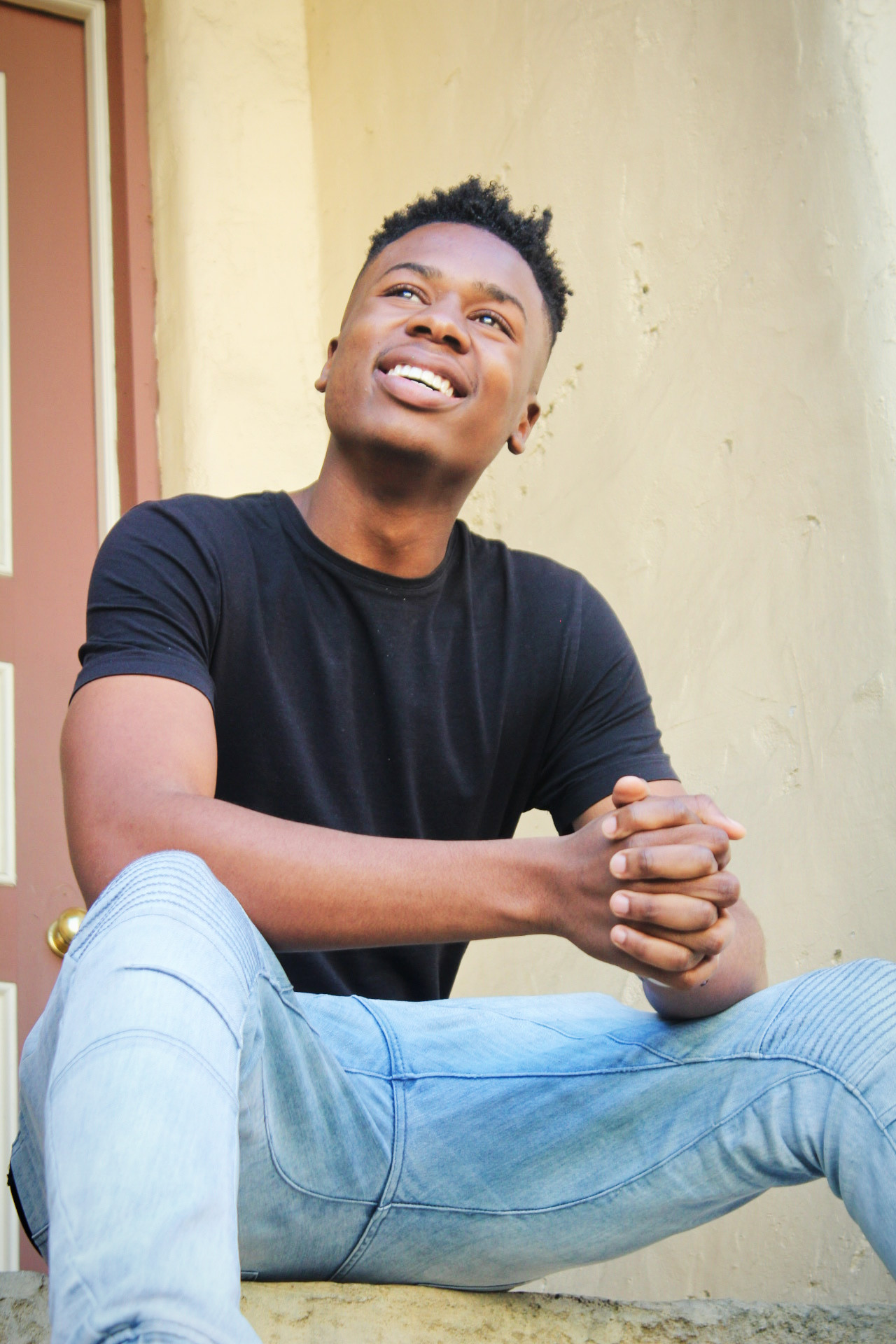 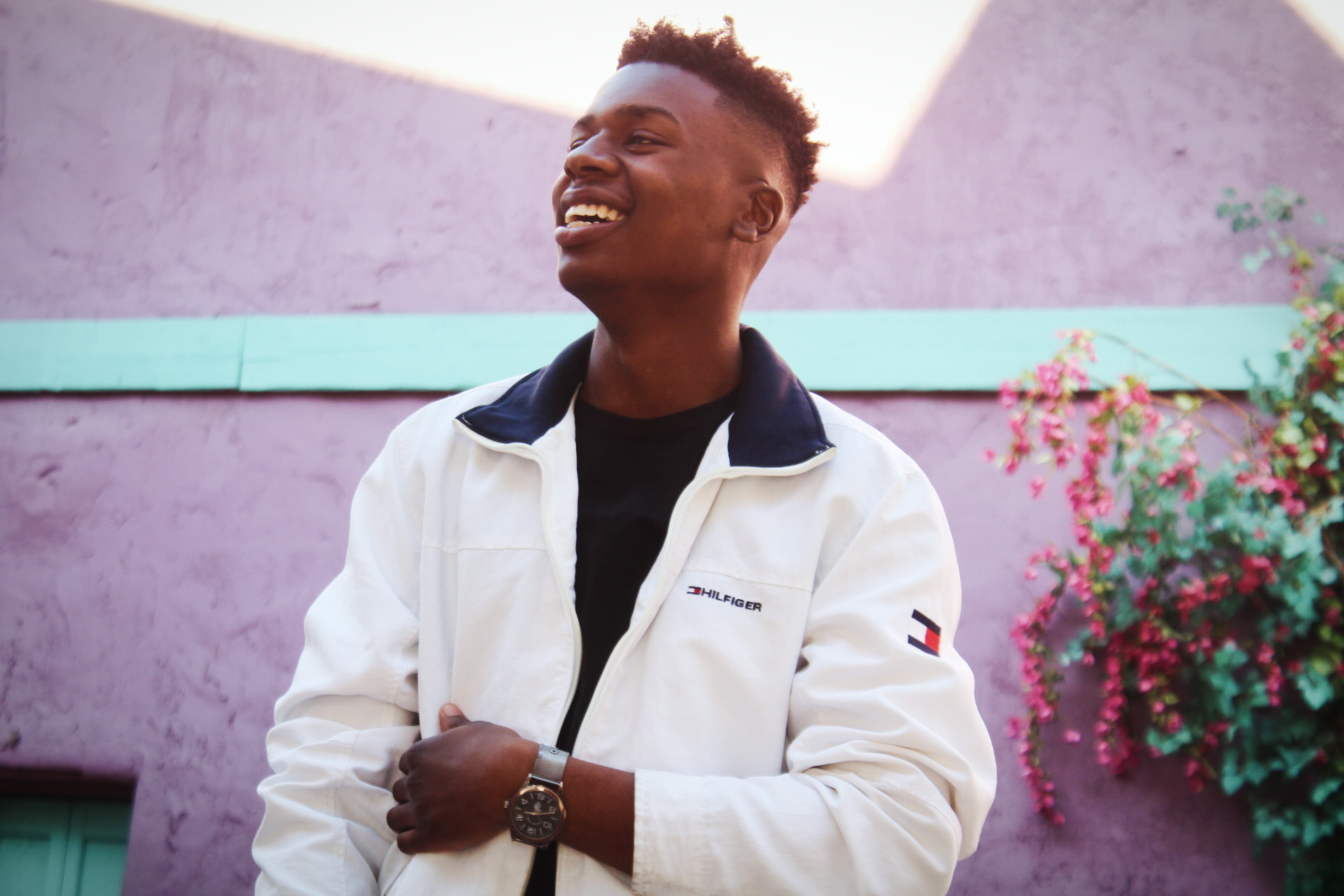