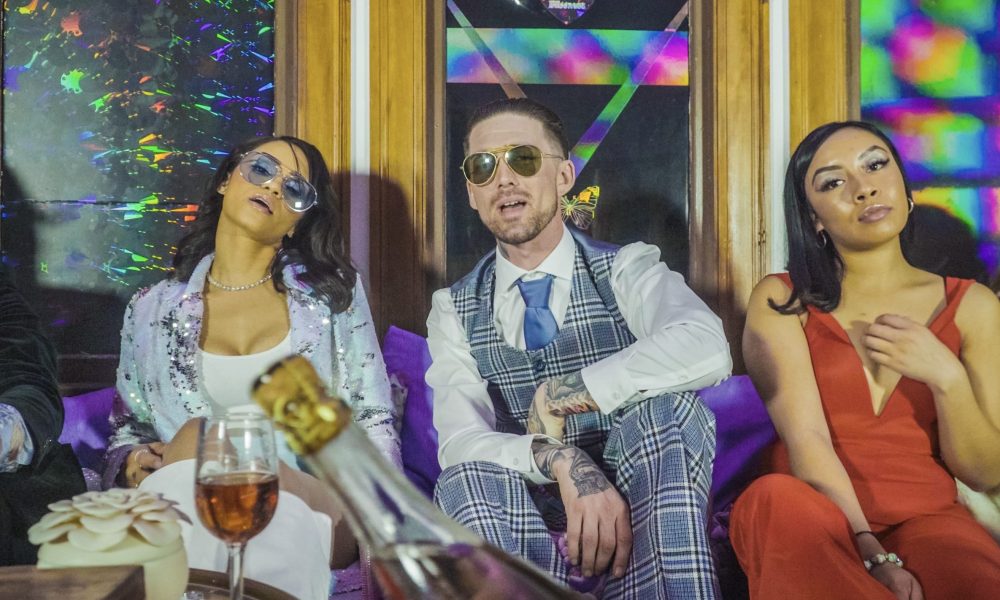 Today we’d like to introduce you to Jonathan Morgan.

J.Morgan is a prolific rhyme slinger based in the Bay Area. Since 2008 the emcee has been making noise throughout California and beyond with his tireless work ethic and consistency. He is equipped with vivid lyrics, quality production and exceptional rhyming skills. J.Morgan’s lyrics convey a musical diary of sorts; his records are honest, personal and touch on matters close to the heart. J.Morgan matches these songs with cinematic videos that are anything but average. Over the past few years, J.Morgan has been consistently headlining his own shows and supporting touring artists like Andre Nikatina, J.Lately, Equipto, and Berner. Hip hop music is J. Morgan’s passion, and you can hear and feel that on every track.

J.Morgan, born Jonathan Albert Morgan, is an American rapper from the San Francisco Bay Area. Jonathan entered the hip hop scene under the alias J-Doe (John Doe) in 2010 with his debut mixtape, Money Be Da Motivation, presented by Goldtoes Entertainment. He is better known for his more recent releases as J.Morgan such as Human, Demons, Livin’ Lyrics and a variety of self-written/produced music videos cleverly paired with captivating songs. J-Doe’s name switch came in 2015 and was motivated by his growth as an artist. The name change was symbolic in the sense that J.Morgan had found himself and was no longer J-Doe (an unidentifiable person) and essentially separating the old art from the new. J.Morgan was fascinated by music and performing arts at a very young age. He started writing lyrics in elementary school but wouldn’t learn to develop them into songs until his high school years at Cappuccino High School.

There he would partake in endless freestyle sessions with other kids and he started to emerge himself in the local Hip Hop scene of the San Francisco area. It wasn’t until he graduated from high school that he got the chance to be in professional environments where he honed his songwriting skills. Since 2010, he has released mixtapes, solo albums and collaborative works with various hip hop artists from the USA and Canada. J.Morgan has been described as a “prolific rhyme slinger” with a “musical diary of sorts; his songs are honest and personal and they touch on matters close to the heart.” His 2010 mixtape Money Be Da Motivation, featured Bay Area legend San Quinn. His 2011 mixtape More Bars In More Places included the popular song Vodka In My Coffee which resulted in his first professional music video filmed and cut by 4Reel Films (Josh Blacman).

From 2012-2014 he released six collaborative albums with recording artist and producer Heroe Diah Pyles titled J-Doe As Captain Morgan, Make It Count, The Way I’m Feeling Now, Read Between The Lines, Faded, and More Problems Than Money. In 2013 J.Morgan and Heroe opened up shows for Ras Kass, The Jacka, San Quinn, Berner, Sellassie and Love Rance. In 2015 he made the name switch to J.Morgan and started a new era of his music. He began working with producer/songwriter Bryce Graven aka Shiesty which helped develop a distinct style and sound. Together they created J.Morgan’s debut solo album Human. Shortly after the Human release Morgan traveled across the United States on the Bourne Madd Tour performing alongside J.Lately, Telli Prego, and Hugo Monster.

In 2016, J.Morgan was apart of events that included many emerging emcees along with Equipto and Locksmith. J.Morgan released a two part EP titled Demons and continued producing cinematic music videos like The Trap and Echo. J.Morgan was born April 6th 1989 in Daly City, California. He lived between San Bruno and San Mateo until the age of 7 when his family moved to Santa Rosa, California, where he resided until the age of 14. His parents divorce ultimately lead to another move back to San Bruno, California which is where he attended and graduated high school. He graduated from Peninsula High School in 2007. J.Morgan’s music label, Grown Up Entertainment, is an independent label in which he releases his music and clothing.

Great, so let’s dig a little deeper into the story – has it been an easy path overall and if not, what were the challenges you’ve had to overcome?
It is a lot of work to stay motivated and positive on the independent journey. Learning to balance work, art and managing my business. When I started making music ten years ago, I had no idea what it would take to really make it a reality and after a few years of doing it and not seeing results I started questioning if I was moving in the correct direction. Obviously, I got over those feelings and realized that my lack of knowledge was holding me back so I studied other artists success stories and applied certain methods to my own and continued to work on my craft!

We’d love to hear more about your work and what you are currently focused on. What else should we know?
I am a musician but I also run my own entertainment company which I release music through and produce my own music videos. I also put on my own shows and events in the Bay Area. I’m known for my entrepreneurship, music and videos. I’m proud that I’m able to fund, produce and promote my own music and events. I really love everything I do and I always put my all into my work!

Is there a characteristic or quality that you feel is essential to success?
A strong work ethic and the will to always learn from your peers. You never know everything and if you can humble yourself and truly believe that, then you will be able to pick up game from everyone you encounter. You need to always be working and learning! 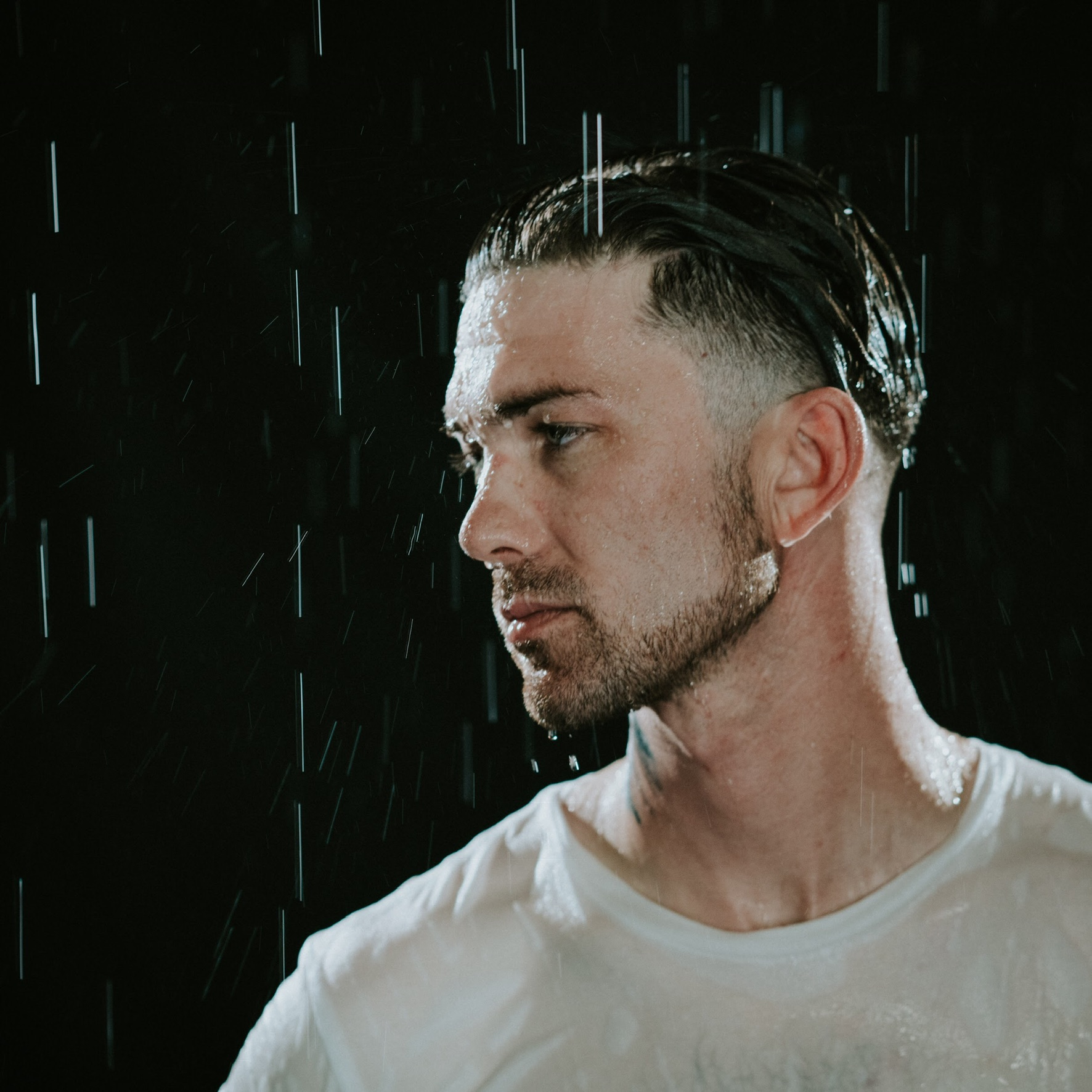 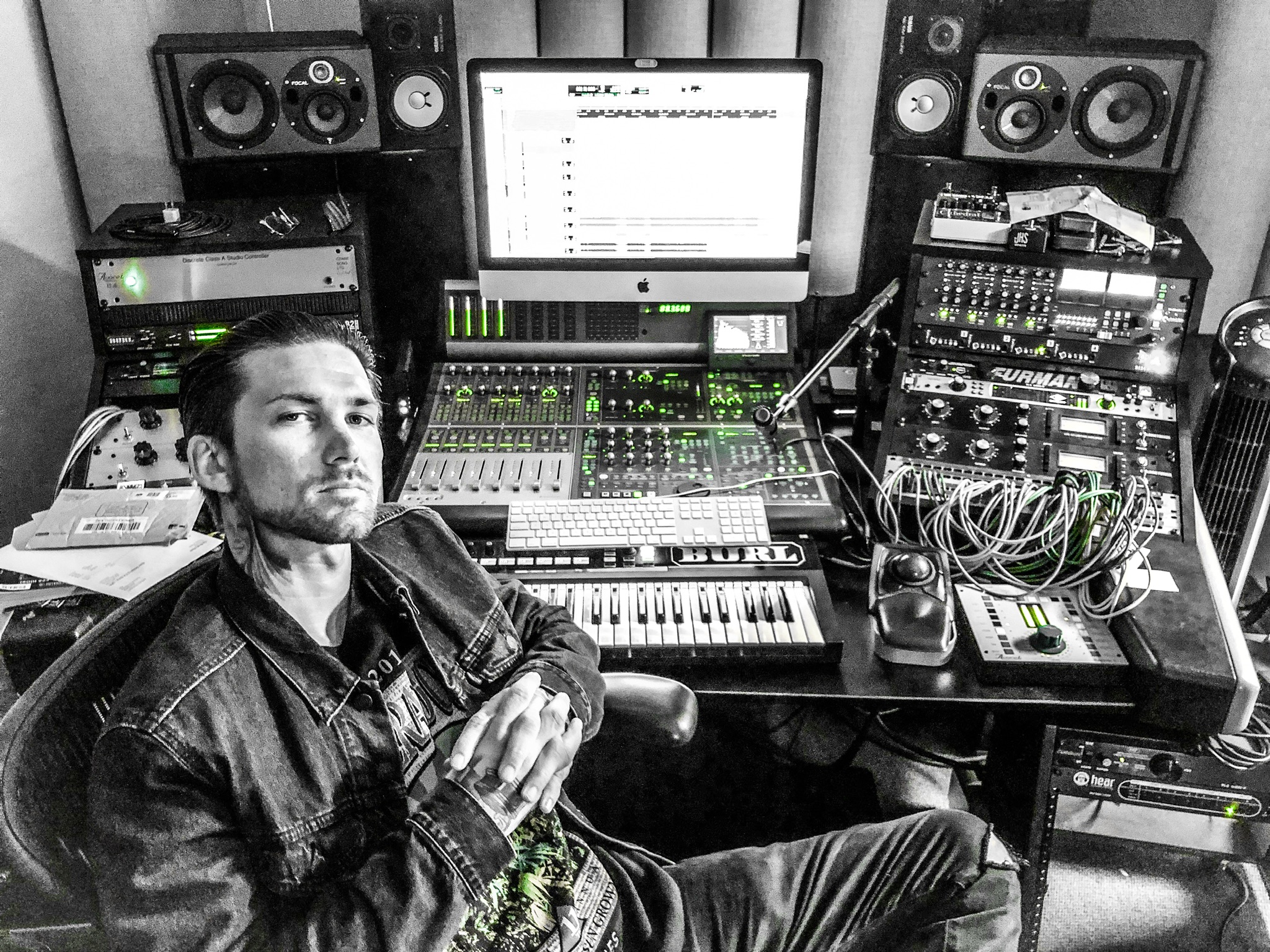 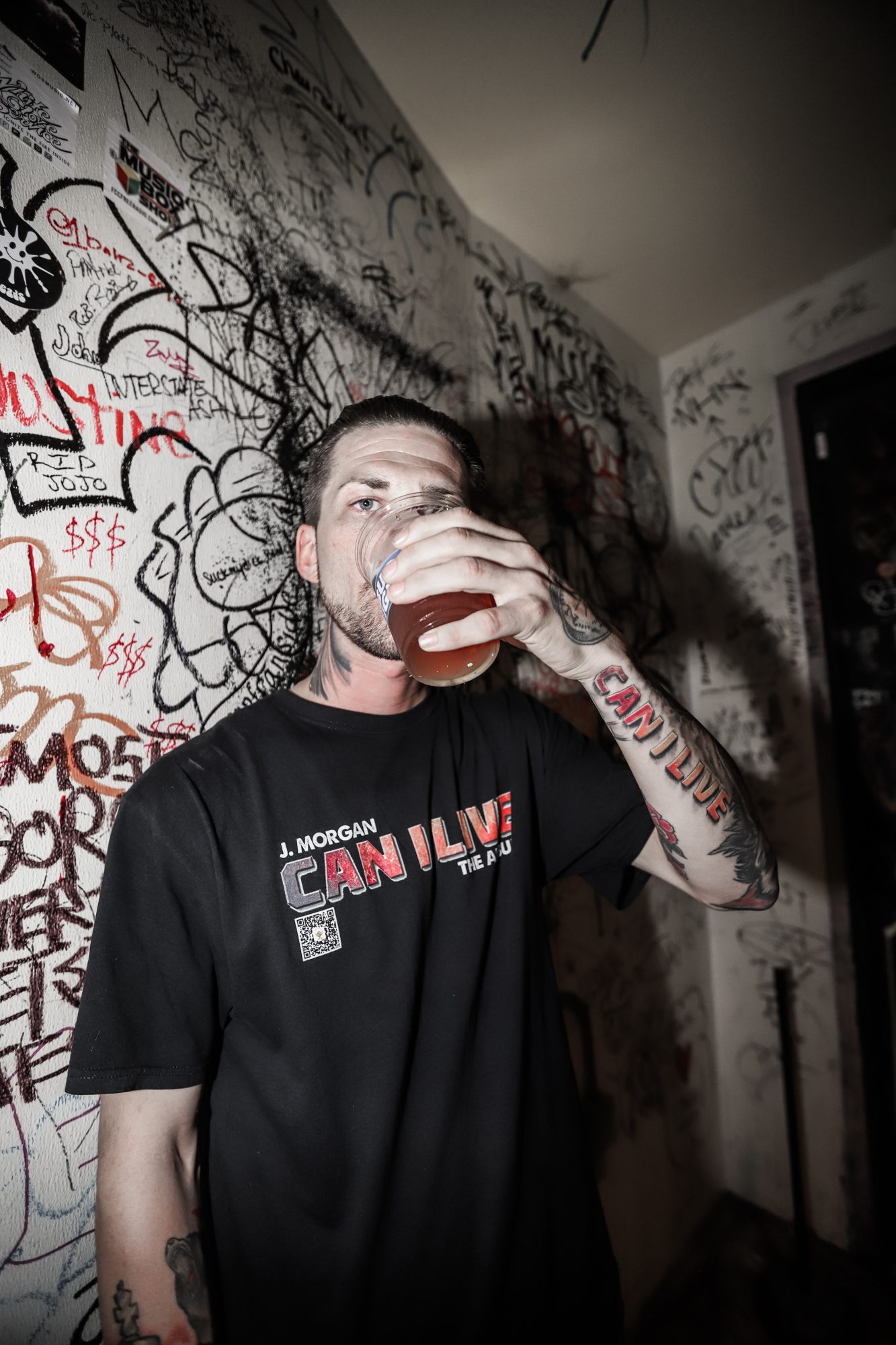 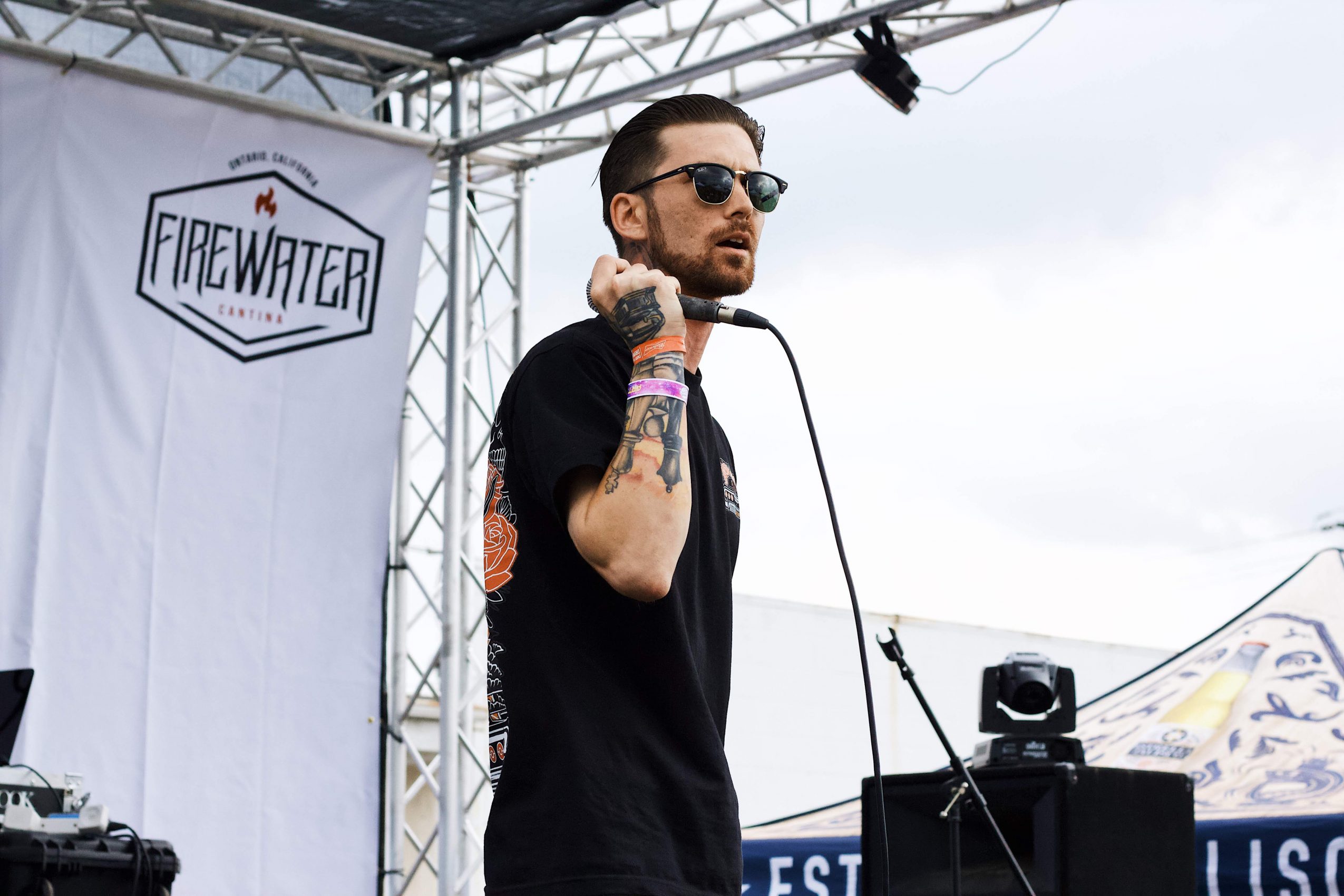 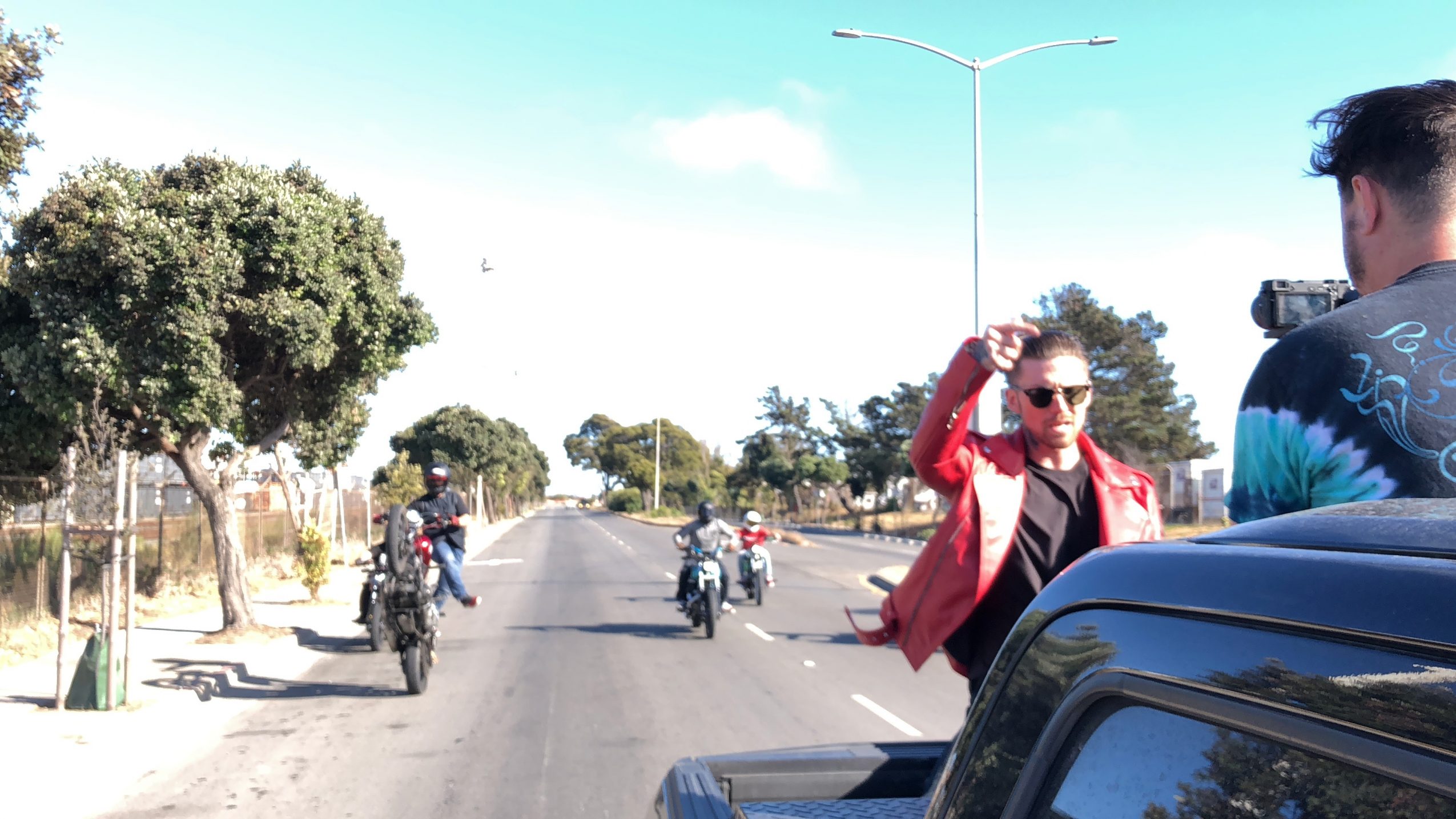 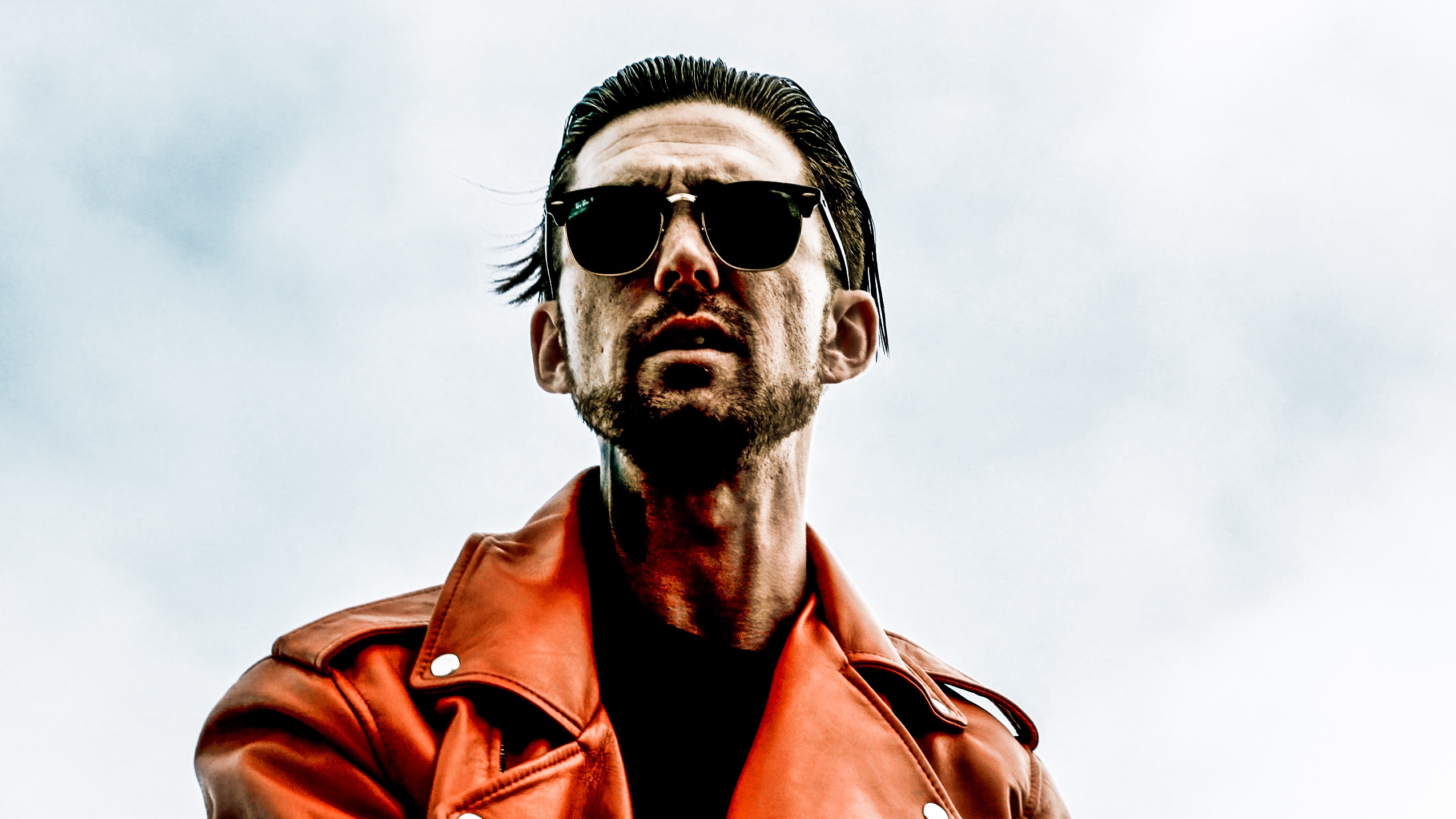 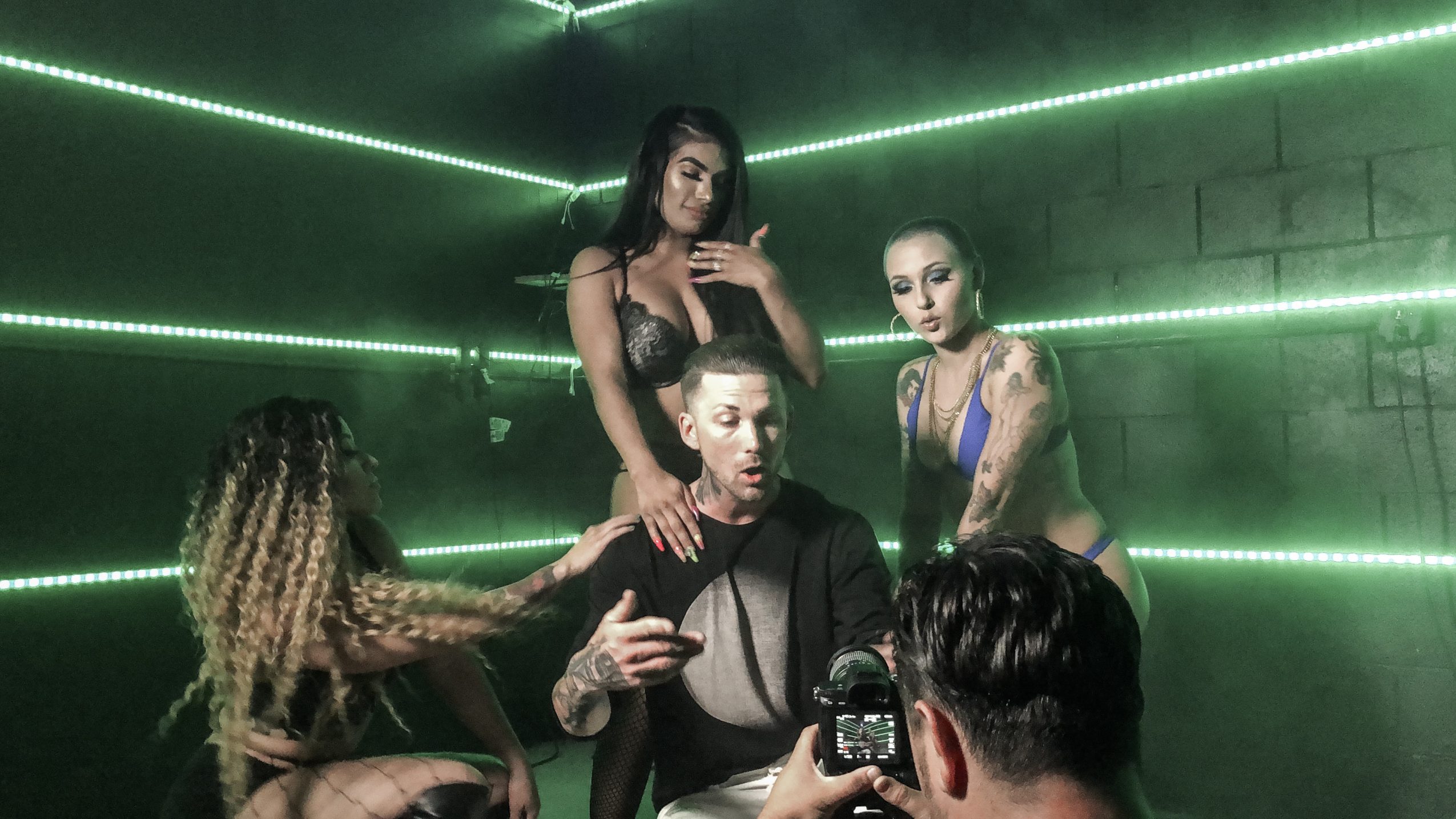