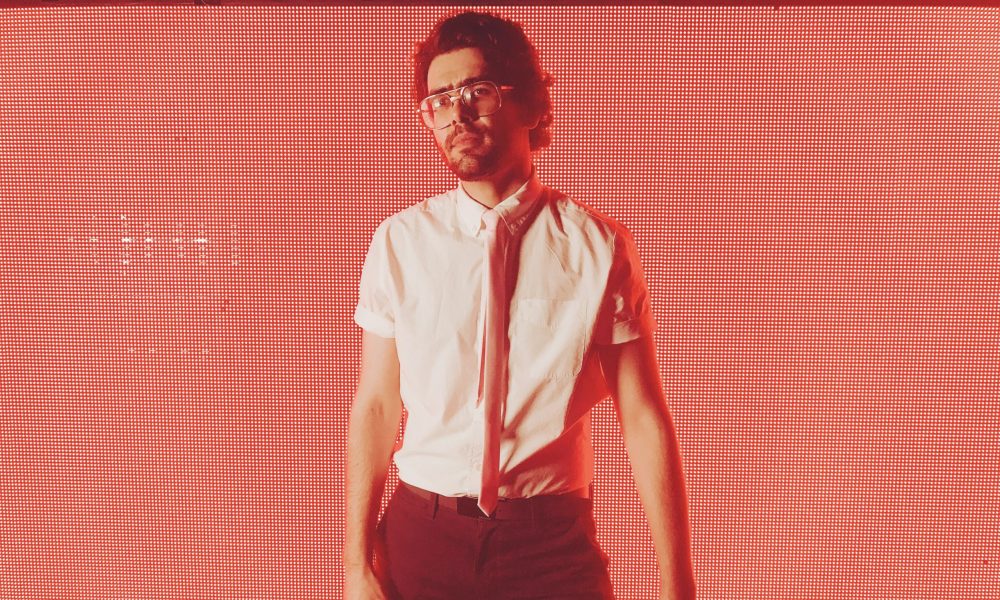 Today we’d like to introduce you to Jonathan Kreimerman.

Jonathan, can you briefly walk us through your story – how you started and how you got to where you are today.
I got into music at around the age of five. I took piano lessons on and off for years and started my first indie rock band with my two close friends in 10th grade as the vocalist and keyboard player. Influenced by the sounds of bands like The Killers and The Bravery, I got my first synthesizer – an Alesis Micron – and my musical world has never been the same. I quickly fell in love with the sounds of the synthesizer and after my band’s breakup a year later, I kept writing and performing songs on my own with my little red sound machine.

Around the same time, my cousin and aspiring filmmaker asked me to write the score for his first feature. This was my first introduction to the world of film music and I knew I had found something truly special. I went to Berklee College of Music and originally pursued a degree in Film Scoring, but after taking a few music technology courses, I knew my true calling lied in music technology, electronic production, and sound design.

With my Electronic Production & Design major, I worked endlessly at finding my voice and creating sounds and emotions until I gave birth to Pink Light. After graduating, I moved to Los Angeles to continue writing and performing music fueled by nostalgia and inspired by sounds both old and new.

Overall, has it been relatively smooth? If not, what were some of the struggles along the way?
The road has been relatively smooth but interesting for sure! My main struggles have come from within and with myself. I’m a huge introvert and while I used to embrace it and shut myself off from the world to listen, create, and explore, I realized that music, no matter how personal it is, is something that can be fueled by human connection and discovery. My biggest struggle has definitely been getting out of my cage and opening up to new experiences, concepts, and even other styles of music. I’m working at creating a sound that is new but stays true to myself and my inspirations.

Alright – so let’s talk business. Tell us about Pink Light – what should we know?
Pink Light is the name of my music project. My plan for this project is for it to grow and evolve as I evolve as both an artist and a human.

Today, I am creating music inspired by your class of ’87 prom night. I combine sounds of today with past eras to produce a sound that is fresh yet nostalgic. I collaborate with visual artists with similar aesthetics to create visual companions to my music.

I’m very proud of finding a wonderful network of artists to collaborate with and also performing at the Whisky a Go Go. Playing in such a historic venue has been a dream of mine for as long as I can remember!

Any shoutouts? Who else deserves credit in this story – who has played a meaningful role?
I couldn’t be where I am without the support of my family. They have always pushed me to pursue my dreams and have been rooting for me even before I even began rooting for myself. I also wouldn’t be here without the mentorship of all my Berklee professors and peers. I’ve tried to surround myself with people that will push and challenge me to grow as an artist. I am very grateful to everyone who has been a part of my journey so far! 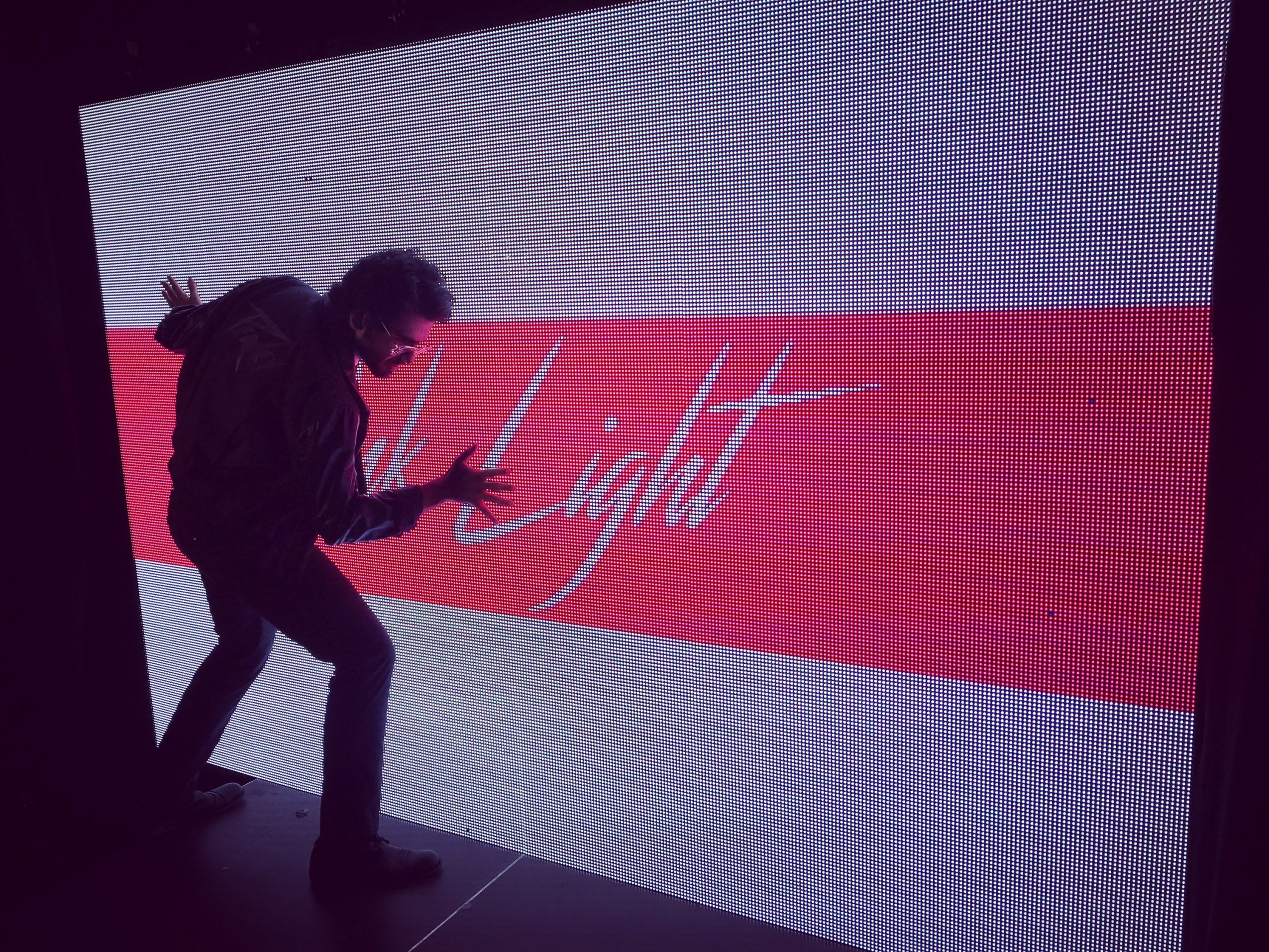 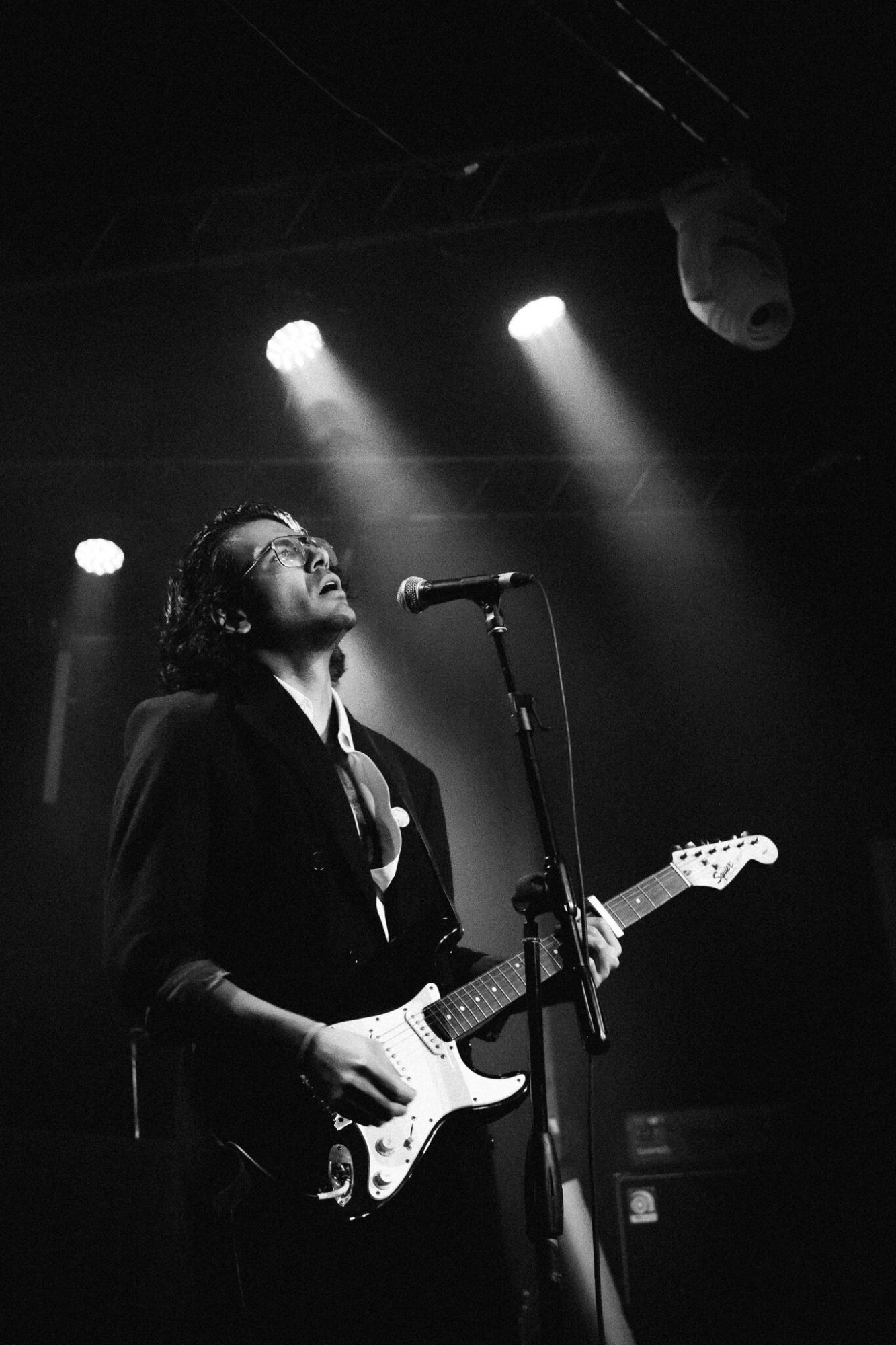 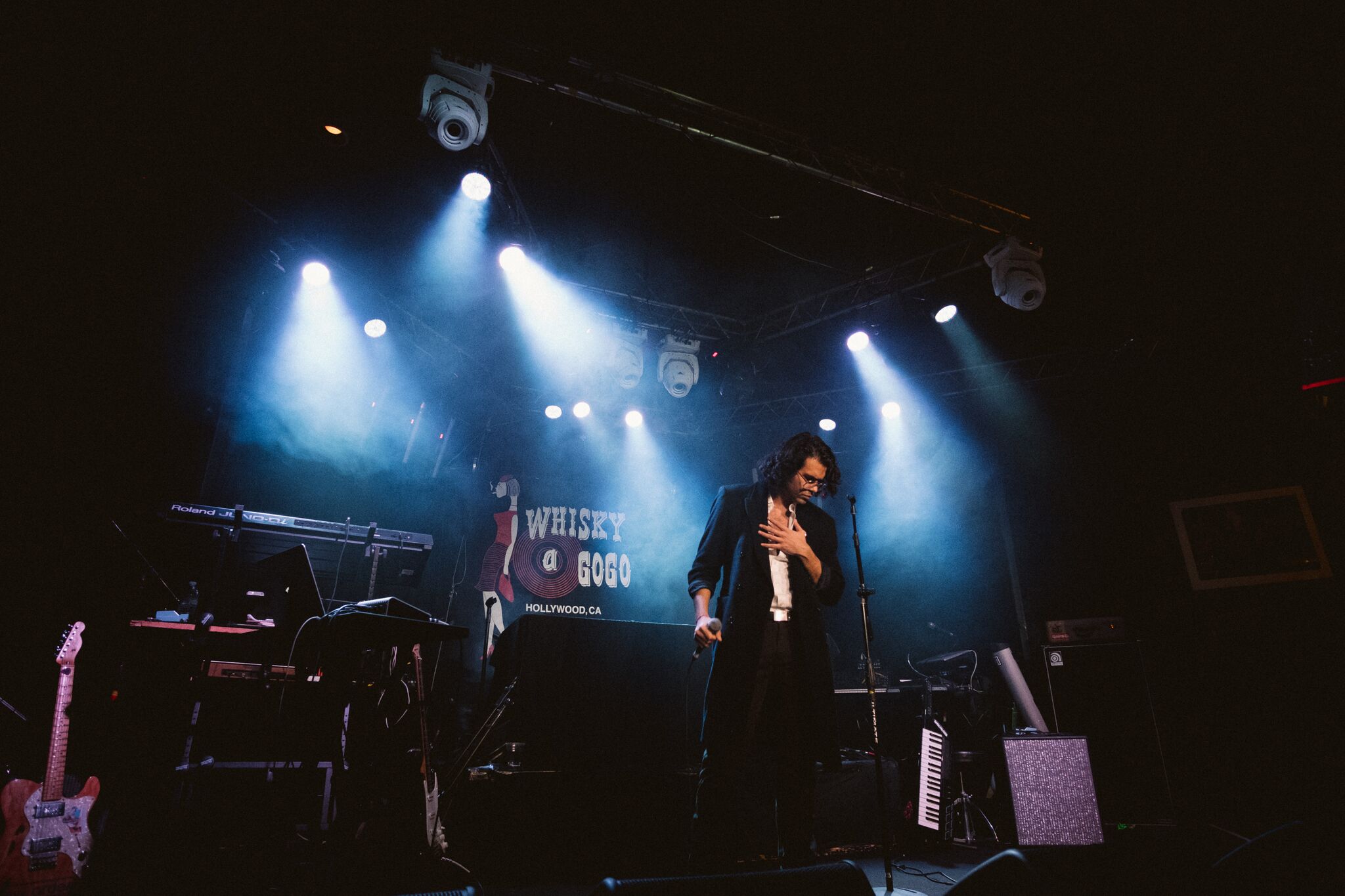 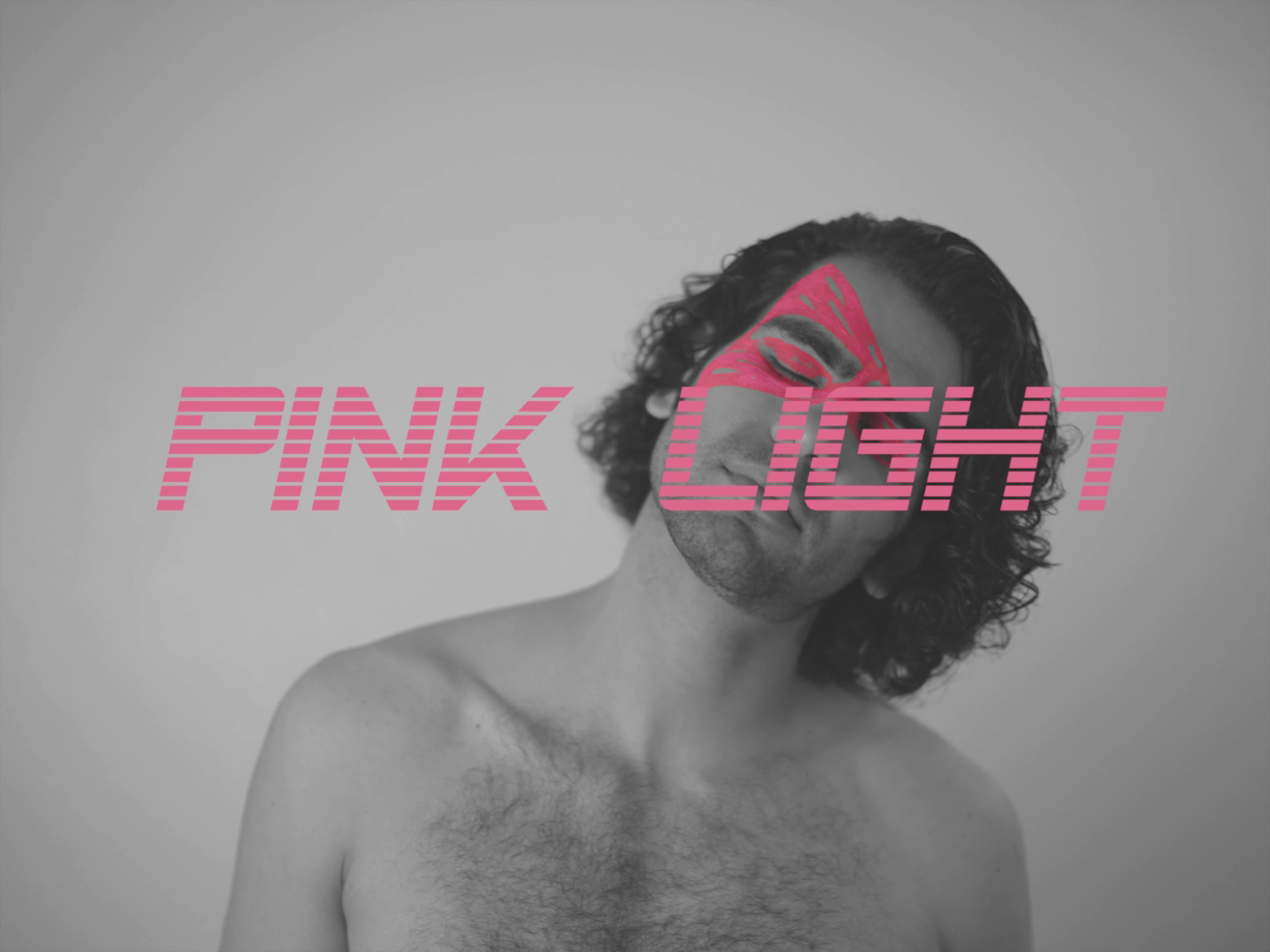