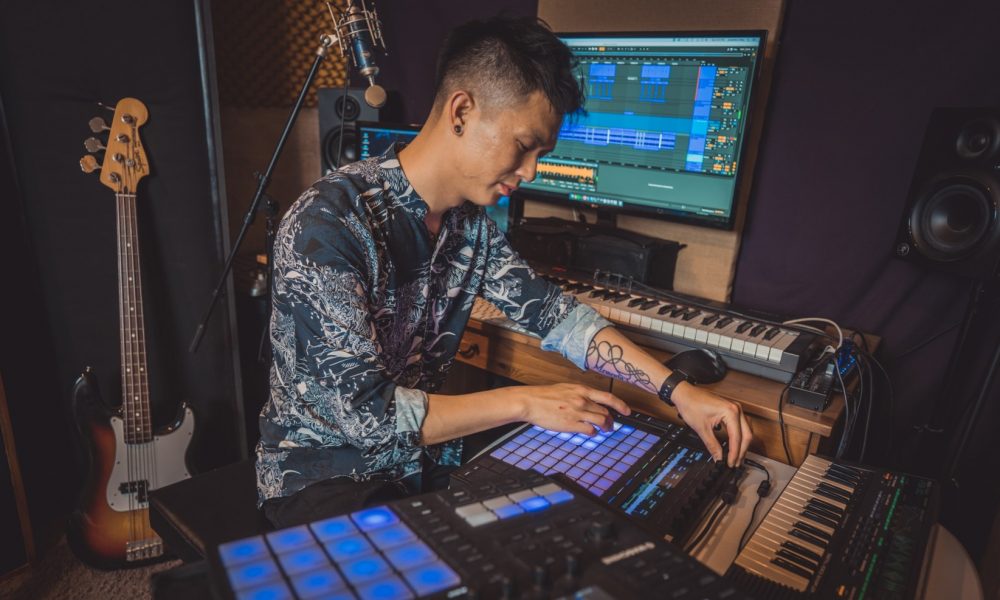 Today we’d like to introduce you to Jonathan Chau.

Jonathan, please share your story with us. How did you get to where you are today?
I started learning piano at the age of five and picked up violin soon after. My strict routine of daily practicing was difficult to appreciate when I was younger, but I always loved a period at the end of each practice where I could take a break from my classical training to learn whatever I wanted, this is where my passion for music really began. My sister and I developed a spy communication system- while practicing, one of us would check to see if the coast was clear, the other would sneak over to the kitchen timer that announced our practice schedules, and fix it to allot more time for this every day.

When I reached high school, YouTube came along and I was excited to have a platform to share my music on. I had picked up guitar, drums, and singing by this point. Armed with a pixelated webcam and cheap mic, I began recording myself performing songs in my parent’s living room. I grew a humble audience and it was a fun and consistent hobby, but it was only after I completed my degree in Marine Biology that I had the idea that maybe I could pursue it as a career- and decided to go back to school to study music.

Film music had always been an obsession of mine so I chose to focus on this in school and it’s where I started my career. I landed a position working under a tv and film composer, and it was during these three years that I learned almost everything I know about the industry now. Honing my skill sets in composition and sound design, I had the opportunity to learn from and contribute to a diverse set of acclaimed projects. The experience was invaluable, but it was time to move forward and I went on to explore the record industry – which brings us to the present!

At the moment, I split my time between being a beat maker, sound designer, media composer, and a private tutor.

Has it been a smooth road?
I’ve been blessed by family that has always supported me through the journey, so for this reason, anything feels achievable. But there are always bumps along the way, and the road is not a linear one. Because I invested a significant portion of my life into a career based in science, even as far as to begin a program training to be an acupuncturist, it’s easy to fill my mind with constant questions about the path I’m on. Was I stupid to leave a stable career for a risky one? Am I wasting my time? Am I sacrificing too much? Am I any good at all? Most can identify with the cycle. At the end of the day, all I can do is focus on the present and be proud of what I do. So far it’s been a lot of fun.

Can you give our readers some background on your music?
Hip hop is what I’m vibing with most at the moment along with pop and r&b, but I try not to confine myself to any particular styles. I pride myself on my versatility. I’ve had the privilege of working with some amazing artists- the high of connecting with someone artistically and creating something you love together is difficult to match.

My background in film scoring and sound design gives me a unique perspective in the world of records. Those mediums revolve around telling a story, and I hold this sentiment close in everything I create. I’ve always had a knack for creating music that transports people to other places and invoking deep emotions, and I never stop trying to push the envelope. On a sonic level, I love the chance to incorporate my knowledge of orchestral arrangements and live instruments and pay homage to my love of film and classical music.

As a sound designer, I’ve also had the opportunity to collaborate with some incredibly inspiring visual artists and collectives. Being able to create for mediums like live concert visuals and virtual reality has yielded some of the work I’m most proud of. I also create instruments for other composers and producers to write with, often based on a specific palette for a project. This can involve fun things like destroying furniture in the studio for samples, or renting out an abandoned warehouse and spending the night recording interesting textures with whatever I can get my hands on. This incorporates its own kind of storytelling.

How do you think the industry will change over the next decade?
I think the presence of AI-based tools will be making a significant impact on the music industry over the next several years. I’m optimistic and hope that these tools improve workflows and clear up time to be more creative. I think everyone will quickly learn that you can’t actually replace humans with machines if you want to create an immersive end product. 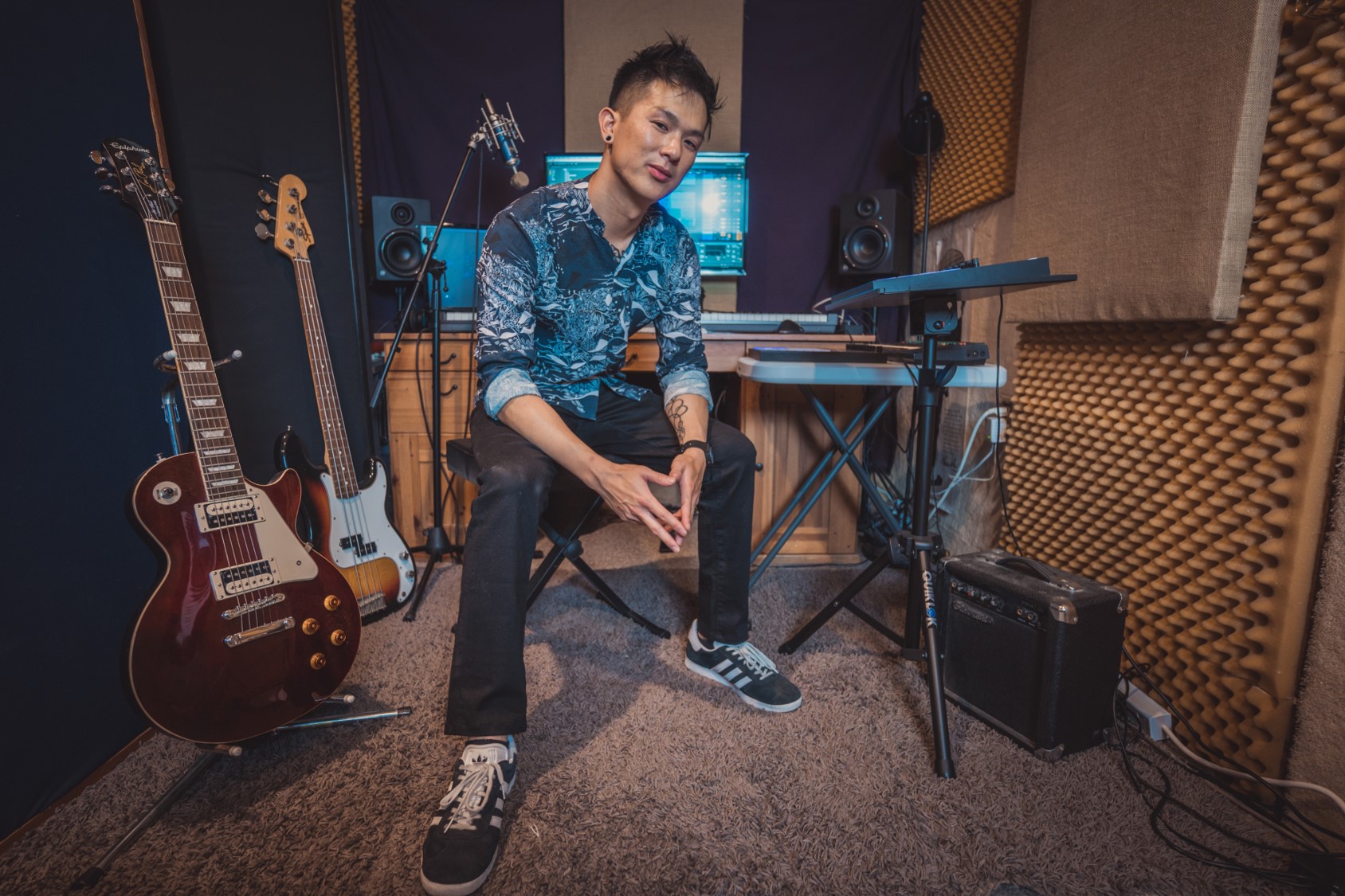 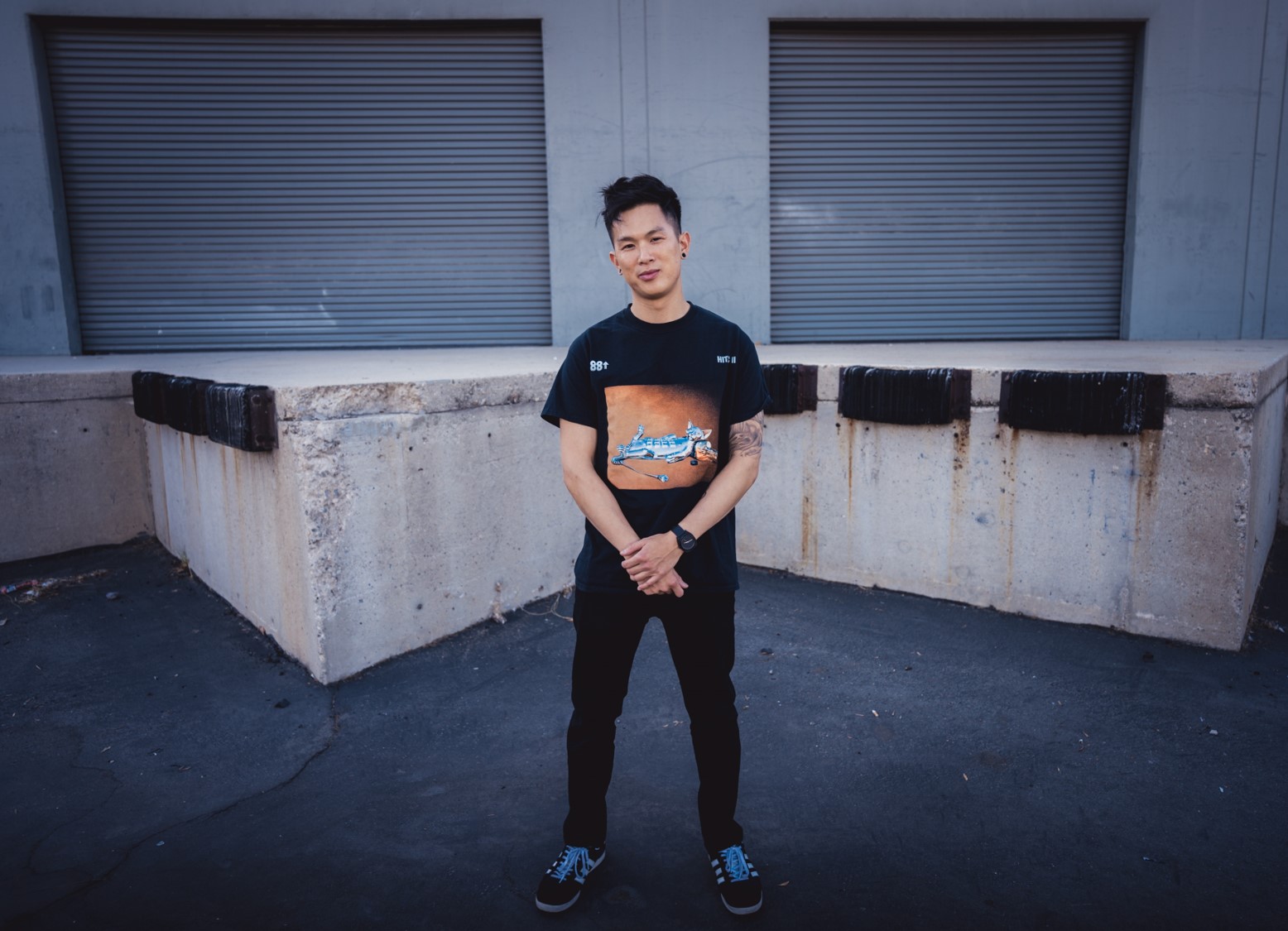 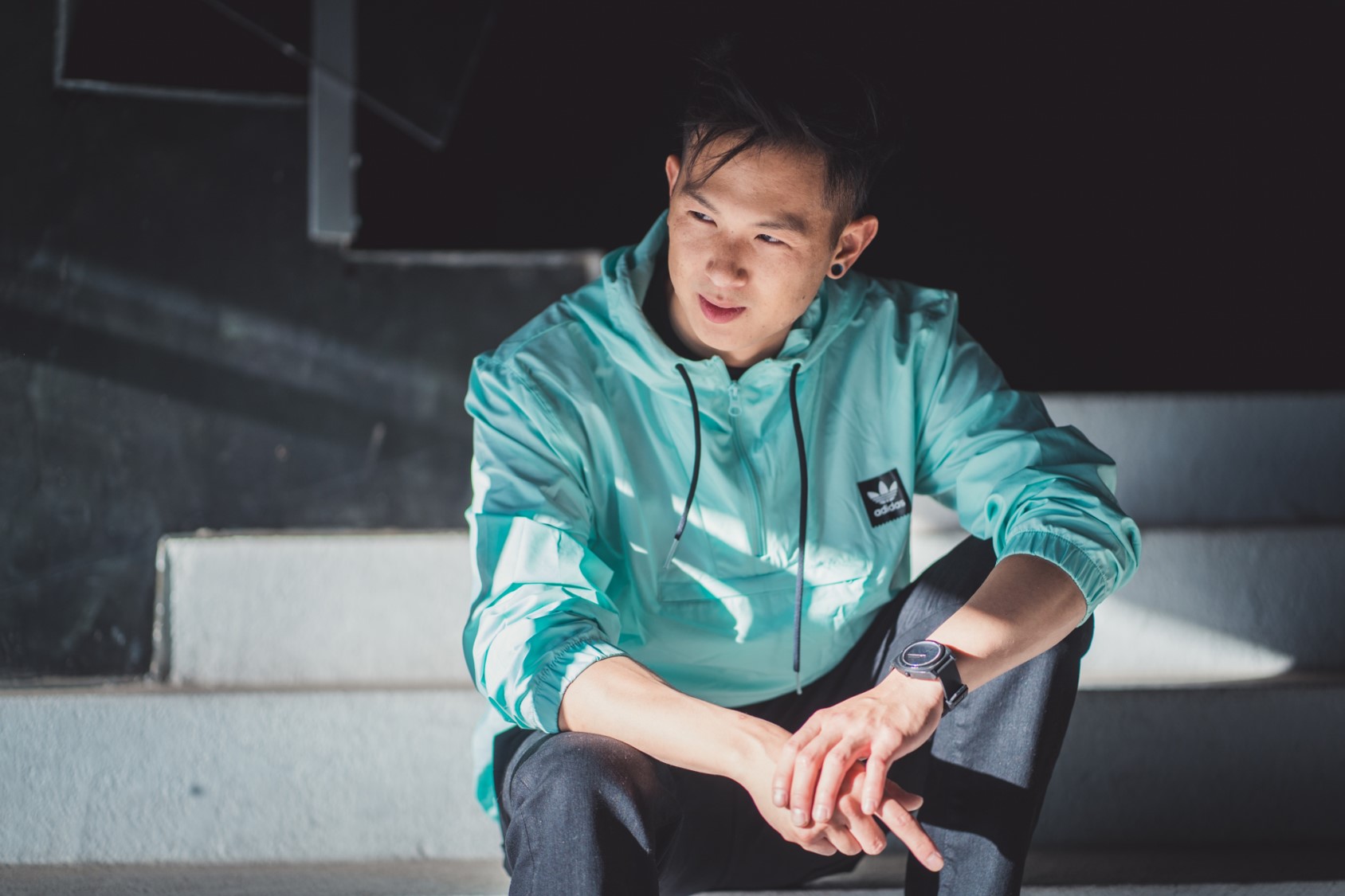 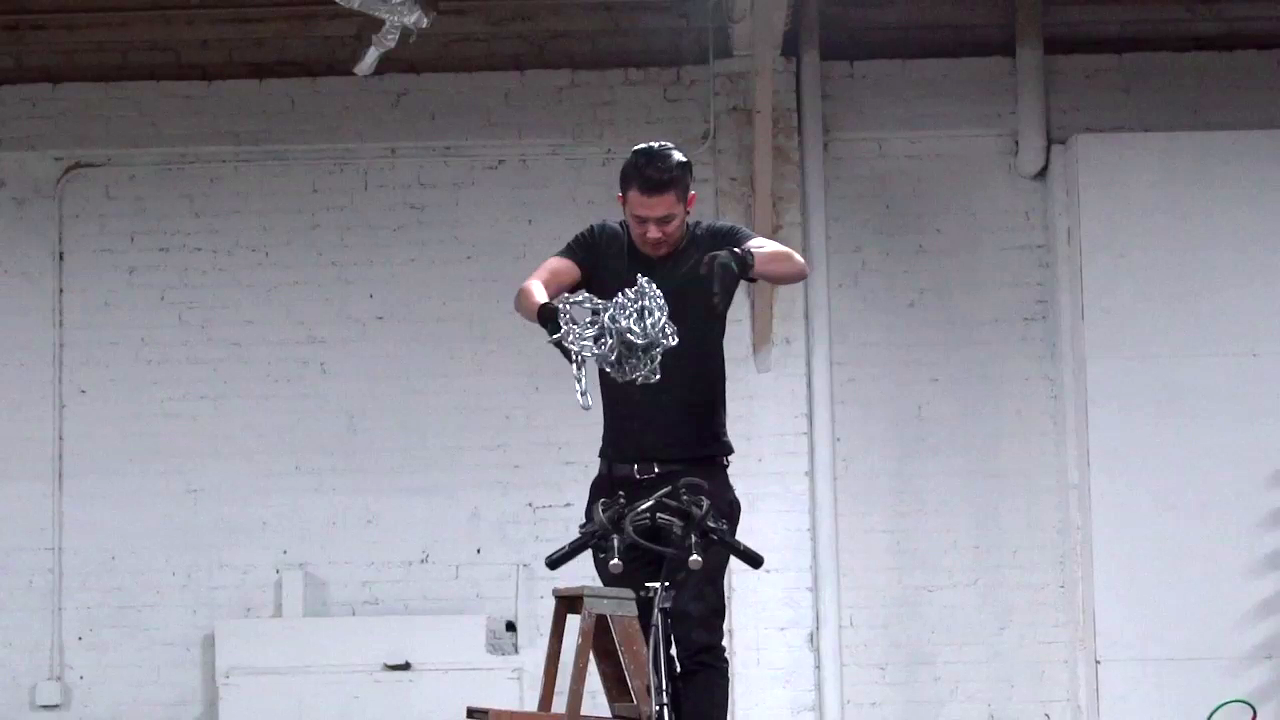