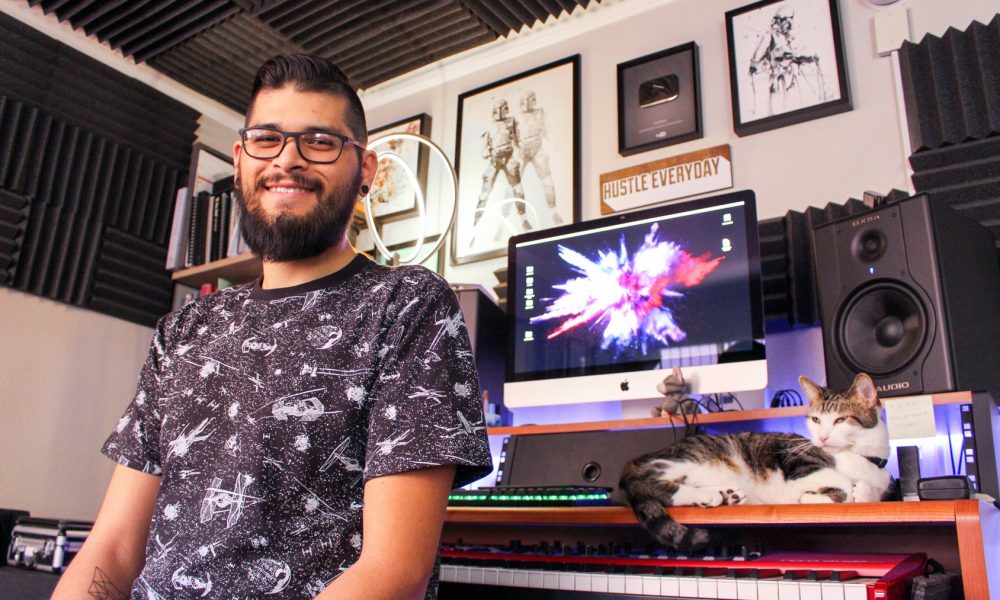 Today we’d like to introduce you to Jonah Wei-Haas.

Jonah, can you briefly walk us through your story – how you started and how you got to where you are today.
Growing up in Tulsa, Oklahoma, I developed an affinity for music at an early age. I remember running over to the piano and pounding on the keys with my fists and elbows whenever my brother and sister were practicing. I felt a sense of elation whenever pressing a key or handful of em’. Soon after that, I was taking lessons and performing in recitals. However, it wasn’t until I joined the high school jazz band that my musical world truly changed forever. Being introduced to improvisation made me look at the instrument in a fundamentally different way. It was at this point that I decided to commit my life’s journey to music. I was offered a scholarship to attend Berklee College of Music and I graduated from the Piano Performance and Electronic Production and Design programs in 2012.

After graduating, I decided to move to Chicago where I began uploading ‘solo piano dubstep’ performance videos to YouTube. The concept alone sounds hilarious, but it was a vibe. My channel began to grow with each upload. And as millions of views began to amass, some really cool opportunities came about.

At the end of 2016, I moved to Los Angeles to pursue more professional work as a touring keyboardist and performer. Recently I’ve had the honor of touring, performing, and running playback with Rich Brian. I’ve also toured and performed with Bea Miller, Branden + James, and MOONZz.

When I’m not performing or touring, I’m actively writing and producing original music with artists and for sync libraries. Songs that I’ve produced and co-written have been featured on network shows, Netflix shows, and films.

Has it been a smooth road?
It hasn’t been an easy path, but I honestly wouldn’t have it any other way. Pursuing a career in the music industry has been incredibly rewarding and satisfying for me, but I’ve also had to make many sacrifices along the way.

Perhaps one of the best lessons that I’ve learned is the importance of resilience. The ability to gracefully take a loss or a mistake and pick yourself up and learn from that experience goes a long way.

And as much as you can prepare for something, sometimes things just won’t go as planned. Being able to adapt or pivot in any situation has been an invaluable tool for me.

We’d love to hear more about your work and what you are currently focused on. What else should we know?
I believe that my true strengths lie within collaboration with others; I love begin a part of a team and knowing that we’re collectively doing our jobs to achieve a bigger goal. As a player and performer, I’m comfortable and fluent playing many different genres of music, and I pride myself in my abilities to learn and re-create specific sounds of a record.

What sets me apart from others is my strong understanding of both the performance and production side of a show. Not only will I program and execute the keyboard parts, but I can also build the tracks and run the playback sessions during the shows.

One milestone achievement that comes to mind was receiving the Silver Play Button Award for reaching 100,000 subscribers on my YouTube channel.

Is our city a good place to do what you do?
I believe that Los Angeles is one of the best cities in the world to pursue a career as a professional musician. There are so many positive aspects about living and working in LA, but no city is ‘perfect’. I’m grateful for the years that I spent in Boston and Chicago learning, growing, and creating a game plan before eventually making the move to LA. Regardless of where you live, you’re responsible for creating your own opportunities. 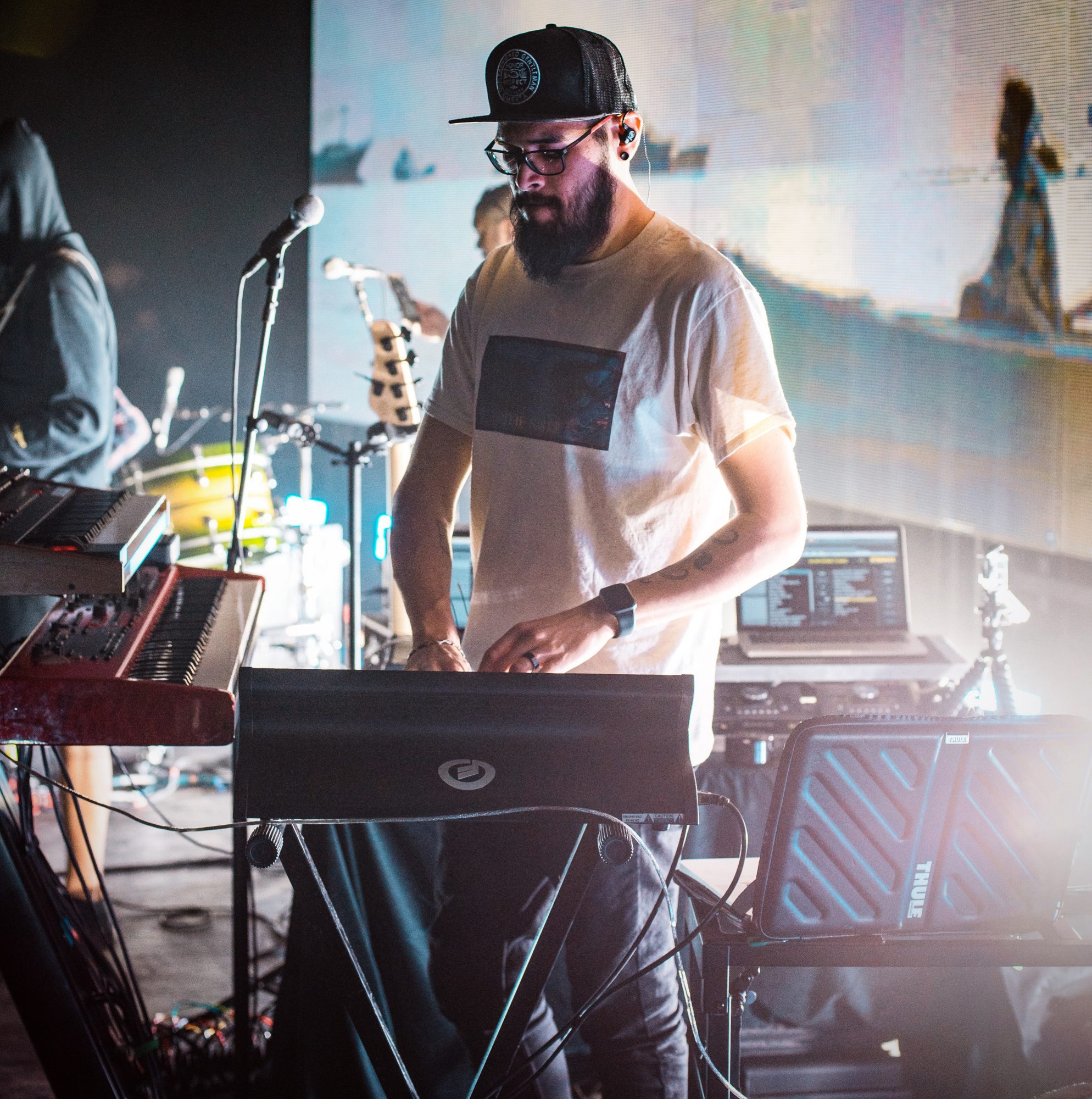 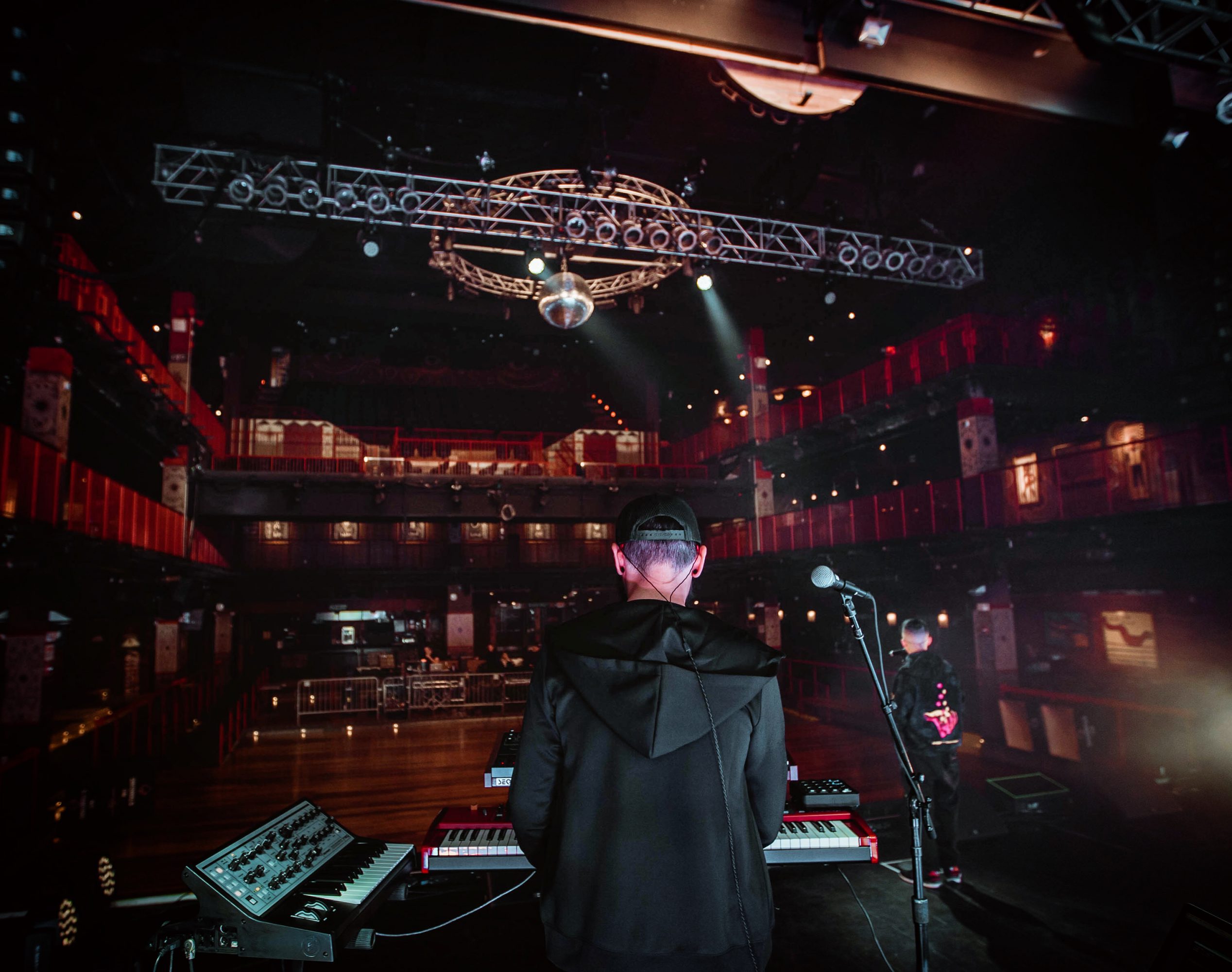 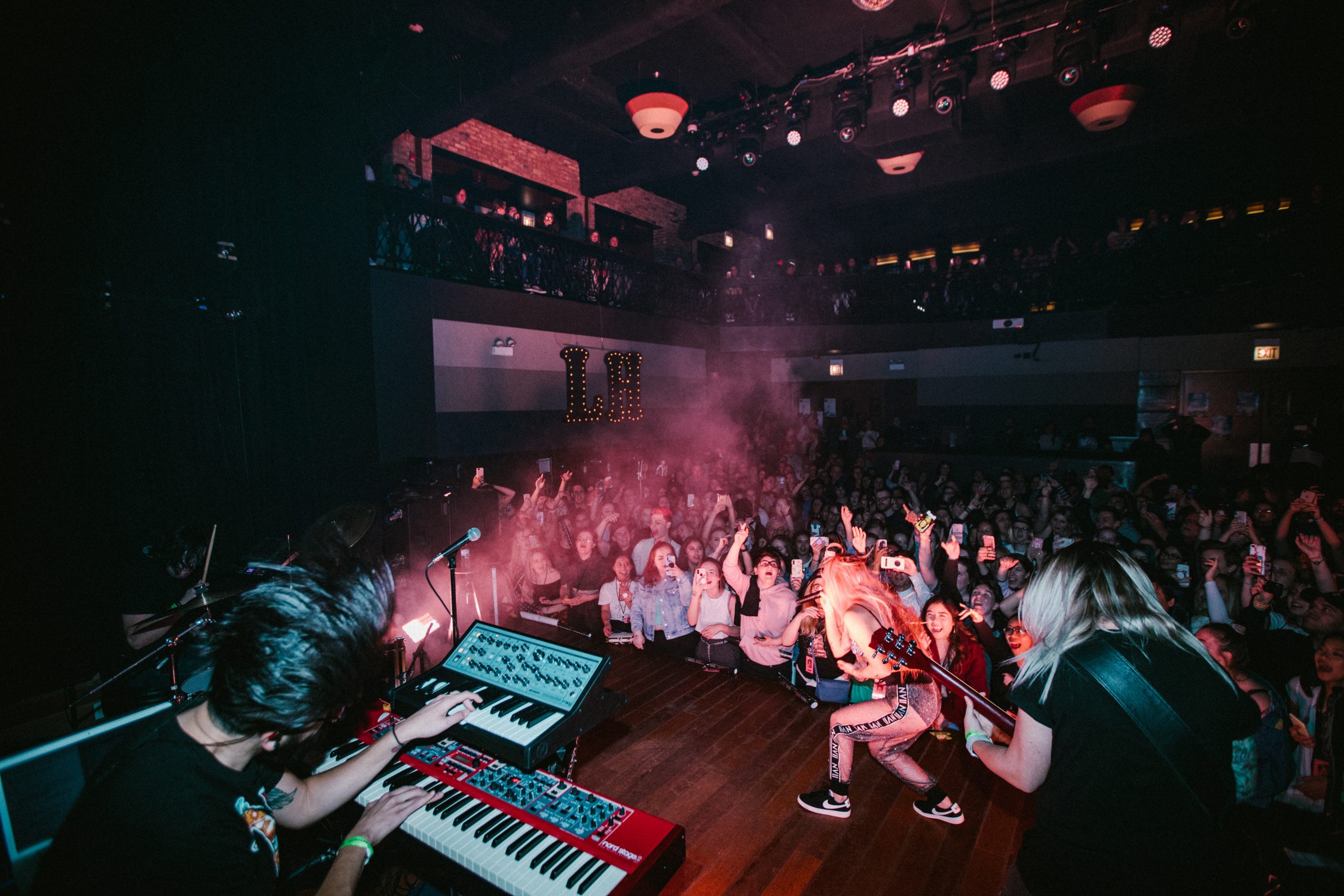 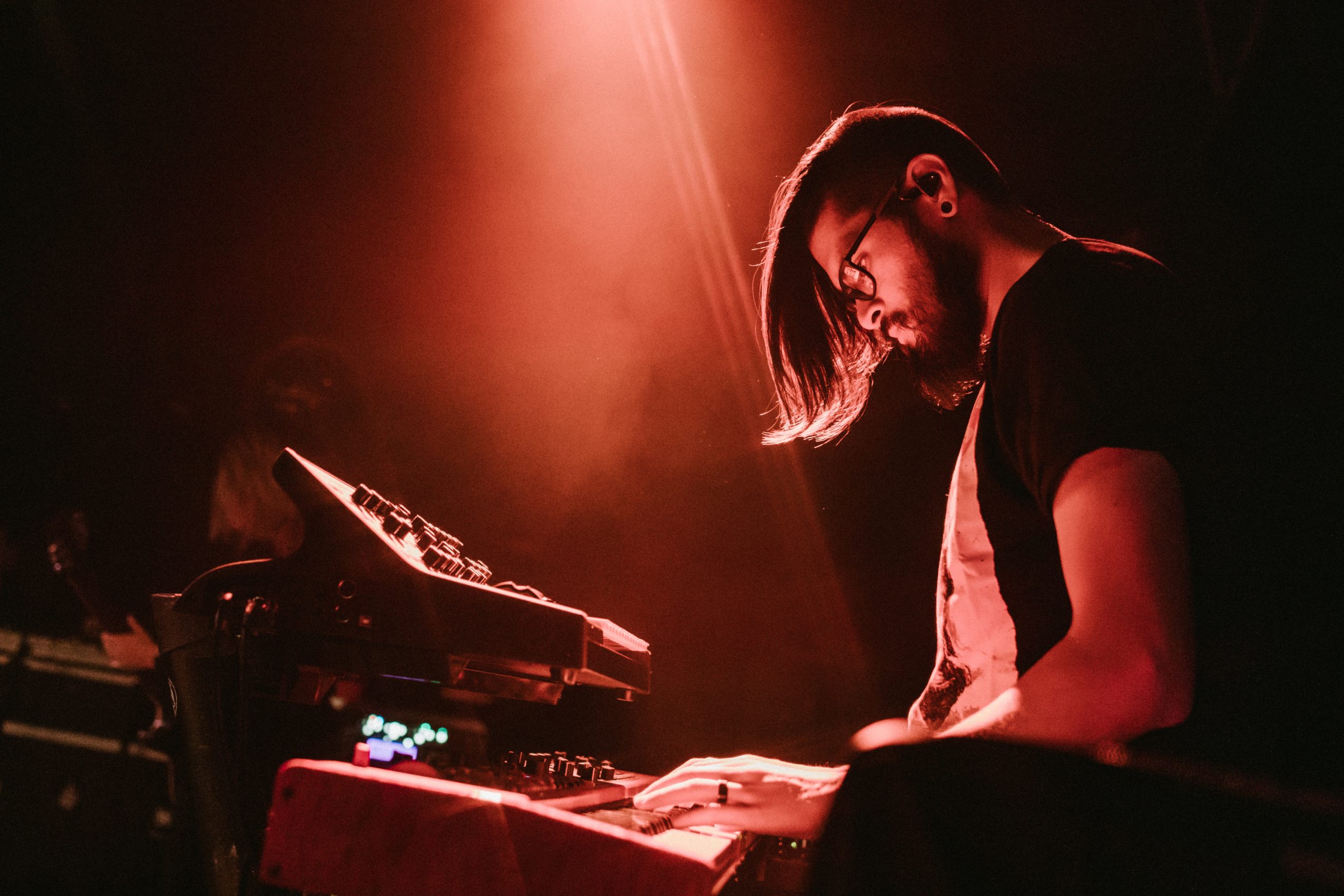 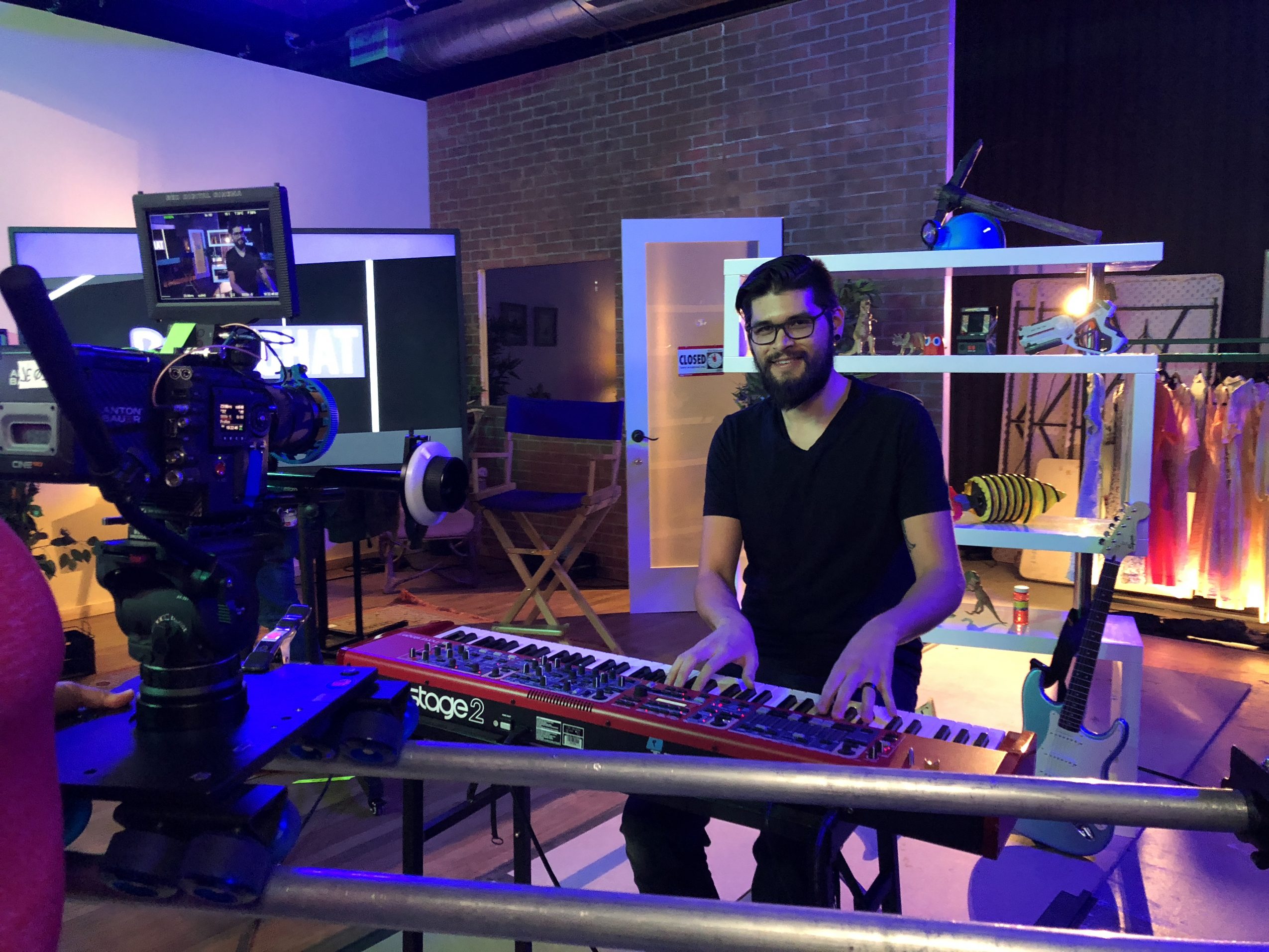