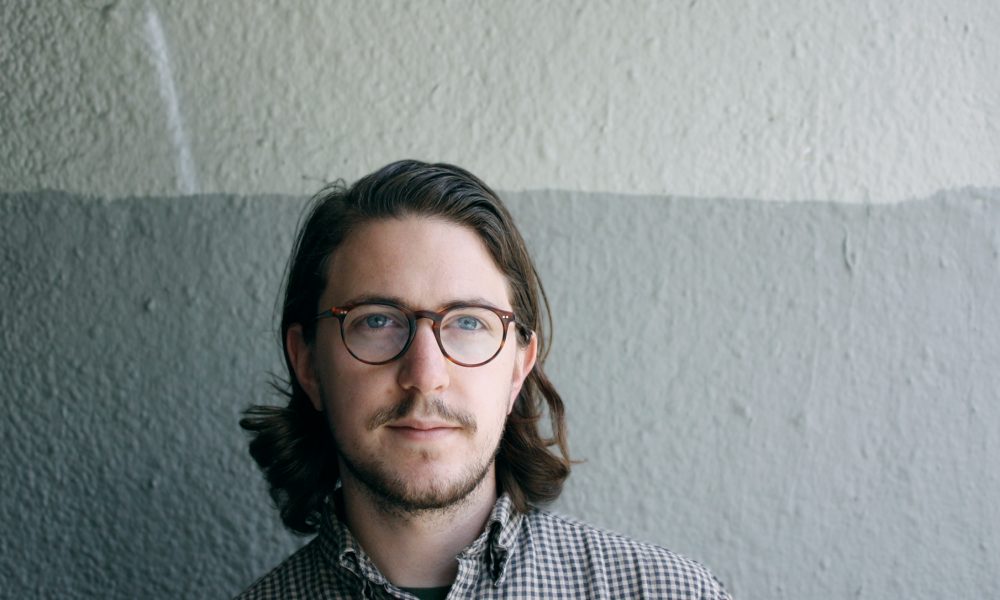 Today we’d like to introduce you to Jonah Primiano.

Thanks for sharing your story with us Jonah. So, let’s start at the beginning and we can move on from there.
I was raised in southern Massachusetts but I spent a lot of time in Rhode Island since half of my family lives there. My creativity was definitely fostered by my parents and grandparents when I was growing up. They encouraged my brothers and me to make something or draw instead of watching TV or playing video games (not that I didn’t play my fair share of N64!).

I got interested in animation in middle school through the website Newgrounds com and other flash sites. I remember using my older brother’s camcorder to make stop-motion videos with my Lord of the Rings action figures and struggling to teach myself how to animate on a bootleg version of Adobe Flash. My high school didn’t have any animation classes, so I did a lot of foundational stuff like drawing, painting, and ceramics. I ended up going to the Savannah College of Art and Design (SCAD) for a BFA in animation in 2011. I learned a lot there about the technical side of animation and how to work in the industry, but left feeling like I hadn’t developed my own personal vision.

After graduation, I moved to the midwest with my partner. I began attending the Eyeworks Festival of Experimental Animation run by Alexander Steward and Lilli Carré in Chicago each year. Their programing was challenging and unique and really opened my eyes to the world of experimental animation. I did some freelancing and made some new animation, but it became clear that I needed a dedicated environment to study and develop as an artist. So, in 2018, I moved to Los Angeles to begin an MFA degree at CalArts in the Experimental Animation department. The program has given me space and resources to advance my personal aesthetic as well as plug into the rich experimental animation and film community in LA. Since being here, I launched a magazine called Mostly Moving that covers independent and experimental animation and completed a new short film called “driftless”.

Great, so let’s dig a little deeper into the story – has it been an easy path overall and if not, what were the challenges you’ve had to overcome?
It’s hard to describe my struggles because most of them seem very trivial in hindsight. Also, being a straight able-bodied white person affords me certain privileges that have made navigating life thus far generally smooth. In terms of my journey with animation though, I think most people who decide to make independent and experimental animation are up against a lot. It’s a field that is routinely undercut by the outdated idea’s about the medium and also is probably one of the least marketable art forms one could choose.

Essentially, it’s super niche. Because of that, it can be very isolating, especially if you don’t have a community of people doing something similar. There were a lot of times before moving to Los Angeles that making experimental animation felt like a waste of time because I didn’t know a single person (IRL) that knew a thing about it. The semi-positive of that situation though is that it forces those that are into it to find ways of connecting to each other. Indie animators have always been good at finding each other online and supporting those that are putting work out there. Without that online community, I definitely would not be where I’m at today.

Please tell us more about your art.
I’m an artist who uses animation. Most of my work so far has been on paper using graphite. Since I’m in the middle of my graduate studies I’m still developing my style and discovering new aesthetic interests, but I’d say overall my work tends to consist of semi-abstract graphite animations that allow negative space to speak as much as the positive.

Recently, I’ve been experimenting with rotoscoping and have found it to have a ton of potential both conceptually and poetically, so I’m really excited to keep trying things out with that method. I came to graduate school with the mindset of making single-channel films but have recently become more and more curious about multi-channel installation and gallery work in general. There’s a tendency with animators to wall themselves off from a broader art practice. This feels really limiting, so I’m trying to be open to different avenues of displaying my work.

Beyond my personal pursuits with animation, I also run an animation magazine called Mostly Moving. The magazine features two animators per issue. Each provides an interview and writes an original essay about their practice or interest in animation. The goal of the magazine is to give animators a platform to develop and write about their concepts and be a resource for those curious about the contemporary animation field. So far there are three issues, with the fourth in production. all of them can be read for free online (mostlymoving.com) or purchased in a physical zine format. 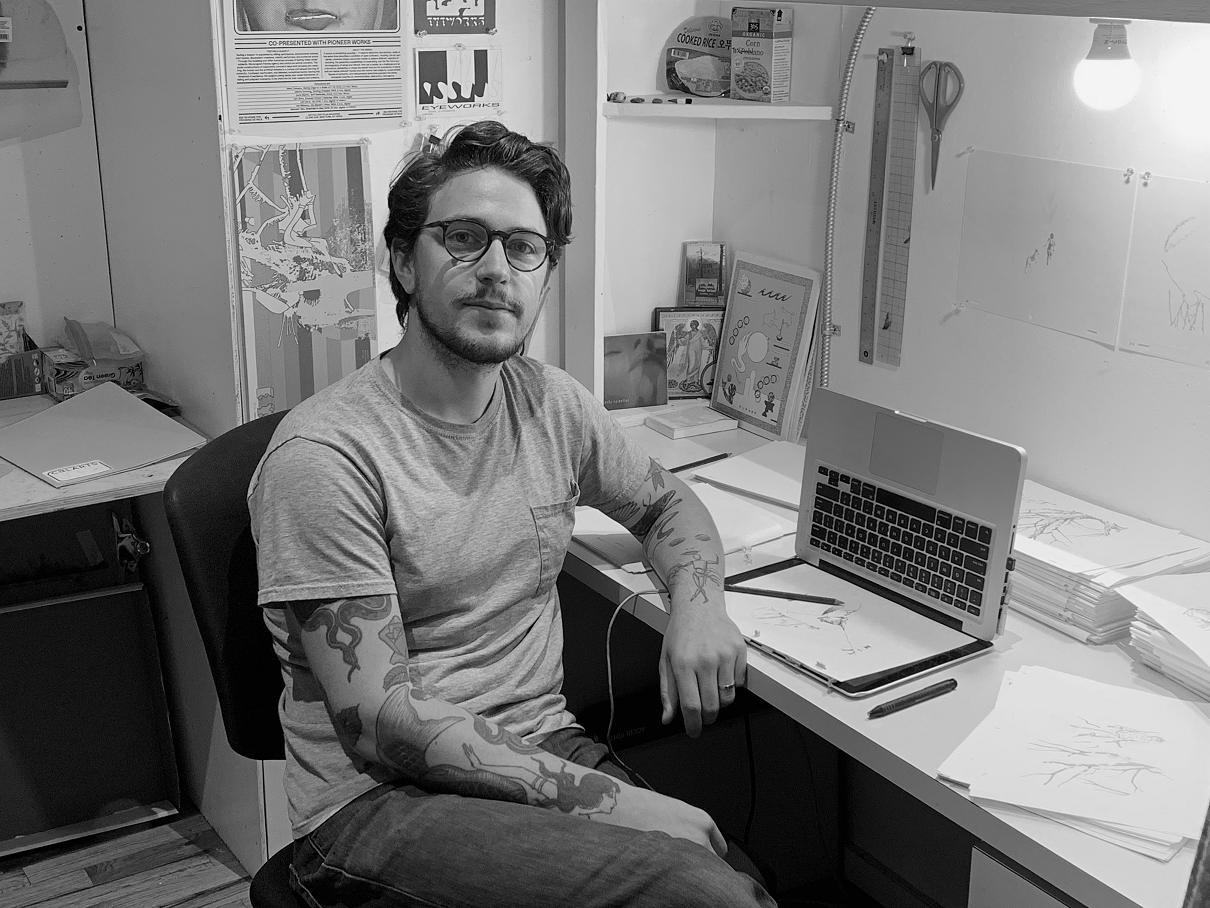 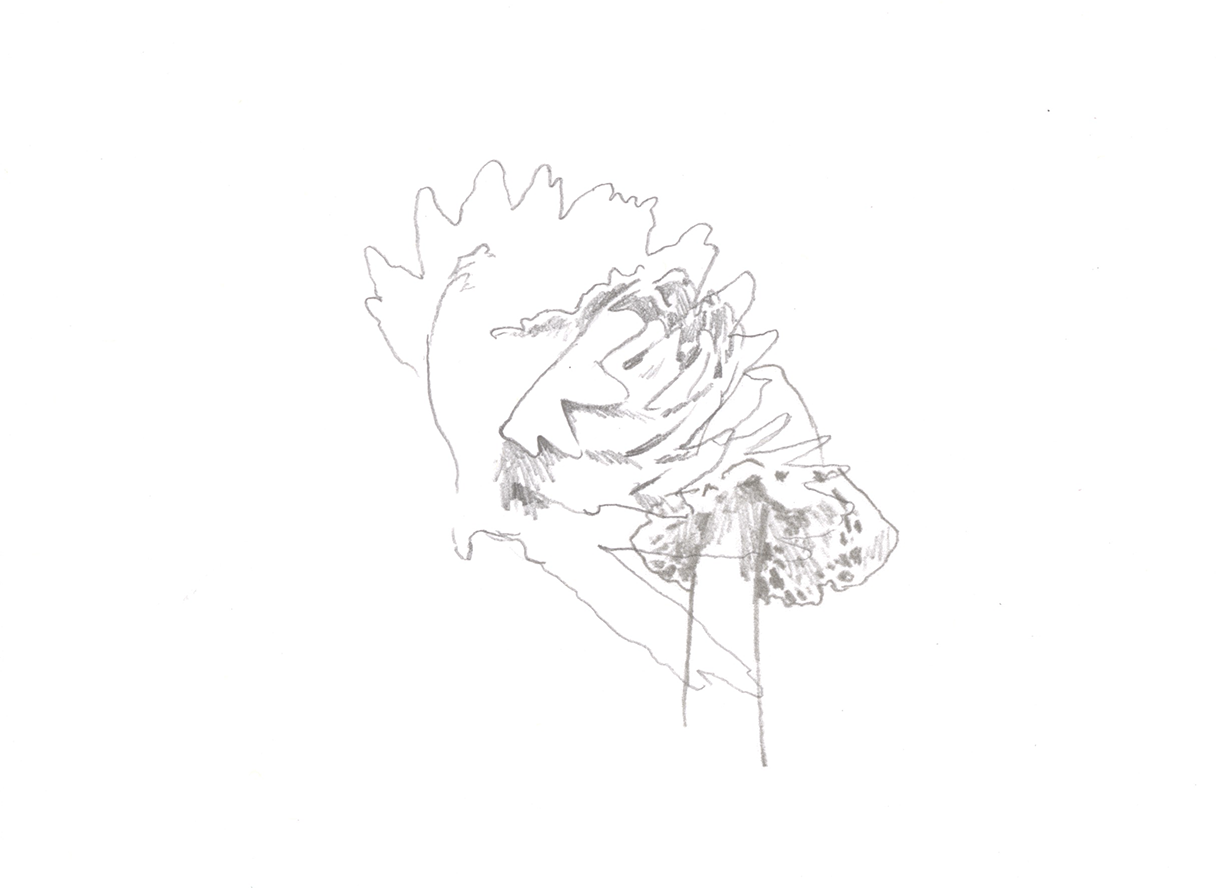 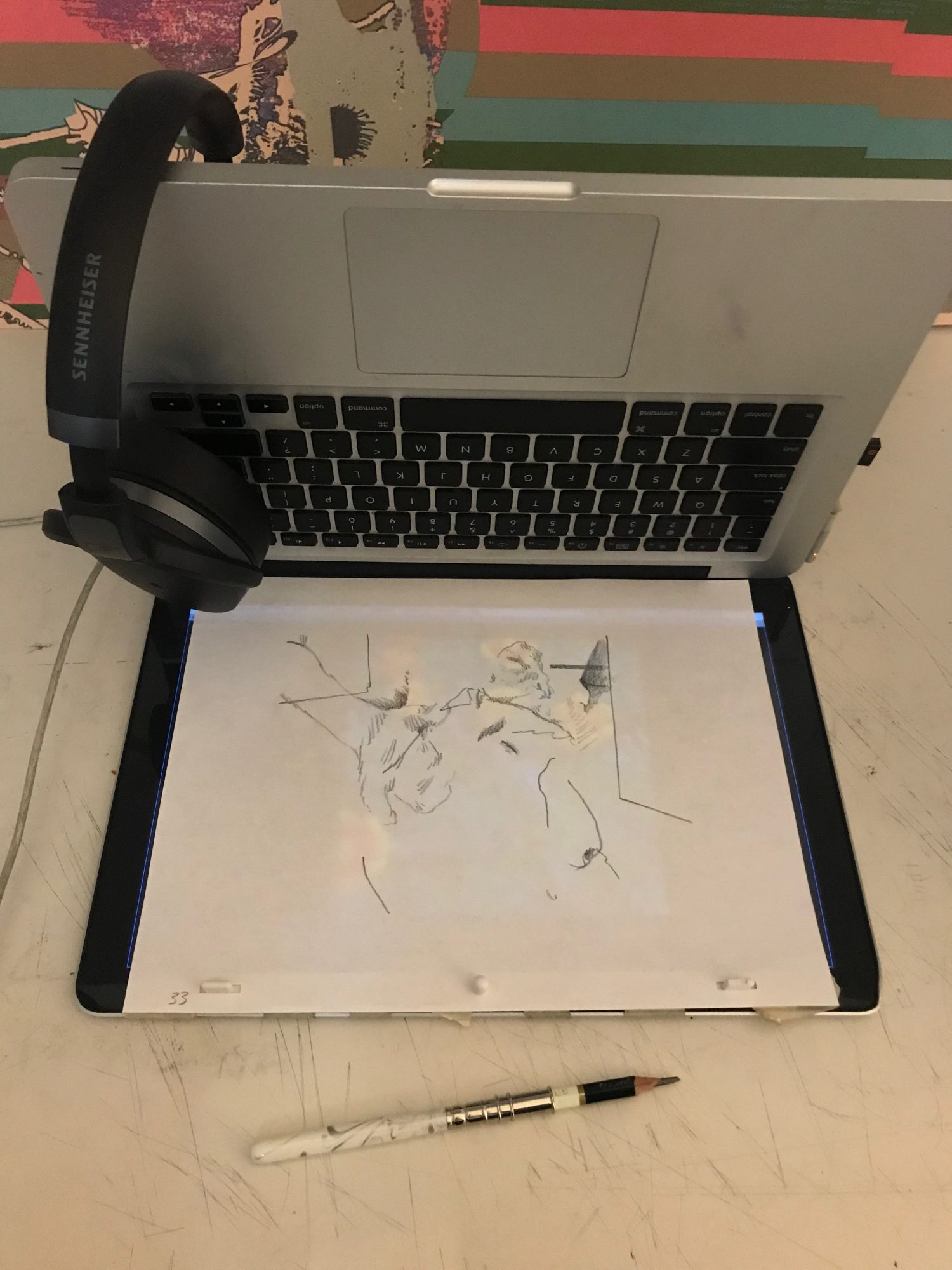 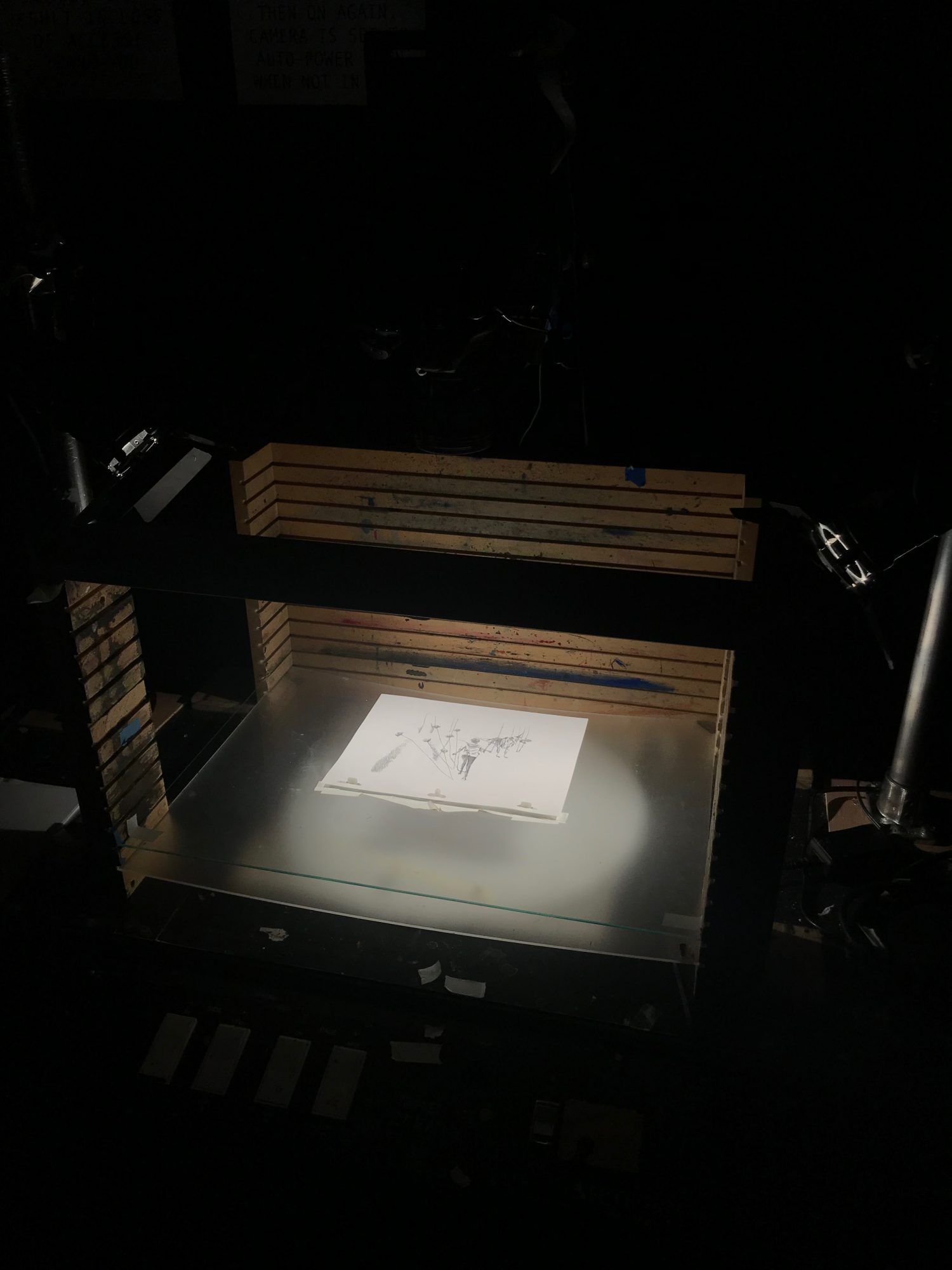 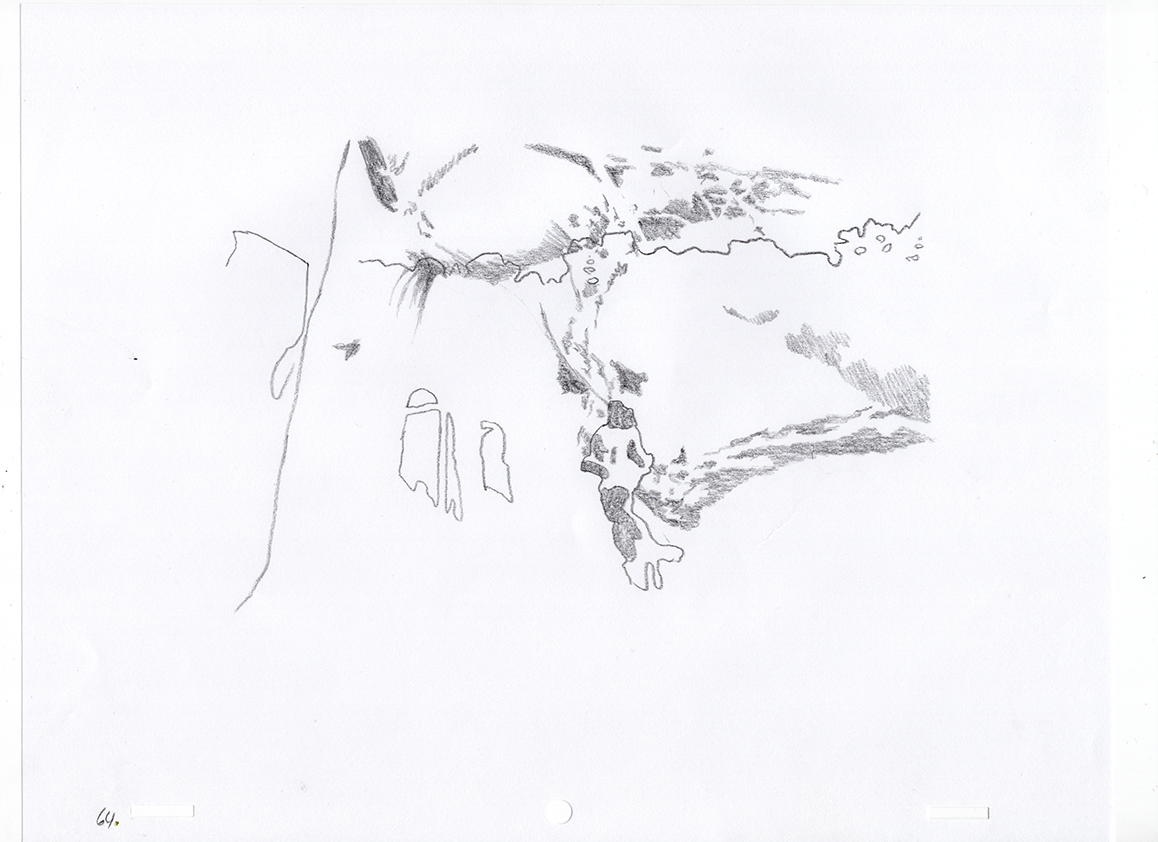 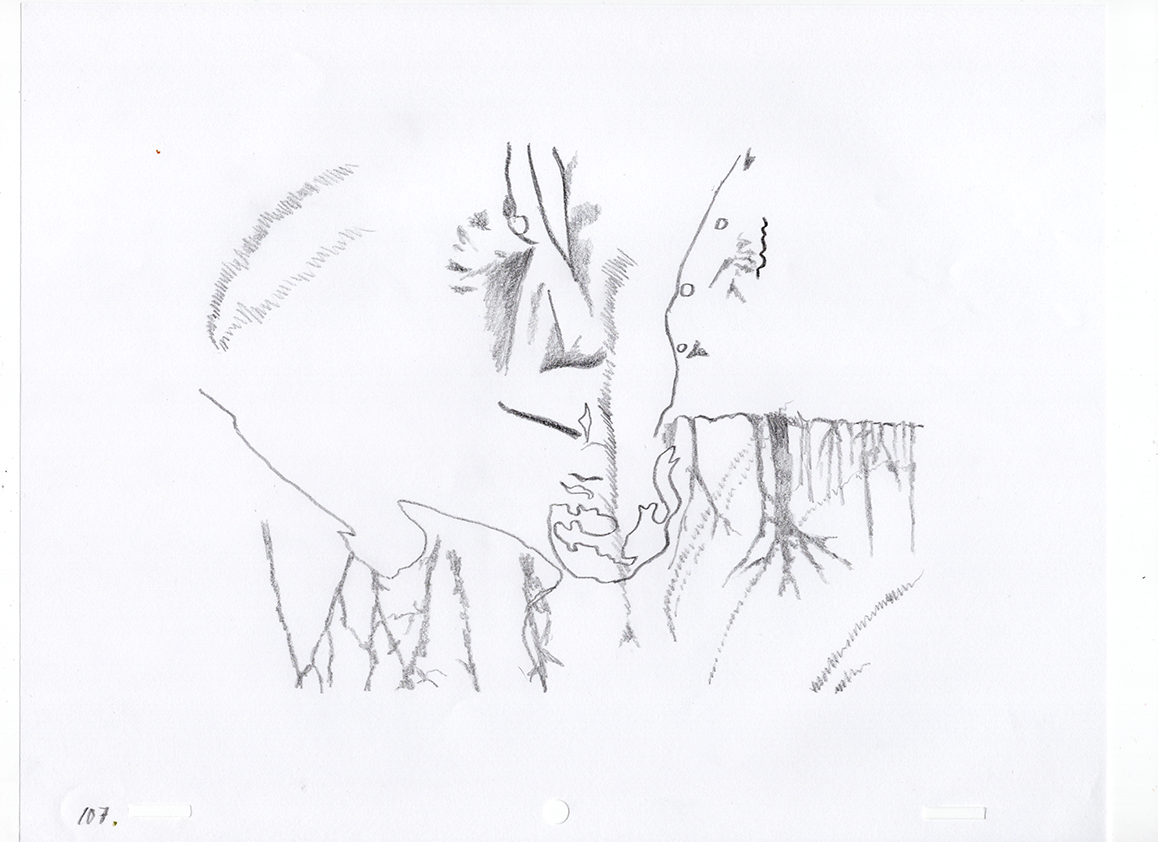 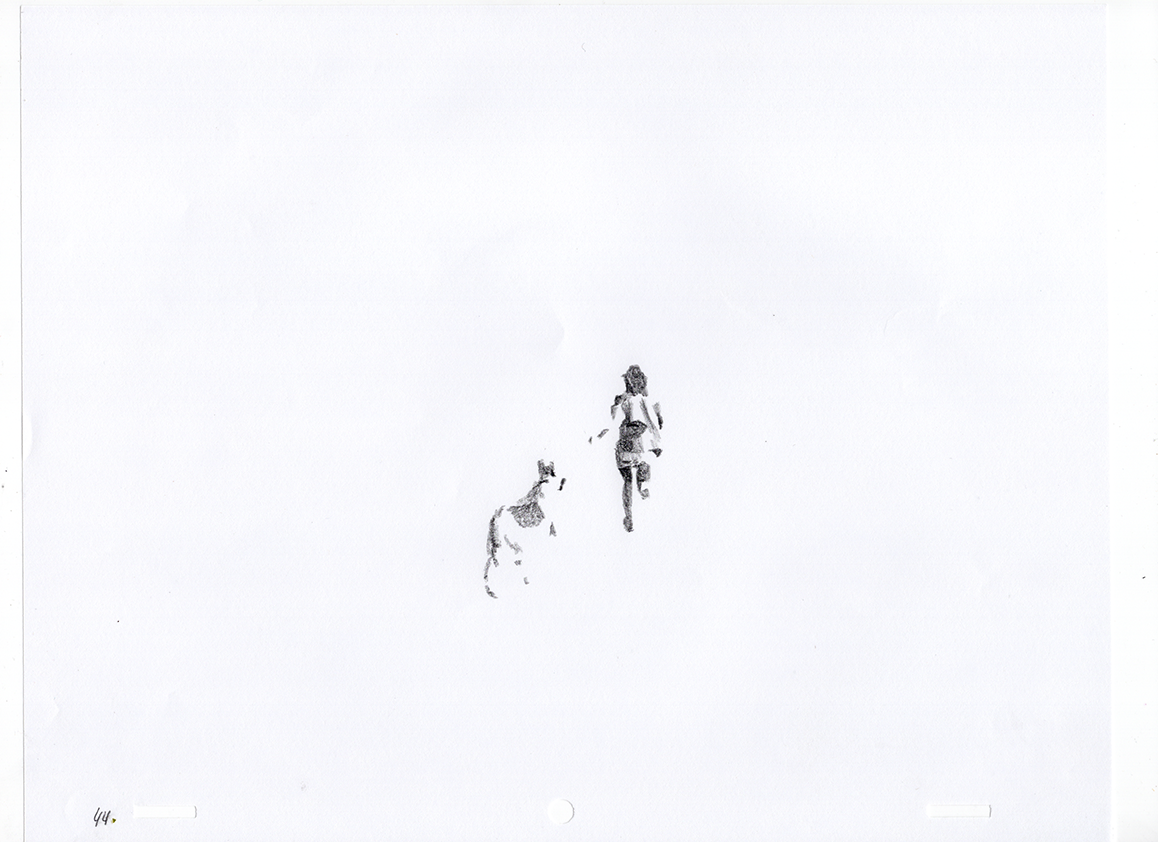 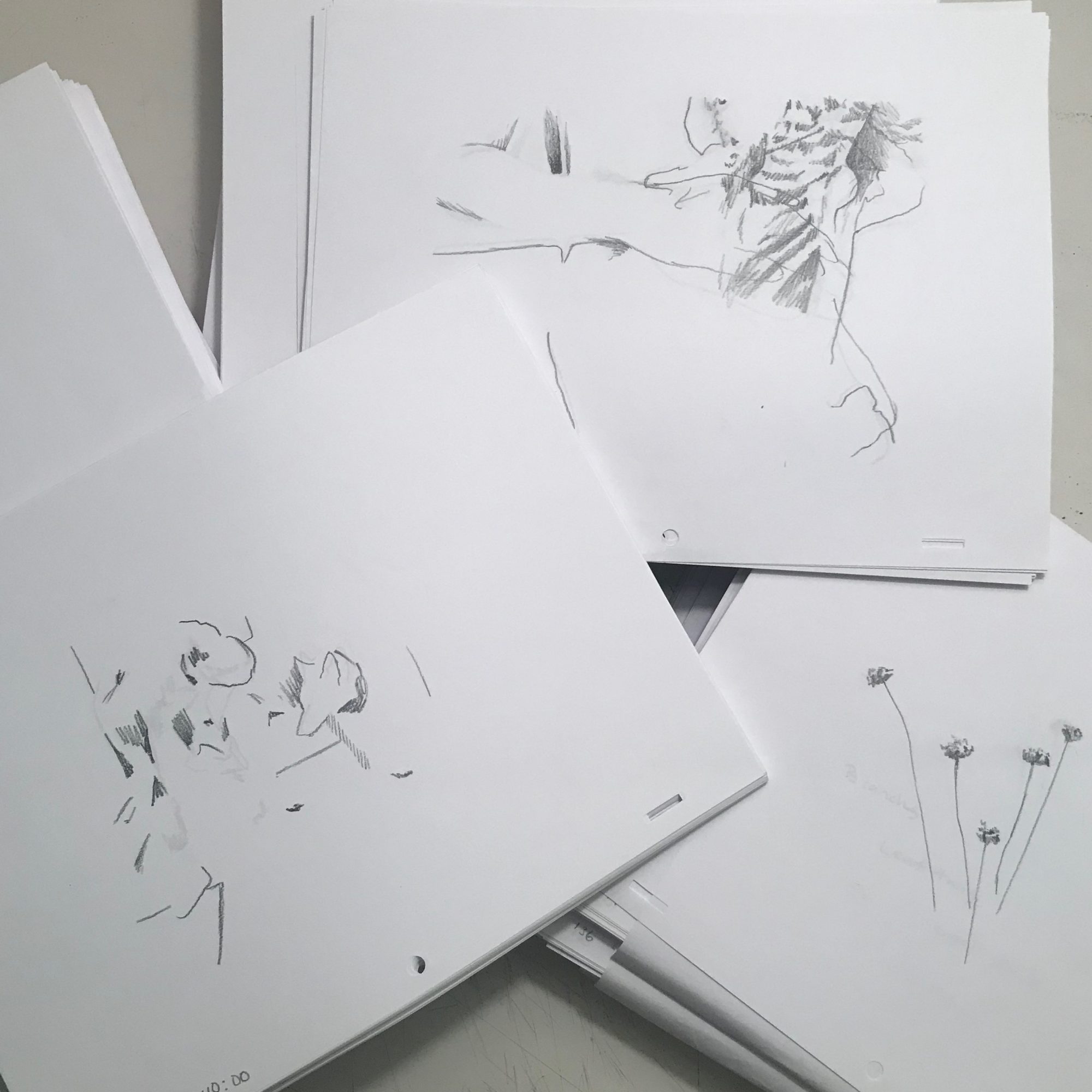 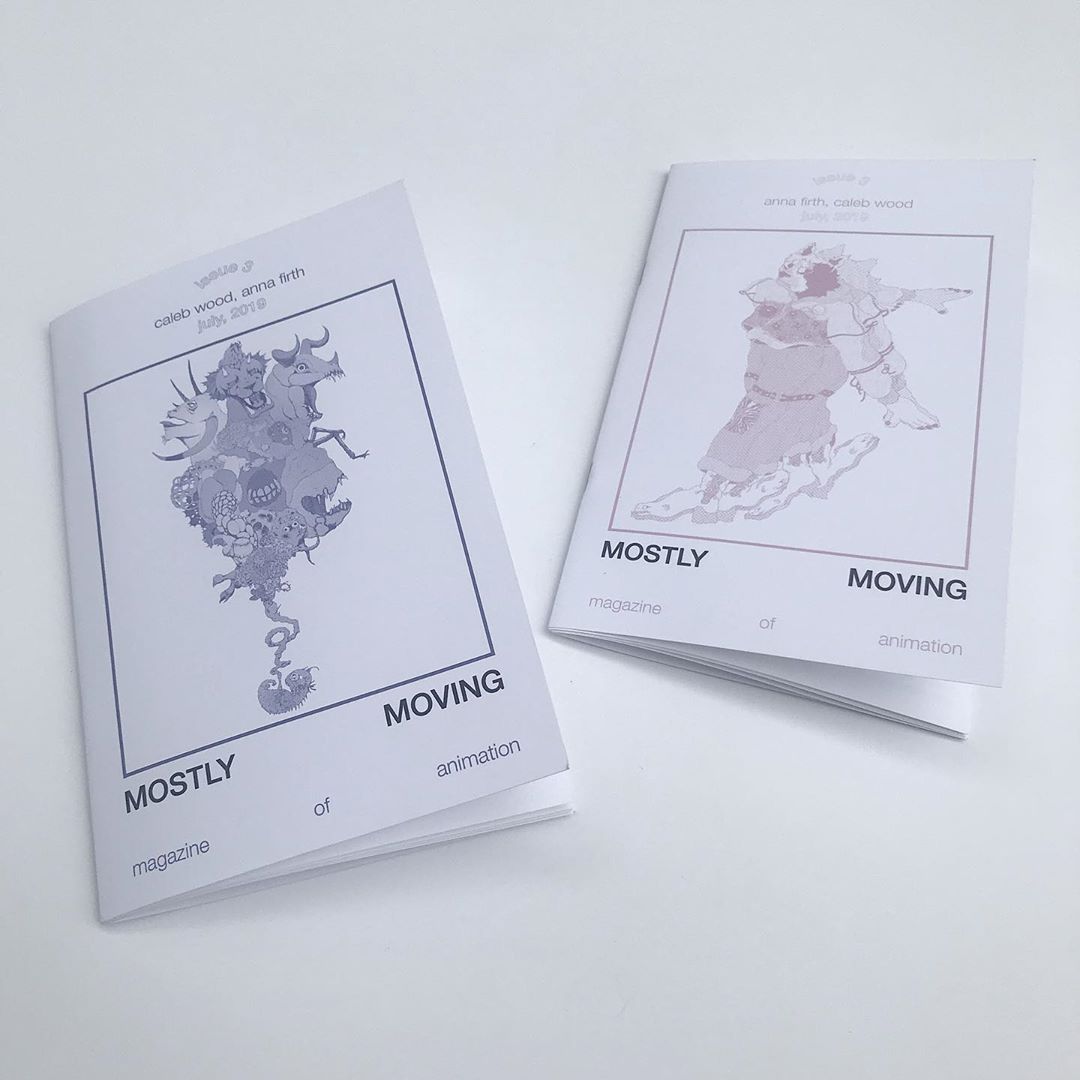