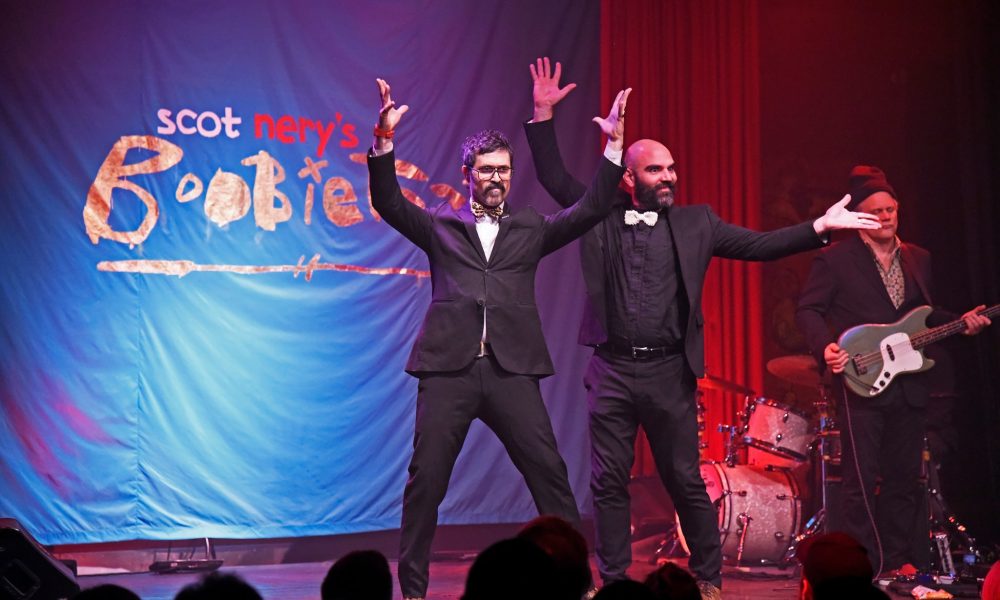 Today we’d like to introduce you to Jon Steinmeier and Noah Tabakin.

So, before we jump into specific questions, why don’t you give us some details about you and your story.
We met in Chicago in the mid-2000s, playing in a 30-piece circus-punk marching band called Mucca Pazza. We became fast friends and soon began making music and comedy together. A couple of years later, we were hired by New Belgium Brewing Company to create music and comedy content for their Tour de Fat festival. As a part of that tour, we developed a few acts/shows, one of which is Fire Leopard.

After moving to Los Angeles, our friend Scot Nery began hosting Scot Nery’s Boobie Trap. We saw the show, and Noah decided that we needed to be the house band, and then convinced both Scot and Jon. Doing weekly shows for the last four and a half years, we sharpened the act to where it is today, including adding Joey Galvan and Peter Hastings on drums and bass.

In lieu of the pandemic, we shifted over to a live stream format, performing weekly as a duo with the help of our producer, Gary Buchler. The Leopard Stream, Fire Leopard’s Ubiquitous, Live Streaming, World Tour Show happens live every Thursday night at 7pm PST.

Has it been a smooth road?
We’ve had to grow together as an act and in our relationship, from how to communicate our needs to how to make each other feel creatively heard/respected. But the smoothness of the road, relatively speaking, comes from a deep love and respect we have for each other and each other’s work. We know we are better together.

Jon: I’ve always had a hand in what we do musically, but in the early years had a hard time finding my place in the improv and crowd work. Noah is a powerhouse of a performer, and one thing we’ve had to do is find ways for my voice to be heard. For example, in an improv song, we often have a format where Noah takes a verse and a chorus (I’ll join him as soon as I hear what the chorus is) and then I take the next section, knowing we’ll meet up again on a Chorus. I think we’ve also found harmony in our comedic voices by doing Tour de Fat and Boobie Trap for so long. They’re different voices, and that’s cool.

Noah: The difficulty in giving each other room to stretch continues to evolve as we evolve as individuals. I have been working on becoming more comfortable with who I am, as opposed to how I want people to receive me, by attempting to be as natural as I can on stage, not putting on a character or a voice, which is harder than it sounds, which hopefully allows Steiny’s great talent with voices and characters to shine while I provide contrast. We have been refining our partnership for so long and I’m really glad it continues to.

We’d love to hear more about your work and what you are currently focused on. What else should we know?
Jon: We are a music and comedy duo, expandable with other musicians and collaborators. We improvise, write, perform, and record music and video, and have a lot of experience as house band/co-hosts and show hosts. I think people know us for our love of clowning and the absurd, but executing on a high level musically (I hope). We have also been making more and more videos, which is very exciting. We get to write, perform, edit, animate, and do music and sound design. Our weekly live streaming show is a tight, fast, ridiculous, audience interactive show and I love our commitment to the moments.

How do you think the industry will change over the next decade?
Noah: The shift since COVID has definitely pushed us to 100% online performance. Streaming, Instagram, video, etc. will be our venues for the foreseeable future and we are excited about how this will unfold. 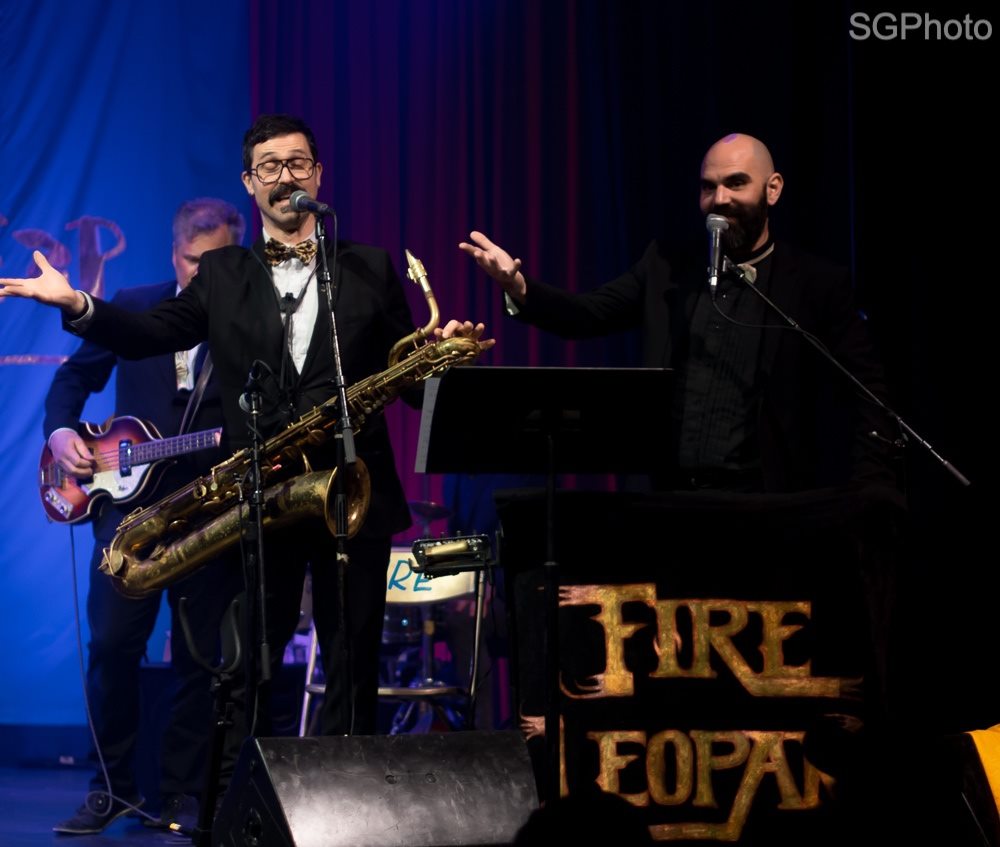 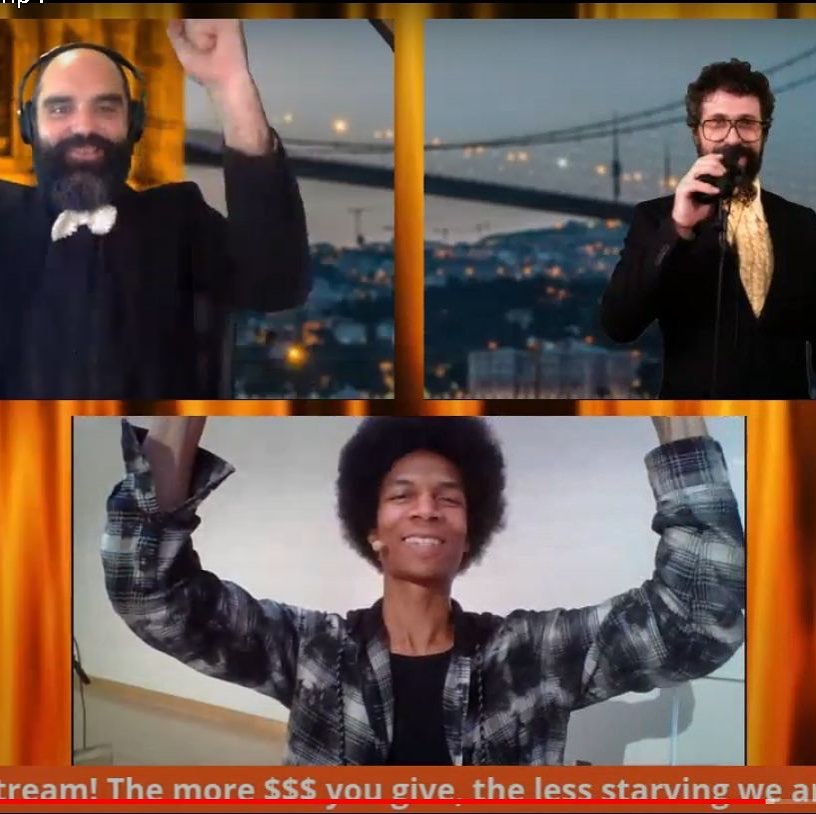 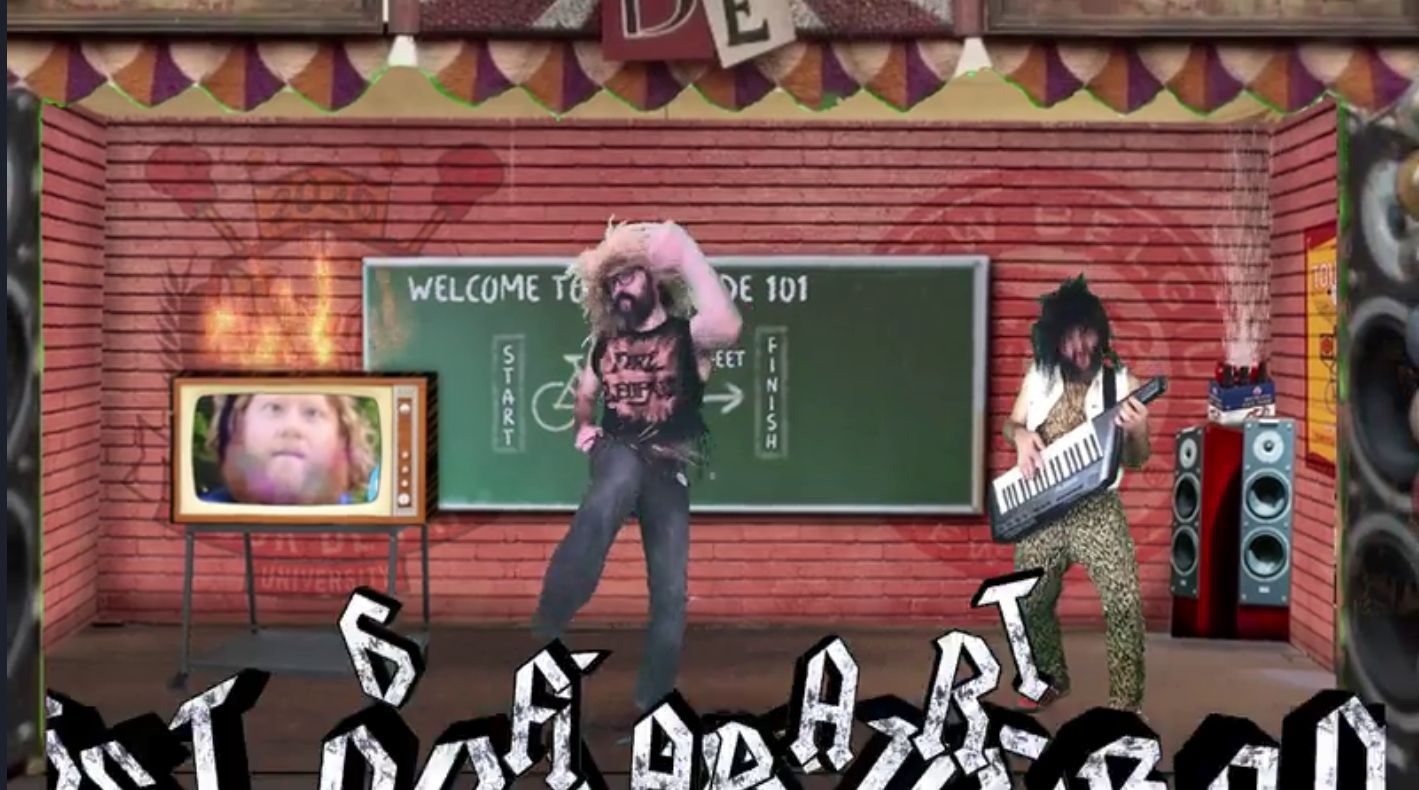 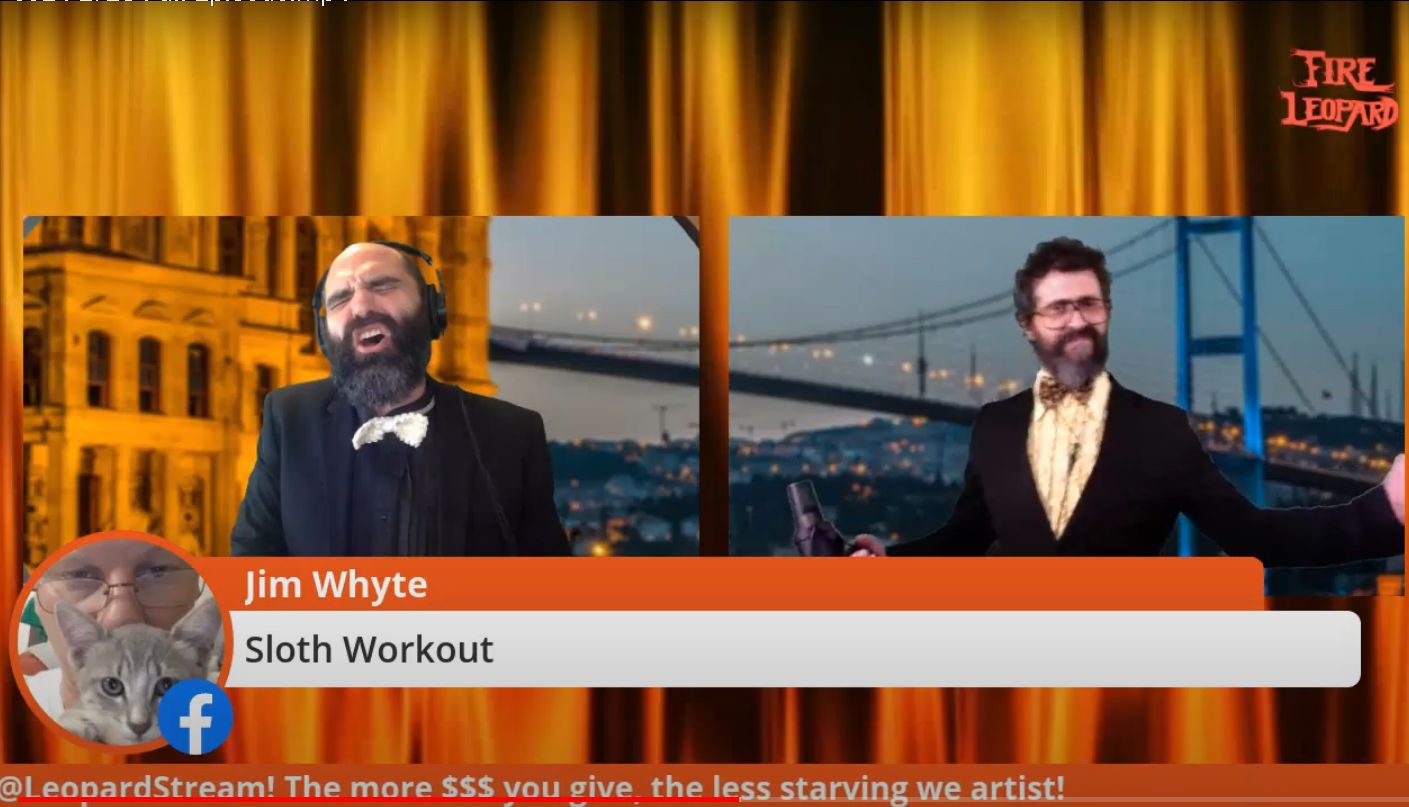 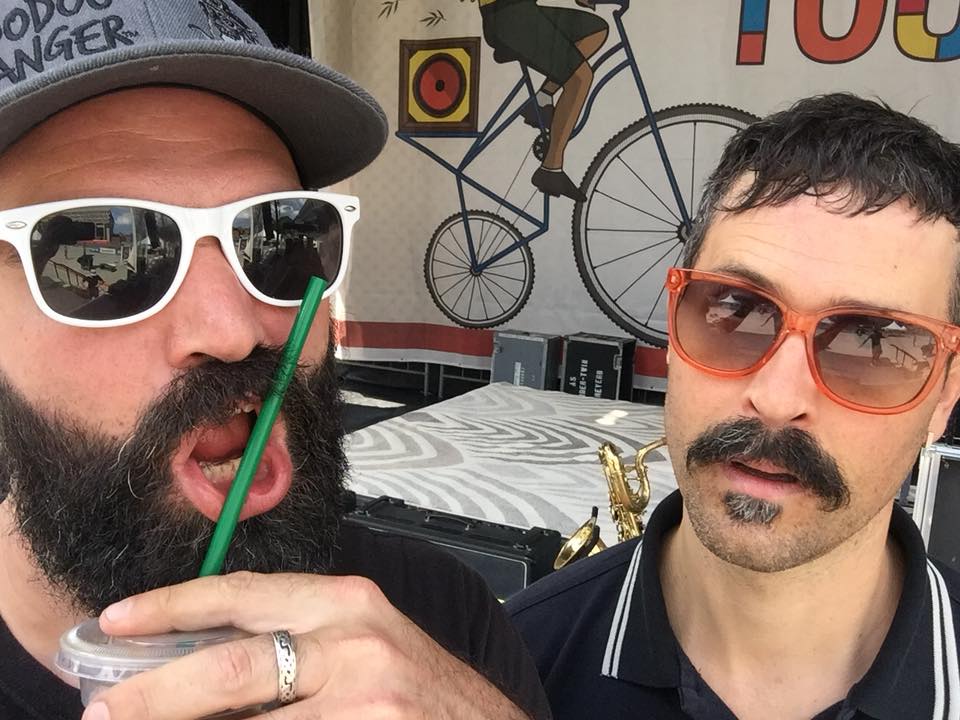 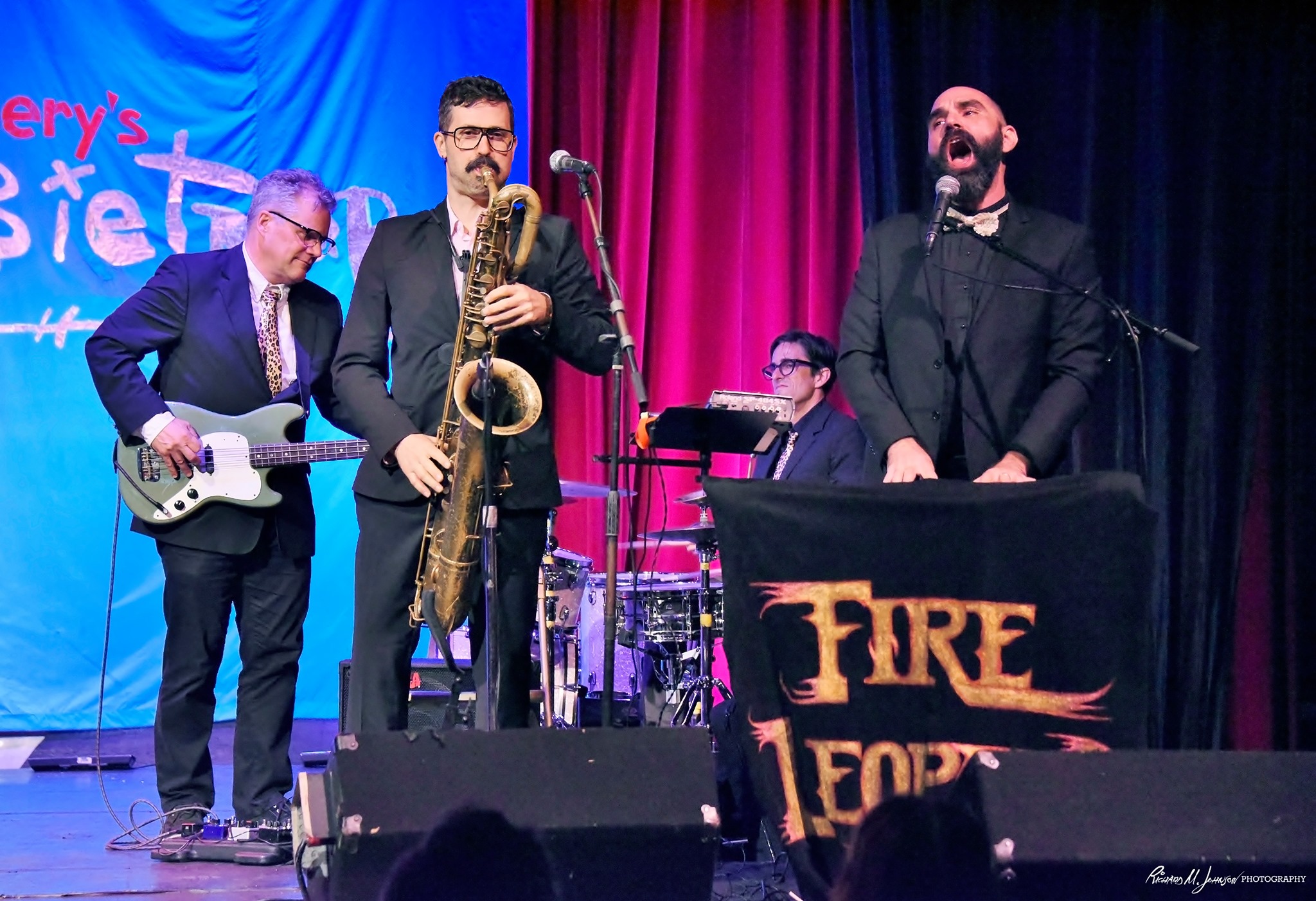 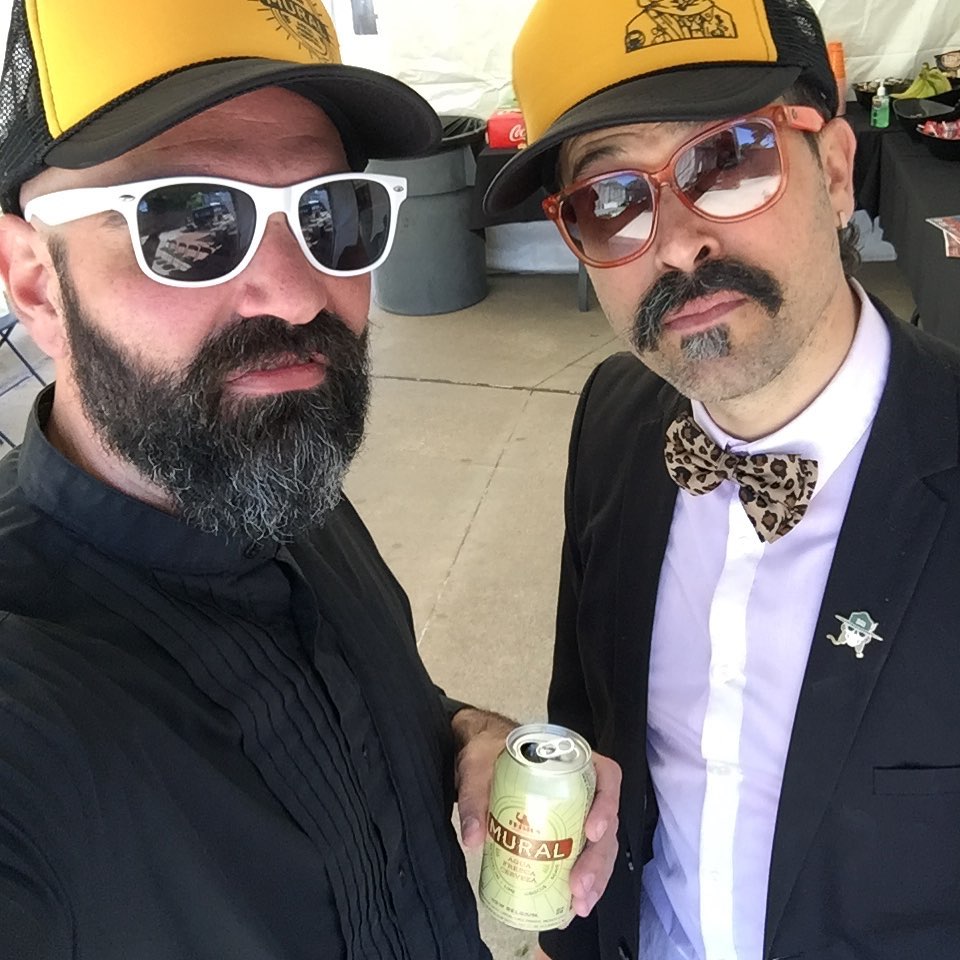 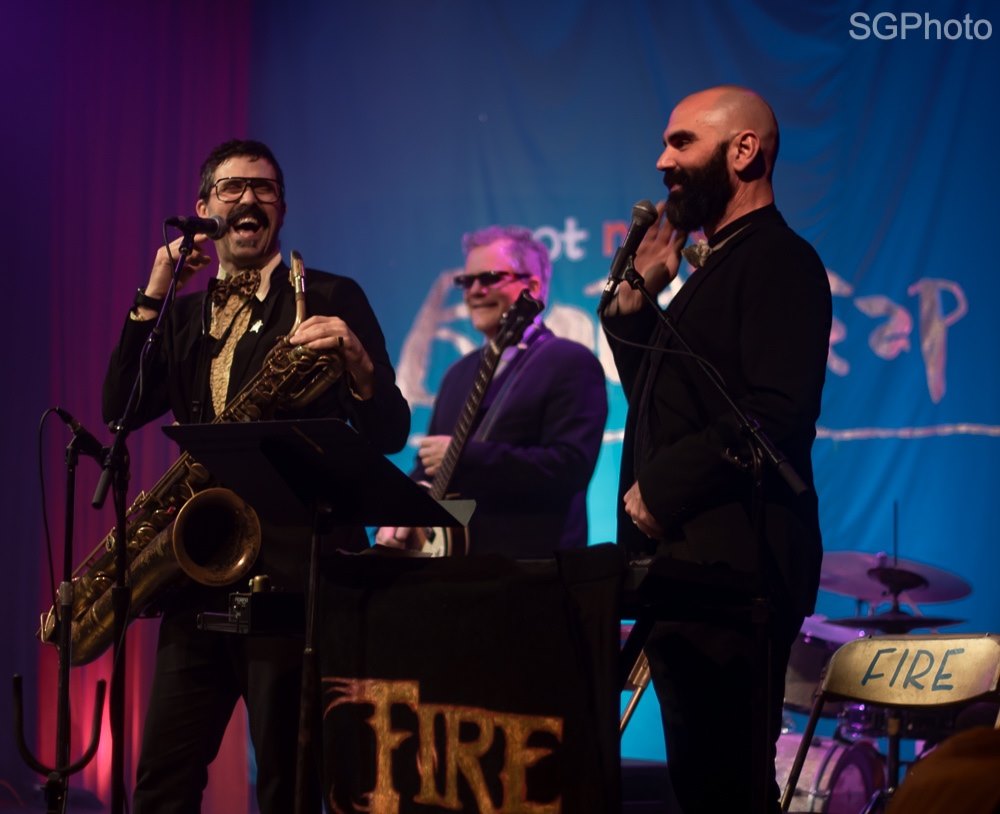