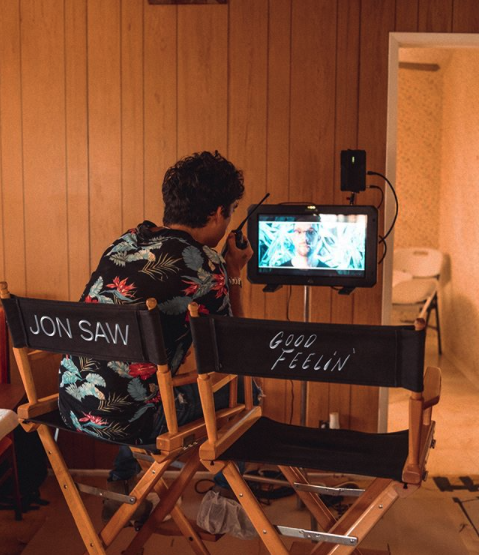 Today we’d like to introduce you to Jon Saw.

So, before we jump into specific questions about the business, why don’t you give us some details about you and your story.
Since I was very little I always had a fascination with cameras, the fact of being able to capture a moment in time was just too cool for me. When I was 6, my mom bought me my first polaroid camera.

From that moment on, I started doing photography as a hobby, I liked to take family photos, photos of plants, my pets. It wasn’t until I moved from Colombia [Bogota] to the US [Fort Lauderdale, FL] that I started turning my hobby into my profession without knowing.

I started volunteering for a church taking photos, I was born in a catholic/Christian home, and the church was a way of practicing my craft while keeping my parents happy.

I remember one day the church asked me to do a video for a promo for one of their campaigns and I said I would do it. They ended up loving it and hired me full time, I was 18 and had just graduated from high school.

The church was a very limited space for all the ideas that were going through my mind, I knew I had to quit, and start doing my own thing, building a name for myself if I ever wanted to do movies. So I decided to jump into the music video industry. Damian Fyffe the best Art director I know in Florida gave me the opportunity to work on one of his sets, I remember this being a Latin Music video, and that’s when I decided to become a Director.

I had already worked through every position on the set. And I had a very good idea at Directing a crew from the experience of the church TVShow. So I decided to do my first official Directing Music Video for artist Mike Bahia, and I ended up shooting it in my first visit to Los Angeles, CA.

In that trip I fell in love with the city, and a year later I had moved permanently to LA. I now live in Hollywood and have worked in quite a few music videos, commercials, short films, my work has over 1 Billion+ views combined. And I have worked with some of the biggest Latin artists.

I now find myself transitioning into narratives and feature films, I’m currently in the process of writing three movies, and a SciFi series called UNO. I want to help people expand their consciousness with my films.

Overall, has it been relatively smooth? If not, what were some of the struggles along the way?
Of course life isn’t easy, there are always things getting in the way of your dreams, but all you can do is push through all those difficulties, to never loose focus of what you want to accomplish, and not let anybody change your dreams.

I always tell myself: “if you see it in your mind, you can do it in real life”.

Please tell us about Good Feelin’.
Most of my work falls under the name ‘Jon Saw’ which is my name [Juan Sierra] translated to English. I founded my production company Good Feelin’ here in LA through which I want to educated people and show them the real side of the world, where they can achieve anything they want in life without having to follow the mold that society, politics, religion and culture try to fucked us up with.

I definitely think of myself as an ‘outlaw’ in the sense that I have defied everything that I have been taught since I was a little kid. Around the age of 20, I tried LSD for the first time and from that moment on my brain rewired and it was like I was starting again.

A whole new world of ideas opened, and from that moment I started digging into history to understand the true purpose of being HUMAN. There is a phrase that I love from Spanish writer David Testal and it goes: “I’m remembering what they {culture, society, government, religion] made me think I didn’t know [my gut feeling, intuition, dream, passions]”.

I have always been told by colleagues, relatives, friends and artists, that whenever they see a video or a photo online before they read who in the credits the person that did it, they can already tell it was me, I guess I do have some kind of signature through the world of my work.

If you had to go back in time and start over, would you have done anything differently?
I guess I would tried to open my mind to my own ideas at an earlier age, without the fear of what people might say or what my parents would think of me or my circle of friends.

Peer pressure and people’s opinions are definitely big influencers in our lives, and psychedelics play a very important role on helping us with this. Ultimately my goal is to achieve my Alejandro Jodorowsky wanted to achieve with DUNE and that is to create LSD with my movies, meaning to create something so profound and relatable for people that it changes their mentality.

Have you been working on anything lately?
February 7th is my latest production for Warner Music, it was the release of My Other Half by Colombian Latin Grammy Artist Manuel Medrano. Which already has 1.5M+ views in just a few days.
Link to Official Video
Link to Director’s Cut 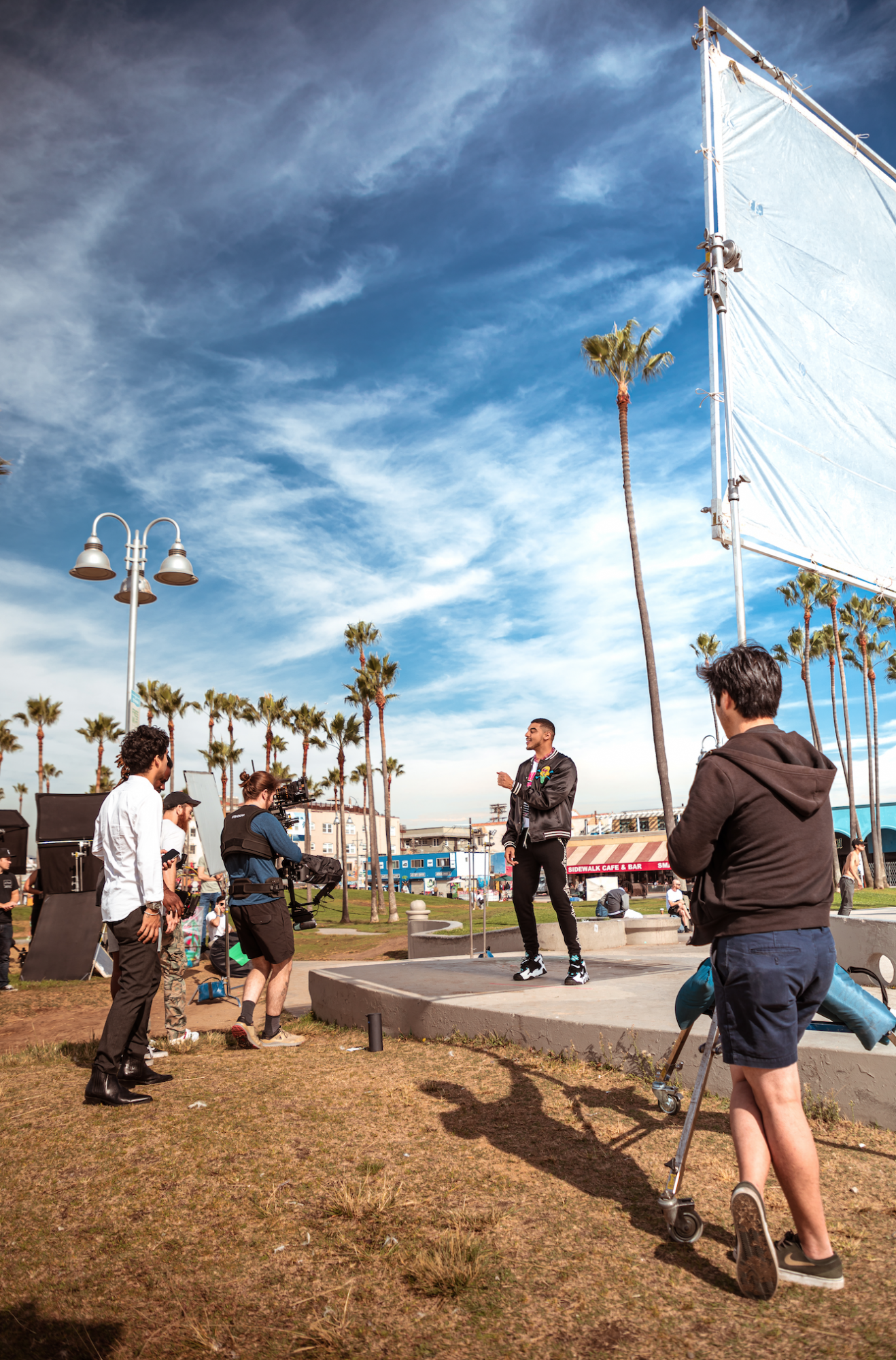 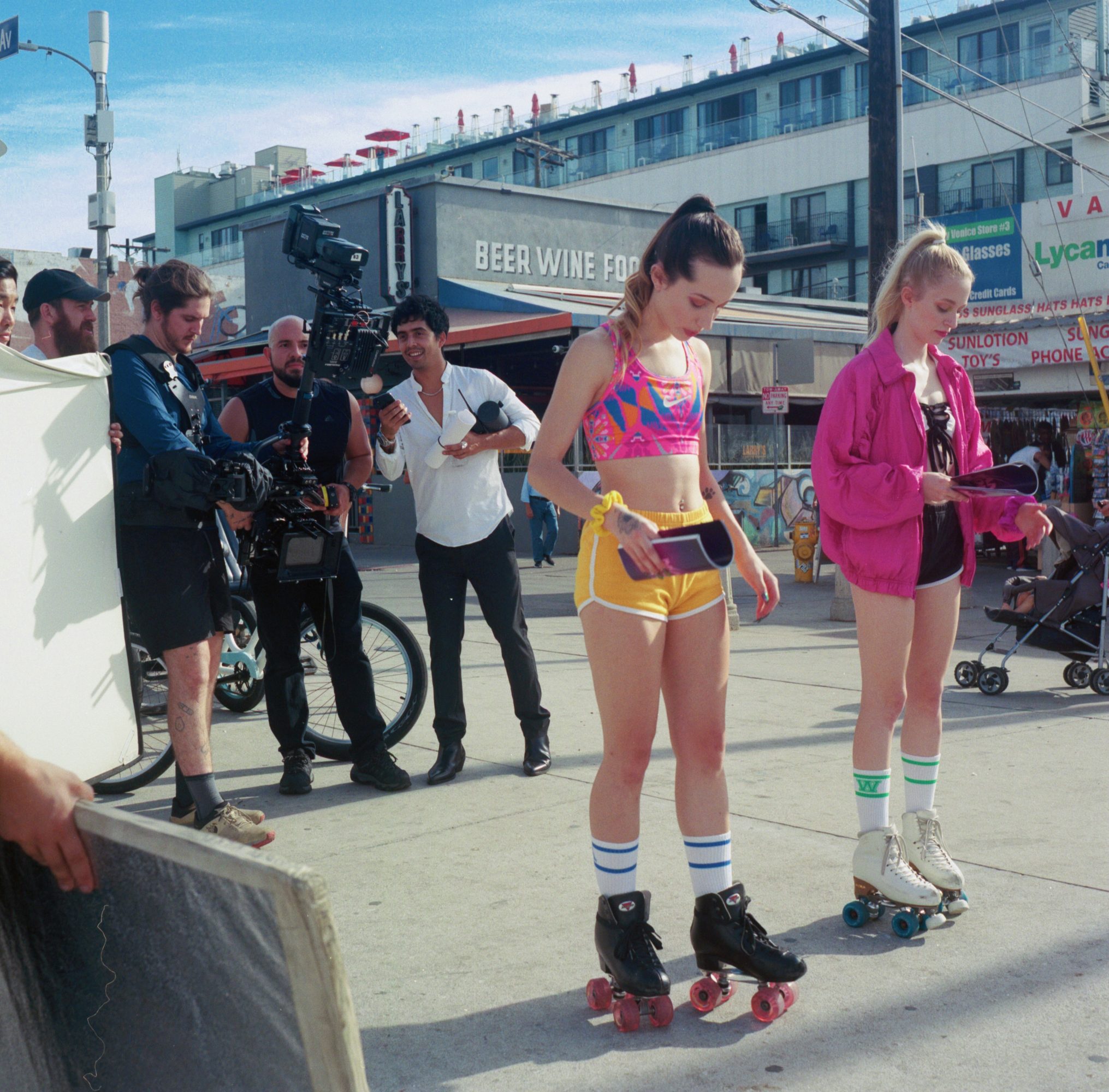