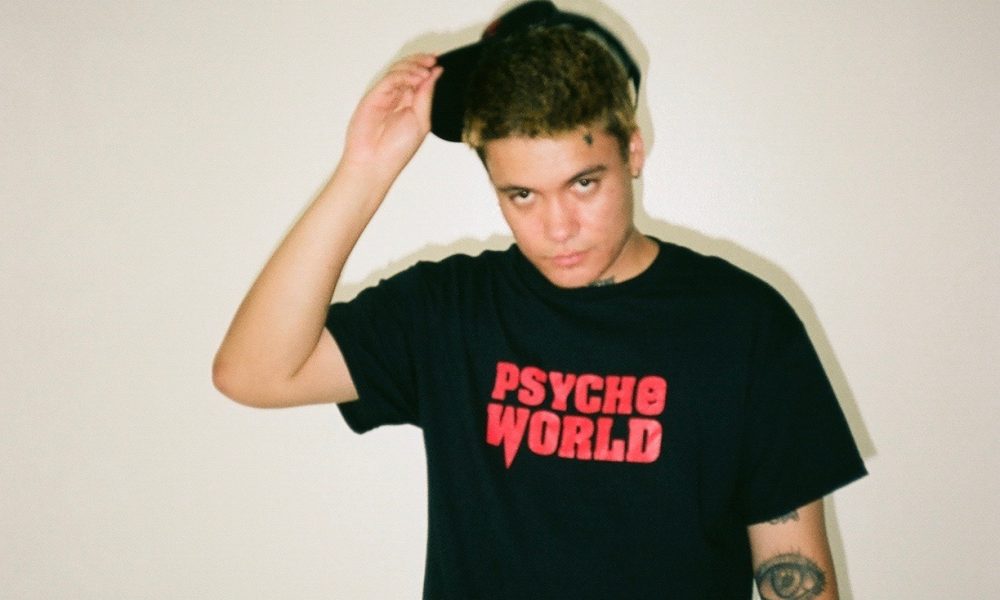 Today we’d like to introduce you to Jon Psycho.

Jon, let’s start with your story. We’d love to hear how you got started and how the journey has been so far.
I am Jonathan Chan but usually known as “Jon Psycho”. Film and Cinema is my life, my air, my reason for waking up in the morning. I started off alone shooting “short films” around my neighborhood if you would call it that then eventually creating music videos for my best friend. This all eventually turned into a Film production company. Now with over 200+ projects under my belt ranging from music videos, short films and eventually TV pilots I can say I am truly blessed doing what I love for a living. It was not easy task to get here and spent many hopeless days contemplating on giving up. I am nowhere near accomplished or even close to being satisfied with my work, but that’s the life as an artist, “Never satisfied”. I struggled being homeless and dealing with crippling depression, anxiety, Obsessive Compulsive Disorder, Bipolar disorder, and other mental illnesses such as chronic addiction to self-medicating. Although all this, I am still going strong and WILL take the place as the best the world has seen in the film director field. I am truly blessed, and all glory goes to God!

Has it been a smooth road?
Struggled being homeless and dealing with crippling depression, anxiety, Obsessive Compulsive Disorder, Bipolar disorder, and other mental illnesses such as chronic addiction to self-medicating.

So, as you know, we’re impressed with Psycho World Productions – tell our readers more, for example what you’re most proud of and what sets you apart from others.
Our mission is to inspire kids and youth with the same chronic issues I deal with so that they can become whatever they want to be not what the world expects from them! Our films are grunge yet cinematic, combination I have made a path in and seeming to inspire other underground directors in aswell!

Let’s touch on your thoughts about our city – what do you like the most and least?
I love the motion, the fluidity. The hustle and opportunities Los Angeles has a whole is plenty, with that being said the very thing we love about Los Angeles is the very thing that can put a bad taste in one’s mouth. It’s all about keeping a balance between the speed and peace of this special city. 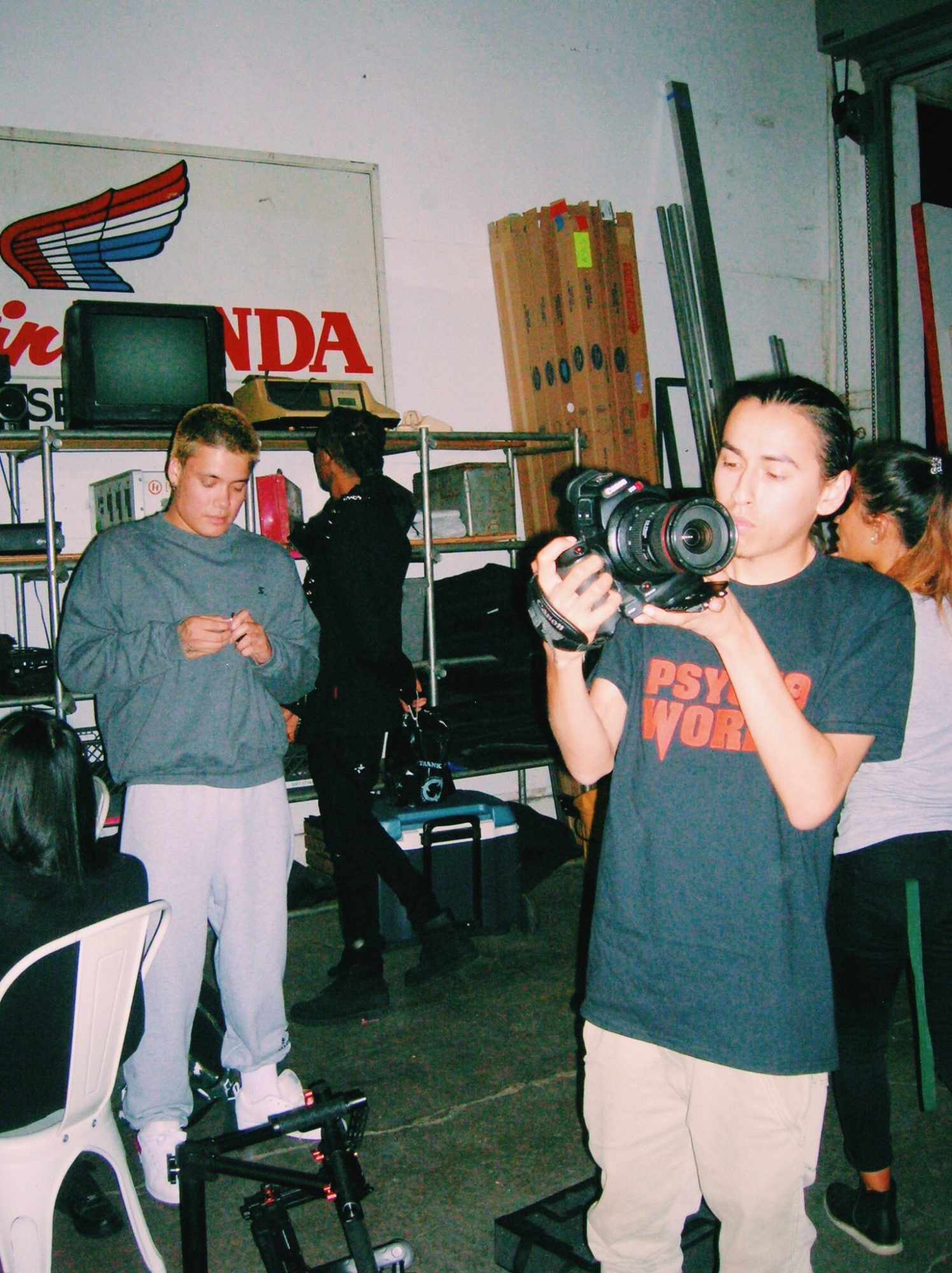 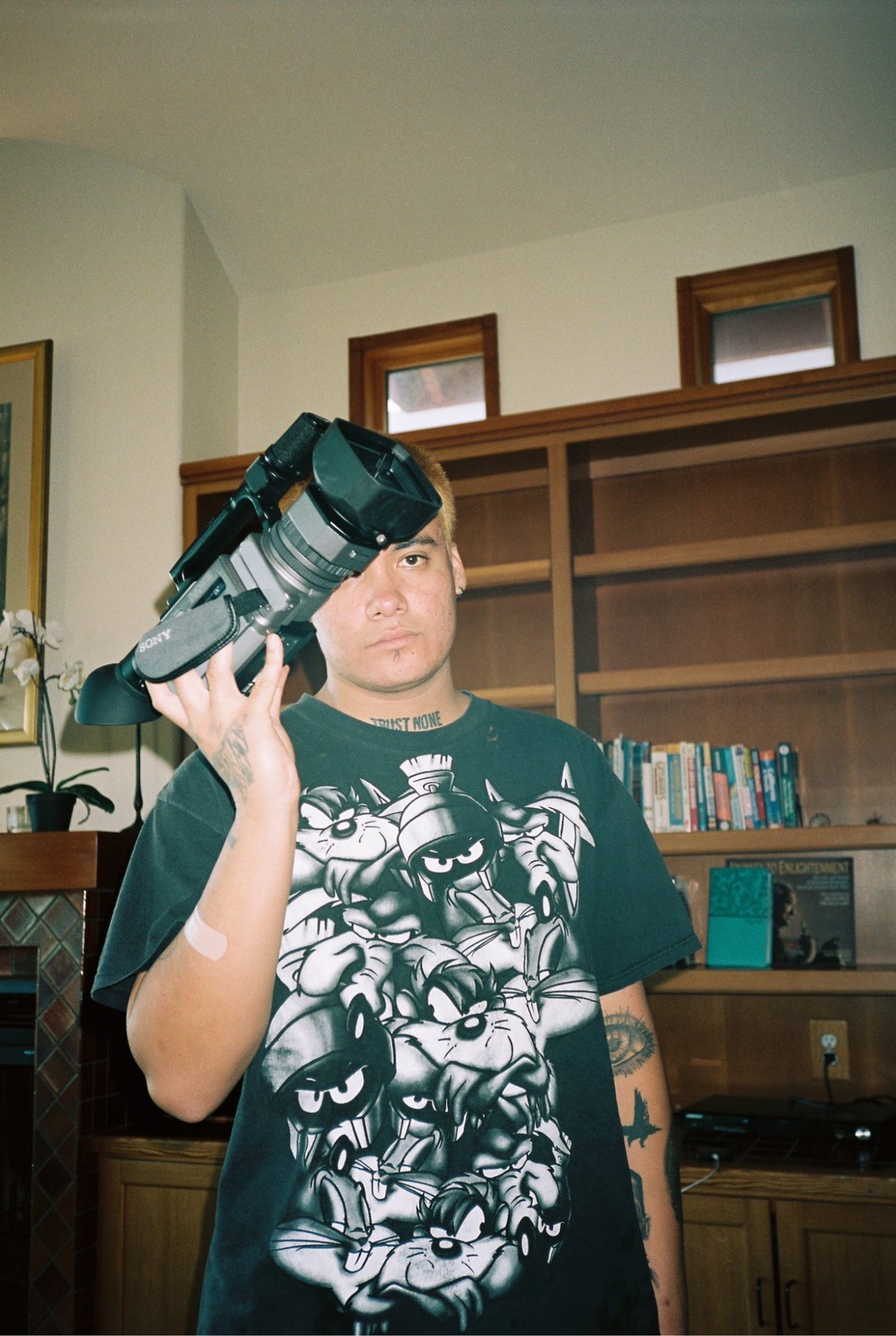 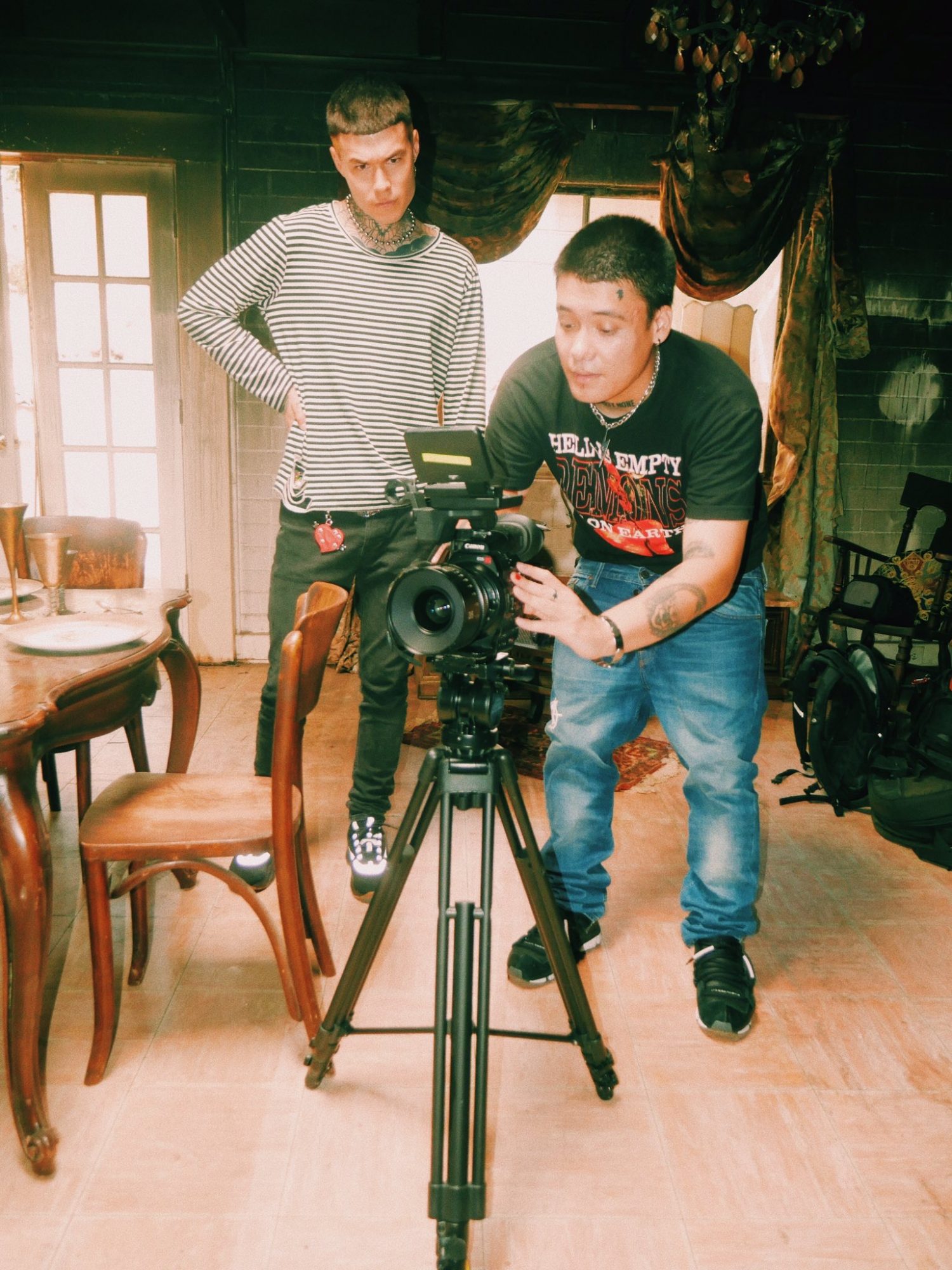 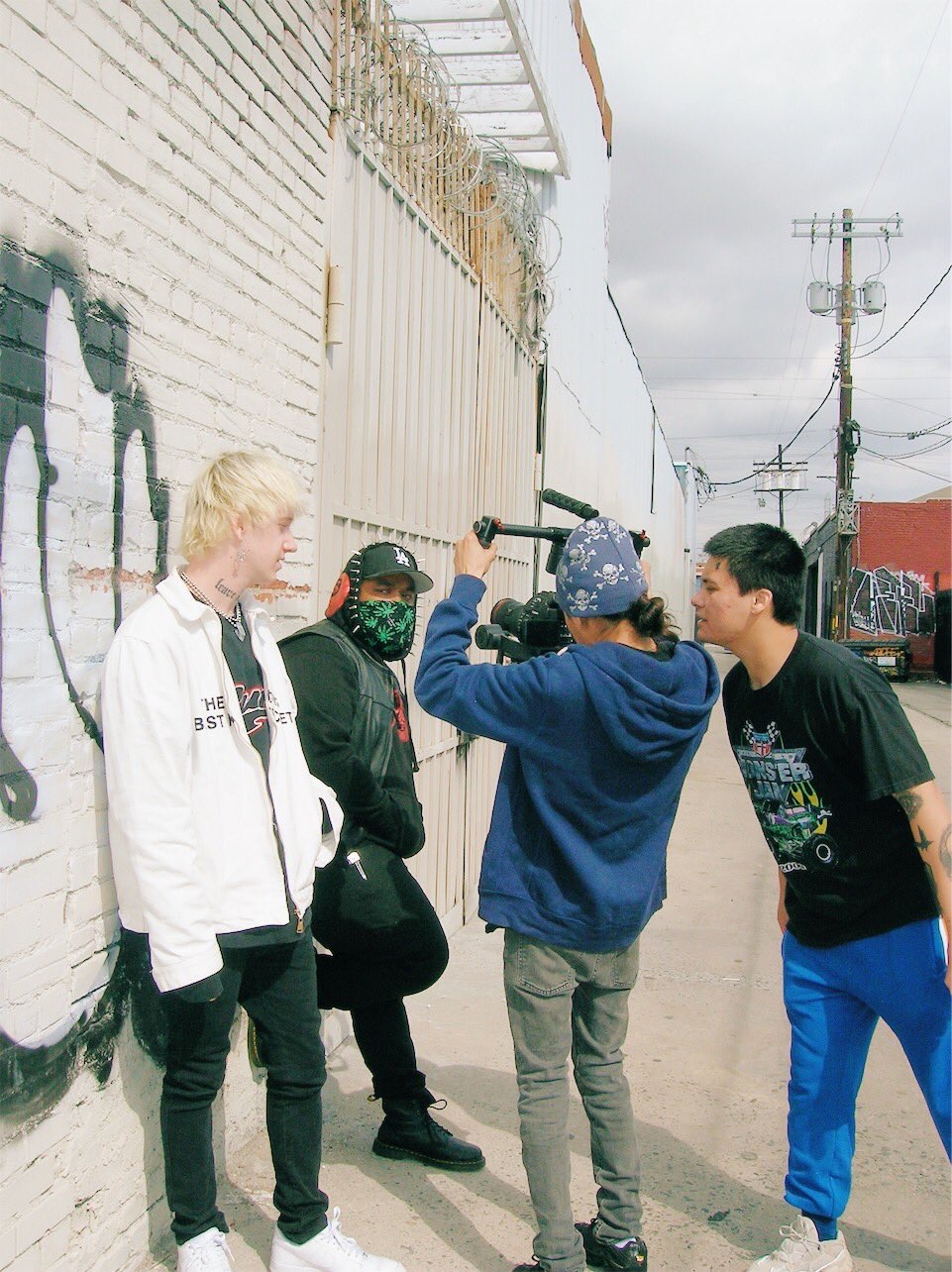 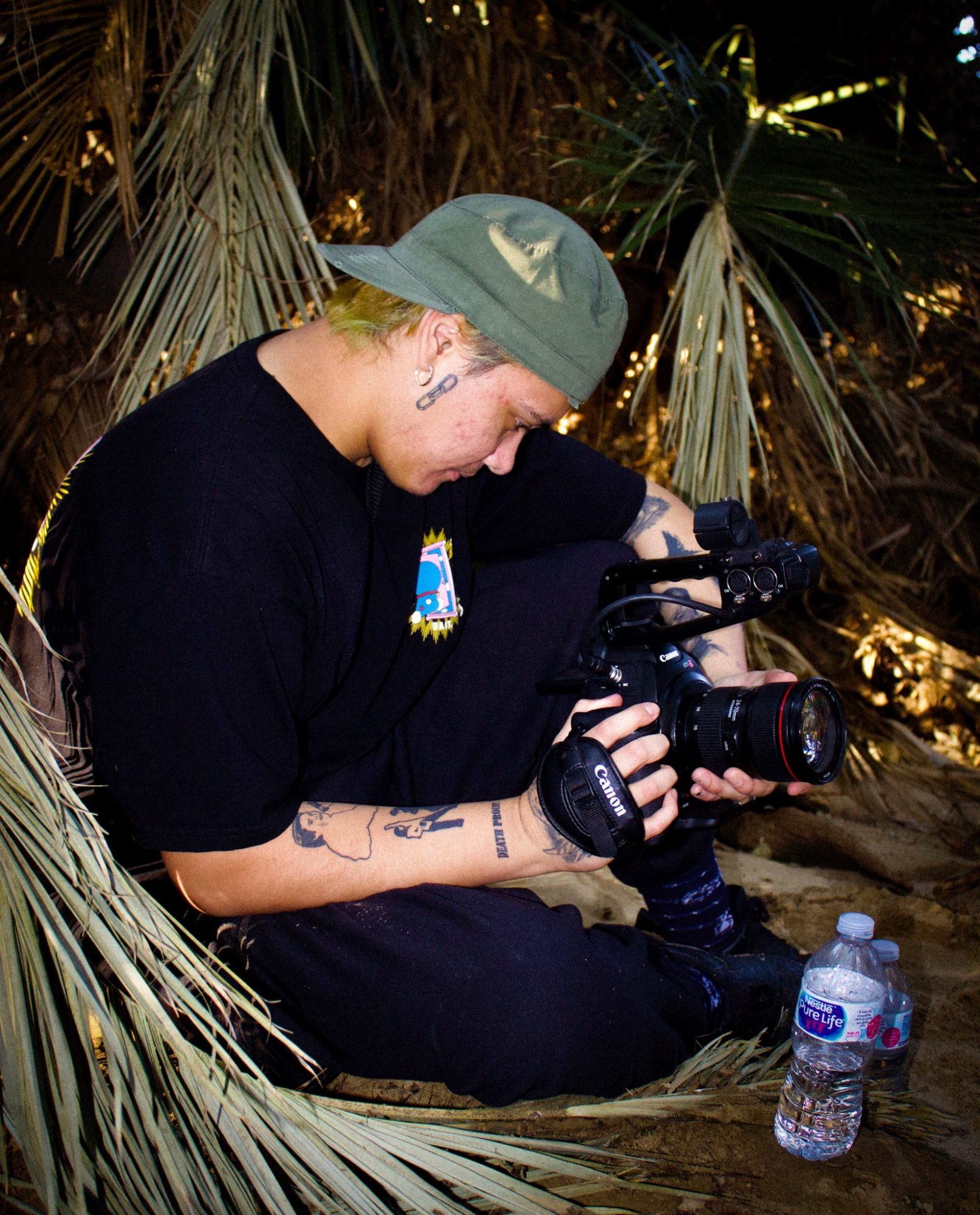 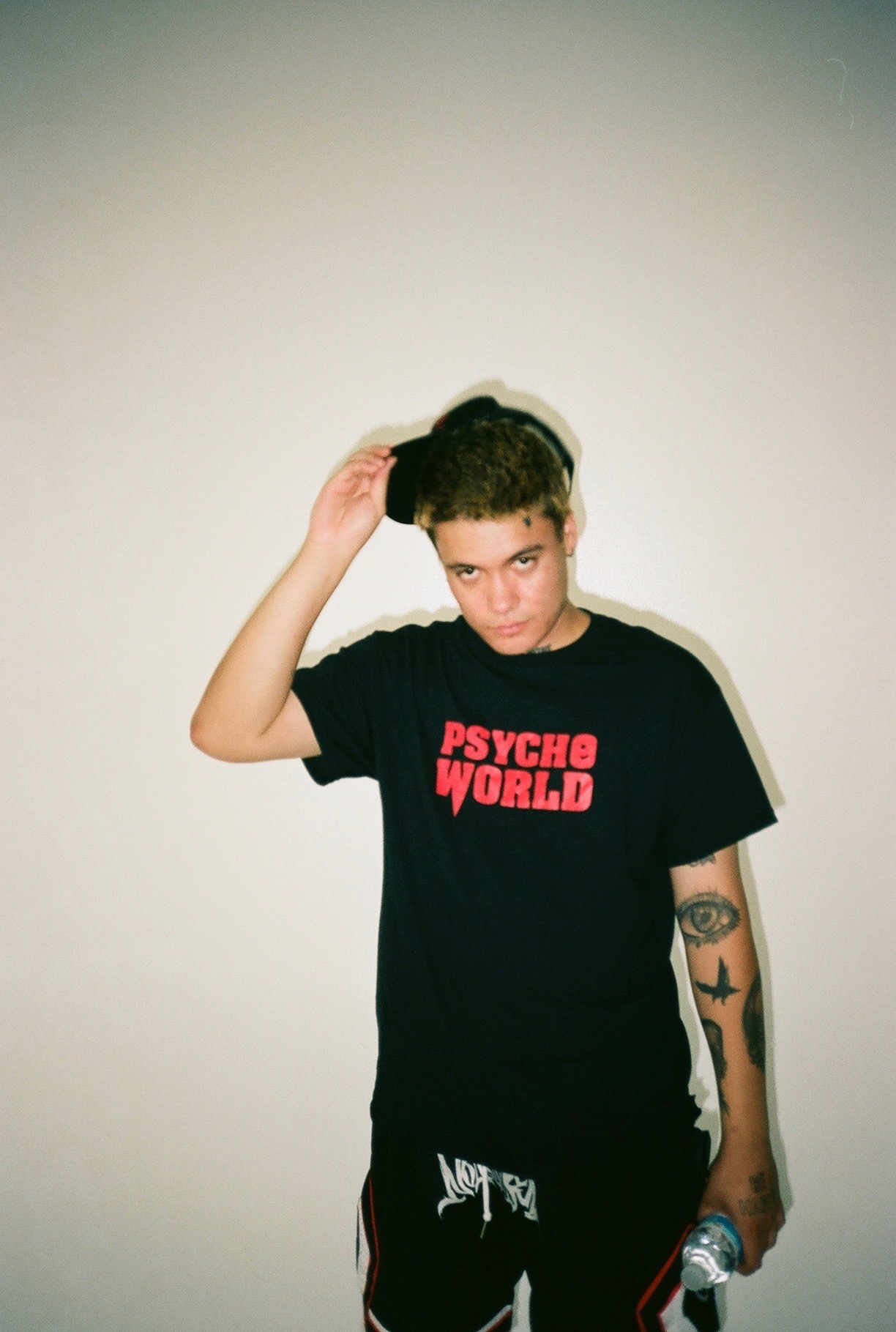 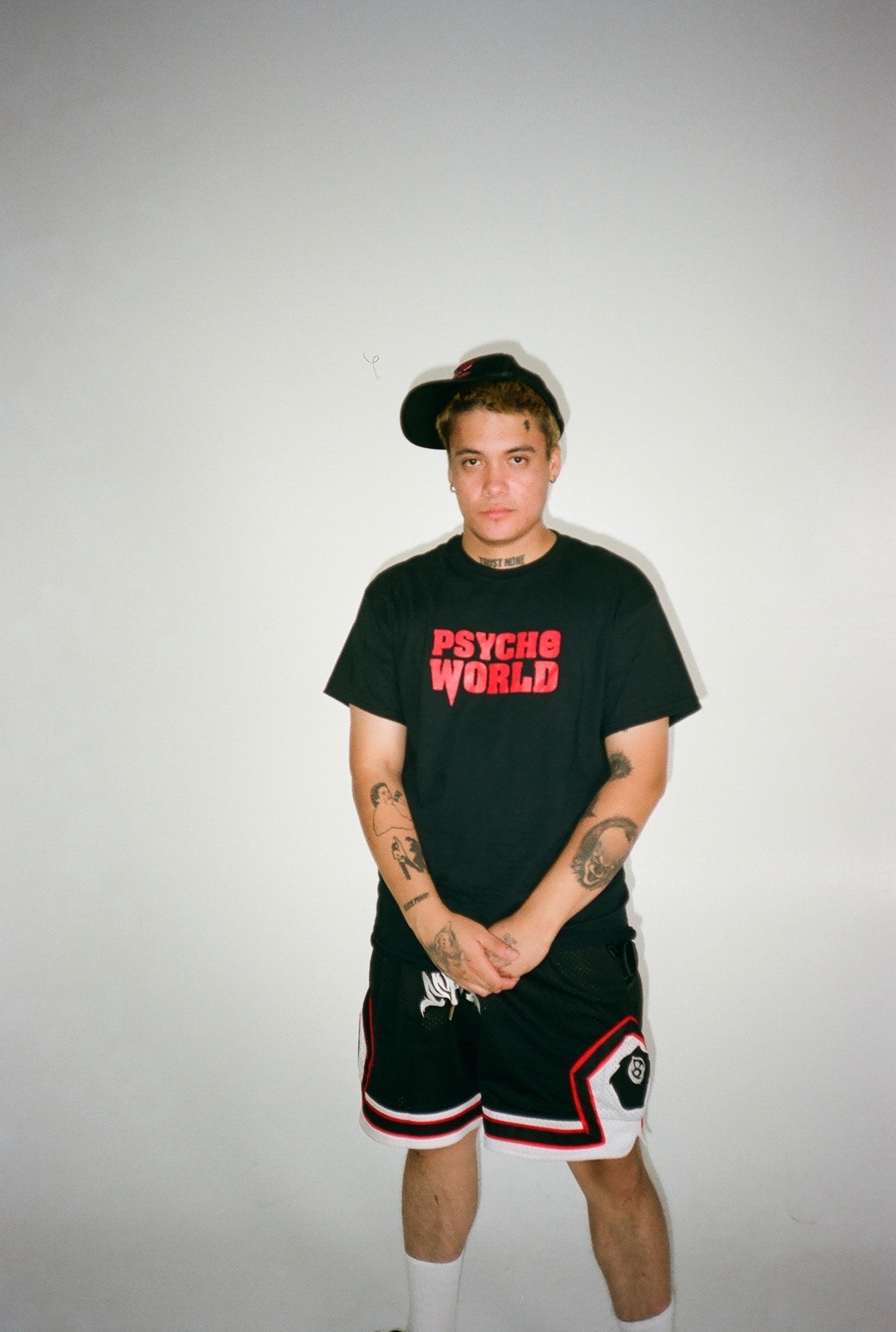