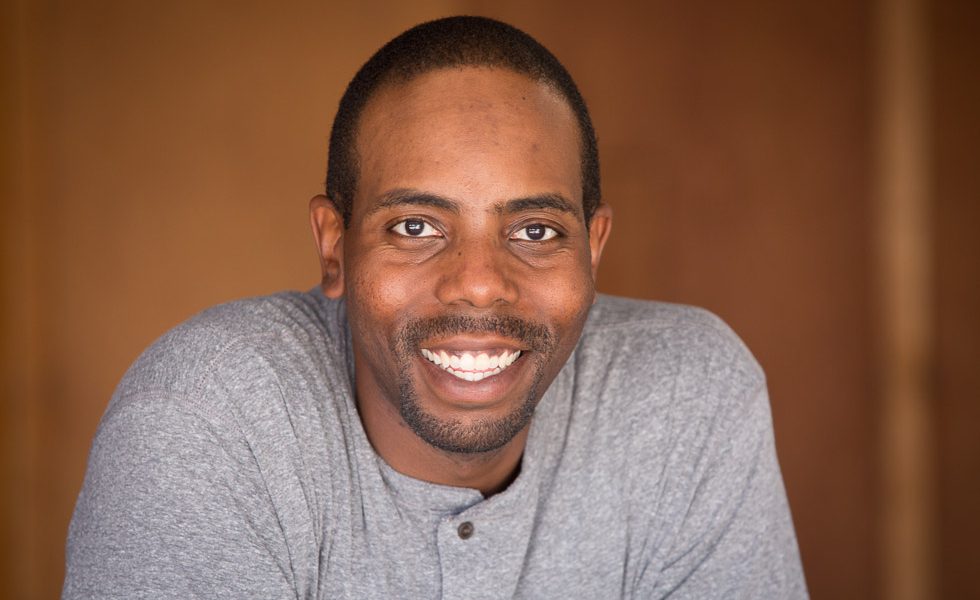 Today we’d like to introduce you to Jon Durnell.

The story of Jon Durnell begins in Nashville, TN. Back then, he was known as Jonathan. Young Jonathan had dreams of being famous but didn’t have a clear path to the goal. He believed that sports was a possible path that he could take. Music was considered as well. But people told him that he was funny, so maybe something with comedy. Possibly becoming a well known comedic actor like Bill Cosby, Jim Carrey, or Sinbad. That’s right. Sinbad was an idol of young Jonathan in his rearing years. Yet that is probably not the name on the list that people are offended by. As he became a teenager he discovered the comedy specials of legends like Eddie Murphy. A man that he has never met, but he did meet his children on day. They claimed he was funnier than their dad. In fairness, most people view jokes from your father as “Dad Jokes”. He would later be introduced to Chris Rock’s Bigger and Blacker album, which he had to hide from his parents.

Later it was confiscated by the parental figures and was never seen again. Later in life he met Chris Rock, who told him that this was the hardest job he could pursue. Less than 5% of people who try to be comics are successful. In other words, it would be easier to try to be an astronaut. With this knowledge from on the greatest comics of his lifetime, he still wanted to be a comedian. Why? Because of a man by the name of Dave Chappelle. He saw Dave and decided that he wanted to be as good as the best. He appreciated his stage presence, his comedic timing and the overall ability to tell a great story. So after years of learning the Theatre Arts, he moved to LA to enter the world of showbiz. During his time in LA, he performed in venues all over the city. Which lead to him performing all over the country.

It shouldn’t be a surprise to anyone that marijuana is part of the comedy culture. Lots of comics smoke weed, some do more advanced things, others drinks and some have become sober. Jon would often find himself smoking with comics, friends, and just random people. It was a safer time before COVID-19. While smoking with a friend, he met a comic by the name of Kelly McInerney. At the time, Kelly was doing a podcast called IMDWeed, with a friend of hers. This friend loved movies and weed but wasn’t a comic. So she did not want to continue with the podcast. Kelly asked Jon if he wanted to take her place on the podcast. He thought about if he would like watching movies and getting high. Then he realized he had being enjoying that lifestyle for a very long time. So he immediately joined the IMDWeed family and never looked back.

Has it been a smooth road?
The road to the top is never smooth. If it was smooth for someone, they probably already started up there. Comedy is tough because everyone has their own opinion of what is funny. And it’s not easy to please everyone every time. Especially when you are first starting to perform stand-up comedy. But after years of stage time, you discover your voice. Then things change for you as a performer because you have confidence in what you are saying and how you are saying it. But success is continuing to do what you love. My love of making people laugh is what gets me up in the morning. And entertaining people with Kelly is lots of fun.

So, as you know, we’re impressed with IMDWeed – tell our readers more, for example what you’re most proud of and what sets you apart from others.
IMDWeed is a podcast where the hosts will watch a movie with a comic. Everyone will be high on marijuana while watching the movie and during the review. The podcast would focus on movies that were new to theaters. But since the virus, Kelly and Jon have been using Zoom to their advantage. Currently, they have been watching streaming movies online with comic friends all over the country. Which has opened the door to more diversity in the comic pool. The show has always be diverse as far as different backgrounds. But it was mostly highlighting LA comics. The show is very inclusive which is something to be proud of. And it’s also a weed show that doesn’t talk about the weed. But reefer is a very key element to the atmosphere of the show.

Let’s touch on your thoughts about our city – what do you like the most and least?
When it comes to comedy, you really have to be in one of the two major cities. The distance between venues is rough in LA. Not to mention stage time is very limited. And I feel many people here are interested in seeing the already successful acts. So, many shows can be empty. But I love that the best comics are here. If you want to be the best, you need to learn from the best. Plus the large number of comedians in LA makes it pretty easy to find a new guest for IMDWeed. Repeats on the show will be extremely rare. 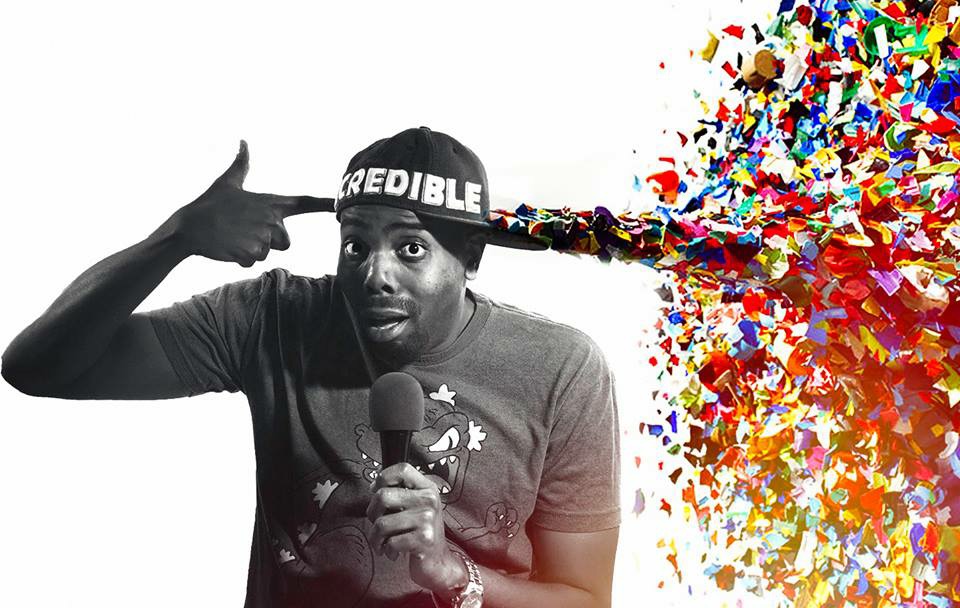 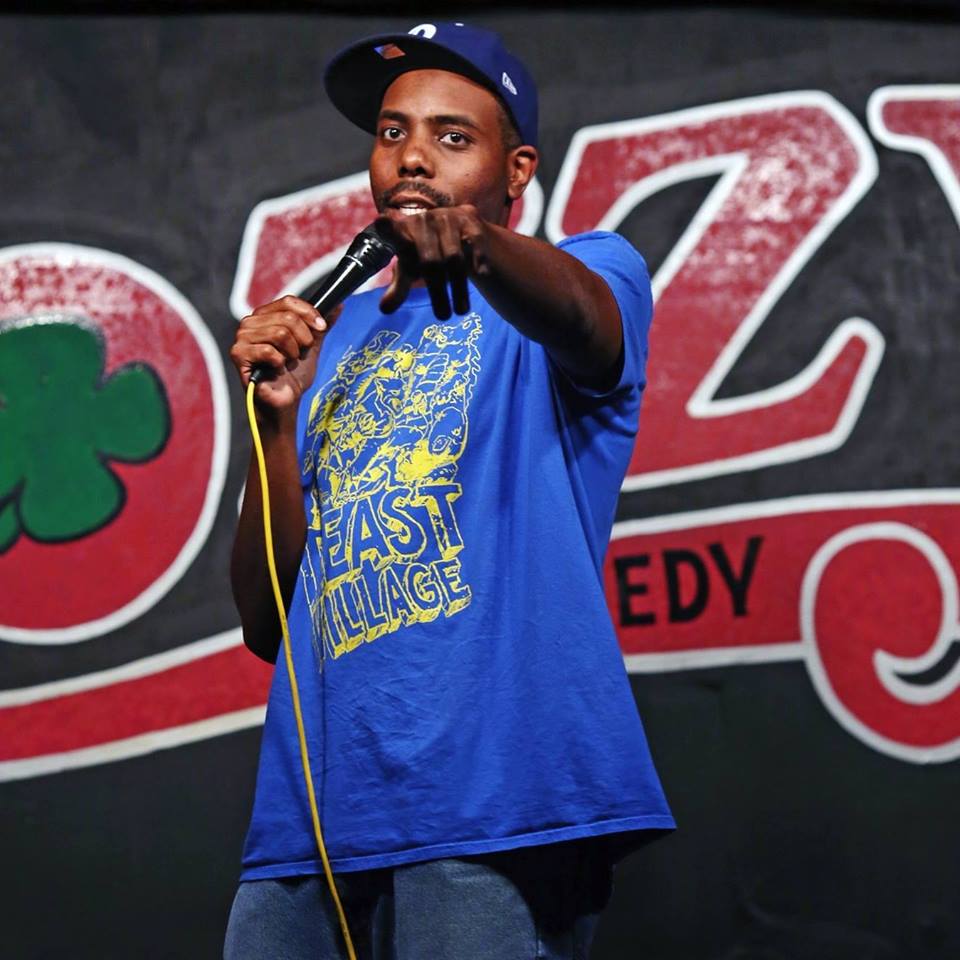 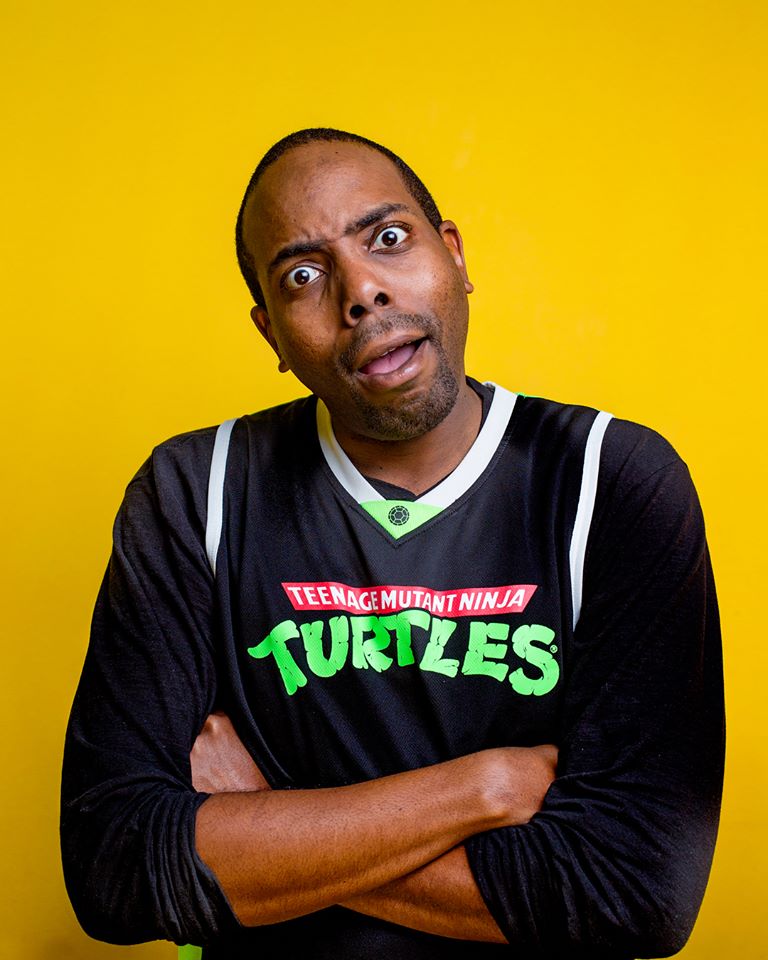 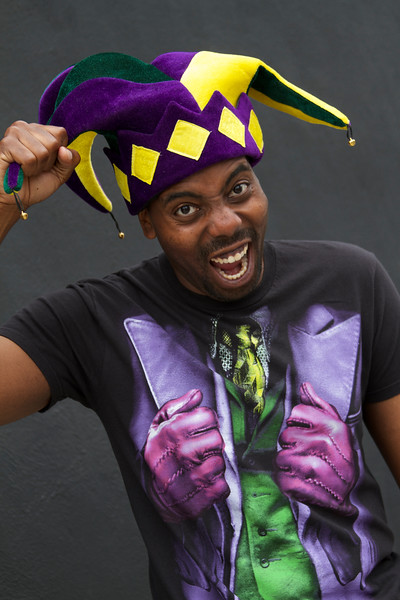 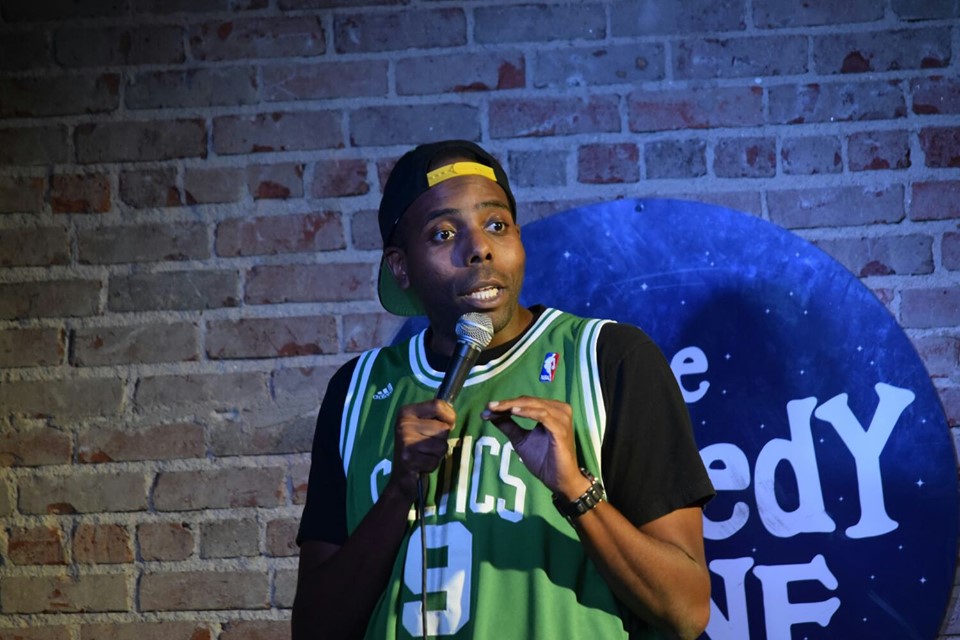