Meet Jon Bastian of The Word Whisperer in Sherman Oaks 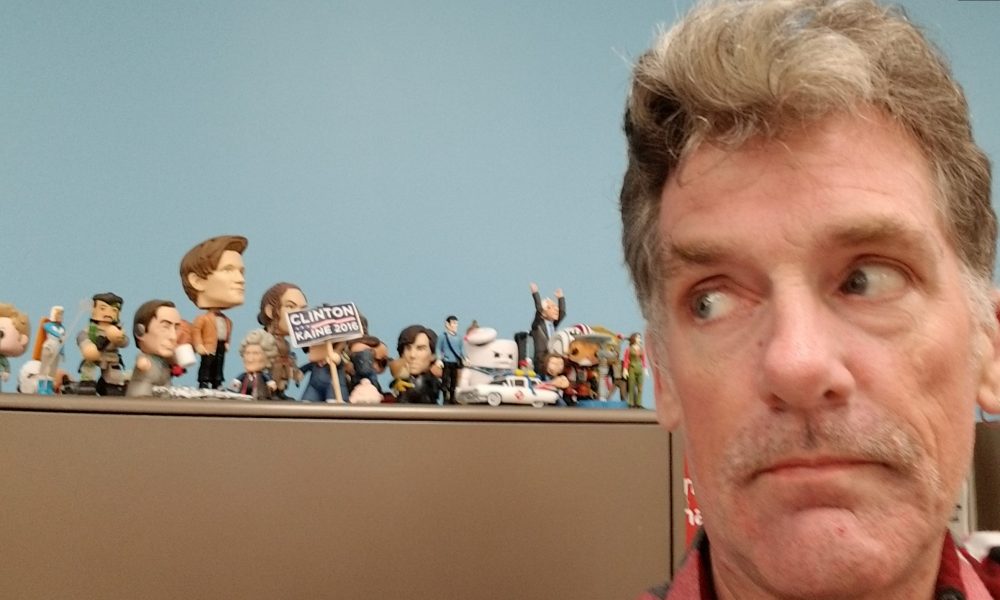 Today we’d like to introduce you to Jon Bastian.

Thanks for sharing your story with us Jon. So, let’s start at the beginning and we can move on from there.
The elevator pitch version is that it all started when I almost died in the summer of 2016, which is a great way to get motivated. I had suddenly ballooned up to 277 lbs. in the course of a few months because my heart failed, and I landed in the hospital. Today, I’m about 168 lbs., look and feel younger than I have in years, have become very active again, and my heart is doing fine.

Everybody who knew me kept asking me how I did it, so I decided it was time to go freelance and write the book about it, which is how “The Amateur’s Guide to Do It Yourself Miracles” is coming about. And, really, if I can lose over a hundred pounds in less than a year, then anyone can do it.

Now, the long part of the road to here began a decade ago, when I took on what was supposed to be only a two day temp job for the Dog Whisperer, Cesar Millan. Those two days turned into “Can you come back next week?” And then the next, and then, after about three months, into a full-time job as Operations Manager. That lasted until I re-wrote some Christmas carol lyrics to be Cesar-themed for a holiday party, he realized I was a writer, and the rest was history. For the last five years, I’ve been senior editor and head writer for Cesarsway.com and all the affiliated websites, which also included writing a weekly advice column for dog owners. And, in case you were wondering, that’s how I came up with the business name of The Word Whisperer.

So… put the two together. I’ve been teaching with my writing for five years, and then life gave me a subject to be an instant expert on.

Overall, has it been relatively smooth? If not, what were some of the struggles along the way?
Well, actually, the bumps in the road are what got me here. It was a real wake-up call for me when I had several medical professionals tell me, flat out, “You have to change things or you are going to die.” That puts everything in perspective. I’m a really big fan of being alive, so that news put me in a fighting spirit.

The struggles I faced were making a complete change of lifestyle — quitting smoking, eating healthier, and becoming more active. The biggest bump, though, was getting over my fear of doctors and that good ol’ male reluctance to seek medical help. The hardest part wasn’t being in the hospital. It was going there in the first place.

Please tell us about The Word Whisperer.
I’m a freelance writer and my specialty is a combination of being prolific and fast. I wrote my first short story when I was seven years old and I haven’t stopped since. I’ve had the most success as a playwright, but I’ve also written for film and television, as well as various marketing venues, ranging from corporate websites to adult entertainment advertising (no, really!). What sets me apart is that, thanks to my acting and improv experience, I am an expert at being able to mimic whatever corporate or brand voice you need.

As for what I’m proudest of, that’s hard to narrow down to just one. Having a play produced at South Coast Rep is really high on the list. So was being chosen to participate in the Chesterfield Film Company’s Writers Film Project, sponsored by Universal and Amblin Entertainment — and meeting Steven Spielberg. Watching the first broadcast of my first TV script with friends is another, and so is being in the masthead of Cesar’s Way magazine as editorial consultant. Of course, the one I’m proudest of is the one I can’t brag about. I’ve ghost-written a book for a celebrity, which was both fun and challenging.

If you had to go back in time and start over, would you have done anything differently?
Aside from having adopted the healthy lifestyle I’m living now, I would have started to share my work a lot earlier. Although, as I mentioned, I’ve been writing since I was a kid, I really didn’t have the confidence to share it outside of academic circles once I got out of college thanks to an incredible mentor named Jerry Fey.

I would also definitely learn how to be a better networker and salesman from the beginning, but when I was young I was “an artist,” and so considered anything businessy to be beneath me. I was also very shy and introverted — although I’ve long since gotten over those issues with a vengeance. I think the main reason I was like that was that I worried to much about what other people thought of me, not realizing that most people share this fear, and are too busy worrying themselves to really think much of how another person is coming across, provided that the other person isn’t generally being a jerk, of course. 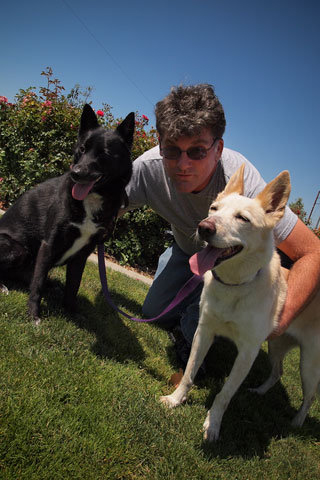 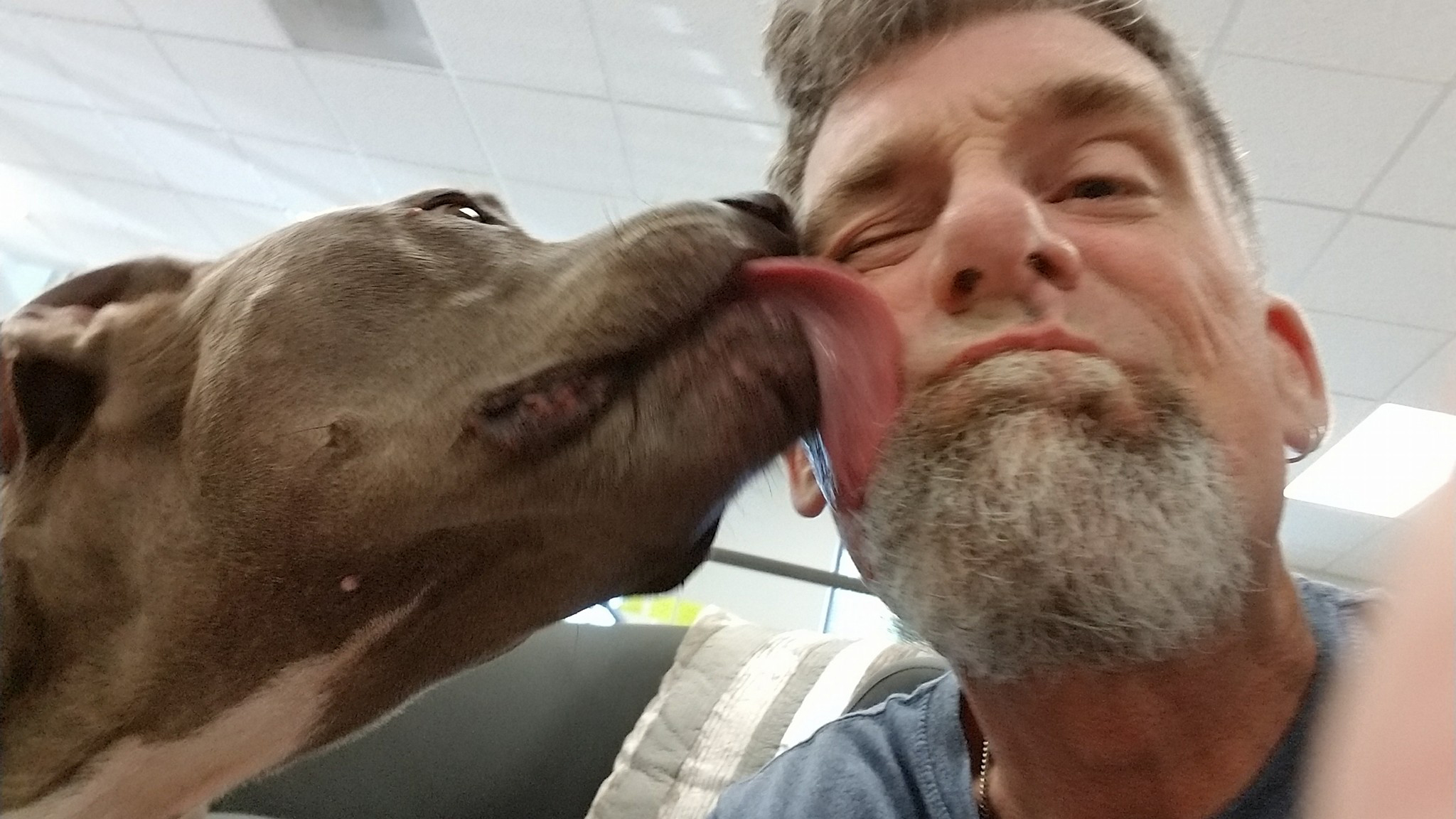 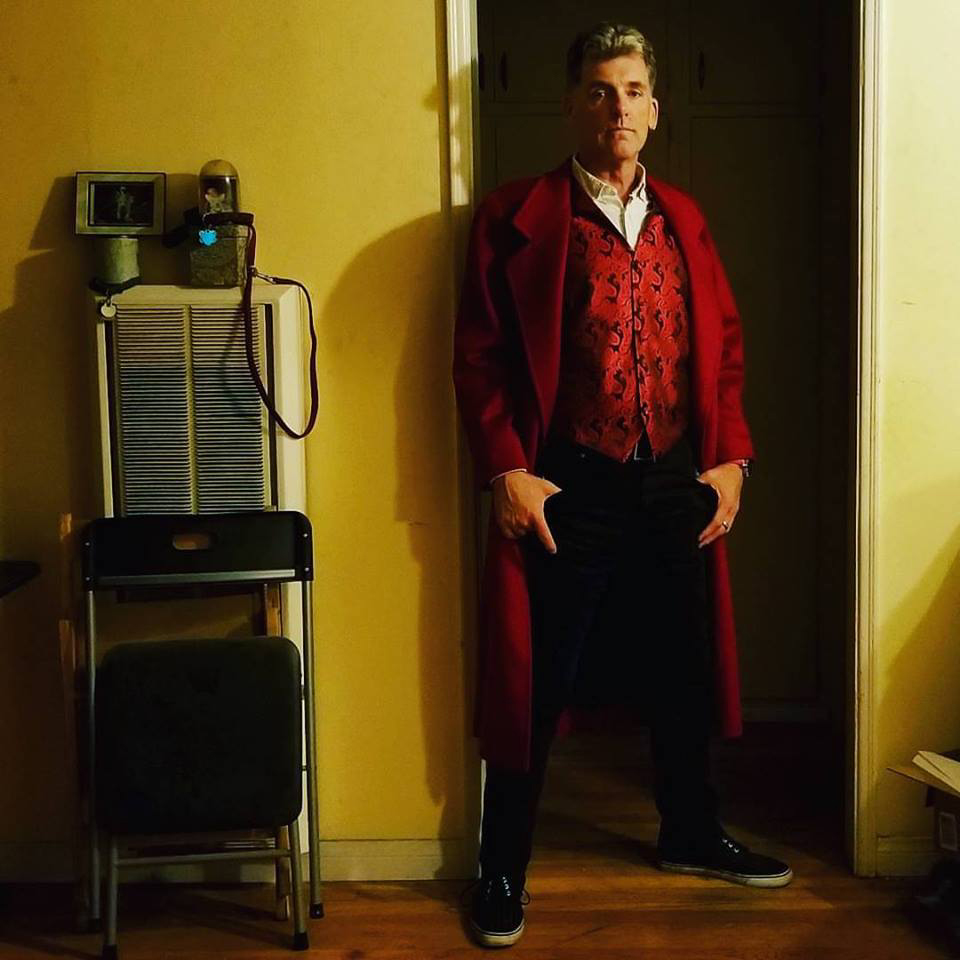 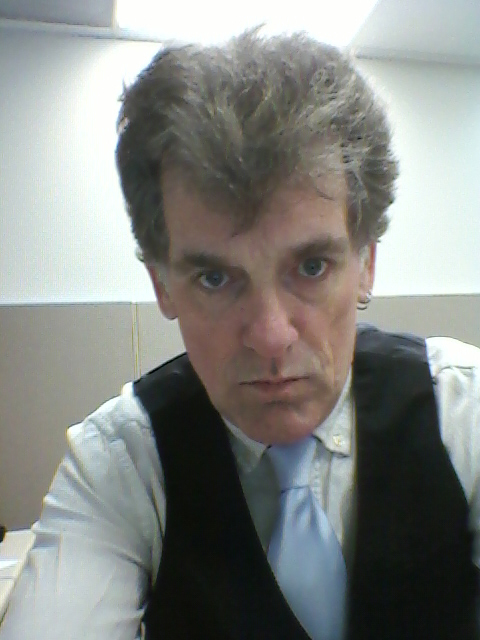 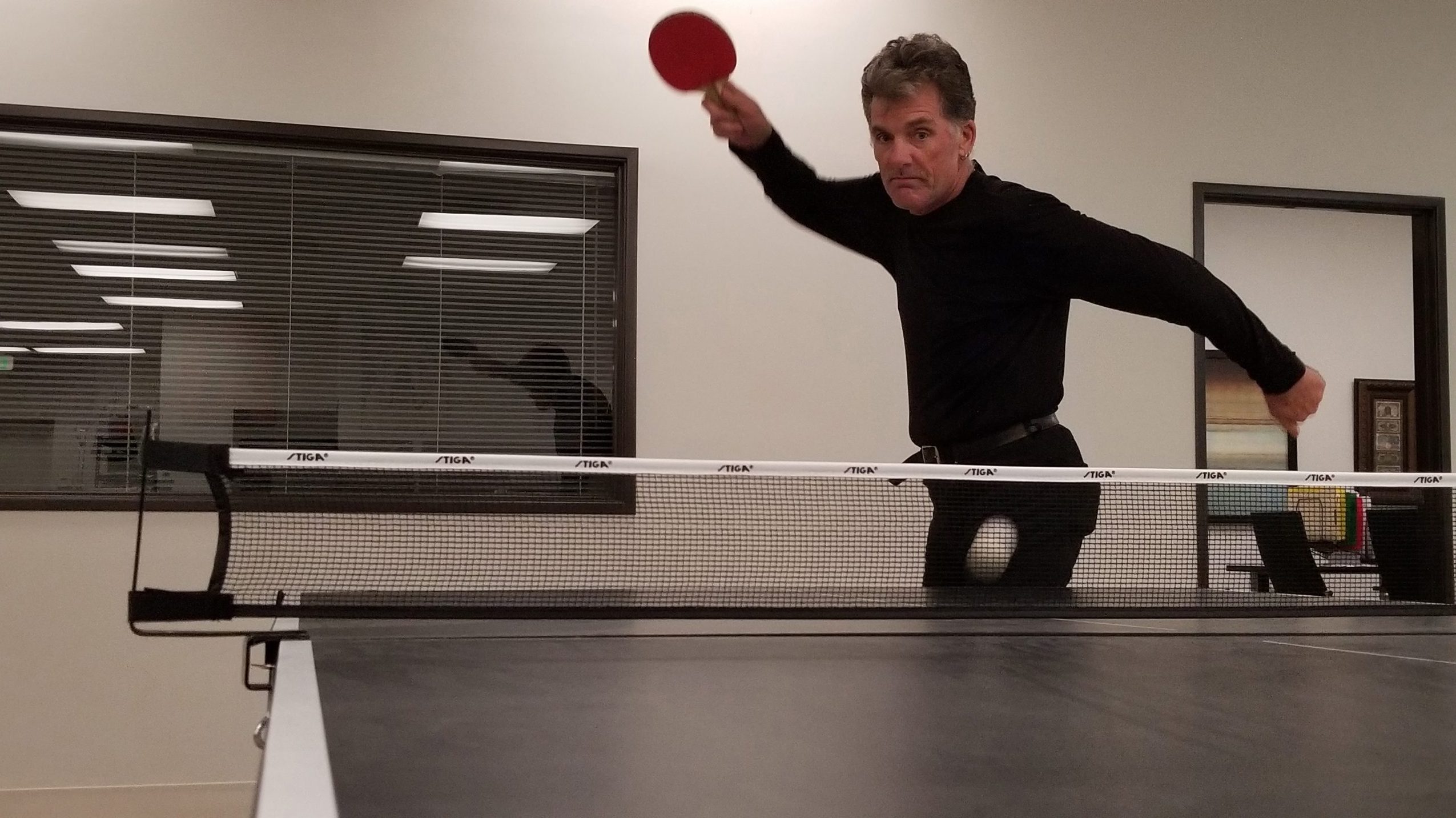 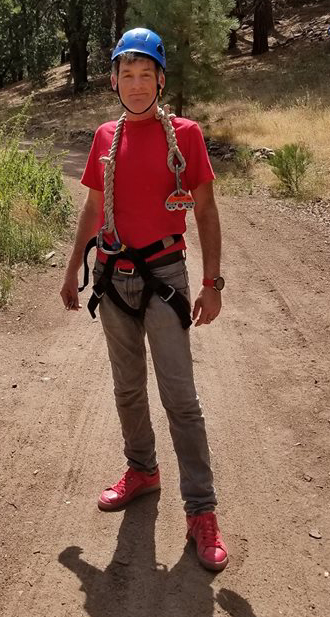 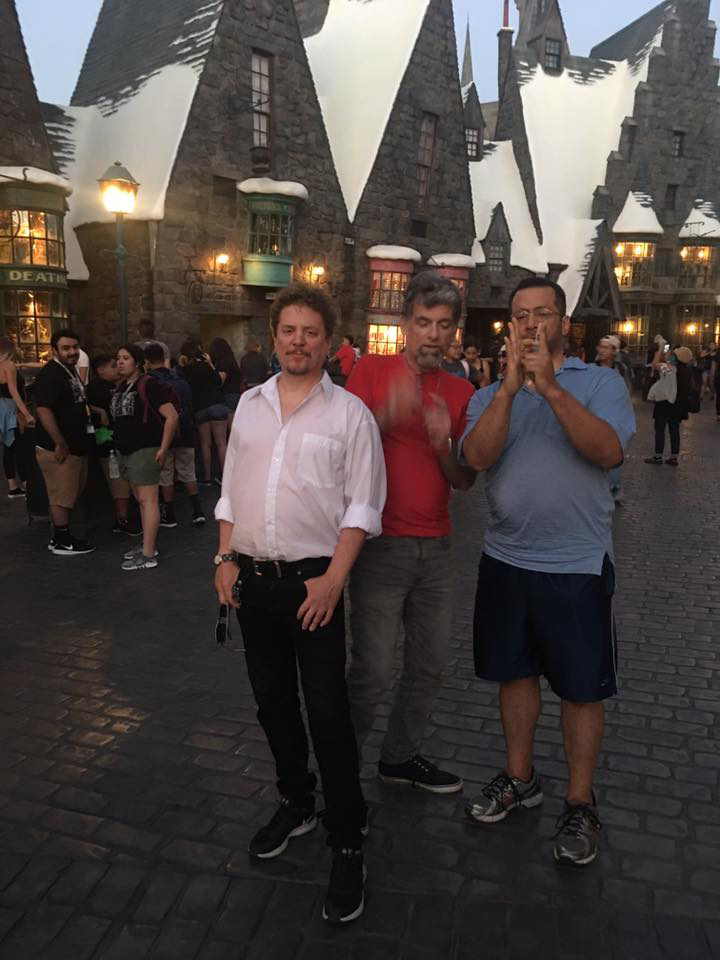