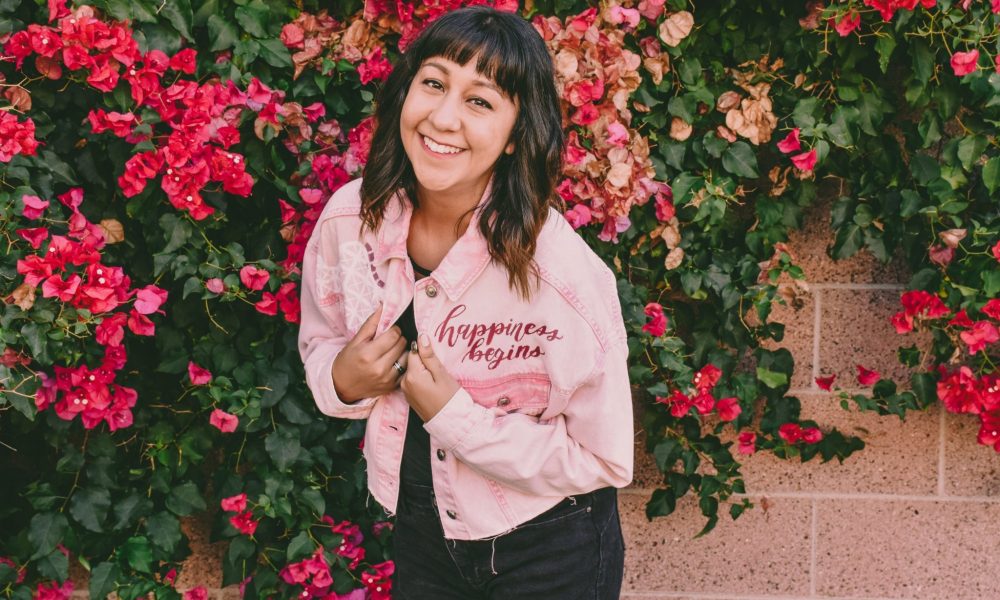 Today we’d like to introduce you to Jolene Ung.

Jolene, please share your story with us. How did you get to where you are today?
I’ve been creating art ever since I was young – both my parents are very artistically gifted and did not shy away from encouraging me to create and cultivate my creativity. However, when I was around 10, I decided to pursue a career in science. All of my choices after that were directed toward a life spent in a lab, researching ways to cure diseases. I attended a math and science-centered high school, where the majority of my student life was dedicated to all things math, engineering, science, biology, and anything else in those fields, minus one teacher. I was forced to take an elective, and biotech lab conflicted with my existing schedule, so I was stuck with art.

I was pushed in ways I’ve never been pushed. I finished my assignments much faster than my peers, and I was constantly given more difficult work to do. I didn’t understand that until many years later. When I got to college, I was pretty miserable. I was the victim of bullying, and I found no solace in my academic pursuit. I was majoring in biology, with a goal to study biochemistry. Eventually, everything came crashing down.

When I hit my lowest low, my mom looked at me and said, very matter-of-factly, “You need to study art. You should be majoring in it. You are an artist. It’s literally who you are. It’s who you’ve always been.” Once I got past my rage (how could she not support my career in science? Isn’t that what normal parents want?), I made the change, switched majors and began shifting my entire life.

In 2008, after my first quarter as an art student, I suffered a tragedy in my family, and despite finding my footing scholastically, my personal life went up in flames. My dad went into cardiac arrest while I was home for winter break, and suffered severe brain damage due to the lack of oxygen to his brain. He went into a coma, and we were told he would never recover.

My life changed drastically, but I was able to find catharsis in my art-making. I was learning how to adopt the identity of Artist and learning to find my voice in my creation.

Fast forward to 2014: I’d been out of college for a few years, graduated from Bible school, and was taking strides in becoming the woman I’d always wanted to be. I found new strength in my faith and felt like a totally different person. It was then I decided to take the leap and open an Etsy shop to do something with my work.

For years, friends and even strangers would encourage me to sell my work, but I was always too shy to do it. When I opened my Etsy shop, I spent a long period of time experimenting, both with my work and with my new business. Since then, I’ve reached out to some shops in Long Beach to have my products sold, I’ve built my social media identity, and taken some classes to hone in some skills I’d always been interested in, like watercolor and lettering.

Overall, has it been relatively smooth? If not, what were some of the struggles along the way?
I don’t think I’ve ever heard of any maker describing their road as a smooth one! There are still a few things I struggle with often: comparing myself to others on social media, having a healthy work/life balance, and staying inspired.

Quirks & Smirks – what should we know? What do you guys do best? What sets you apart from the competition?
I began making greeting cards, but I’ve expanded to art prints and a lot of custom work ranging from tattoo designs to painted jackets. My cards are known for their quirkiness, honesty, and uniqueness without jumping onto today’s trend of vulgarity, but I think recently I’ve become much more well known for my fan art.

Fan art is a dirty phrase for some, but my friends have always told me I “fangirl in style.” I don’t think we should belittle someone for being a fan of an artist. In fact, some of my best work has been created because I was inspired by a song, a band, an author, or some other kind of artist. I’ve even gotten to work with some of my favorite Olympic athletes because they loved my fan art so much!

What is “success” or “successful” for you?
Success is difficult for me to define – I think its meaning evolves for me. Sometimes, it’s defined by my own satisfaction after I create something, but sometimes it’s how much impact it has on people. I do love bringing joy to people through my work – that’s definitely a consistent measure of success for me. 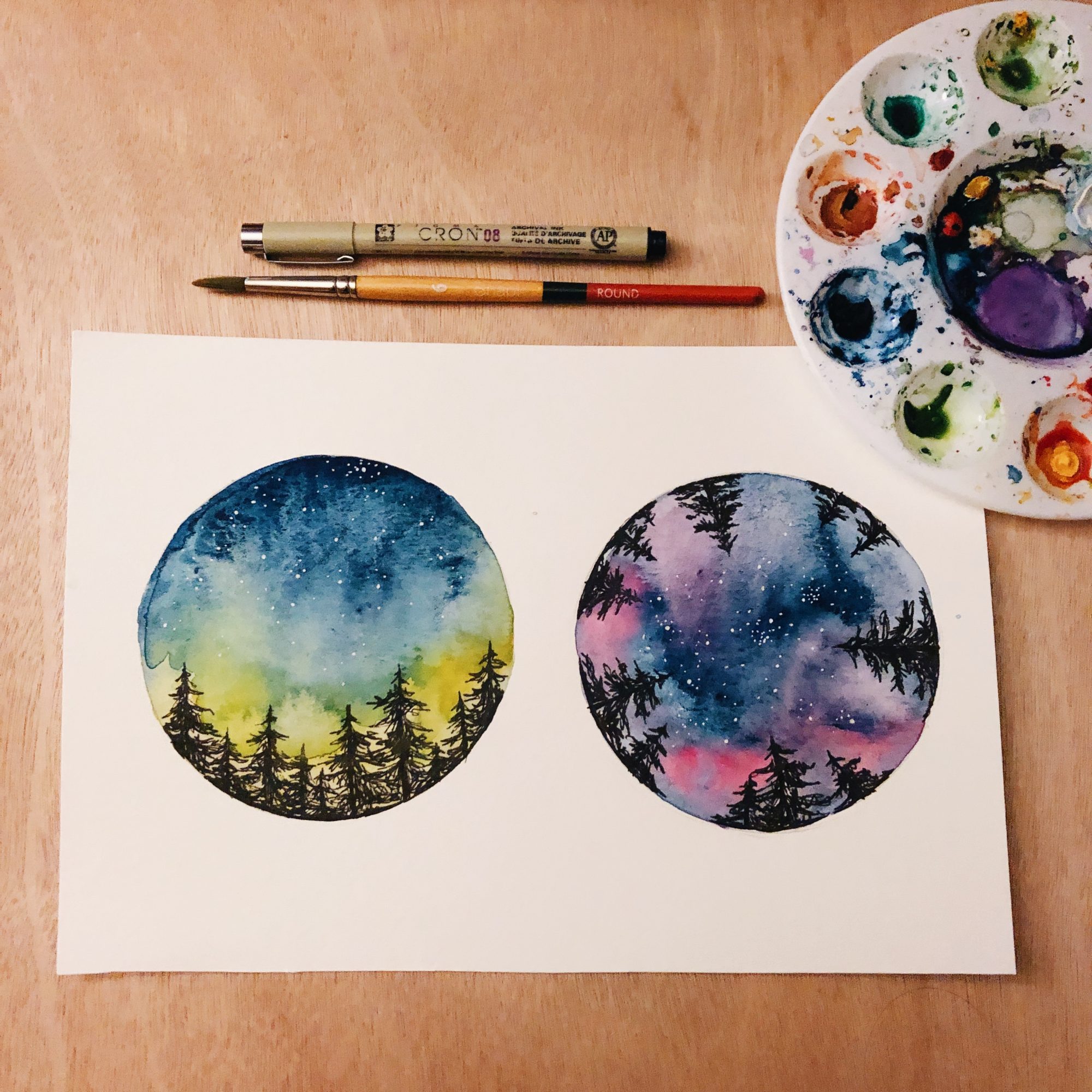 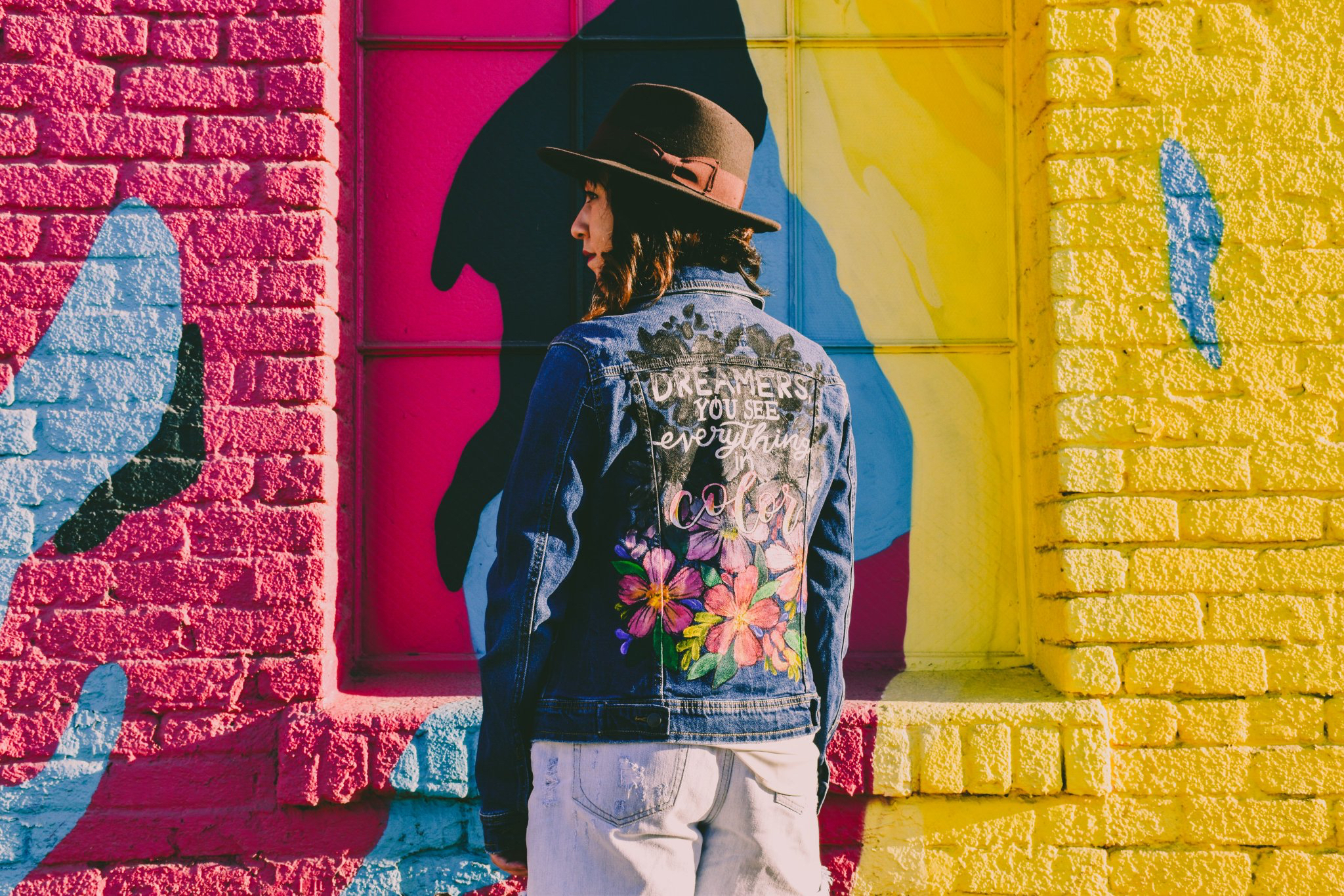 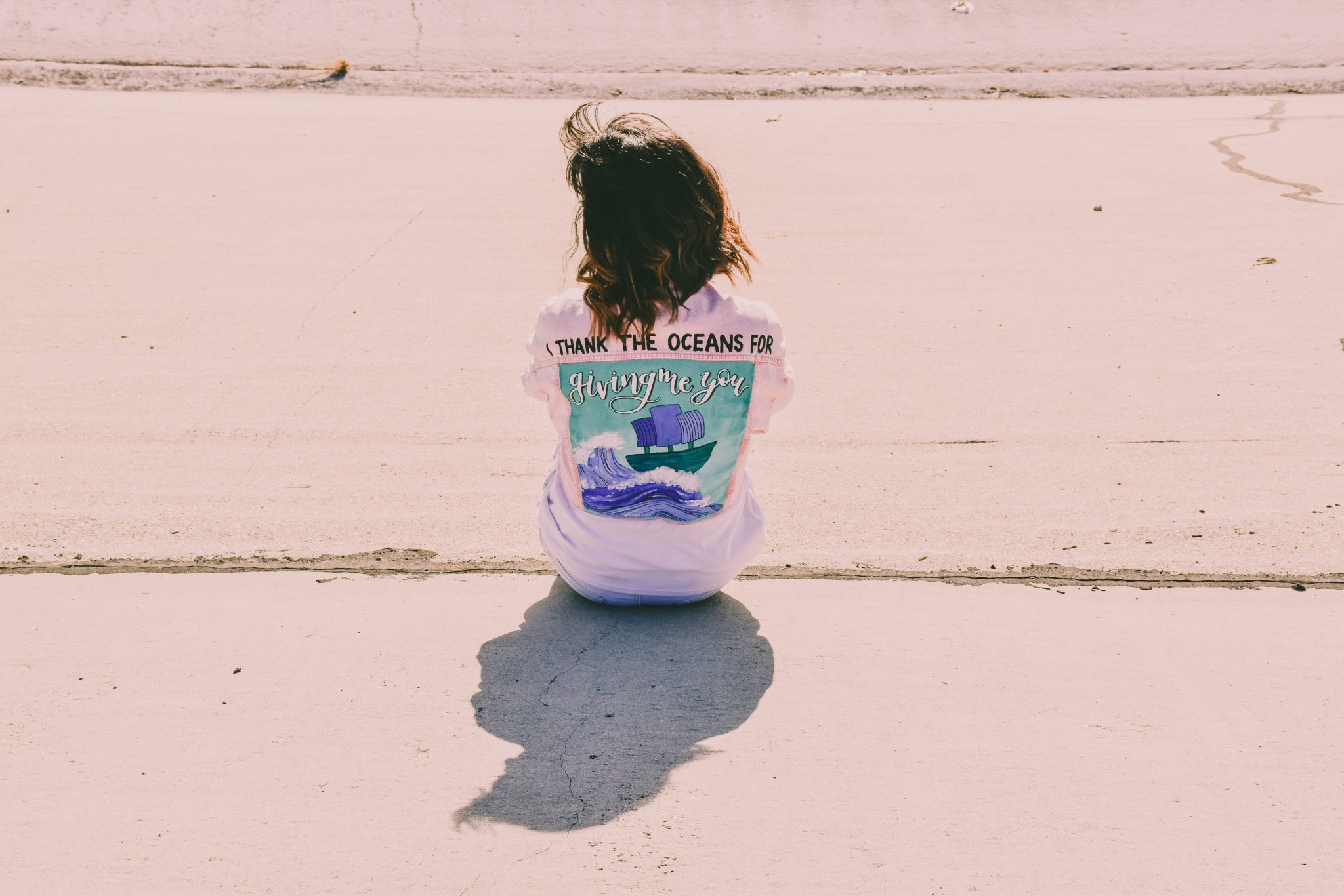 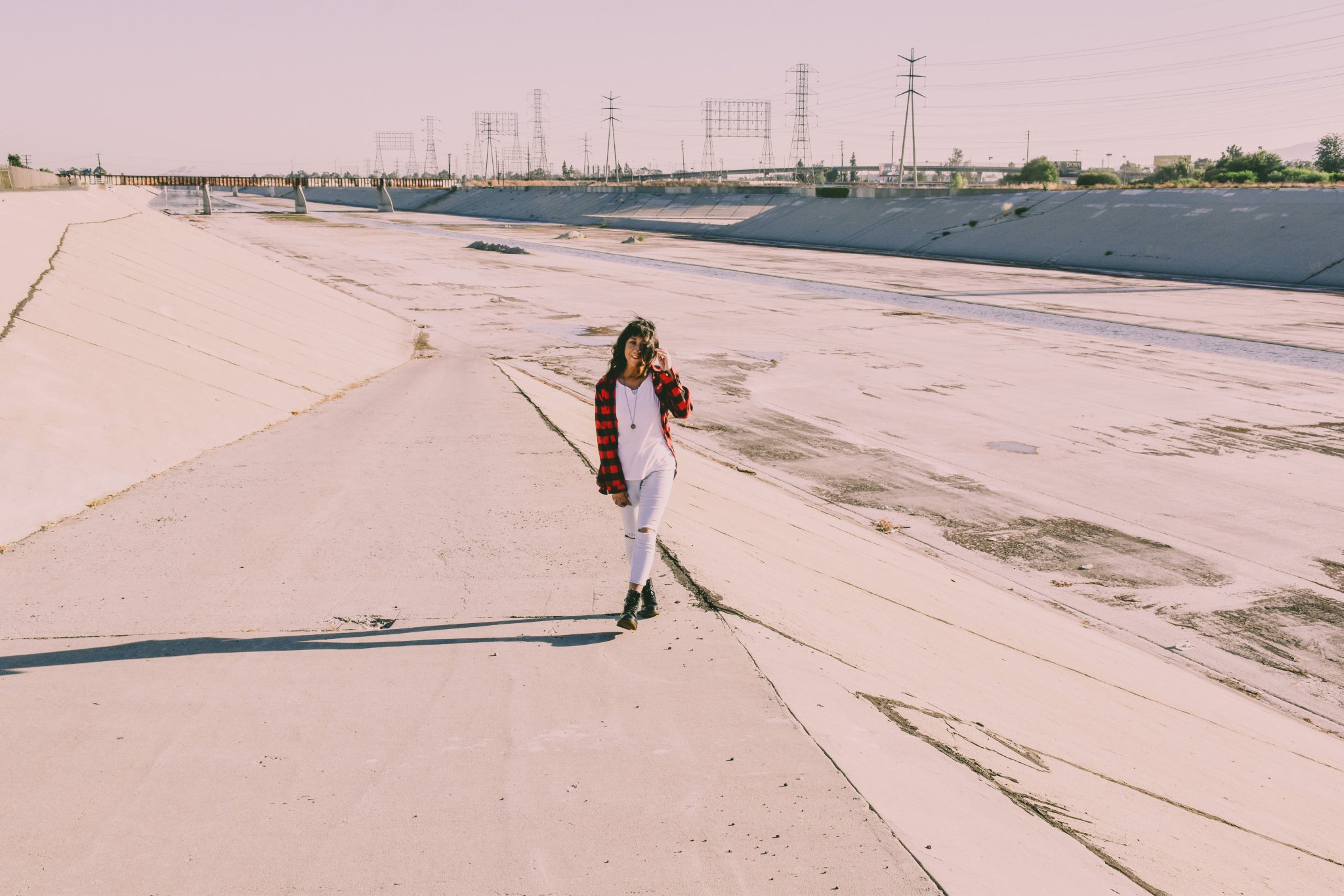 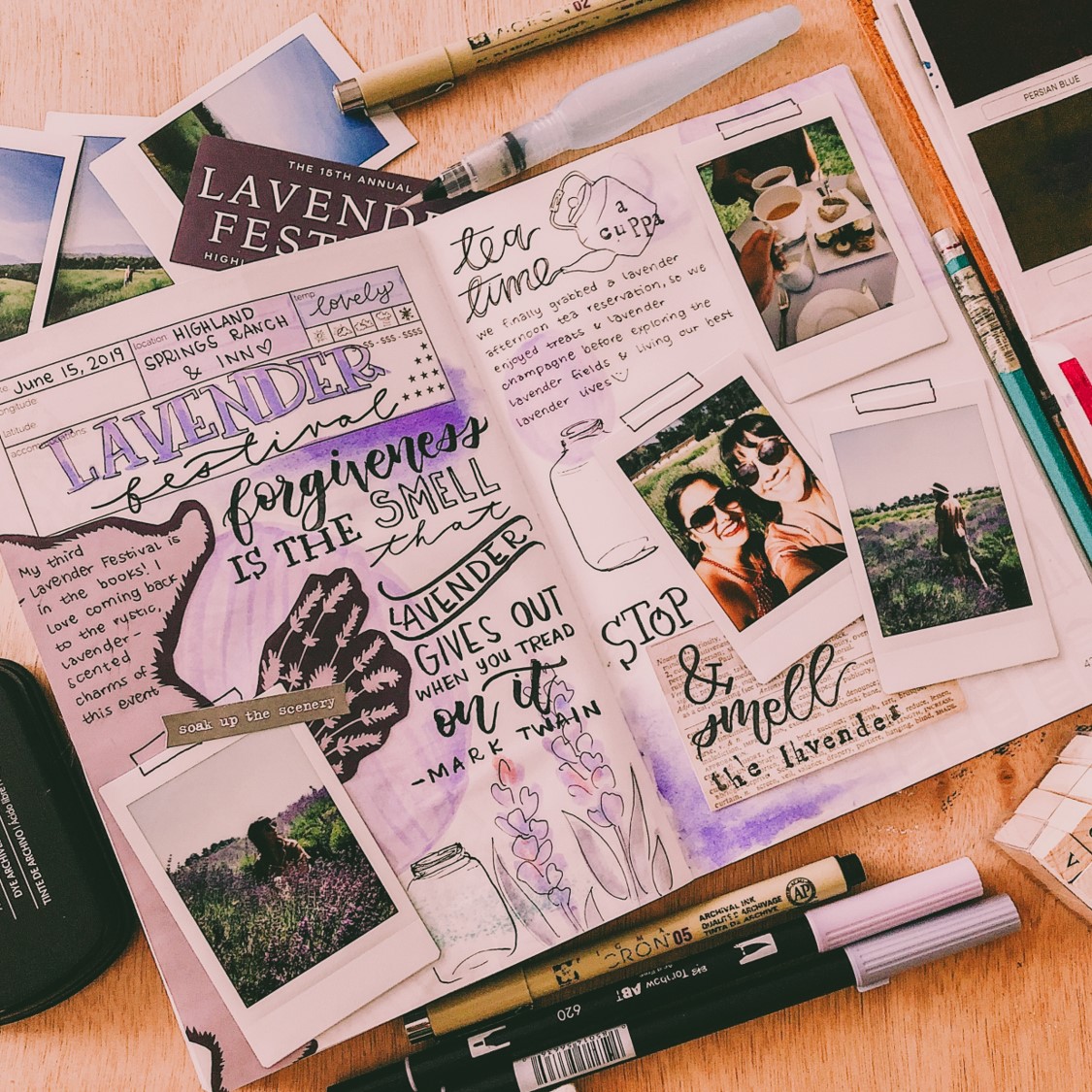 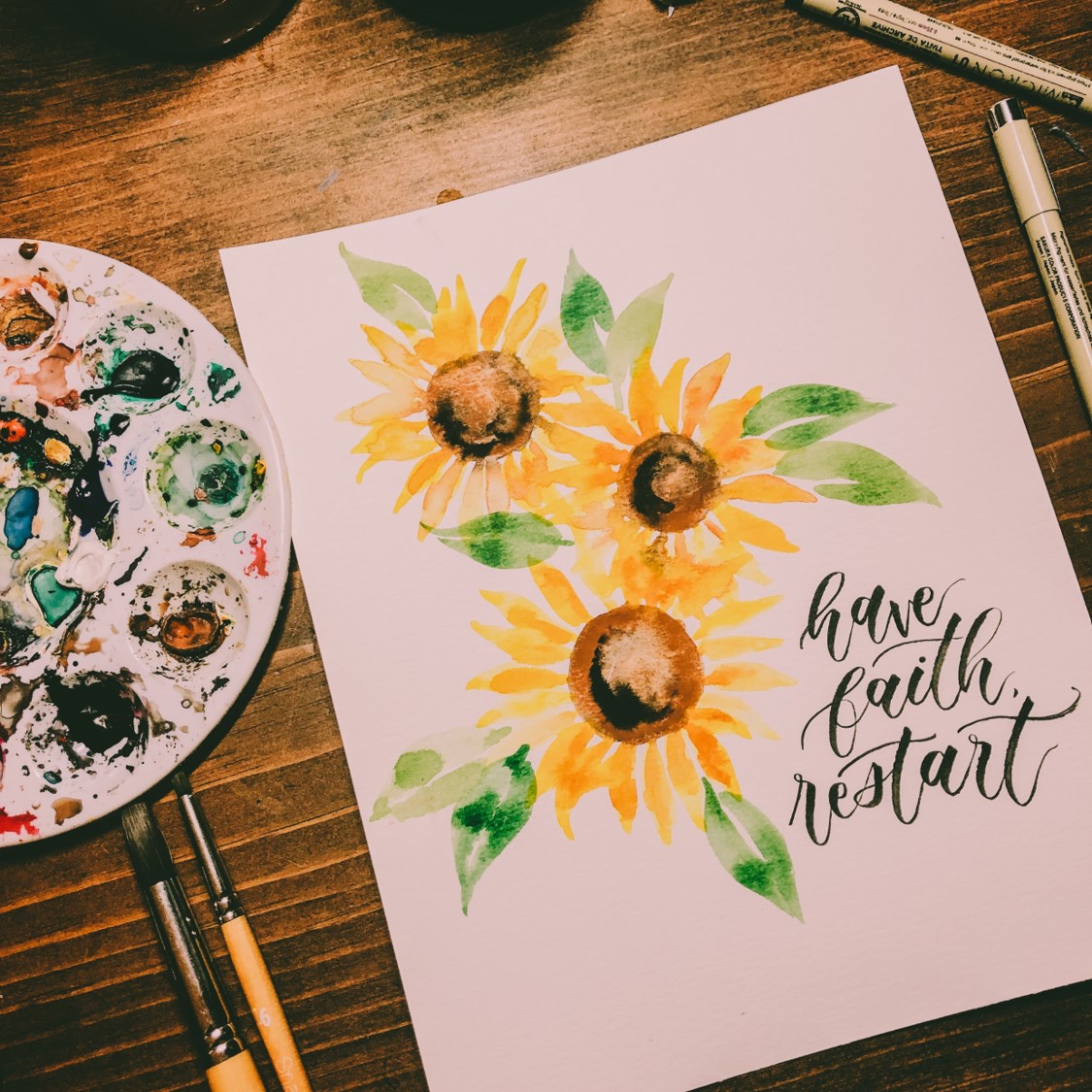