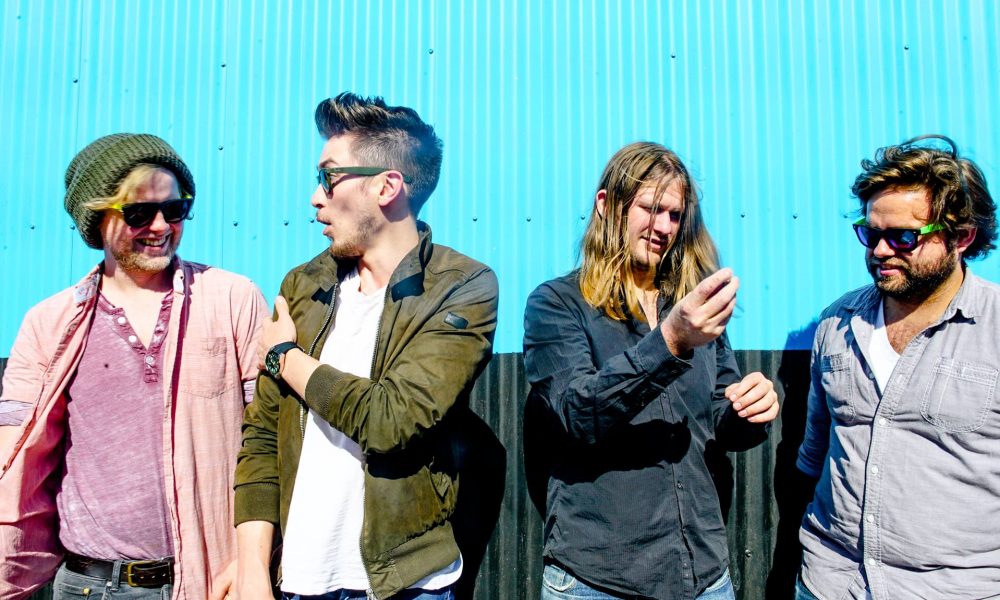 Every artist has a unique story. Can you briefly walk us through yours?
It started in 2011 when I was studying music in Los Angeles. To keep myself from going insane playing the same songs over and over again during my studies, I would take breaks and write my own songs. A lot of them are the songs that wound up in our upcoming album “Summerland” which is coming out in September.

I started performing at open mics and realized that the songs needed a bigger sound, so I called up some people from school and put together a band 2 days before a charity concert that I had been booked for. I decided at the last minute to name the band “The Evening Guests” after my grandfather’s radio show “Jonas’s Evening Guests” which was popular in Iceland. He had recently passed away so I wanted to honor him.

2 weeks later, Gerard Uht and Hsiang Han Lin joined the band and we booked studio hours to record our first EP “Not in Kansas Anymore” which came out in 2013 with great feedback from our fans. Alec De Kervor and Kevin Summers joined us and we started touring. We playing several shows in the greater Los Angeles area as well as around the east coast and Iceland.

It was always in the talks to make a full length album that summarizes my first few years living LA being a struggling artist with depression living 4,000 miles away from my family and friends. It was always my dream to put together a concept album, the type of album you can play back to back and form a story (I’m a bit of a theater nerd). So we got on Kickstarter and successfully raised $12,000 to record, produce and put out our first full-length album “Summerland”.

Please tell us about your art.
We write songs about subjects you don’t typically hear in top 100 radios like depression, addiction, politics and the joy of a lover at the end of the world. Most of our songs talk about pretty heavy subjects but they’re performed in a way that can appeal to pretty much anyone. The way we write is very much influenced by the writings of Lennon and McCartney with a dash of Tom Waits and The Lumineers.

Given everything that is going on in the world today, do you think the role of artists has changed? How do local, national or international events and issues affect your art?
These days, we’re all so numb and jaded from all the information we have access to that I think we need artists now more than ever to bring some color and humor into our lives. I think we can all agree that we live in some dark times with technology that gives literally anybody a public voice to express their anger and frustration towards those dark times.

We try to play that into our lyrics as much as possible. Usually the lyrical content depends on my current state of mind. One of the songs on our upcoming album includes the words “Day or night we’re trying to get by but we might as well just roll over and die. Our hearts say yes but our minds say no, what a show”. I wrote that song 10 years ago about the market crash in Iceland and the spectacle it followed, hence “What a show”. The reason we decided to include that song in our album is that these words reflect on the current state of the world now more than it did back then.

How or where can people see your work? How can people support your work?
You can find us on pretty much any social media platform (including Myspace) but we’re mostly active on Instagram and Facebook. You can also visit our website www.theeveningguests.com. All of the songs we’ve put out are available on every streaming platform. We just recently put out a 3 song single called “Trilogy” which includes 3 songs that will be on our record “Summerland”, which is set to release September 10th of this year. We also just put out a lyric video on YouTube to one of our songs “Last Amends”.

The best way to support our work to simply listen to our music, like, share and tell your friends about us. 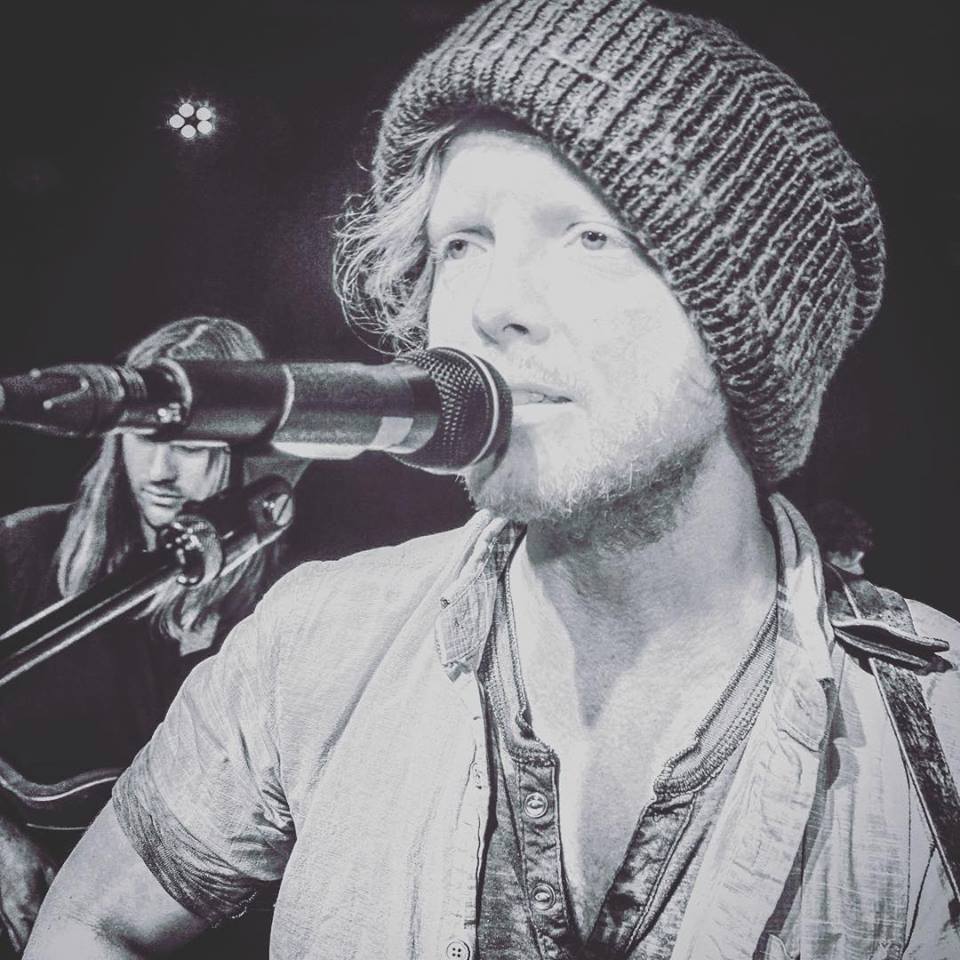 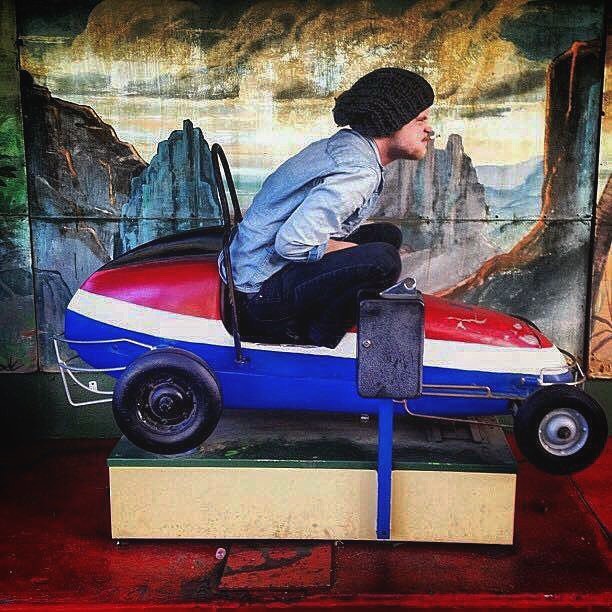 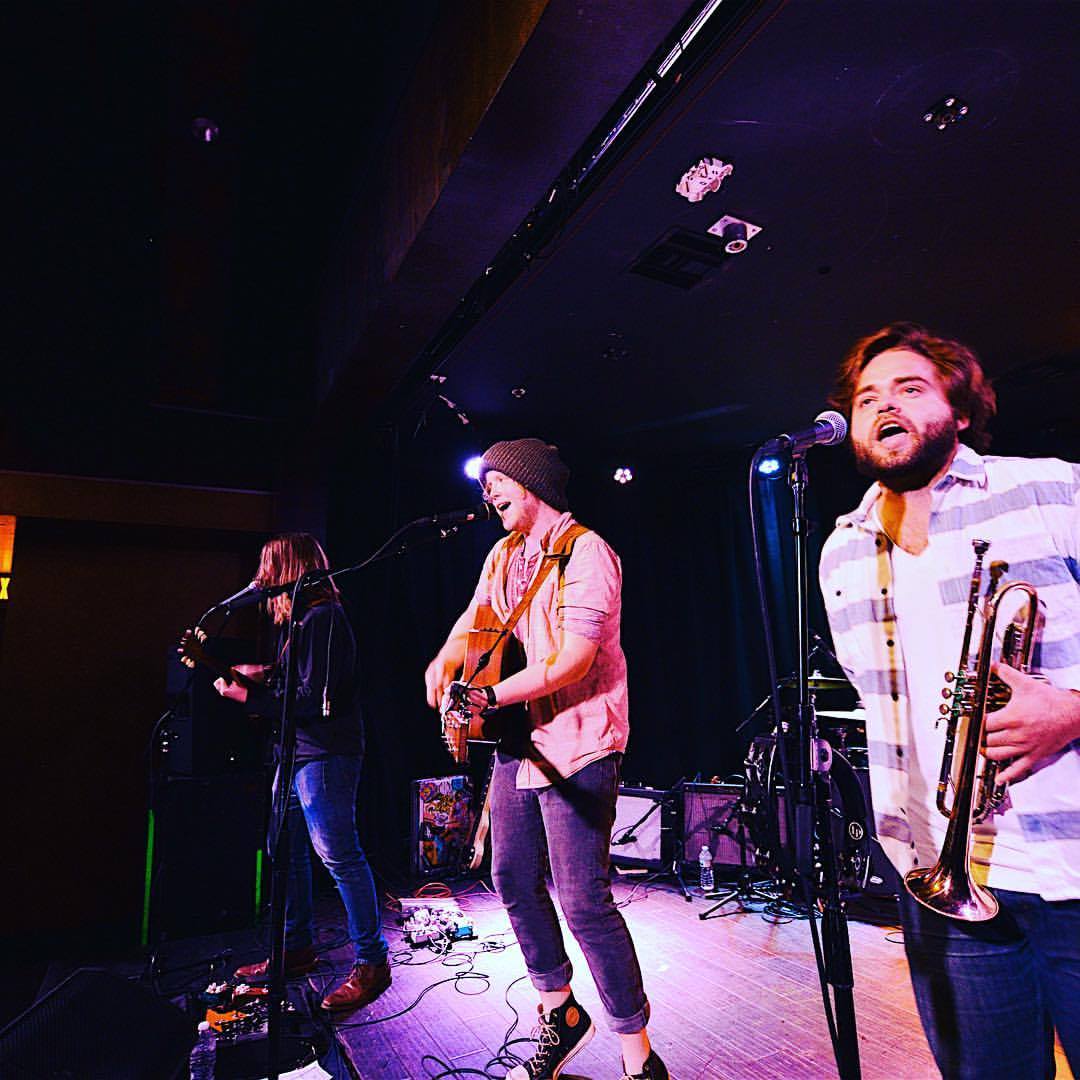 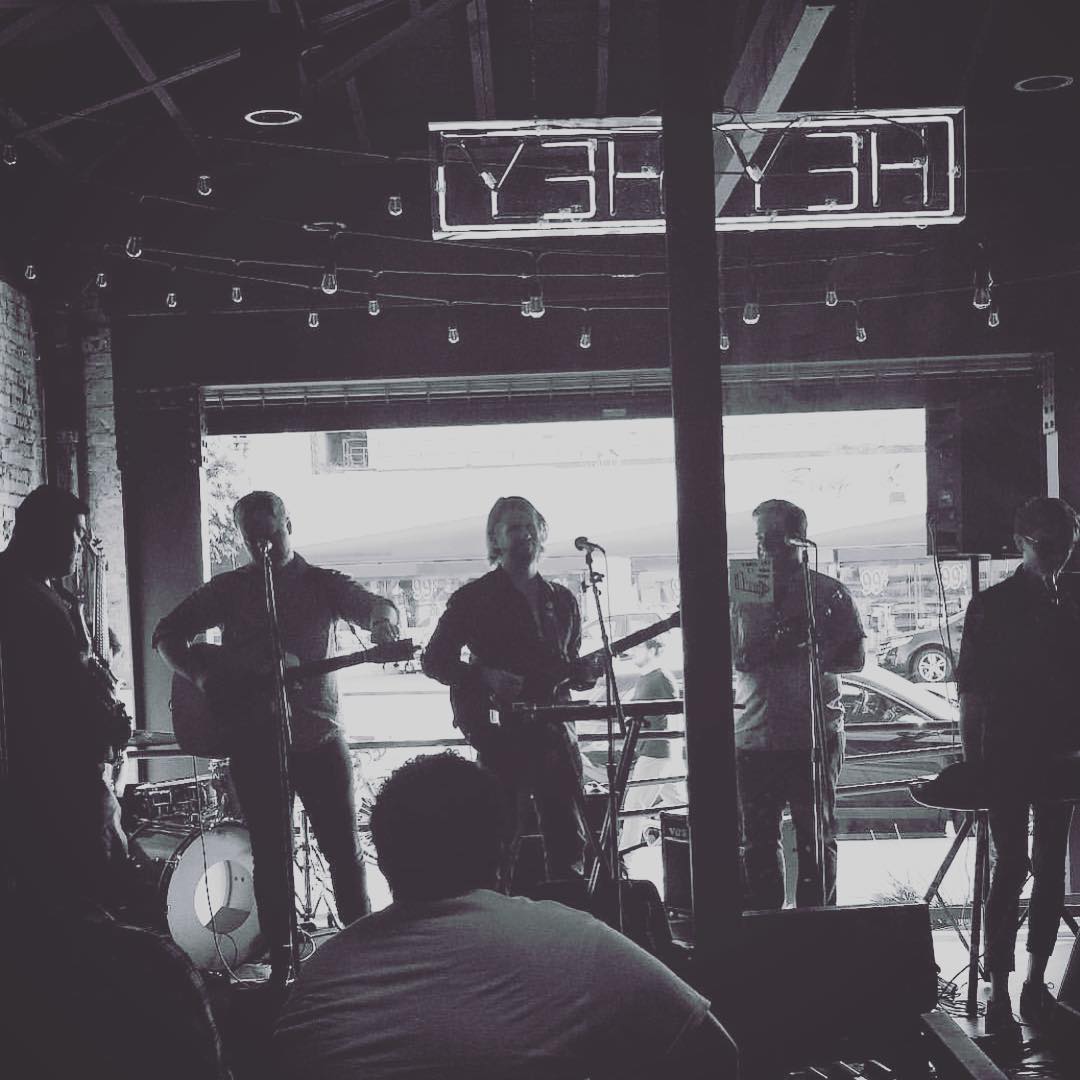 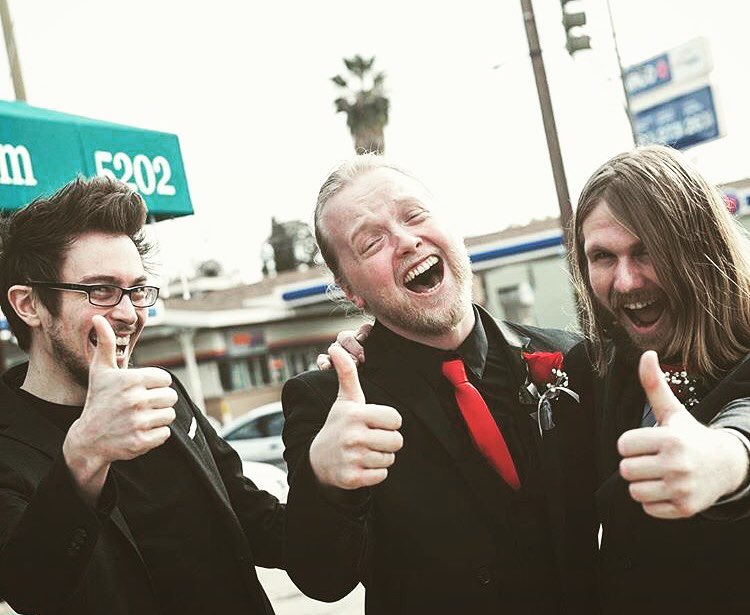 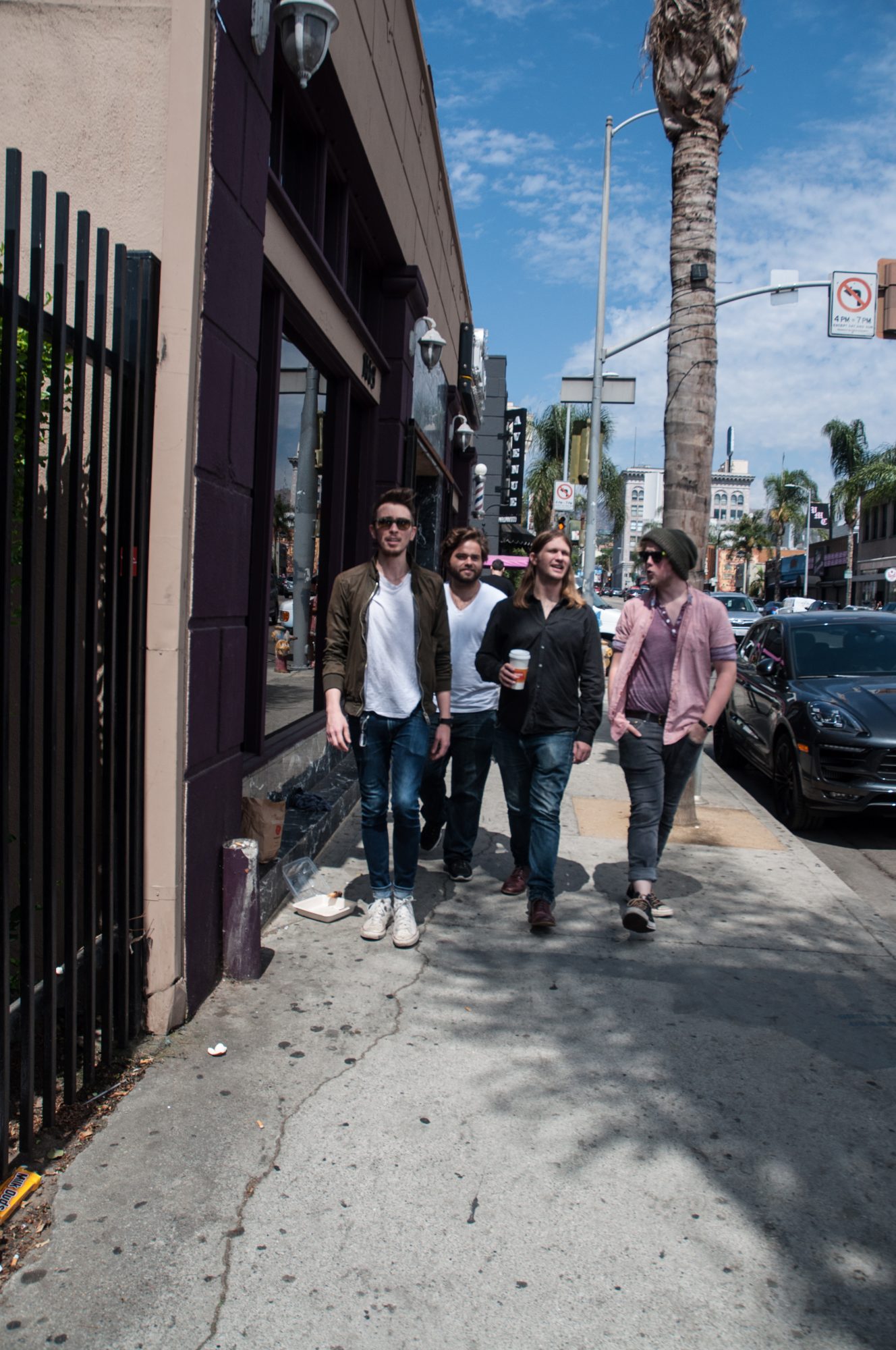 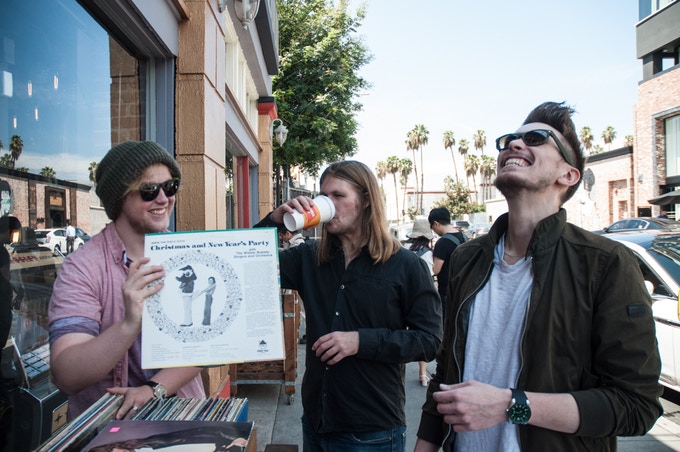 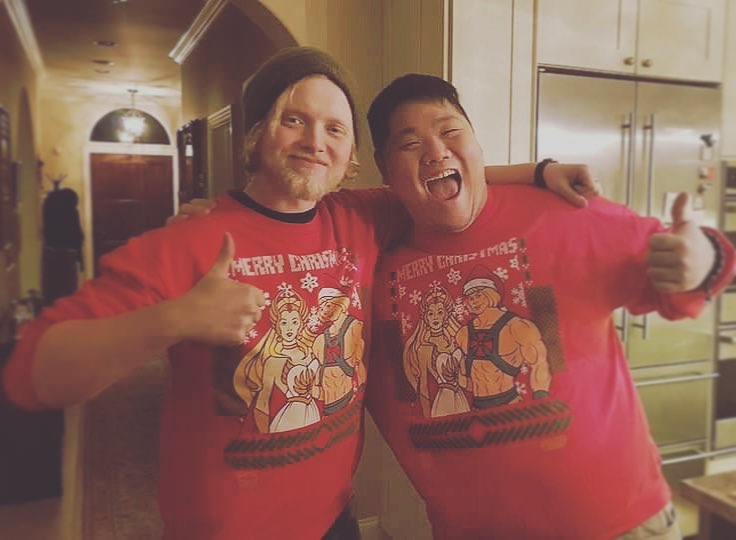