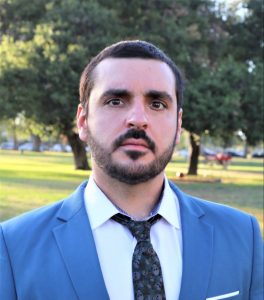 Today we’d like to introduce you to Johnny Tisa.

Johnny, can you briefly walk us through your story – how you started and how you got to where you are today.
It was all contrived from where I wanted to be when I was a kid growing up in this small town in Florida Called “Niceville” (which does exist). Running around as a boy with my brothers re-enacting our favorite 90’s movies and letting our imaginations run wild.

Then that creativity soon poured into music which has always stayed with me until now. Growing up playing saxophone then rebelling and playing guitar once I got into college. Then I eventually got accepted into Florida State University after high school and instantly went to the Film School office, which I pretty much got laughed out of for not having anywhere near the portfolio they were looking for from a freshman. I eventually got filtered off into the communications program and graduated with a Bachelor’s in Psychology and Communications. Then sought out on a brief stint in Tallahassee making home movies, documentaries and continuing to play in bands throughout the area until I decided to go back to school and get my Master’s at the University of Central Florida.

Again, I attempted to get into the film program and couldn’t make the cut. I found myself back in another general communications program. Which at least I was satisfied for getting accepted into a graduate program. That led me into my first career in entertainment which was at a radio station. I was cutting together voiceovers and local commercials and eventually had my own show. At the same time, I was taking acting classes after grad school. It was there I got experience in front of the camera as well as teaching myself everything I could about production. I had two brothers living in LA and San Diego for a few years who were also in film and media. I would visit them every year until finally I said screw it and bought a one-way ticket out to Los Angeles to see what it was all about.

I’ve been here for about six years and have gained some experience on and off the camera and every opportunity (whether big or small) has been phenomenal. I’ve been able to make a decent living doing video and design work for the legal industry. I’ve been able to make a pretty good living at it. Things like piecing together videos, interviews, re-enactments, etc. to be used in and out of the courtroom. I’ve also put together numerous presentations for attorneys to use in front of a judge and jury. It isn’t always as interesting as it sounds but it did teach me a lot about using a camera, video editing, photoshop, animation and a lot (A Lot!) of power points. All the while, I was always able to do my creative projects on the side. I’ve been able to help out on many pilots, I’ve had experience editing on anything from acting reels, commercials and films and also be the personal videographer for events and red carpet interviews. That brings me up to where I am today. I still continue to do work in the legal industry but am also able to make a living continuing to do my passion, film.

Has it been a smooth road?
About as smooth as sand-paper! There’s nothing special about my struggles, I’ve pretty much faced the same challenges as everyone else fighting the dream out in the Los Angeles area. It’s been overcrowded, hard to work on your own stuff because everyone else only wants to talk about or work on their own projects. But the easiest way I found to get anywhere out here, besides just having ambition, is make connections! Make friends help them out with their struggles and projects and don’t be afraid to do pro-bono work so you can start building your portfolio and have a bag full of “favors” to use while building your business…HA!

So, as you know, we’re impressed with Tisa Film – tell our readers more, for example what you’re most proud of as a company and what sets you apart from others.
My company isn’t this huge LA production company striving to work on and sell the next big Netflix show or feature Film. It’s a great dream and I know that’s what we all in the industry like to strive for. What I offer is more of a mom and pop operation. I usually handle all the filming and editing myself. Technology has advanced so much that it doesn’t take a huge production crew in order to create a clean high-quality video.

I do offer my service in conjunction with or to be a hired gun on larger productions, but I usually focus directly on the consumer. Some of our services include filming and putting together commercials for websites or YouTube demonstrations; Video editing and graphics; filming interviews; making animated videos; being a hired videographer for personalities at events and conventions, movies, shorts and music videos; or anything else my client may need to get their content out into the world.

The reason why I like doing a lot of the work personally is because I am a firm believer in quality over quantity. I’m able to make every video unique by putting my own creative spin on the filming and editing. Also, coming from a music background, I greatly enjoy putting together my own arrangements for scoring and background music on my products. Also, since business has been slow due to the quarantine, I’ve been able to write my own EP based on the isolation experience and have been doing the pre-production work on my own pilot, both of which I hope to release by the end of the year under “Tisa Film.”

Let’s touch on your thoughts about our city – what do you like the most and least?
So many different people, so many different stories, and tons of opportunity. Plus, I think there’s so much beautiful landscape and thousands of areas to get great shots. I hate traffic, I’d much rather work all day editing at home then drive around to different sets and locations. I’ve always strived to stick out and never want to get lost in the crowdedness of LA. 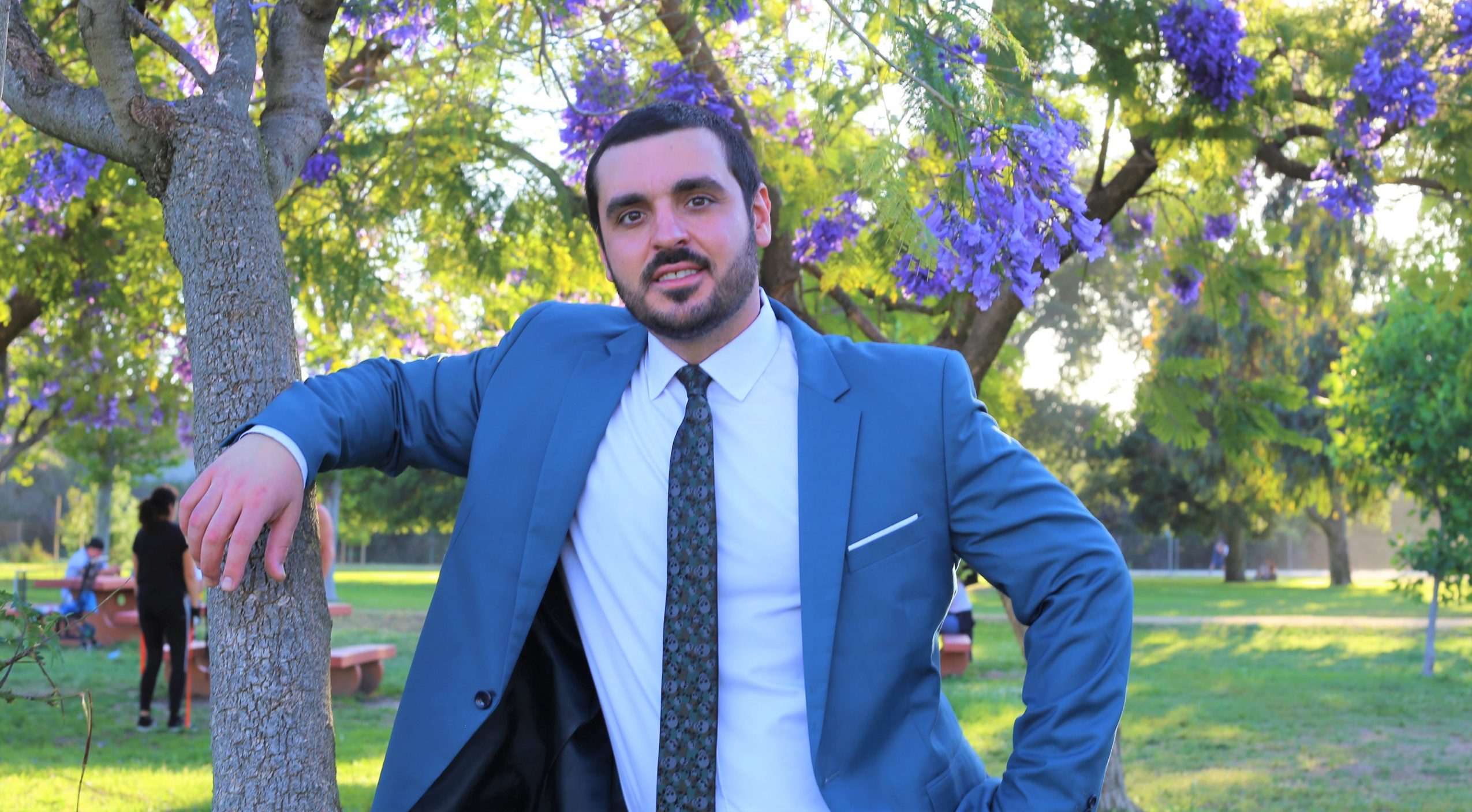 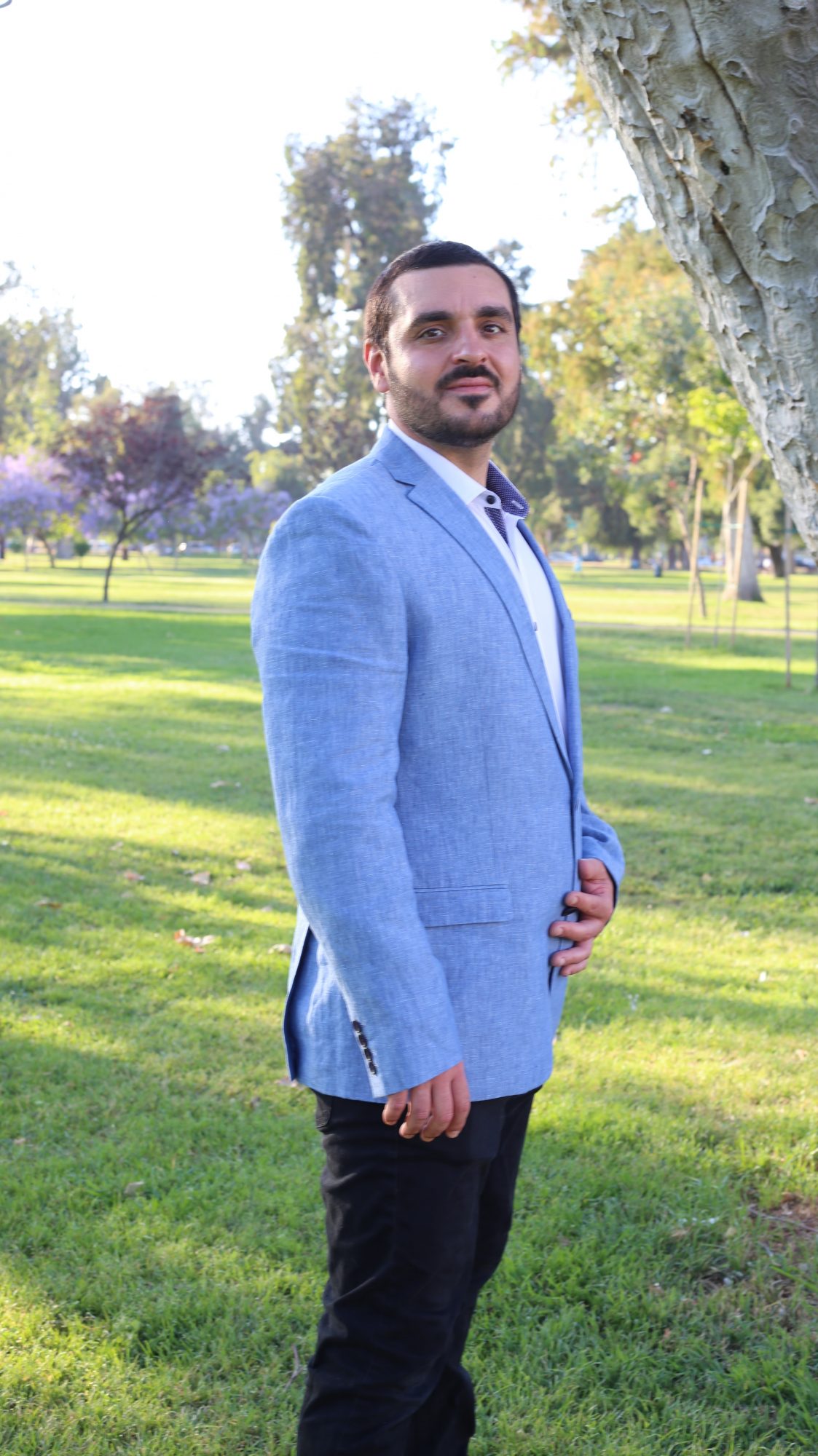 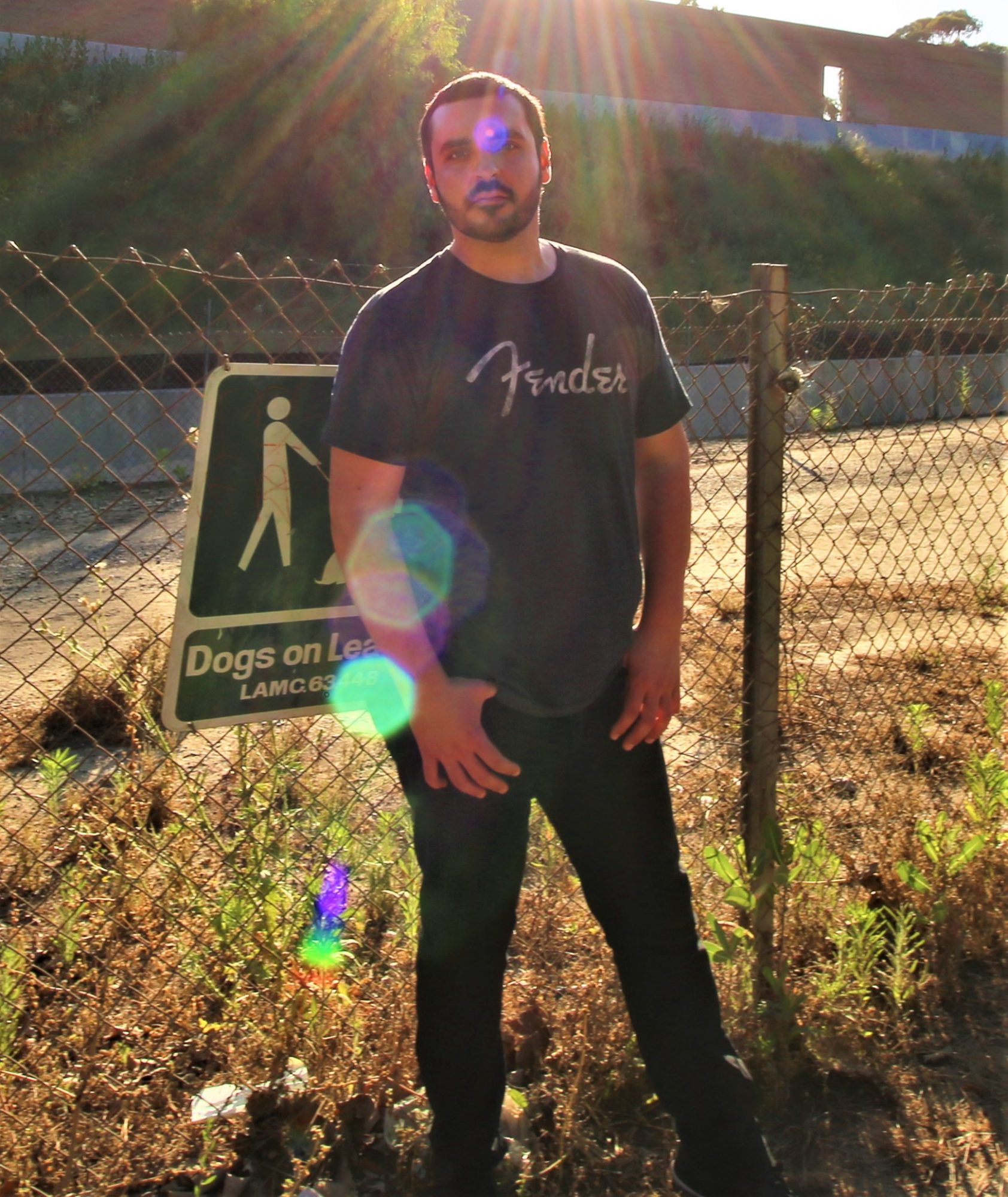 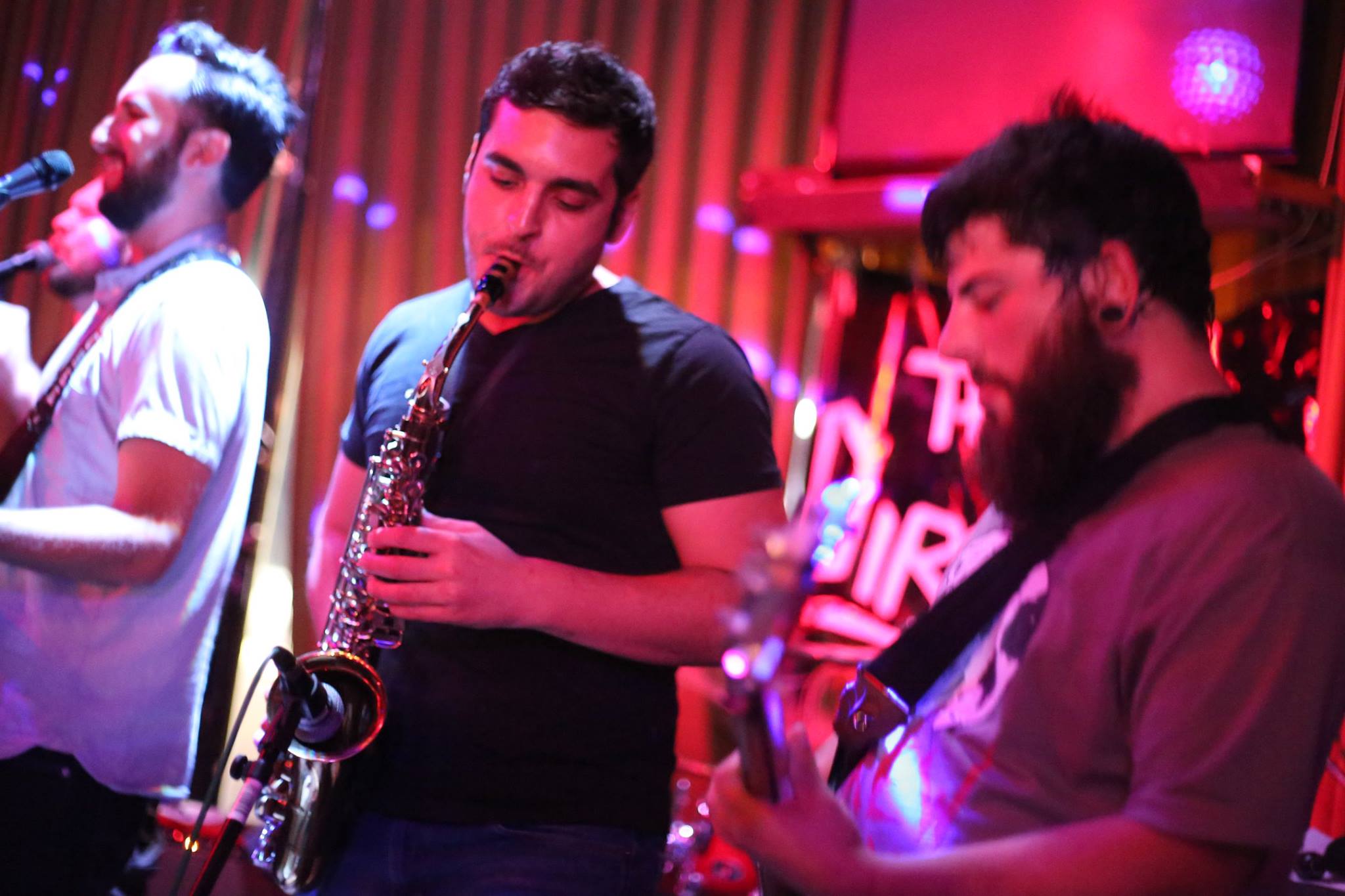 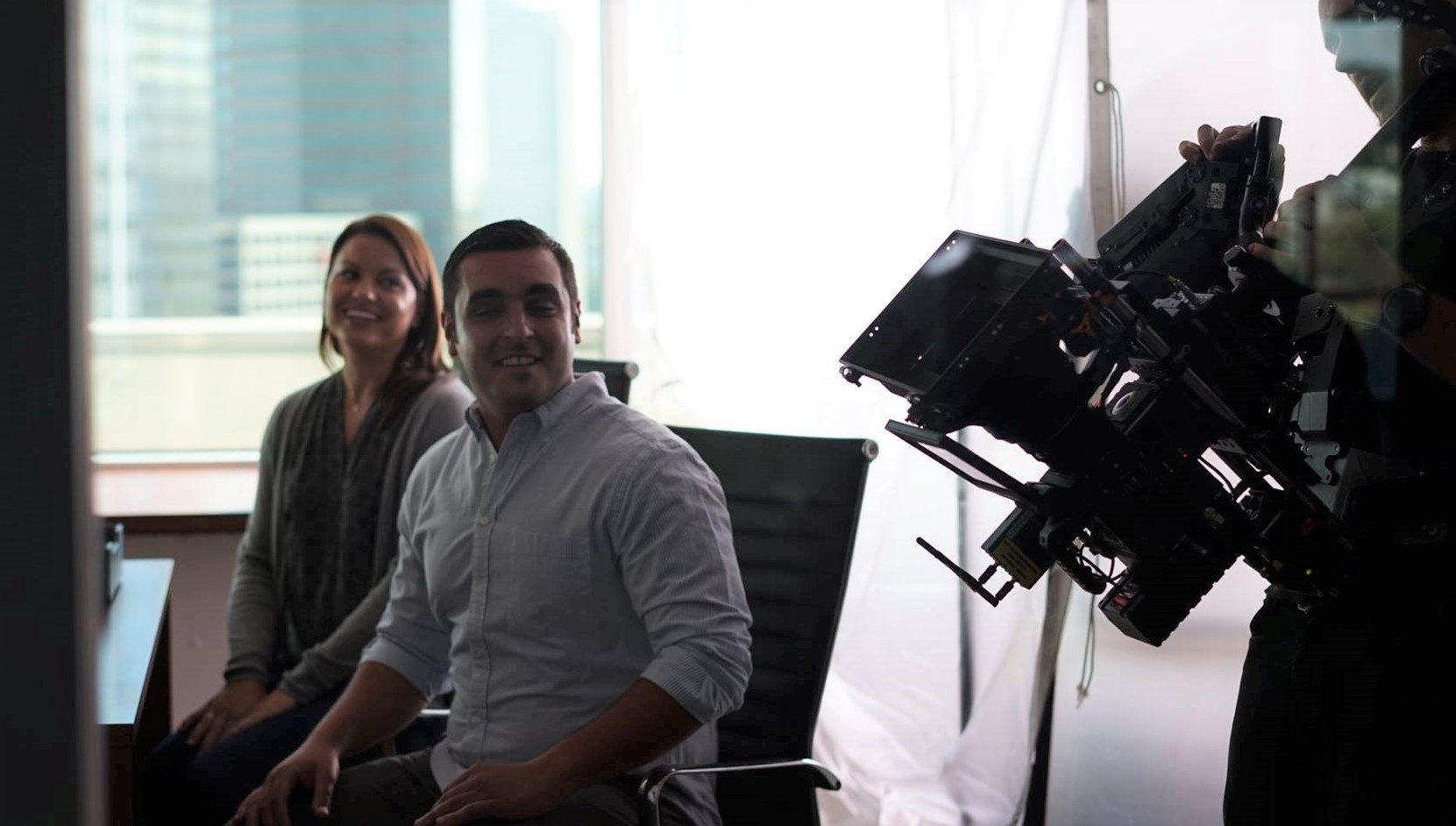 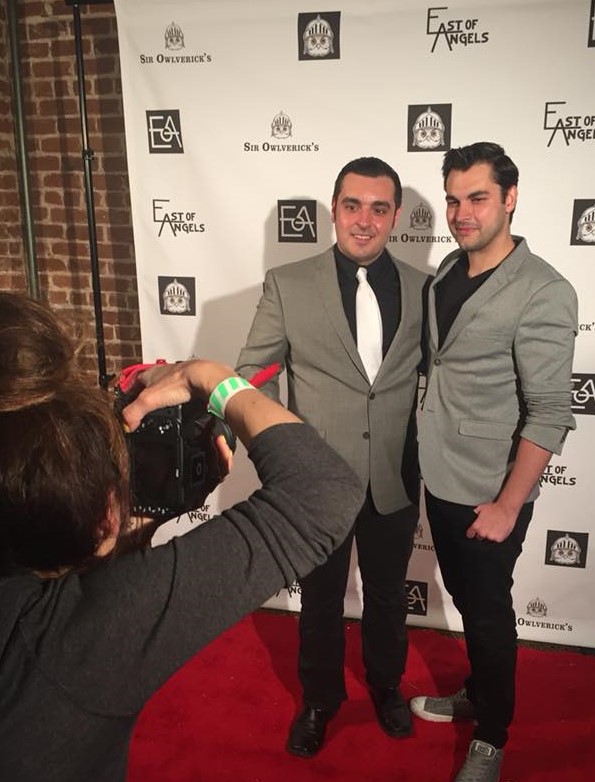 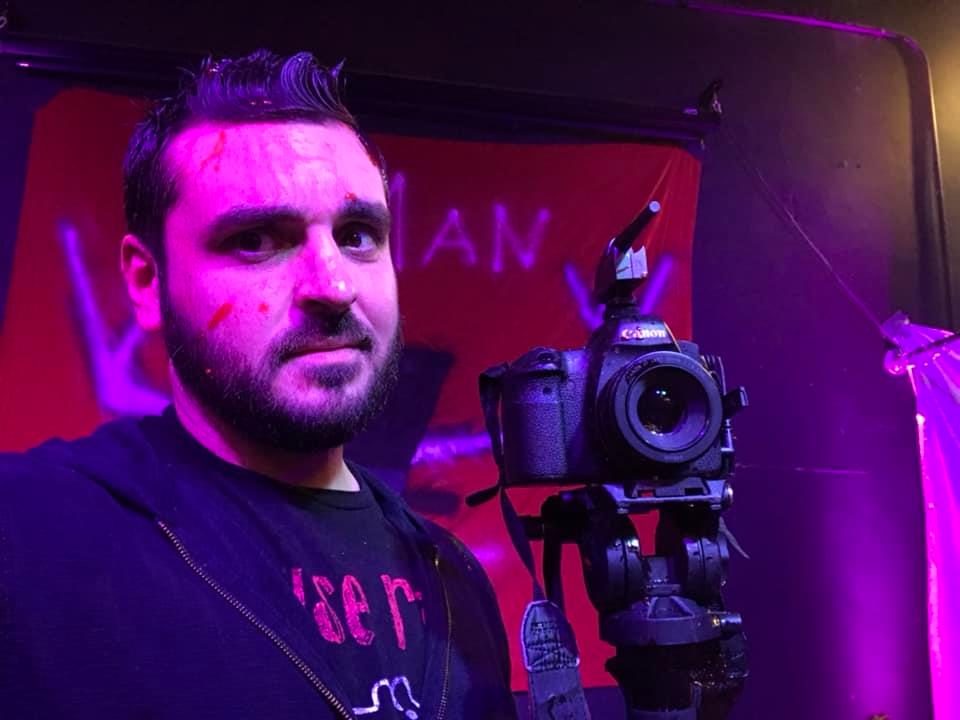 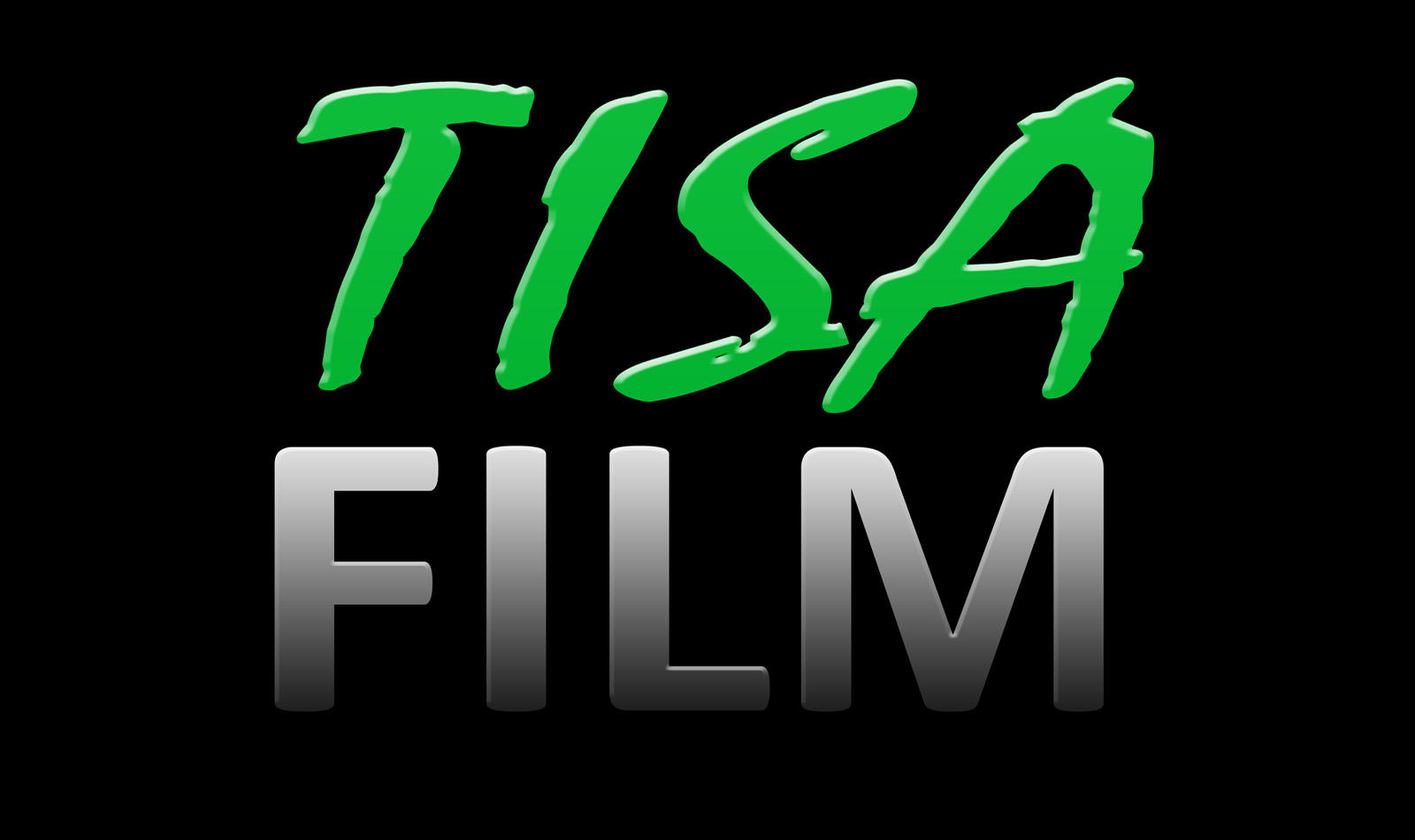