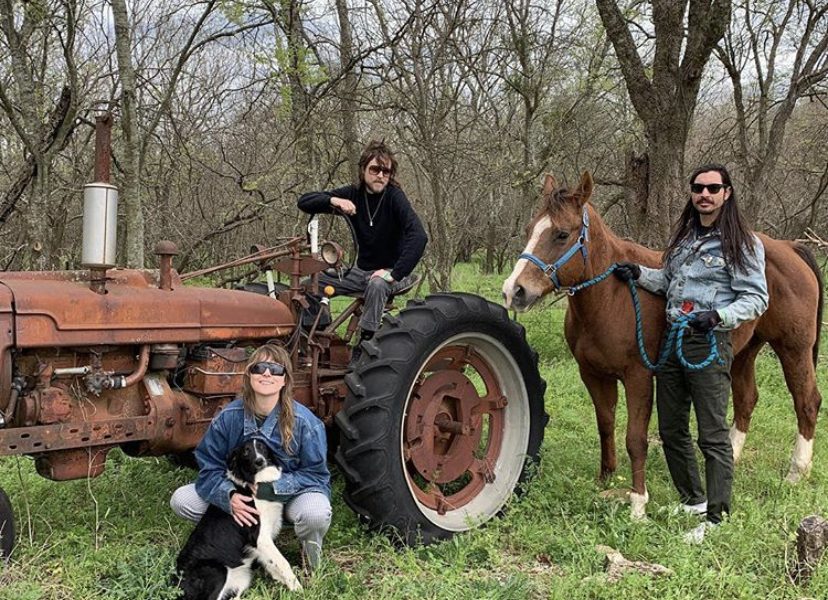 Today we’d like to introduce you to Jen Rose, Johnny Robelot, and Joe Herzog.

Well in 2016, Johnny had some songs and a show to play echo park rising. He asked his then girlfriend to join on bass and vox (for those of you that think Jen and Johnny are twin siblings, we lied about that). Jen knew Joe and Charlie so they learned the songs and showed up. Joe popped a bottle of champagne on Charlie’s ass and we called the band dead air.

Eventually, Charlie quit the band and the trio continued and put out a record called “the opposite of hip” after tons of jamming and evolving our sound, we started playing heavier. We figured we needed a new band name and came up with KEEN.

We started writing a bunch of new songs and flew around the world to Japan and England playing shows then we decided we should tour the US. So we played some shows and made our way out to Austin for SXSW in 2019. Then we toured Australia and recorded an album that we will be releasing on October 3rd called “creation”.

We literally do not know where we are now but that’s how we got here.

Great, so let’s dig a little deeper into the story – has it been an easy path overall and if not, what were the challenges you’ve had to overcome?
I wouldn’t say that the road has been smooth – but it’s certainly been fun. We prefer a more off-road path anyways. One time, we had to cancel a show in Albuquerque because someone took a dump so big that they flooded the basement and the fire department shut us down… Joe broke his heel three times back to back and was on crutches for seven months. He learned to play the drums as a left-hander. He really enjoyed that because he never had to load or set up his drums during that time. Thanks to the other mates turned drum roadies.

Also – touring other countries is really tuff without a label or booking agent. We had to buy a complete set of gear when we arrived in each country and sell it all before we left. So yea fun but not smooth. You know?

Can you give our readers some background on your music?
KEEN is a band. We’re a DIY genre non-conforming trio with guitar, bass and drums. Everyone sings. We’re most proud of the fact that Reggie Watts follows us on Instagram.

What moment in your career do you look back most fondly on?
Proudest moment by far was hijacking three major showcase sets at SXSW last year (2019). It was our first “huge crowd” we sold a lot of t-shirts. It was tite. 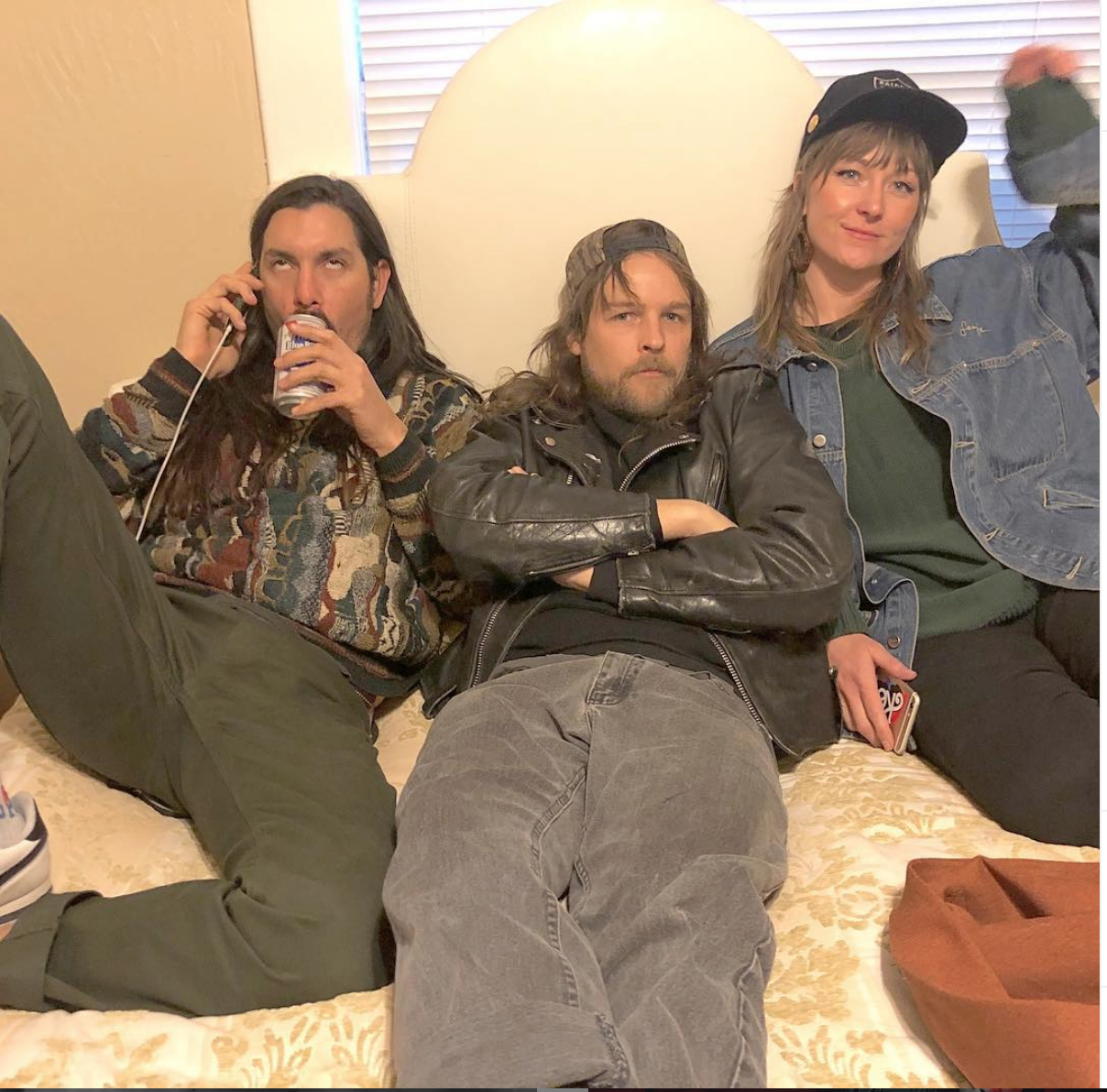 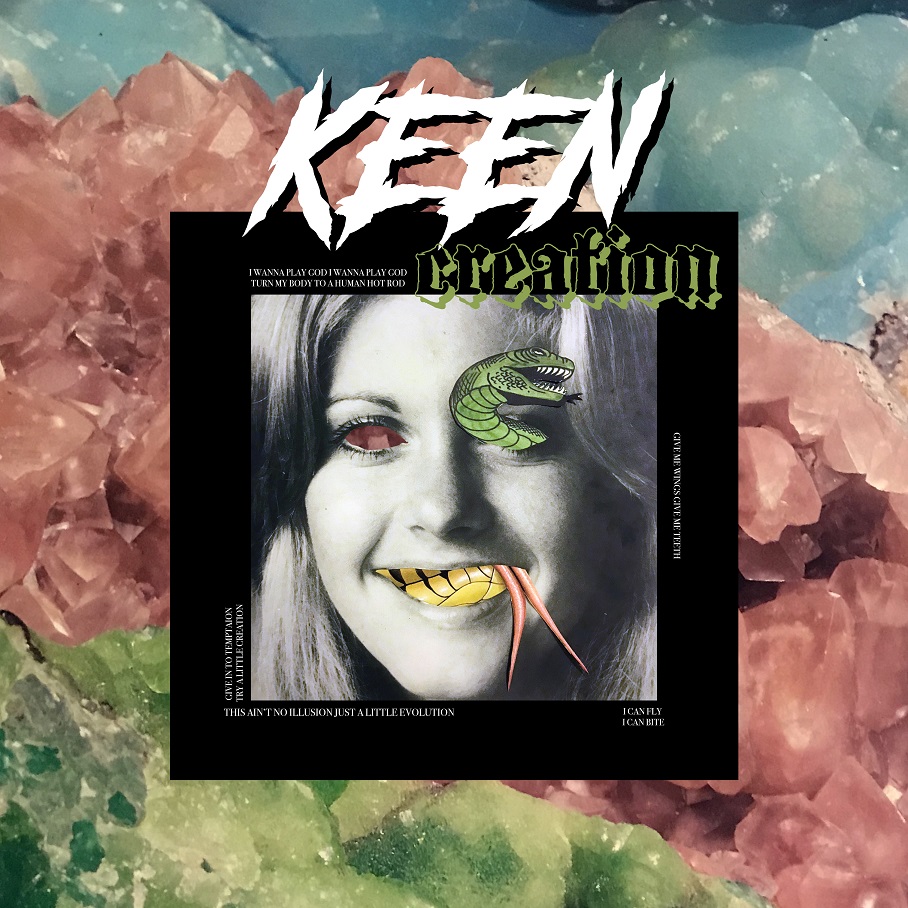 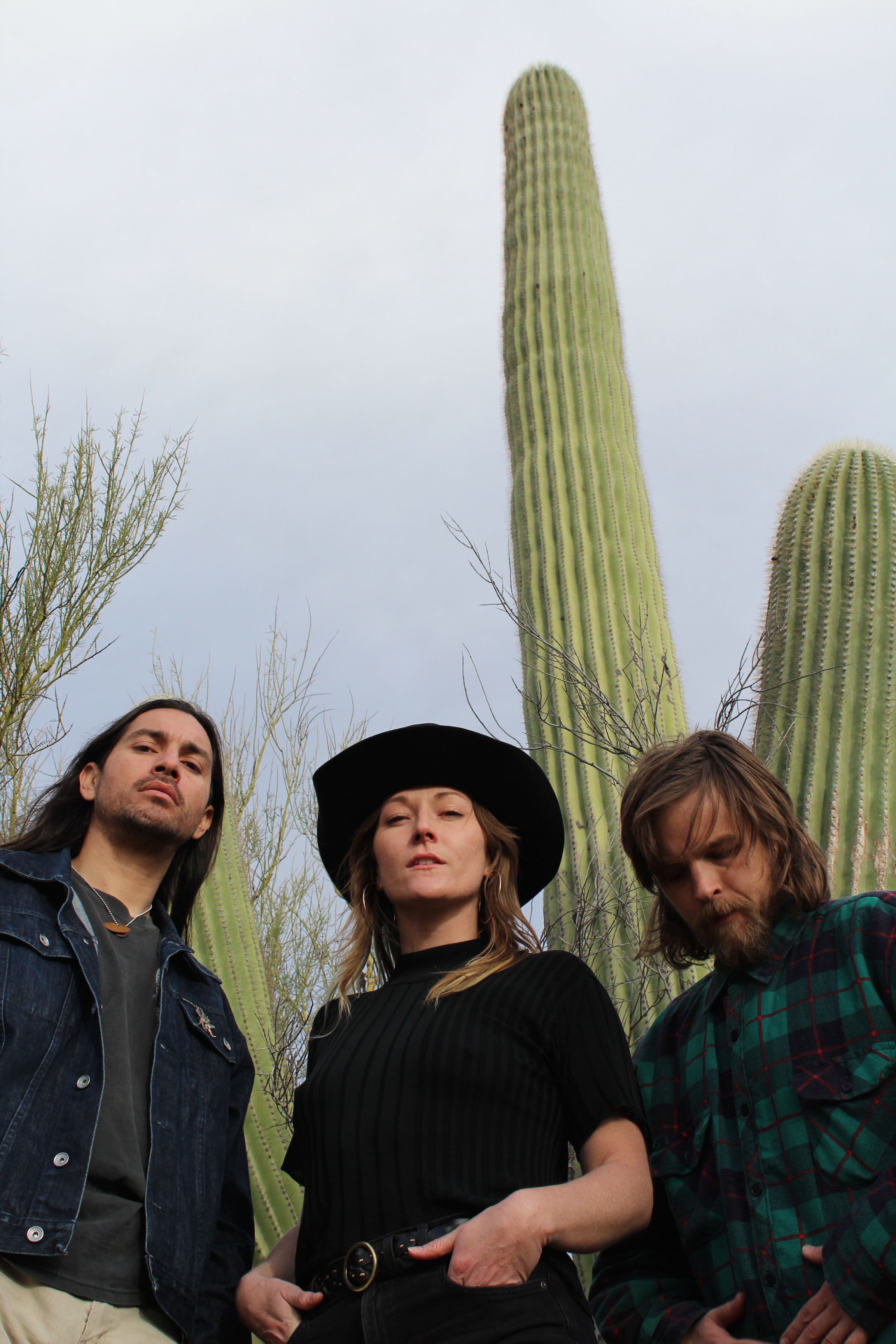 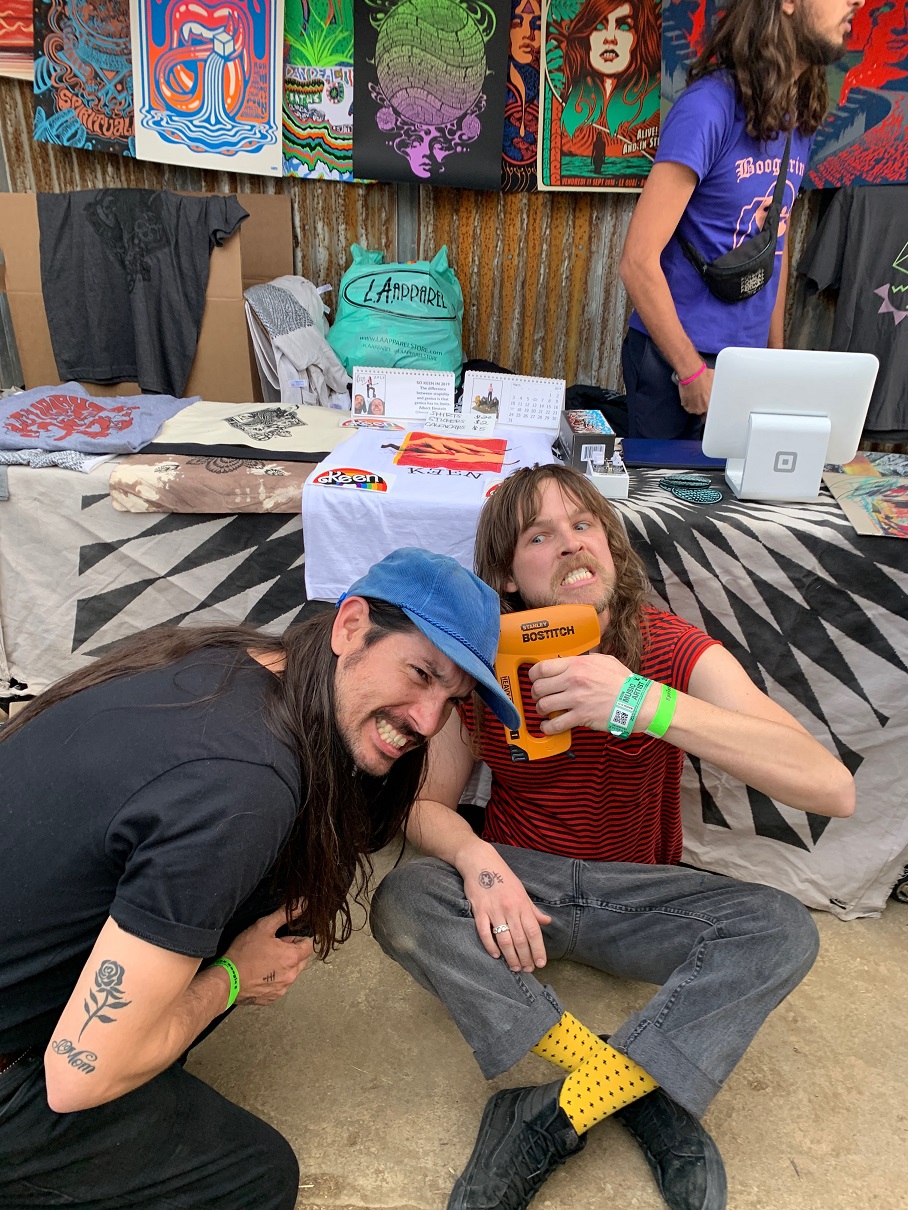 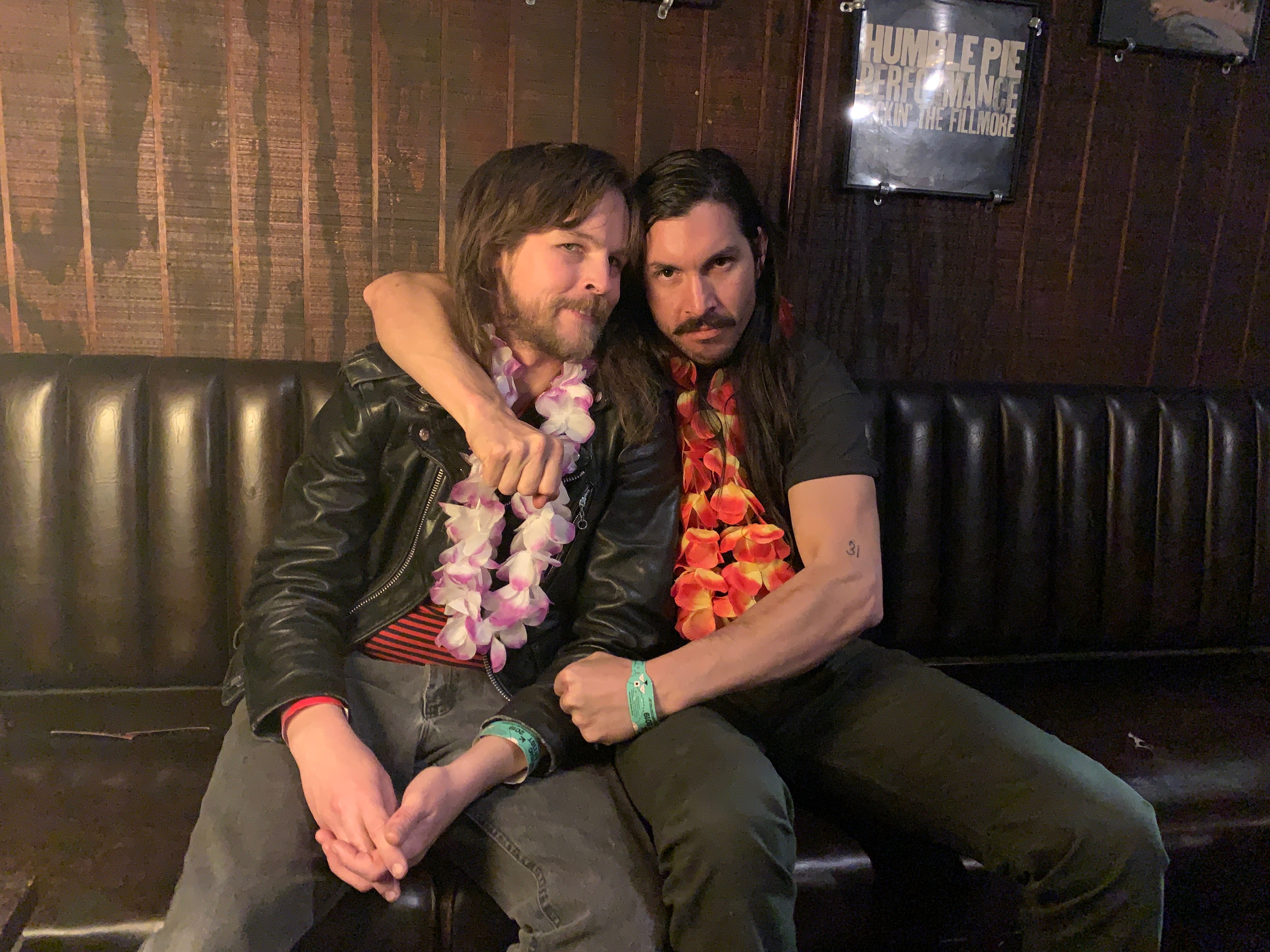 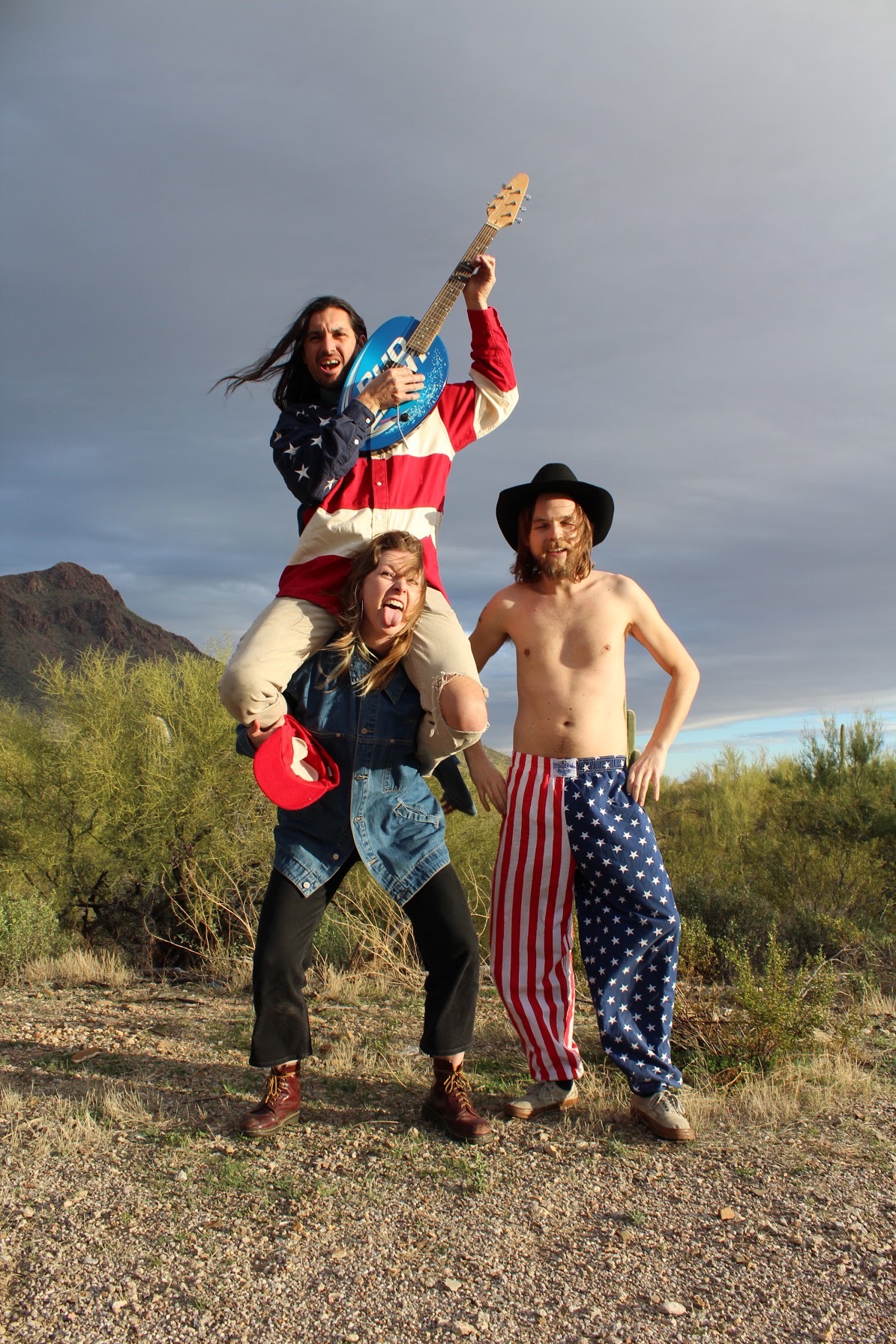 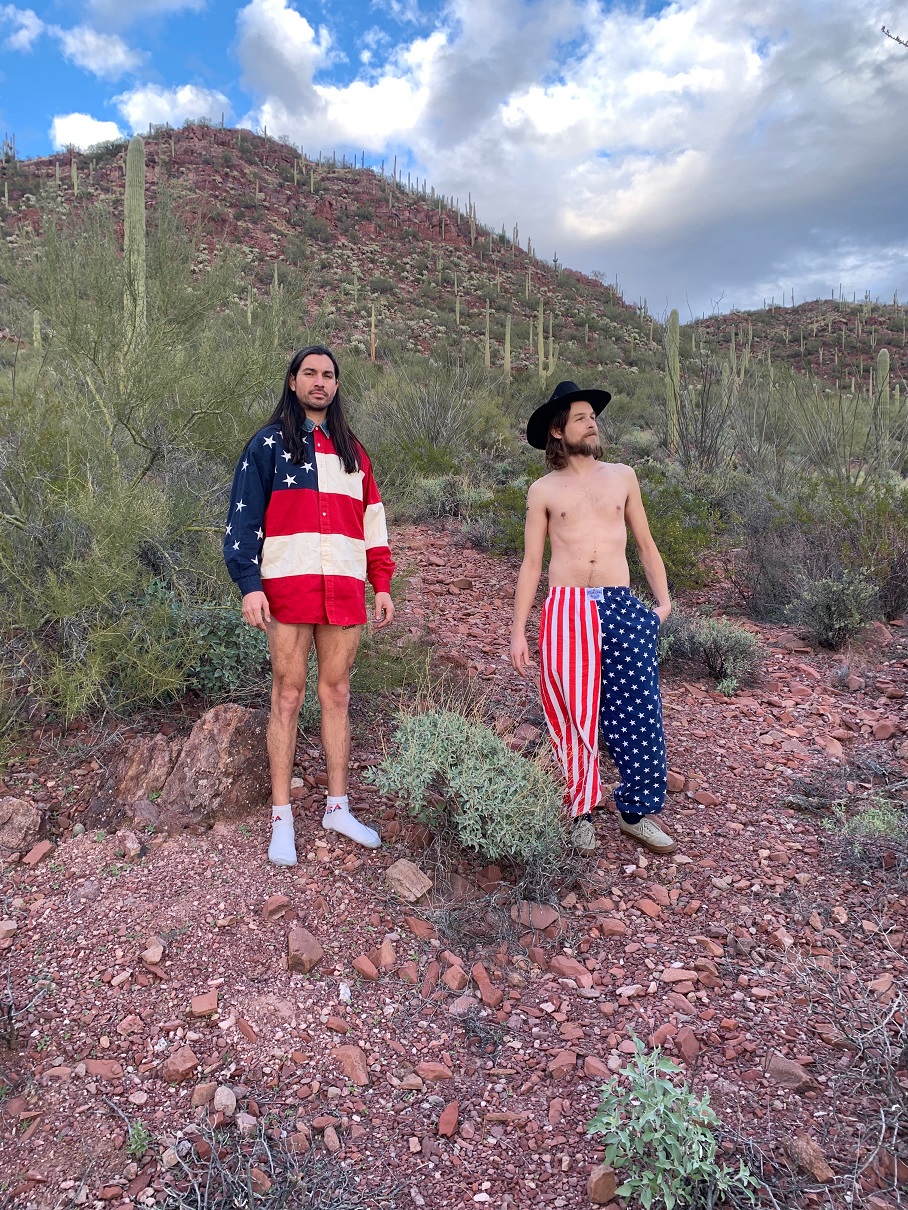 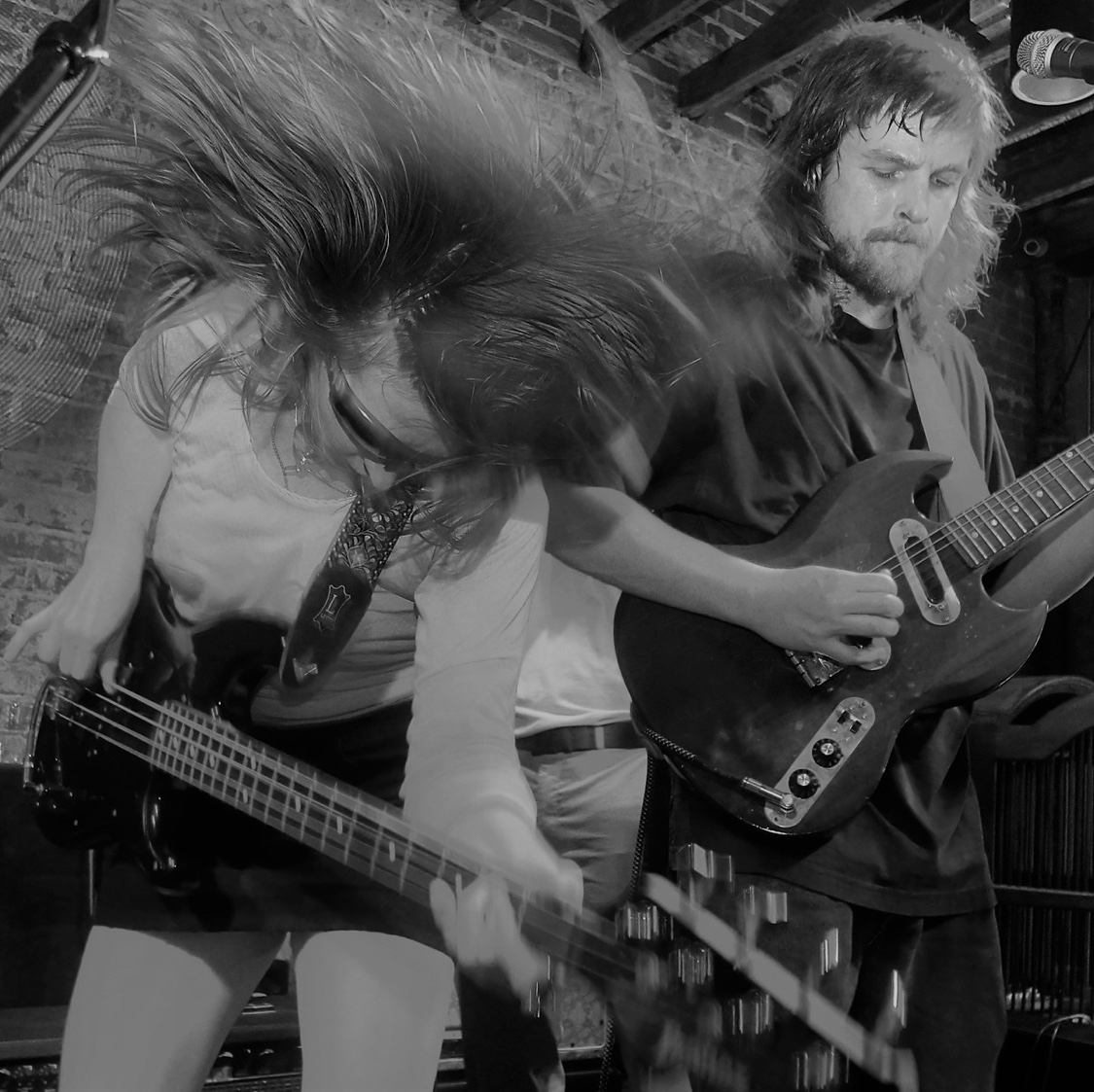