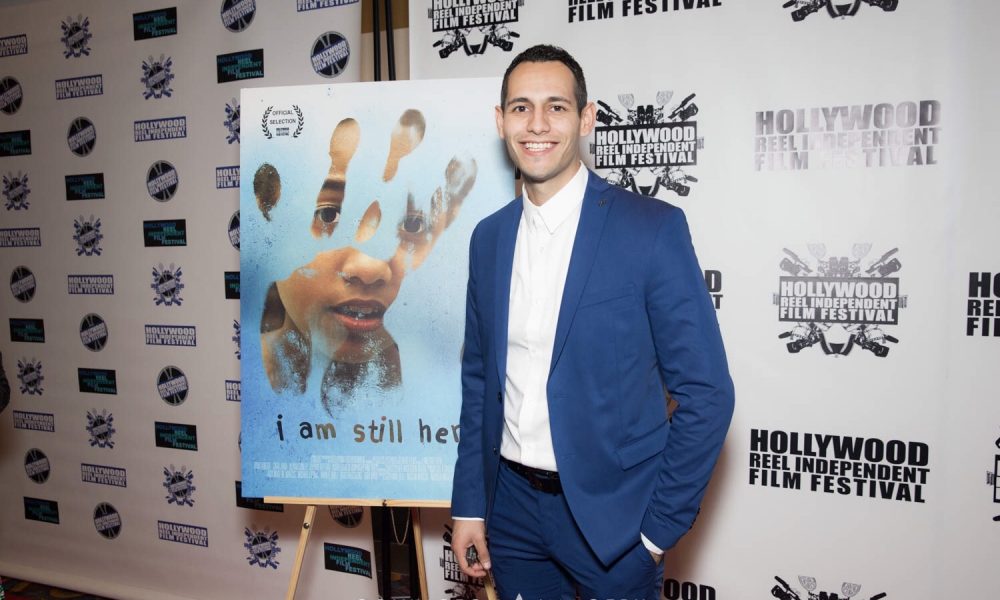 Today we’d like to introduce you to Johnny Rey Diaz.

Johnny, let’s start with your story. We’d love to hear how you got started and how the journey has been so far.
My father is from Colombia and my mother is from Mexico. I am first-generation born in the United States. I was born and raised in Phoenix, AZ and attended The Walter Cronkite School of Journalism and Mass Communication at Arizona State University. I went to school to be a TV reporter, but after graduating I decided I didn’t want to pursue that career. I took a local job in Phoenix for the ABC TV show “Right This Minute” as a camera operator. After working there for about a year and a half, I needed a change and decided to move to Los Angeles in 2012 to work in the film/TV industry. When I moved here, I found a place on Craigslist and lived in a garage that was converted into a room. It was a cheap way to get here and just get going. Because I loved stories so much, I thought working in development was a great option to tell stories. I got hired as an unpaid intern in film development for Panay Films at Disney Studios, in hope of one day becoming a producer. On my days off from Disney, I would work as a background actor to make extra money. After the internship did not turn into a paid assistant job, I decided to transition into acting because I really enjoyed being on set. Since then I have appeared in several network TV shows, including NCIS, Hawaii Five-0, Dynasty, Scorpion and recurring on Queen of the South and Insatiable on Netflix.

As a filmmaker I have written, produced and directed several award-winning films. My most recent short film, a dark comedy called “Papua,” won “Best Comedy Short” at the Chandler Film Festival and awards at the Nevada International Film Festival and WorldFest Houston. I also currently have another dark comedy short film in post-production and have directed dozens of comedy YouTube sketches for my sketch comedy group, the Humor Endorphins. This past year I also started a podcast called “Surviving Hollywood,” where we sit down with film/TV industry pros and learn their story about how to make it in this town. My goal is to form a full production company producing/directing TV and films while also continuing to grow my acting career.

Overall, has it been relatively smooth? If not, what were some of the struggles along the way?
I don’t think ever moving to a place where you pretty much don’t know anybody is an easy road. When I first got here I was living in a garage that a retired woman had converted to a room, it was small but had what I needed. There was definitely some lean months where I was not really making much money or having a hard time finding work. There were times where I actually donated plasma just to get gas money or extra cash to pay for things. It was also really hard not having any family or friends here. You take it for granted sometimes, having someone there you can count on or have them help you when things come up. However, when you find some success it makes up for all those nights when I wasn’t sure how I was going to pay rent or make it another month in this town. God really blessed me.

We’d love to hear more about your work and what you are currently focused on. What else should we know?
I am an actor, filmmaker and photographer. I have been blessed to be completely freelance for the last four years and live strictly through my creative income. Most of my work comes from acting and the rest has been through freelance videography/photography for real estate, portraits, weddings and private events. My photography company is called Johnny Rey Studios.

What is “success” or “successful” for you?
Success to me is not based on how much money you make, but how much freedom and joy it brings. It’s a continuous journey of finding what excites you to get up in the morning so you never work a day in your life. Before working in the entertainment industry I worked in finance. I was a personal banker, realtor and licensed insurance agent in Arizona. I was making good money especially for my age, but I was bored and unhappy. I needed a creative outlet. So I decided to leave that entire world behind and started working in a creative field making less money, but feeling much happier.  As cliche as it sounds, its true. Do something you love and you will be rich the rest of your life. 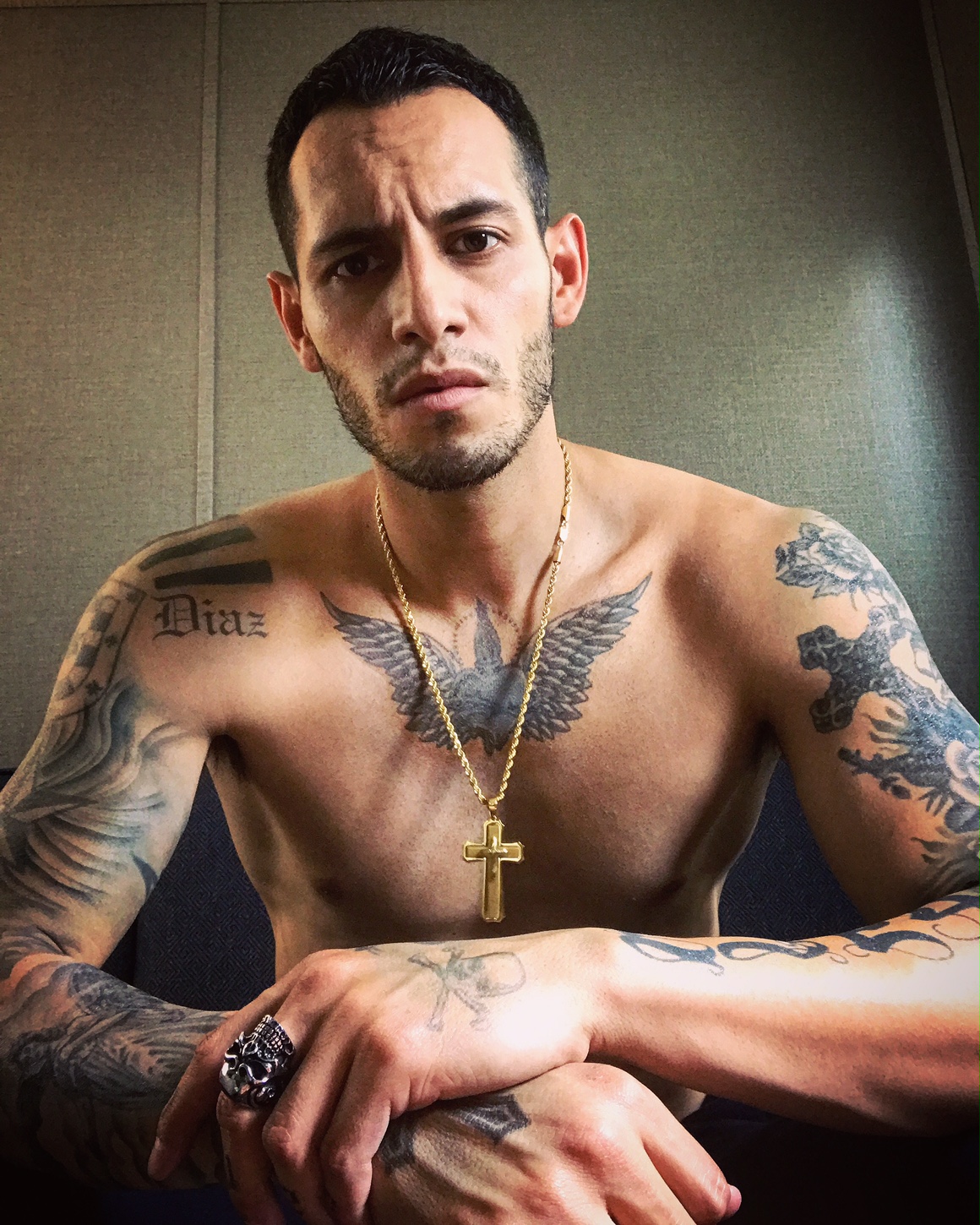 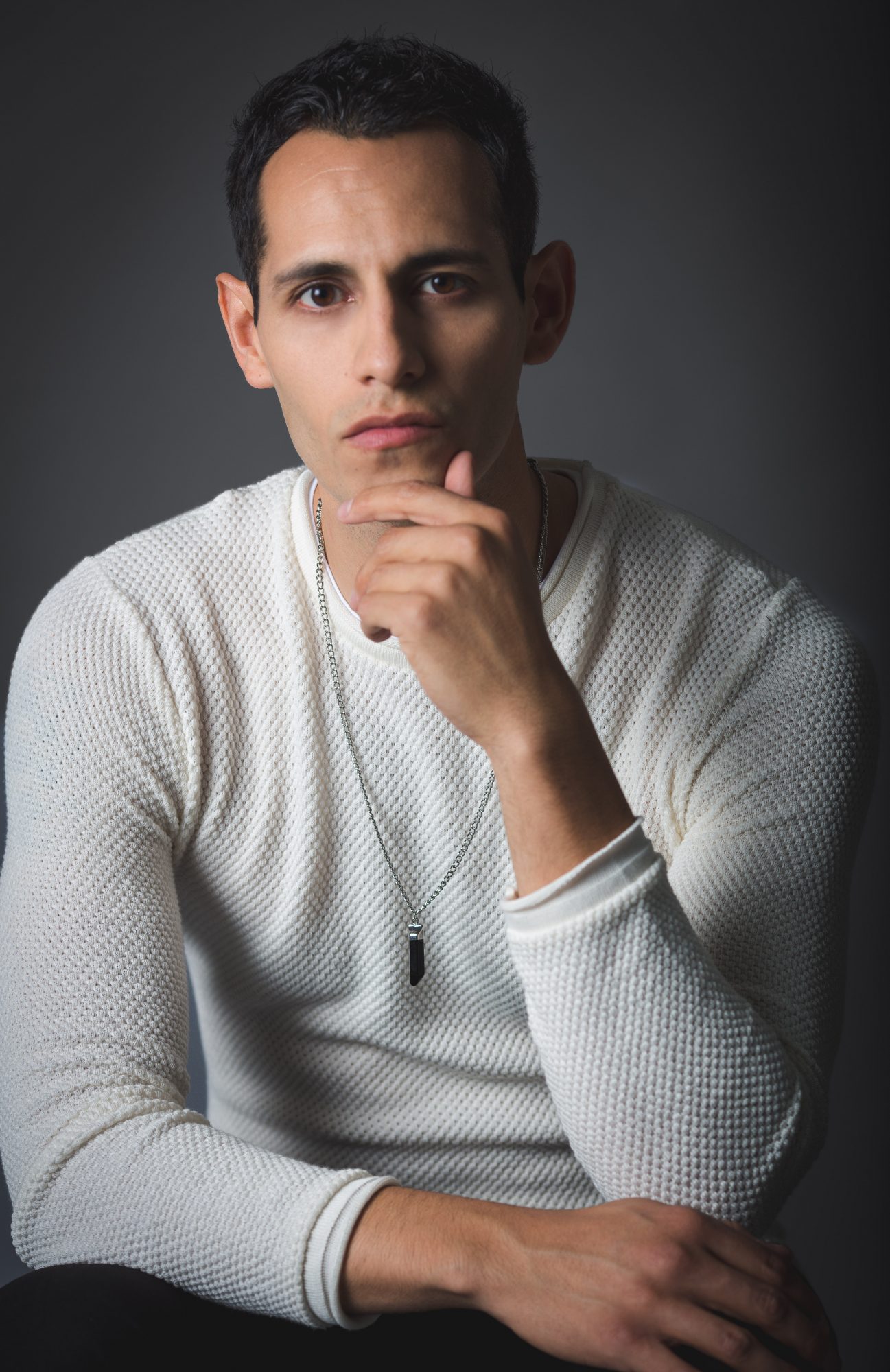 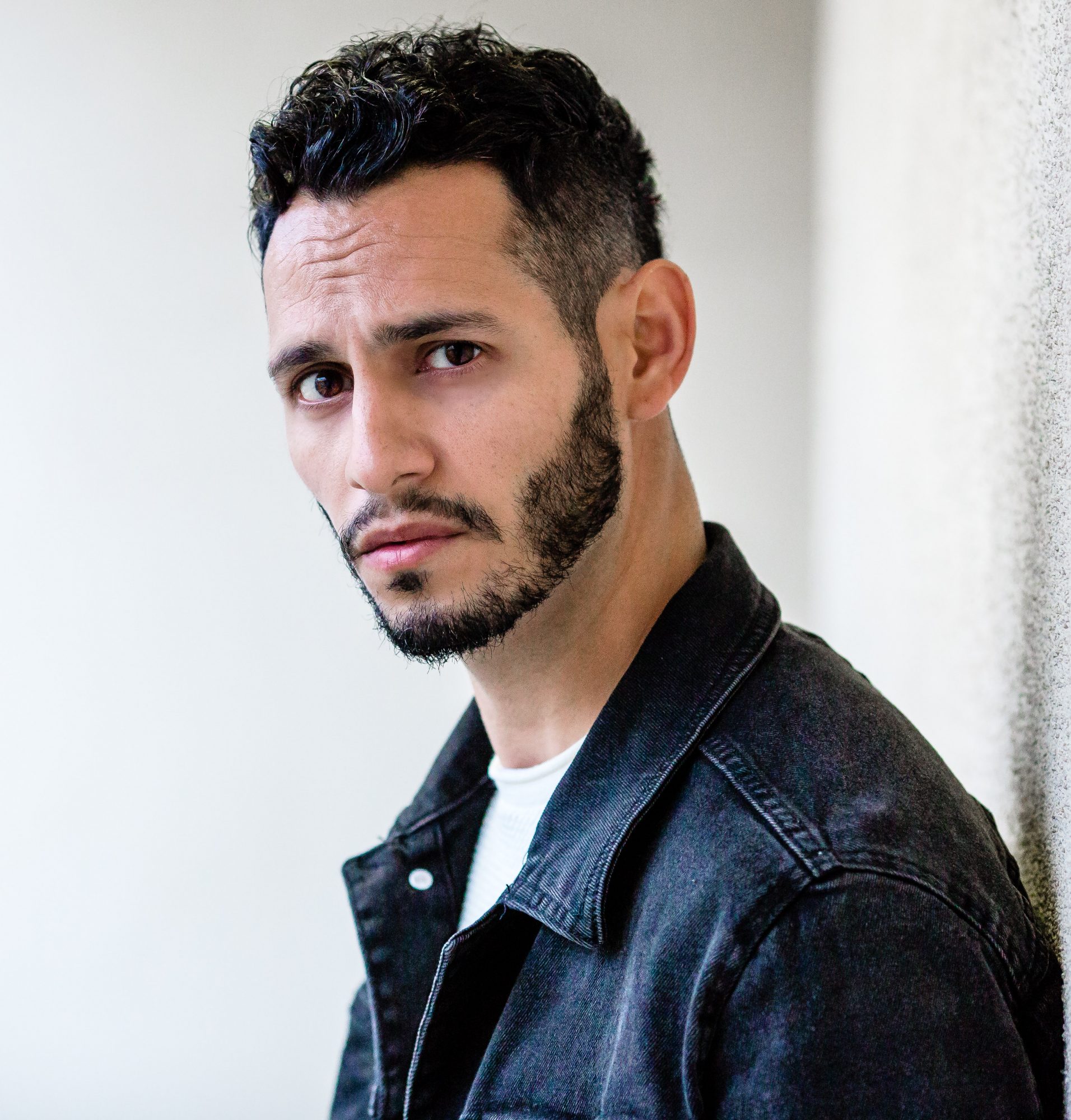 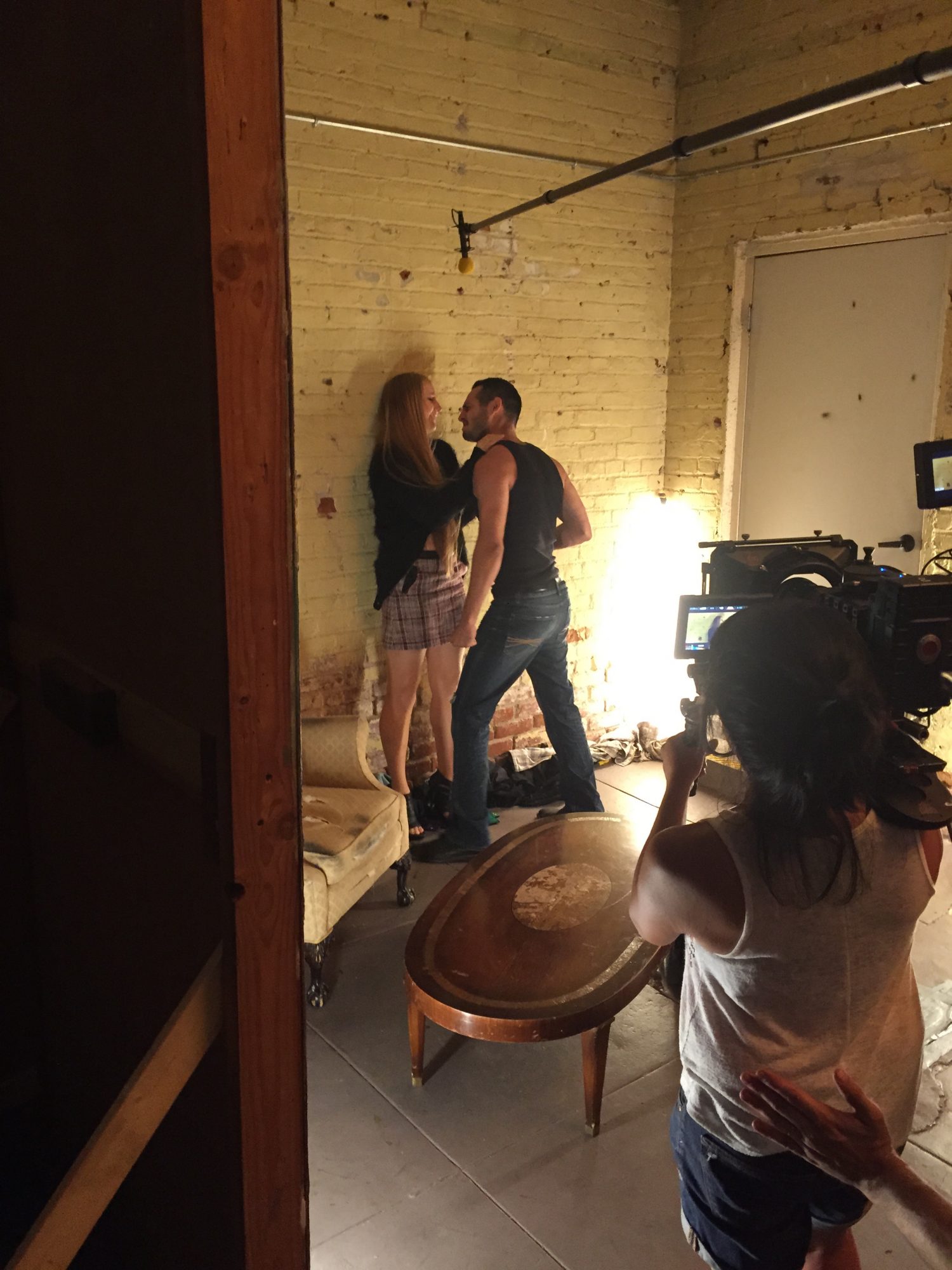 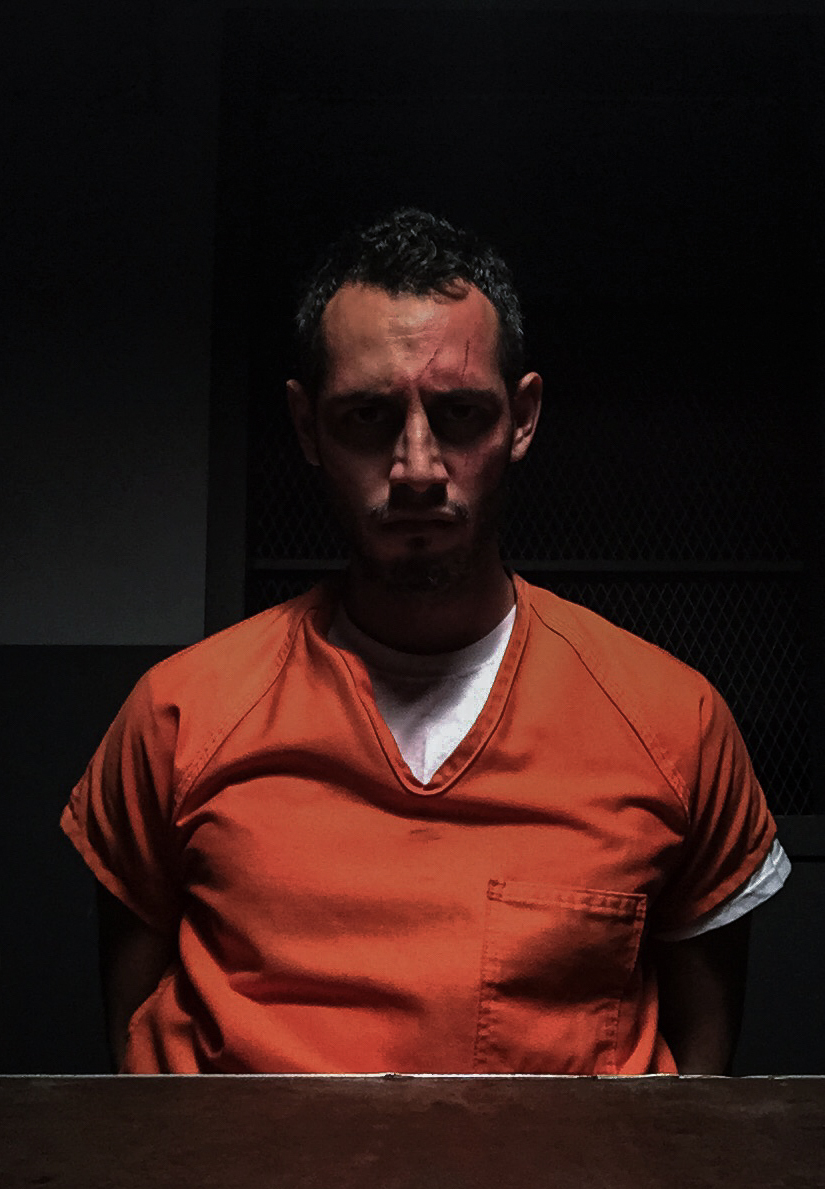 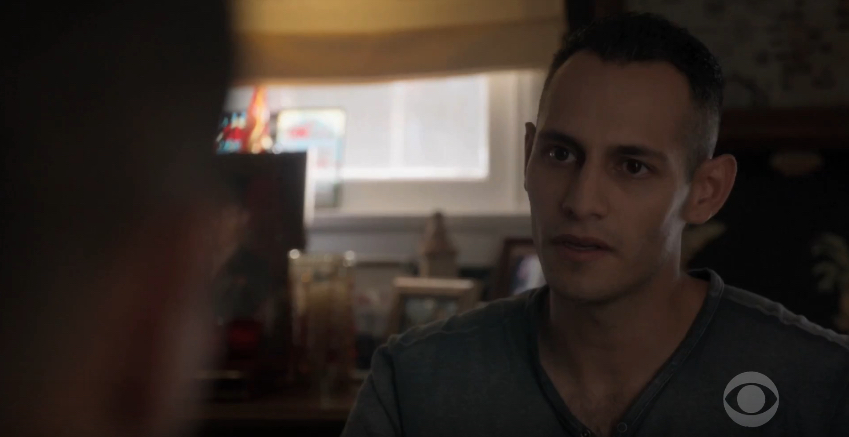 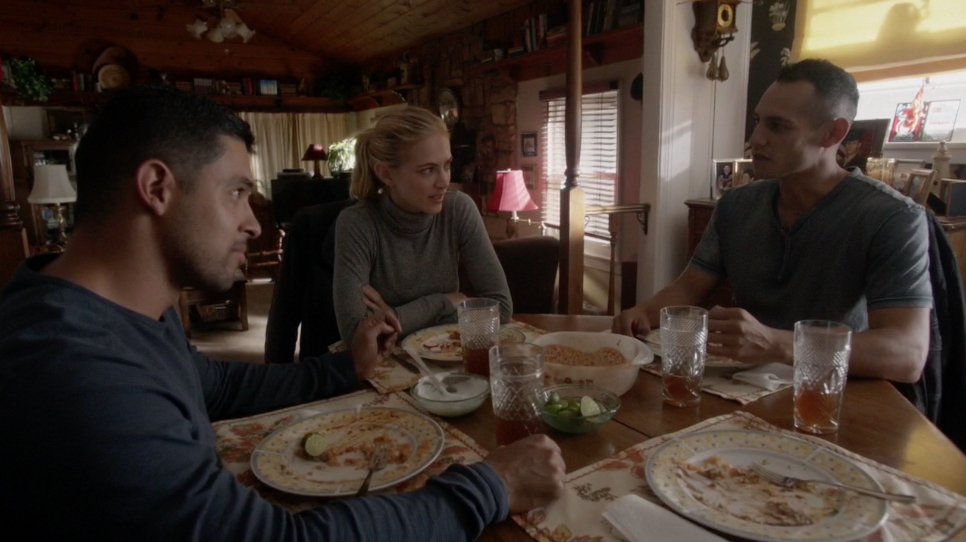 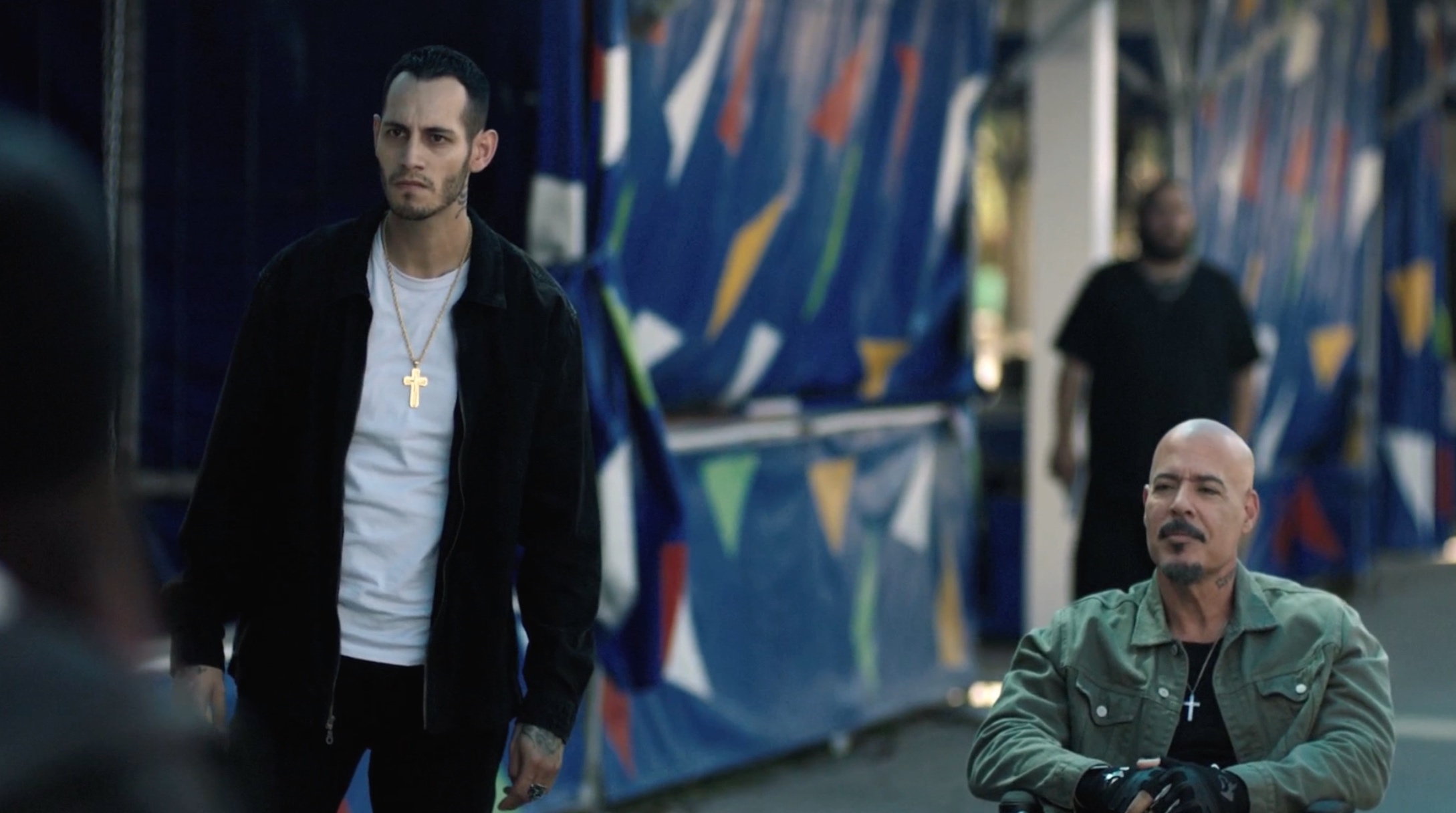 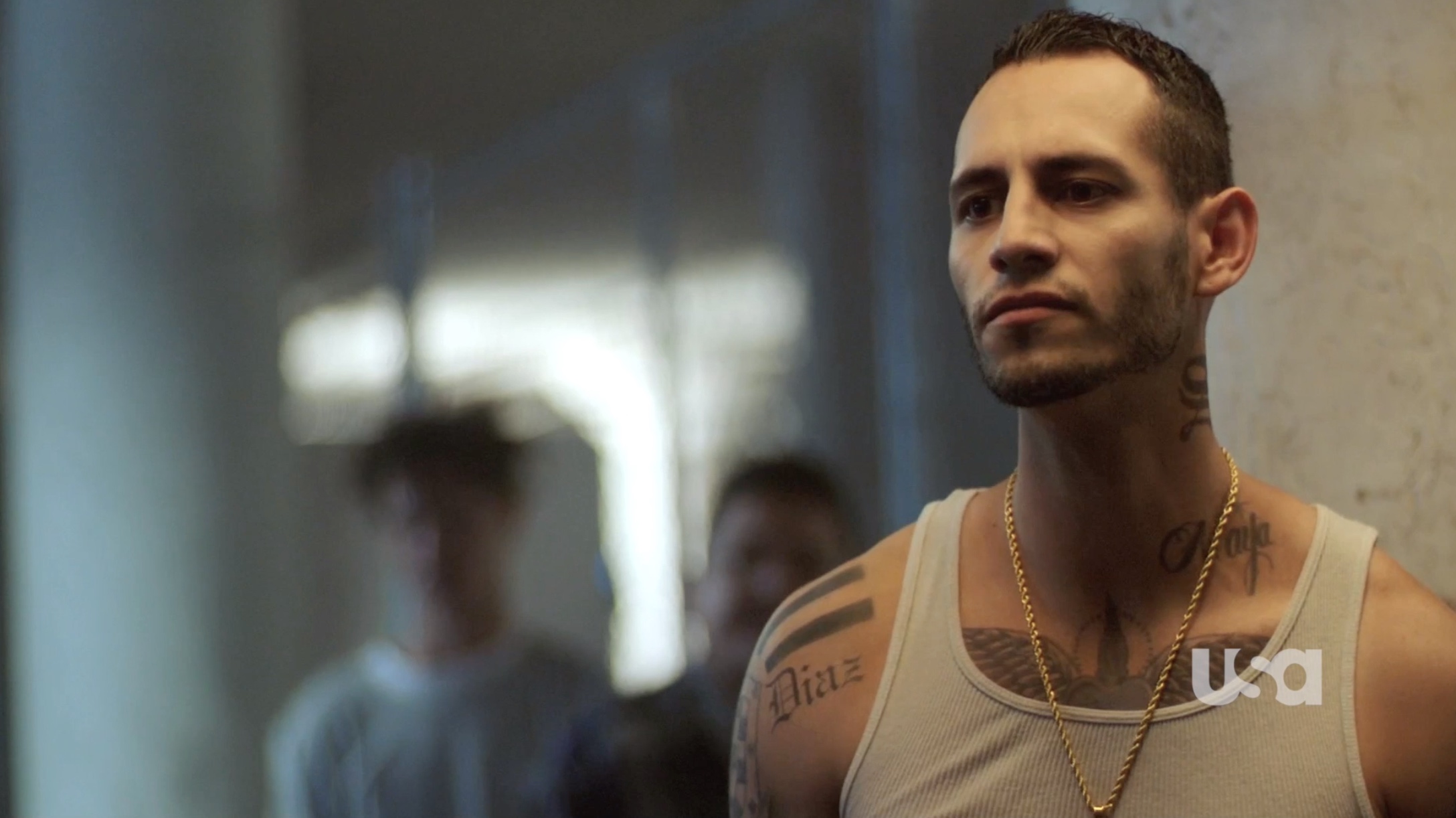 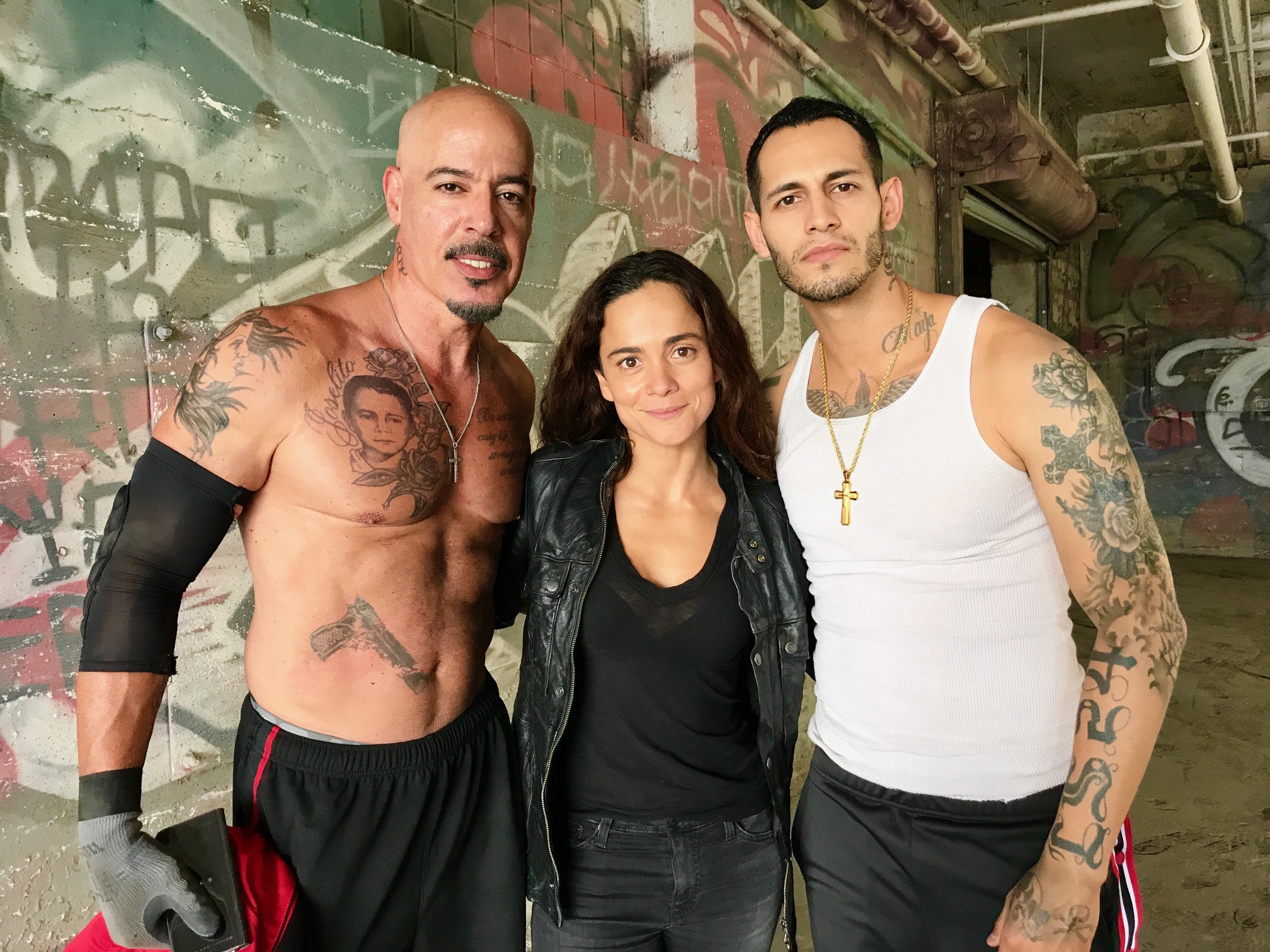 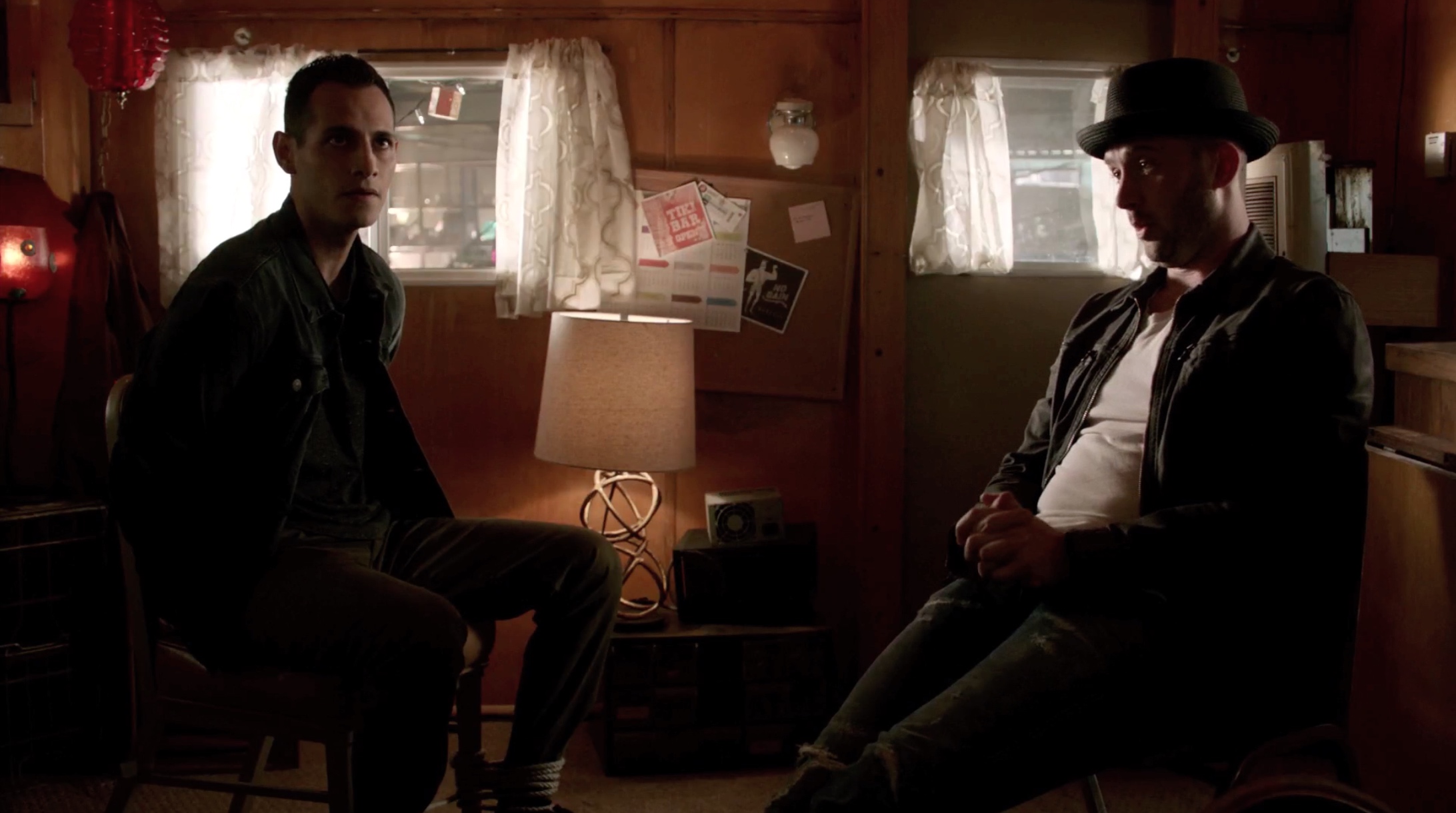 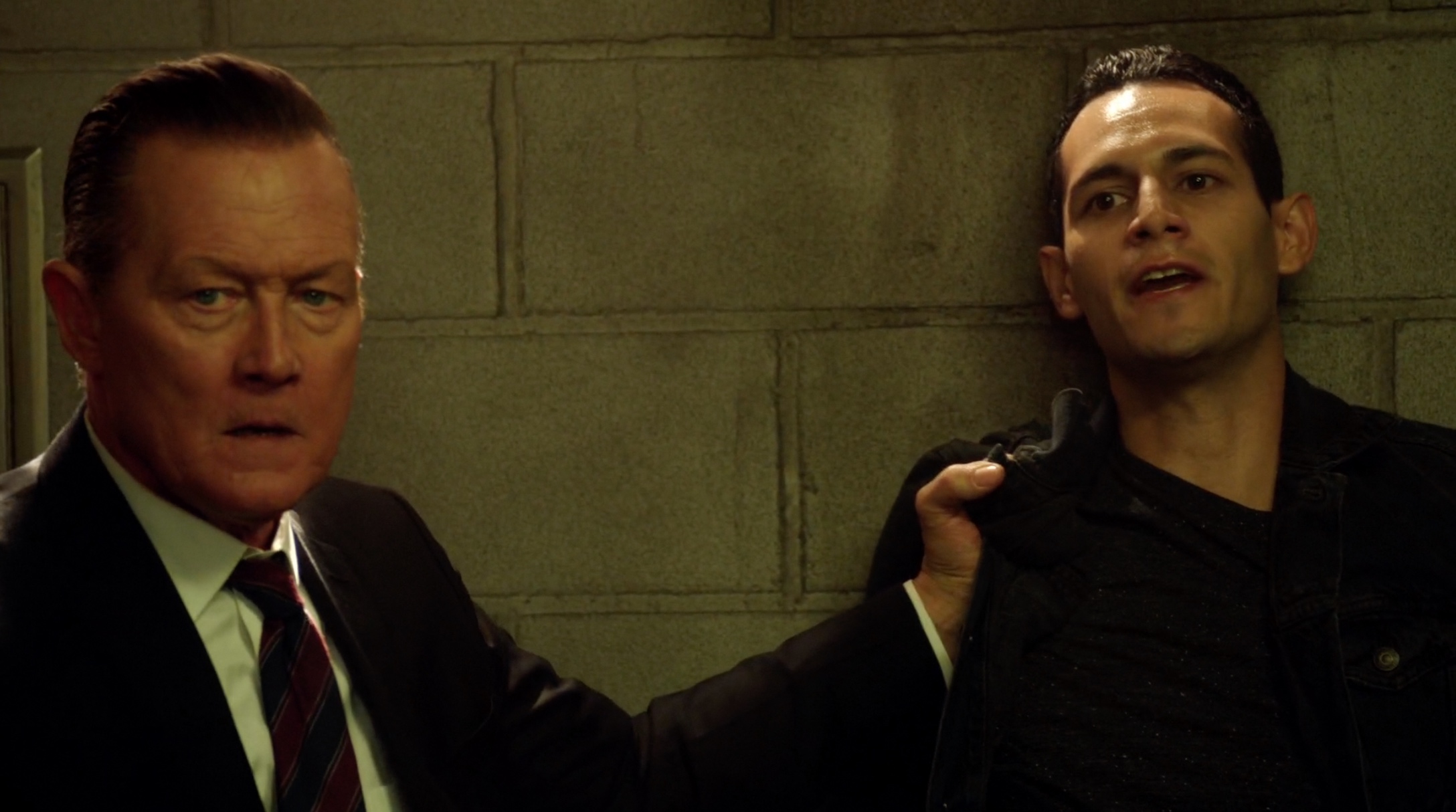 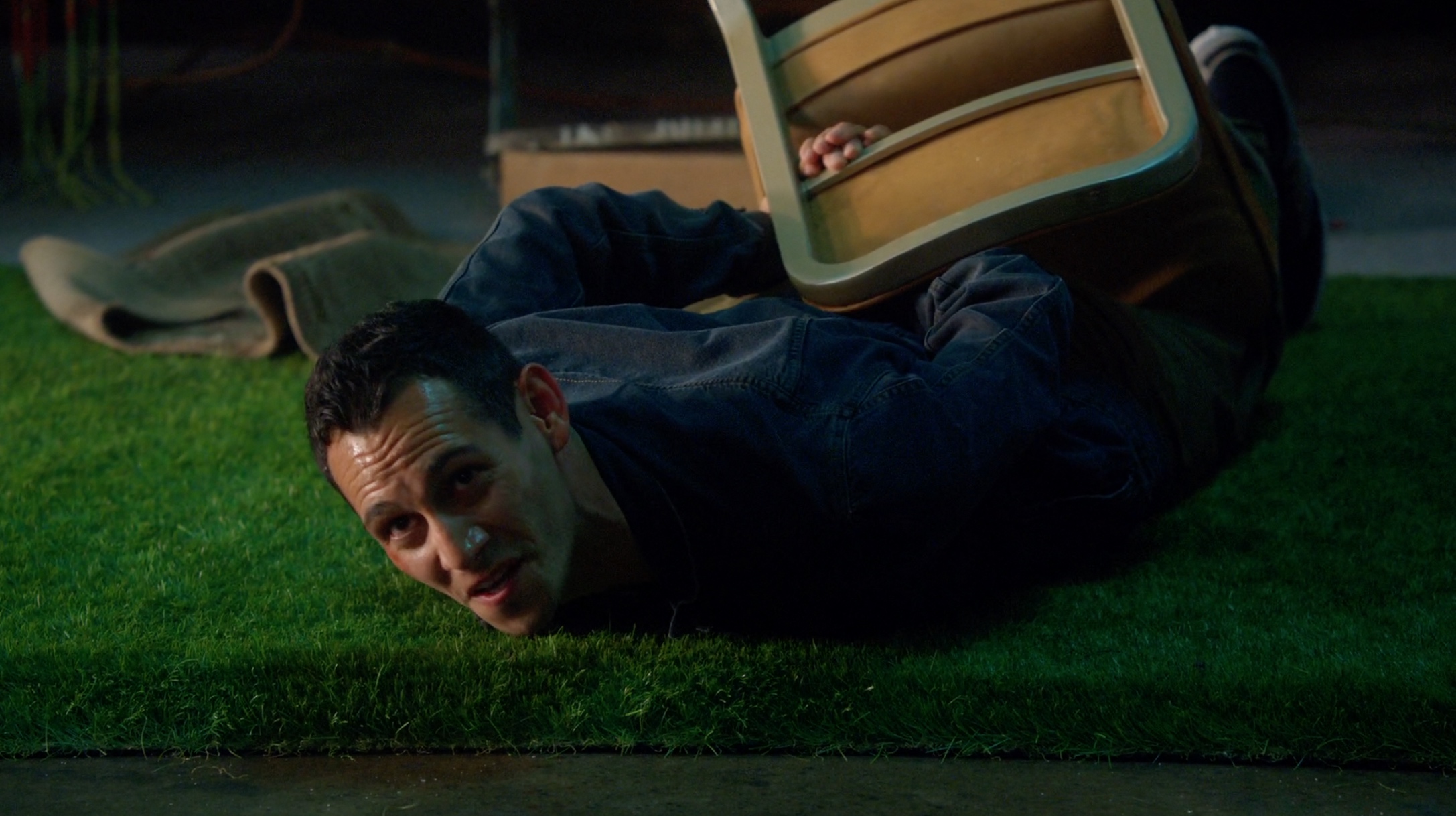 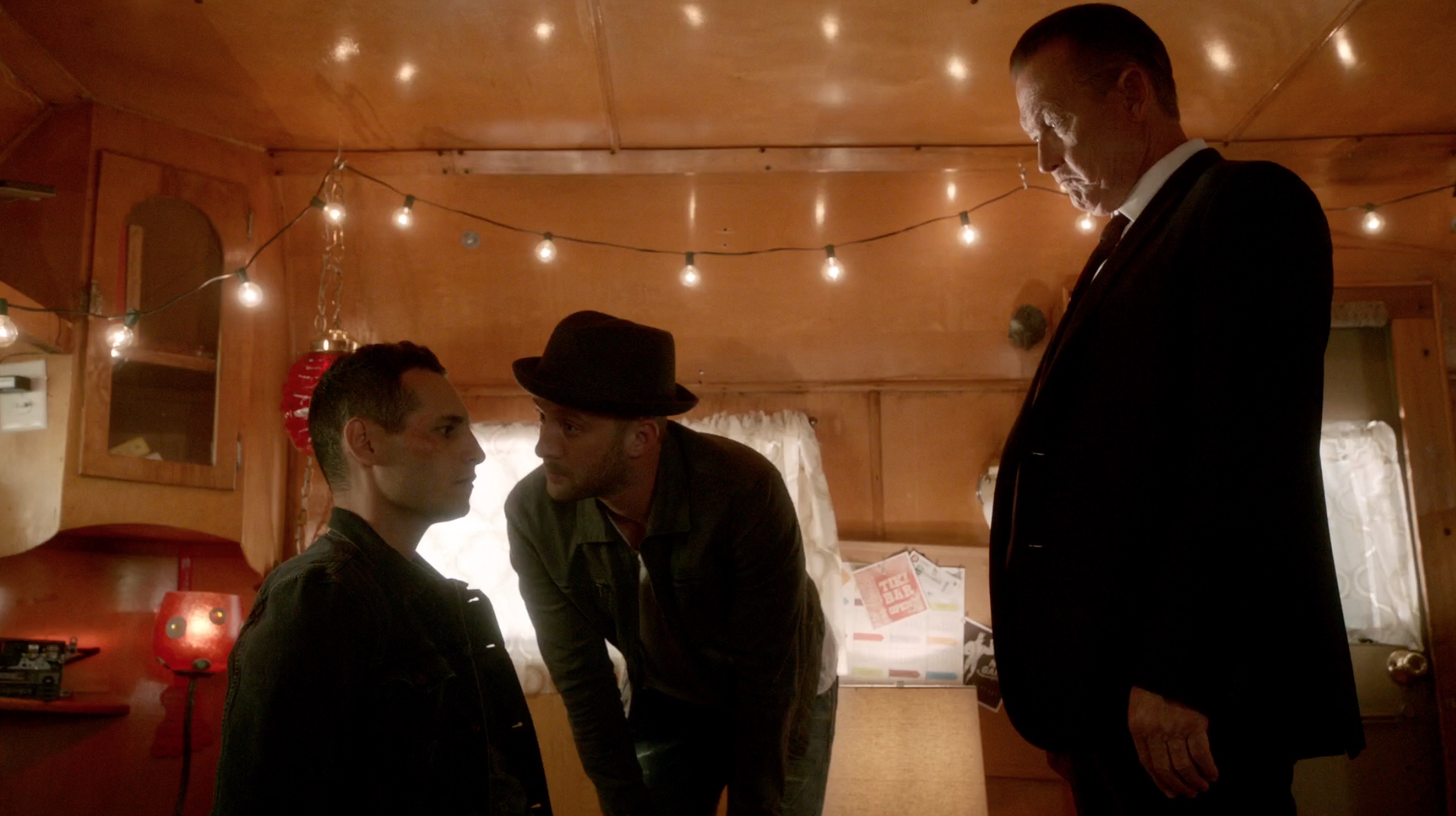 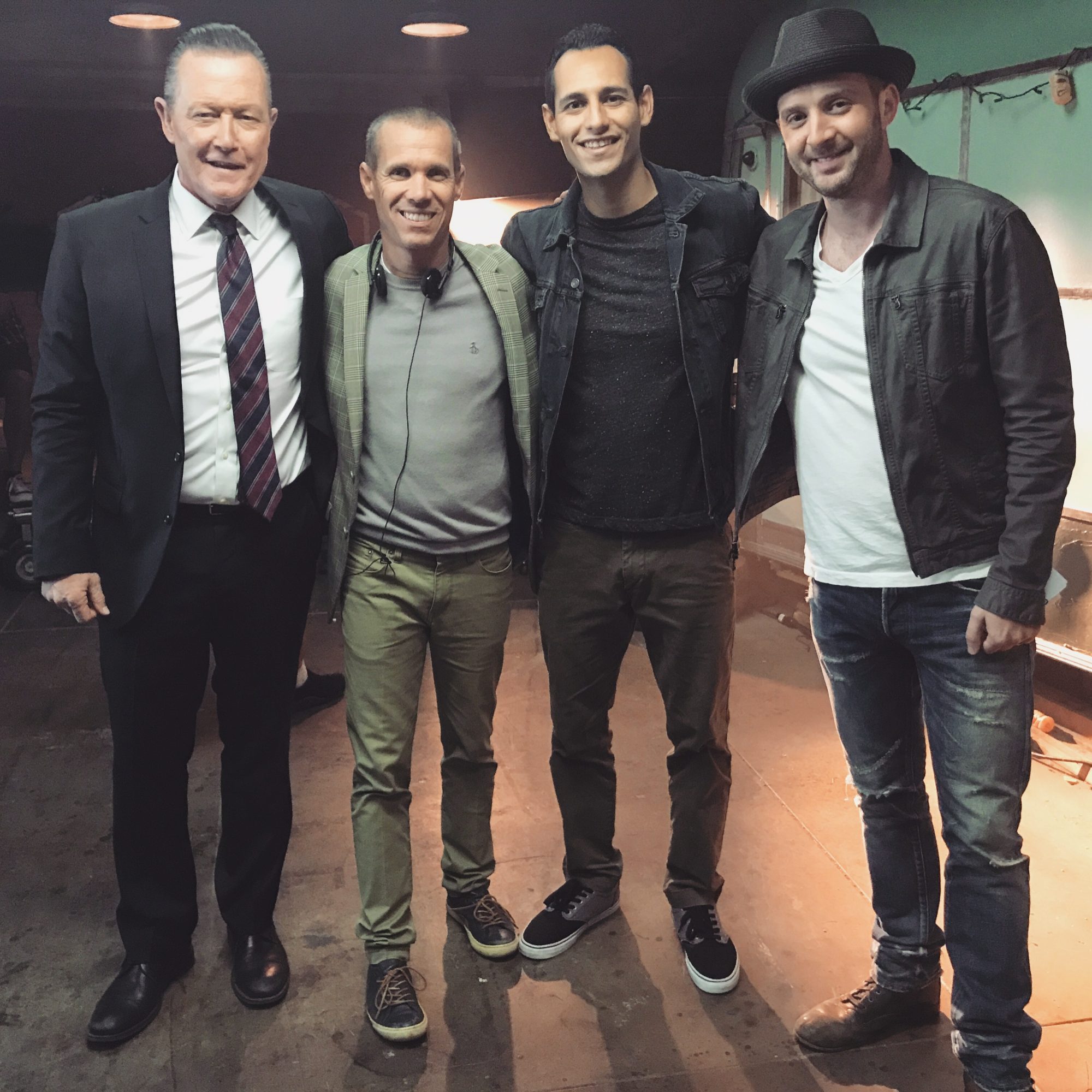