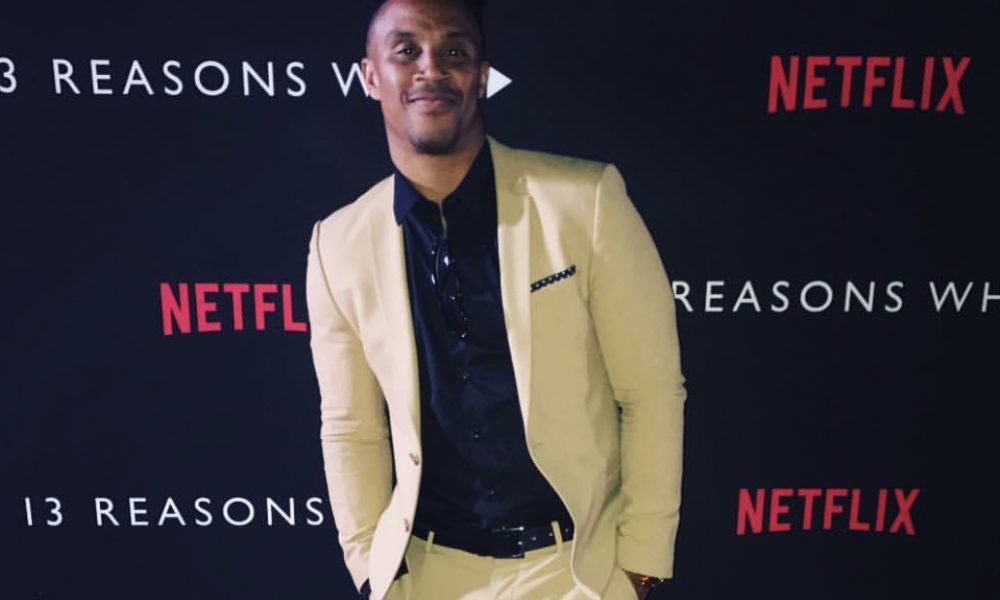 Today we’d like to introduce you to Johnny Ray.

Johnny, let’s start with your story. We’d love to hear how you got started and how the journey has been so far.
From Detroit MI, I journeyed to LA around 2009, pursuing creative dreams like everyone else in this town. I had the blue collar work ethic mentality from the midwest but didn’t understand the system of LA yet. In my struggles to find my direction, a childhood actor friend of mine galvanized me to not be boxed in by the common stereotypes of this sunny city.

With no former background in screenplay writing, we wrote our 1st film. The 4 million dollar horror film catapulted my writing career but also taught me a very vaulbe lesson. In the words of Jay-Z, “I’m not a businessman, I’m a business, man!” Creative minds hate the business side of this game, but it’s imperative to your success. I learned the hard way, but pressure should only make you shine brighter.

I stayed hustling, writing one independent film after another. The more I wrote, the more I saw that I had no control of the script after it left my hands. Wearing multiple hats was where I needed to grow. “You either work hard to become what you love or you die hating where you stalled” Johnny Ray

The 1st music video I directed was an artist name Joey Diggs, it was a 500 dollar budget. The night before the video shoot I had the first anxiety attack of my life. I wanted to quit because I was terrified of failing as a director. My girl told me if you’re going to fail, fail big and learn from it. Three years later, it was that video that got me the Directing job to shoot Rotimi’s Music Video for “Love Riddim”.

Now, completely fearless in this town, I linked up with an amazing team of Michigan Boys that I work with. We’re working on our first film and we’re dedicated to putting out content that represents real stories that are sculpted with a Midwest Mindset.

Great, so let’s dig a little deeper into the story – has it been an easy path overall and if not, what were the challenges you’ve had to overcome?
It’s never a smooth road if it was… then count your blessings.

I myself had to learn the contract side, had to learn ownership, and ultimately become more of a business mind.

Early on, I gave up credit on films I wrote attempting to be a team player. It landed me in a dark place, losing everything and living out of someone’s garage. I almost folded plenty of times, but my deep-rooted spirituality and street grit wouldn’t allow the hard knocks of life to break me.

Instead, it gave me a colorful story and a stronger mentality to never give up or give in to failure.

Please tell us about WARF FILM.
My company name and director’s name is “WARF”.

Warf Ent stands for, “Where – Are – R – Fathers”…
I started it because I was blessed with a great father who instilled great values with-in me. Coming up as a young black man, most of my friends didn’t have their fathers in their life. And it wasn’t always because of incarceration or death. Sometimes, it was because of a relationship with the mother, or the court system. Warf Ent and charity strives to bridge the gap for Fathers in their children’s lives.

The intention entertainment-wise is painting visuals of fathers in strong lights. Real characters with real problems still forging the relationship with their daughters and sons. Especially for young black men, it’s important to see good fathers represented correctly in film and media.

My father didn’t tell me how to live. He lived, and let me watch him do it. “Clarence B. Kelland”.

Do you look back particularly fondly on any memories from childhood?
My mother and father had separated at the time. I was five years old.
She took my sister and I from Detroit all the way to Arkansas. It was nothing but dirt and my grandparent’s radio station there. They had opened the first black-owned and operated an FM radio station in America. My sister was 5 years older than me, so I played alone developing a big imagination.

One day, I told my mother, my dad is coming to get me today. She explained to me that I wasn’t seeing him until the summer. I didn’t understand, summer was seven months away.

I went back outside and continued playing… not even an hour later my dad surprised everyone and drove up. He had a bucket of a car, definitely not travel-ready. But he drove that car across the country all night in order to get to his kids. At that moment, my dad wasn’t my hero because he had money or a great career. It was because he cared enough to find me. 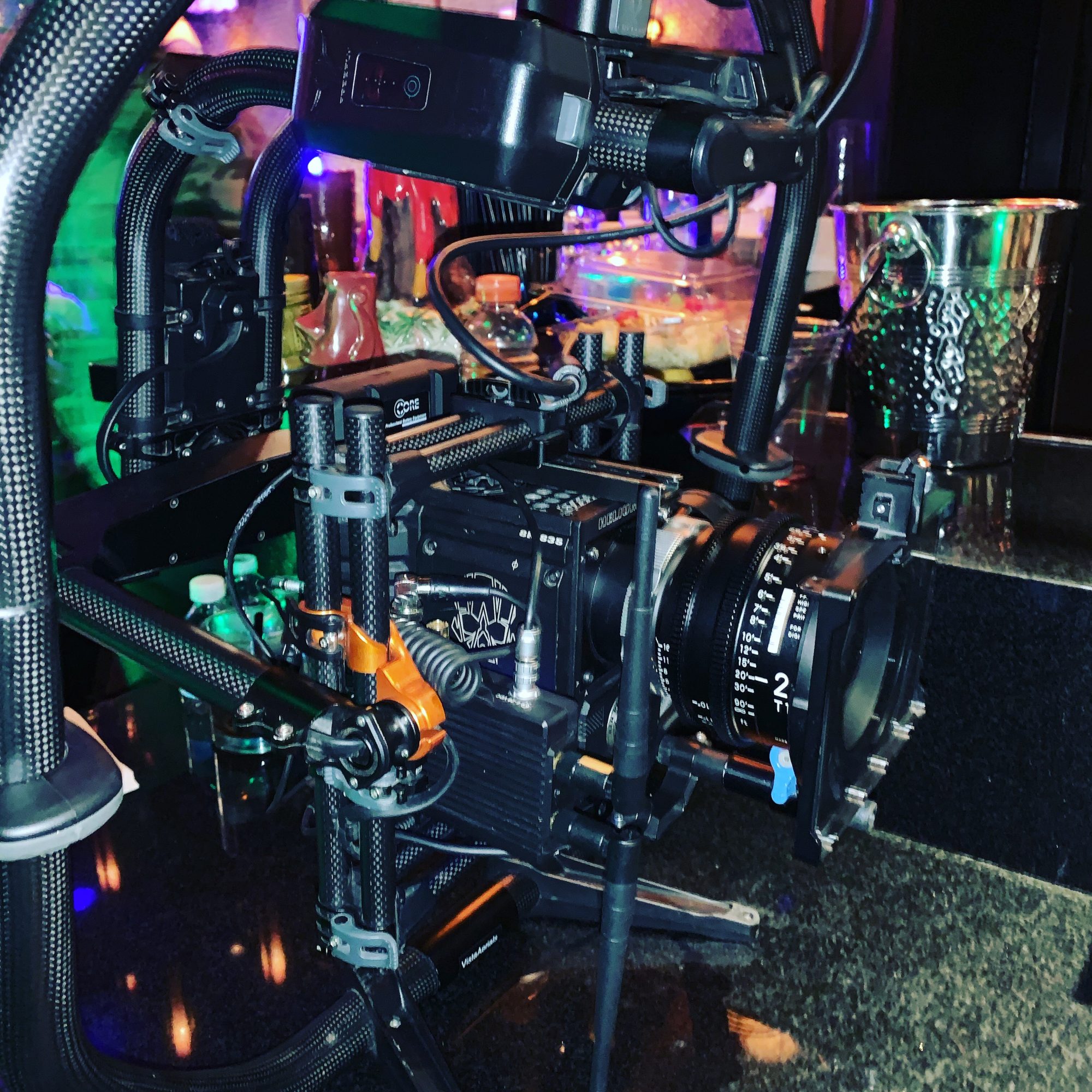 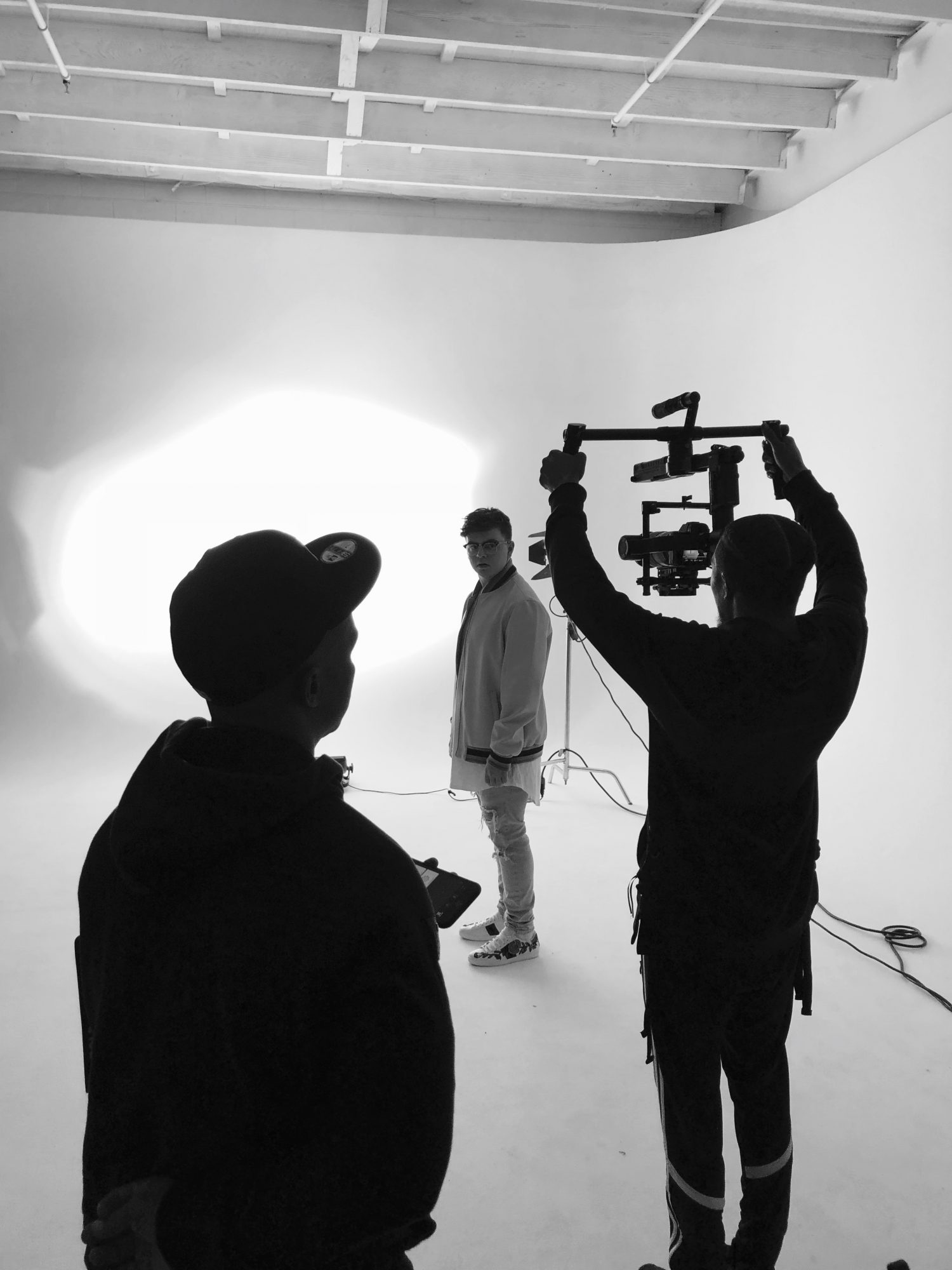 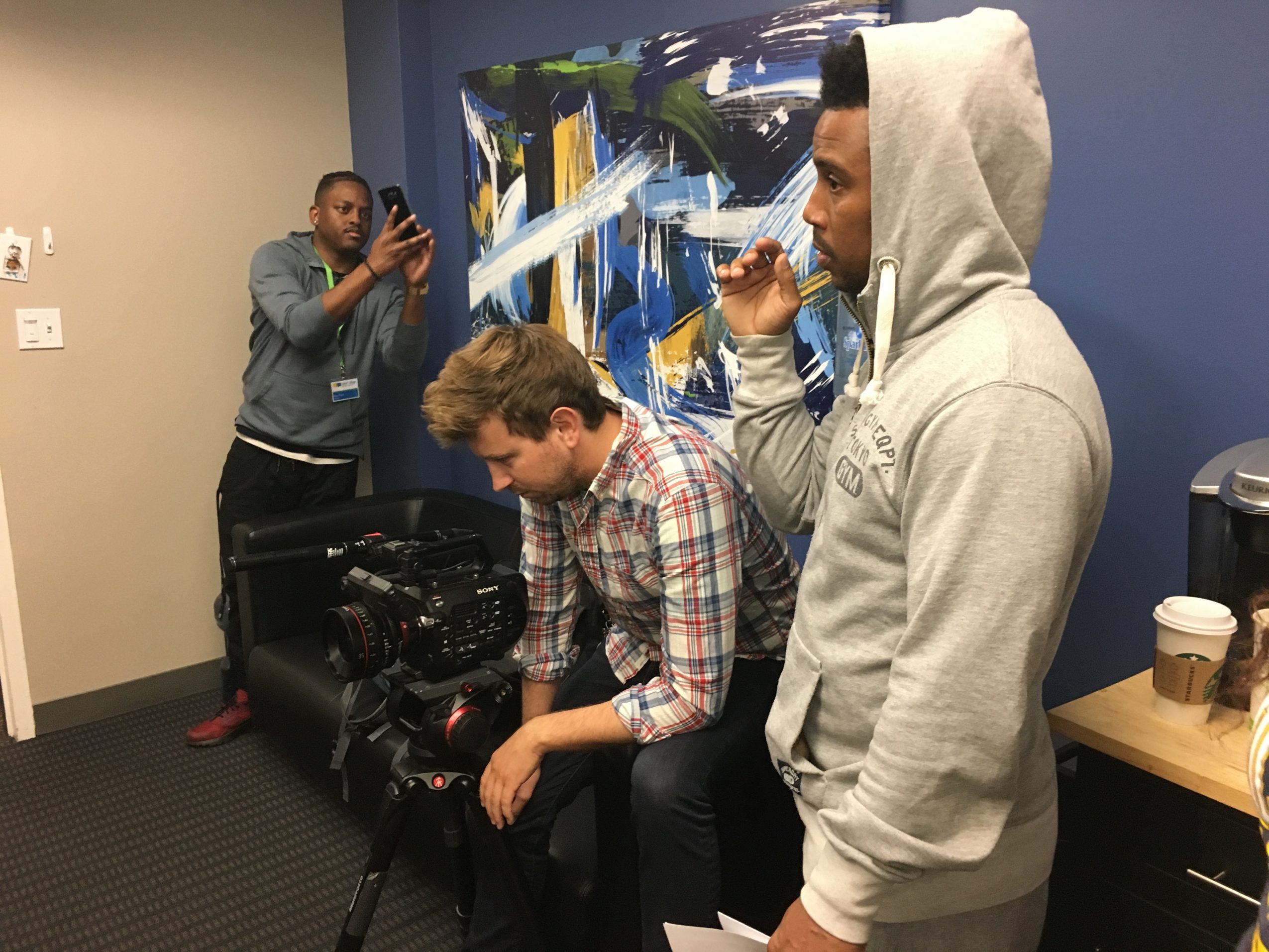 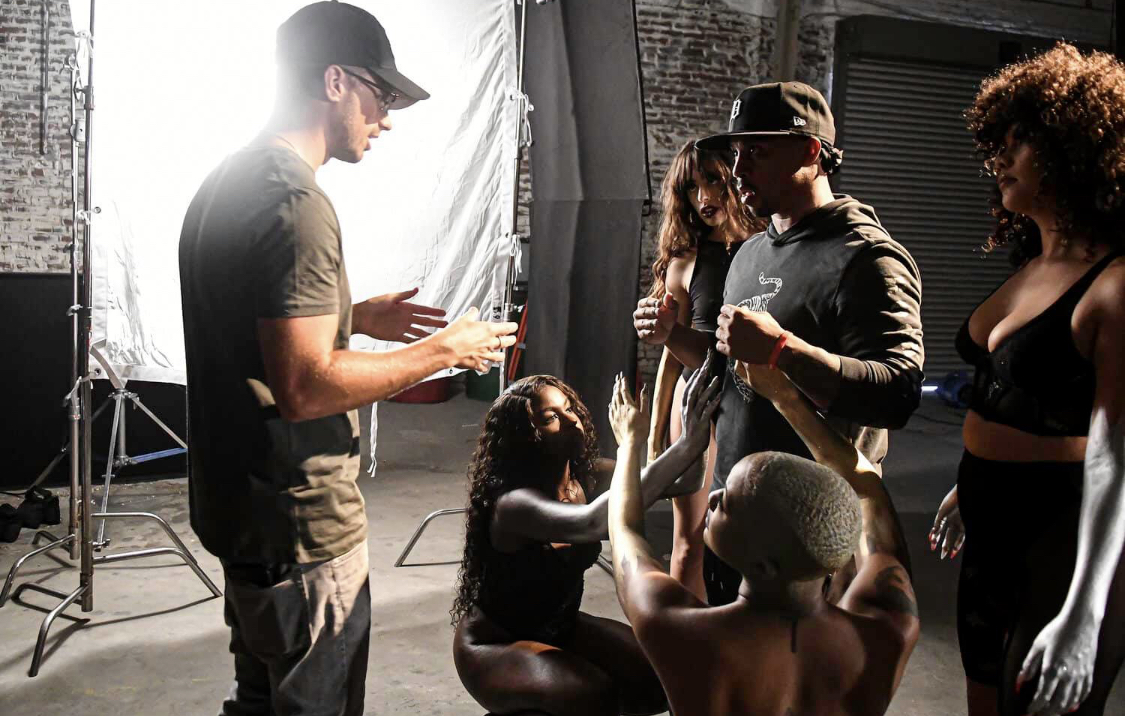 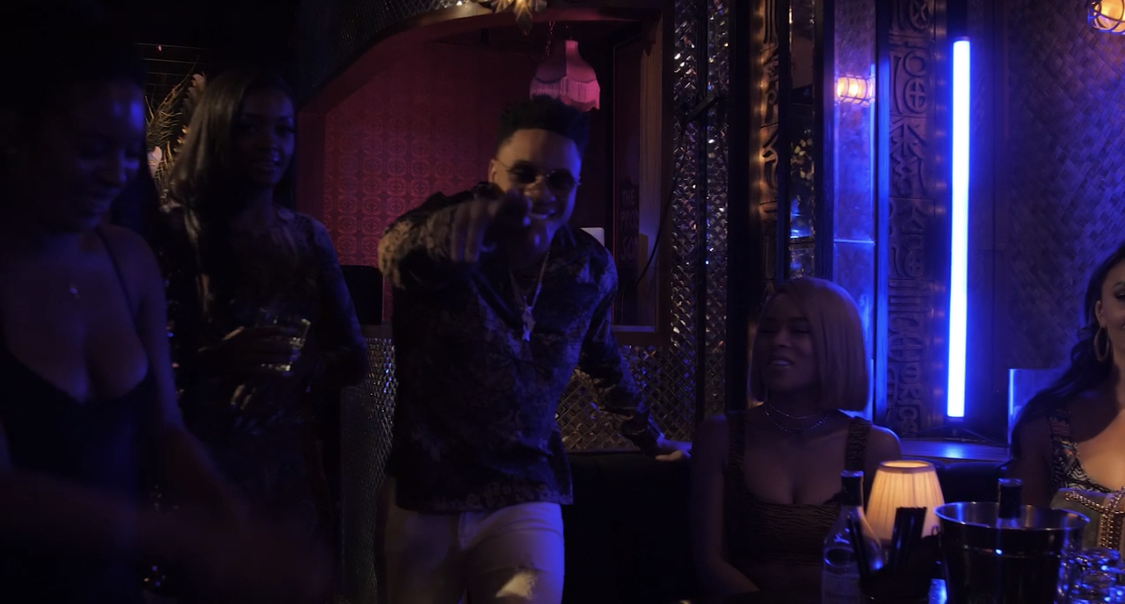 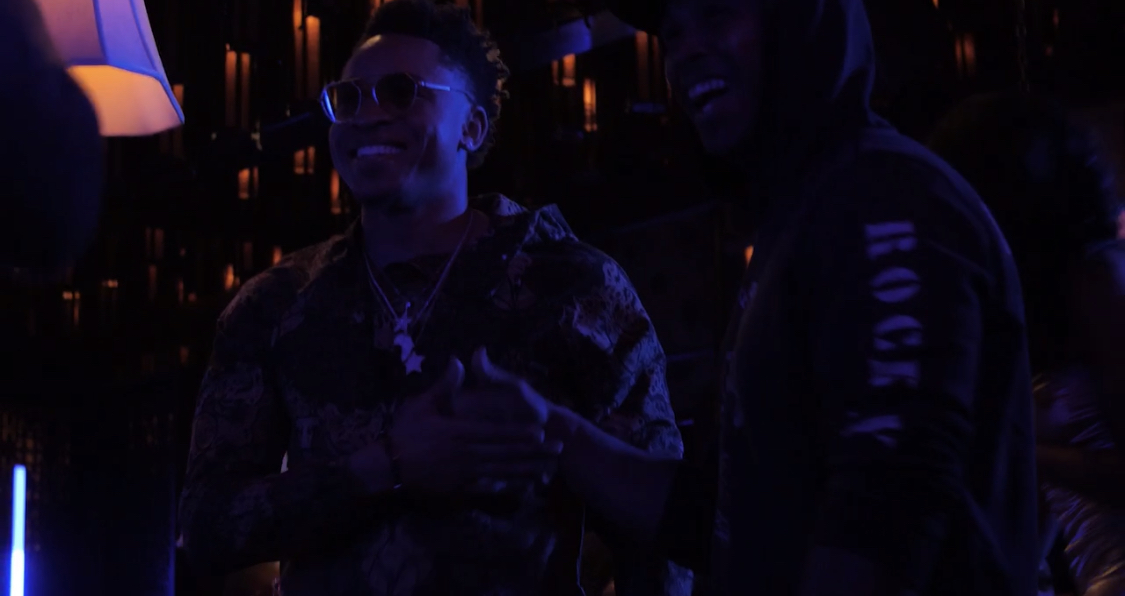 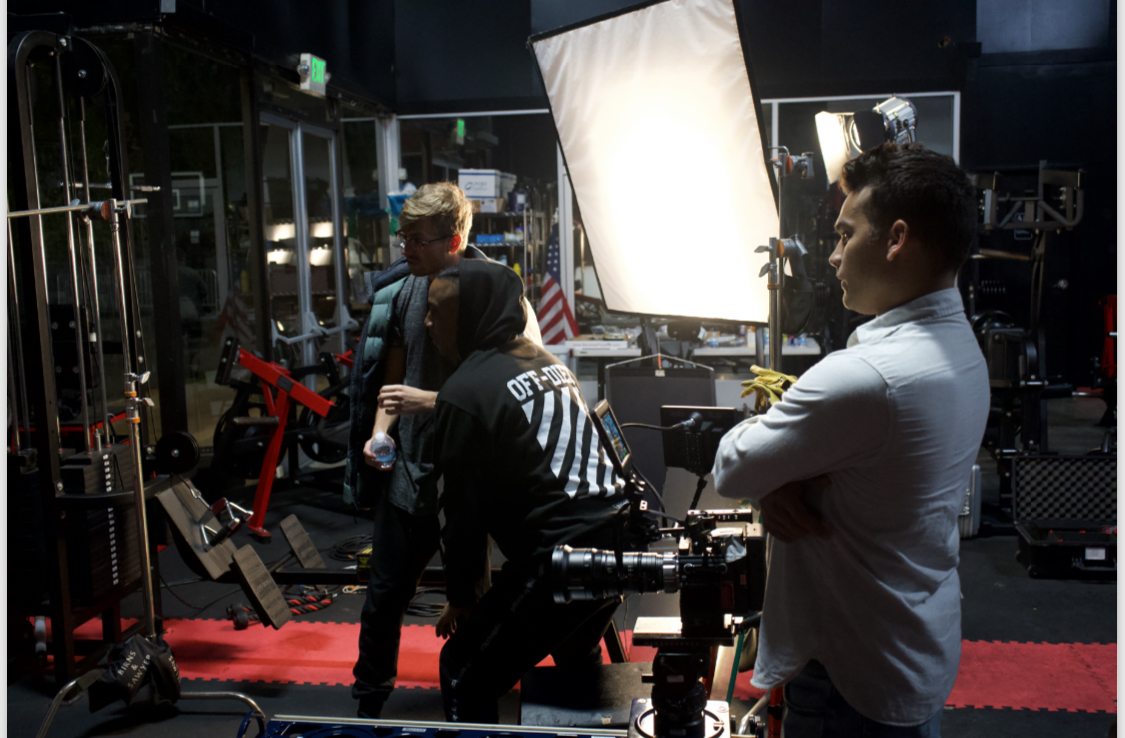 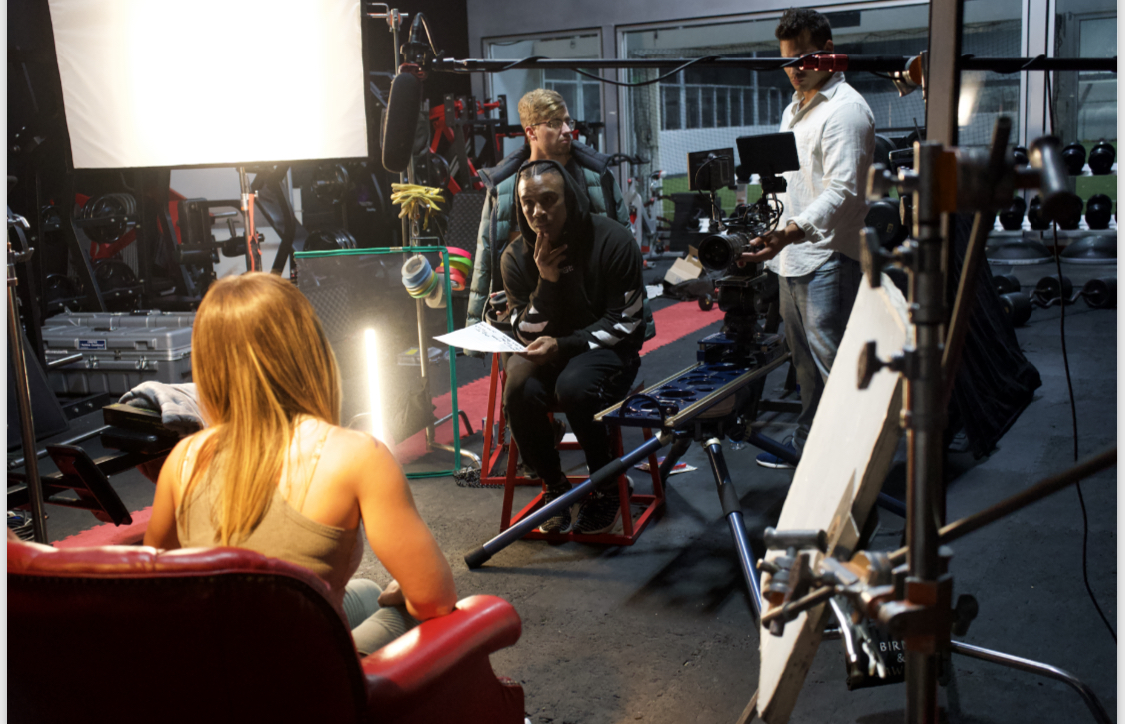 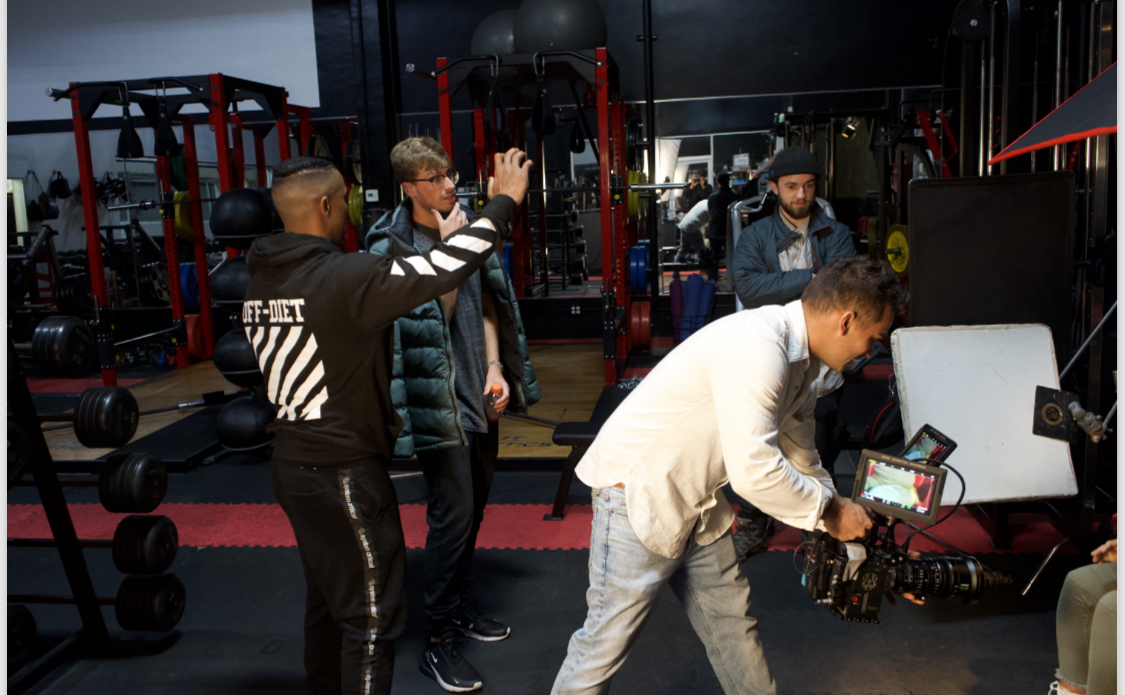 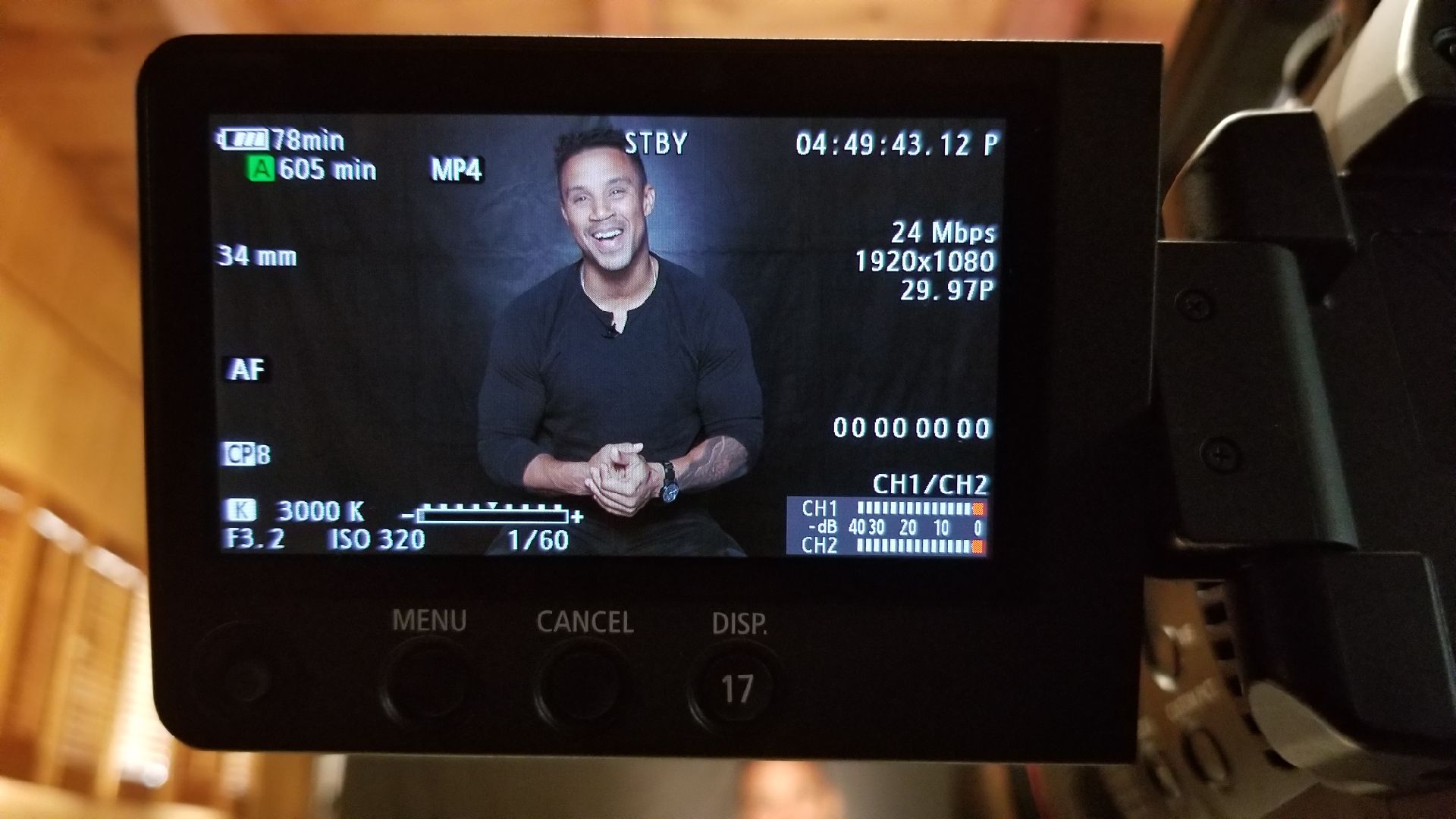 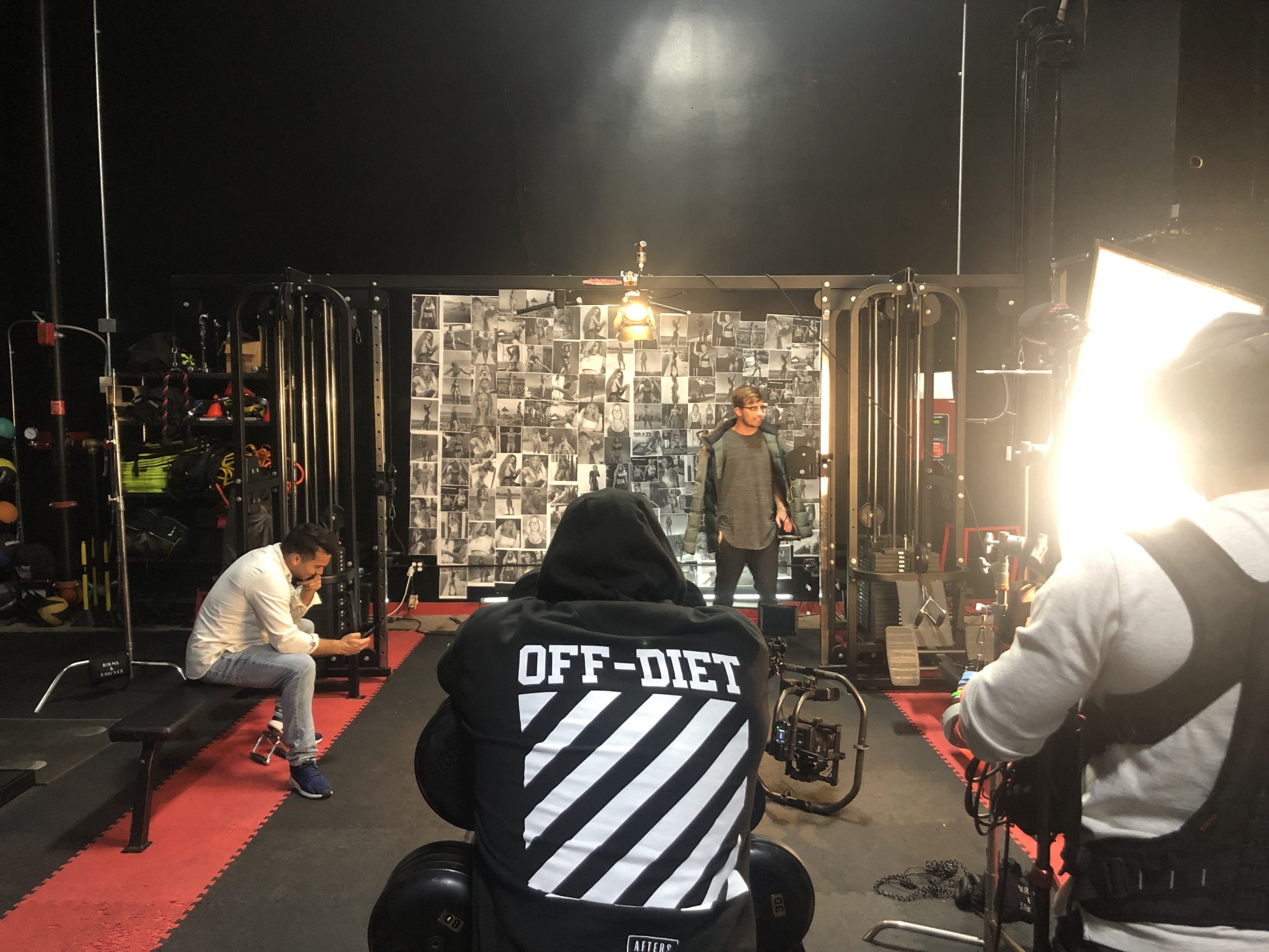 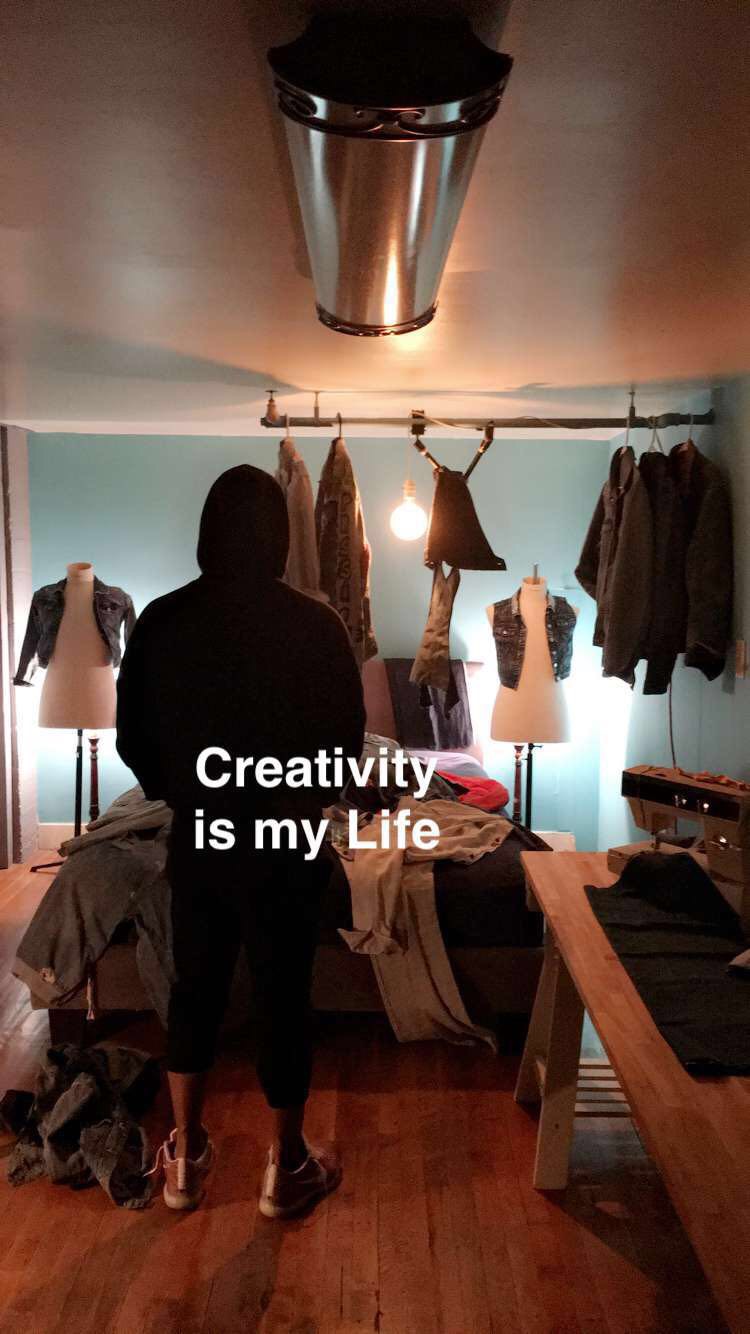 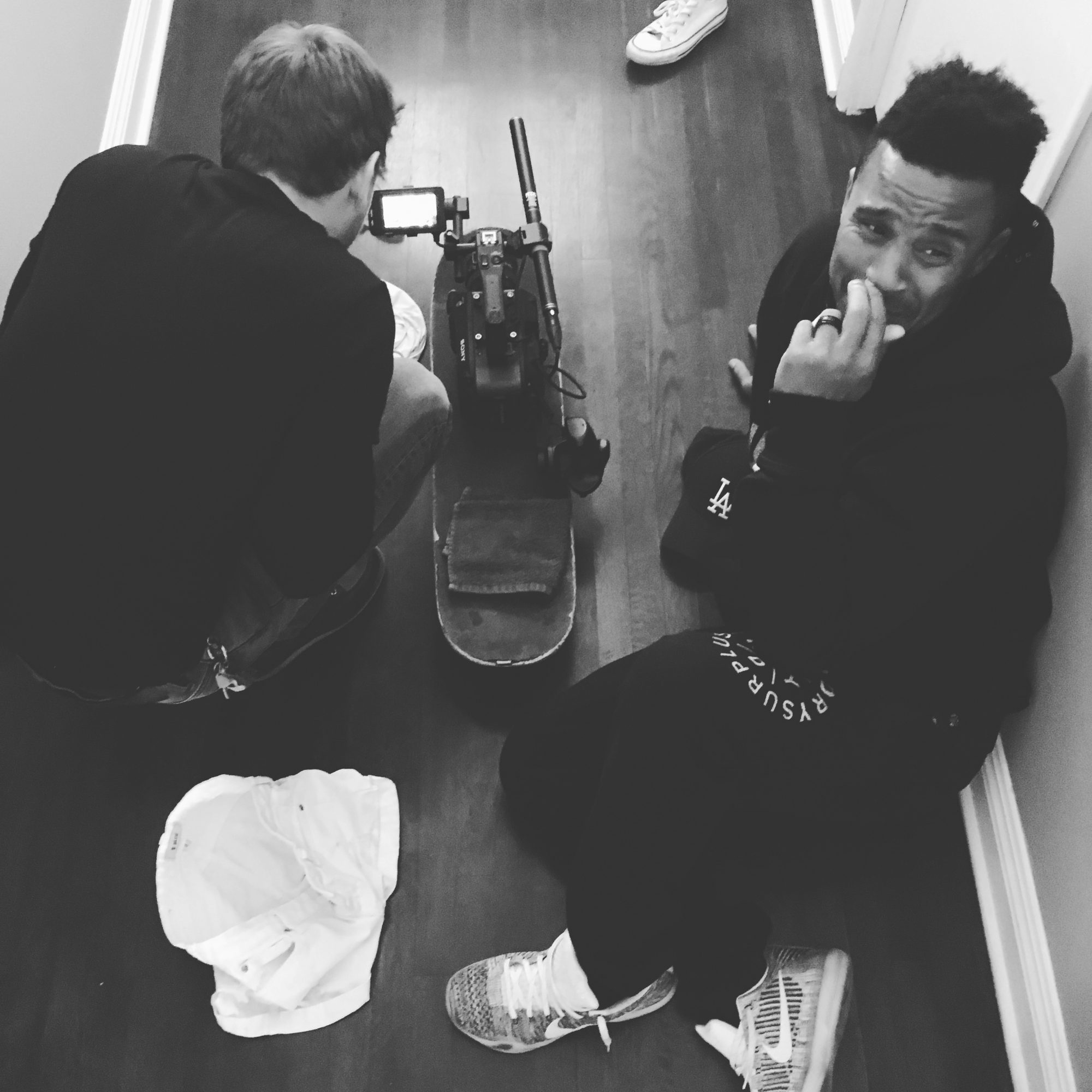 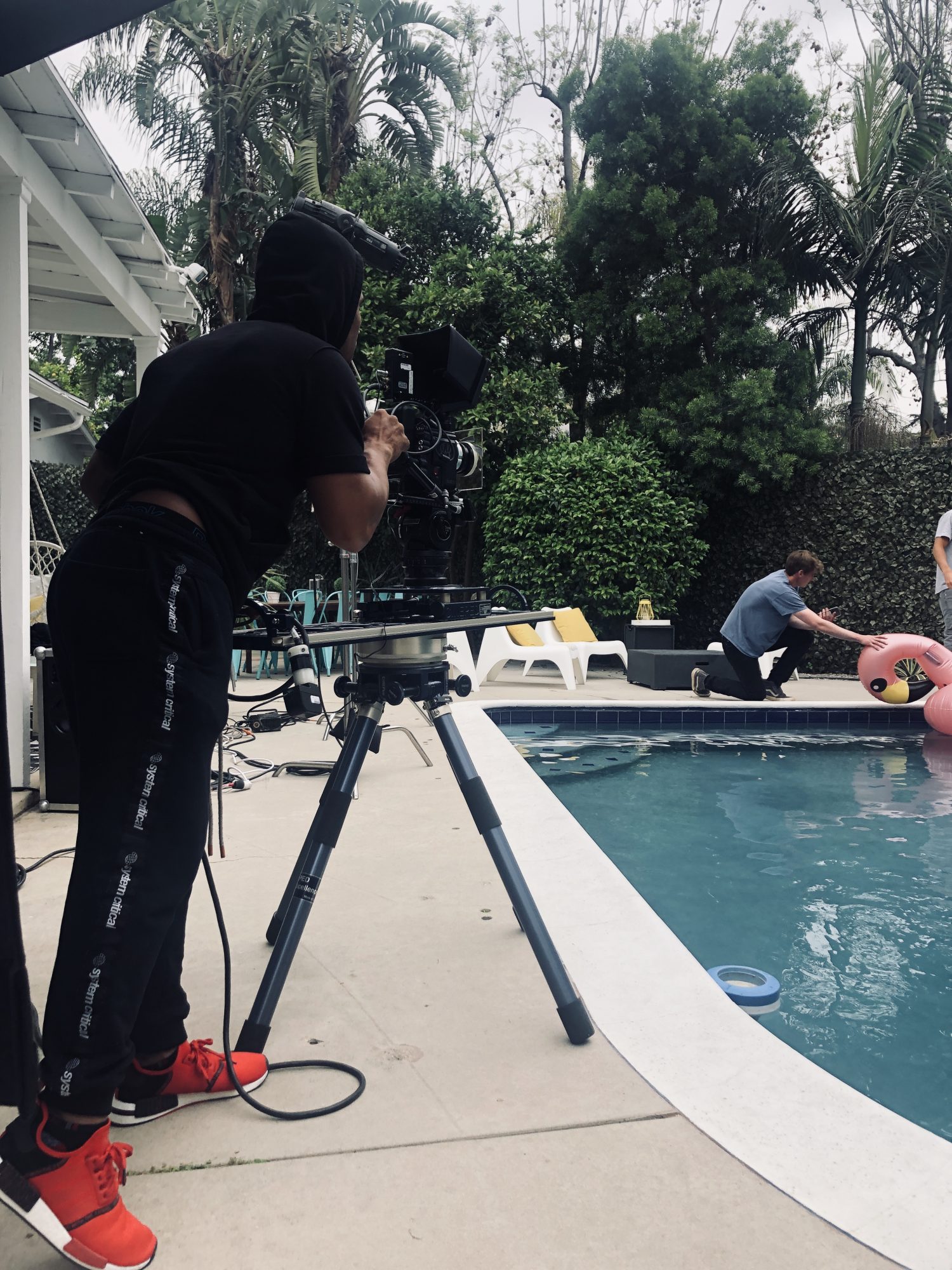