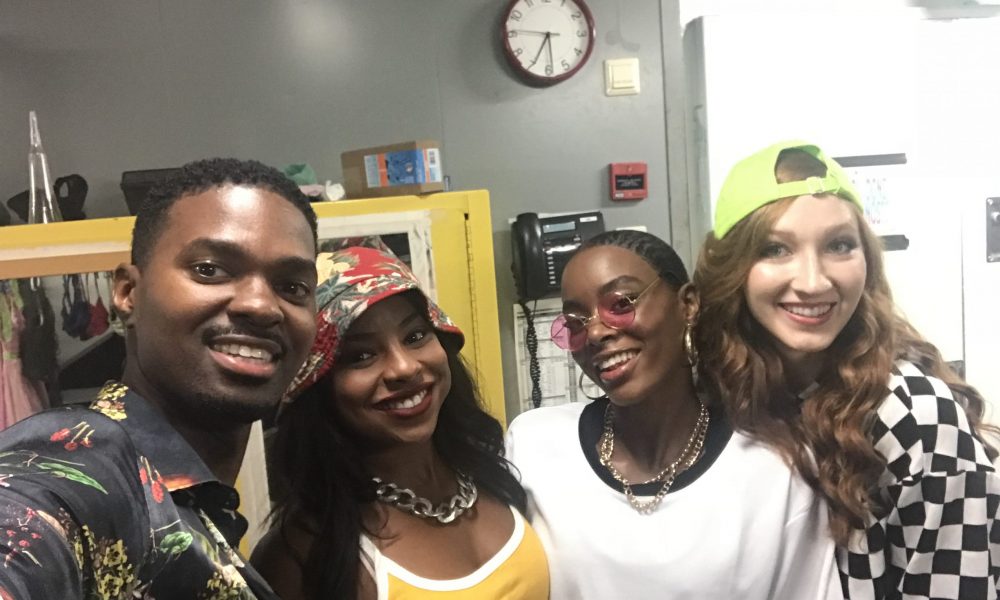 Today we’d like to introduce you to Johnny Manuel.

Thanks for sharing your story with us Johnny. So, let’s start at the beginning and we can move on from there.
I have been singing for as far back as I can remember. I performed in front of an audience for the first time when I was 6yrs old and since then it’s the only thing I could ever see myself doing. I recorded my first song at 10yrs old and by the time I was 12 I’d completed my first full 6 song demo. That demo made it to the ears of almost every major record company and at 13 I signed my first recording contract with Warner Bros. Records. I worked with the biggest names in music at the time and even went on to tour with N*SYNC as the opening act on their US Pop odyssey tour. After the tour ended I was released from my contract and had several years of extreme highs and devastating lows but I was determined to continue trying. I made the decision to move from my hometown of Flint, Michigan to LA and continue the journey here. Once I was here I sang at just about every single place I was told about just to be heard. One of those places was The Federal Bar in North Hollywood at what is called ‘Singers Night’. A producer from America’s Got Talent saw a video of me performing that night and asked me to audition for the show. I sang Whitney Houston’s “I Have Nothing” for that audition and it received an overwhelming response, garnering over 300 million views on the internet! That lead me to where I am now. Recording another studio album and performing all over the world!

Great, so let’s dig a little deeper into the story – has it been an easy path overall and if not, what were the challenges you’ve had to overcome?
It hasn’t always been a smooth road. At times it felt like it could be the end of the road for me actually and, one of the biggest struggles I found was just not knowing how to get to the opportunity….not knowing how to continue or even who to reach out to for direction. But what I found through continuing no matter what is that I create the opportunity by never stopping. The more determined I am to keep going regardless of circumstance the better and bigger the opportunities get. I still witness that on a daily basis.

Alright – so let’s talk business. Tell us about Johnny Manuel Music – what should we know?
At this point I am best known for my interpretation of Whitney Houston’s “I Have Nothing” and I believe it’s because I now have an understanding of my responsibility when I perform. It is my great privilege to draw people so far into a song that they forget about whatever perceived problems they’re having. It’s such a thrill for me to watch how a song in combination with my voice, touches people as I’m performing. That, more than anything, proves to me that I am here for this purpose.

Is there a characteristic or quality that you feel is essential to success?
What’s been most important to my success, without a doubt, is persistence. Never stopping is the key. It opens all the doors! “Keep Going” is my personal motto and the only reason I’m even doing this interview right now. Haha If I’d stopped after any one of my setbacks how would I have gotten here? Just keep going! 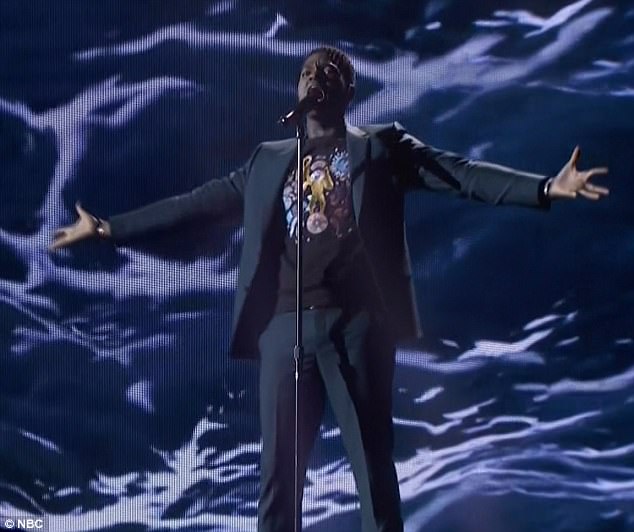 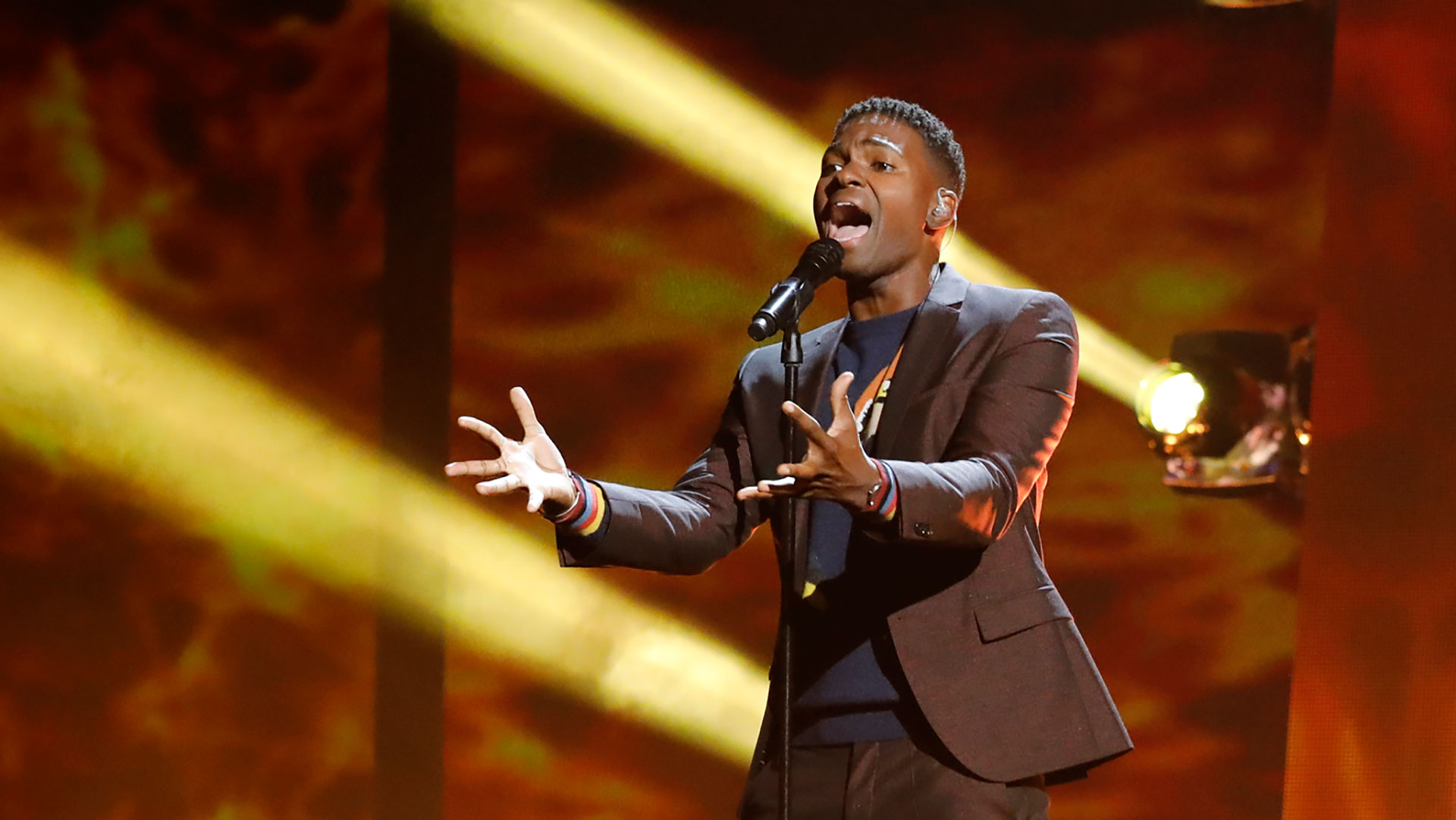 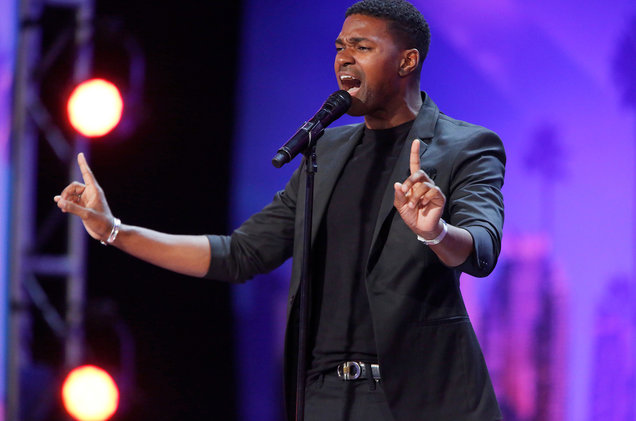 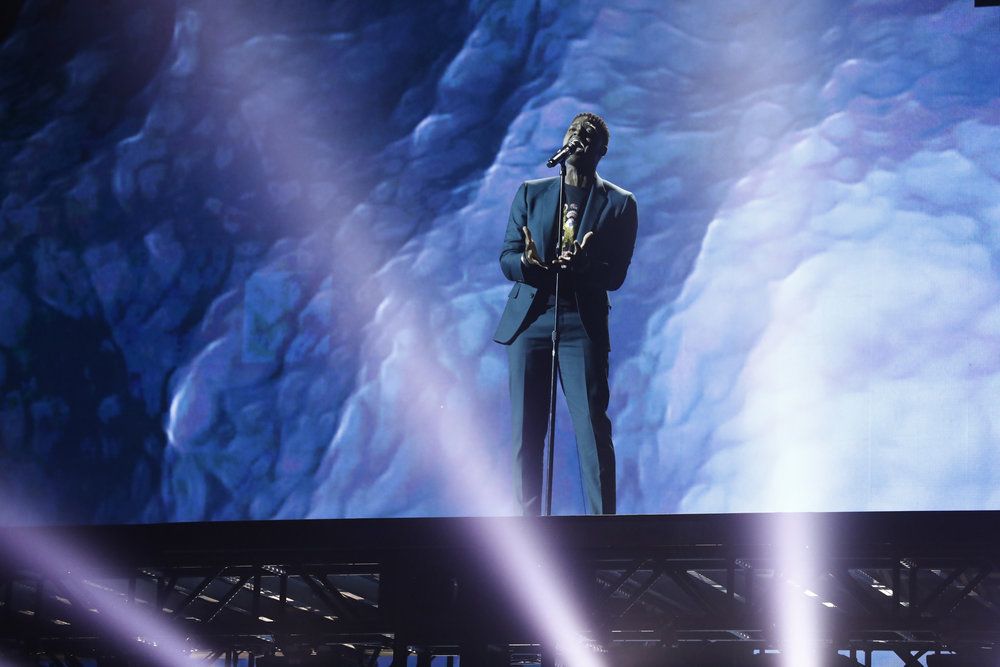 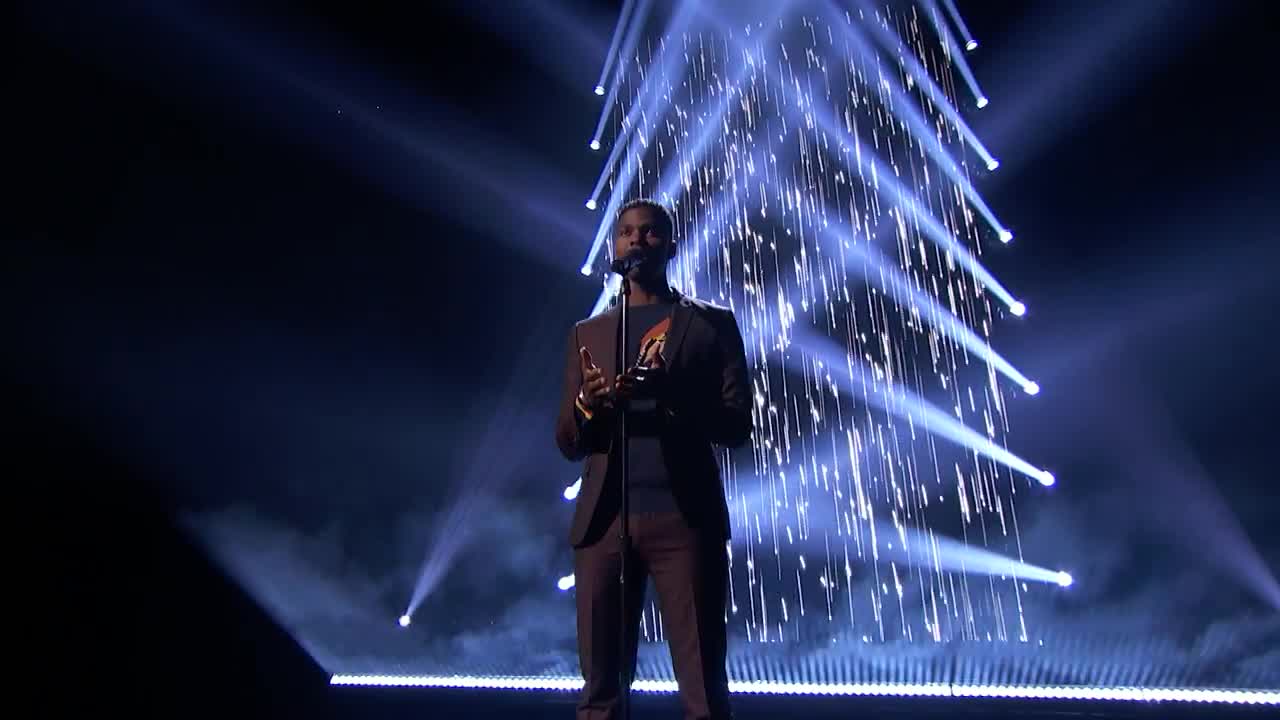 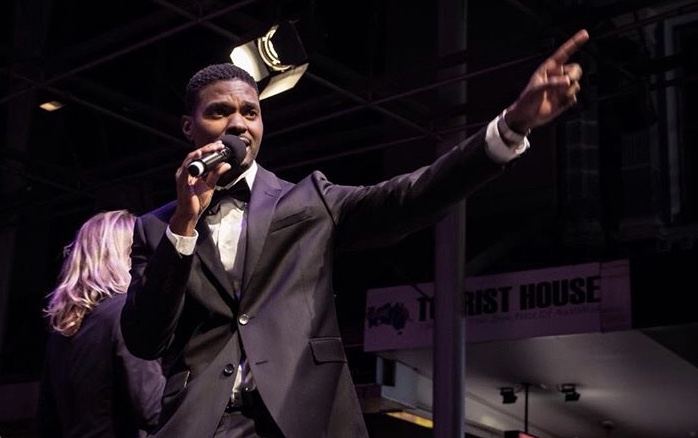 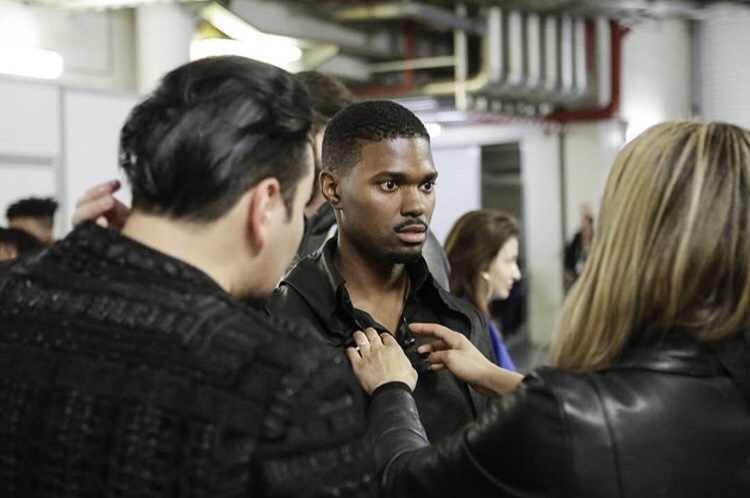 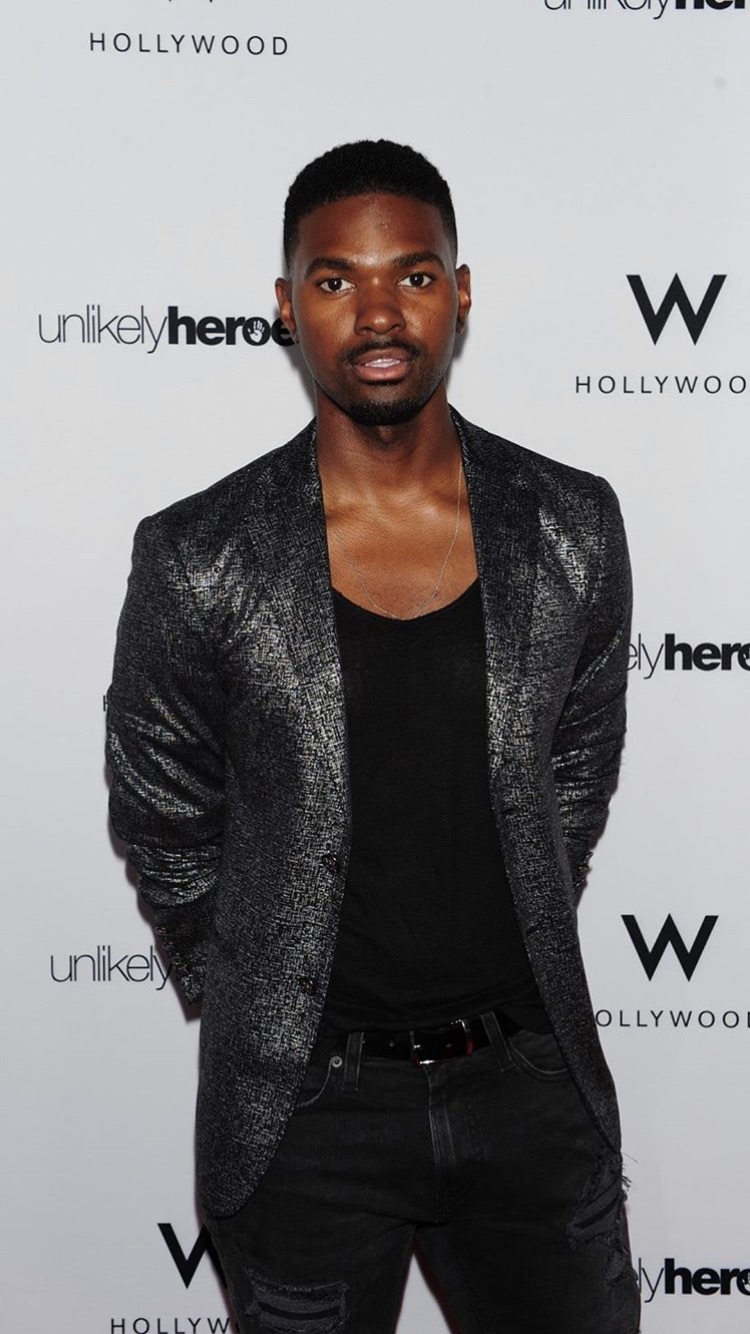