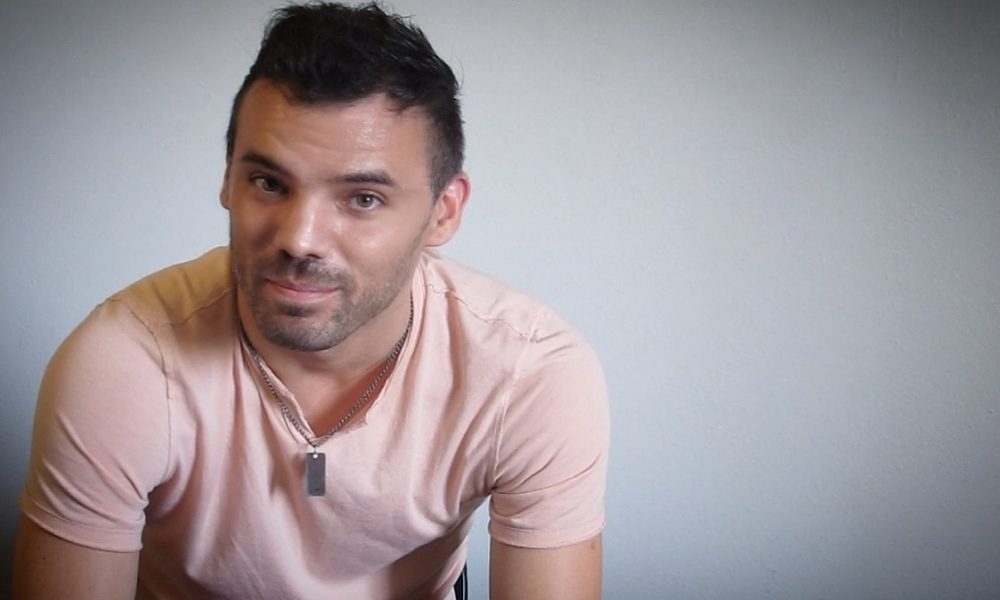 Today we’d like to introduce you to Johnny Baca.

Thanks for sharing your story with us Johnny. So, let’s start at the beginning and we can move on from there.
Oh gosh, where to begin. I was born in Dallas, Texas and was raised in the suburb called Plano. As a kid, I was always finding ways to entertain friends and family but never got into acting until college. Prior to my first acting class, I was a guitarist and started a band with my best friend Mike in middle school. We called ourselves “Diaper Rash” ….. I know. When we got into high school we finally changed the name to, “Confined” and played all the local clubs in Dallas, few gigs in Plano and Ft. Worth. Once I hit college, I was just looking for a blow-off class for credits when I found Intro To Theatre. I signed up, and little did I know, this “blow-off class” was going to change my life. The next semester I only took acting classes and got accepted into The Lee Strasberg Theatre and Film Institute in Hollywood, CA.

Throughout my 20s, I made mistake after mistake. I grew, learned, moved back and forth from Dallas to LA and then around my mid-twenties, I landed my first agent in Austin, TX. I basically lived in Austin with my aunt during the week for auditions and then would drive back to Dallas and work at my day job on the weekends. Friends that were attending The University of Texas would always catch rides with me knowing my schedule. Then at age 27, I knew it was time and I was ready to go all-in on my dreams and career path. I packed up and left Texas for the final time. My time here in LA this go-around has been nothing short of extraordinary. Of course, tons of lessons learned, but through my trials previously, I was ready and strong enough to withstand the hits. That’s also right around the time I started writing.

Today I have acted in over 30 projects, some big (NBC’s “Growing Up Fisher”), some small (my original web series “Yoga Pants Gone Wrong” available on youtube), produced two of my own projects, written 4 original pilots and 4 short films with one being produced entitled “Of The Essence” and was accepted into the LA Shorts International Film Festival last year (2018). My pilots and short scripts have placed in a multiple competitions including The Austin Film Festival writers competition and ScreenCraft’s funding competition. As for acting, I am continuing my grind with auditioning and am proud to be a major character in the hit fictional podcast entitled “Rose Drive” created by my great friend and absolutely brilliant, Raul Vega. Rose Drive was awarded a top ten podcast for Forbes magazine last year (2018). I play the character, Greg, who would be described as the loveable, comedic relief. We are so excited for the season one finale. Release date is September 6th! You can find it available now on Apple Podcast.

Great, so let’s dig a little deeper into the story – has it been an easy path overall and if not, what were the challenges you’ve had to overcome?
It’s all about the journey, not the destination. I’ve gone through being homeless and couch surfing, to losing car after car, be it from age or getting my car totaled last year in a scary, scary accident. Living with zero money and even negative in the bank multiple times. Losing jobs, trying to find stability in my daily life, partying way too much and then feeling more lonely than I’ve ever felt before. It’s been a roller coaster ride for me through the highest of peaks to the lowest of valleys but through it all I always find the positive, always wake up excited what’s to come and always learning from my struggles to keep moving forward.

We’d love to hear more about your work and what you are currently focused on. What else should we know?
Currently I am focused on funding for my short film entitled, “Mijo.” Mijo is a bilingual short film that explores the unconditional love between a mother and son through the drama that unfolds during an unlawful traffic stop along the US/Mexico border. Mijo was awarded “Hot films in the making Fall 2018” through the Roy W. Dean Grant (From the Heart Productions). This is such an important film that highlights the horrors happening along our southern border by portraying it in a way that everyone could connect and feel the pain of our lead character Carmen, the mother. Crew and cast are set and just need the funding. As for more about my work and process; having money constraints helps build character and makes you think outside the box. I’ve taught myself how to edit, take headshots, clean up photos, audio, work a boom mic, create poster and more. I will continue teaching myself whatever is needed in order to become the best I could possibly be. Where do I get self-taught, you may ask, I call it YTU: Youtube University. You can learn anything and everything there. Utilize it.

Do you look back particularly fondly on any memories from childhood?
Playing football with my friends at Lambeau Field (not the real Lambeau but a yard in our neighborhood we all would meet at) and playing baseball, in the summer, at The Circle. (The Circle was a culdesac we would gather and play with tennis balls so to not break any windows). But the memories go so deep I could chat for hours. I had the best childhood. 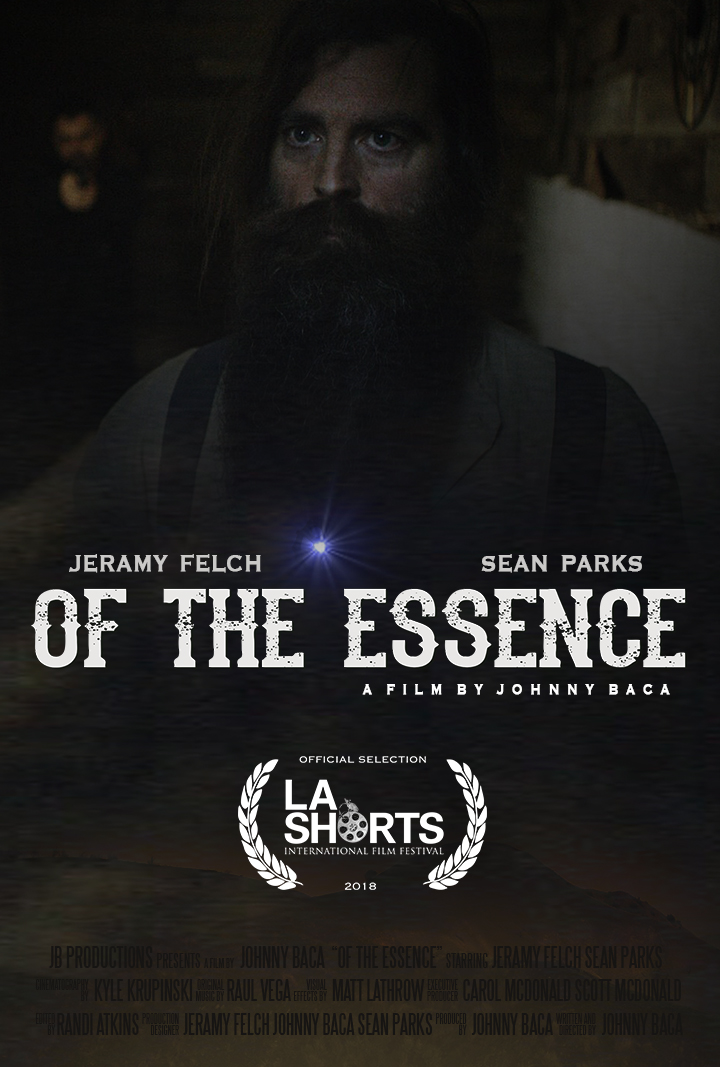 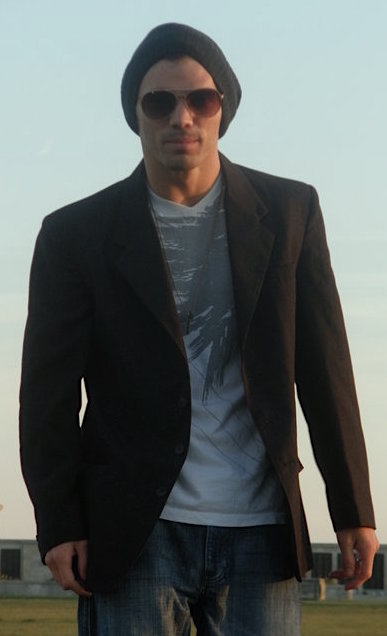 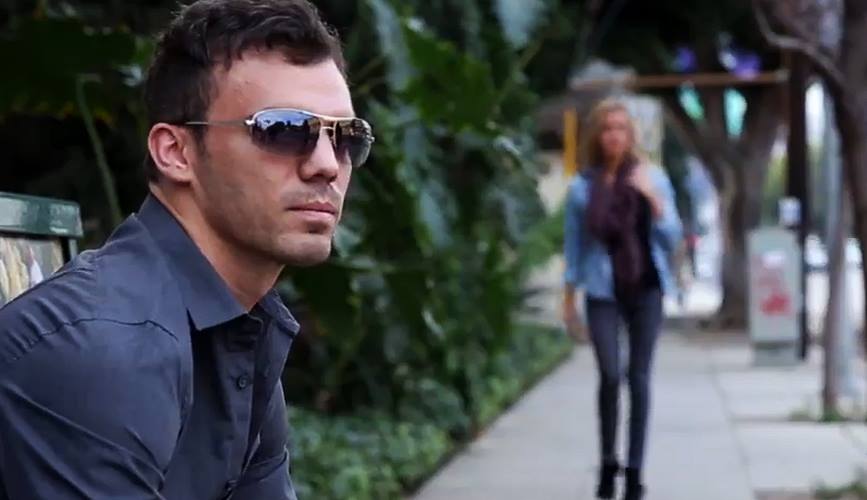 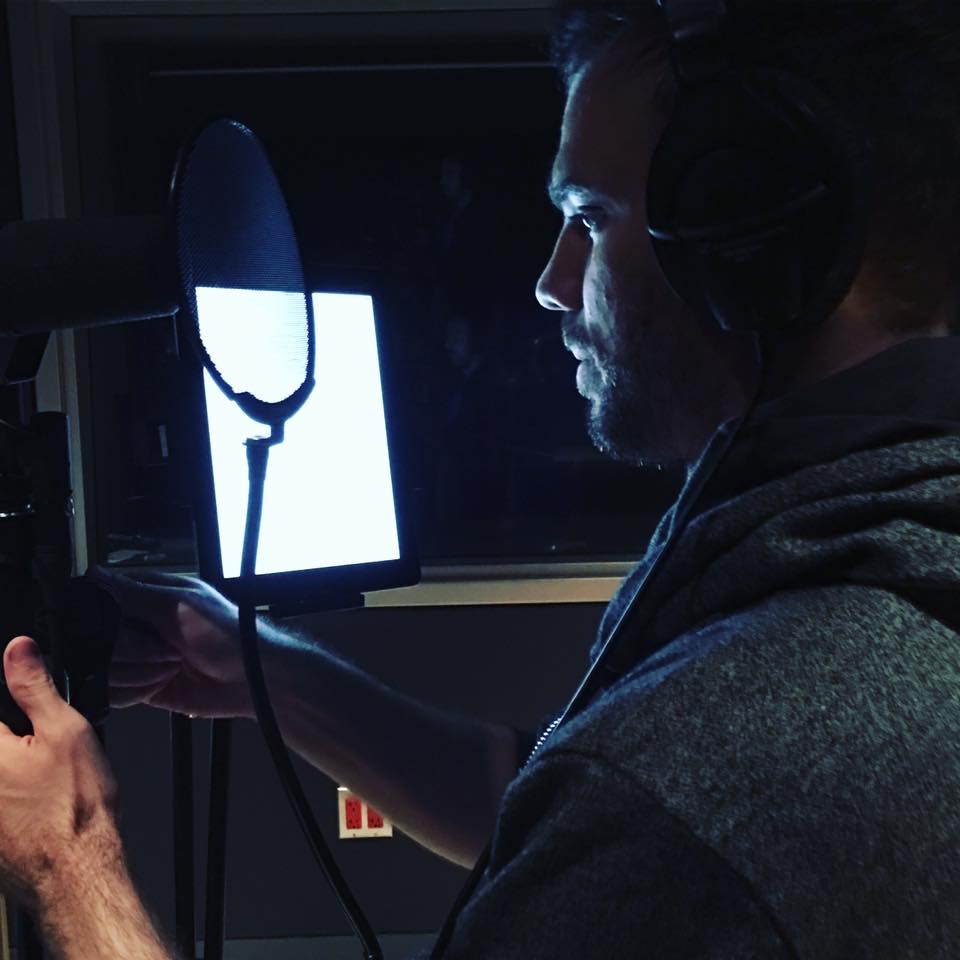 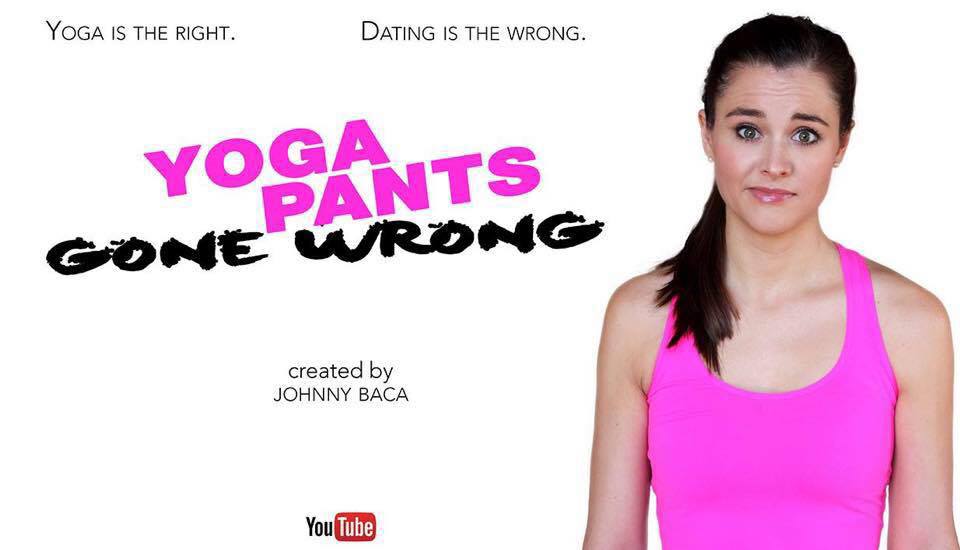 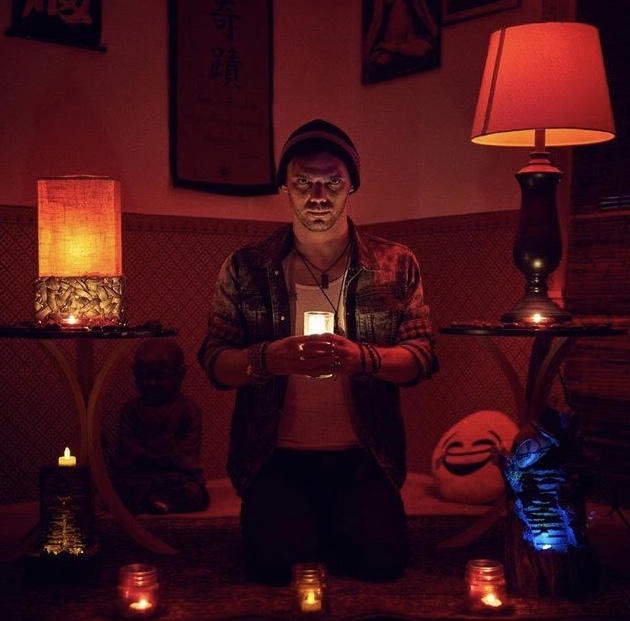 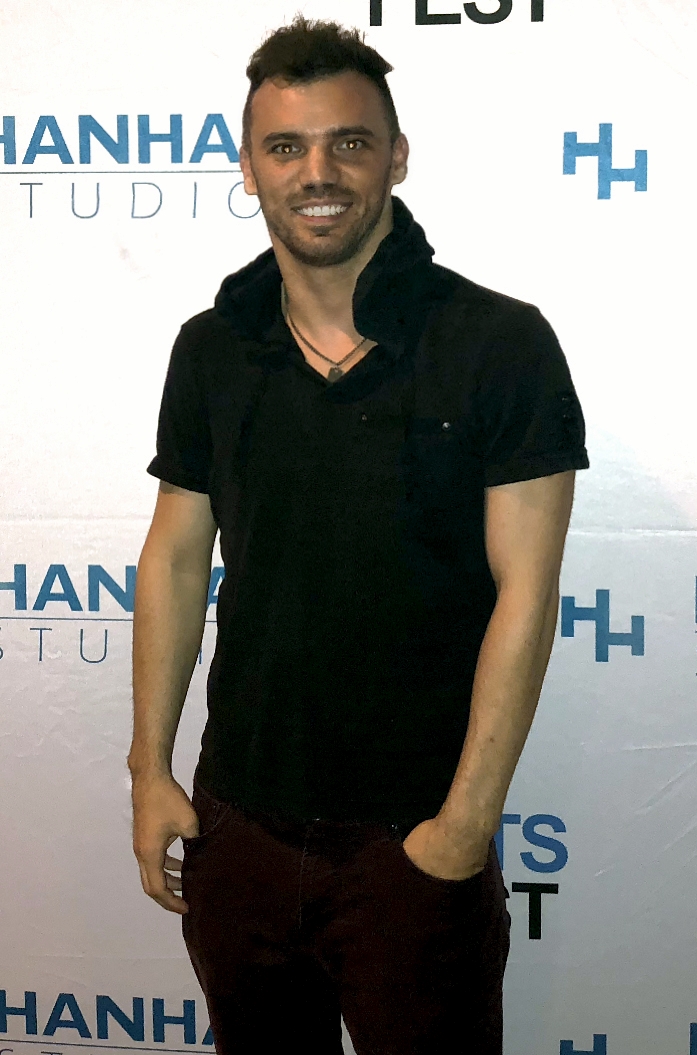