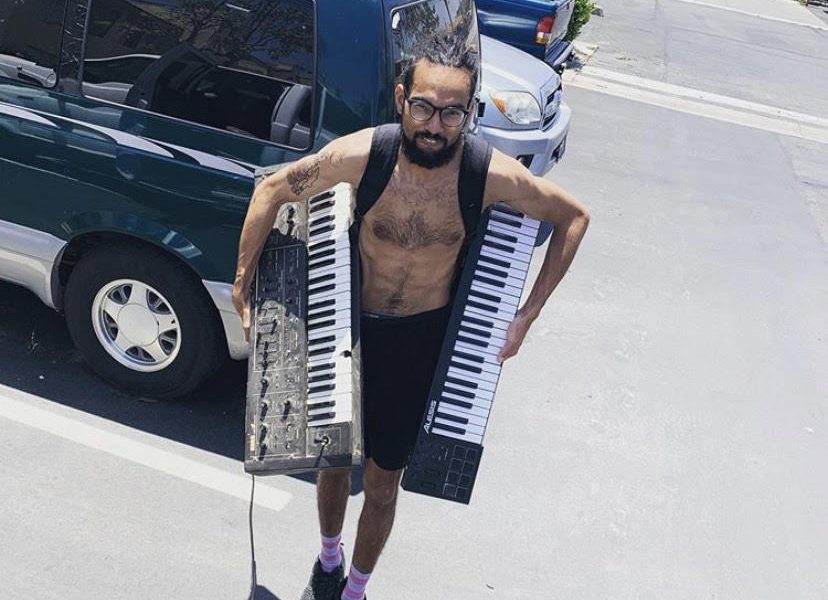 Today we’d like to introduce you to Johnnie Young.

Johnnie, please share your story with us. How did you get to where you are today?
I first got started in music when I was about three years old, but I’ve been in studios since I was an infant. I come from a family of musicians. I primarily am a keyboard player but I can also play bass guitar, drums and a little bit of guitar. My story for becoming ‘Biiig Stretch’ really starts when I was 17 and moved out of my parent’s house before I graduated high school. I ended up earning a scholarship to study Music Production at the Academy of Art University in San Francisco. I’ve been taking music seriously my entire life and I don’t really care about the money or the fame aspect that a lot of pretend “artists” do.

Overall, has it been relatively smooth? If not, what were some of the struggles along the way?
My journey in San Francisco ended after one year when I had a severe manic episode and ended up getting hospitalized for my fragile mental state. I have bipolar disorder but I wasn’t aware of it until I had this mental breakdown. It took me almost two years to fully recover from that breakdown but in that two years, I found myself while losing all the “friends” that I thought cared about me. That is when I became “Biiig Stretch”. My goal in my career for music is to shine a light on mental illness and help educate people so they can understand that mental illness is a real thing, and those of us who have them have no control over that. Thankfully I have a great backbone with my girlfriend, Alana. She also has bipolar disorder and she is who really helped me recover my mind and she continues to help me maintain balance.

Can you give our readers some background on your music?
I am a multi-instrumentalist music producer and I specialize in being the most creative producer you will meet. I learned music theory and I like to disregard it for my own theories if that makes any sense. Definitely my unorthodox methods and free flowing workflow separate me from a lot of people. I don’t believe in linear structure for music; that just makes you sound like other people. There is no process to making music, I am a firm believer in living in the moment and creating whatever I feel in that moment.

Any shoutouts? Who else deserves credit in this story – who has played a meaningful role?
Firstly the Ancient creative team def helped me a lot. My good friend Michael J Quick is literally a mad scientist and also helps me with all my music whether he helps mix it, master it, gives me ideas or tells me what’s missing, he the goat. Another one of my good friends, Wali Rahman is not only one of the best filmers, directors, photographers and graphic designers who will meet but he is also an amazing friend. Then of course you got my bros over in the Lo$ers! They are def the best overall collective in the IE right now and they all inspire me to create new stuff and keep pushing! And last and most important, my girlfriend Alana! She has bipolar disorder and not only does she conquer it daily but she helps other people out here at a mental health crisis center as a peer support specialist. She also teaches yoga at elementary schools and at classes for all! 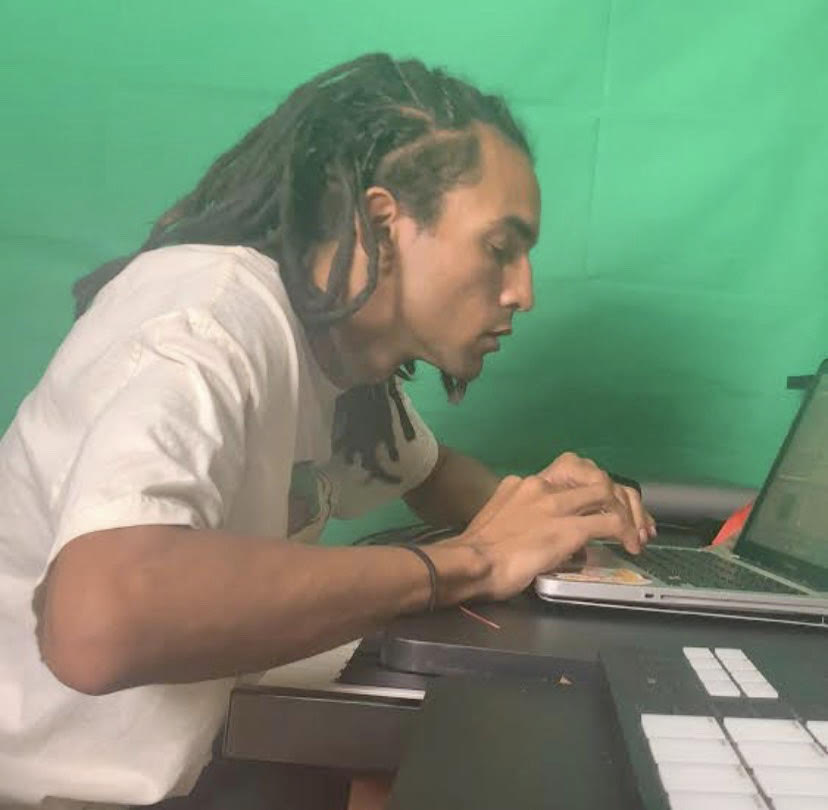 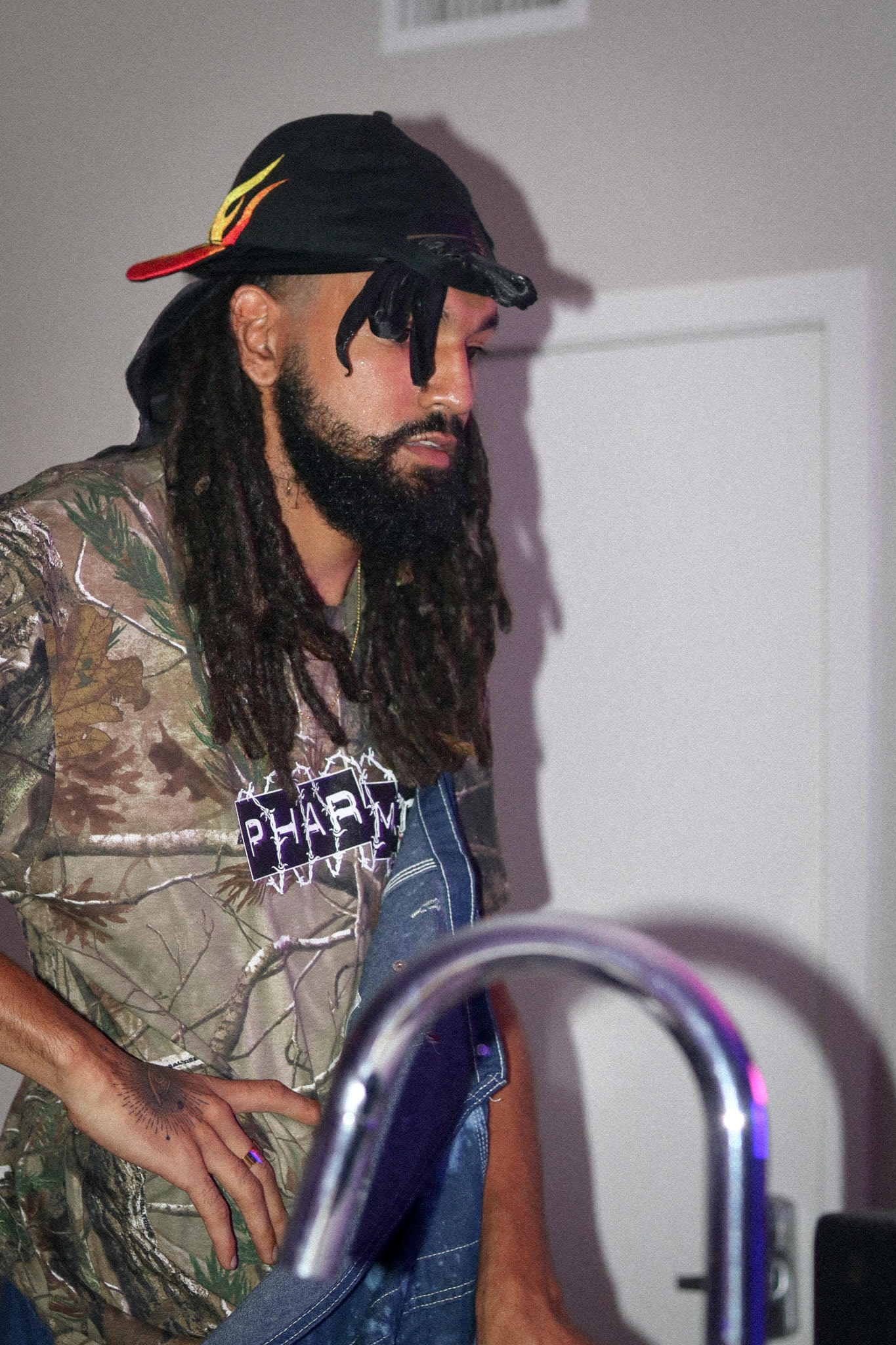 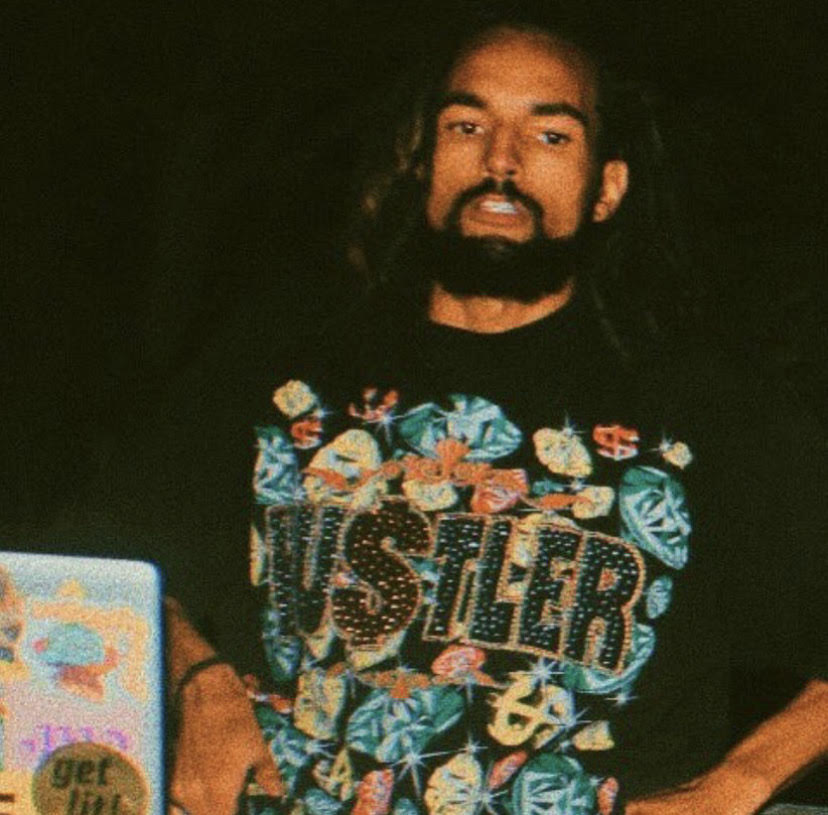 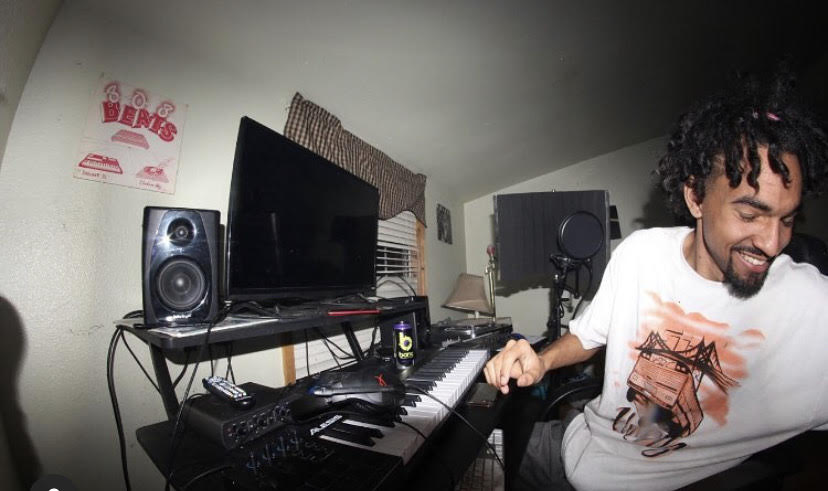 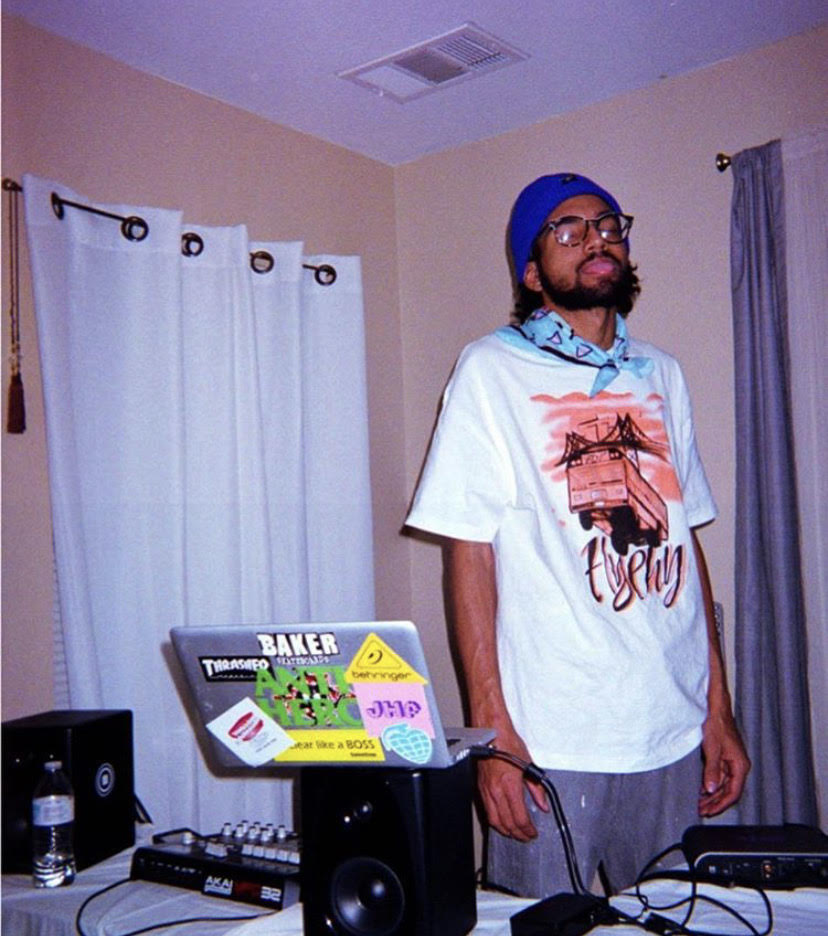