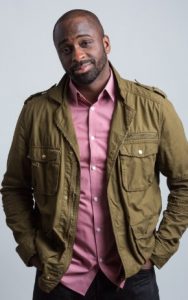 Today we’d like to introduce you to Johnnie Hobbs.

Thanks for sharing your story with us Johnnie. So, let’s start at the beginning and we can move on from there.
I started in the arts because of my parents. My mother is a dance teacher and choreographer. My father is a retired acting professor and working stage/film actor. I was introduced to both dance and acting at the same time and it’s been a part of my life as early as I can remember. I’ve been taught, directed by and have performed with both of my parents at some point. I grew liking the same things my father liked because I looked up to him as a man.

So when he talked about admiring people like Sammy Davis Jr or Sidney Poitier, I wanted to like them too. And it wasn’t hard to like the things he liked. Sidney Lumet’s “Network” & “Pawn Broker”, The Cohen Brothers “Fargo”. Martin Scorsese‘s “King of Comedy” I loved it all. Except for baseball. I never got much into sports. For me, it was all about watching classic movie dramas and musicals (my other introduced me to the musicals). I soaked it all up. “Cabin in The sky”, “White Christmas” anything with Bill Robinson, Gene Kelly, Fred Astaire, and the list goes on.

I wanted to act growing up and focused on that as the main thing and then I saw the Broadway tour of “Bringin’ Da Noise Bringin’ Da Funk” which was a tap heavy show in the mid-ish 90’s. It blew my mind. These young black men where my age. Looked and dressed like me. Listened to the same music. A light went off in my head. I had to learn how to do this. And I was gonna learn by hook or crook. Again, I soaked it all up just like the movies. Tap history, footage, steps, hours of practice.

I finally graduated from college and worked in Philly theatre for about three years before moving to LA to pursing JUST acting. Over the course of a few years, I realized I wanted to make movie instead of being in them. I left my day job at an Apple retail store and made my first short film. My day job was subbing tap classes. Once job leads to another tap teaching job and that leads to another. Now my day job has sorta turned into a second career or teaching tap in LA full time. I still make films. Five so far since 2012.

Overall, has it been relatively smooth? If not, what were some of the struggles along the way?
No. It hasn’t been a smooth ride at all. I’ve been broke, told “NO” countless times, changed careers a couple times, questioned my career and life choices, have seen close friends succeed in their careers and have been jealous, moved rich peoples furniture for money everyday for a few months, was a telemarketer and worked as a freelance Production Assistant and many many “sure bet” jobs fell through. So, have I had a horrible life? No, I’m blessed. Has it been all bells and whistles? No, I’m a human in this world trying to do my best to figure it out. I’ve learned from every struggle that’s come my way and I’m a better person for it.

Tell us more about your work. What are you most known for?
I think right now I’m known for being a tap teacher and filmmaker. I teach the basics to advanced intermediate. I teach at AMDA, Studio School (two performing arts BFA conservatories), Colburn School, EDGE Performing Arts Center, Marlborough School, and private lesson. I’m most proud about teaching and giving back to a culture that has given me so much.

If you had to go back in time and start over, would you have done anything differently?
Be nice to people. Treat people the way you want to be treated.

Save your money. Invest.

Protect your body and self-care is a must.

Don’t take yourself too seriously. It ain’t that deep.

Be your own leader. Care about your vision more than the next person.

Hire people for what they do. Not what they say they do.

Be nice, but don’t let someone shit on you. 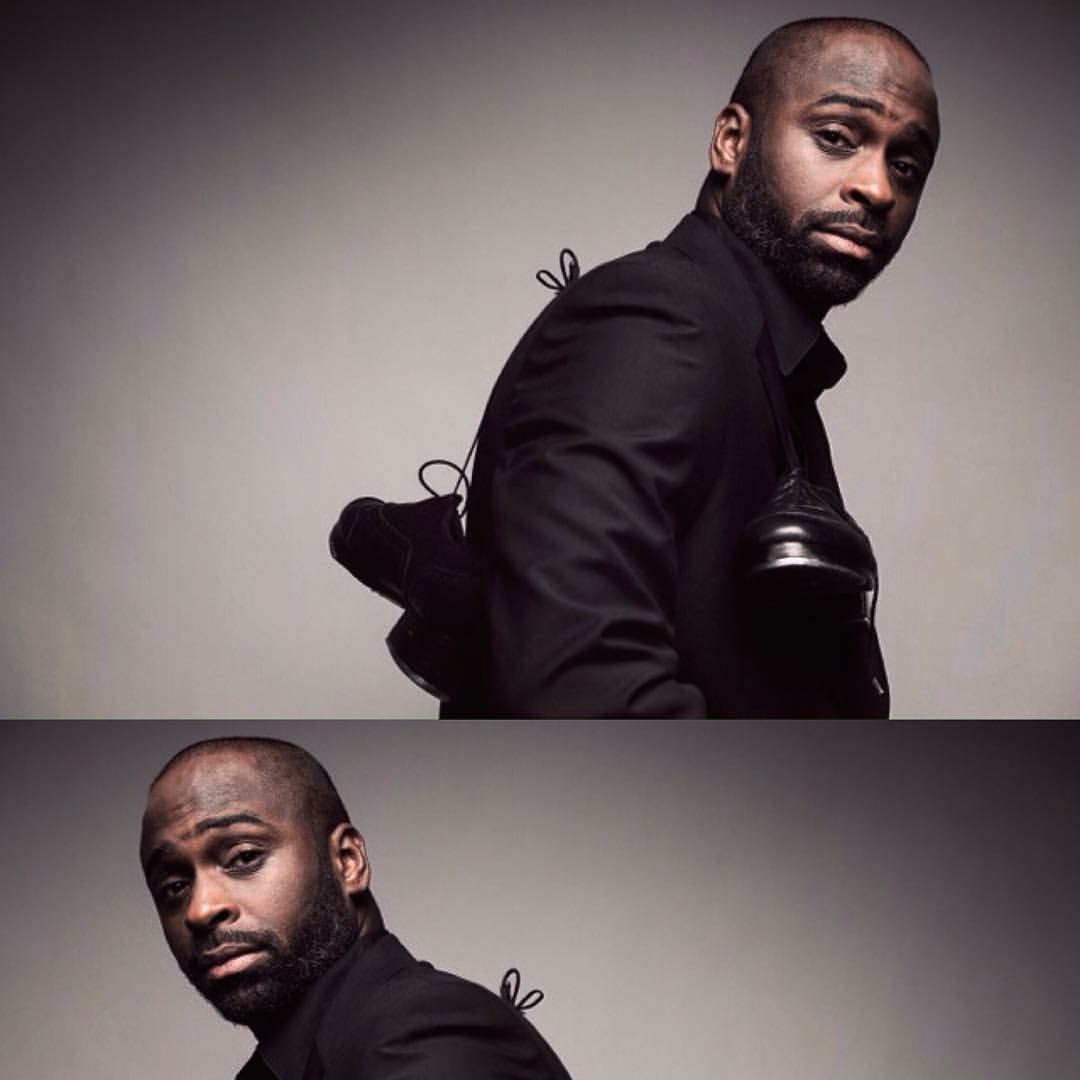 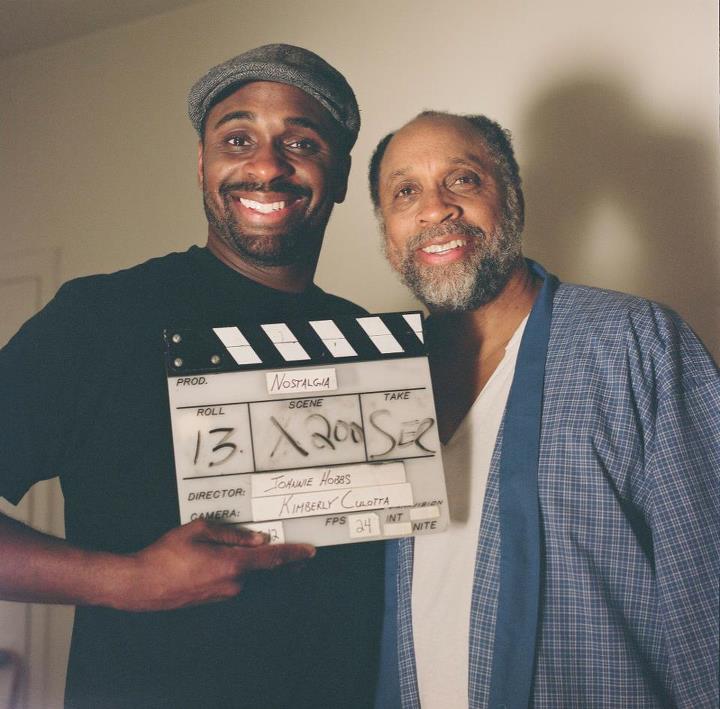 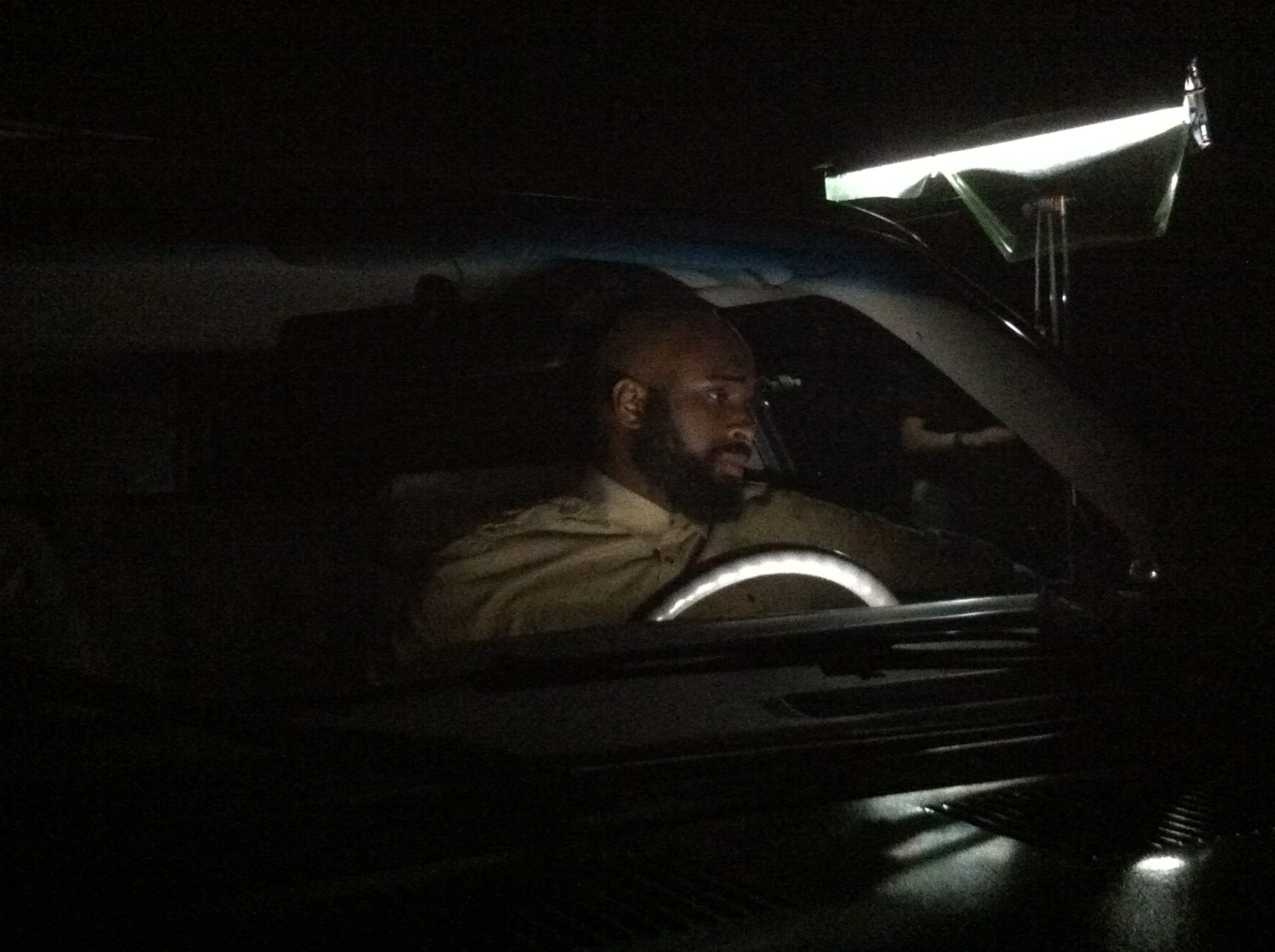 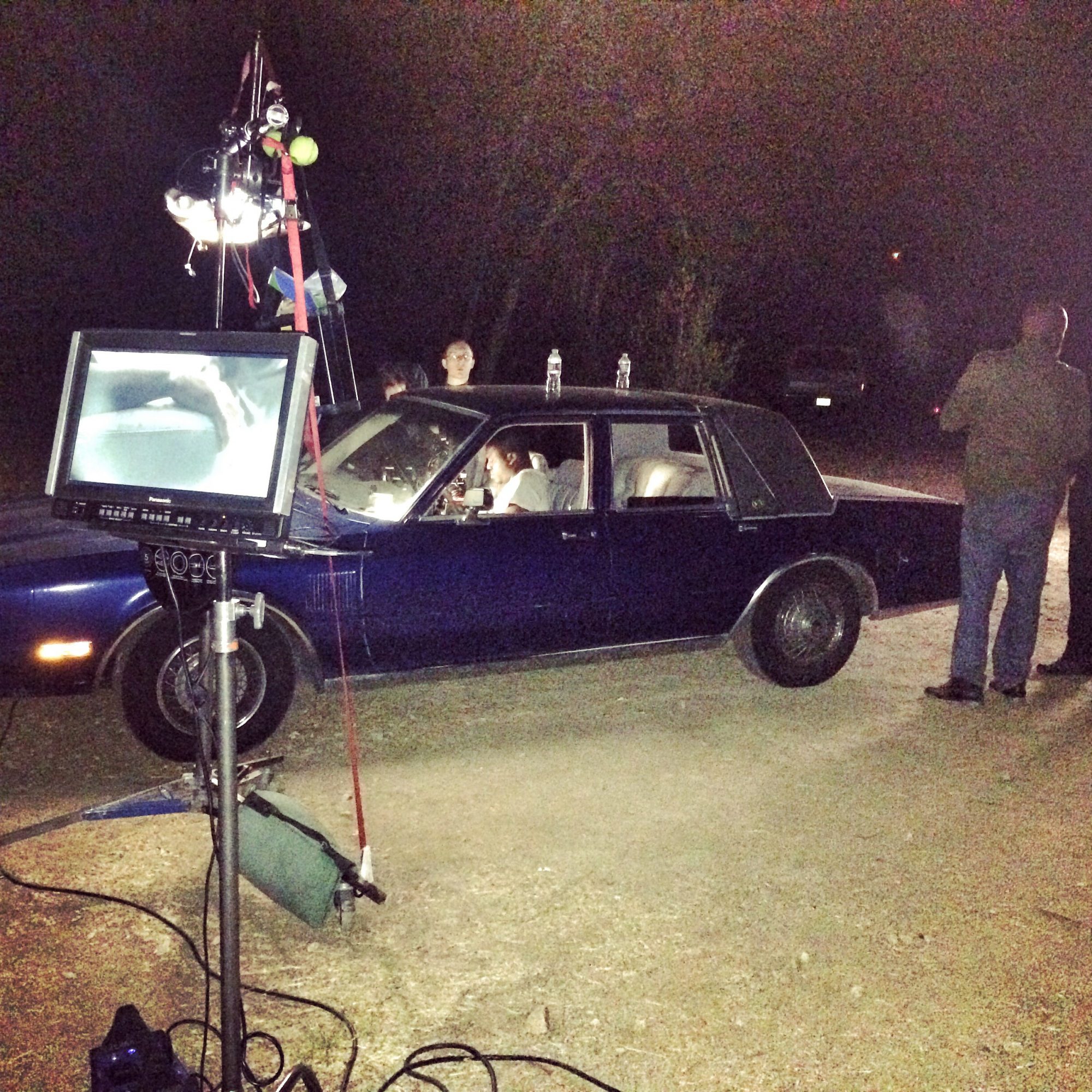 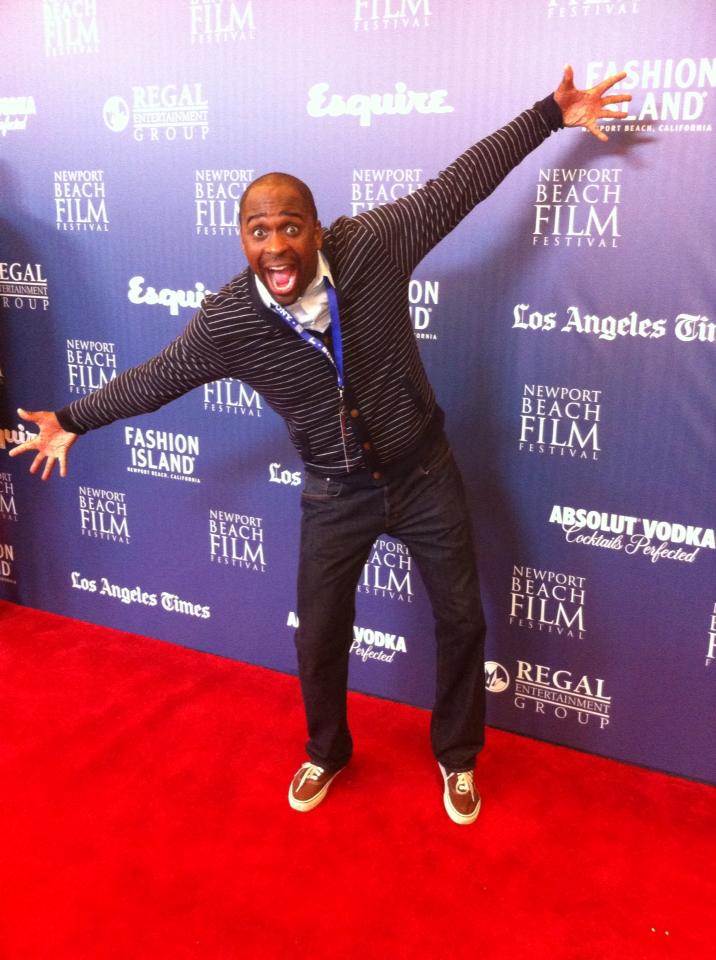 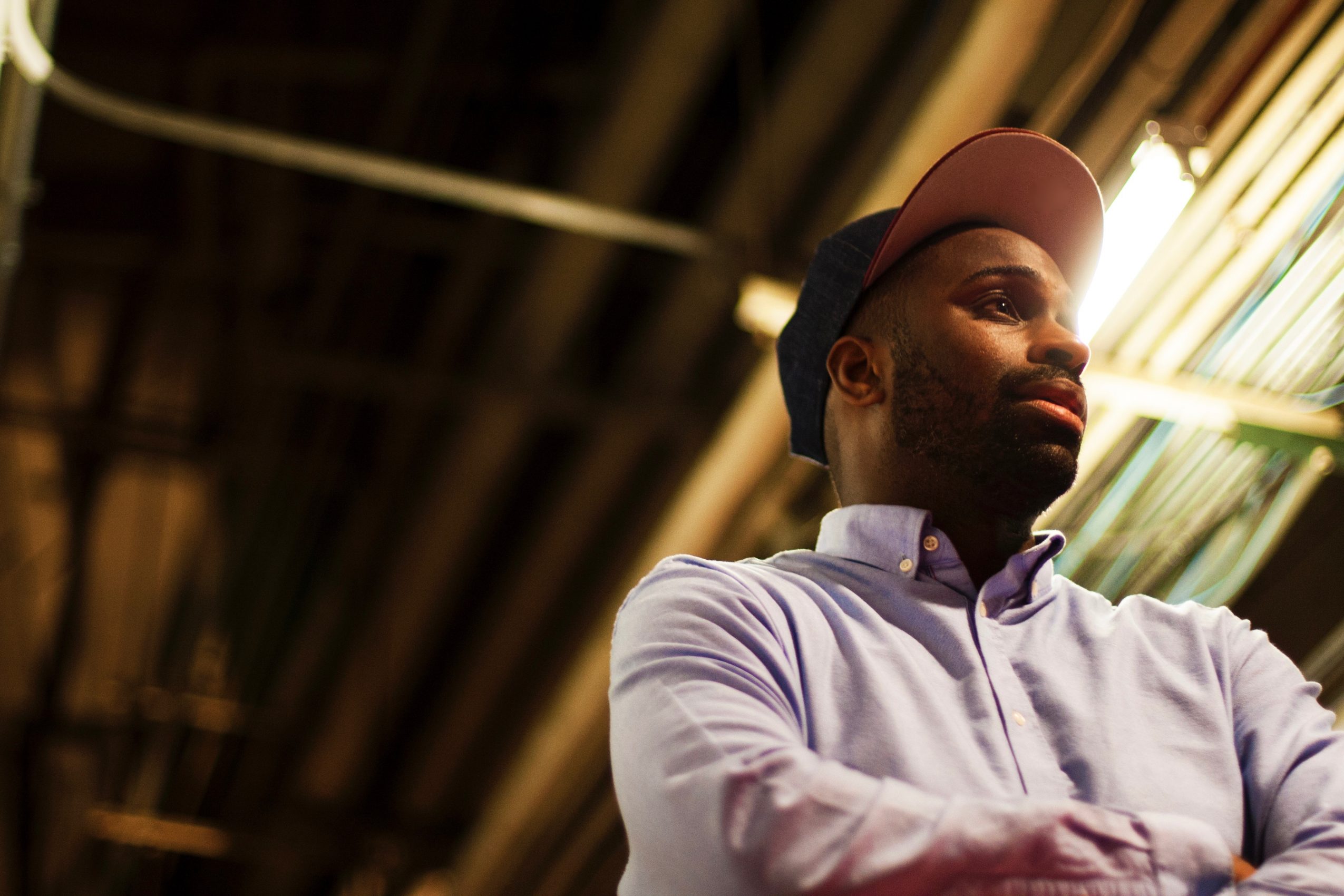 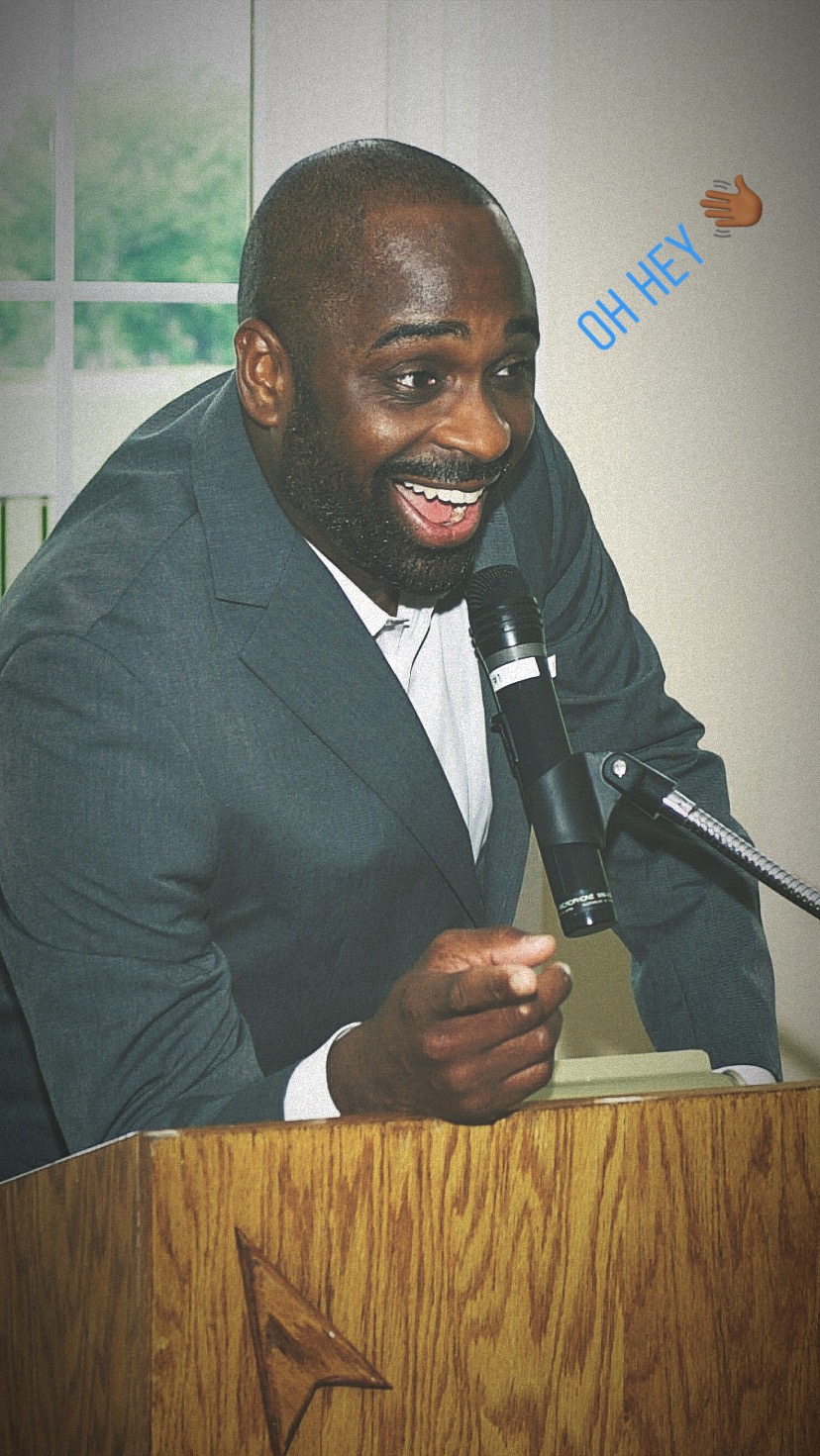 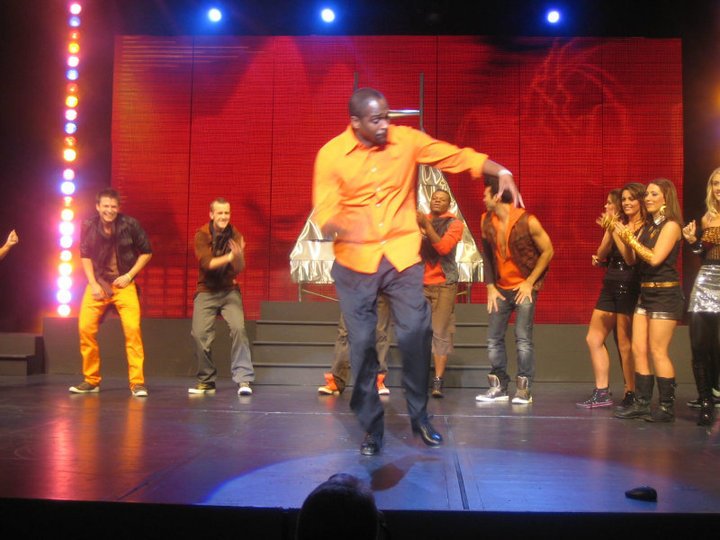