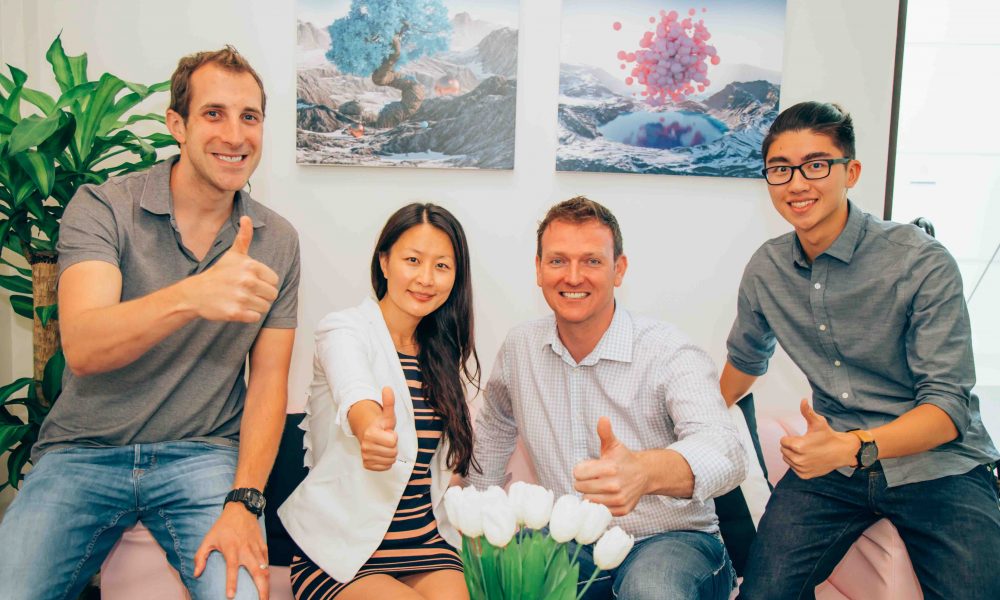 Today we’d like to introduce you to Johnathan Adams and Gillian Wang.

Thanks for sharing your story with us Johnathan and Gillian. So, let’s start at the beginning and we can move on from there.
Both my business partner and I are passionate on VR. We loved this immersive, interactive experience and wanted to share our creativity and imagination with the world!

Has it been a smooth road?
The VR industry is still in early stage. There’s no real handbook to follow.

Also, the hardware costs which include a Gaming PC & HTC Vive/Oculus Rift is a little bit high for main stream users. That limits the market expanding quickly.

So let’s switch gears a bit and go into the Lindero Edutainment story. Tell us more about the business.
We have an in-house development team creating VR content. We do VR software development, 720 degree VR video production and VR movies.

We have clients from different type of industries: Entertainment, Education, Real-estate and Tourism.

This year we have released PC version ” Earthquake Simulator VR on Steam VR (the biggest VR game platform in the world). We are proud that YouTube influencers from all over the world have reviewed and enjoyed our content.

Now we are busying with creating a fiction VR movie called “Nightmare” which is expected to be formally released in September across all platforms.

How do you think the industry will change over the next decade?
We are confident that VR will influence all areas of people’s life in 5-10 years.