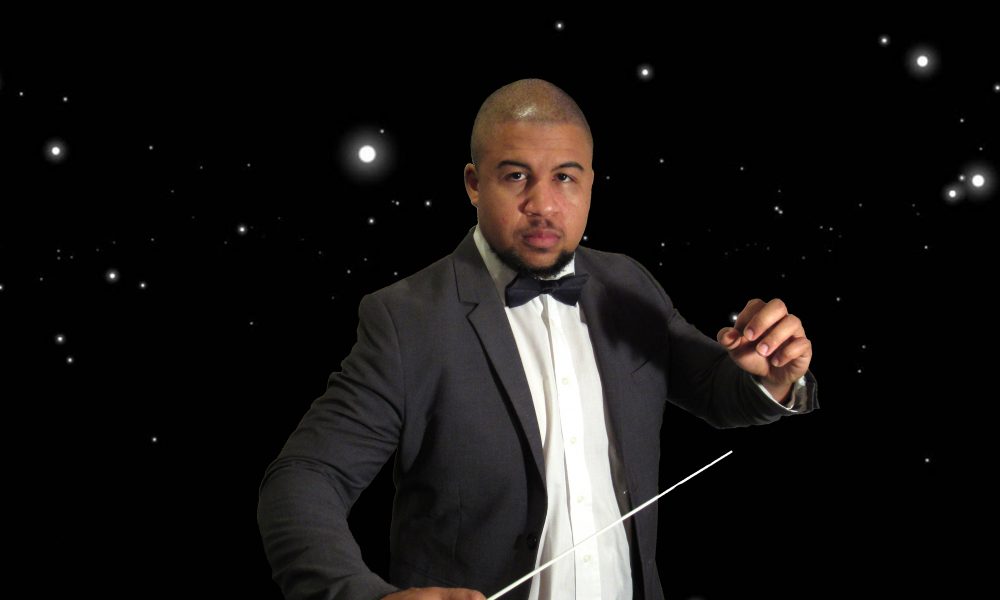 Today we’d like to introduce you to John Stallworth.

Thanks for sharing your story with us John. So, let’s start at the beginning and we can move on from there.
Since I was a child, I had a special ear for music. I would listen to songs and dissect them in my mind, taking them apart to recognize the chorus, verse, intros, tags, etc. This was before I even knew what exactly I was doing. I started out in my journey, teaching myself how to play piano from the age of 13. I started in classical for the first five years, then I started learning jazz and other styles of music. When I first started, classical music was my world. It was the only thing I was interested in doing. I also became interested in writing music. I wrote my first piano piece called storm sonata when I was 15. It was a simple tune, dedicated to my love for Beethoven’s Moonlight Sonata. But as a Christian, I felt that God was leading me to also write music that glorifies Him. But it wasn’t until I was in my 20’s that I started writing Christian music.

I would say that my classical background really prepared me to write complex but inspirational music with the Christian message. Today that is all I write. I stand by Bach’s quote, my favorite composer: “The aim and final end of all music should be none other than the glory of God and the refreshment of the soul”. That is truly what I believe what music is intended for. I would say from ages 13-20, my high school through my college years, was prepping me for what I would do musically. During and after college, I started to play for churches in different capacities. I experienced the good, the bad, and the ugly of playing at church. But, this prepared me for being a leader and helped me gain the qualities it takes to lead. While playing for a church in Pomona, Fountain of Love Christian Center, I met a small group of guys who had a hip hop band, and after talking with them they invited me to join them on the keyboard. I was 22 at the time, and at that time, I was playing for a lot of different artists. But this one was special.

Eventually, maybe a month or two later, the band Kingdom Business was formed. I brought my classically-inspired composition skills to the table, and we were able to blend all kinds of different sounds together, kind of like how the roots do their music. The band was pretty successful in the I.E. and throughout LA. But like most bands, after seven years the band was dissolved. Everything is on good terms, but we decided over time that we had to focus on our new families, as most members had started a family and had children. The band name was preserved even as the band was together, and myself and Raynell, the band leader, formed an LLC in the name of Kingdom Business Music. This was intended to oversee all of the work that Kingdom Business does but now serves as a management company managing different music projects that I do for myself as well as other artists.

Through all of my experiences, I have been able to grow to be a better music director, composer, and now a conductor. I have written simple piano pieces to full symphonies.

Great, so let’s dig a little deeper into the story – has it been an easy path overall and if not, what were the challenges you’ve had to overcome?
There has been many struggles along the way but all of these struggles have contributed to who I am today. I have grown a lot more from the rough times. I had disappointments not being admitted to Julliard school of music, almost making it but deciding not to try again and pursue a career in engineering instead. When I went to college, not being able to practice for months, and realizing my musical dream that I desired may never take place. I had feelings of failure when the band Kingdom Business broke up and my hopes for managing the band under the company fell apart. I invested so much money and time that exceeded other members as music director and composer, and I felt that was wasted. But none of these things were a waste, because all of the investments of my time and money are paying off now. Relationships are stronger, I have become wiser, and I have grown in the areas that I used to be weaker in. All in all, I am thankful because the disappointments and the shortcomings of my past have humbled me in so many ways.

Can you give our readers some background on your music?
I am known as a professional pianist/music director and composer. I have had the pleasure of working with the most talented musicians of our time. The company, Kingdom Business Music, oversees my work as an artist and as a composer for other artists. In all of my work, it is about God, so everything I produce is aimed toward promoting Him, and I am not the least bit ashamed of it.

I am most proud of the associations with other artists and the relationships that I have made. I am also happy that the vision of Kingdom Business band can continue.

What sets us apart from others is our history. Our band always stood out because we were all solid individuals dedicated to God and loved each other as a family. The break up was not one you think of, like an ugly feud. It was us being honest and coming to realization the character we have learned in being a band is now being used to grow in our own personal lives and with our new families. Work-wise, what sets us apart is the styles of music we compose, from Classical to Hip Hop.

Is there a characteristic or quality that you feel is essential to success?
I feel that my personal devotion to God is the most important characteristic. Dedication to God takes a lot of effort because it means you cannot compromise and follow popular culture. The pressures are real, but if you are able to stay a pure course in pursuit of pleasing God, it takes a lot of strength and humility to stay strong. In that, it develops the kind of character to be the best musician and artists you can be, because no one can stop you from staying true to the vision that you have no matter what. 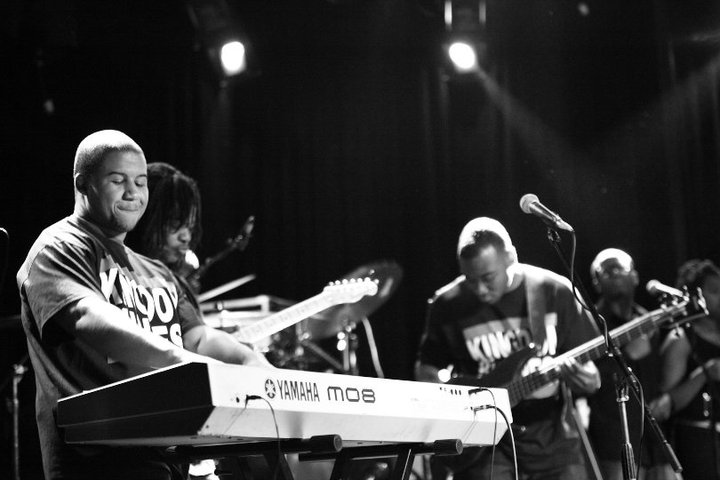 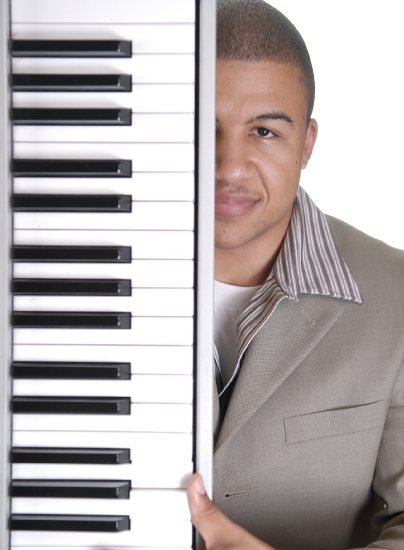 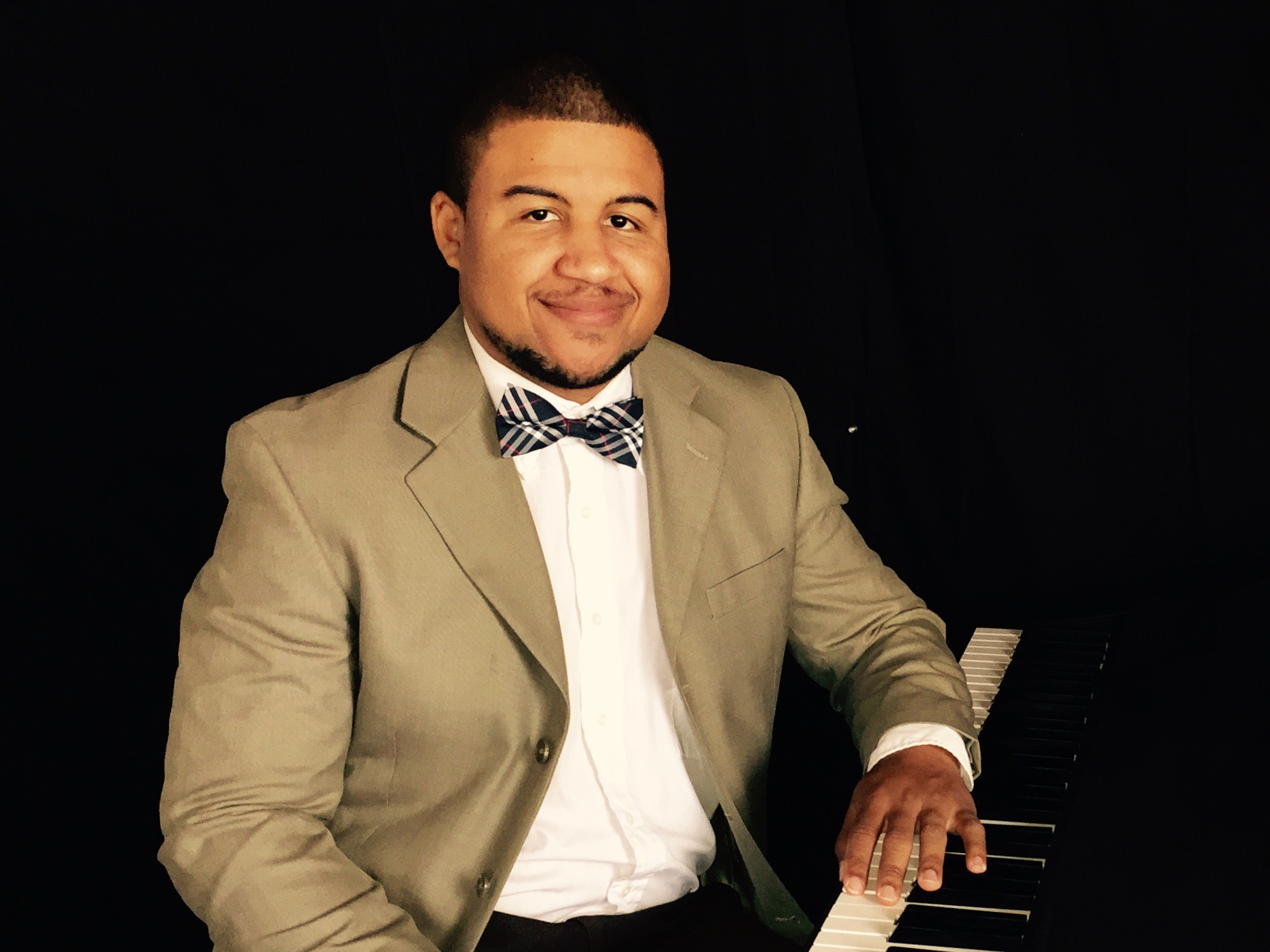 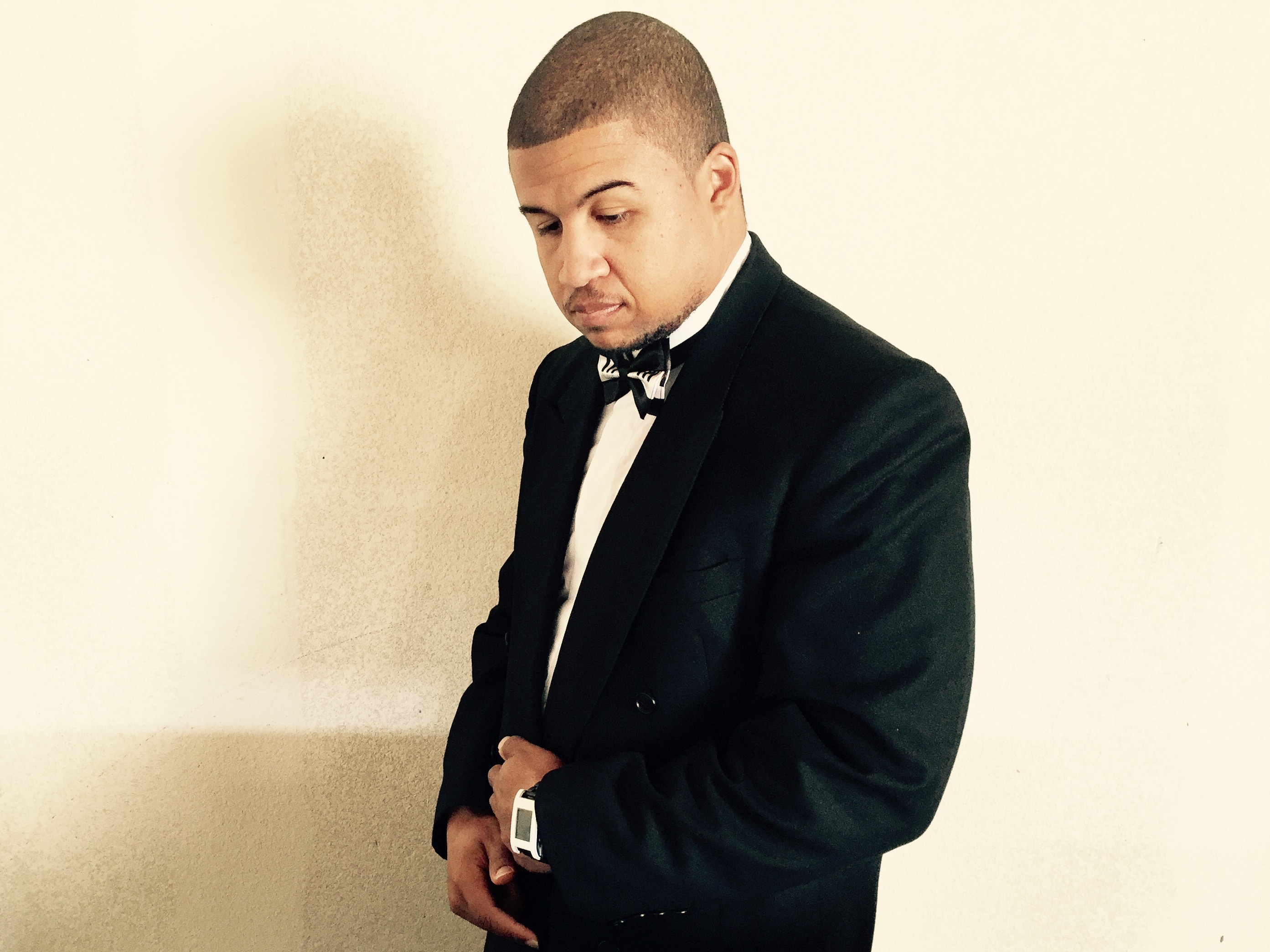 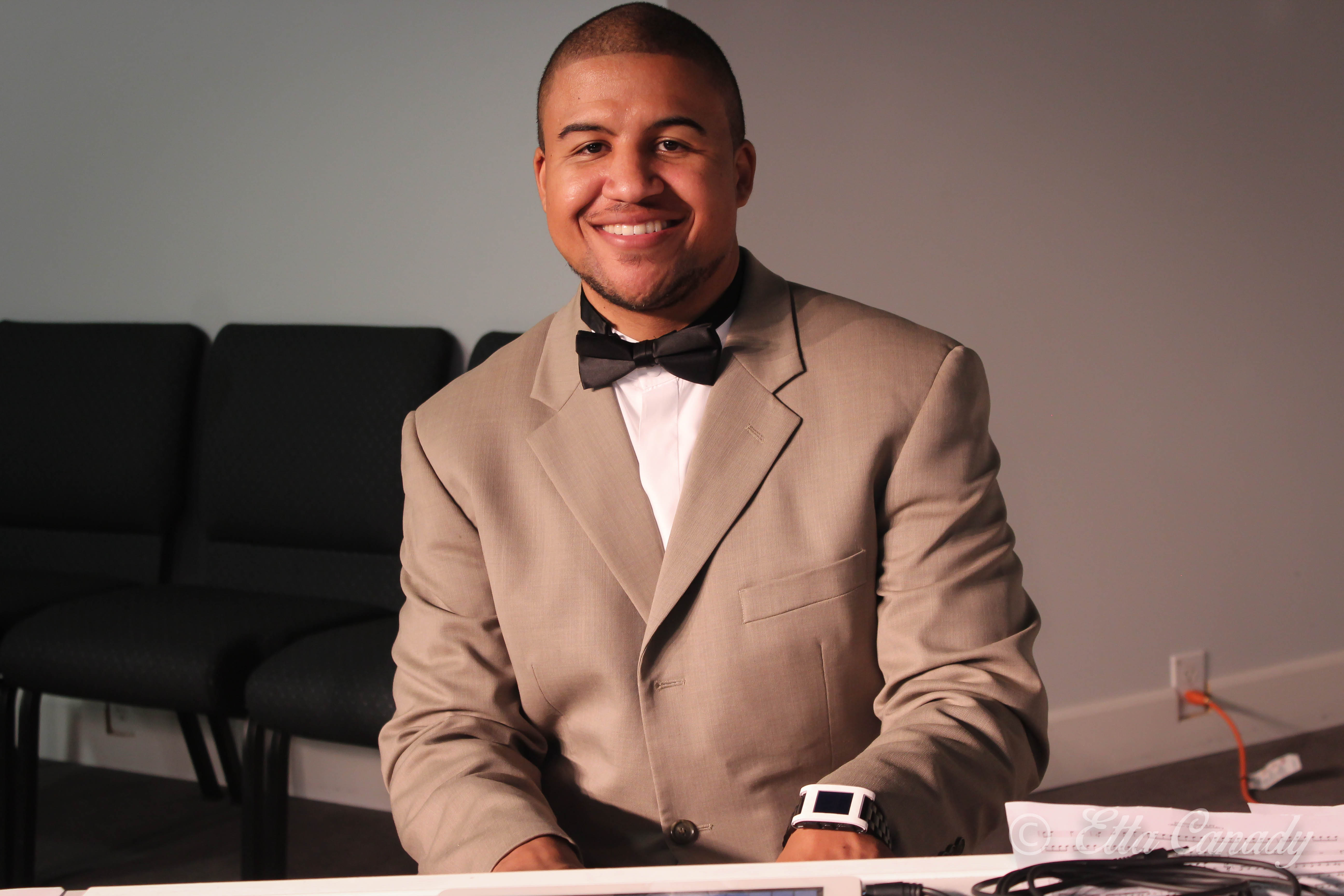