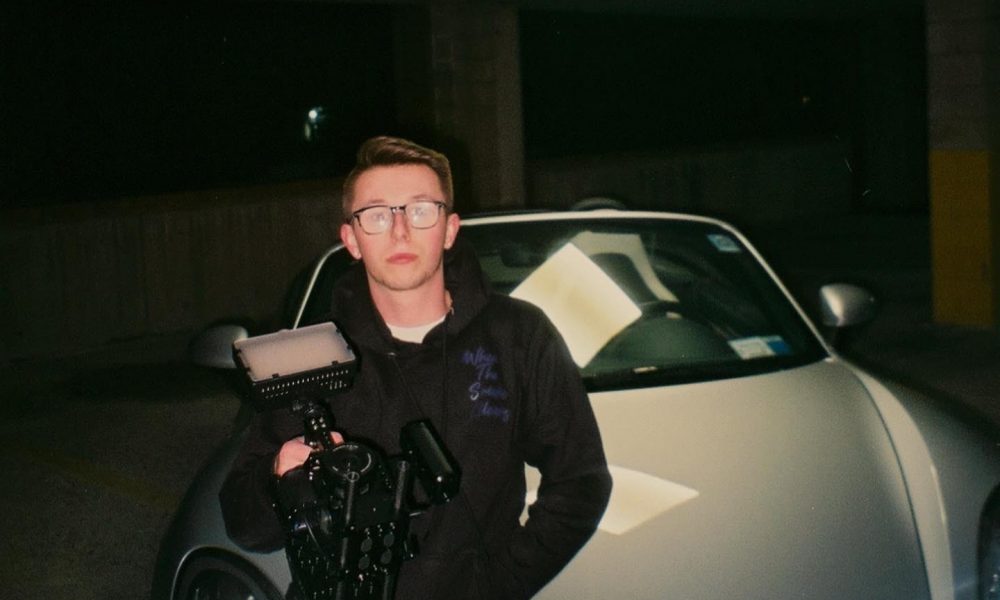 WavyLifeOfJohn, we appreciate you taking the time to share your story with us today. Where does your story begin?
For starters, I am John Michael aka WavyLifeOfJohn. I’m a 21 years old videographer from Valley Stream, New York. When I was in 11th grade, I started taking pictures on my iPhone. At the time, this was when the term “aesthetic” started to become trendy so I was trying my hardest to create the most aesthetically pleasing pictures. A couple of my friends kept telling me to take photography seriously so I did. I “borrowed:” my mom’s Nikon camera from her room and brought it to school to take pictures. This was when I realized I had a passion for the creative process behind taking photos. Then a local artist hit me up asking me to film his concert. He was opening up for Rico Nasty, who at the time was just forming a name for herself. I created a recap video for the night and this was when I realized that I loved the creative process behind filming videos.

Alright, so let’s dig a little deeper into the story – has it been an easy path overall and if not, what were the challenges you’ve had to overcome?
It defiantly has not been a smooth road. There were a lot of struggles along the way. In 2019, I lost my grandmother who played a major role in my life. A couple of months before she passed, she had told me that I was going to make a name for myself with the camera so when she passed away, I didn’t know what to do with myself honestly. I was debating on never picking up a camera again to be honest, but I realized that it would only make her happy if I continued on to become successful. Then I got booked to do my first ever music video. I was still not sure if I wanted to continue using the camera but I decided to do it anyways. The video ended up getting 40k views in the first week and it was covered by a few major blog sites. That was the day I decided that this was something that I wanted to do forever. That was one of the hardest struggles I had to overcome.

Thanks – so what else should our readers know about your work and what you’re currently focused on?
I shoot music videos and create product promotion videos. An example of the promotion videos would be if a clothing line had a collection they wanted to release in the upcoming weeks. I would take the pieces in the collection and create a video displaying all the products for their followers to see. I wouldn’t really say I am known for anything yet because I am just scratching the surface on what I can really do with the camera and editing. If I did have to pinpoint something that I am known for then, it would be editing for Youtubers Kai Cenat and Prettyboyfredo. This is what I am the most proud of. It was cool working for Fredo because he was someone that I used to come home from middle school and watch so getting to work for him was exciting. I would say my dedication to my craft and attention to detail are the things that separate me from others.

Have you learned any interesting or important lessons due to the Covid-19 Crisis?
I learned that nothing is forever. There are going to points in your life where you feel like you are stuck, but you can always make changes to get you out of that place. I felt this a lot over quarantine but the quarantine is what created some of the opportunities that I have now. I also learned that there is always room for improvement no matter how good you may think you are at something, you can always do it better than what you previously did. 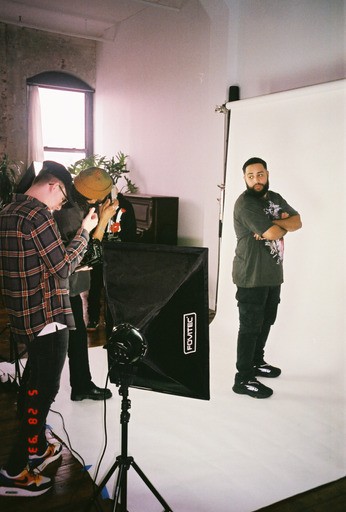 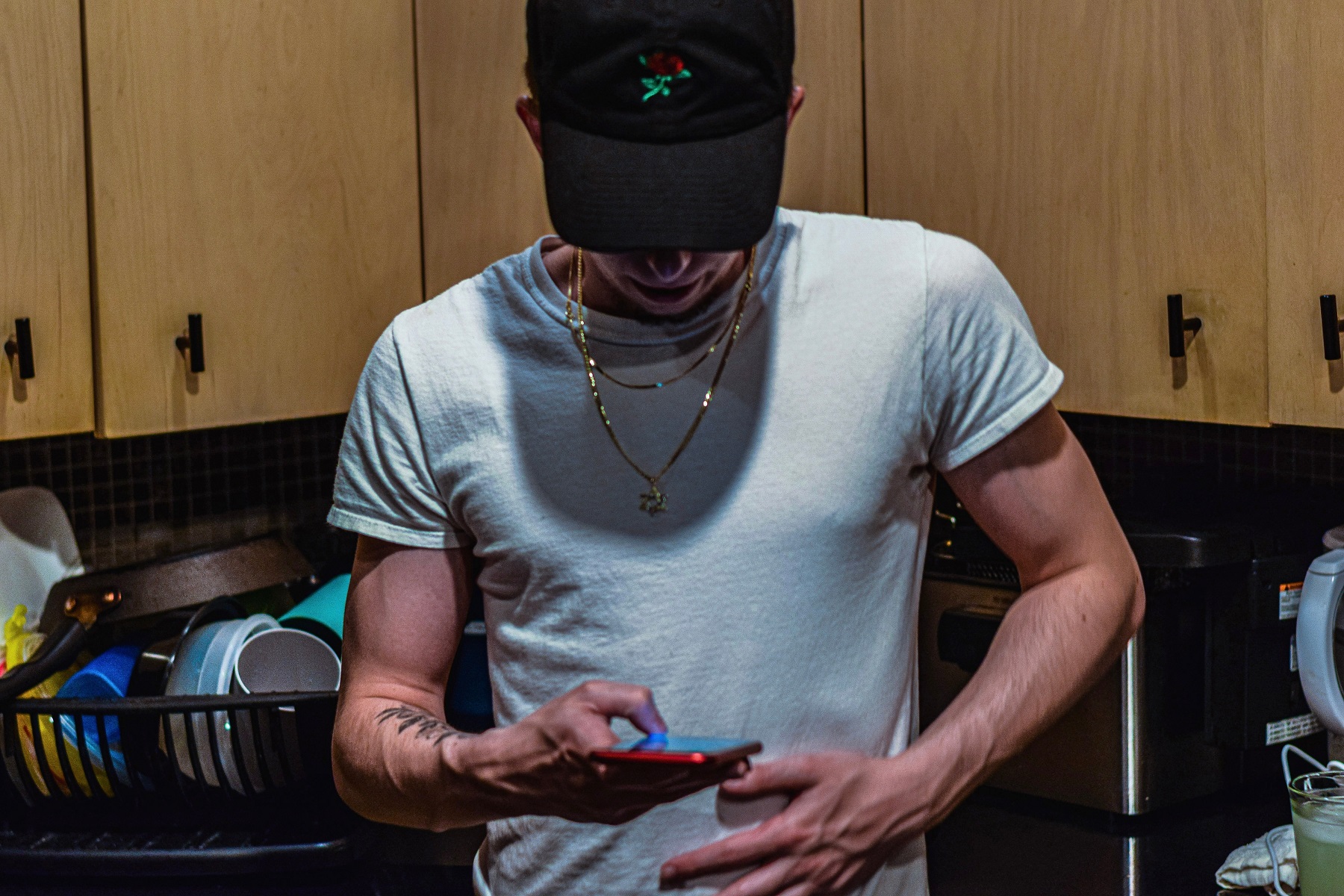 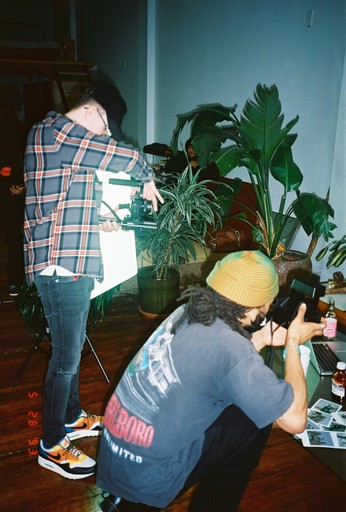 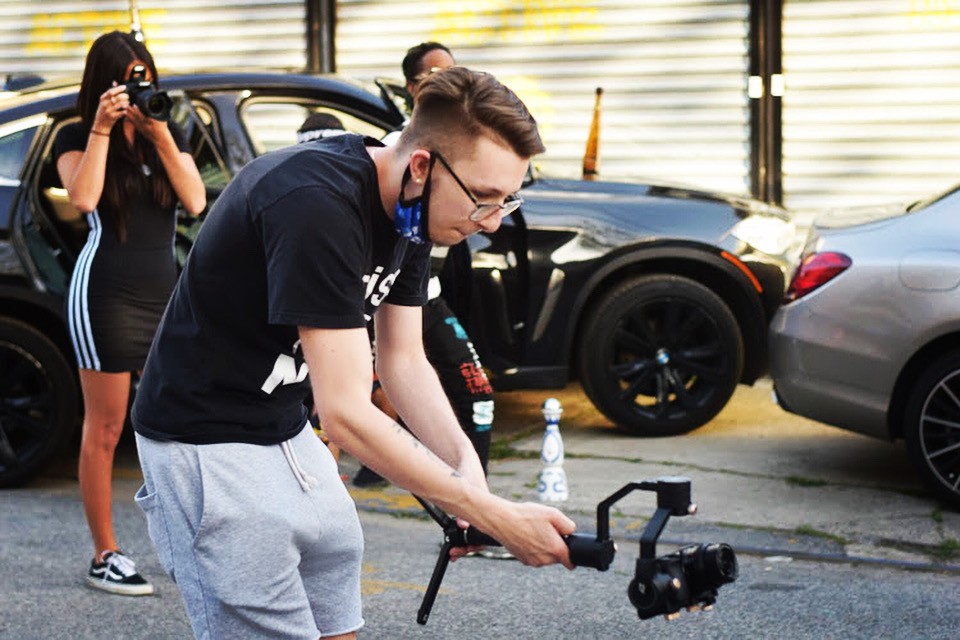