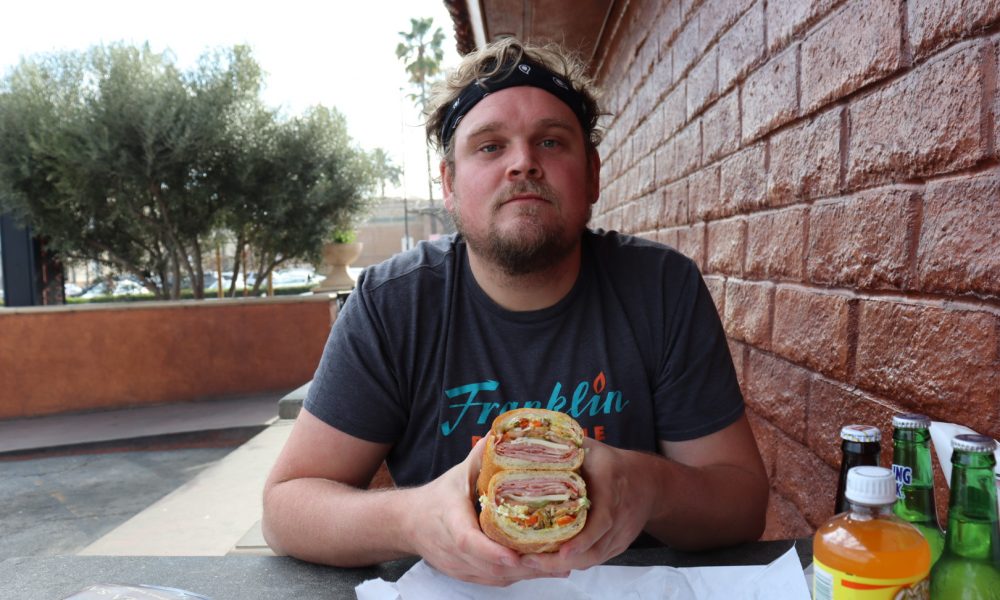 Today we’d like to introduce you to John MacGregor.

John, can you briefly walk us through your story – how you started and how you got to where you are today.
High school was in Corona, California and was filled mostly with playing golf, playing in a hardcore band, drinking, and doing comedy bits for my friends and classmates. I rarely brought a backpack to school. My only concern was making my friends laugh, and by association, pissing my teachers off. My English teacher asked me why I never did my homework. I told her it just didn’t really interest me. She told me to write a paper about why my homework didn’t interest me, and what, if anything, did tickle my interests. I don’t remember exactly what I wrote. I only remember it was long and funny and my teacher told me if I put 1/10th of an effort into something like I put in that paper, I’d be successful.

Anyway, I just kept on drinking and not bringing a backpack to school until graduation where I graduated by .1%. So, I guess, off to the military I went!

I got stationed in Cape Cod, Massachusetts where I started doing stand up at bars and Elk’s Lodges for tables full of old, white-haired locals. After my first tour, I moved to Boston, enrolled at Suffolk University where I eventually graduated Cum Laude with a degree in Creative Writing and Journalism. While in school, I joined the improv team, continued to do stand-up and got cast as a Mainstage Actor at Improv Asylum. I did 8-10 shows a week there for four years, learning the craft of improv comedy, sketch writing, and dealing with 200+ drunk Red Sox fans every Saturday night. I also was cast in Daddy’s Home 2 alongside Will Ferrel and John Lithgow, and in a Lifetime-type movie called The Spruces and The Pines–look it up ‘On Demand’. It’s a fun Christmas movie for the whole family!

On November 1st, my girlfriend and I packed her car up and drove out to LA. My two friends from Boston came along as well and the three of us have been performing sketch, improv and writing songs as a comedy trio called Tall Boy Special. Check out our YouTube! And when the world opens back up, come check out one of our shows. We drink big, 24 oz beers and perform live comedy and music. What’s not to like?

Overall, has it been relatively smooth? If not, what were some of the struggles along the way?
Initially, this question made me want to answer with the cliche of how hard my “grind” has been and how the trenches were muddy and exhausting for me. However, looking back, comedy-wise the road has been somewhat smooth. I mean, I’ve performed awfully silent shows for 20 giggly 12-year-old girls, and done the obligatory corporate gig for 200 painfully awkward Pharmaceutical Representatives. But I’ve also had the pleasure of being cast in a lot of really cool things and been able to use my writing and performing talents to launch me further and faster than some of the folks I came up through the comedy ranks with.

The one big struggle I’m still kind of dealing with has been my anxiety and depression. Moving across the country on a sort of whim makes you, for better or worse, take stock in your feelings and emotions. And having to restart comedically has forced me to look at what has been holding me back personally and professionally and what, as a 32-year-old dude, have I been neglecting. All that is to say, I was so focused on being a successful writer and comedian that I completely overlooked my mental health and just grinned and beared through my anxiety. I figured if I was making so many people laugh on a daily basis the dark cloud always above my head or the sick knot always sitting in my stomach didn’t need to be addressed. I also feared if I got over that feeling, it would change who I was and thus, I wouldn’t be able to be funny and do comedy again.

It’s a tale unfortunately old as time: You’re worried and sad and afraid all the time… someone suggests you get help for it… you worry something bad will happen to you or you’ll change if you get help… so you don’t get help… your worry and sadness grows deeper every single day… repeat repeat repeat. Keep drinking, don’t bring a backpack to school, cross your fingers and hope it works out. It never does.

I remember sitting in the Target parking lot in North Hollywood with my girlfriend like two weeks after we landed in LA. We were going inside to get something for our new apartment. Maybe a lamp? Who knows. I was a big fat mess. I was crying, saying I was so sad and scared and didn’t know if I was going to be able to get over it. The next day I got help, got on medication and after the initial fog lifted while my brain rewired, or whatever the hell the medicine did, I was 100x better. I go to that Target all the time now, and RARELY cry! What up!

Part of me didn’t want to bring this up for fear of being judged for standing on some sort of soapbox, but whatever. I don’t care. Get help. Get on medication if you can. It’s really cool and it super beats being afraid and anxious every single second of the day.

We’d love to hear more about your work and what you are currently focused on. What else should we know?
Right now, the main thing I’m working on is a comedy album with my group, Tall Boy Special. We’ve been gaining traction and a following with our monthly shows at The Fox Hole hosted by myself and my friend, Matt Catanzano, and putting out a new song every week on our YouTube and Instagram pages. We were in production on a weekly talk show when the pandemic ground everything to a halt, so currently we’re doing as much remote work as possible until the world gets up and running again.

I’ve also been writing pilots, trying to self-produce them and make short sizzle-trailers to get as many eyes on my ideas as possible. I try to focus on writing and creating as much as I possibly can, instead of sitting on one idea for years, waiting for the perfect opportunity to present itself. You never know what idea or project is going to land, so cast as wide a net as possible.

I’m also working on some cookbooks, a short story collection, and a novel about laundry. Lemme know if y’all wanna read that last one. It’s way more interesting than it sounds. Classic undersell!

What is “success” or “successful” for you?
If I can support myself and my family doing what I love, that’s all I need. This took a long time for me to grasp. I wanted to be the funniest, most famous and biggest name in the game. Now, if enough people buy the stuff I make, and I still have enough time to play basketball or go swimming with my lady, make a dope dinner and walk around my neighborhood, then I’m a straight-up king! 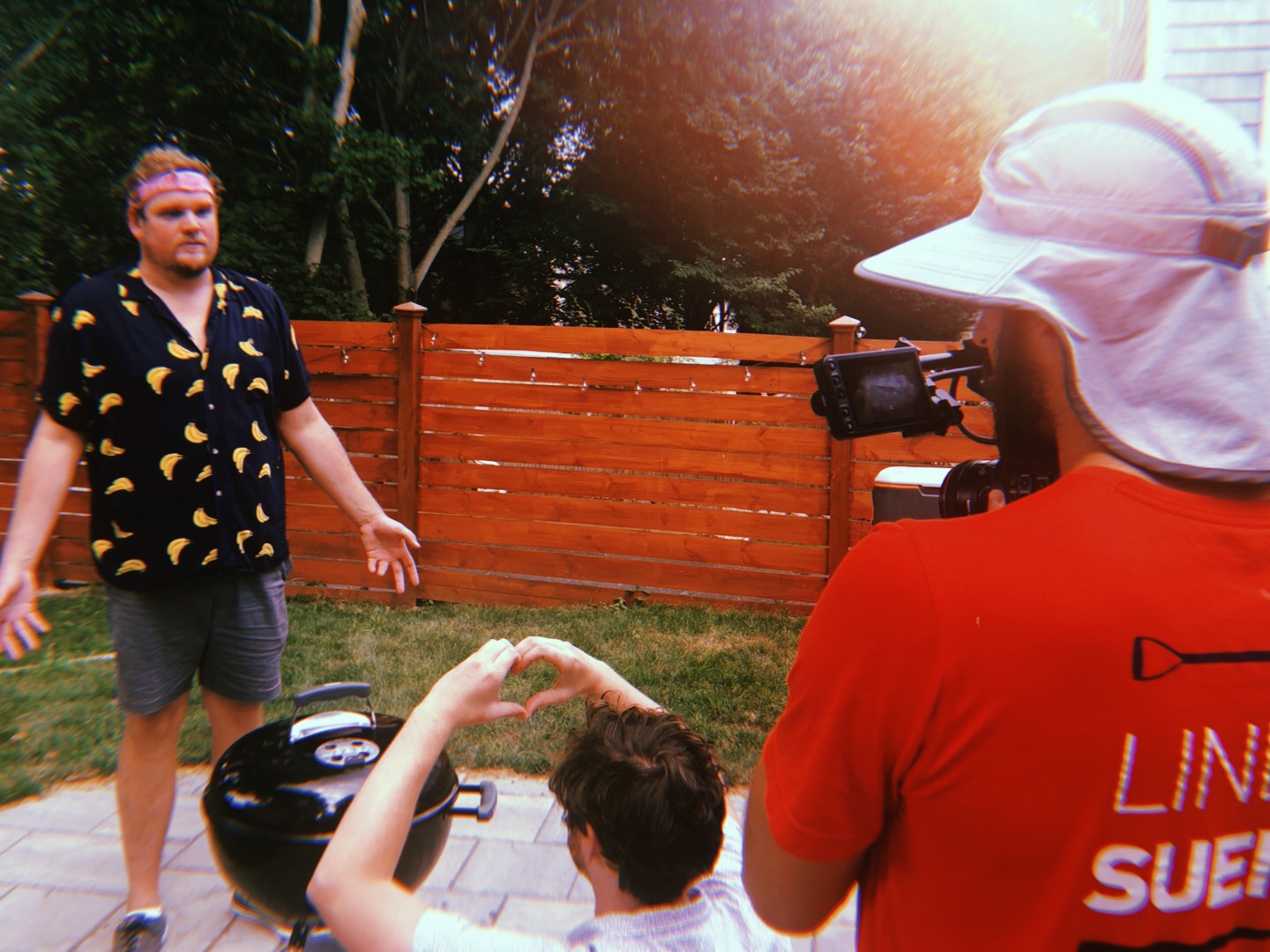 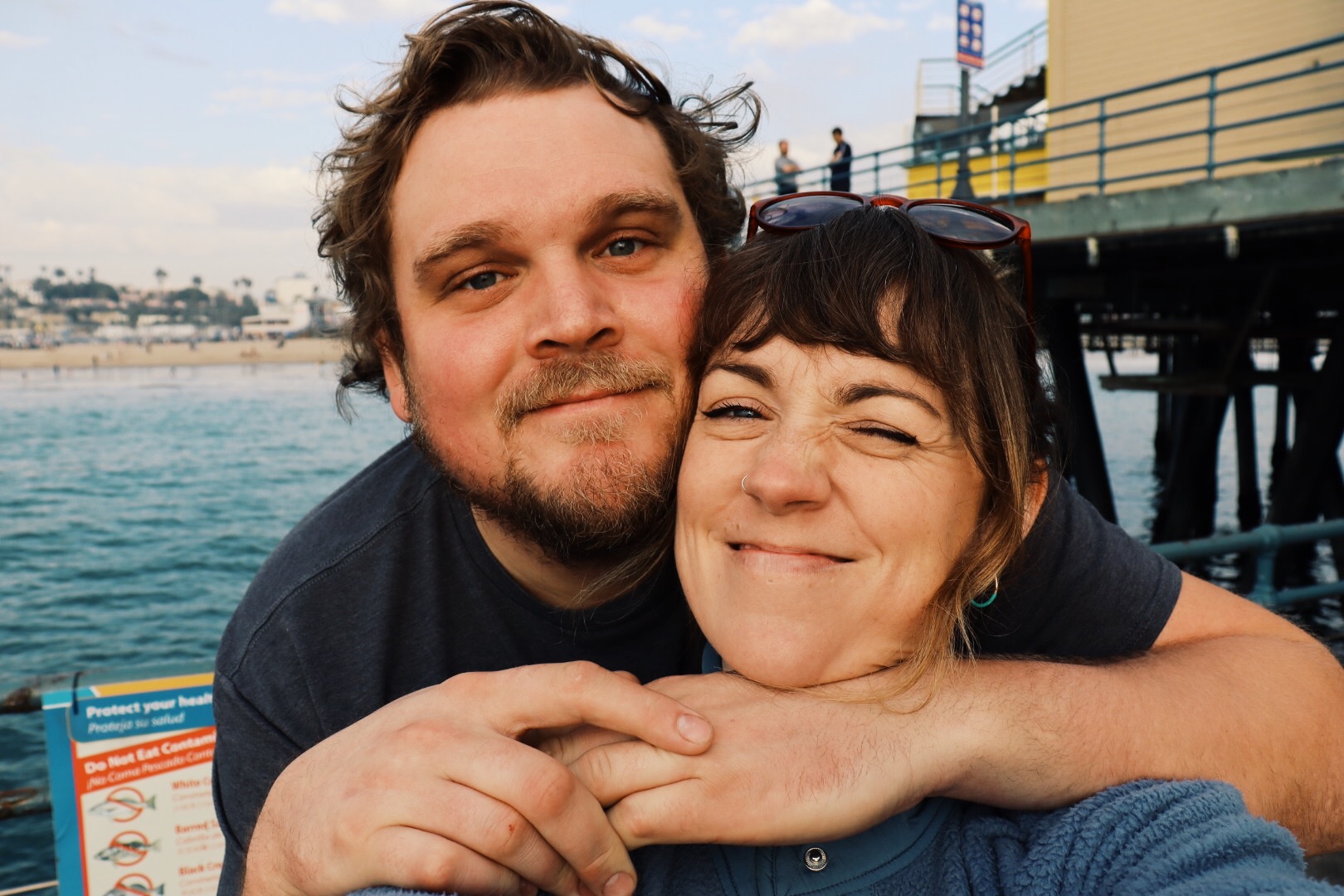 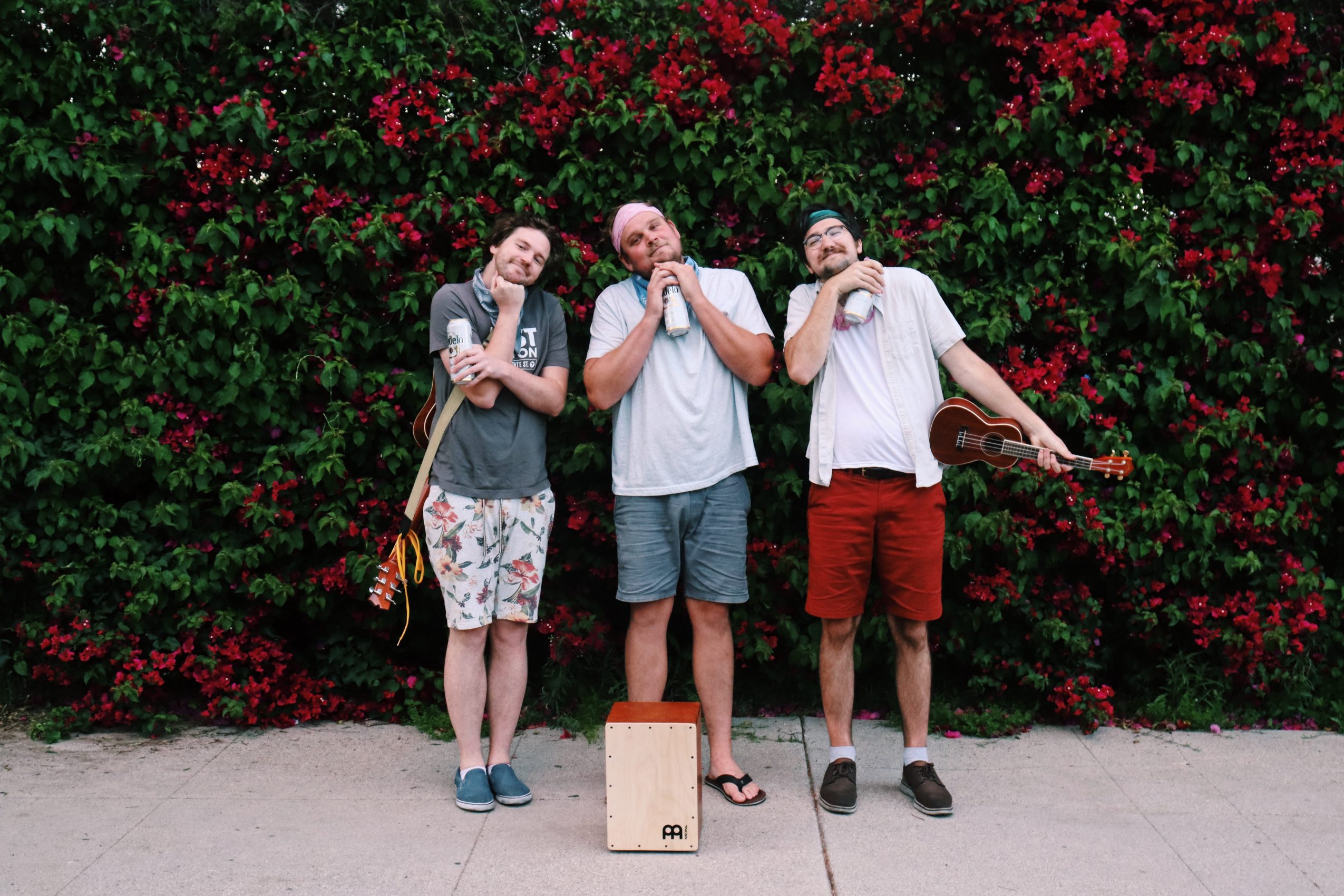 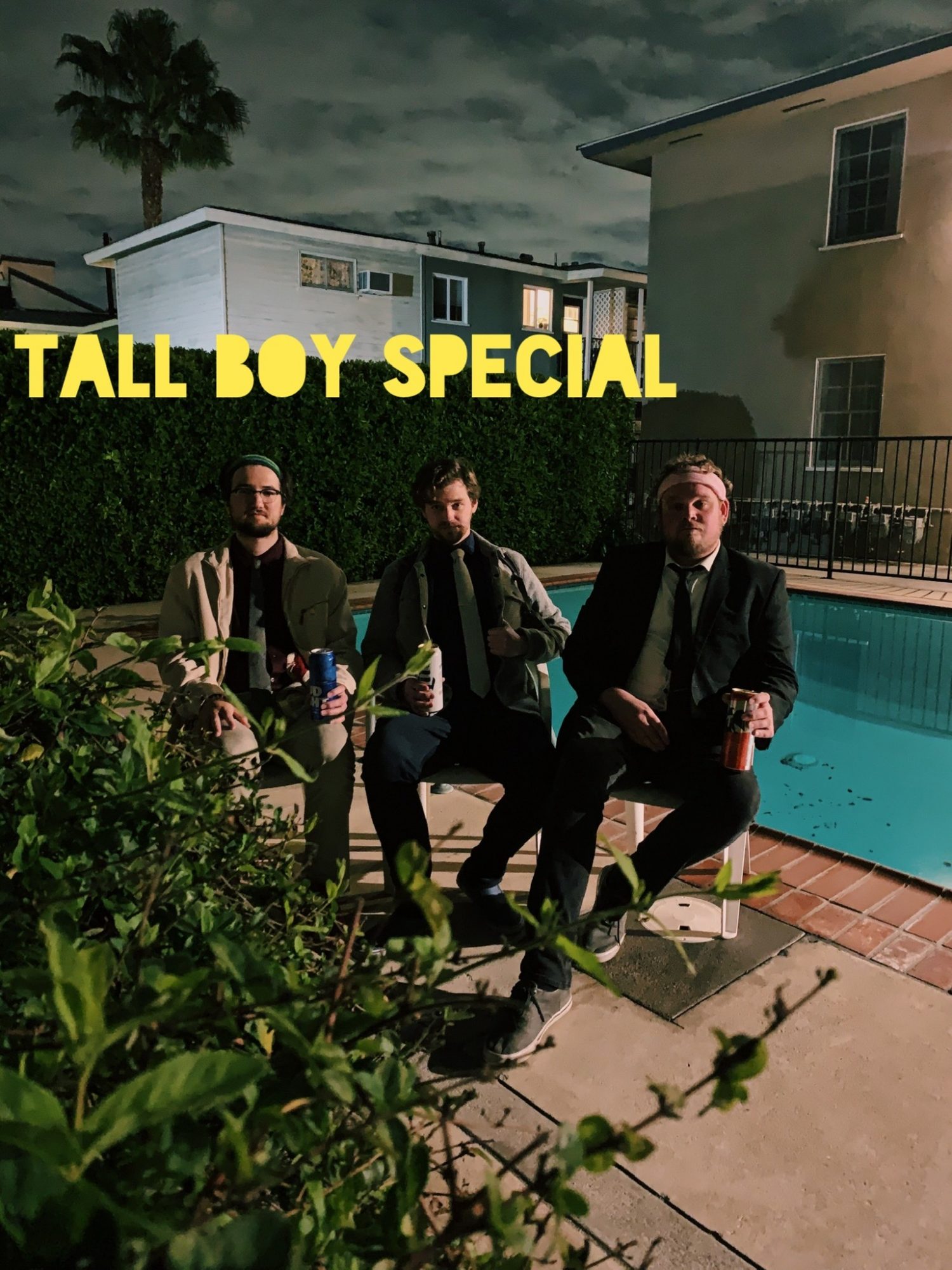 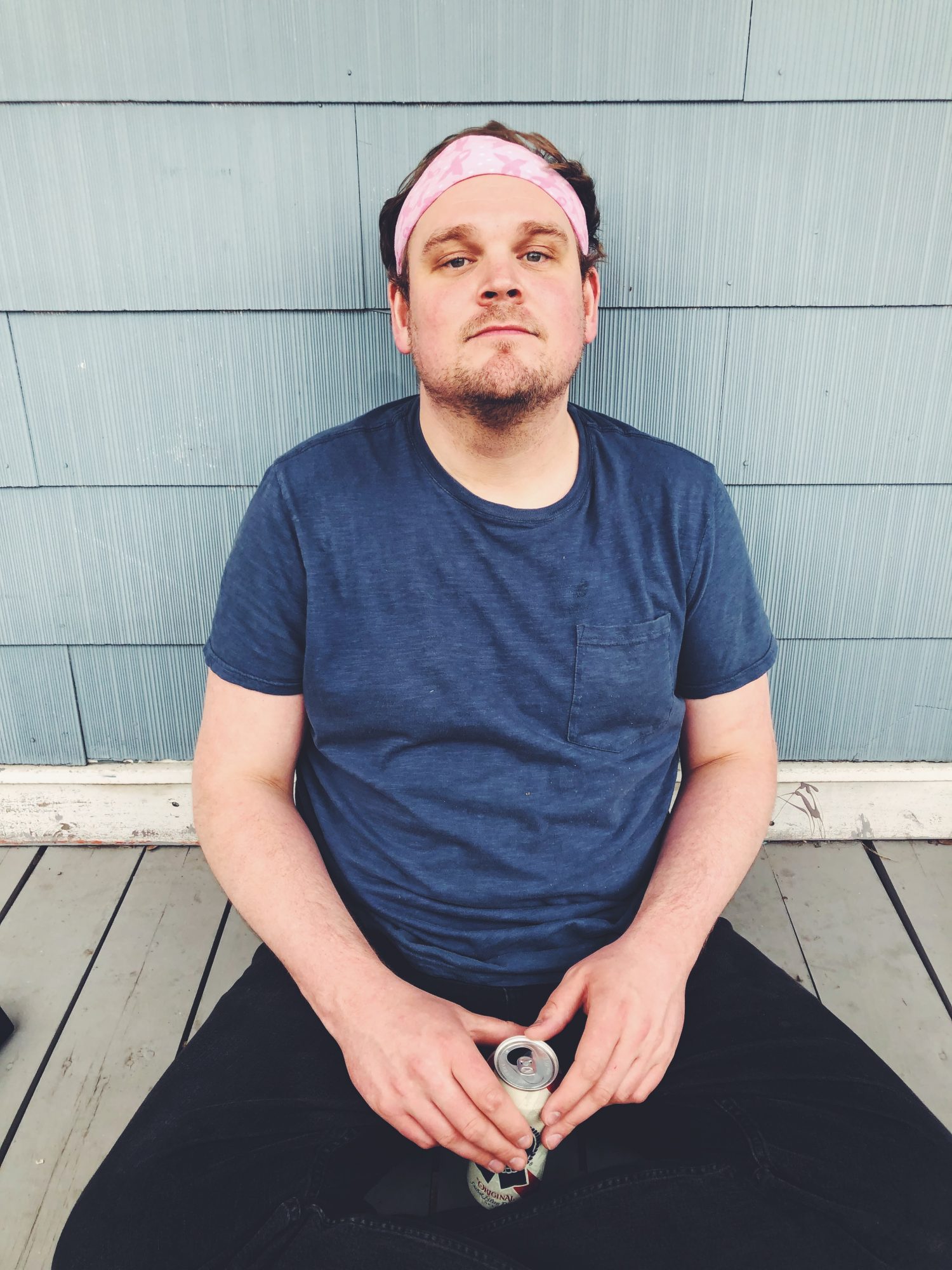 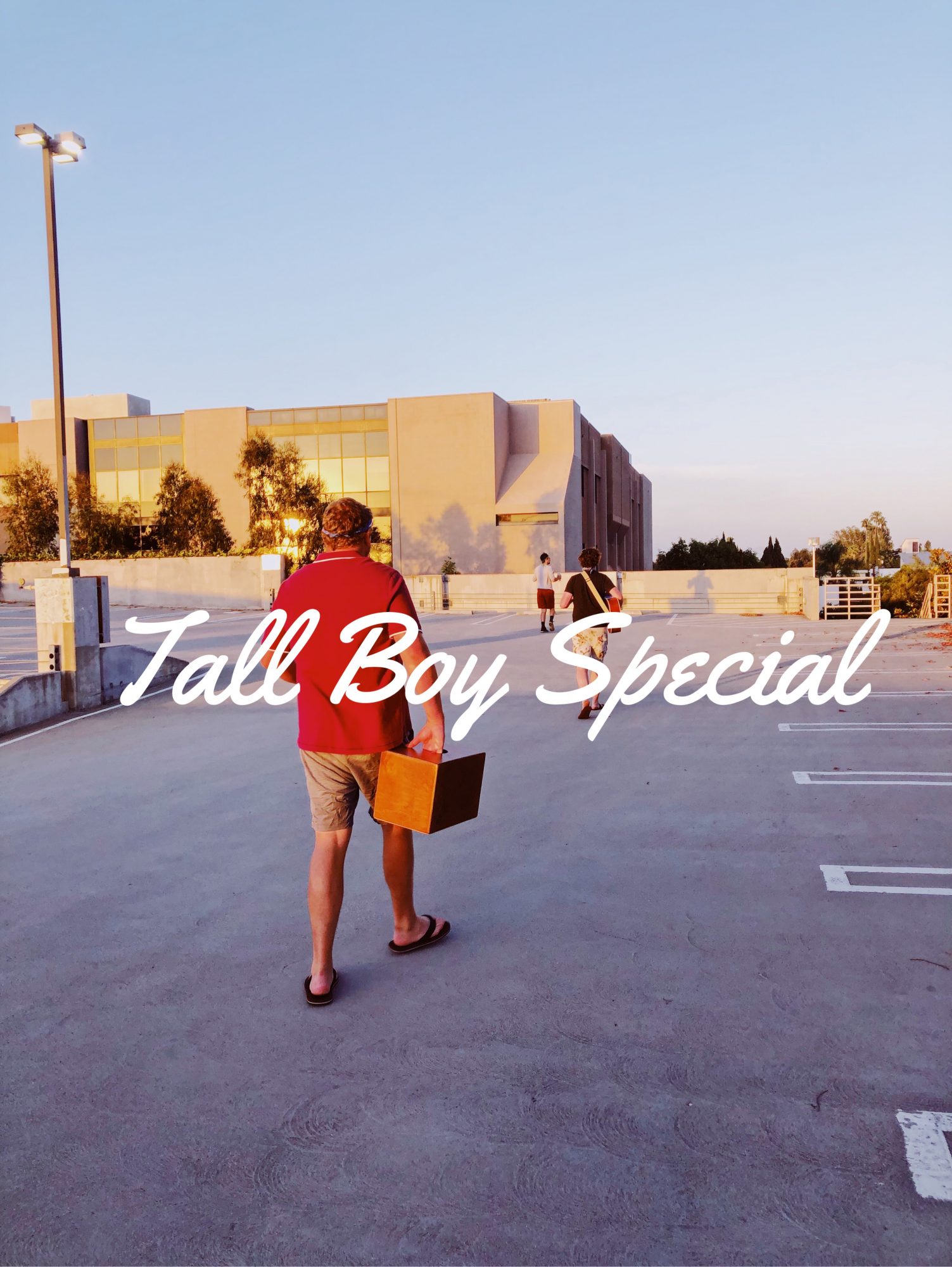