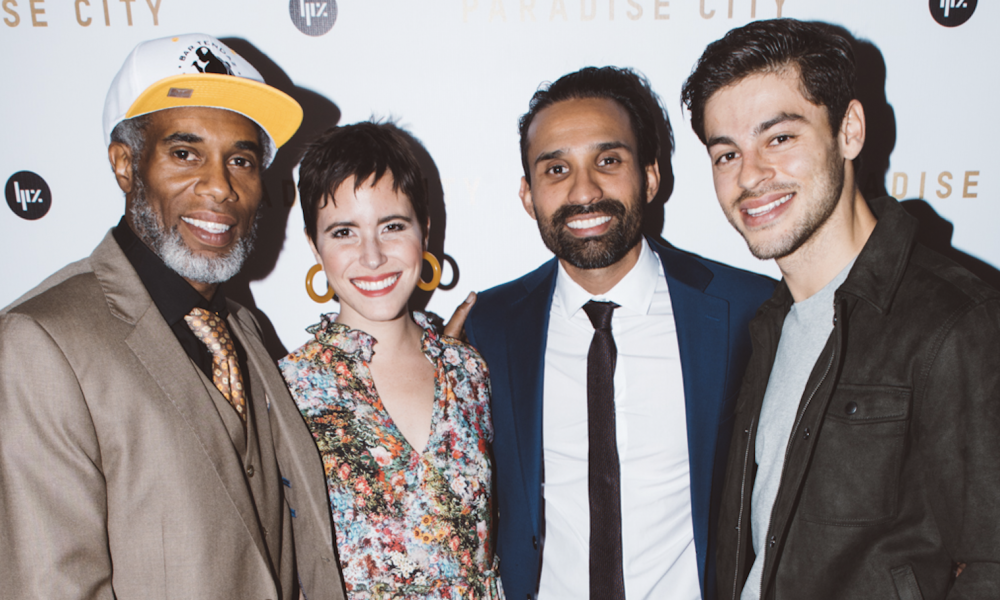 Today we’d like to introduce you to John Lopez.

John, before we jump into specific questions, why don’t you give us some details about you and your story.
My journey in film production started as a PA for indie music videos in New York. This was at the start of the DSLR revolution & video streaming sites. Eventually I gathered enough DIY know-how to begin directing my own music videos, primarily collaborating with local rappers & r&b singers. Luckily, my reel got the attention of an Advertising Exec who was looking to build their in-house Production team, so I was very fortunate to be offered a position at Grey NY – which at the time was on the top Ad Agencies in the World. Over the next four years, I produced various commercials for brands like Canon, Radio Shack, and Febreze. My responsibilities grew into becoming Grey’s in-house Director – where I had the opportunity to shoot three documentary films in conjunction with sponsored brands. Working in the documentary world ignited the “storyteller bug” in me, so I wanted to delve deeper into that burning desire. That’s when I decided to write my first screenplay, titled “The Inquisition of Camilo Sanz”.

Long story short, I gathered what little resources I had at my disposal – personal savings, credit cards, ragtag resources from family & friends – and embarked on the perilous adventure of shooting a feature film. “Camilo” was an immigration story – about a young Latino who grew up undocumented his whole life in America – and was now being targeted for deportation, after he was reported to the authorities. Angry & confused, he’s forced into hiding and finds himself bargaining with a dangerous loan shark in order to carry out a fraudulent marriage to beat his deportation case. After much difficulty, the film was completed and premiered at the Colombian International Film Festival. At which point, HBO Latino picked up the film for distribution and it has aired successfully throughout the US & Latin America ever since.

Eager to keep the momentum going – I set my eyes on the second feature film – “The Hudson Tribes” – which again was filmed on a shoe-string budget and with the incredible support of loved ones, production allies, and local community leaders. The film was inspired by true stories in the Hudson Valley Region of NY and explored the powder-keg racial divides, political corruption, and violence – that was tearing apart a once peaceful town to complete shreds. The film premiered at the Bahamas International Film Festival and was picked up by Amazon Prime – where it still airs today.

My third Feature Film, “Paradise City” is set to release later this year and we hope will have the greatest impact of all our projects thus far. The film tackles the harsh realities of life within the Black American Muslim community and their daily struggle for survival against nefarious elements within law enforcement. The idea was to create a Dickensian backdrop – highlighting the grave disparity between the aristocratic power elites and the working class marginalized / poverty-stricken communities of color – all within a swooping wide-range of subplots, eccentric characters, and visceral depictions of the systemic racism and violence. It was also important for me that the story convey hopeful messages of positive change and love for your fellow man – regardless of race, religion, or creed.

In between my writing & producing of the films listed above – I direct commercials to pay the bills. Some of the brands that I worked with in the past include Cadillac, Heineken, Glenfiddich Whiskey, and McDonald’s – to name a few.

Great, so let’s dig a little deeper into the story – has it been an easy path overall and if not, what were the challenges you’ve had to overcome?
“The Obstacle is the Way” is a stoic reminder that has kept me going through the difficult times. Since I have been operating outside the traditional Hollywood studio system or even the Film School Patronage / Festival Lab sponsorship – it has been incredibly difficult to get these films off the ground and even harder to get across the finish line. I’ve had to make enormous amounts of sacrifices, both personal and financial, to make my dreams a reality. Funny thing is, despite all the trouble – I wouldn’t change it for anything in the world. The wonderful experiences & beautiful memories that I have gathered from making of these films has been priceless. It’s been amazing to make films alongside my family, my production friends, a whole host of talented young & older actors – who believed in me and just wanted to express themselves through the art form and be creative together. I’ve come to realize that’s what matters most – love what you’re doing, being passionate, and sharing in something special together, albeit for a fleeting moment, but nevertheless we had fun, we laughed, and we worked our tails off. That’s what it’s all about. For the love of movies.

LPZ Media – what should we know? What do you guys do best? What sets you apart from the competition?
LPZ Media is the Film Production company that I co-founded in 2010 with my brother Kevin Lopez. We shoot commercials for various outlets – TV, Internet, and Social Media platforms. Over the years, we’ve carved out a niche in the “Branded Doc” space – where we follow entrepreneurs, artists, influencers, and community leaders – as they excel in their specific fields and walk us through their process – all while interacting with the “brand” in an organic and naturalistic style. Clients enjoy working with us because we deliver a hassle-free advertising product that maintains high production value in a timely, nimble, and affordable manner. Also, since we are native Spanish speakers – we can deliver bilingual video content for the Latino Market and reach an even larger audience for our partnering brands.

What moment in your career do you look back most fondly on?
I would say when my first film “The Inquisition of Camilo Sanz” aired on Fox in Colombia and my extended family was able to get together and see the film on TV. My Father, who is retired in Colombia now – organized the screening with all my cousins and his best friends together under one roof to celebrate. My grandmother who is 90 years old was also there and called to say she was proud of me. 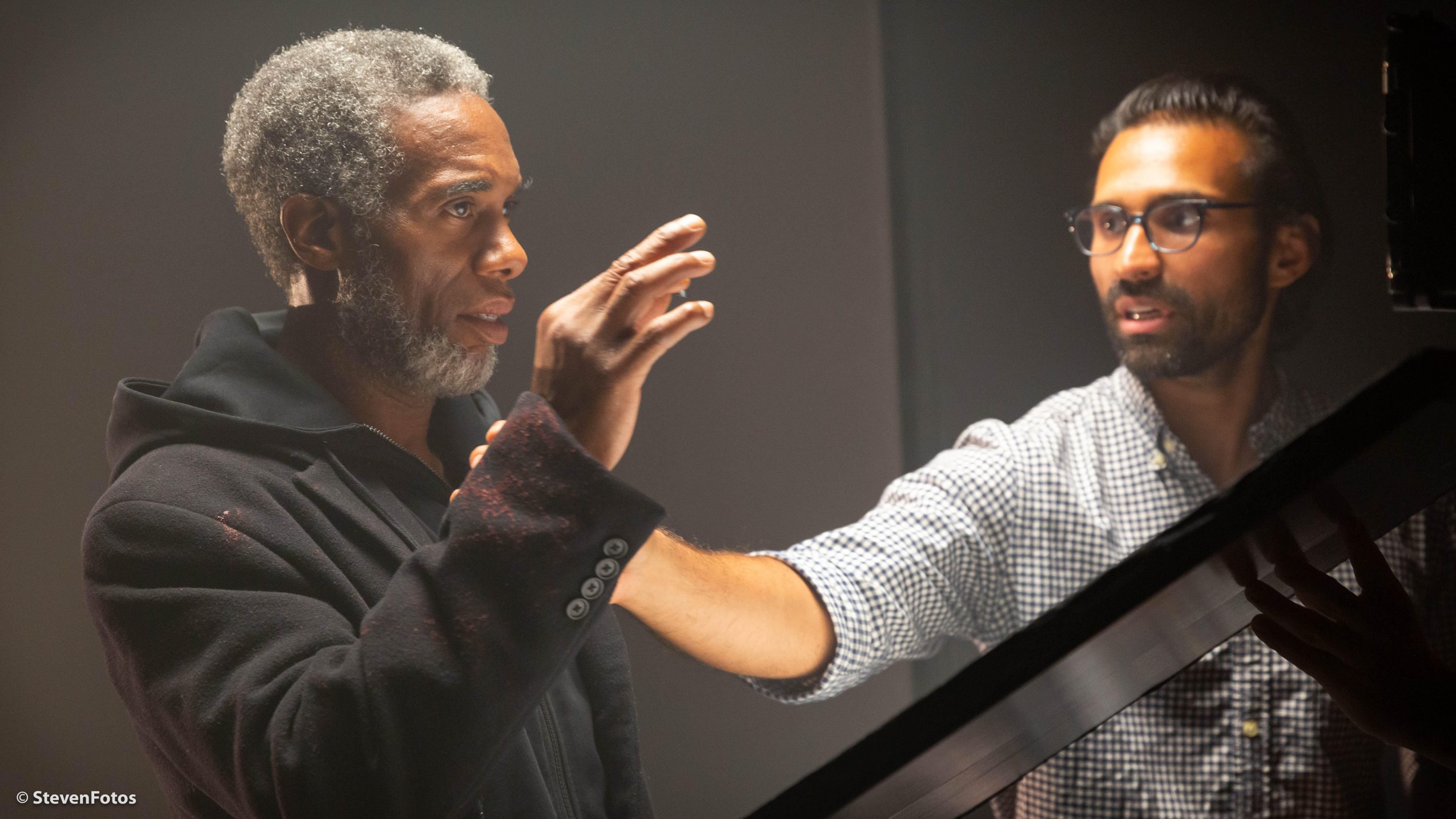 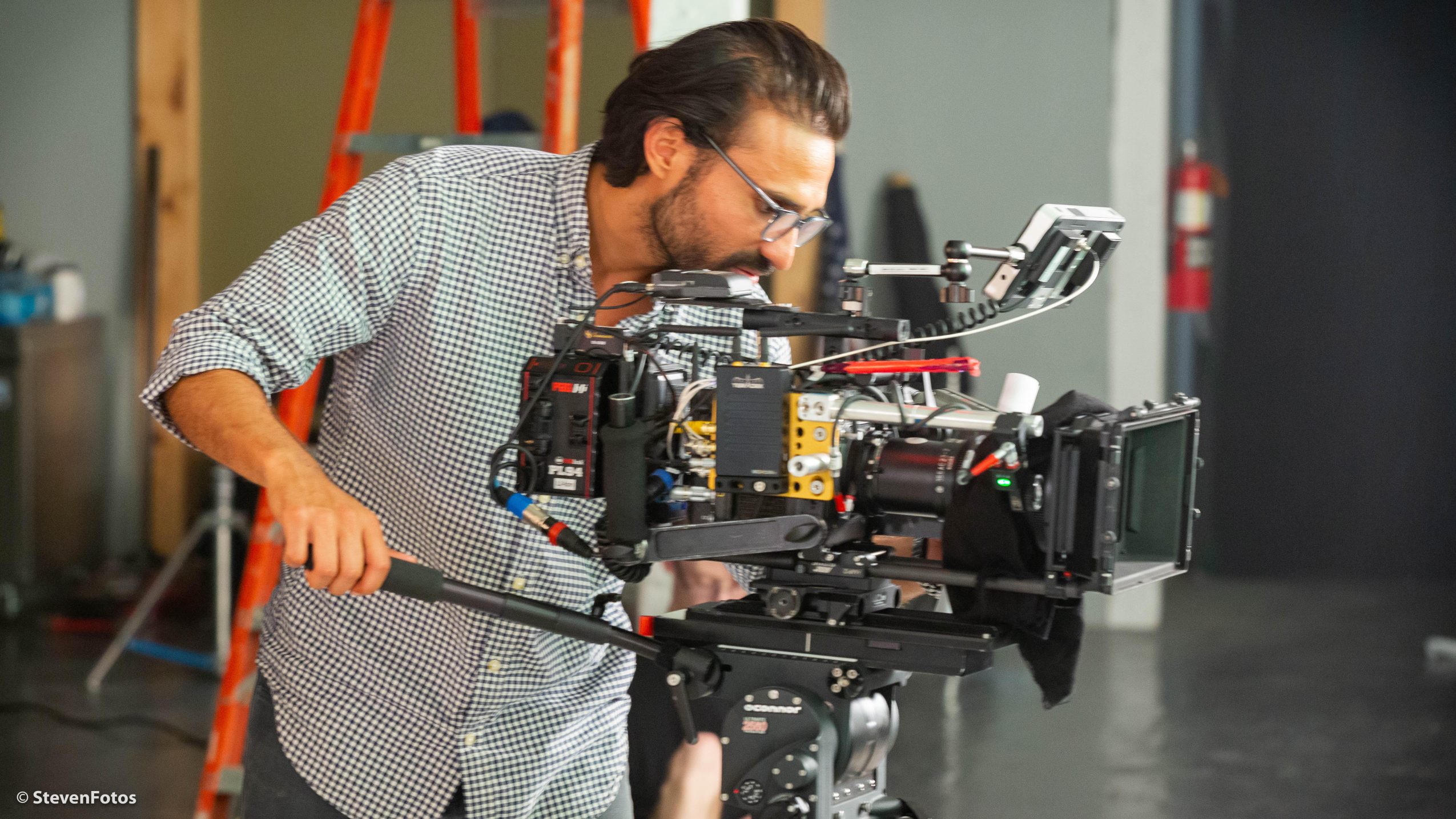 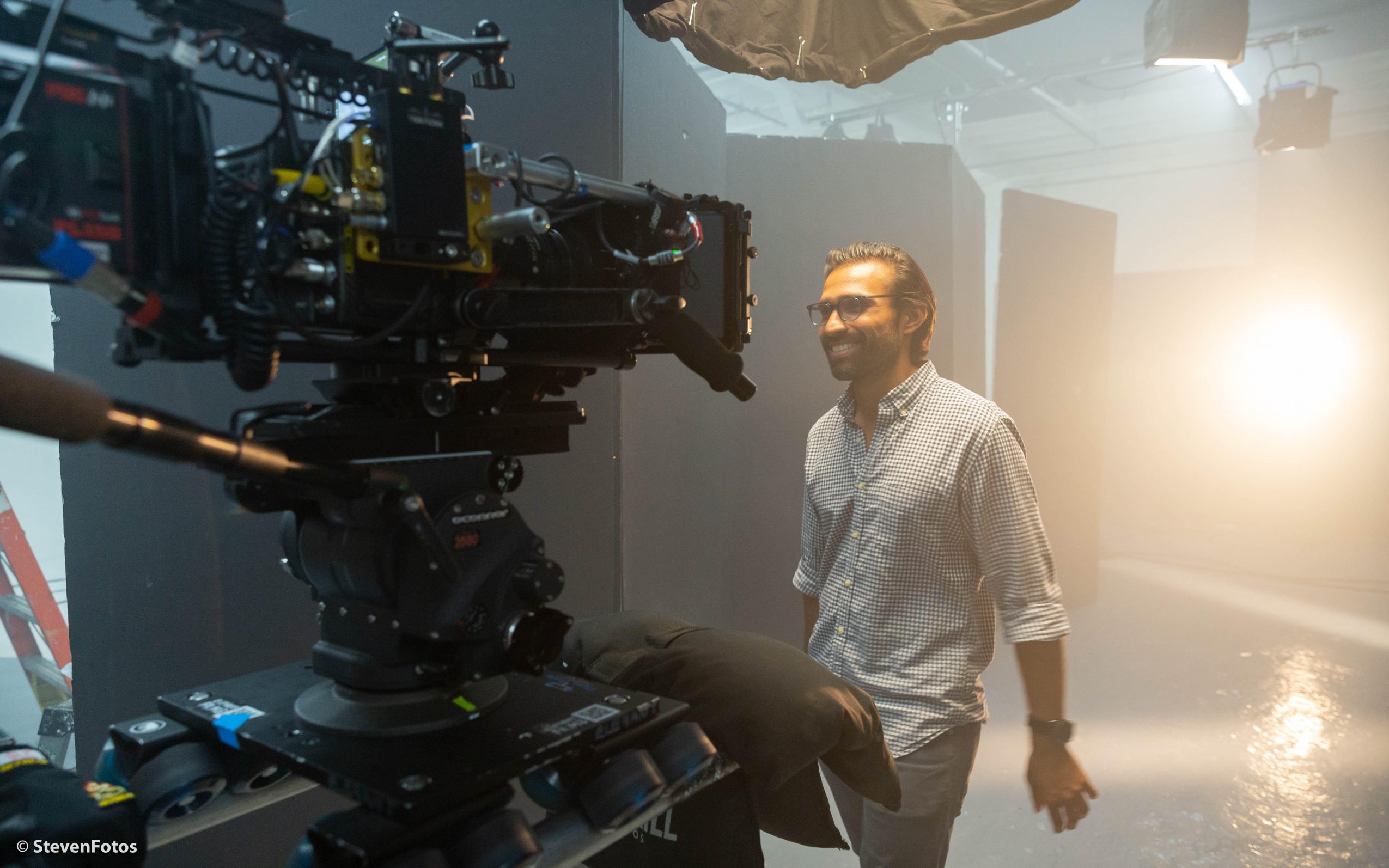 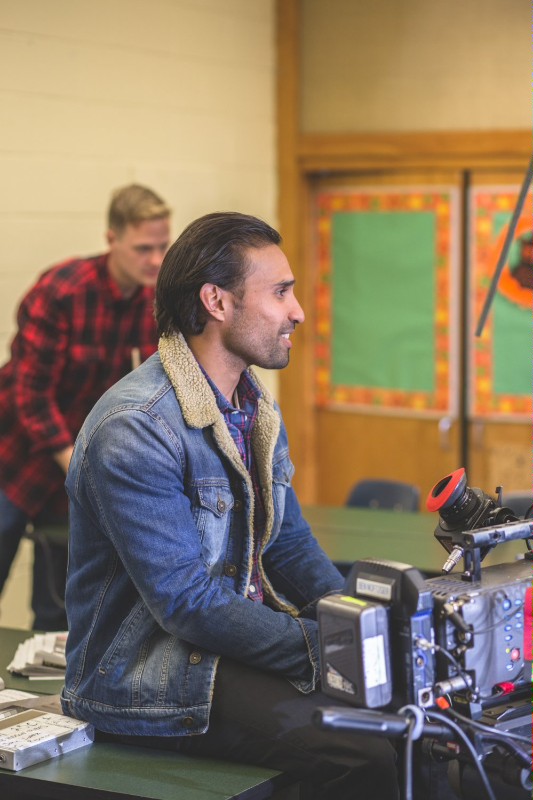 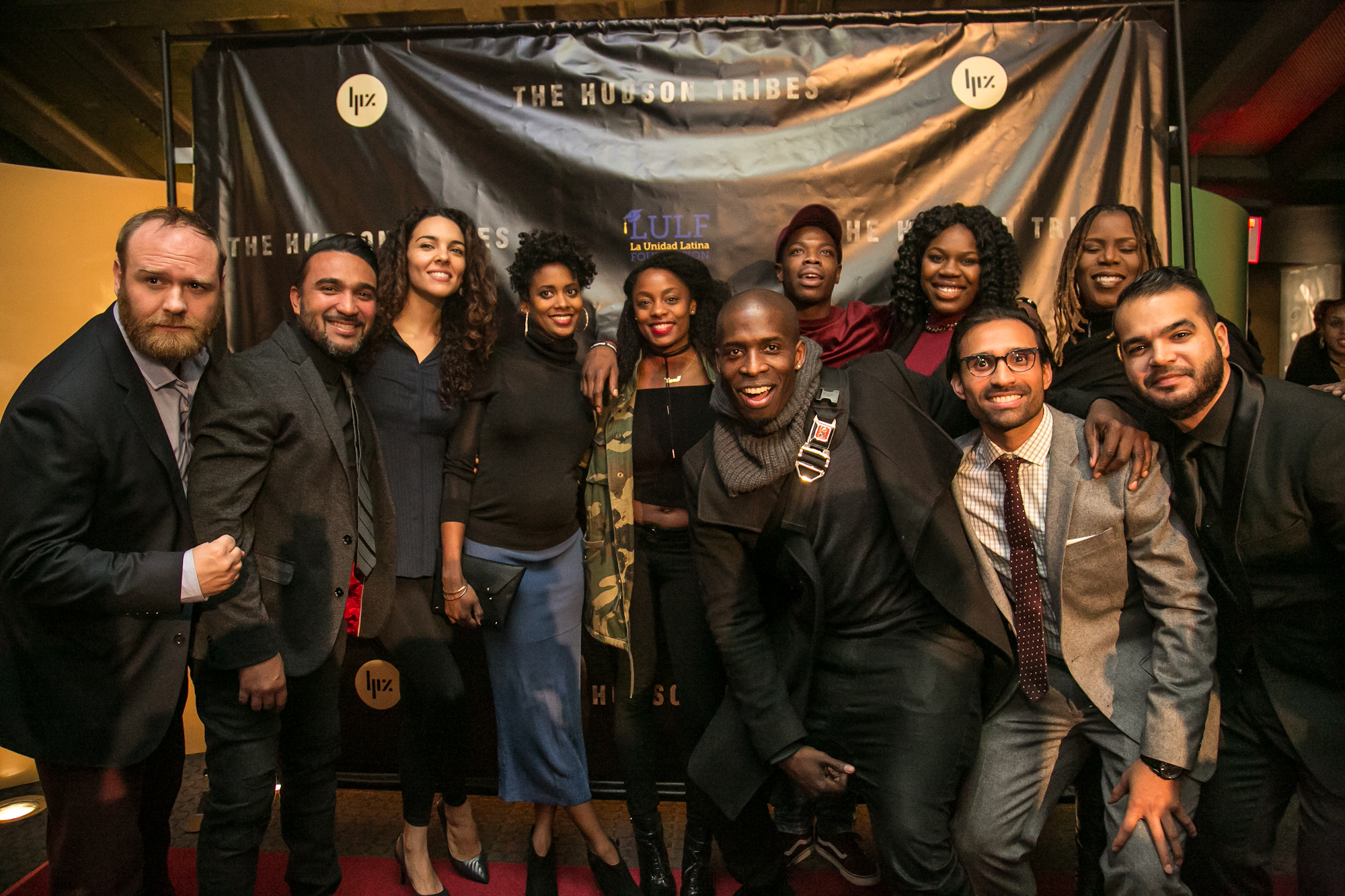 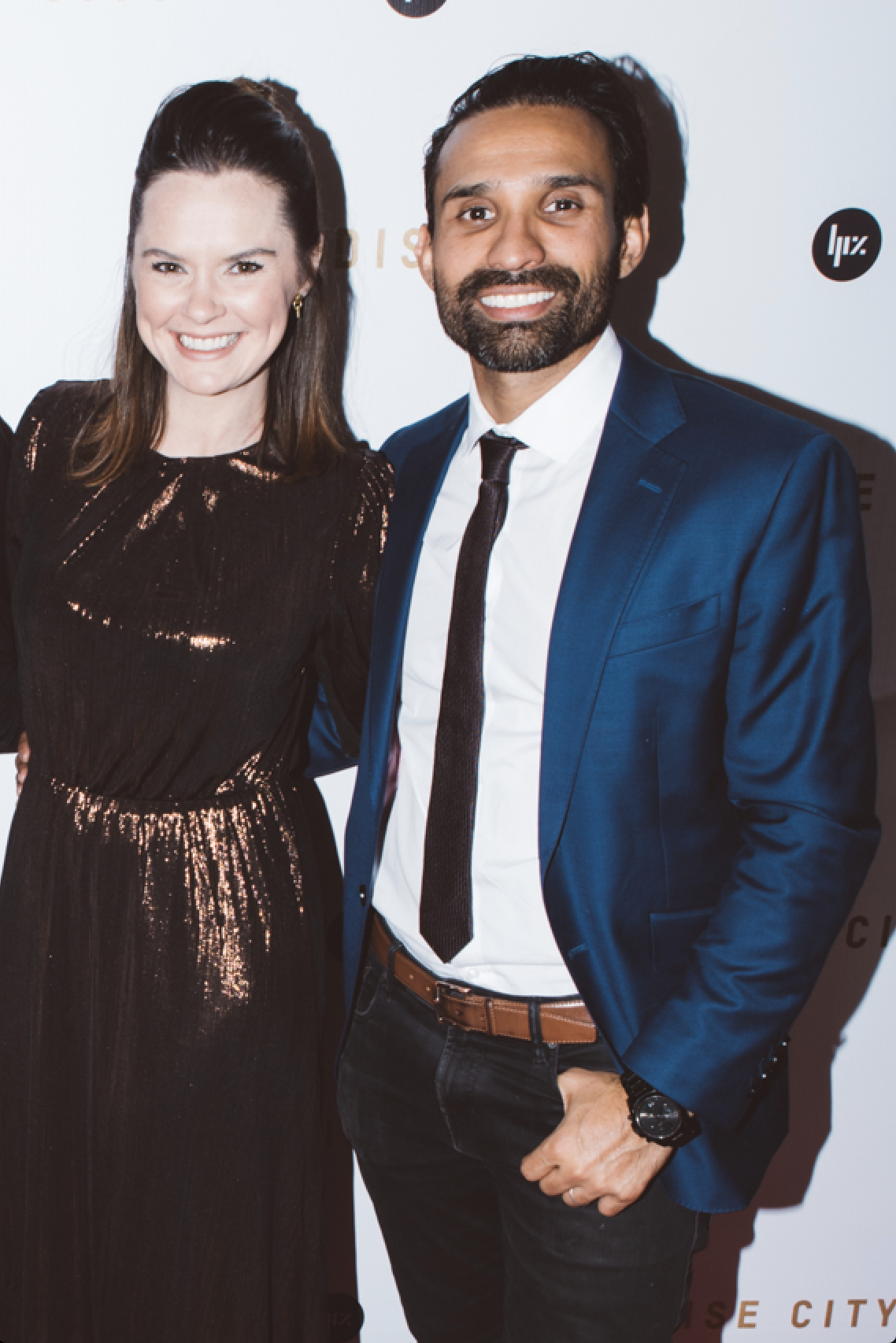