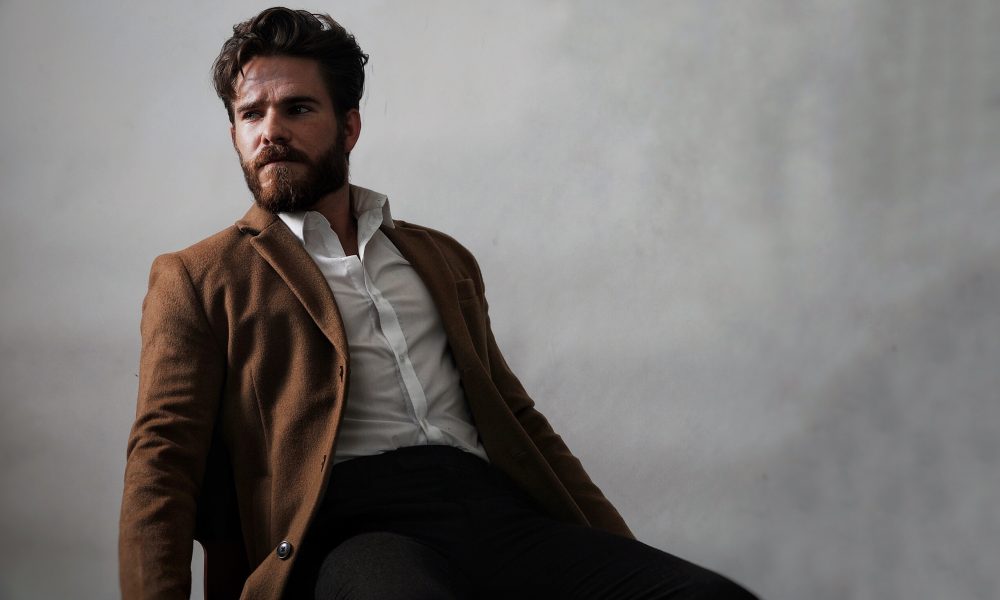 Today we’d like to introduce you to John-Lawrence Redlinger.

John-Lawrence, please share your story with us. How did you get to where you are today?
I grew up in a quiet suburb outside of Dallas, Texas. Some of my earliest memories are of being creative – both of my parents were incredibly supportive of the arts; whether it was drawing, trying to learn an instrument (utter failure), or eventually acting and filmmaking – they’d nurture my passion in any way they could… with only one requirement: I must always give it everything I’ve got. Years of high school theatre and a handful of incredible mentors along the way helped me to earn a spot in the USC School of Theatre. Since graduating in 2012, I’ve been active in many aspects of the arts – namely founding Bad and Classic Productions with one of my oldest friends. My greatest pride is in being a hyphenate artist and collaborating with others who share the same ambition.

Overall, has it been relatively smooth? If not, what were some of the struggles along the way?
I’ve had a very charmed life up to this point, but no career in the arts is without its bumps and bruises. Of course, there’s the heartbreak of writer’s block, or missing out on an excellent role, or a film project simply not coming together… and of course rejection looms ever-present, but that’s just the nature of the beast. Thankfully, I have an incredible community of fellow filmmakers, actors and writers around me. Their support is certainly the backbone of my creative adventures.

Bad and Classic Productions – what should we know? What do you do best? What sets you apart from the competition?
Bad and Classic Productions began as a core group of friends creating short films together. The genesis of our small but mighty brand began during high school in Texas – us theater and techy misfits would enter local 24 and 48-hour film competitions – but didn’t solidify until a handful of us landed in Los Angeles. Here, we all experienced the highs and lows of pursuing a career in film/TV… and ultimately, all came the same conclusion: it’s just so much more fulfilling when we create it ourselves. Back in those days, it wasn’t uncommon for everyone to wear many different hats, and there are some truly hilarious (and perhaps NSFW) behind-the-scenes stories. These days, our focus is on generating both narrative and commercial content. We’ve worked with several awesome brands on developing online narrative-driven advertising for them. For our creative partners, we offer a boutique, custom experience. Admittedly, we’re a small-but-mighty group; but with all gear owned in-house, we’re a full-service company that moves quickly, avoids the BS, and most importantly… everyone has a ton of fun doing it! In addition to our commercial ventures, we’ve recently produced a web-series and three award-winning shorts. And maybe the thing I am most excited for, we’re in development on our first feature film! Outside of the production company, I also teach acting and writing.

Has luck played a meaningful role in your life and business?
Talking about luck is always a tricky thing for me. On one hand, I believe we forge our own paths… but on the other, life has been so tremendously kind as to put me in the orbits of some truly incredible people. People who believed in me when I lacked confidence and people who elevated me through their wisdom and experience. So is that luck? Who’s to say. But I feel never-ending gratitude. I guess its like Bukowski wrote, “What matters is how well you walk through the fire.” And I’ve had a lot of help in that department. 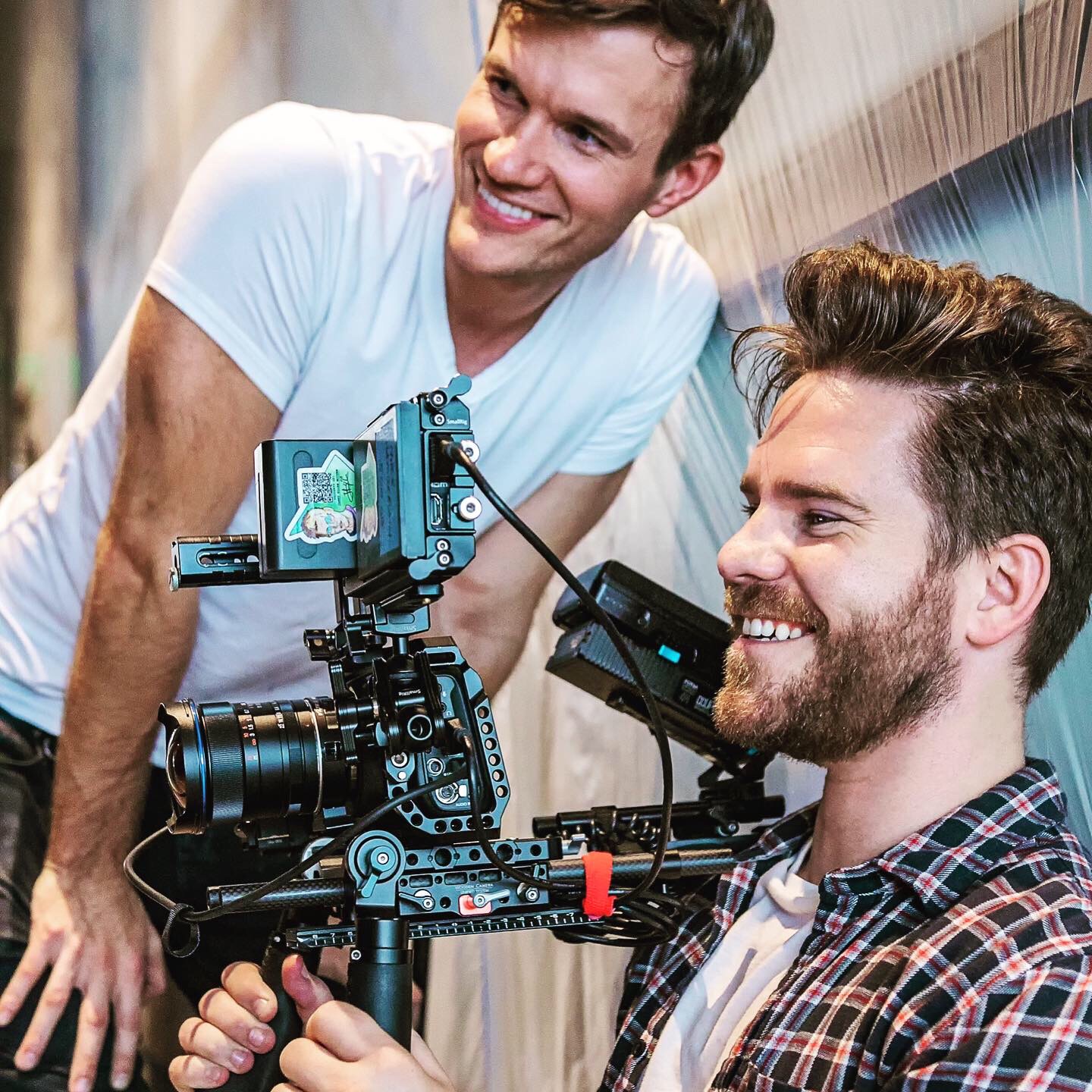 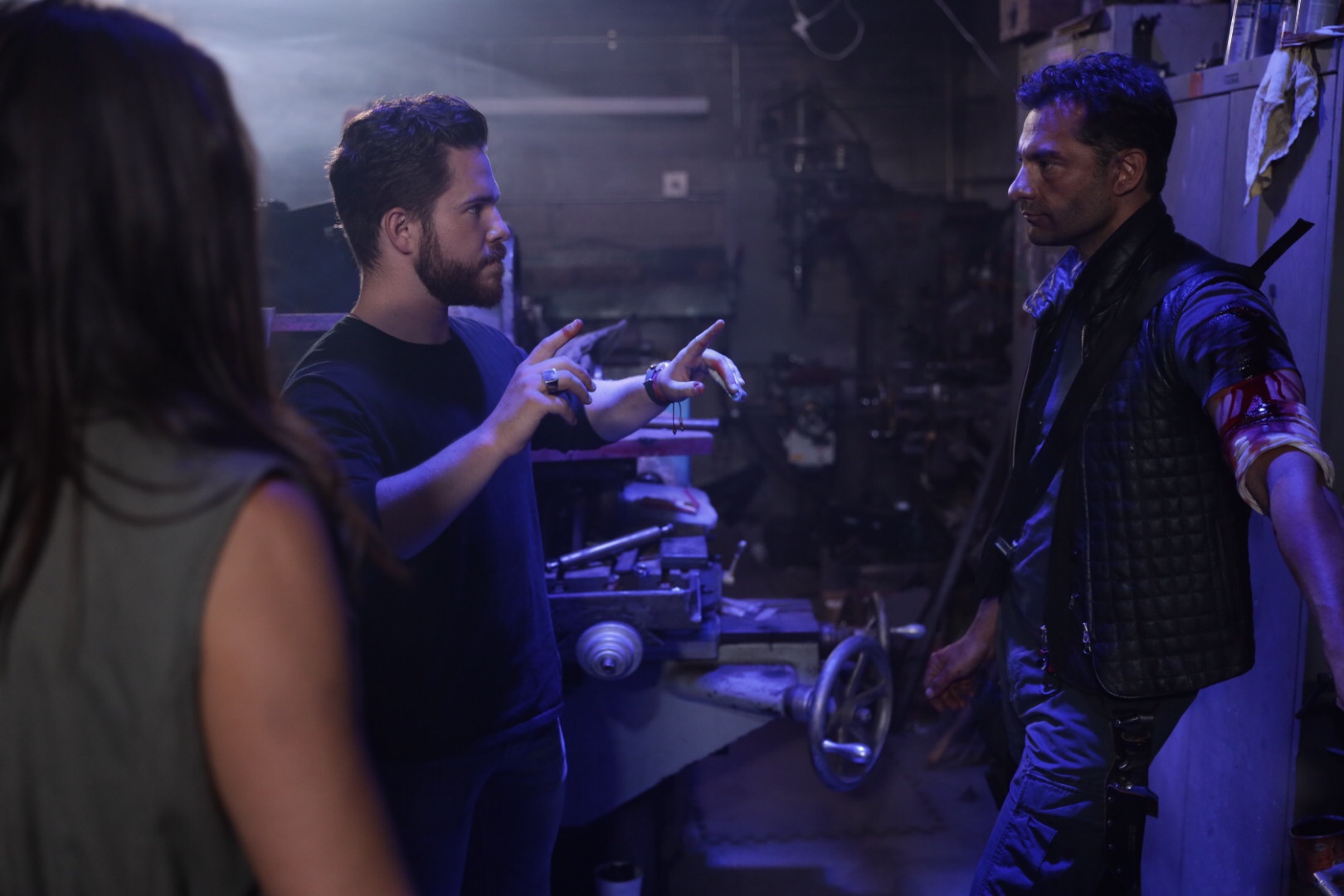 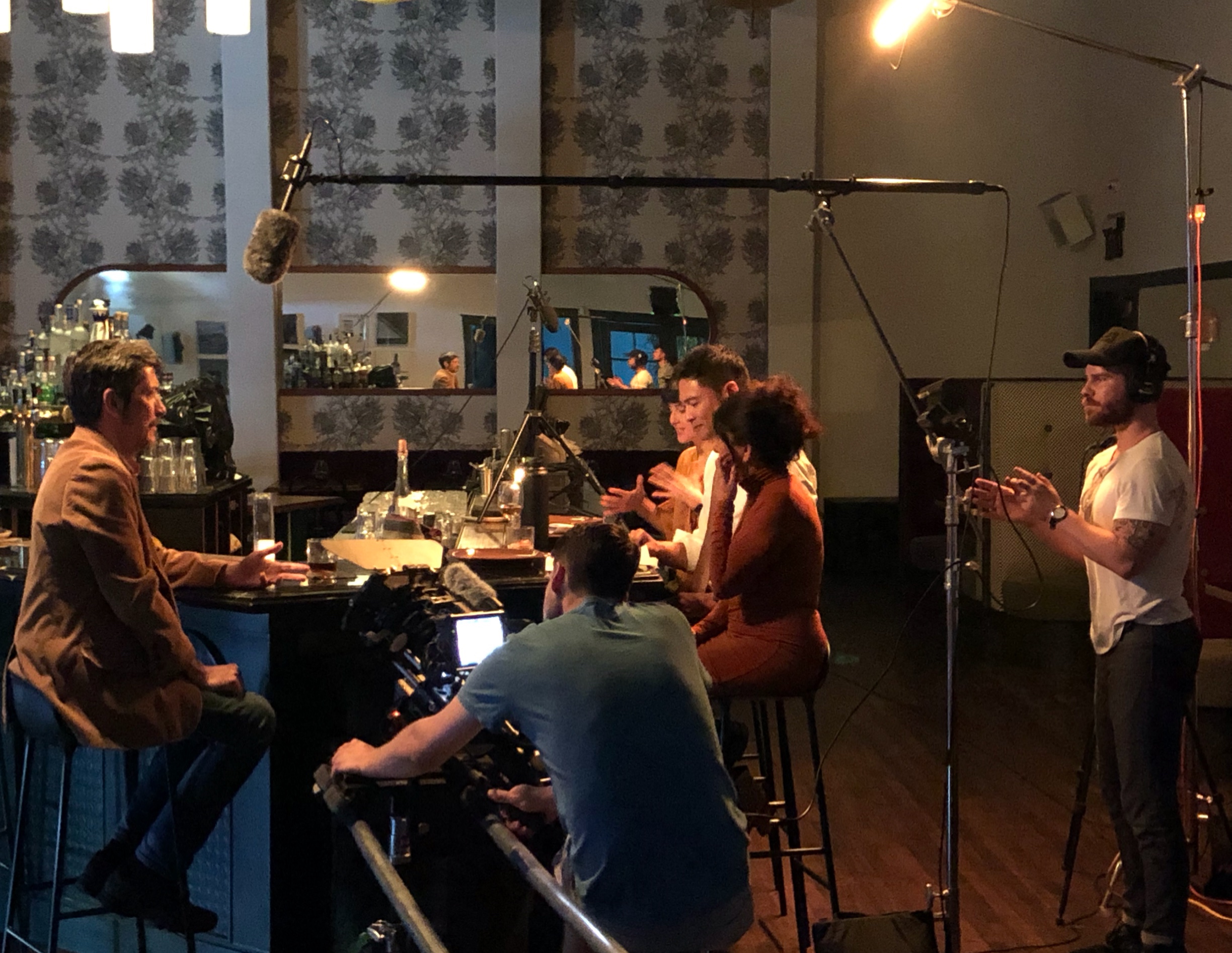 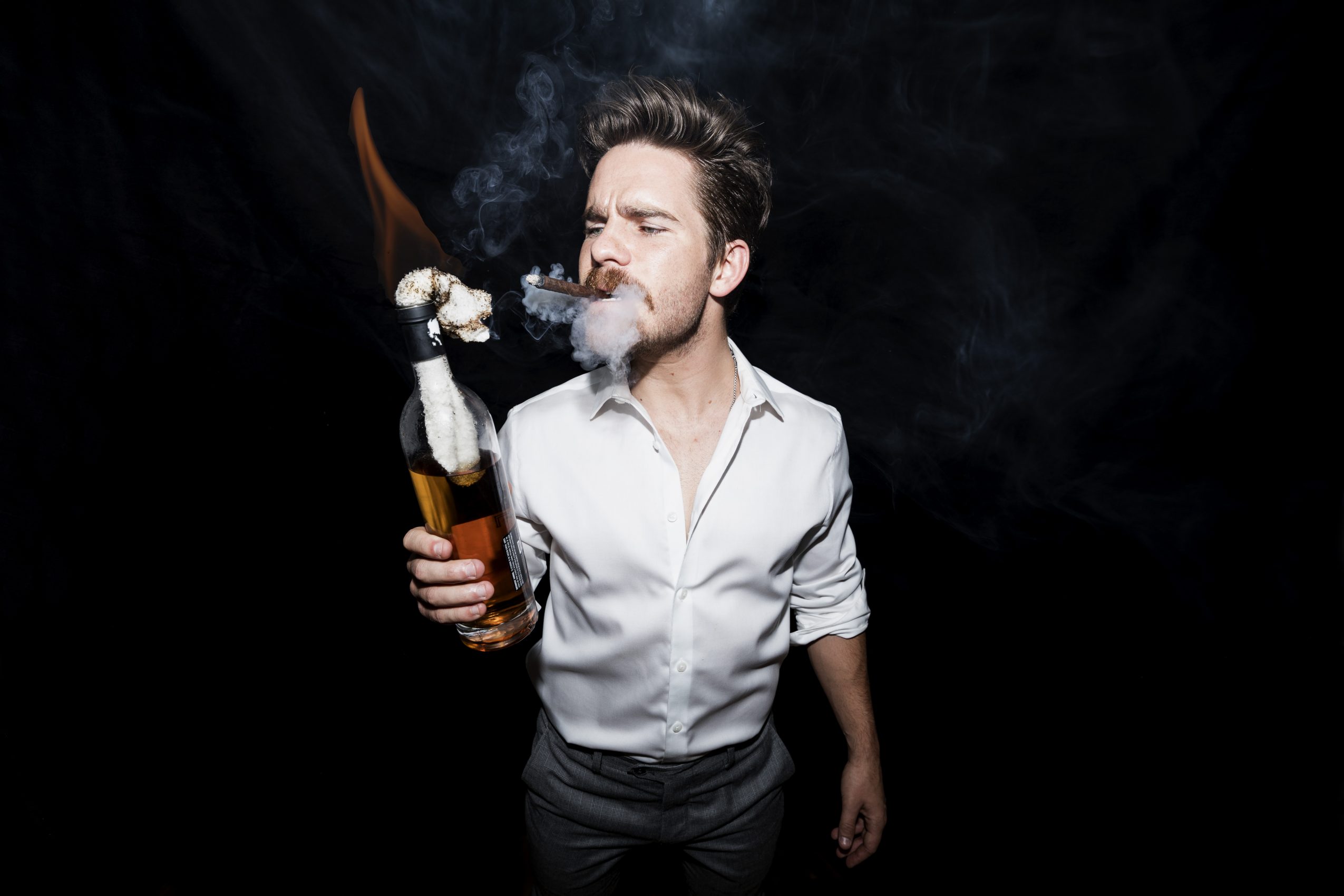