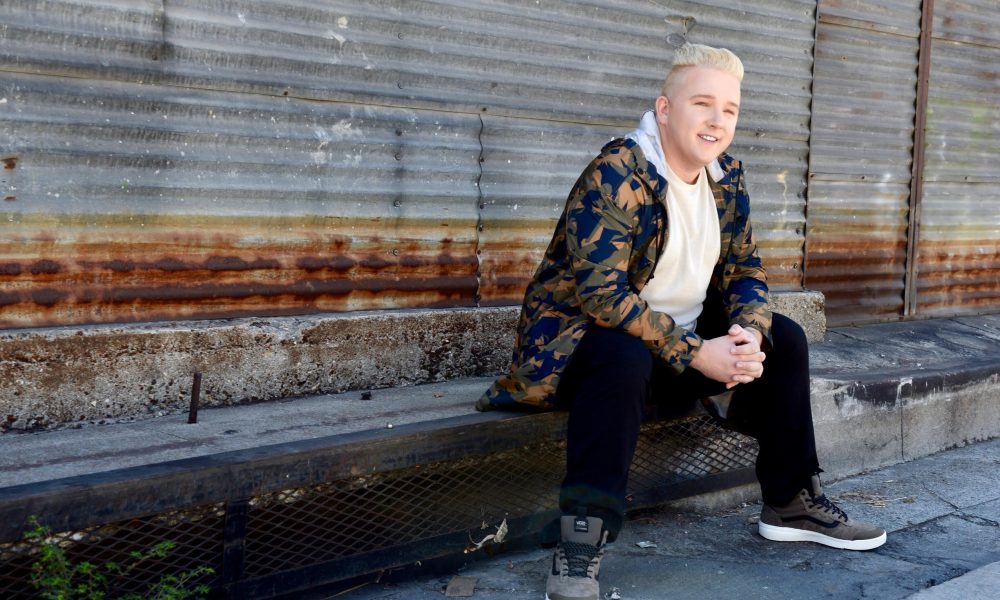 Today we’d like to introduce you to John Joseph.

John, please share your story with us. How did you get to where you are today?
Growing up, I was very fascinated with Disney movies, especially the lion king. I would watch it about two times a day and sing the songs at every chance I could get. Then when I was five my uncle gave me a Britney Spears cd and from that moment on I knew exactly what I wanted to be; a pop star. I would go on to do talent shows, choir and community theater until I was 17 and got my first record deal! I thought all my dreams were about to come true; I was wrong.

When I was 18, I got out of my recording contract and started taking voice lessons with celebrity vocal coach, Nick Cooper, he’s worked with major artists like Kesha, Beyonce, Nicki Minaj and now me! We then started to work on my own original music, and the rest is history. In 2017 I officially launched myself as a solo artist, performing everywhere from Santa Clarita to Venice Beach, To the Anaheim Convention Center.

Summer of 2017, I got a phone call to be a featured performer at the iconic STAPLES Center arena. The LA Sparks wanted to feature me during a basketball game for my ongoing message of loving yourself and body positivity. I sang my original song “All The Way” which I co-wrote with Nick and Andre Merrit (Andre also wrote a hit song called Disturbia which was sung by pop icon Rihanna), and I eventually made a music video for the song, which was actually tweeted out by AJ McLean of the Backstreet Boys.

In 2018, I continued performing and working on original music. I performed at multiple Relay For Life events, and in the last two months I made my debut on the sunset strip and was also one of the main artists at this year’s Palm Springs Pride Festival. I am releasing my debut single “I Want U” on December 28th onto iTunes and all streaming services. Other than Nick being my mentor I have done all of this without a record label, I’m an independent artist.

Has it been a smooth road?
Growing up with big dreams, kids weren’t so nice. I was bullied very bad. It was years and years of tears, but ultimately music was my rock. And I have not let my past bullies define me, I have let it make me stronger and catapult me to greatness.

Other than the bullying I’ve had multiple doors close whether it be getting out of my recording contract, auditioning for things and not getting it, multiple meetings with different industry people and never hearing back. Or even reaching out to a bunch of different clubs and performance halls in Los Angeles and maybe hearing back from 30% from them.

These struggles are what makes me work harder. I’m not going to let no’s be the reason I don’t succeed. I’m going to continue to work hard, reach out and take any opportunity that I can. All those doors closed, were others opening for me and taking me down a stronger path.

We’d love to hear more about what you do.
I am a pop music recording artist. I sing I dance, I write music, and I love to come up with different ideas for the stage. This year I have styled about 75% of my clothing for performances, photo shoots, and different events. I am in full control of what I do with my artistry.

I think what sets me apart from other people in the industry is that one, I am openly gay and two I am not chizzled with a six-pack. I am thick, and I embrace my imperfections and my curves.

I allow my voice and my performances define me. Not my body or sexuality. I want people to look at me and say “if John Joseph can do it, so can I.” So I try to be as honest and open with who I am to inspire others.

Let’s touch on your thoughts about our city – what do you like the most and least?
I love Santa Clarita because it is within 30 minutes to an hour away from everything and right now everything for music has been all over the Southern California area. My only complaint is I wish that there was a better nightlife so that there were more opportunities for live music. 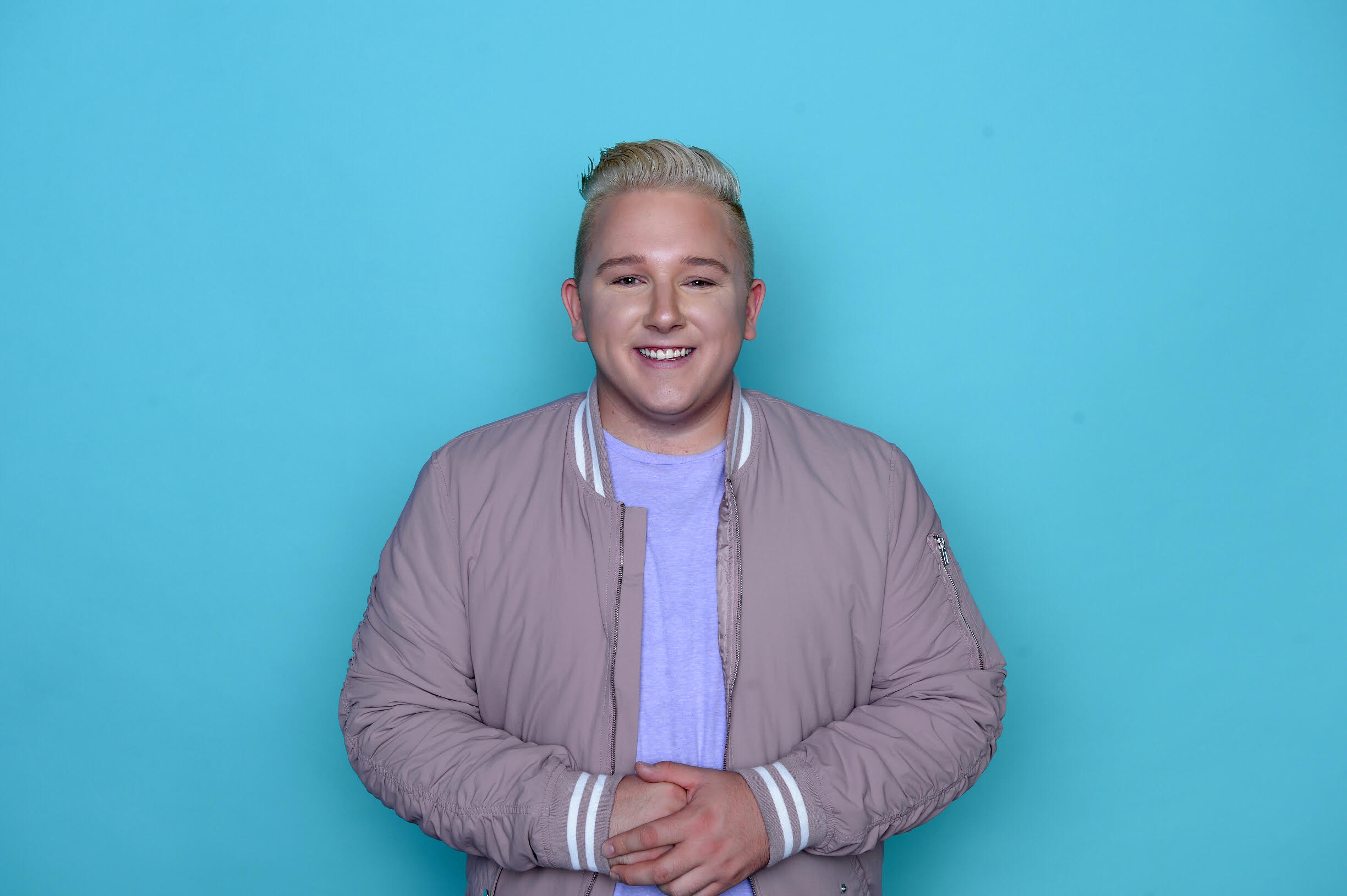 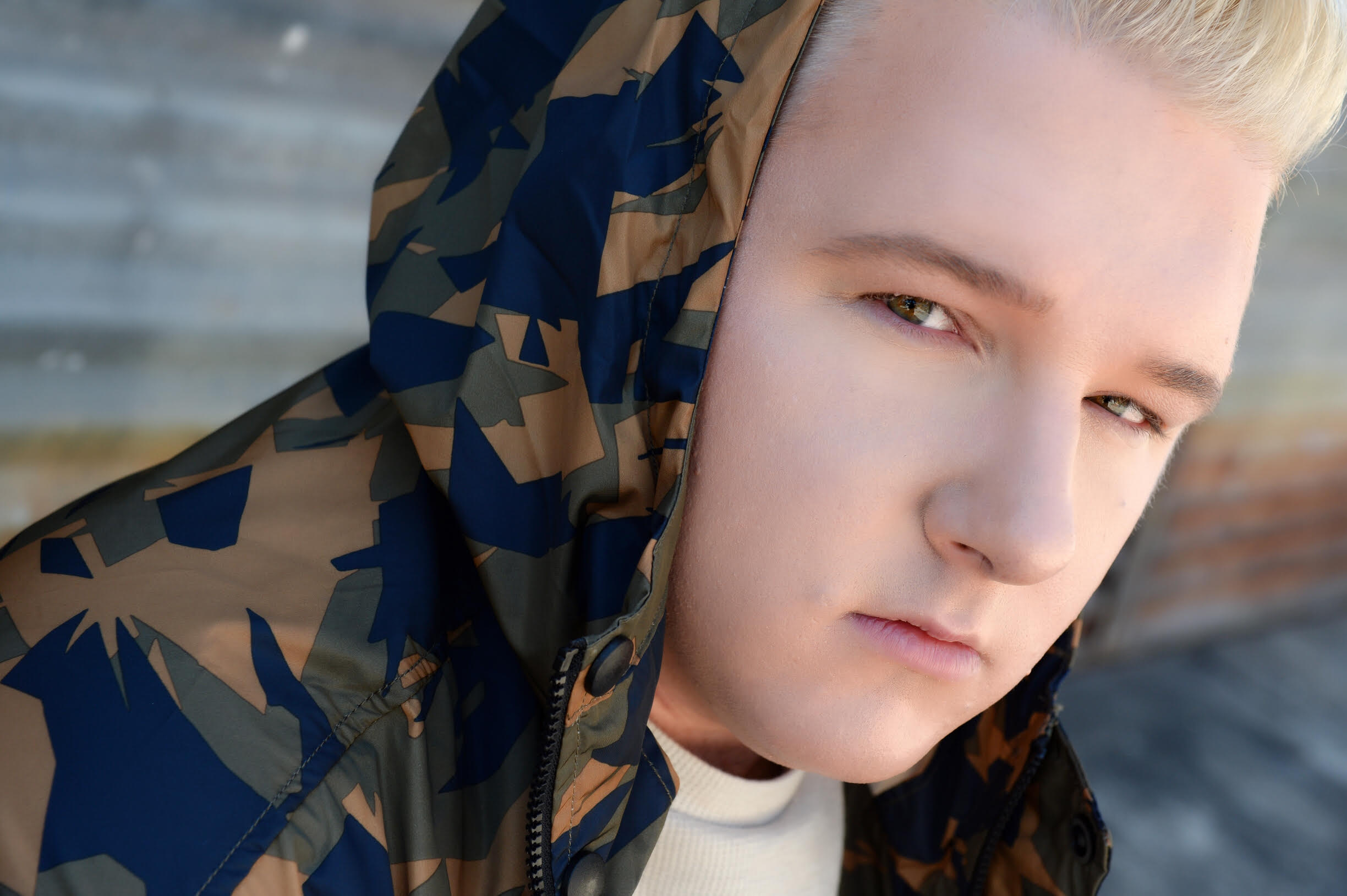 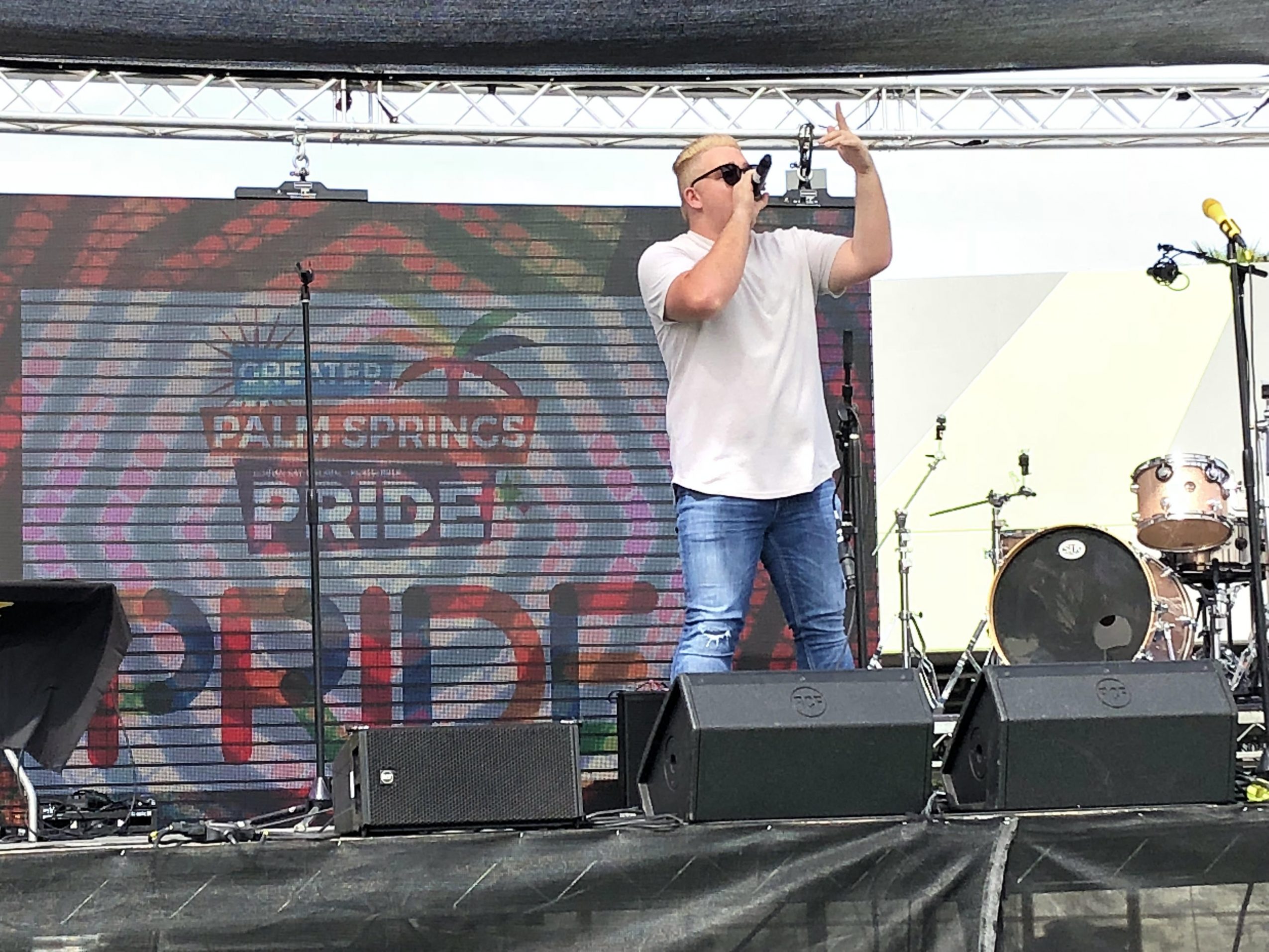 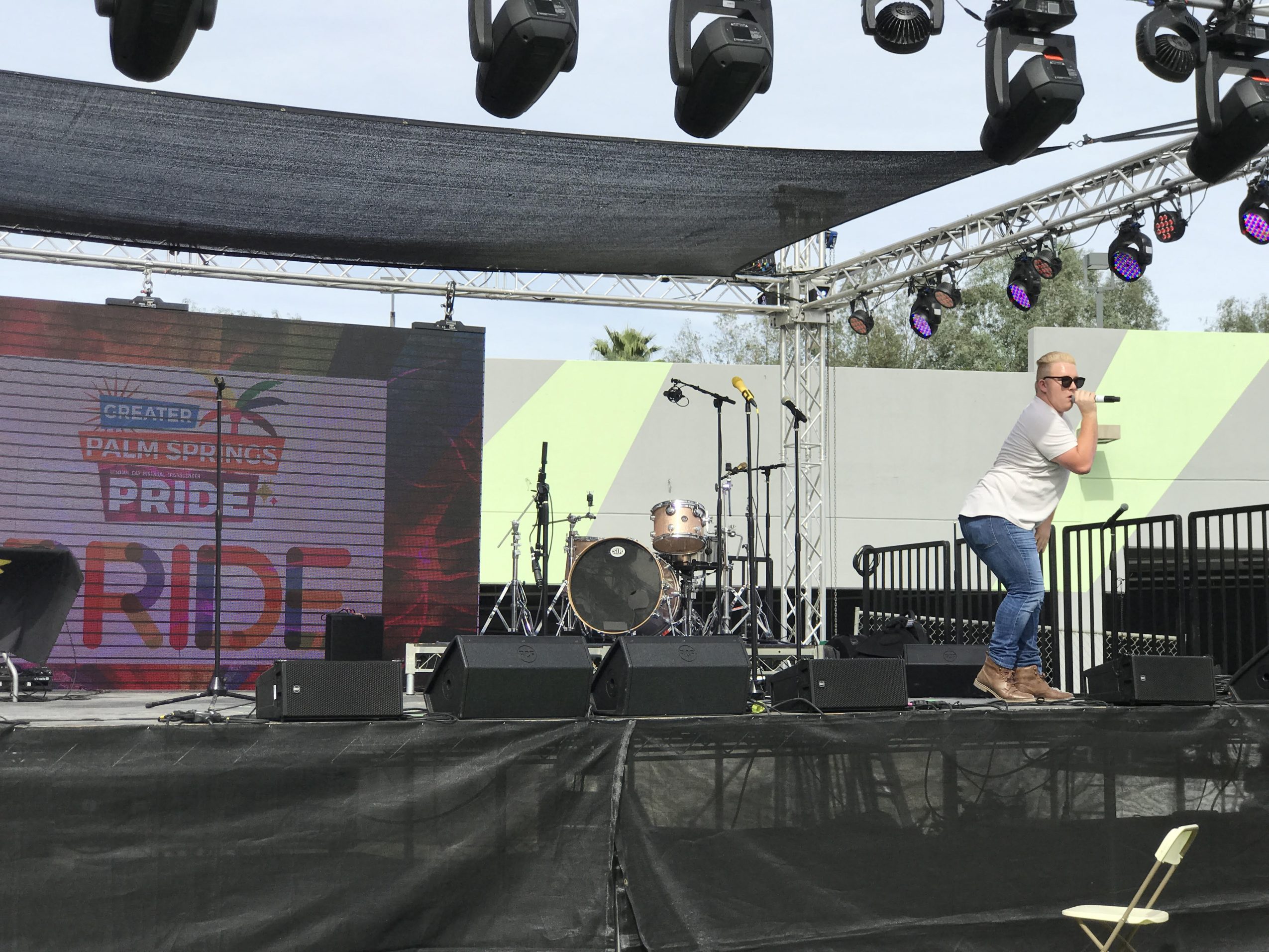 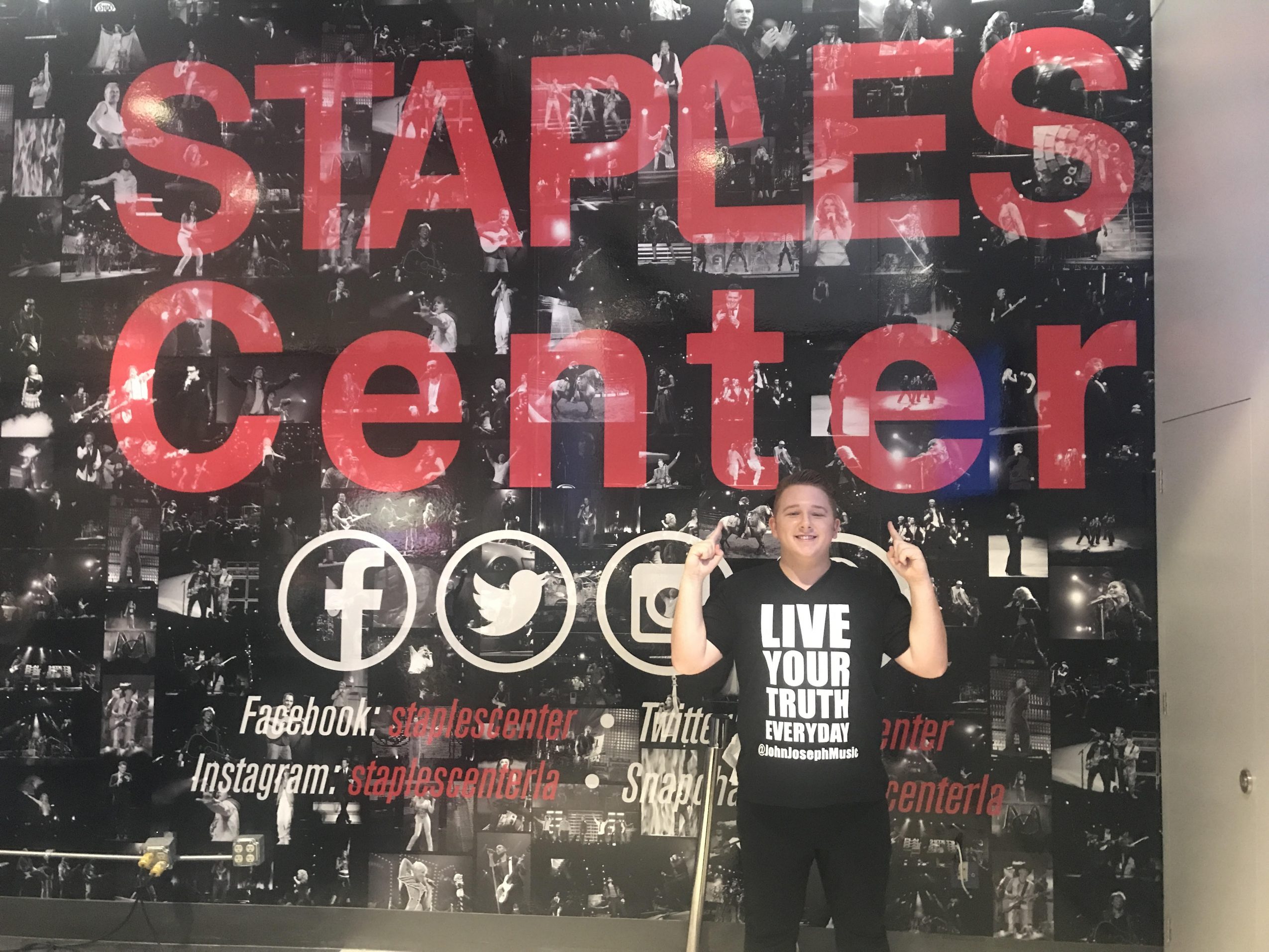 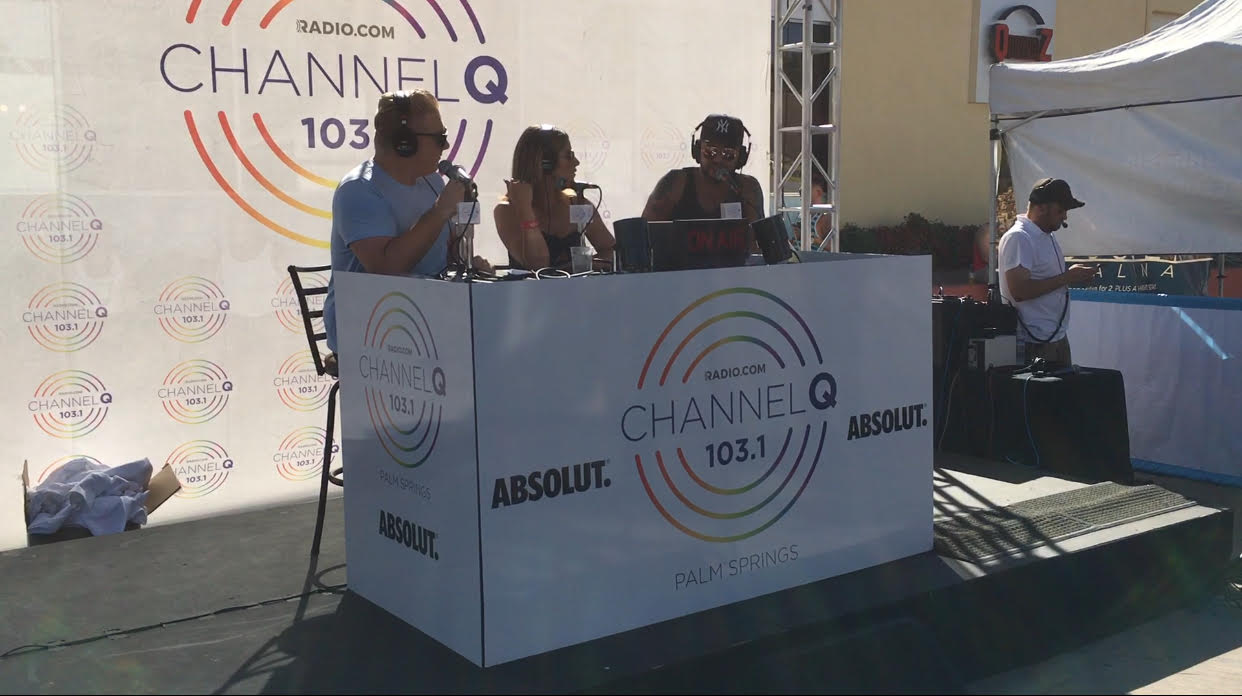 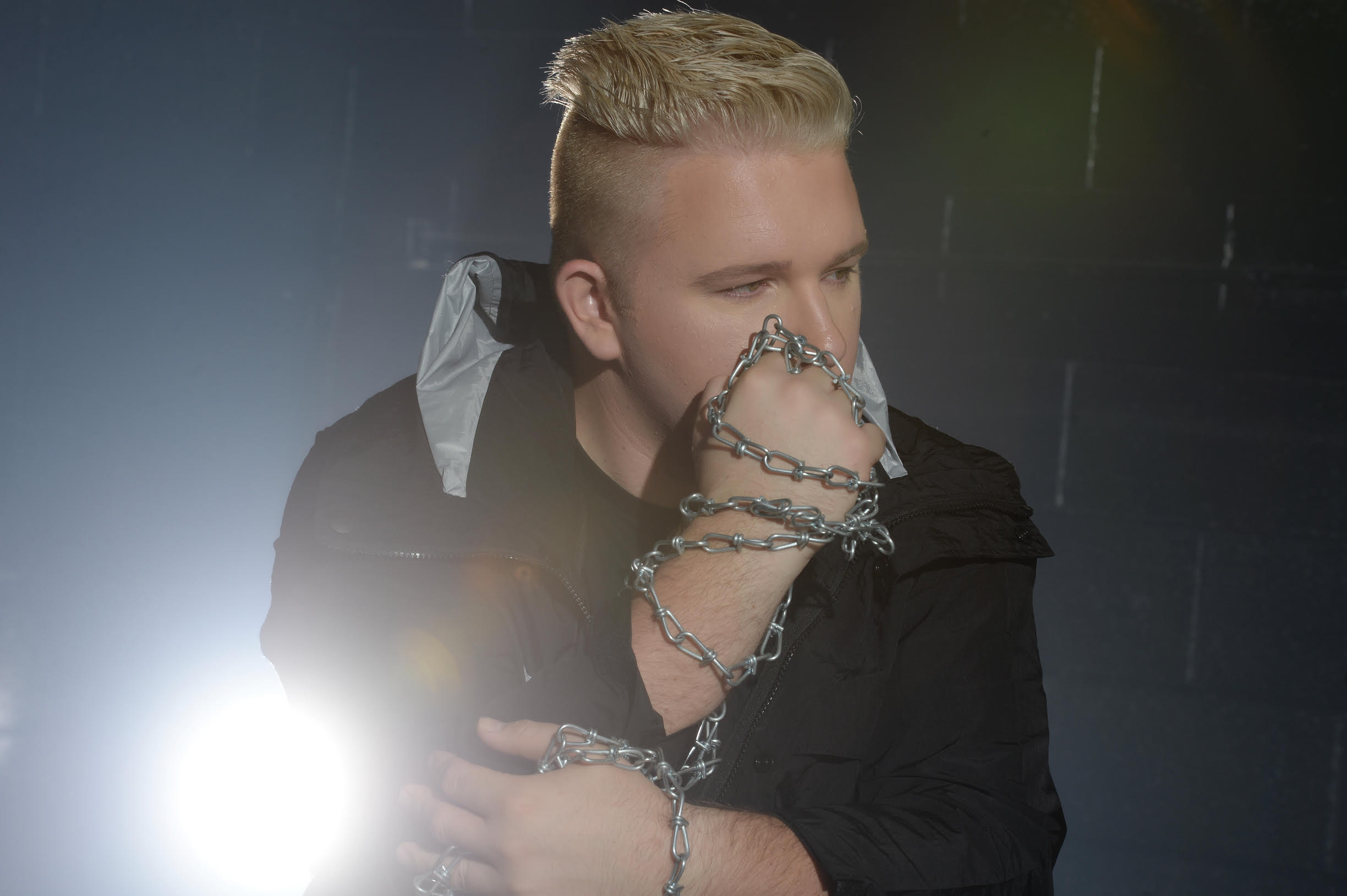