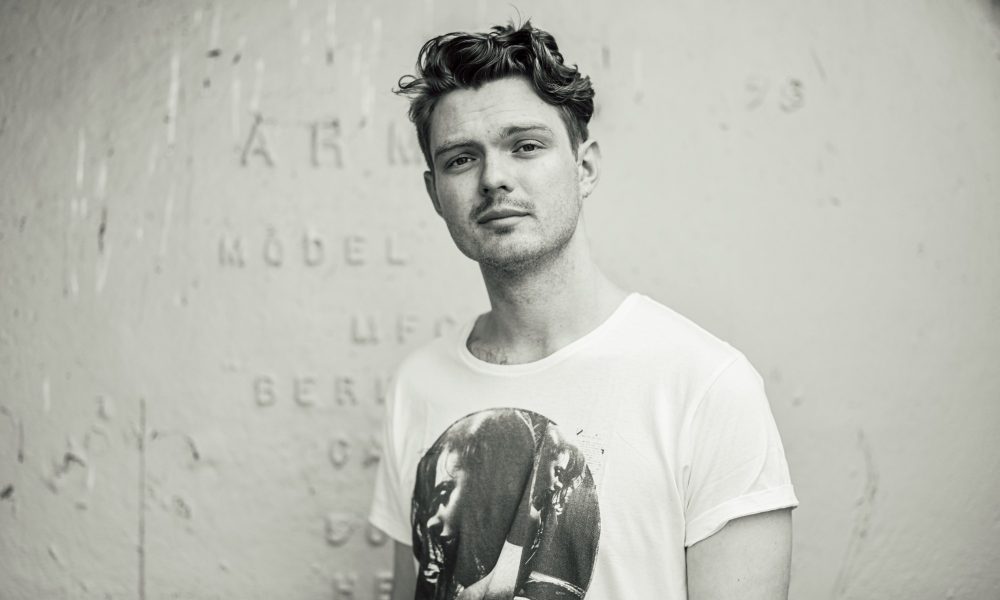 Today we’d like to introduce you to John J. Fox.

Hi John J., thanks for joining us today. We’d love for you to start by introducing yourself.
I grew up about an hour outside of Houston, TX in a city called Magnolia. Growing up in a small town in the south I was raised in church, which is where I discovered my passion for music. Playing in churches all around Texas is where I became a multi-instrumentalist and developed as an overall musician. Vocals were always my forte, singing lead vocals in my band ‘Radio Union’ while playing bass in High School. That is where I developed my love for songwriting and decided that I would shift my focus and figure out how I can write the hit songs I hear on the radio. I decided to try out for American Idol season 13 to pursue my dreams of being an artist and songwriter. After my audition aired on TV, I ended up getting a lot of gigs and sessions in LA and decided to make the move to LA and pursue being an artist.

I had no idea what I was getting myself into when I moved almost seven years ago. Working any job, I could just to make enough money for food and rent. From being a line cook to a pizza driver, I spent over four years just finding out how to survive in LA. During this time, I realized I needed to figure out how to make my own songs since I couldn’t afford to pay for beats or tracks. I spent years and years watching videos and teaching myself how to produce/mix/engineer my own songs. Last year in 2020, I released my debut album ‘Self Talk’ and started working more with artists in LA producing their music.

Working with other artists on their music has become my greatest passion. Nothing is more fulfilling for me than to make an amazing song with an artist that will live on forever. I have had the pleasure of working with my favorite up and coming artists like LostInVegas, Sara Diamond, Jimmy Bennett, Brad Blackburn, Calixte, Daisy Abrams and Emma Zander to name a few. Some of the most talented artists in LA and I’m super excited for everyone to hear the music we have been working on.

I’m sure you wouldn’t say it’s been obstacle free, but so far would you say the journey have been a fairly smooth road?
That would’ve been ideal haha, but it has been a mountain I have had to climb. It took a lot of tears and breakdowns to get where I am, lol. I have woke up so many mornings with a negative bank account, sleeping on couches in studios, and working any odd job I could just to get by. I have been pursuing this for over ten years but it’s a journey and I’m here for it.

Can you tell our readers more about what you do and what you think sets you apart from others?
I specialize in writing songs with artists. I love getting into a room with someone talking about life and relationships and then creating magic from nothing. Anytime you come to my studio, you leave with a song. My goal every time someone walks through my studio door is to have them leave with a song they can jam over and over on the way home. I also mix and master tracks that people are trying to finish. 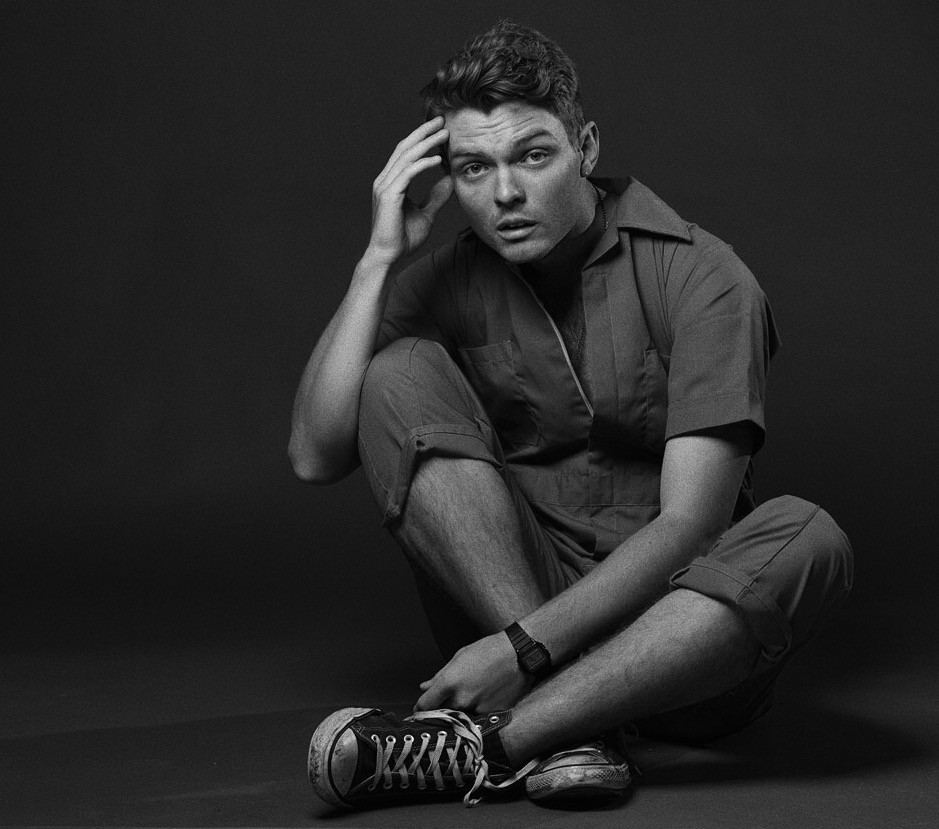 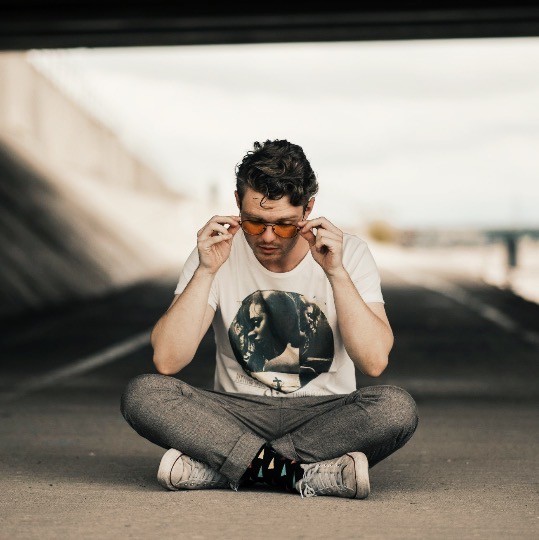 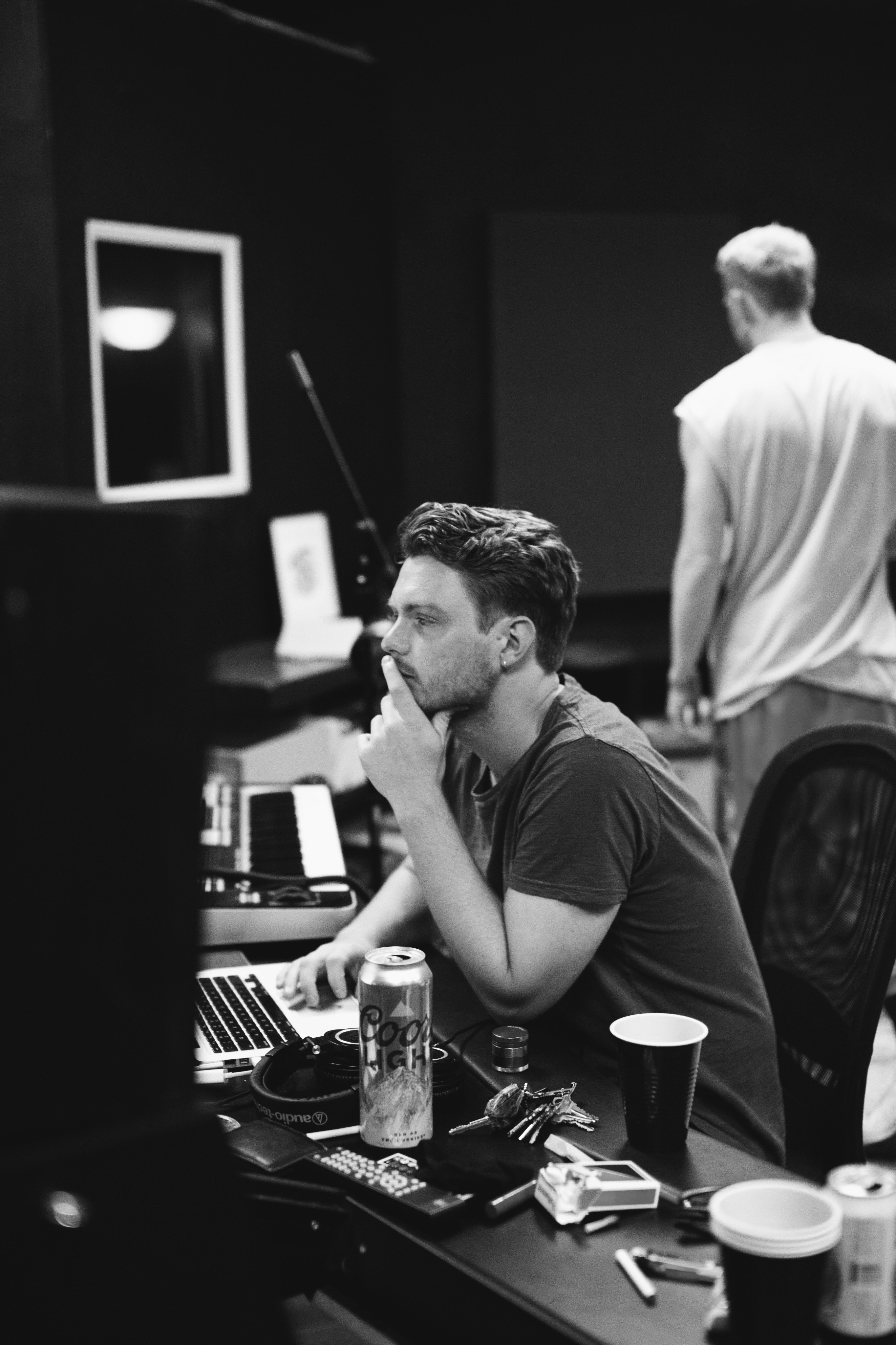 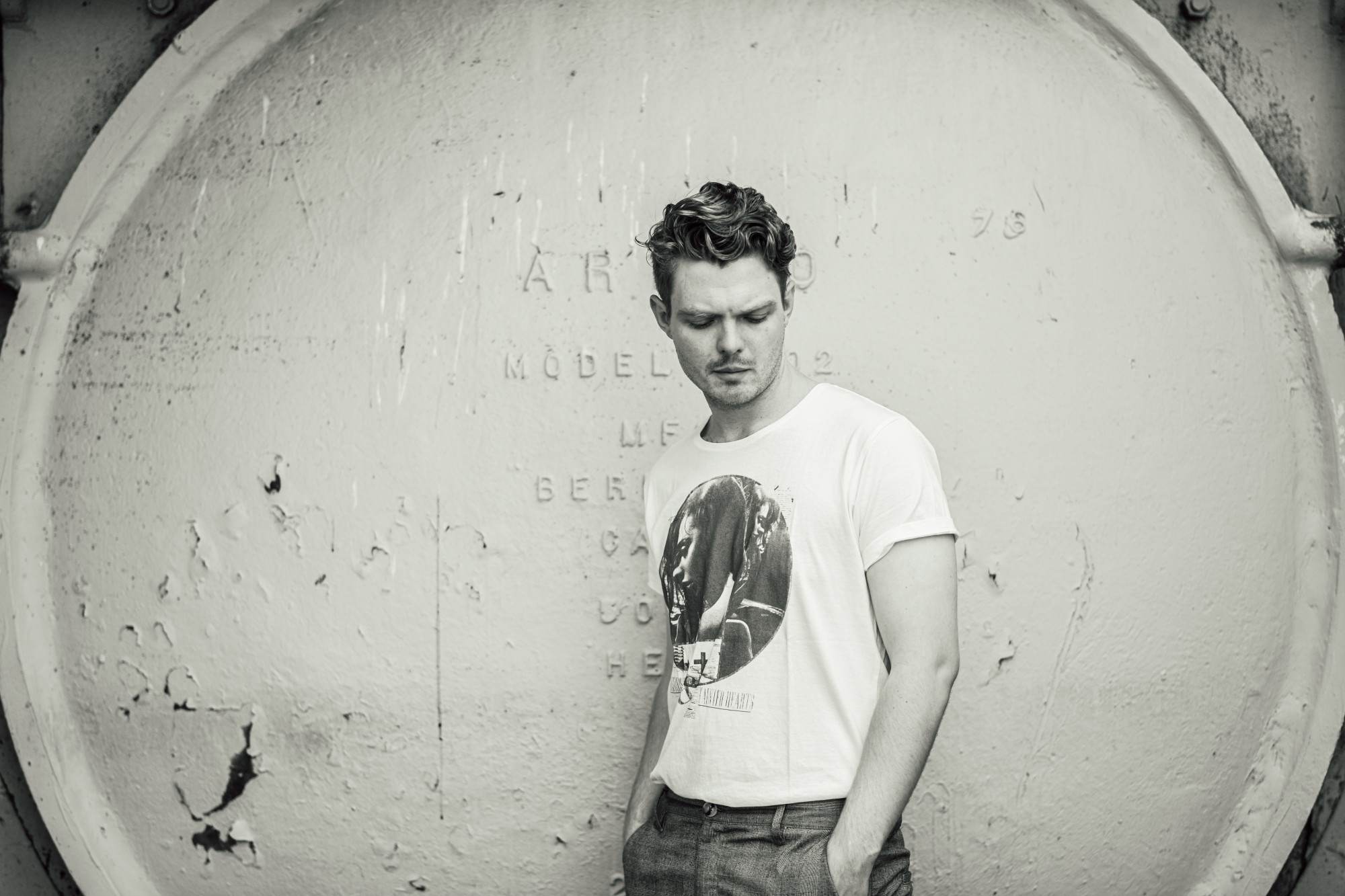 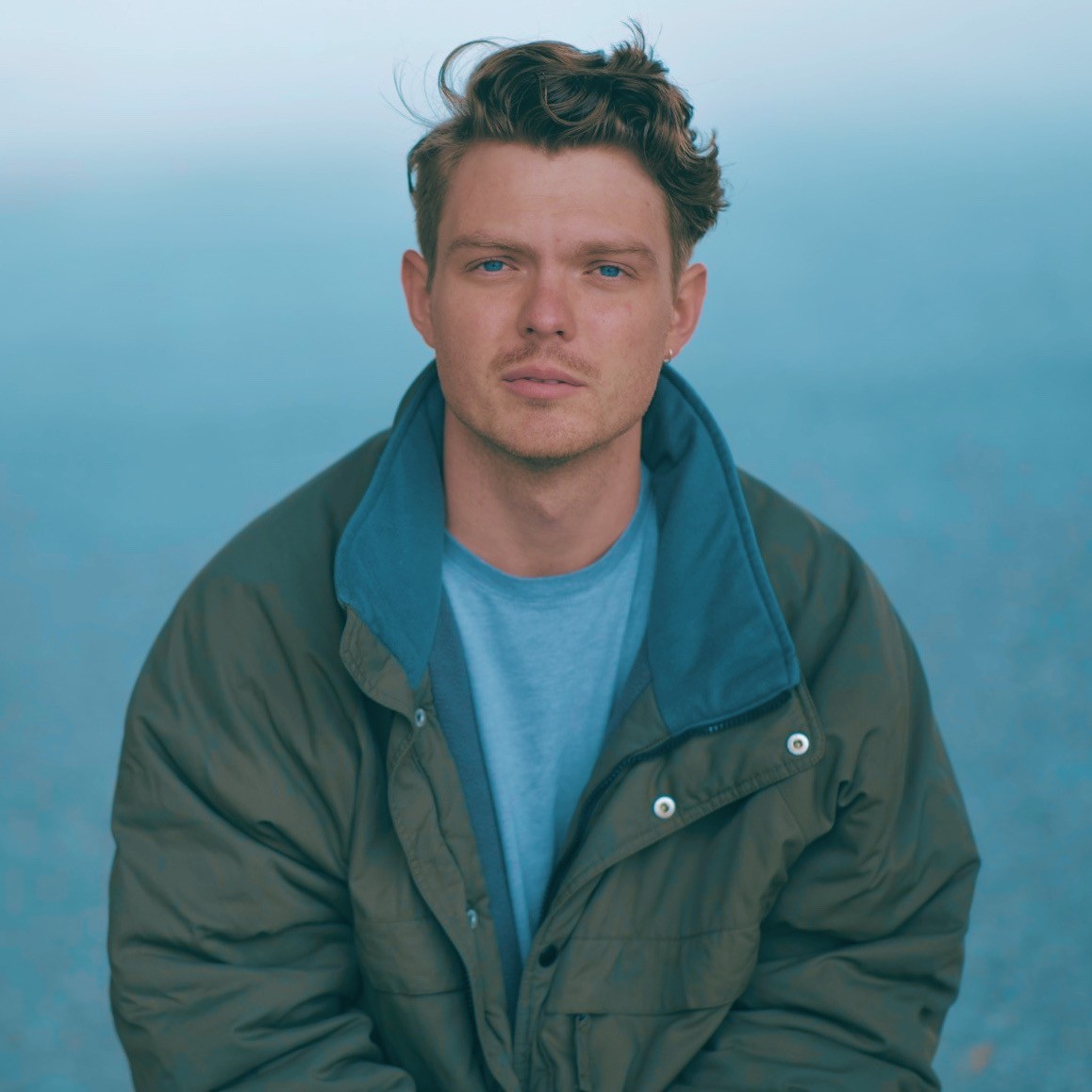 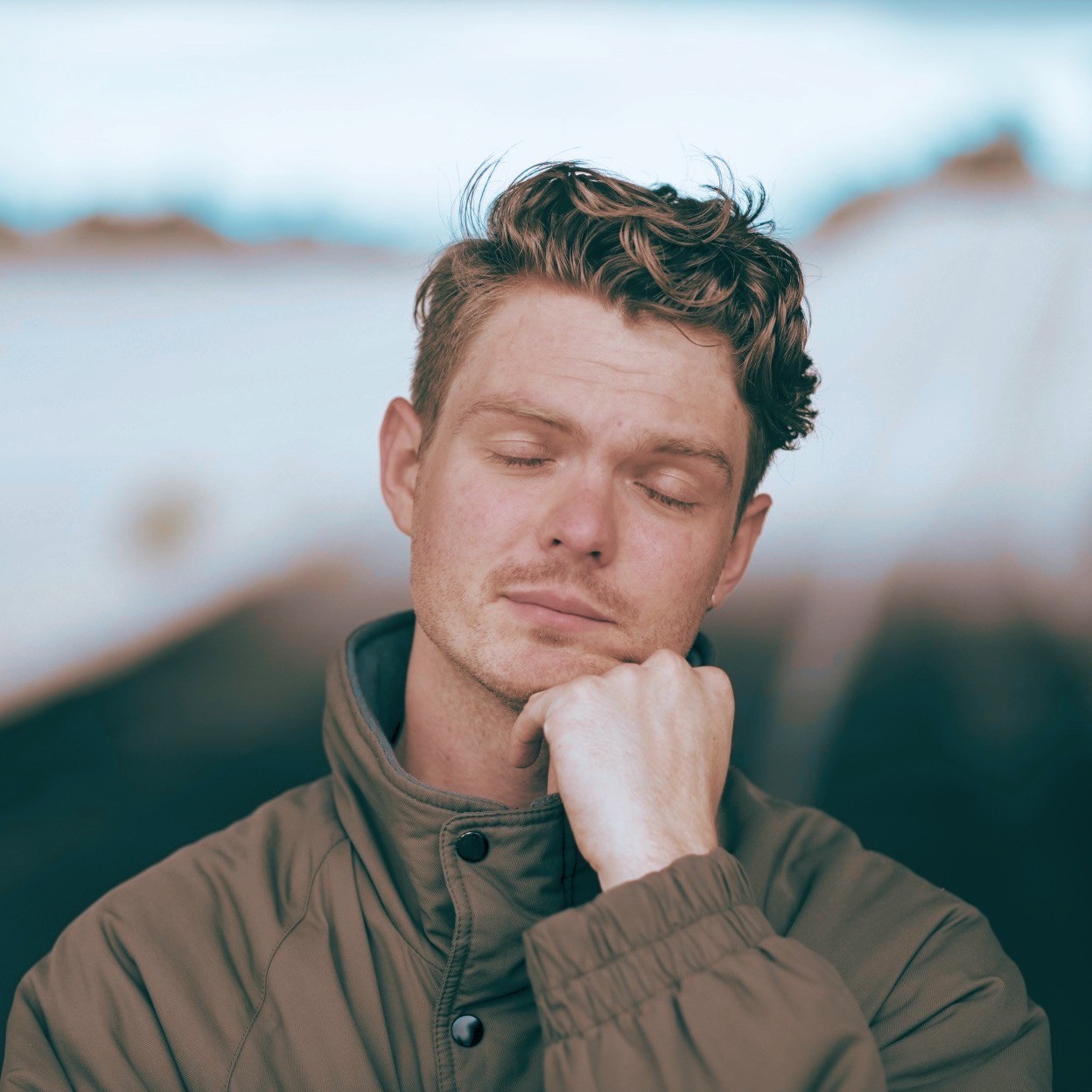 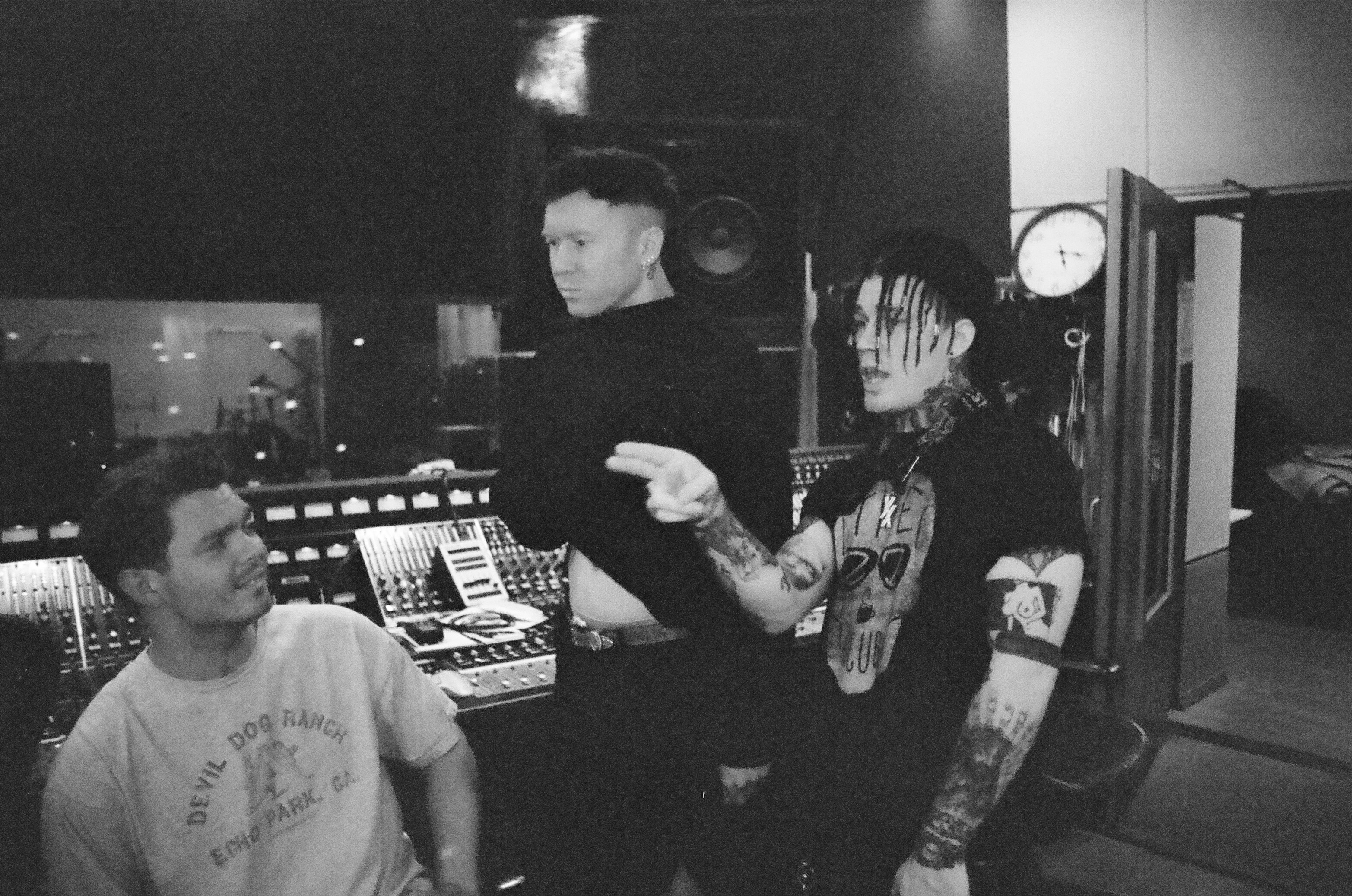