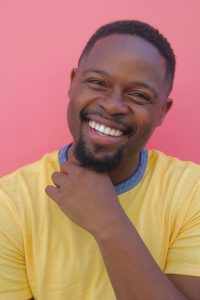 Today we’d like to introduce you to John Knight.

So, before we jump into specific questions, why don’t you give us some details about you and your story.
I grew up in a Jamaican family in between Fort Lauderdale, Florida and Rollington Town-Kingston, Jamaica. My family is full of all types of characters with larger than life personalities and bold fashion statements. There are my “decent,” honest day’s work family members, and then my almost cut throat street hustler family members. Both have heavily influenced my creative streak in very unique ways.

From a young age, I exhibited a love for an audience and the stage and was entered into baby modeling contests (which I won- had to say it) and other choir groups and small theatre plays. This followed me through high school, me performing as Captain of our Step Team (a huge deal in most Southern states) and the play “Little Shop of Horrors.” This continued into my college years at Howard University, where I’d eventually be in charge of an urban contemporary/hip hop dance troupe, Vizion Performance Team. The acting bug bit me again when I arrived in LA to pursue work behind the camera, and I’ve been in an affair with it since.

Overall, has it been relatively smooth? If not, what were some of the struggles along the way?
It’s tricky. Because sure, it hasn’t been smooth by any means but also- imagine a smooth road to “success” for an actor. How bland right? But I will say my main struggles have been mostly in line with my own personal growth. I’ve matured a lot since moving here and beginning acting in LA. I remember how arrogant I was when I arrived. I had the nerve to say I’d never do Theatre because I’m looking to just get on tv. Only to stumble into the theatre scene and come to the realization that, that’s exactly where I would grow and take myself seriously as an actor. It’s so cheap to think of it as a means to an end.

If you had to go back in time and start over, would you have done anything differently?
This is the part where folks lie and say they have no regrets but, I’d definitely just be bolder in moments that could have led to doors opening for me. I get that I had to go through what I had to in order to feel as strong as I do now, but yeah. 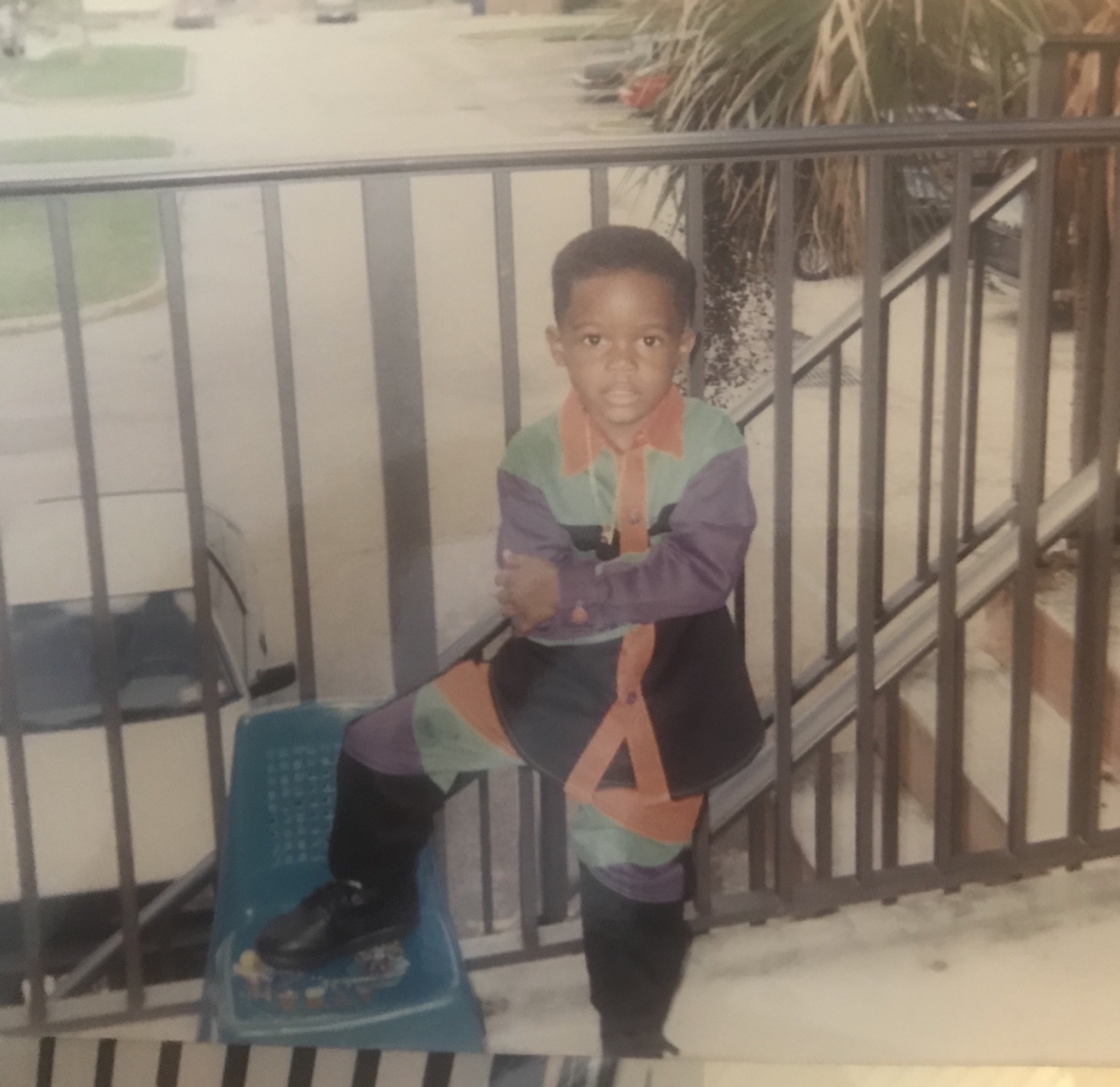 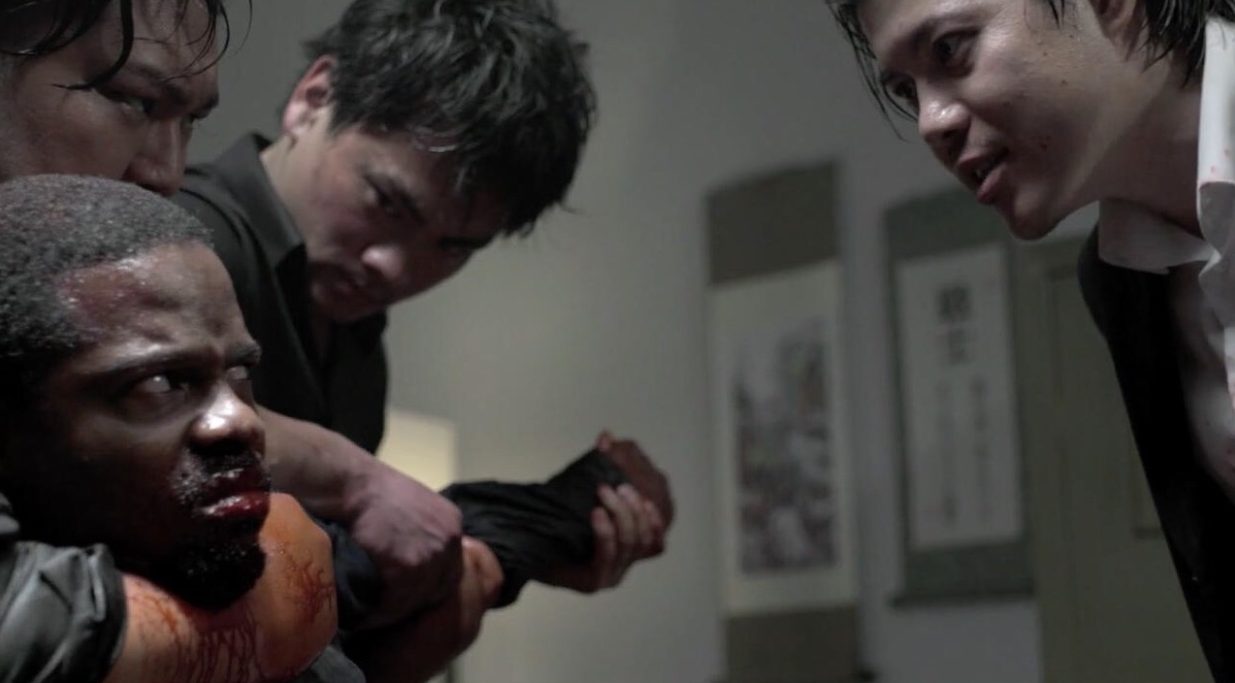 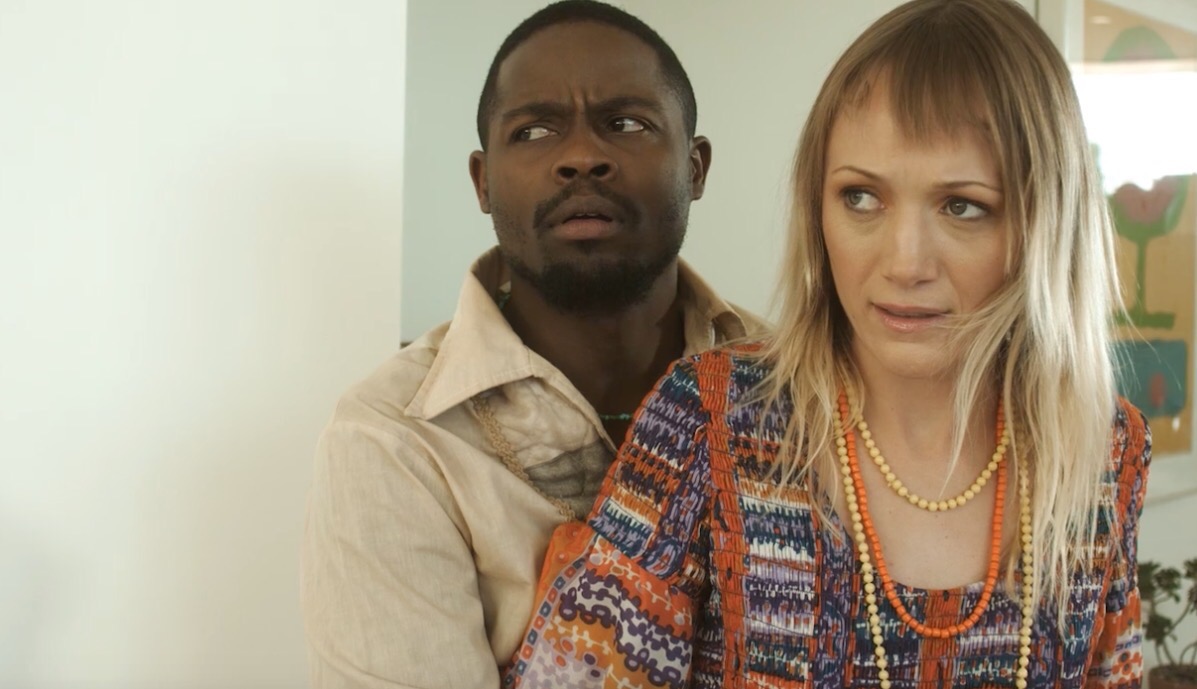 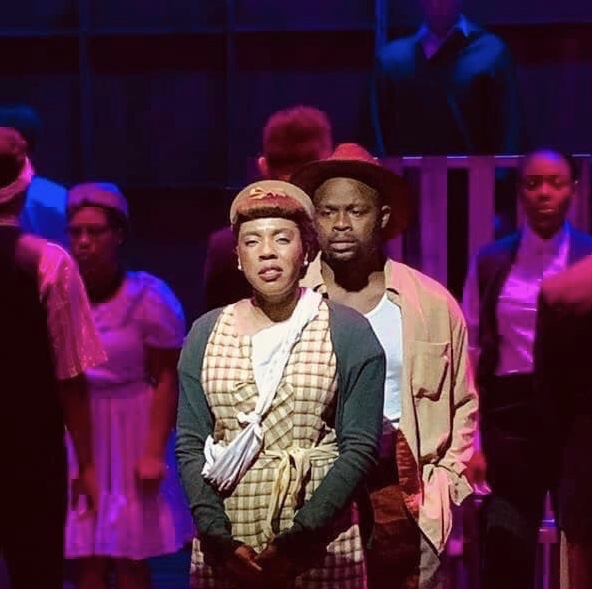 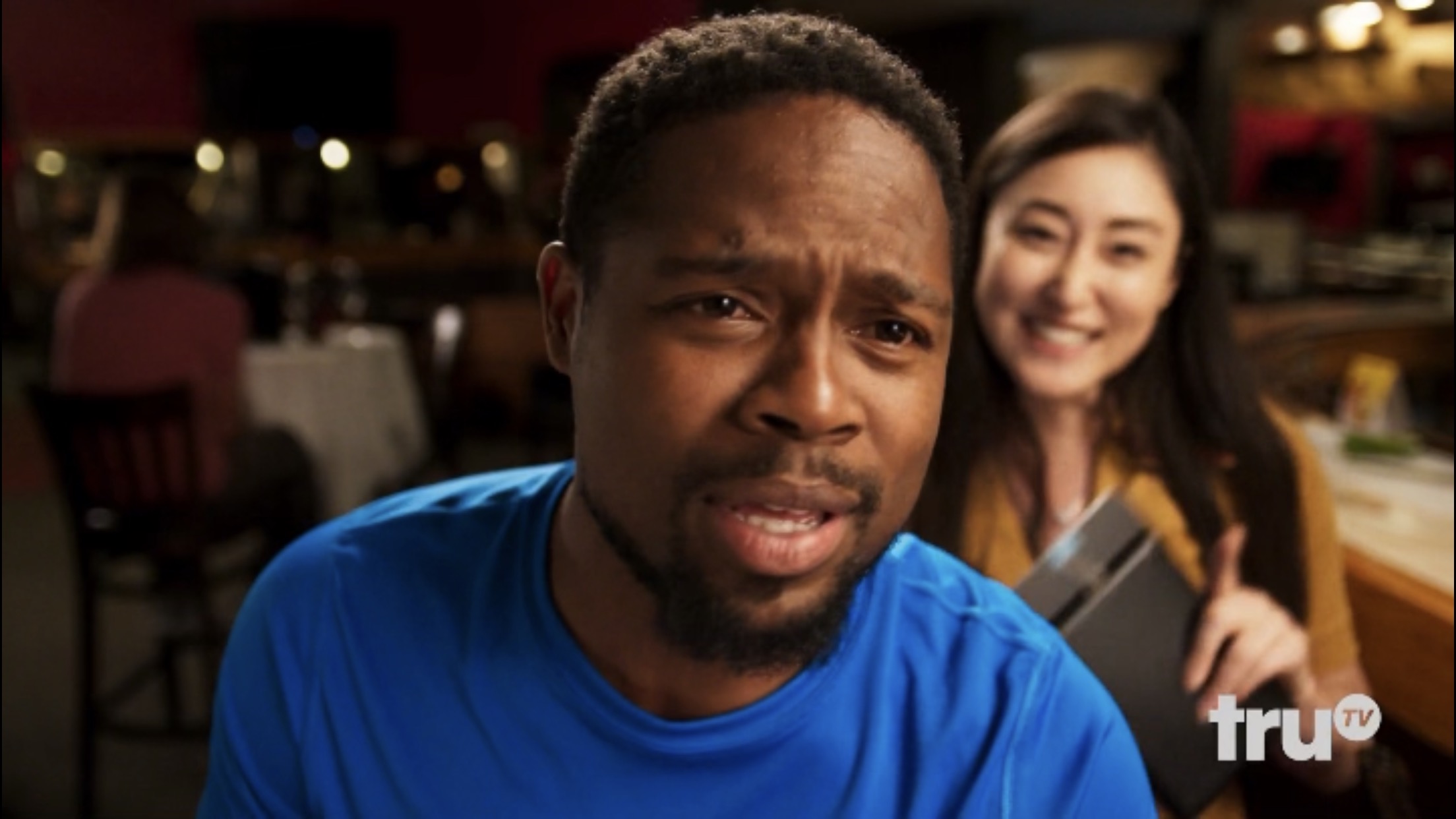 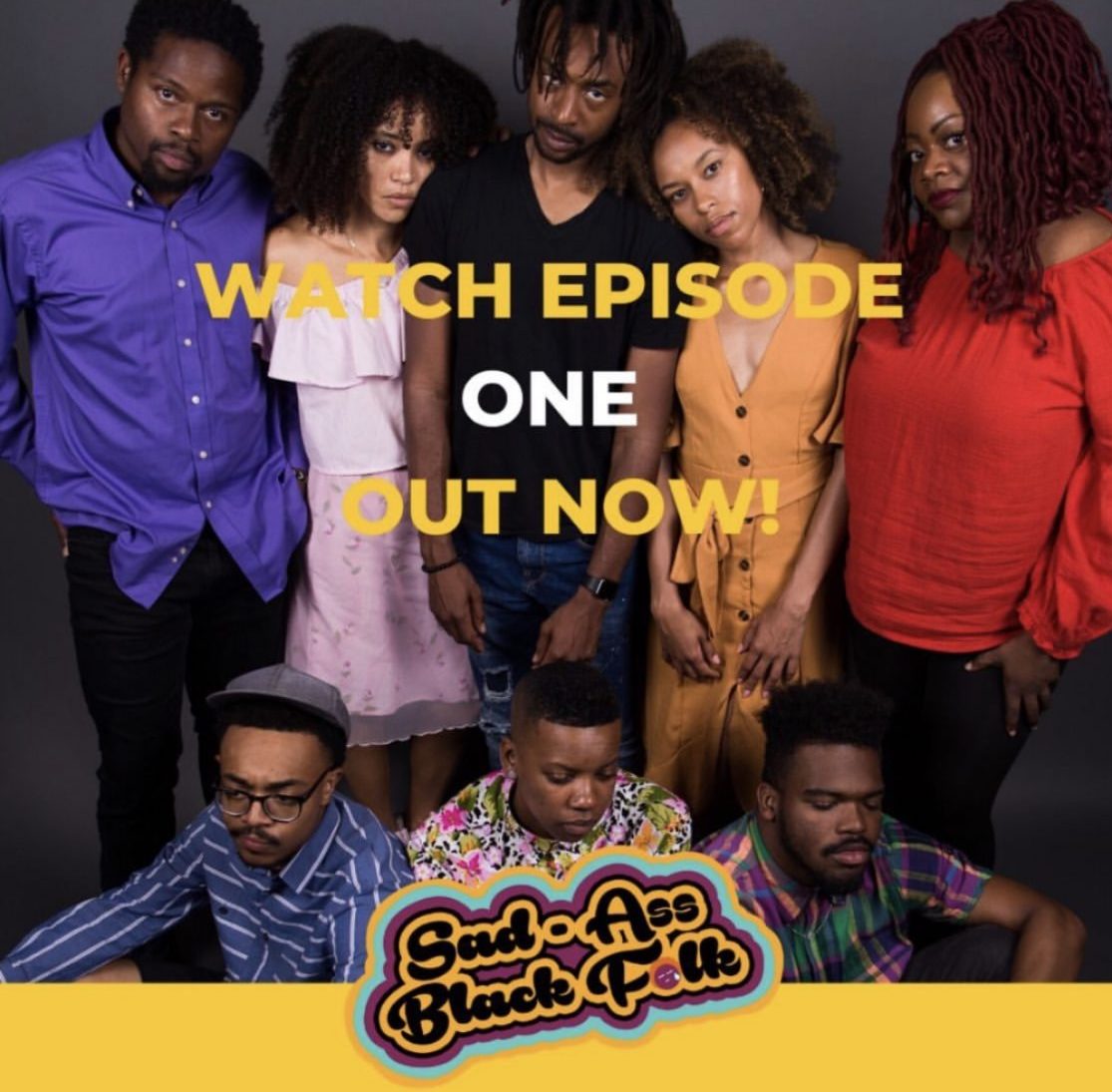 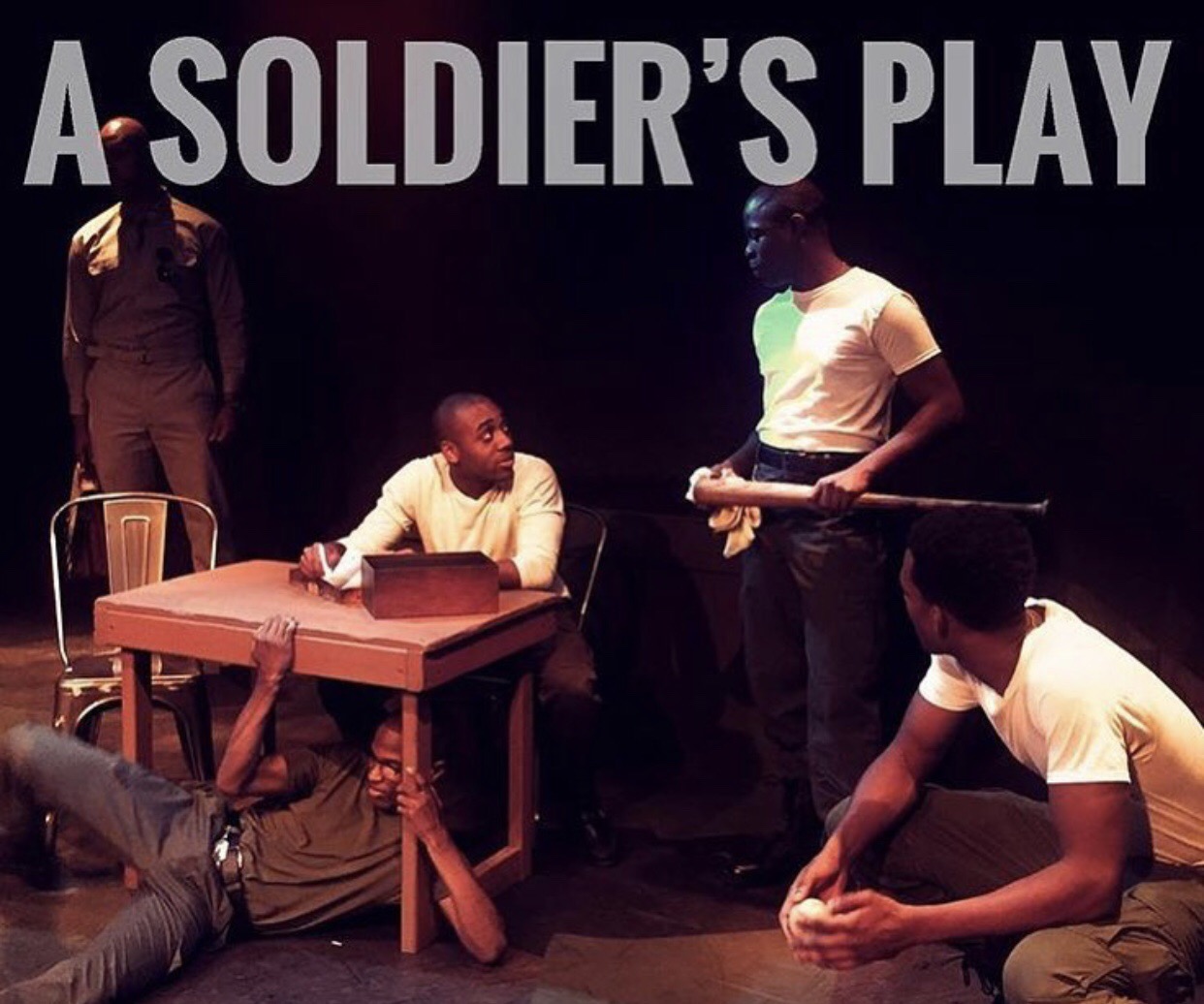 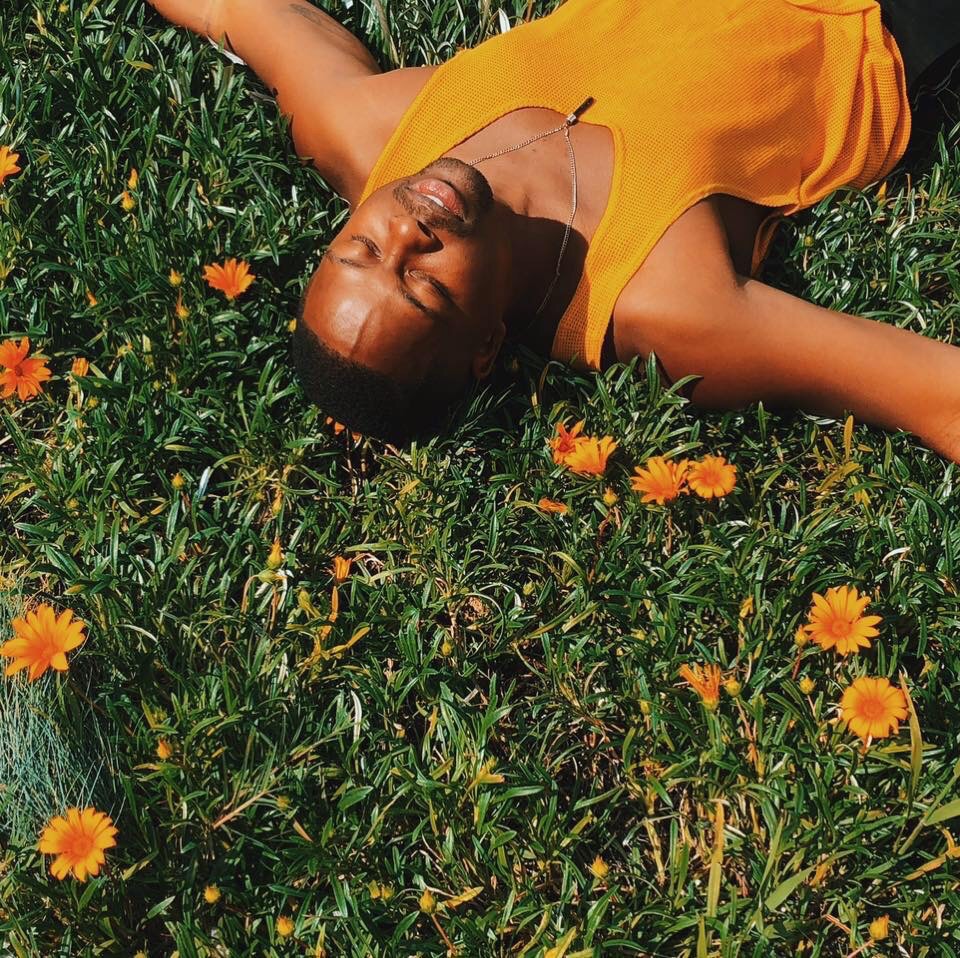