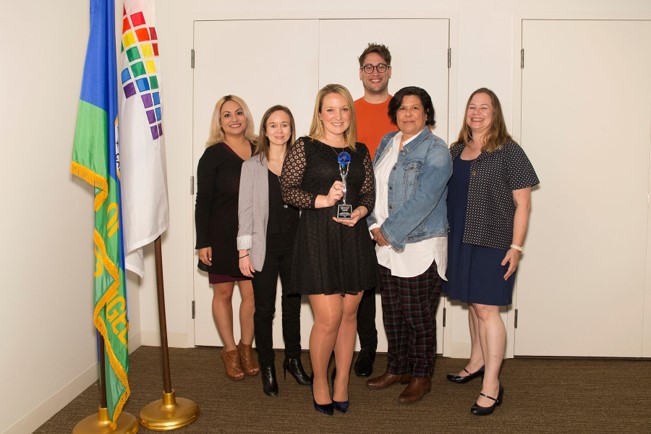 Today we’d like to introduce you to John Erickson.

Thanks for sharing your story with us John. So, let’s start at the beginning, and we can move on from there.
I got started with the Hollywood Chapter of the National Organization for Women (Hollywood NOW) through my activism in the City of West Hollywood. Through my time working for the city, I discovered a local group of feminist activists that were part of Hollywood NOW. I got involved because they did a number of events, sponsored and advocated for policies that created change for women and girls from all walks of life, and were very active on the ground helping out in the community.

Through my day-to-day interactions with Hollywood NOW, I soon joined their Executive Board and then eventually the first male President of the chapter. Since becoming President, the chapter has seen a swell of membership, chapter events that brought us greater attention in the media and across other non-profits groups, and national attention to the issues such as the #MeToo and #TimesUP movements to LGBTQ+ rights.

We’re always bombarded by how great it is to pursue your passion, etc. – but we’ve spoken with enough people to know that it’s not always easy. Overall, would you say things have been easy for you?
Being a male President of a traditionally woman’s organization is not easy because it is vital that I do all I can to help empower and advocate for feminist issues and policies. My fellow chapter members and executive officers are critical to this success and making sure that women are always front and center of what the chapter does is critical. While it has been a completely supportive environment, gender equality cannot be achieved with including men, and more men need to step up to make sure we are doing our part to create a more just and equal world for women and girls from all walks of life.

We’d love to hear more about your business.
Hollywood NOW is the local chapter of the National Organization for Women. The National Organization for Women (NOW) is the largest organization of feminist activists in the U.S. with over 500,000 members and 550 chapters in all 50 states. Hollywood NOW addresses today’s pressing issues facing women in Hollywood and West Hollywood – both the geographical community and the industry. We’re working to see more equitable treatment and representation of women in our community and industry.

In our never-ending efforts to creating a defiant sisterhood and a movement towards empowering women and young girls to be extraordinary leaders, Hollywood NOW also carries the mission to bring advocacy and awareness to the social justice issues that Trans women face in our society.

We are most proud of the work that we do in the entertainment industry as well as in the LGBTQ+ community. We are there on the front lines advocating for the changes that we need to see in the world and for the communities that oftentimes go underserved. Our chapter is one of the first chapters to explicitly call attention to our advocacy for trans rights, and we will continue to do so.

What were you like growing up?
I grew up in the birthplace of the Republican Party: Ripon, WI. I come from a small community that was made up of people with different opinions and passions but it truly helped shape me to him I am today. Growing up gay in small-town Wisconsin, allowed me to find and discover communities that would accept me for who I was while also helping me discover my passion for issues like women’s and LGBT rights. I grew up with strong female role models, and they helped me discover my passion for gender equality at a very early age, and it is one I still look to today when I need that extra bit of inspiration.

When I went off to college, I got involved with local women and LGBT groups because I wanted to help build a more open and accepting environment at my alma mater, the University of Wisconsin Oshkosh. Additionally, while I was busy being involved in activism on campus, I was a student-athlete on campus and was the first openly gay athlete on campus in a time where being gay and playing sports didn’t mix well for people.

If I learned anything growing up, it is that I do not back down from a challenge and that if we are ever going to change the world, we have to put our bodies on the frontlines, no matter what the cost, in order to do so. 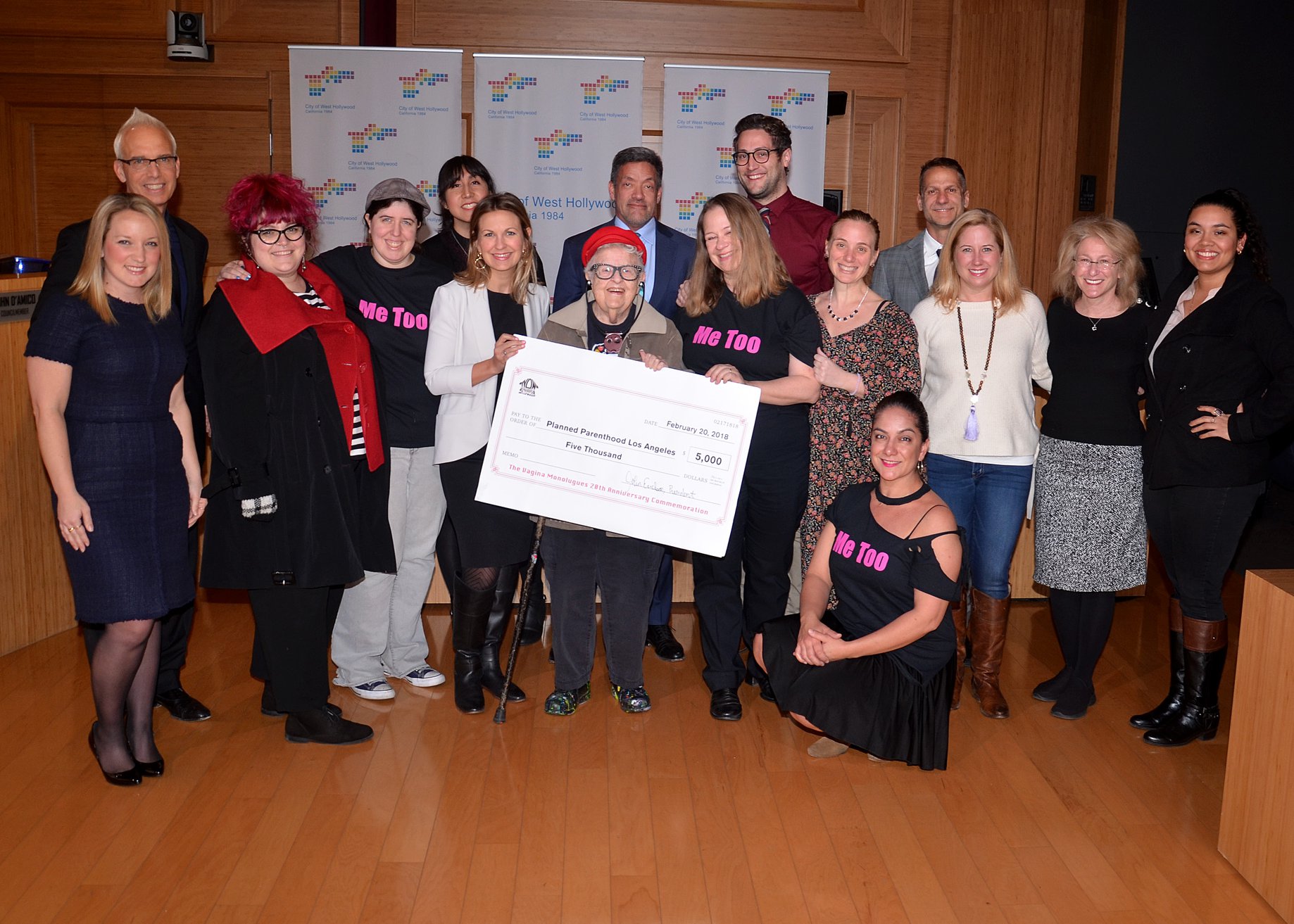 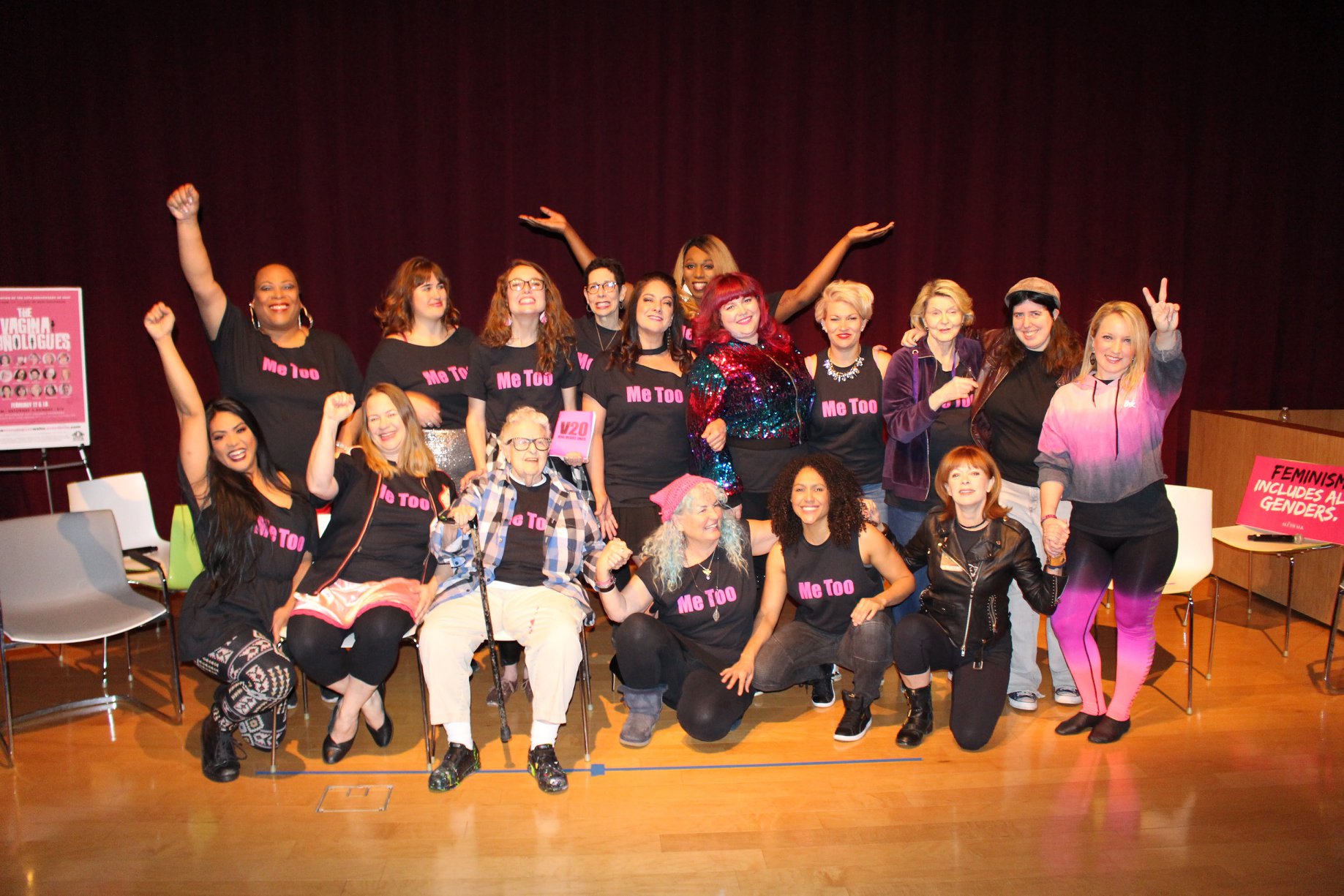 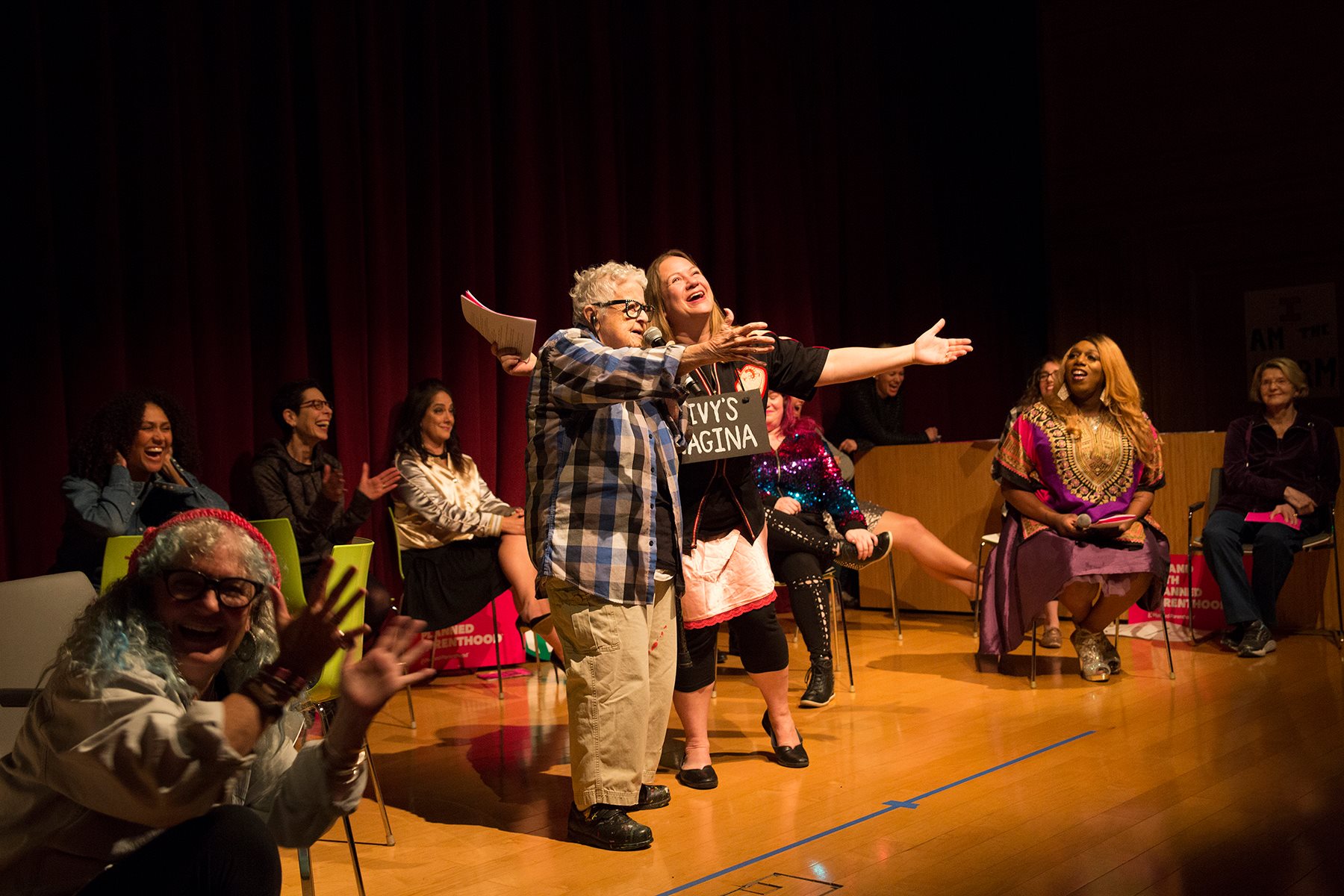 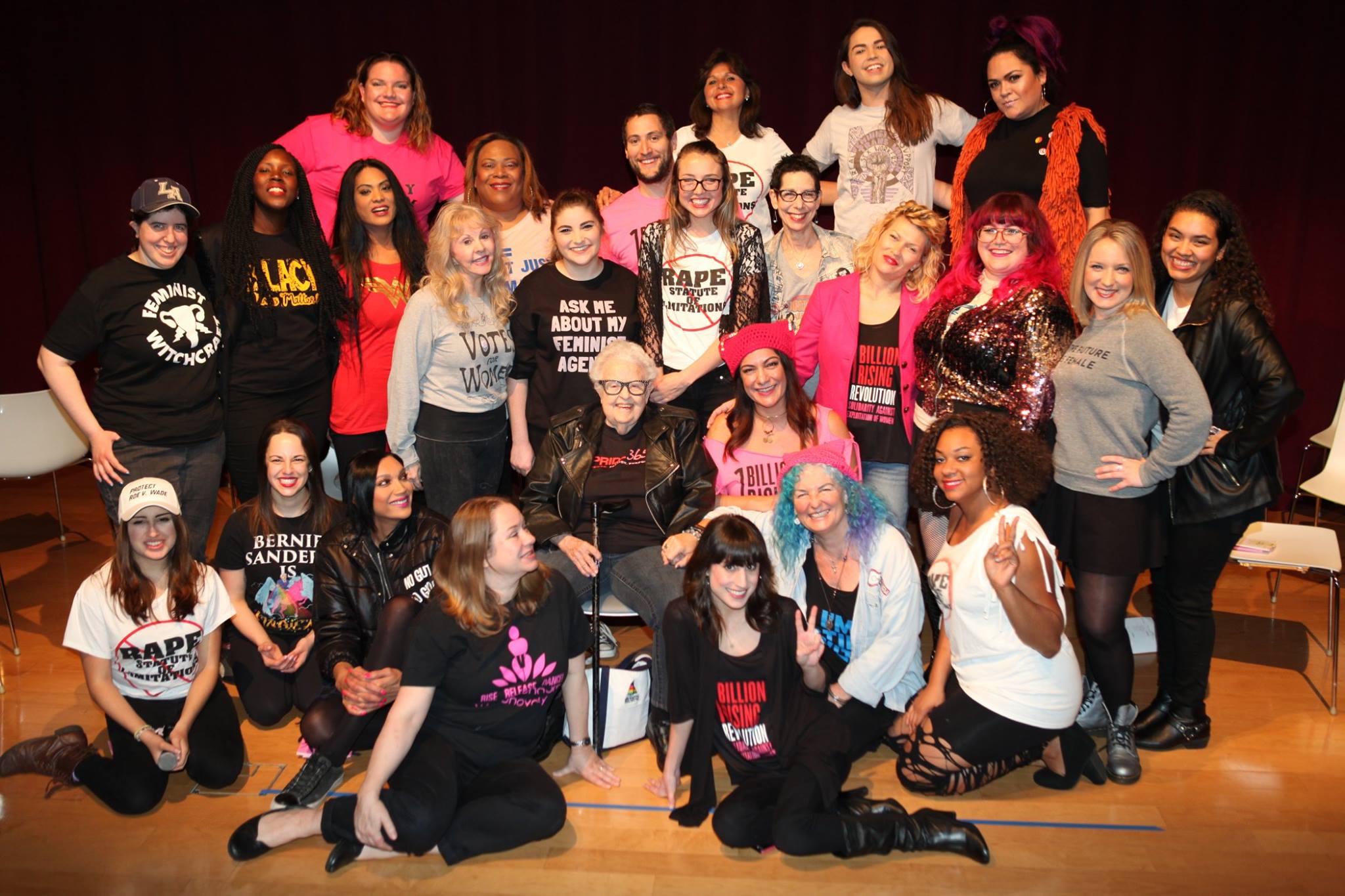 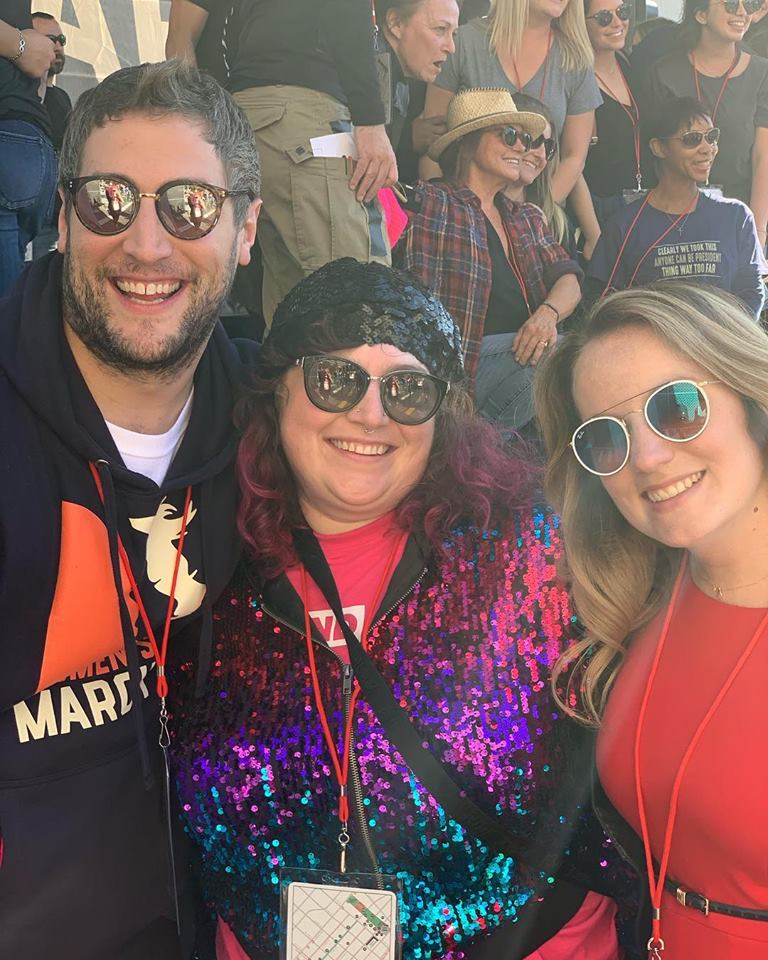 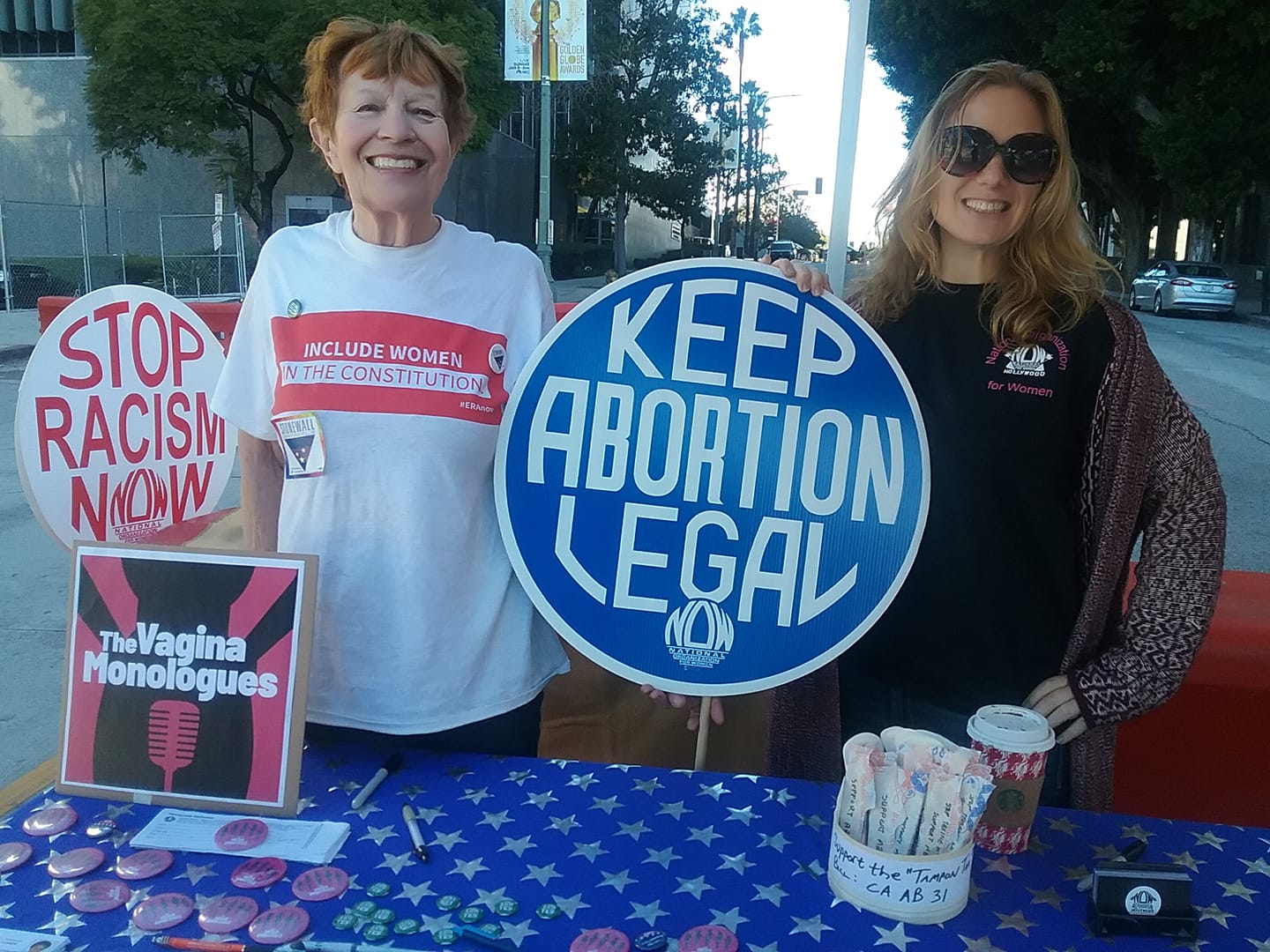 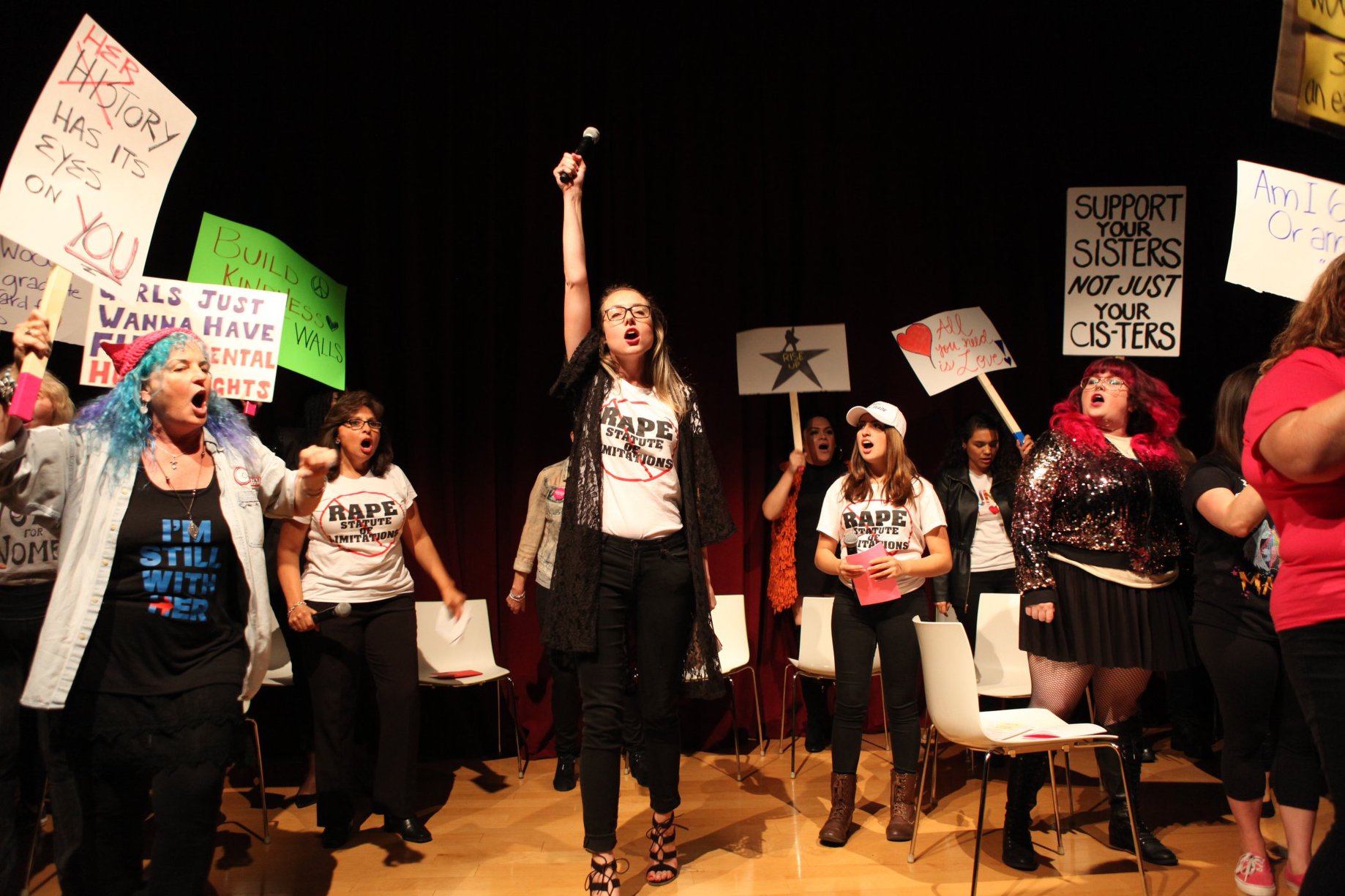